The most underexplored Balkan country by the general tourist community, Albania is nestled at the gentle waves of the Adriatic and Ionian Seas, surrounded by its coastal neighbors, which are more popular among vacationers, Greece and Montenegro. For many years, Albania has remained isolated from the world, which is why most people know annoyingly little about its rich cultural heritage and beautiful nature with picturesque canyons and beautiful clean beaches. The local population is hospitable in Balkan style, which is expressed in abundant and tasty food, more than reasonable prices for tours and a respectful, if not loving attitude towards everyone who has shown an interest in their humble country.

The starting point is the main square of Tirana with government offices, a monument to the hero of the nation Skanderbeg (in his honor, in fact, the square is named), the Efem Bey mosque, symbolizing religious freedom, and a clock tower with an observation deck. The largest Catholic church in the country is the Cathedral of St. Paul with stained-glass windows depicting Mother Teresa and John Paul II.

The “Pyramid” reminds of the sad past – a witness to the era of the dictator Khoja, and the ultra-modern Congress Palace returns to the present day. The Justinian fortress dates back to the 14th century, the stone Tabak-bridge with three arches from the 17th-18th centuries. You can flip through the rest of the pages of Albanian history in the National Historical and Archaeological Museum.

In Saranda, it is worth seeing the Butrint Museum-Reserve – an ancient city founded by the Greeks in the 7th century BC. e., with an amphitheater, baptistery, cathedral and other monuments of great empires. The oldest amphitheater in the Balkans flaunts in Durres: bloody battles were in full swing there already in the 1-2 centuries. The city itself began with a citadel founded in the 5th century by the Byzantine ruler Anastasius. The Fatih mosque with a strict minaret was erected in honor of the Turkish sultan-conqueror, and only a few elegant columns remained from the Byzantine forum and rotunda.

In Shkodra, the Rozafa fortress on an impregnable rock, the Lead Mosque (liquid lead as a binding solution, many domes and not a single minaret) and the Orthodox Church of the Nativity of Christ are noteworthy. The Muradiye Mosque, reminiscent of the temples of Istanbul, rises above Vlora, and in the vicinity there are the ruins of the ancient port of Apollonia. In Pogradets, noteworthy is the neo-Byzantine Resurrection Church, a snow-white mosque and the ruins of a citadel, in Gjirokastra – a powerful fort with a weapons museum and Palorto quarter with colorful buildings, and in Korca – the Museum of Education in the building of the first Albanian school.

Albania has a mild Mediterranean climate with fairly hot, dry summers and cool, wet winters. The average temperature in July on the coast is +28 … + 32 ° С, in January – +8 … + 10 ° С. High summer temperatures on the coast are easily tolerated by the constantly blowing Mediterranean breeze. The tourist season lasts from May to September, but it is also comfortable to be outdoors in April and October. There are about 300 sunny days a year. It rains in early spring and late autumn. In the mountains of Albania, the climate is much colder – in winter the temperature can drop to -20 ° C, and above 1000 m there is snow for most of the year. 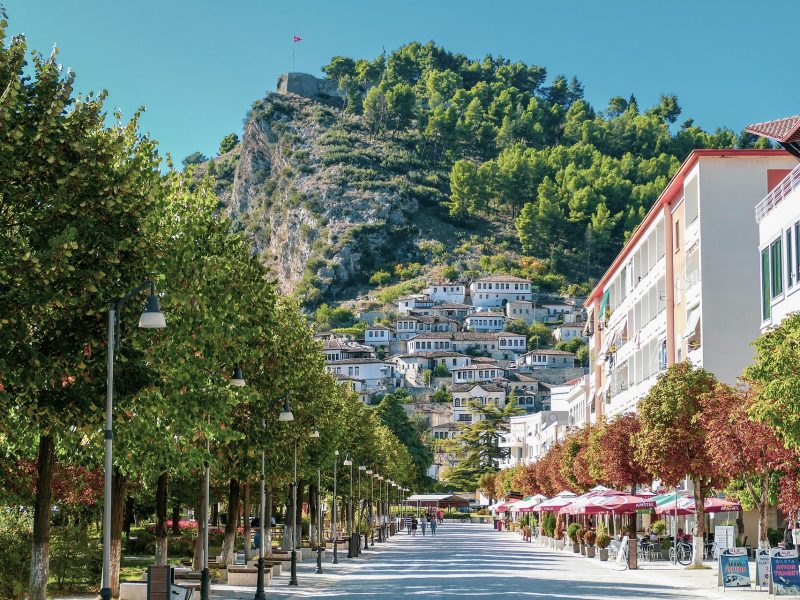 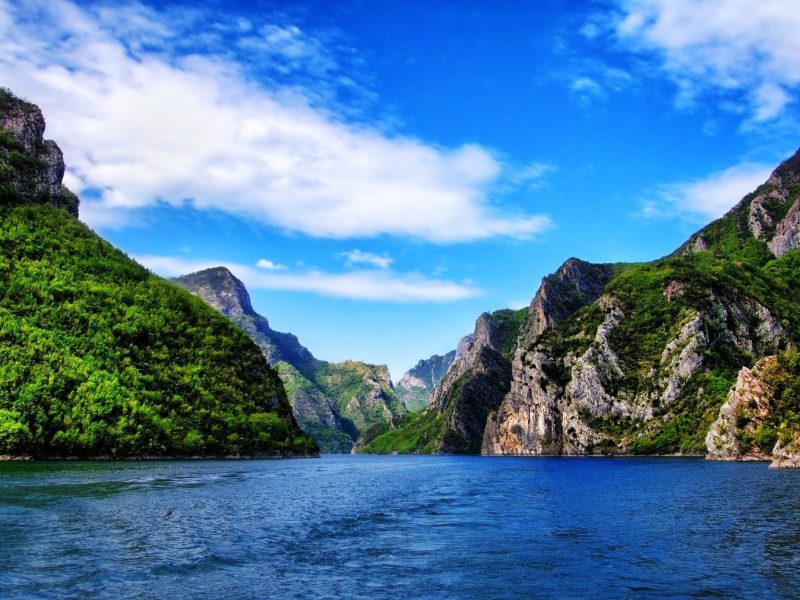 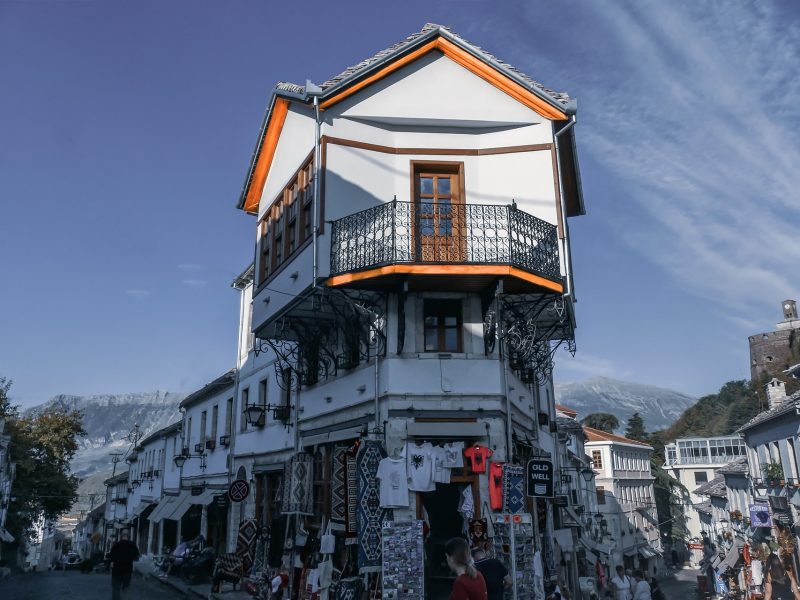 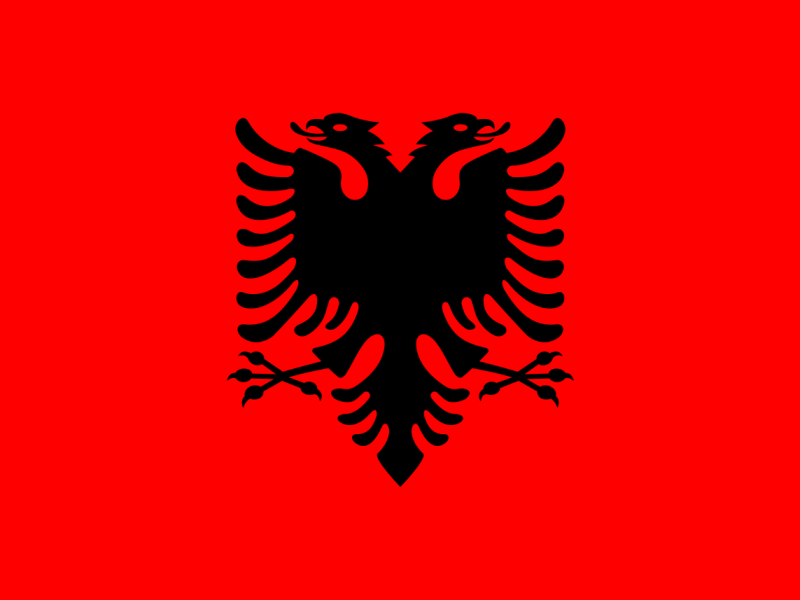 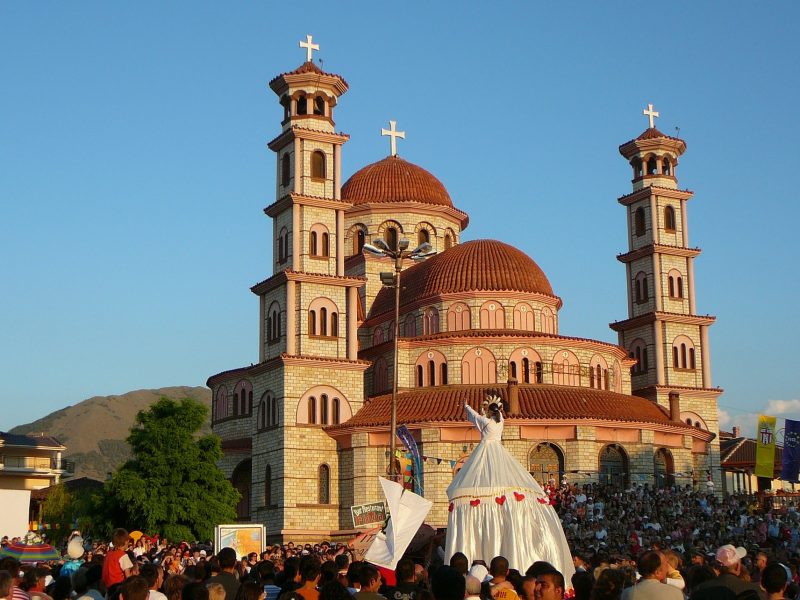 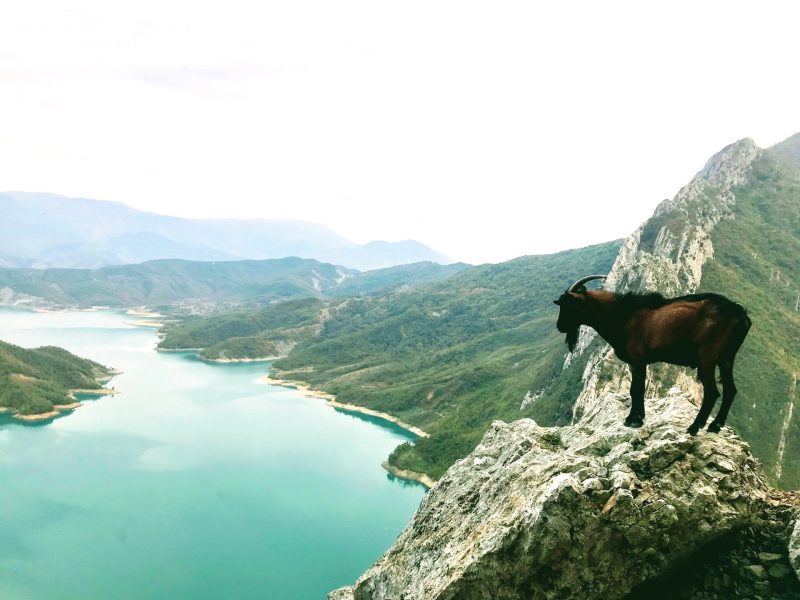 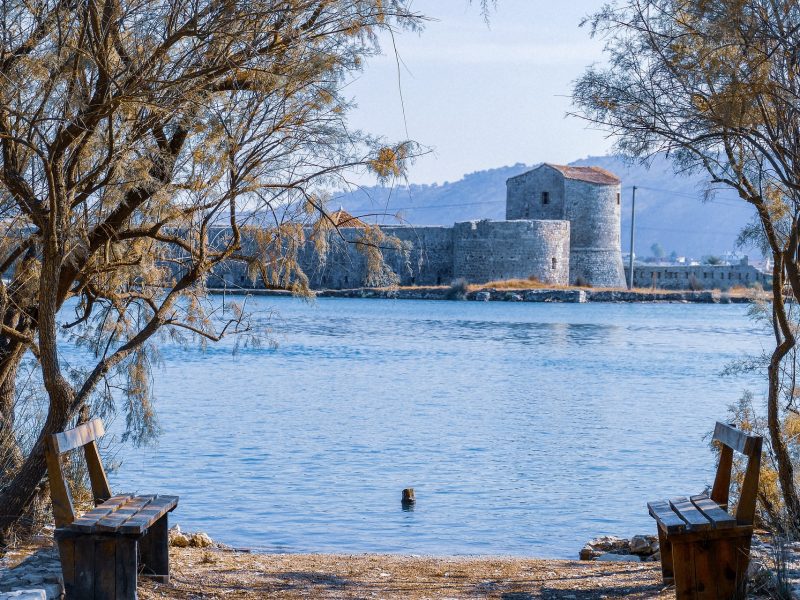 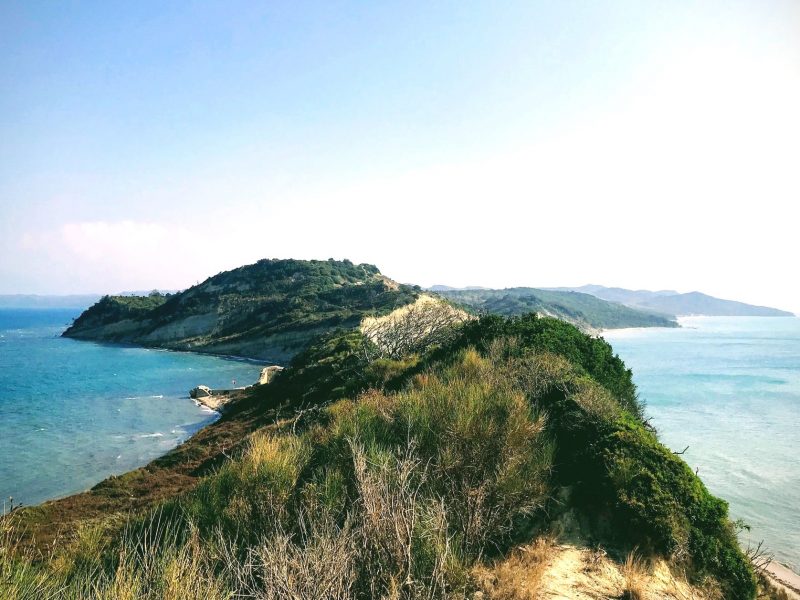 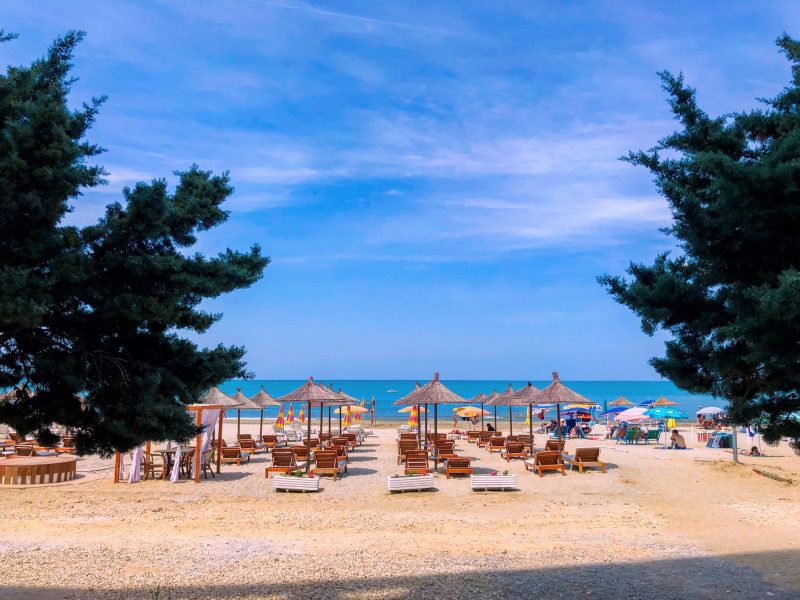 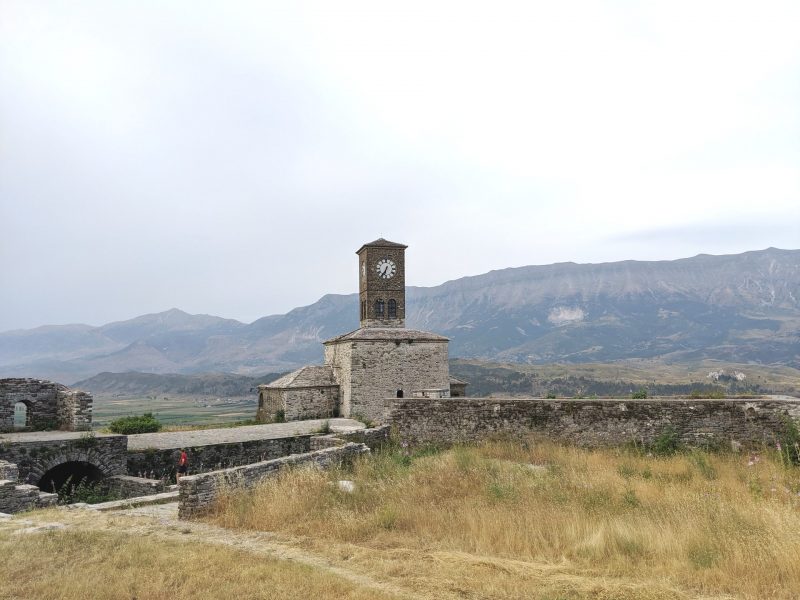 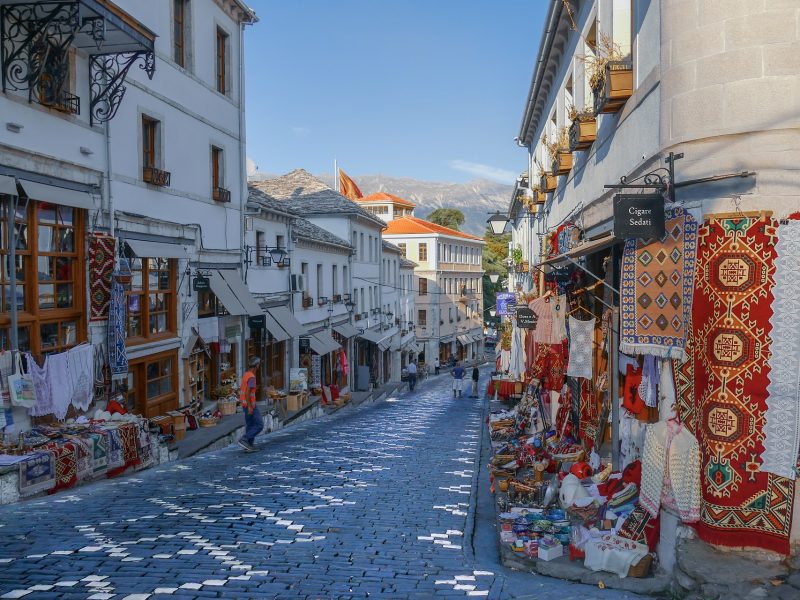 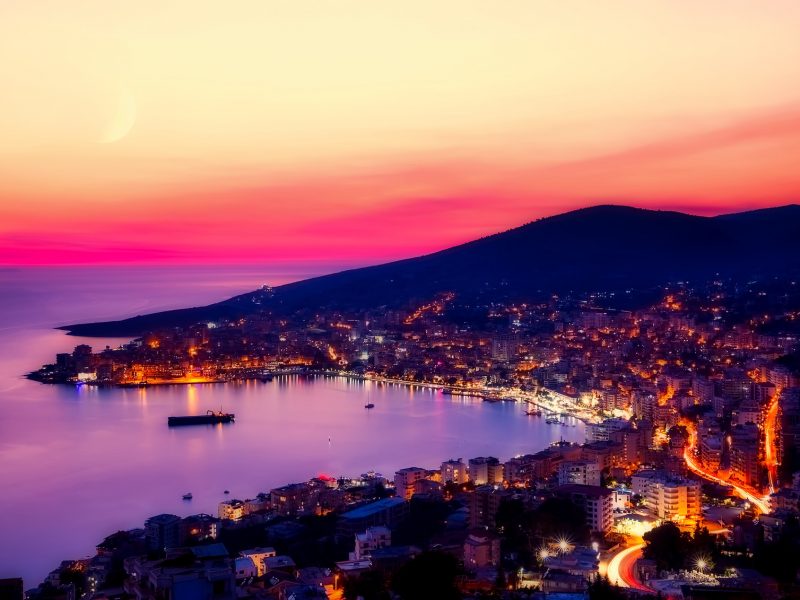 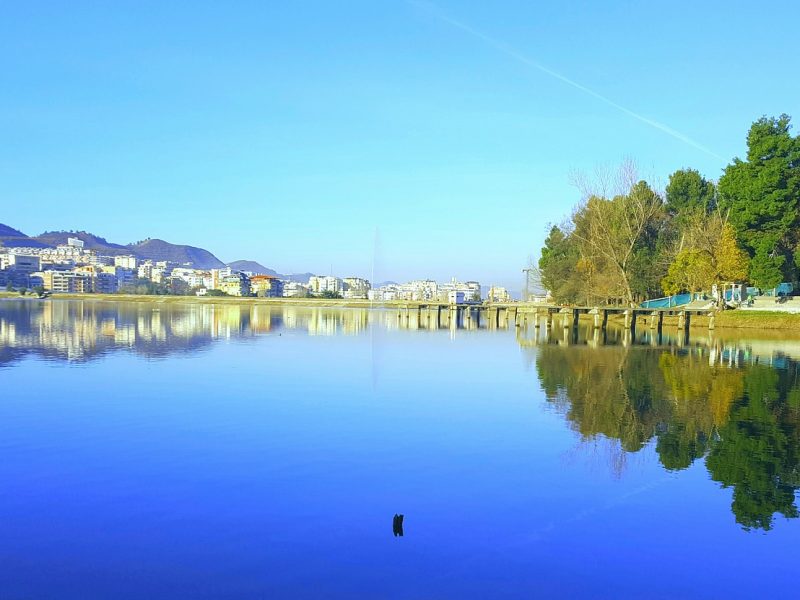