Self-willed and hot Algeria is a Berber citadel given under the rule of the Sahara, where the sand carefully hides the monuments of ancient civilizations, and travel around the country turns into safari by default.

The North African residence of the Sahara – this is the shortest description of Algeria, 80% of which is occupied by the sands of the great desert. In addition, Algeria is the second largest country in Africa with the richest heritage of the Phoenician and Roman eras and the citadel of the indigenous population of the continent – the Berbers.

The Sahara is the country’s main tourist attraction. Tourists are offered many excursions deep into the Great Eastern Erg, the largest of the sandy “seas” of the desert, lasting from several hours to two weeks. You can travel on foot, by camel or all-wheel drive jeeps. Of the pearls – the city of Ouargla, the “golden key to the desert”, M’zab with its fantastic architecture, Beni Isguene behind the imposing fortress gates. Tassili National Park is located in the south of Algeria.

The Kabylie Mountains are famous for the most beautiful Shiffa Gorge (“lips”).

The Algerian coastline is home to many Phoenician, Roman and Byzantine ruins. Among the most popular are the ruins in the vicinity of the capital – Dzhemila (with magnificent basilicas, temples, a forum and a triumphal arch), Timgad and Tipasa (the Royal Mausoleum of Mauritania is located here).

In the city of Algiers, the Medina (the old city behind the fortress wall), the tomb of St. Sidi Abderrahman and the Djemaa al-Jadid mosque deserve attention. Among the cultural institutions are the Bardo Ethnographic Museum with a rich collection of ancient artifacts and the National Museum of Fine Arts.

Among other cities in the country you can visit Oran (the citadel of Santa Cruz and the Great Mosque, built in the 17th century), Blida (a mosque built by the pirate Barbarossa), Annaba with the ruins of the ancient city of Aphrodisium, Constantine and its Roman citadel, Biskra, where the tomb is Islamic conqueror of North Africa Okba ibn Nafaa.

The northern coast of Algeria has a Mediterranean climate with hot summers and relatively cool winters. The average temperature in January is +11 ° C, in July – +27 ° C. Most of the country is dominated by a semi-arid climate with dry summers (the thermometer rises to +36 ° C). The southern regions of Algeria lie in a desert climatic zone with a minimum of rainfall and a constant summer temperature of about + 40 ° C. The coast can be visited comfortably throughout the year, while it is better to go to the Sahara in March-May and September-November. 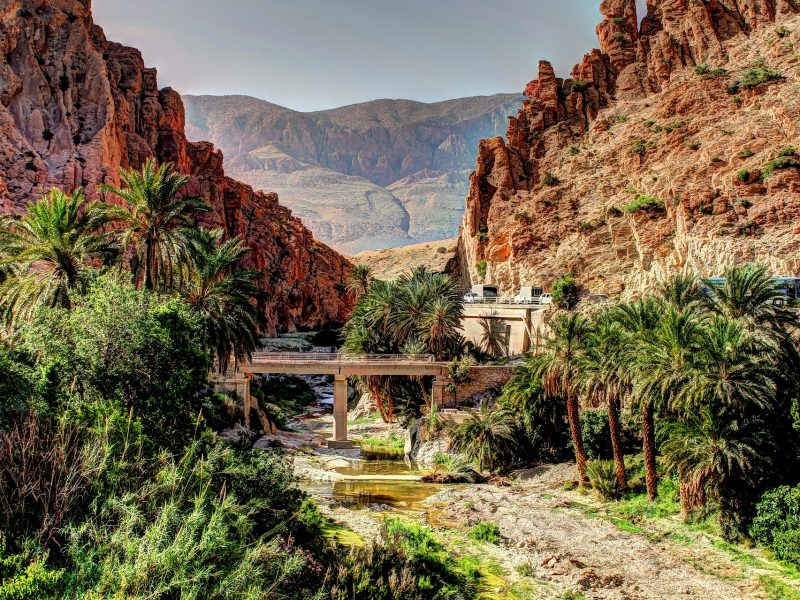 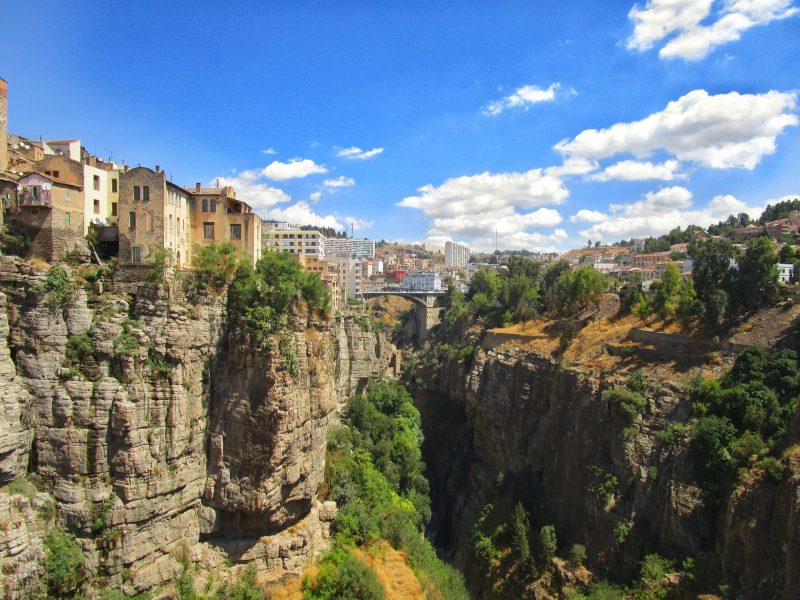 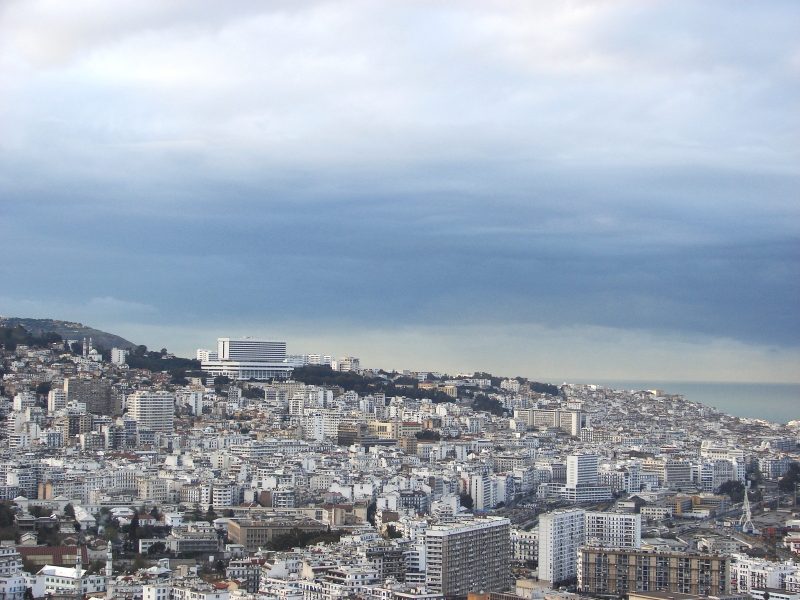 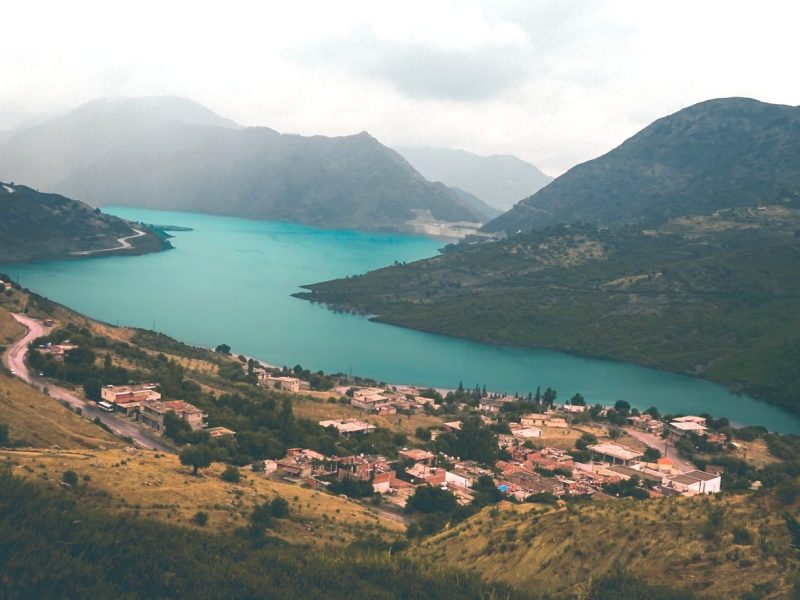 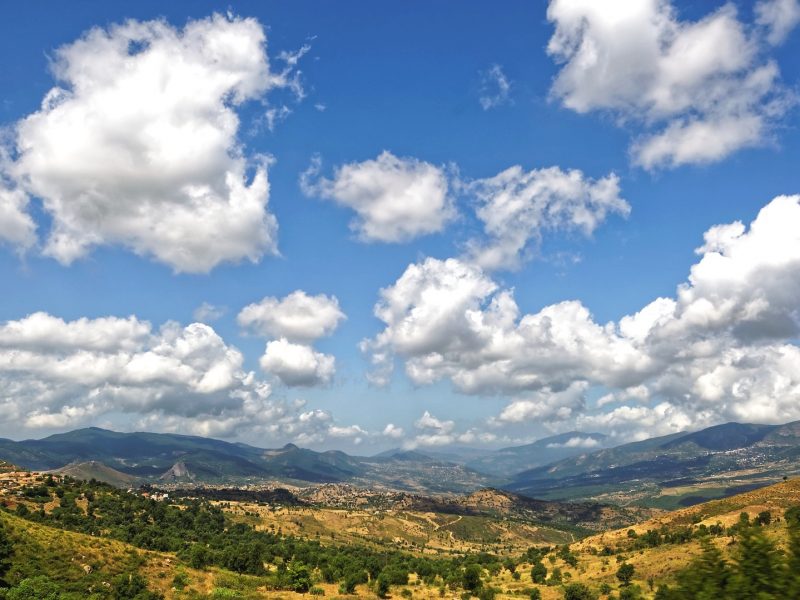 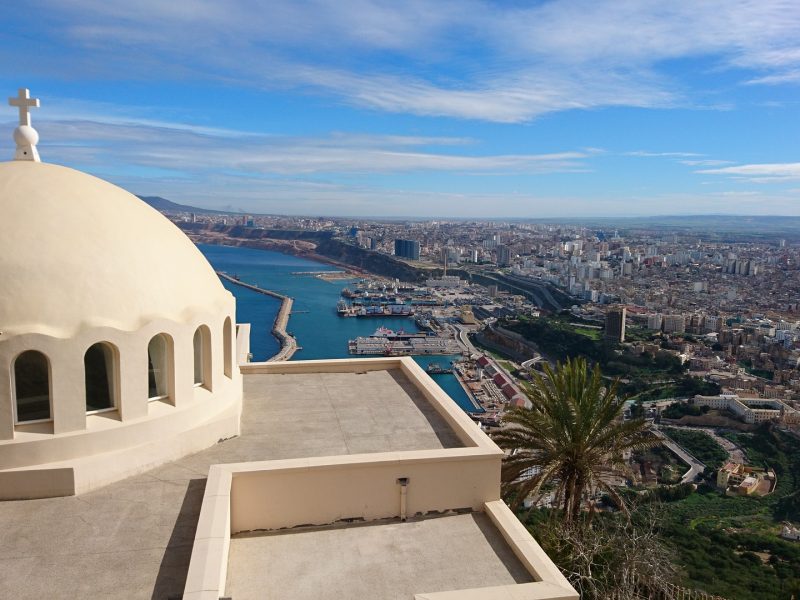 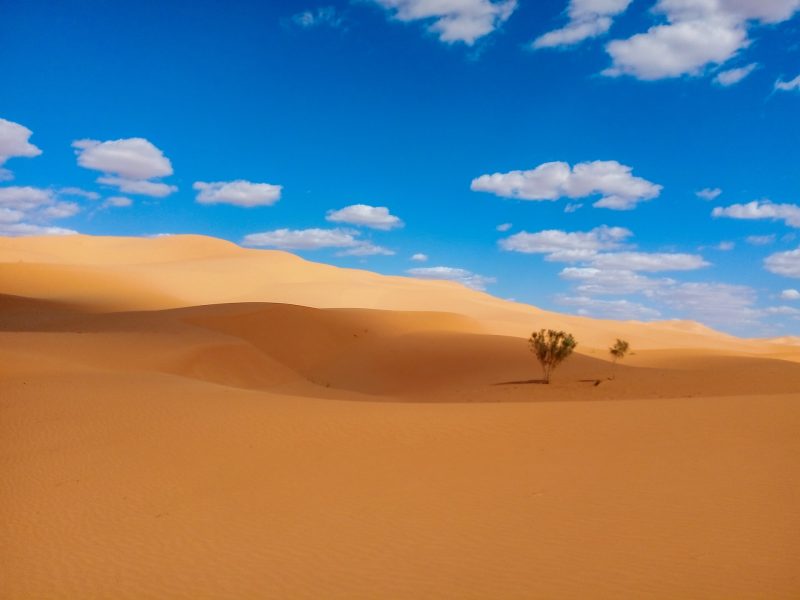 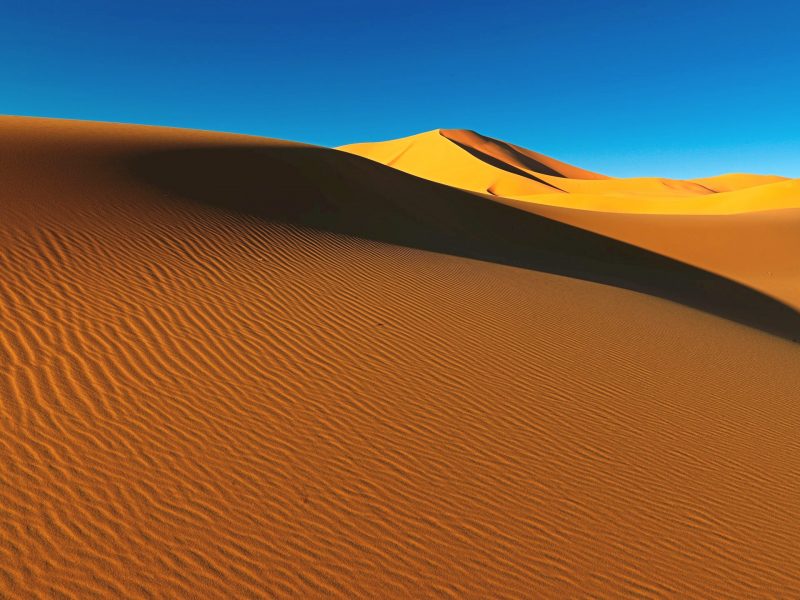 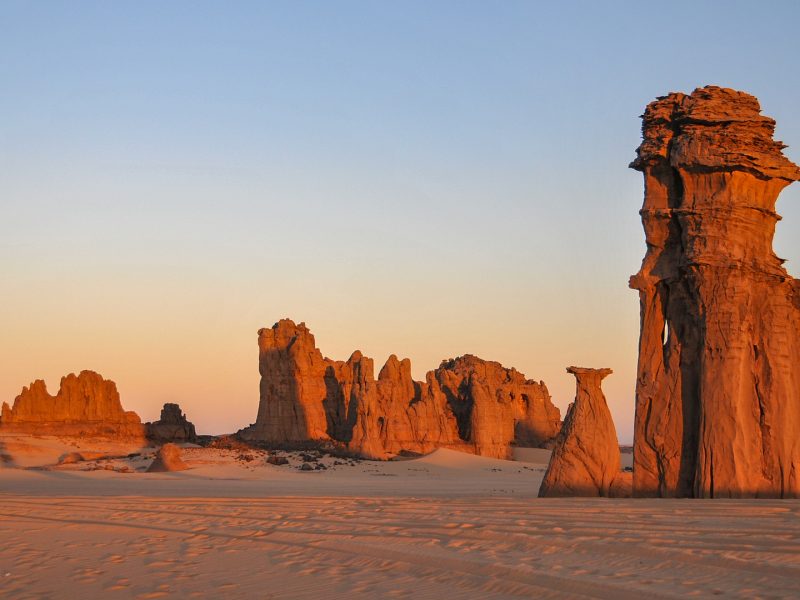 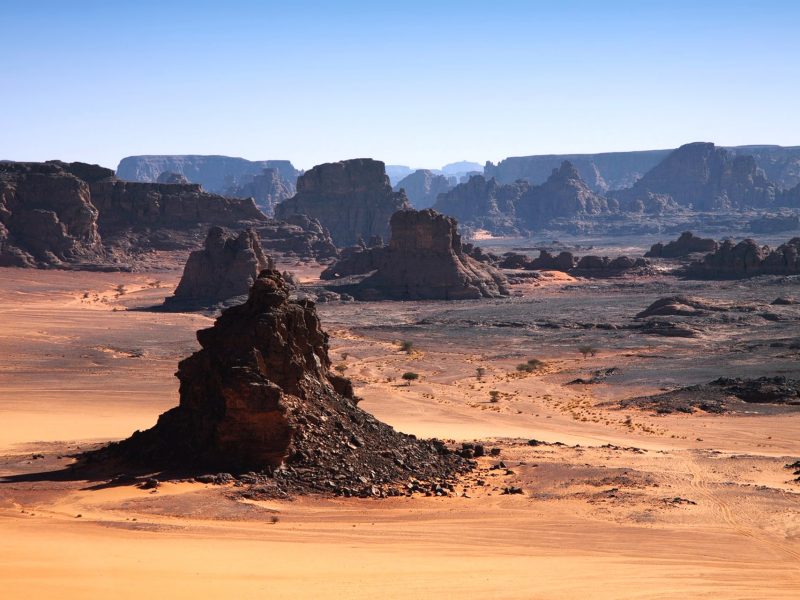 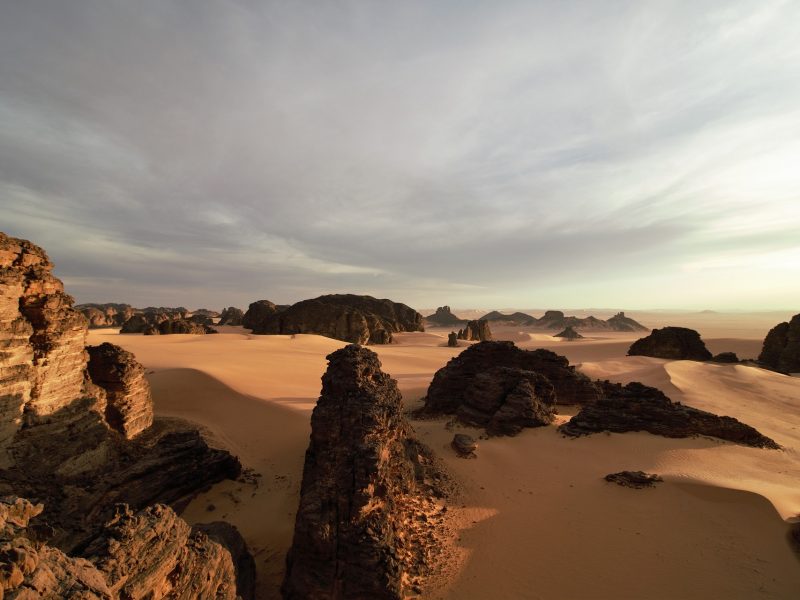 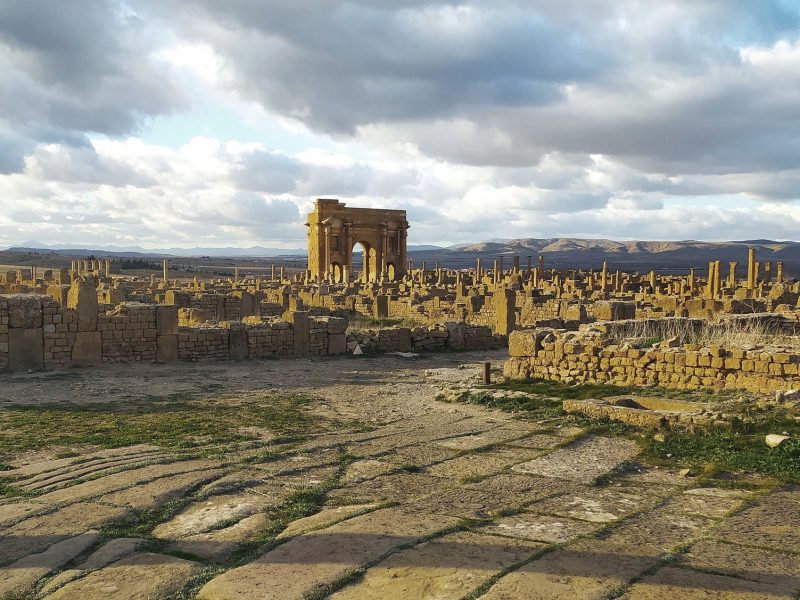 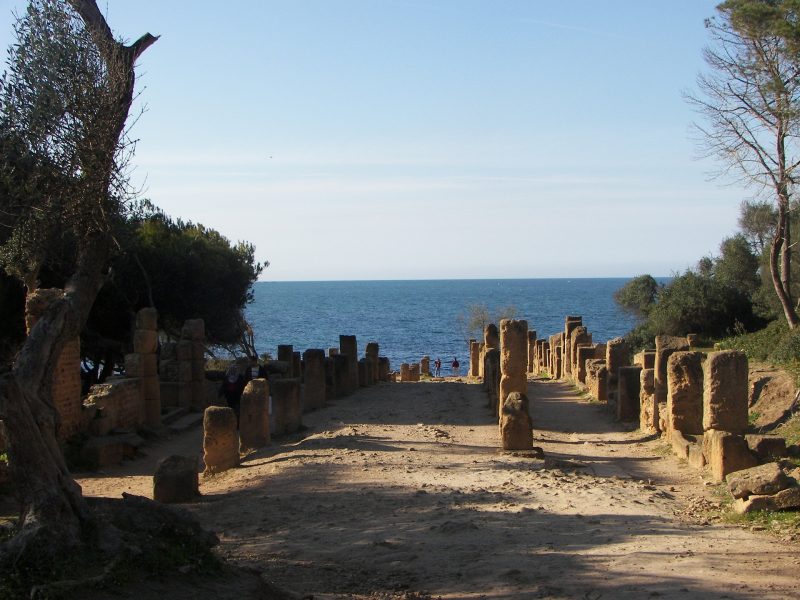