Argentina is the quintessence of the south. A good half of local realities proudly bears the title of “most southern”. To begin with, the world’s southernmost railway: the Argentine response to the bourgeois Orient Express and the harsh domestic Transsib – the Patagonian broad-gauge railway, built, by the way, on a continental scale: about 30 years of work and unprecedented conveniences for such distant lands – Fiat-Concord cars »With different twists, such as porcelain sinks and carved chairs, as well as special trailers for transporting cars. Further – the southernmost city on the planet Ushuaia, on the promenade near the harbor, it is so pleasant to contemplate the summer apricot sunsets. Finally – the southernmost glaciers on Earth (not counting, of course, the poles), with a constant dry crackle sliding down the mountains to the crystal “silver” lakes of Lago Argentino. An additional bonus: Patagonia, known to all of us from childhood, immortalized by Monsieur Verne, is also located here.

Argentina has an area of ​​almost 3 million km² with various geographic characteristics and climatic zones and many attractions. A wide variety of natural scenarios are developing on its territory. Real natural wonders are combined with the sophistication of a big city – Buenos Aires. South of the Lake District begins the endless Patagonian plateau, decorated with giant glaciers. Between the rocky Atlantic coast, favored by wild animals, in the east, to the wine lands in the high Andes in the west, where the seven-thousand, Mount Aconcagua rises, lies virgin lands. The majestic Antarctica rounds off the list of Argentina’s natural heritage.

On the territory of the country there are many monuments with the status of UNESCO World Heritage: the national parks “Los Glaciares” in Patagonia and “Iguazu” in the province of Missiones, Jesuit missions on the land of the Guarani Indians, the Cueva de las Manos cave in the province of Santa Cruz, natural parks “Ischigualasto” and “Talampaya”, where flora and fauna, formed about 230 million years ago, have been preserved. As well as buildings and farms of the Jesuits in Cordoba and its surroundings, natural and historical monuments of the Quebrada de Humahuaca valley along the Inca Road.

In Salta, it is worth visiting the Cathedral, the Jesuit churches, and the folk art market for authentic works of art. Salta also serves as a starting point for excursions to the Kalchaki Valley and Humahuaca Canyon.

Mar del Plata is a famous resort located 404 km south of Buenos Aires in a temperate climate zone. Only 600 thousand inhabitants live here, and the number of vacationers and tourists reaches 6 million! There are many theme parks in Mar del Plata, where you can see shows with dolphins, seals, sharks, acrobatic performances by water skiing athletes and much more. Excursions to farms in the style of “eco-tourism” will give the opportunity to see how lambs are milked and sheep sheared, as well as to taste home cooking. Mendoza regularly hosts a wine festival with carnival and dancing, music shows and a Queen election.

Another interesting excursion is a trip to Cordoba, the second largest city in Argentina, which, from an architectural point of view, surpasses the capital in many ways. In the center of the city there are beautiful ensembles of buildings from colonial times – the old market, the Catholic cathedral and much more. In the same city, one of the best historical museums in the country is open.

The main natural attractions of Argentina are the national parks “Nahuel Huapi”, “Los Glaciares”, “Lanin”, “Iguazu” and others. Ocean cruises to Cape Horn, Antarctica and Patagonia are especially popular among tourists. Also interesting are the picturesque Italian suburb of La Boca and the resort of Mar del Plata.

Some of the most curious excursions are Fiesta Gaucho and Tango Show – entertaining performances in which the best dancers of the country participate. These shows introduce the life, cuisine, customs and music of the Argentine Gaucho cowboys.

The Andes region is characterized by rainy weather and frequent flooding in the summer season, intense heat in summer, snow cover of mountainous regions in winter and frequent dry hot winds, which Argentinian call “probe”. Temperature differences are significant both between seasons and within a single day. In lowland areas, heavy rains often occur over impenetrable wet forests and savannas. The average temperature in January is +5 ° С, in July +20 … + 22 ° С.

Summer (December to February) is the best time to visit Patagonia and the Southern Andes. Winter (from May to September) is suitable for travel to the northern and northwestern regions of the country.

Spring and autumn are a great time to travel to Buenos Aires, Mesopotamia, the foothills of the Cordillera of the provinces of La Rioja and Catamarca. Well, fans of alpine skiing can hone their skills on the slopes of the snow-covered Argentinean Andes from June to October. The best time to visit the country is from October to May. 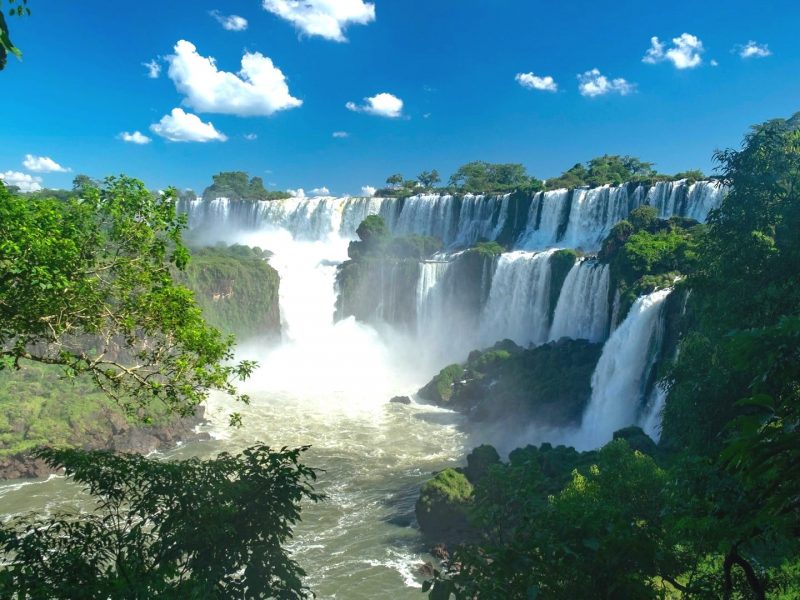 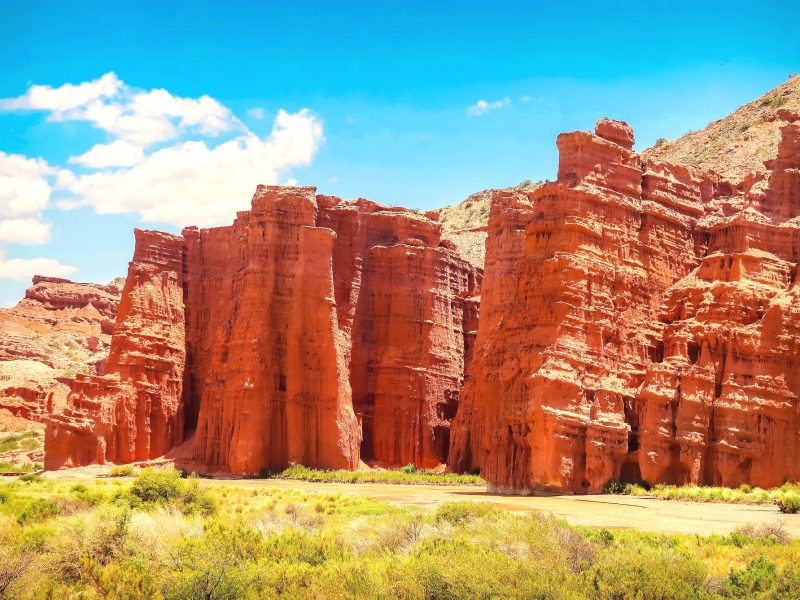 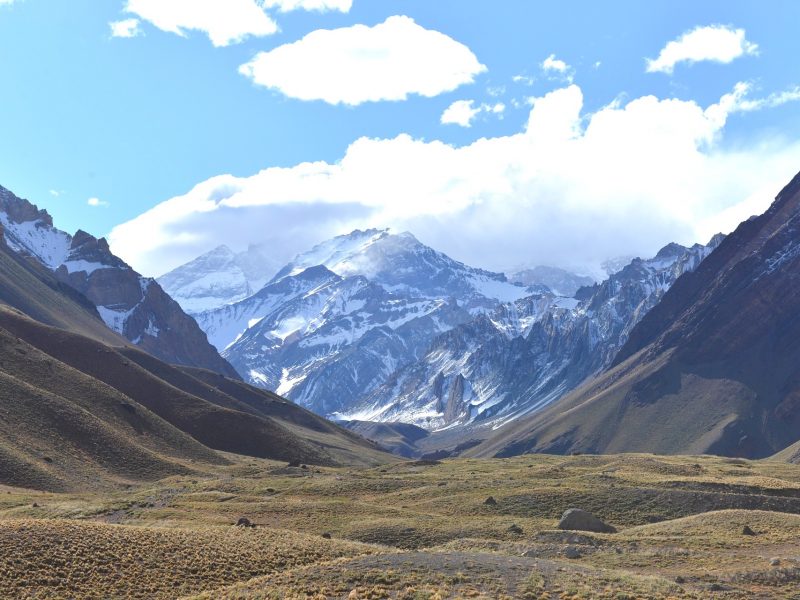 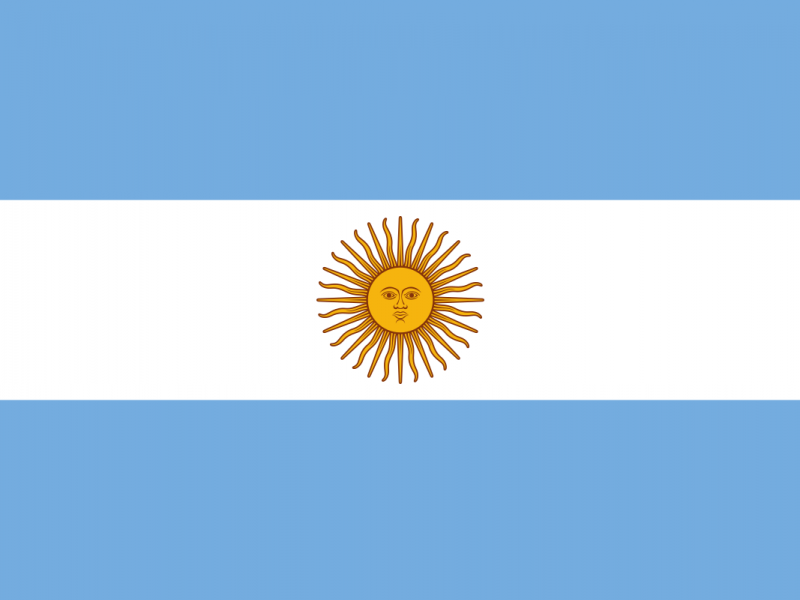 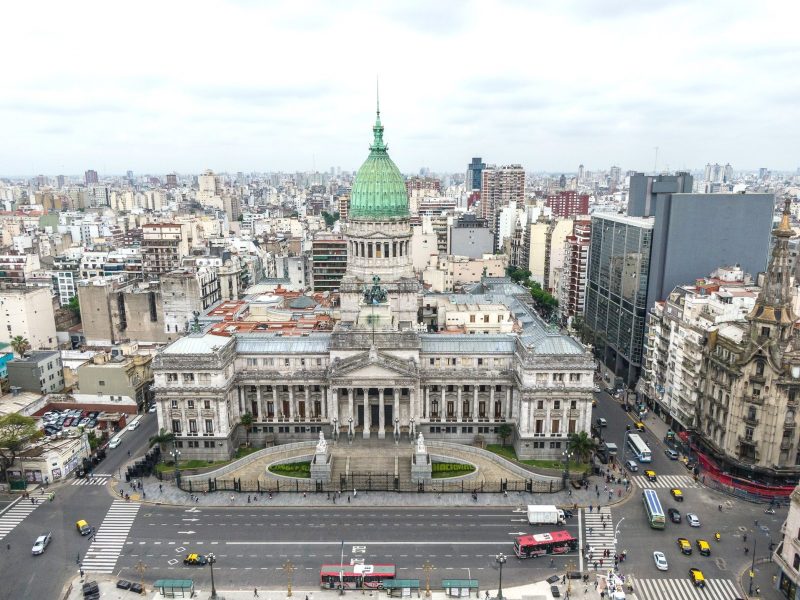 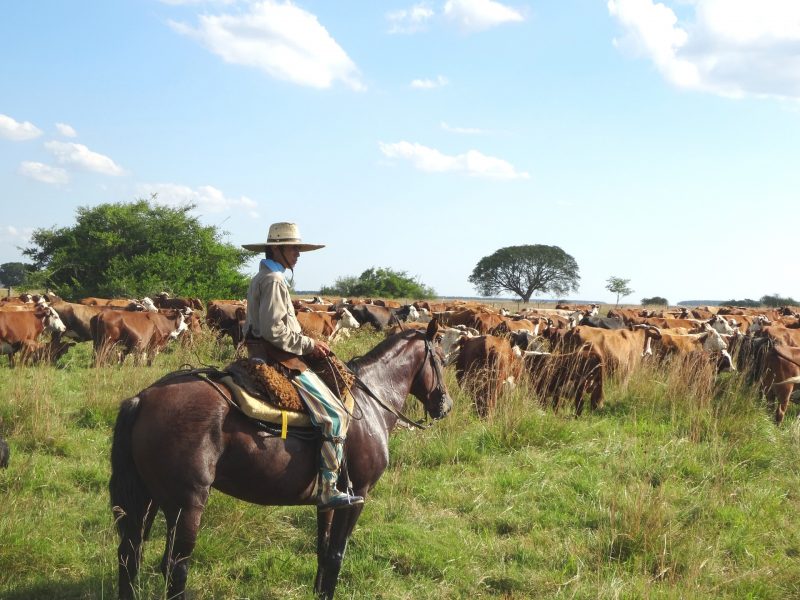 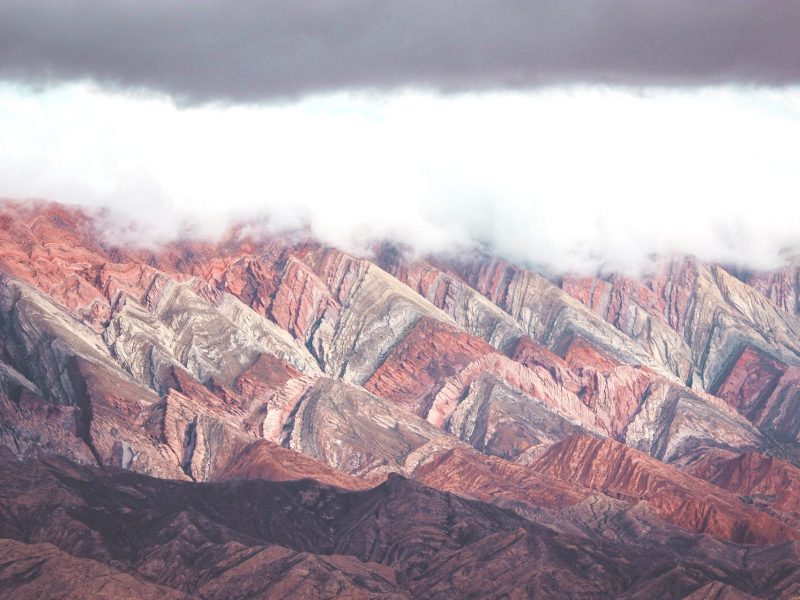 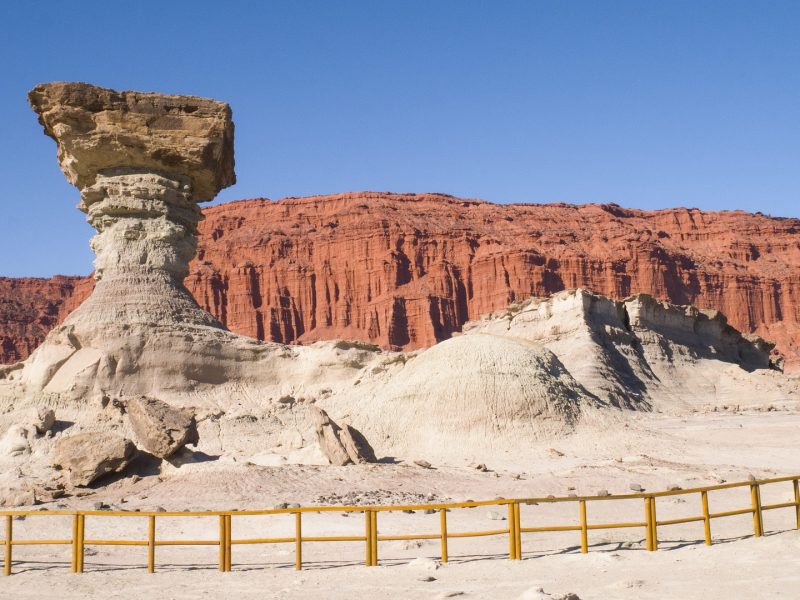 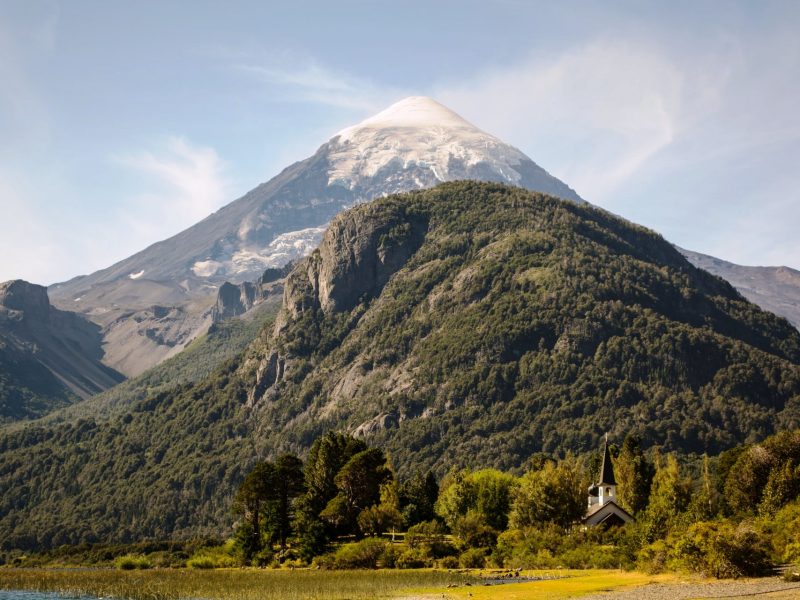 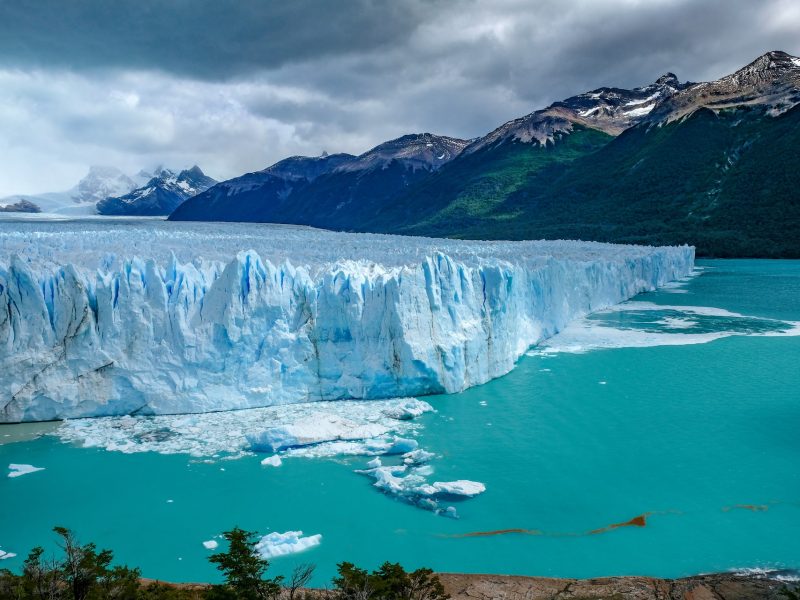 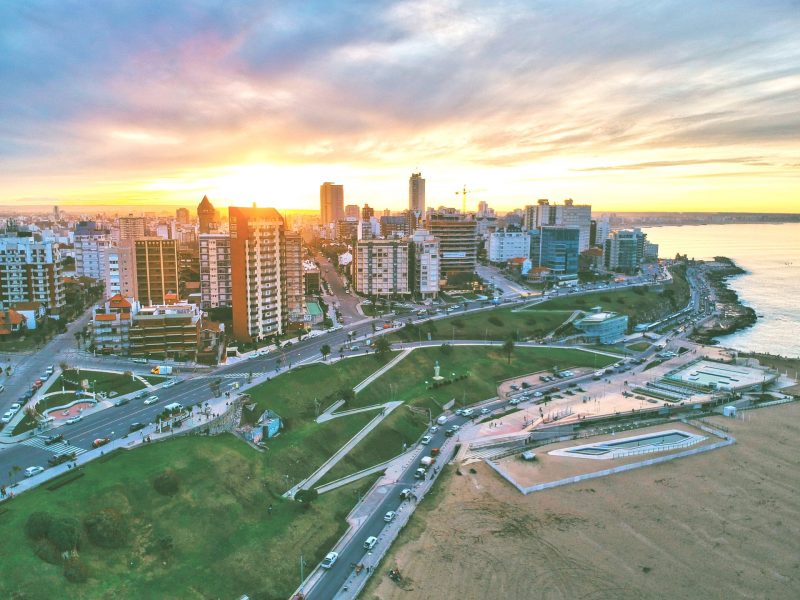 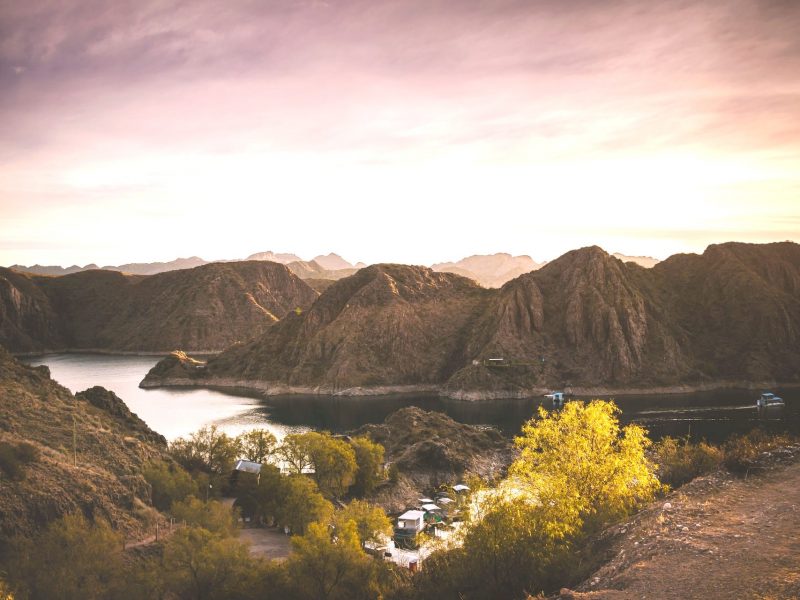 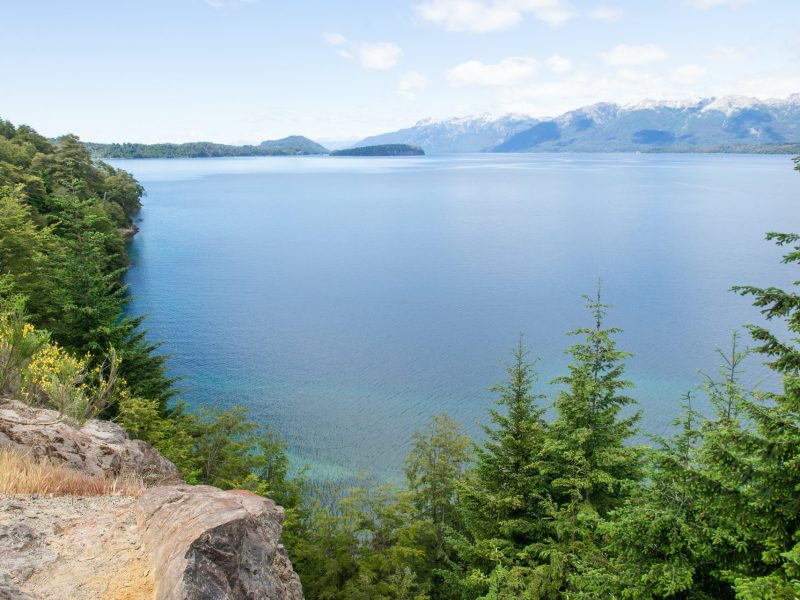 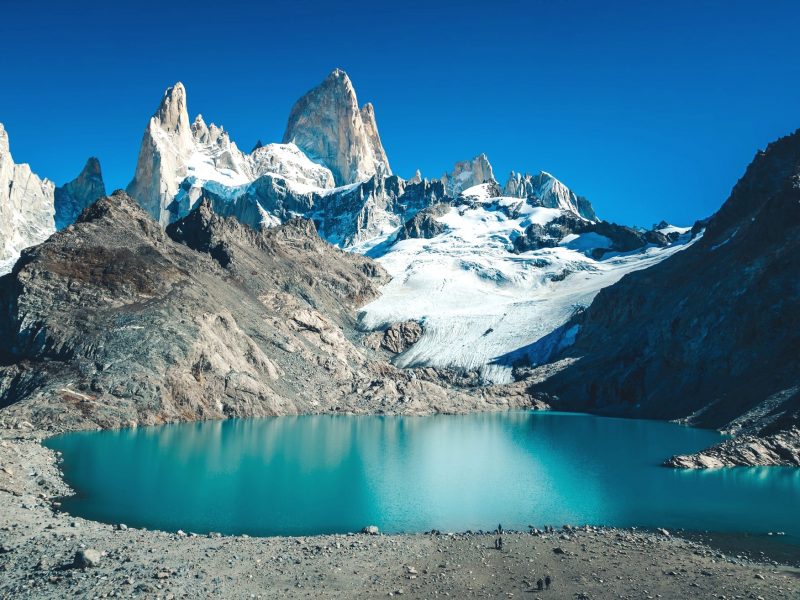 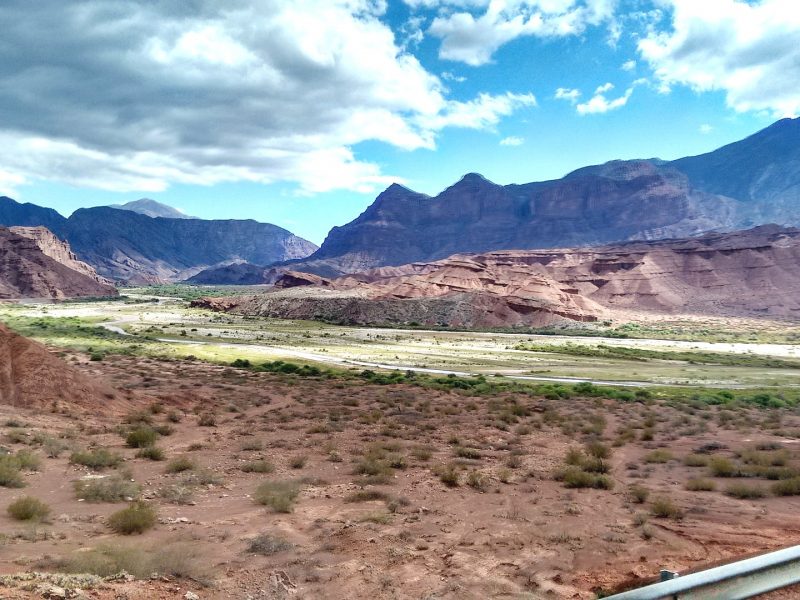 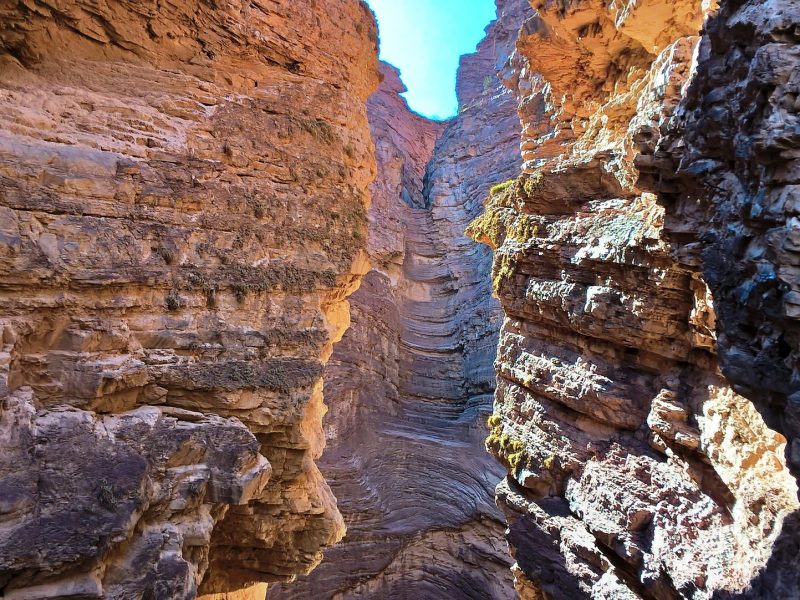 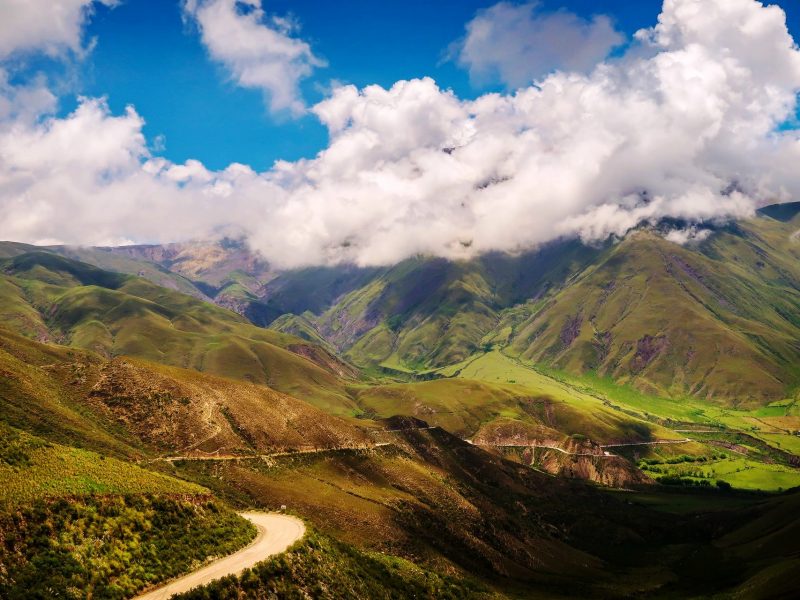 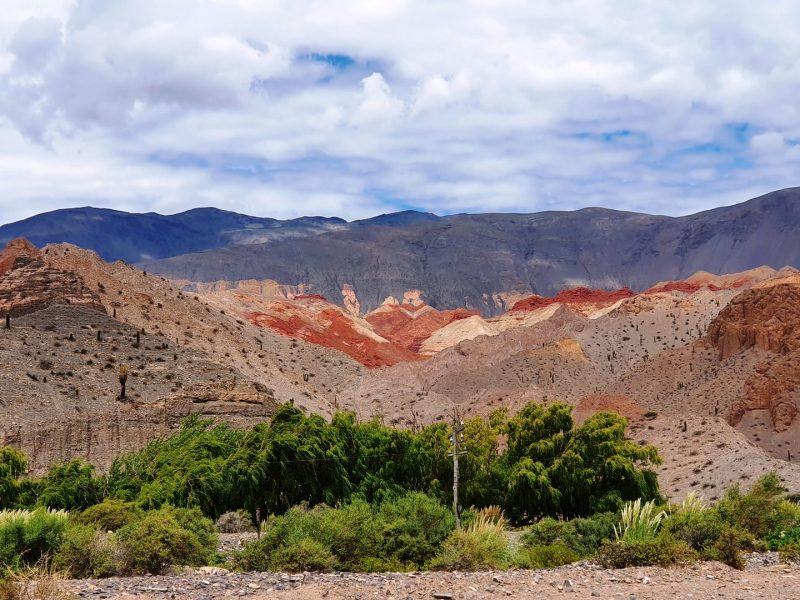 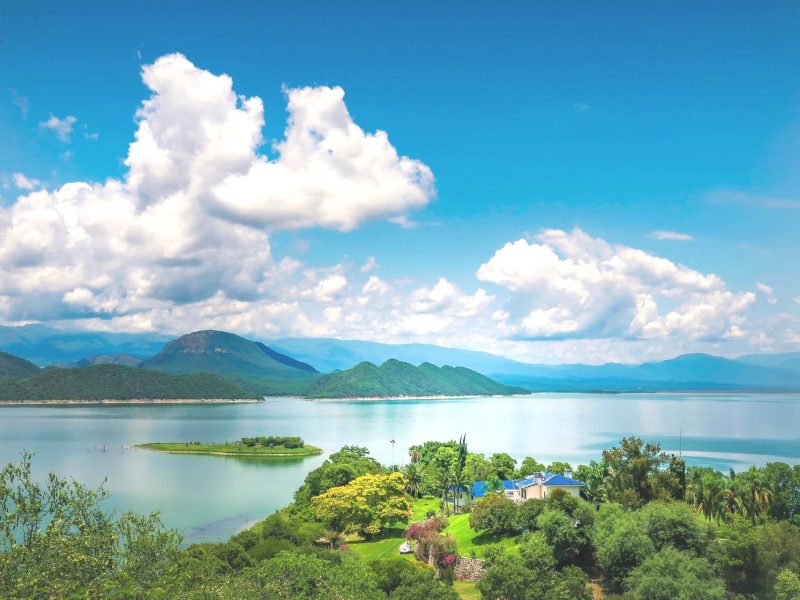