Brilliant Austria is a country, each corner of which has prepared its own “tasty morsel” for tourists. Lovers of opera, sights and architecture go, of course, to the Austrian capital Vienna, fans of classical music to Salzburg, and tourists go to the purest lakes and hot mineral springs in charming Carinthia. Fans of contemporary art will find their way in the most “cultural” city of Austria – Graz, while lovers of picturesque landscapes and crystal clear lakes go to Salzburg, located in the foothills of the mountains, where the most famous son of Austria, Wolfgang Amadeus, once lived. For “idle” vacationers, Austria has prepared excellent resorts, which in terms of price-quality ratio are reasonably considered one of the best in the Alps.

In addition, Austria claims, and quite rightly, for the status of “classic European ski destination for the pros.” There is every reason for this: a high-quality and varied hotel base, rich après-ski (which sometimes other European countries lack) and, of course, a huge number of well-groomed slopes, along which Austria is ahead of the Alps. At the same time, most of them are difficult to classify as “warm-up”: they require good skills from skiers. In addition, the country has many glaciers, which means guaranteed skiing regardless of the weather.

The capital of the state is Vienna, a smart and solemn city. It circles travelers in the sounds of a waltz, amazes with the beauty of temples, palaces and squares, beckons with the aromas of strudel from pretty coffee houses. In the city of Strauss and Mozart, a lot is connected with art in general and with music in particular: the Vienna Opera, Konzerthaus, Burgtheater, Volkstheater are real architectural masterpieces, worthy of attention, even if you do not manage to attend a performance or concert. An even more stunning impression is made by local palaces and castles: Schonbrunn, Belvedere, Hofburg, Kreuzenstein.

The second largest Austrian city is Graz with manicured parks, Baroque palaces and original modern art objects. The heart of Graz is the Hauptplatz square, symbols are the famous Clock Tower on the Schlessberg Mountain and the majestic Ducal Castle, built in the 15th century. In general, the architectural appearance of the multinational city, which has managed to visit the residence of the rulers several times in its history, is very eclectic.

Innsbruck is known for amazing alpine landscapes and popular ski resorts with modern infrastructure. And here everything breathes with Tyrolean culture: souvenir shops are full of hats and suits made of leather and linen that are recognizable at first sight. The Swarovski factory and the museum dedicated to the legendary jewelry can also be considered as original attractions.

Skiing will be possible not only in Innsbruck, but also in many other resorts of the country. Mayrhofen is equally good for young people and for families with children. Zell am See is suitable for beginners: there are excellent schools with professional instructors and easy tracks. Serfaus is a resort with impeccable service, modern lifts and cozy family hotels.

The climate in the country is moderate, transitional to continental, highly dependent on altitude. Winters are mild, with frequent snowfalls, the coldest winter month is January, the temperature in the valleys drops to −2 ° C, in the mountainous regions – to −14 ° C. Summers are warm and sunny, the hottest months are July and August (around + 25 ° C, on some days – over + 30 ° C). Comfortable summer temperatures prevail in most of the country from early June to mid-September.

The Alps are chilly at night and Vienna can be prone to strong east winds in mid-summer. In the lakes of Carinthia, the water warms up to +26 ° C in summer. There are two tourist seasons: summer (July-August) and winter (Christmas). The best time to visit Vienna is in early autumn and late spring. The ski season at most resorts lasts from November to mid-April. 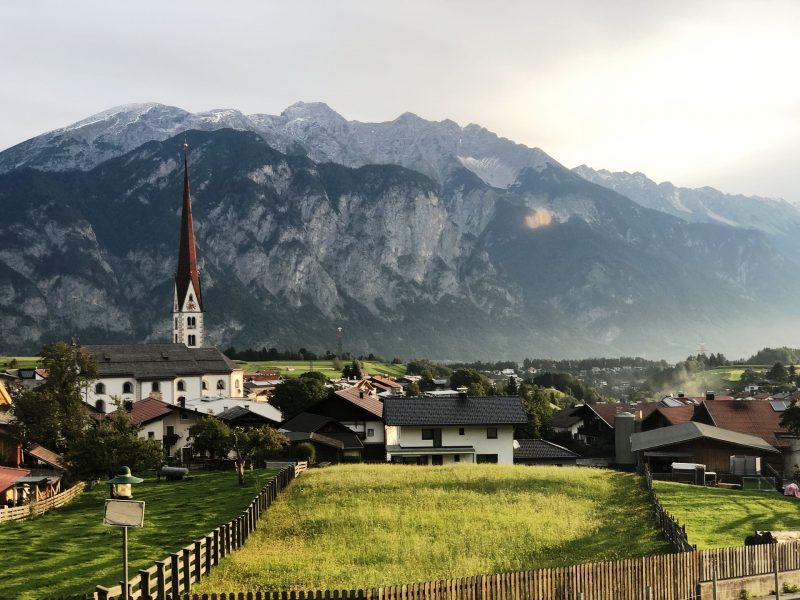 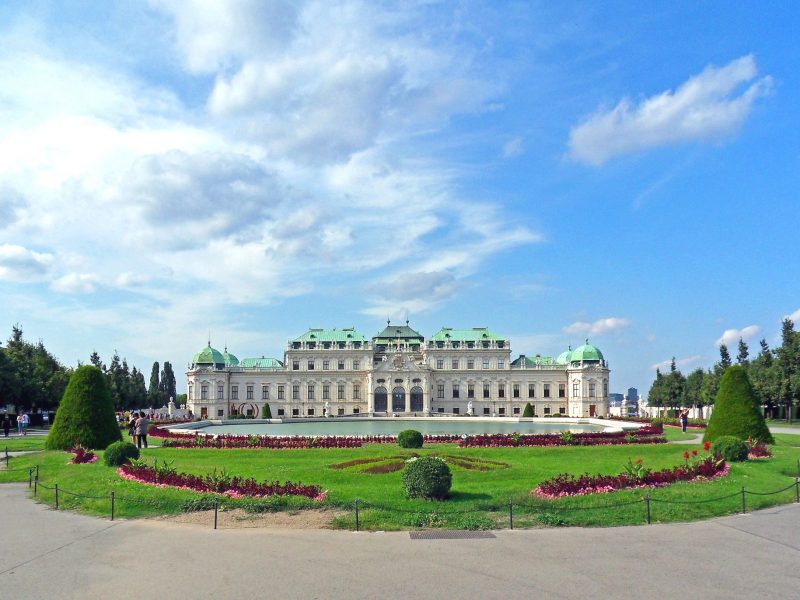 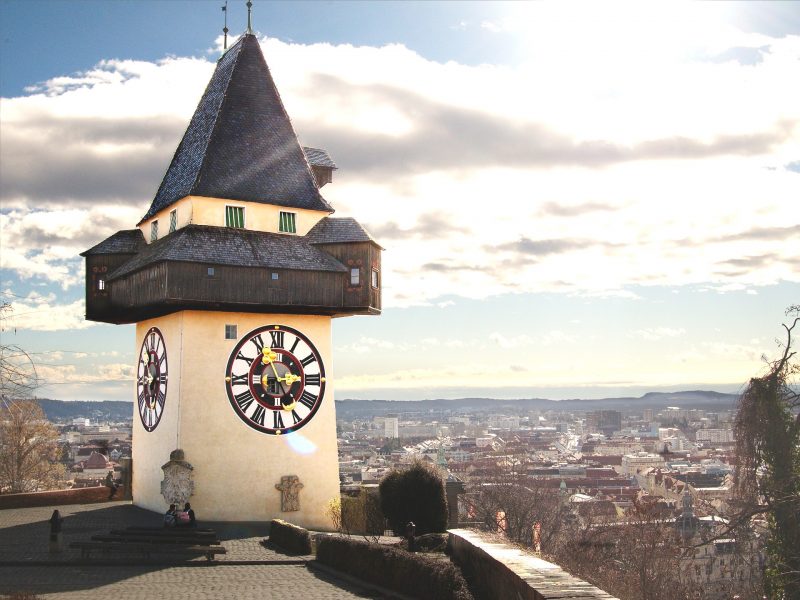 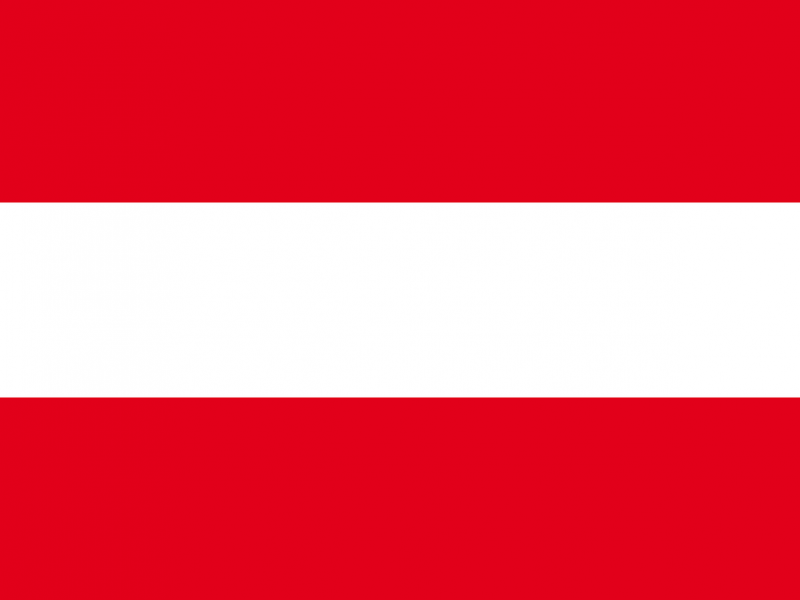 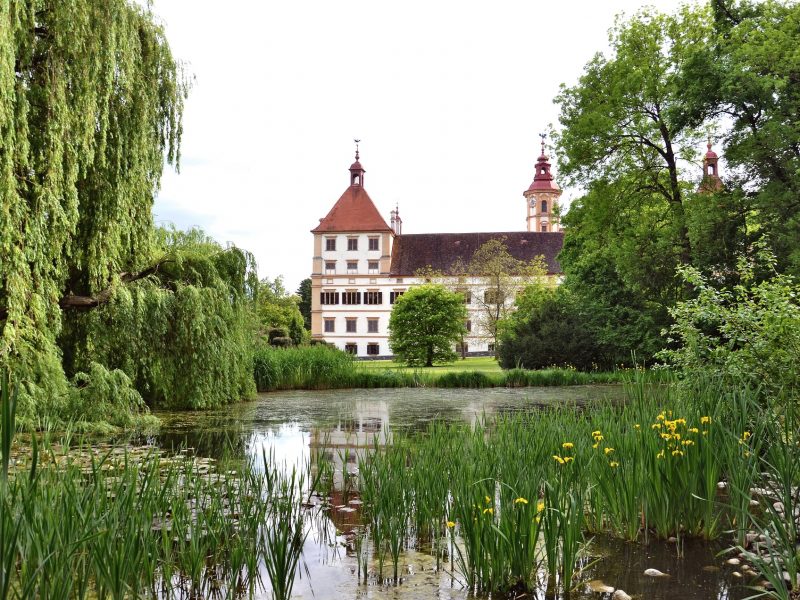 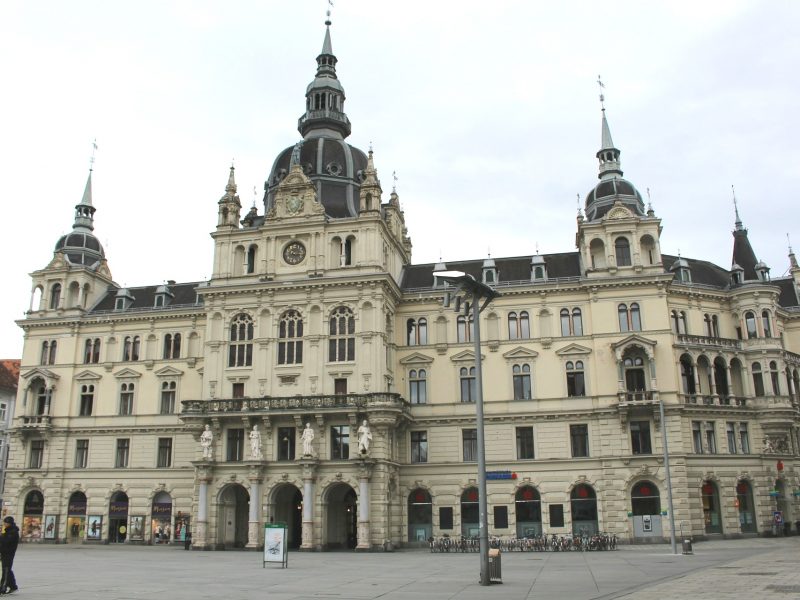 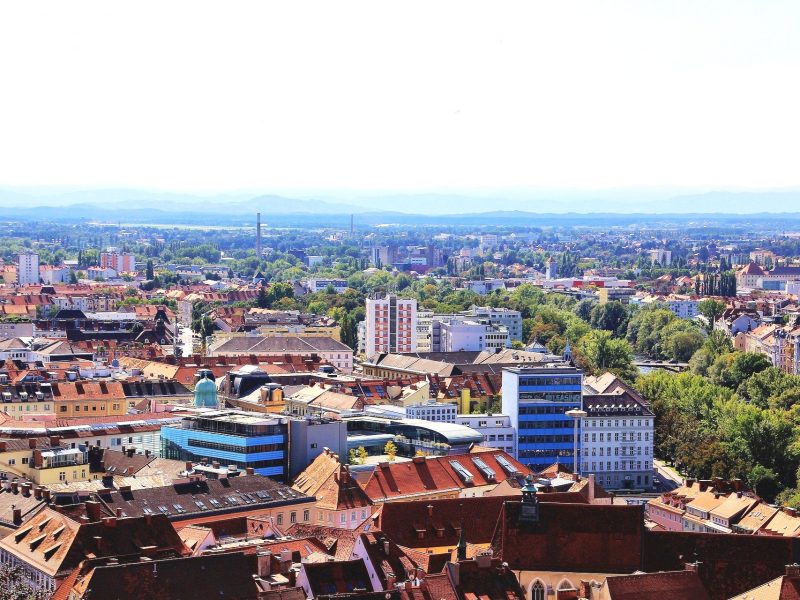 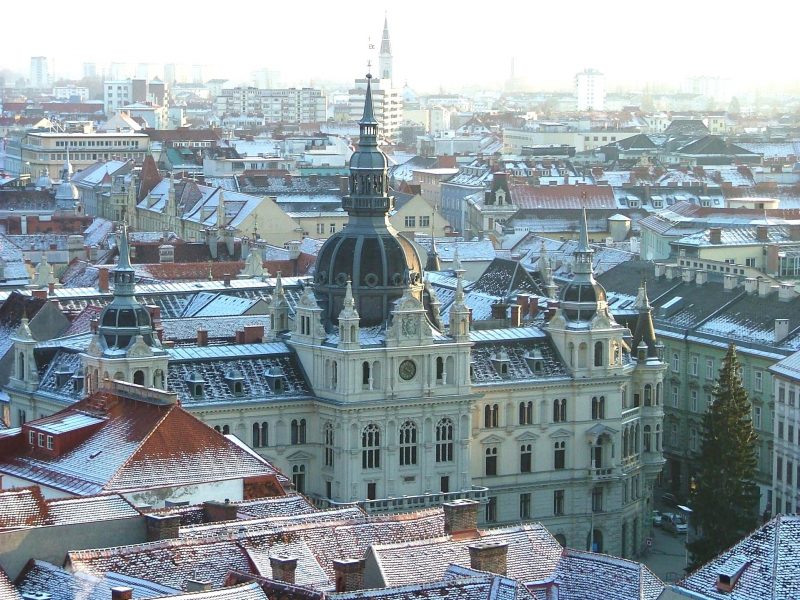 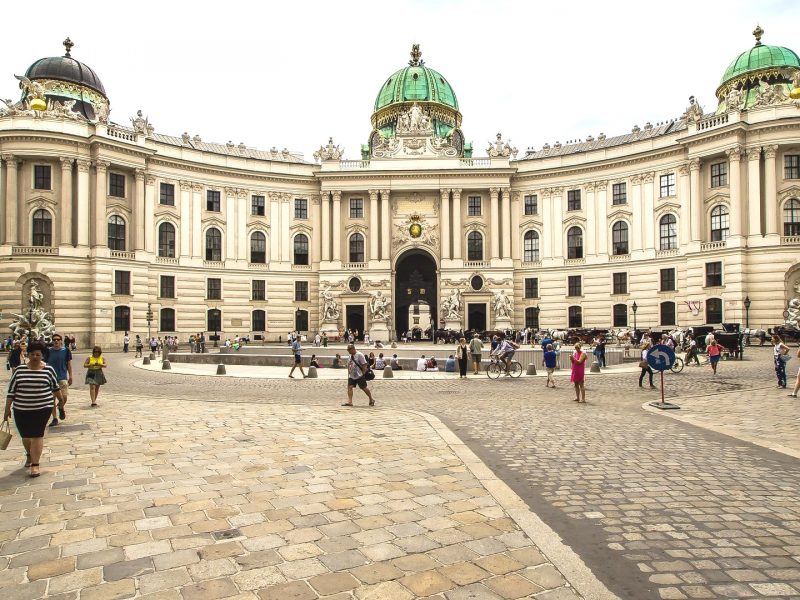 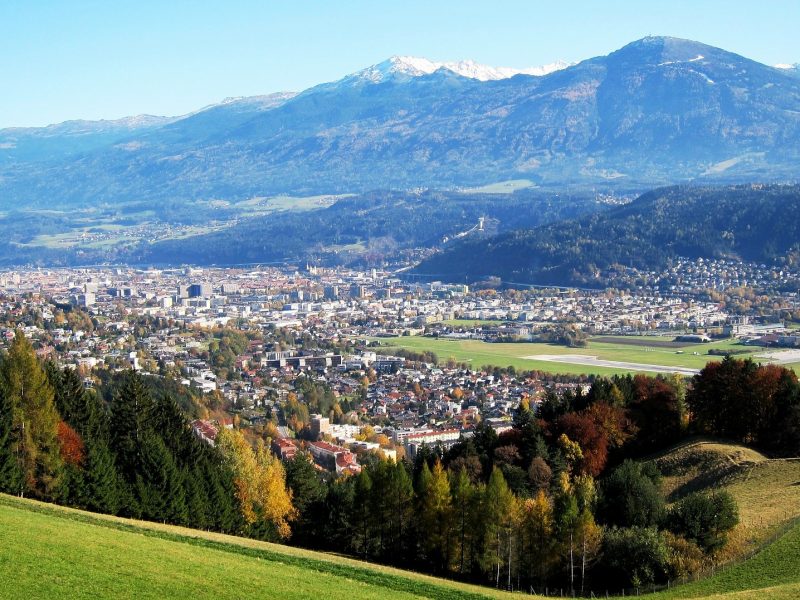 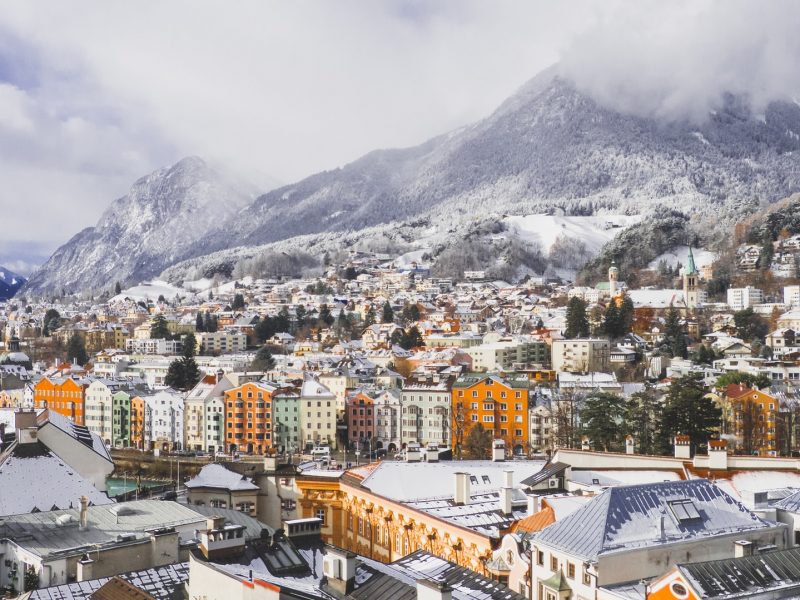 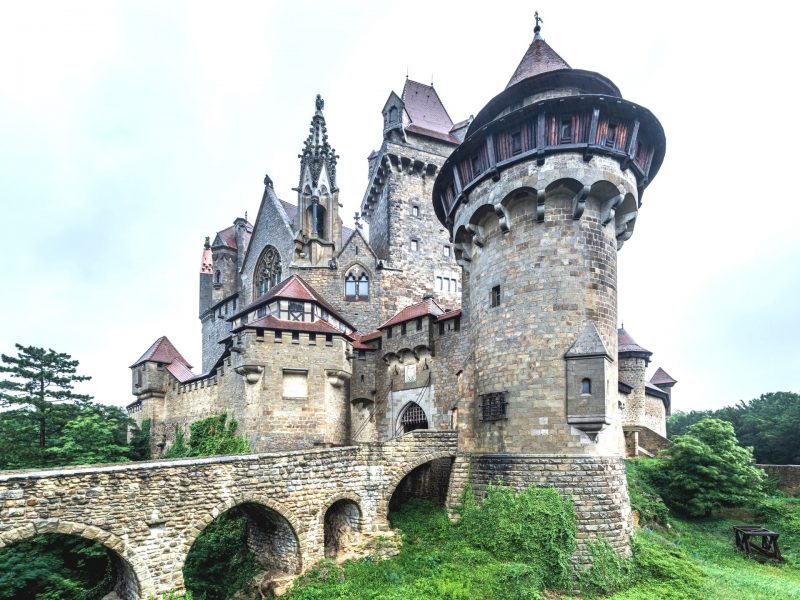 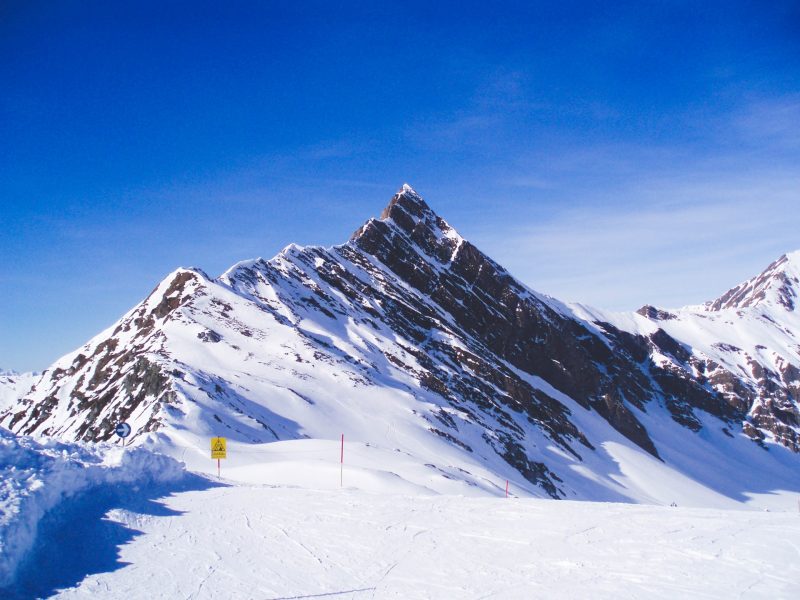 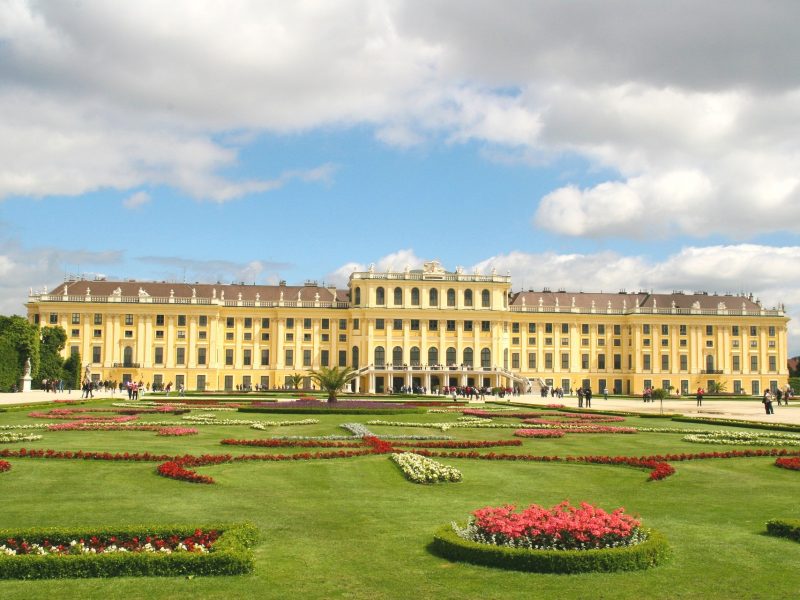 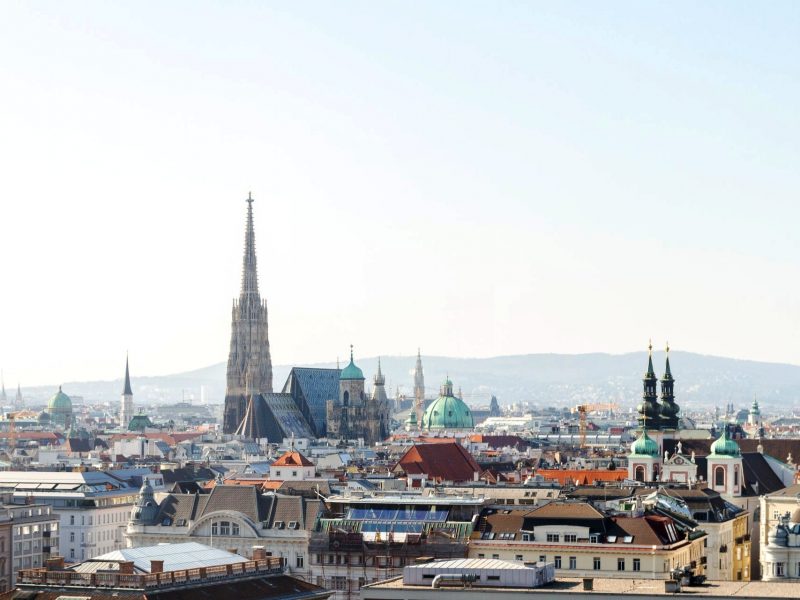