The Kingdom of Bahrain (translated from Arabic as “two seas”) is the only Arab island state, the pearl of the Middle East, which includes 33 islands located in the western part of the Persian Gulf, 16 km east of the coast of Saudi Arabia and connected to this country by road bridge.

Bahrain is the smallest Arab state with a coastline of 161 km. Here, centuries-old traditions are combined with modern values. Ancient culture and art, history and cuisine, and, of course, the hospitality of Bahrain will not leave indifferent any guest of the country. Bahrain’s natural beauty, combining a sultry desert, sand dunes and unique flora and fauna, is not found anywhere else in the world. It is not for nothing that, according to biblical traditions, the Garden of Eden was located here.

Barbar Temple – a famous monument located in the town of Barbar, is a complex of three places of worship dating back to 3000-2000. BC e. and located one above the other. On the territory of the complex there are the ruins of two altars and a natural spring, which was of cult significance in the era of the Dilmun civilization.

Seyadi House – located in the city of Muharak, built in 1905 and is a fine example of local architecture and traditions.

The Royal Graves complex is located near the village of A’ali and is a grandiose complex of mounds. Here, according to legend, the necropolis of ancient monarchs is also located.

Camel Farm: On this farm, camels live in an open space, which allows them to be in close proximity to them in their natural environment. There are over 400 camels here. If you wish, you can ride your favorite camel around the farm.

Mount Jebel ad-Dukhan (“Mountain of Smoke”, 134 m) is the highest point of the island, “well number 1”, around which dozens of oil derricks still rise. Not far from the mountain, in the middle of the sultry desert, grows the famous mesquite “Tree of Life” – an age-old tree that miraculously lives in the desert.

The “Tree of life” is an acacia tree that has stood in the middle of the desert without water for over 400 years, many call it a tree from the Gardens of Eden. Probably few people know that according to biblical legends, it was in Bahrain that the Paradise Gardens of Eden were located.

Hawar Islands. Imagine a place of tranquility, with gently swaying palm trees, crystal clear sea and the soothing sands of an unspoiled desert. Protected for decades, the Hawar Archipelago is a scattering of 16 islands spread out in soft sunshine against a backdrop of authentic Arabia.

Handicraft Center is located in the village of Al-Jasra and is the center of attractions and the main tourist area. The women of this village are known for their skill in weaving the palm tree. The center consists of many rooms displaying various traditional handicrafts such as weaving, pottery, Bedouin weaving, Kuwaiti busts and traditional dhow (single-masted Arabian coaster) patterns.

Winters are moderate and dry, summers are very hot and humid. The ideal time to visit the country is from October to April. Average summer temperatures (June-August) are +37 … + 45 ° С. Average temperatures in winter (December-January) are +8 … + 20 ° С. 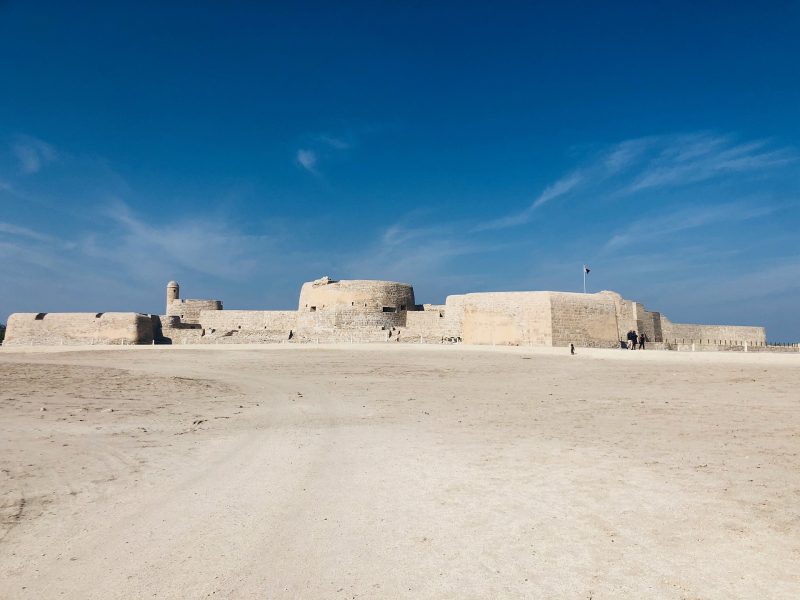 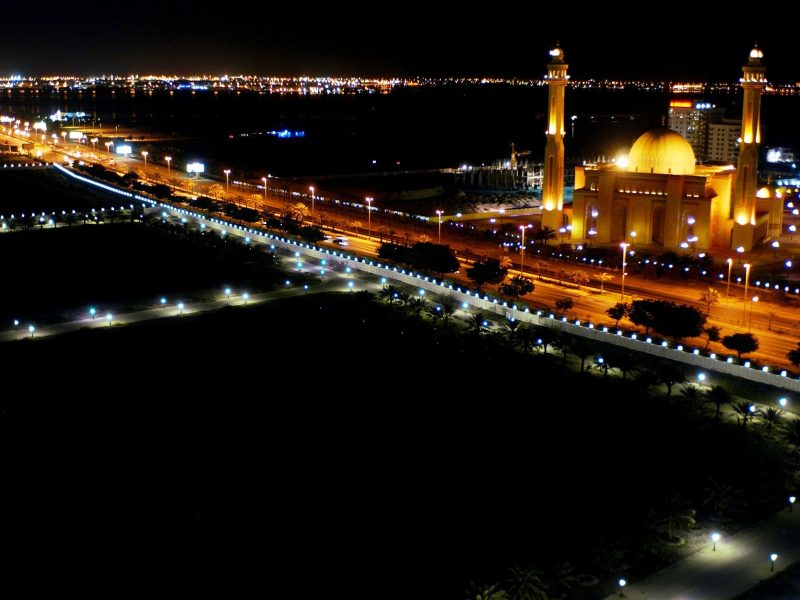 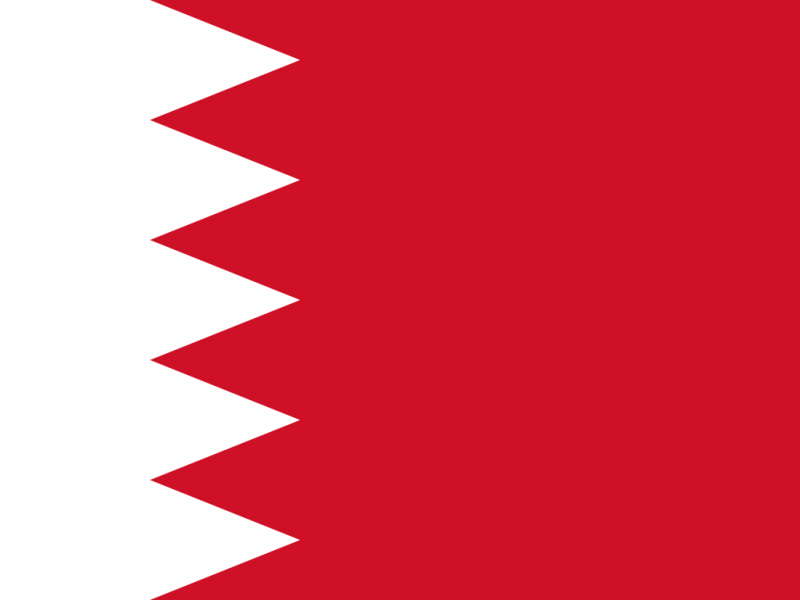 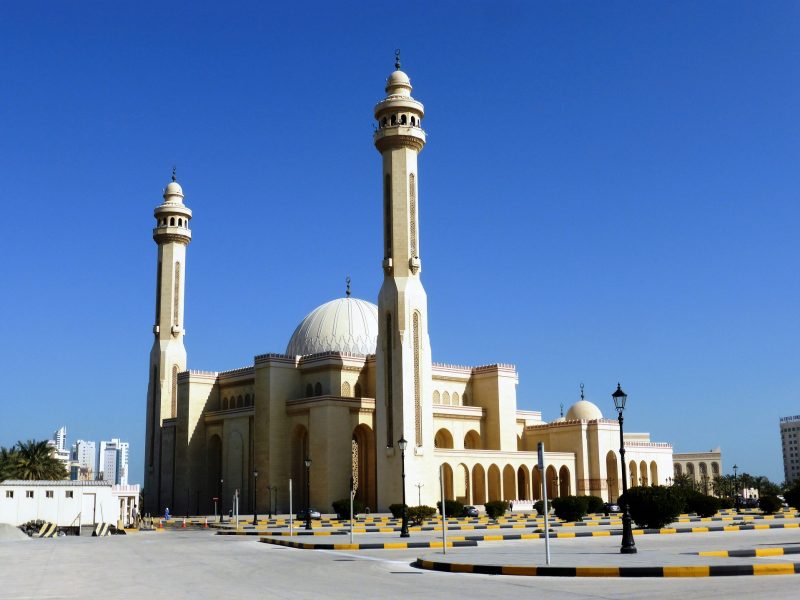 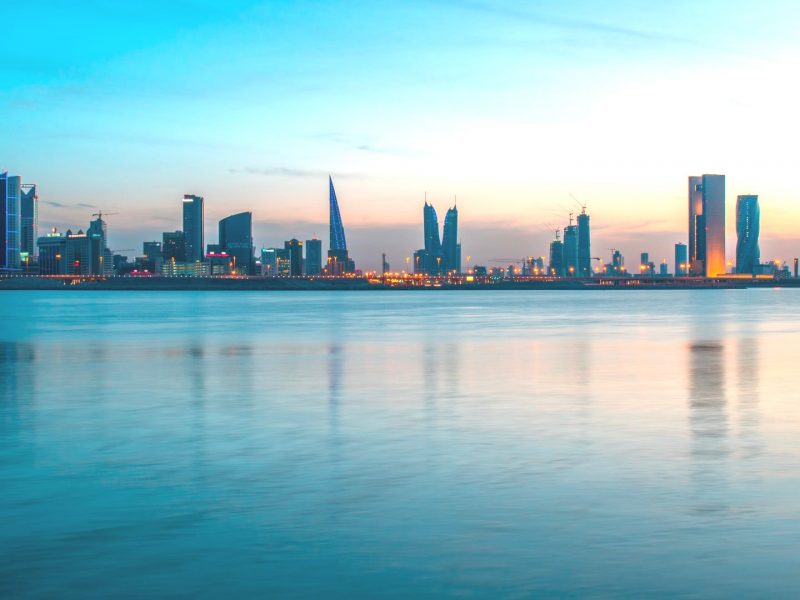