Belgium is a prosperous European state with a considerable number of well-preserved architectural monuments from the Middle Ages (local castles are especially interesting – real Gothic!), Quality hotels, a high standard of living – and corresponding prices.

However, speaking of Belgium, it would be unfair to reduce the country’s dignity to “postcard” attractions. A considerable part is occupied by tours of interest: some are crazy about chocolate, others come to buy high-quality diamonds – which is very reasonable, since Belgium provides a fantastic selection of these gems at reasonable average European prices. Finally, Belgium boasts great beaches and state-of-the-art spas in Ostend’s main resort.

Brussels is a concentration of architectural masterpieces. The monumental Royal Palace is admitted free of charge: at least spend hours admiring the magnificently decorated halls and rooms. The town hall on the Grand Place is an example of the late Gothic style, the suburb of Waterloo is a witness of the famous battle between Napoleon and Wellington. Manneken Pis and the Atomium monument do not need any introduction, and museum exhibits (paintings by Magritte, dinosaurs and beer) do not need them either.

Medieval Bruges is just one continuous museum: elegant squares, mansions and cathedrals have not changed over the centuries. The symbols of the city are the carved Belfort Tower, the Church of Our Lady with sculptures by Michelangelo, the oldest hospital in Europe, St. John’s Hospital and the elegant Gruuthuse Palace. Bruges’ numerous exhibits show off diamonds, chocolates, lace and fries – just like all of Belgium.

In Ghent, it is worth seeing the ancient Vrijdagmarkt square, the castles of Van Oydonk, Gerald the Devil and the Counts of Flanders.

The most interesting sights of Antwerp are the city hall decorated with flags, the stone Steen castle, the eclectic railway station and the Royal Museum of Fine Arts with a rich collection of art.

The climate of Belgium is temperate maritime, rather mild. The average July temperature is +14 … + 18 ° C. There are often periods in the country when the weather “knocks out” of the seasonal rhythm – in summer cool, wet winds from the Atlantic often come, bringing prolonged rains and relatively cold weather, in winter the same sea cyclones bring warm and damp weather. Precipitation occurs mainly in the autumn-winter period in the form of rain, the rainiest months are April and November. 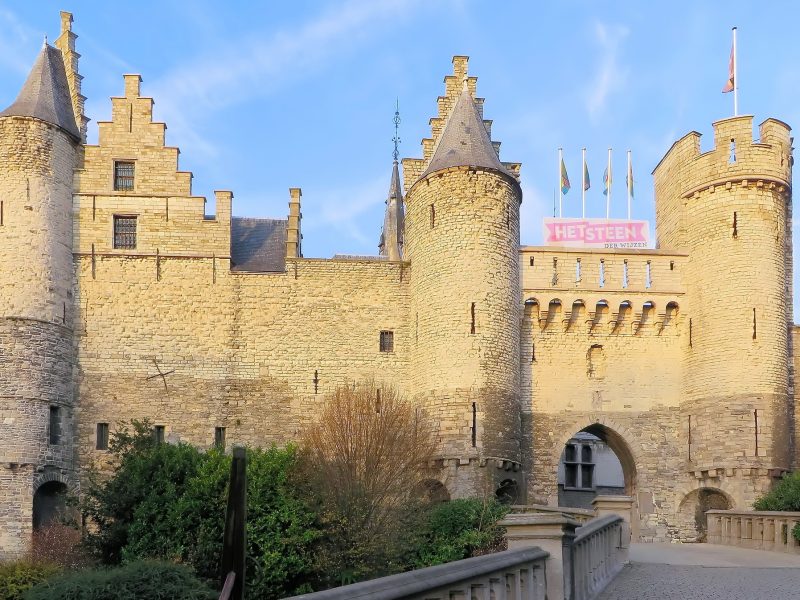 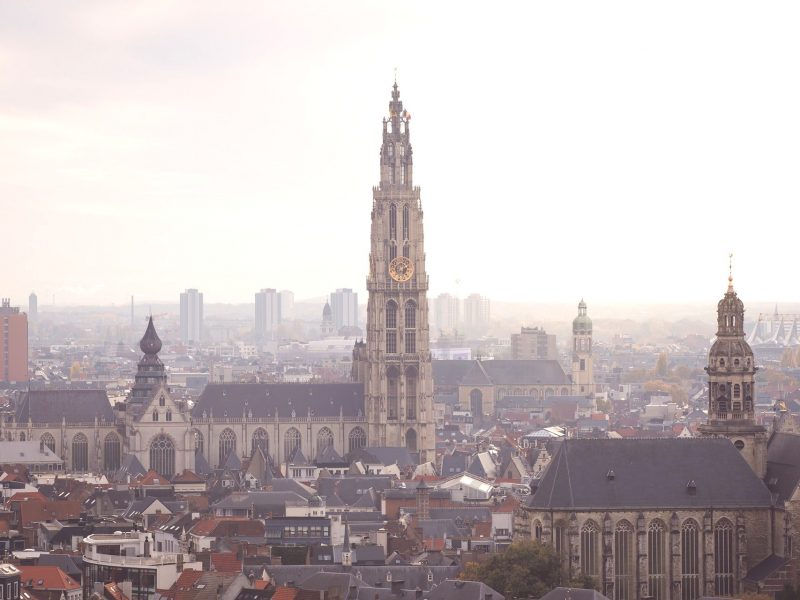 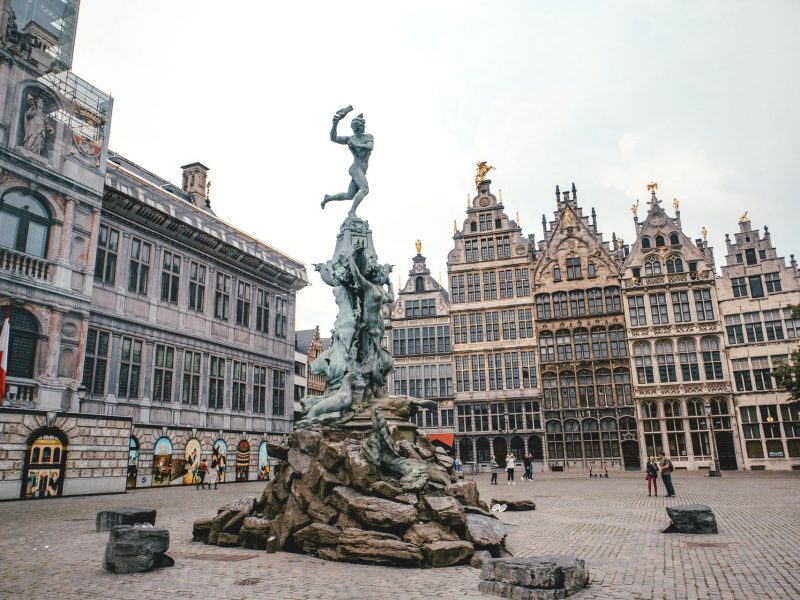 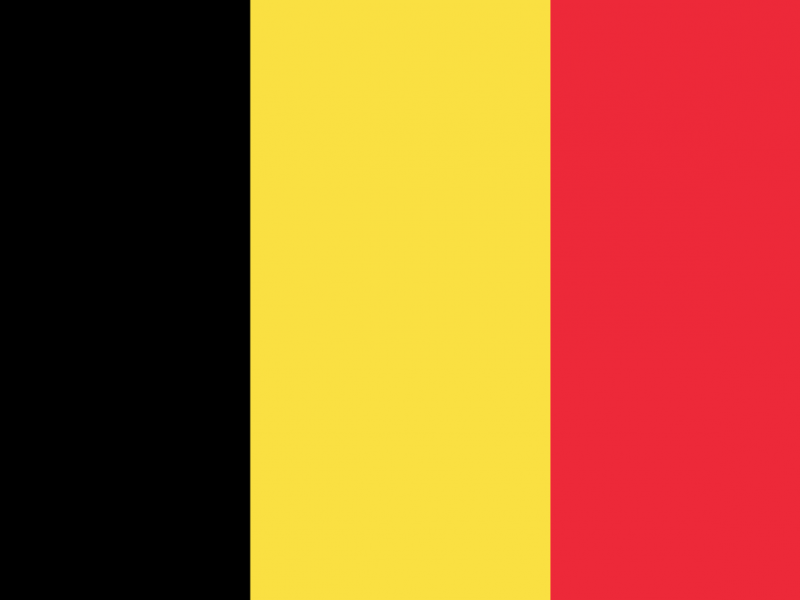 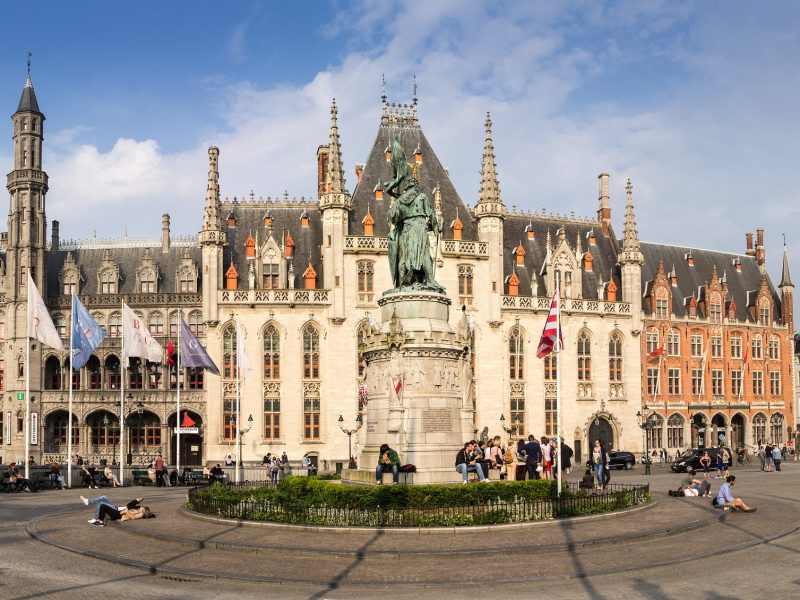 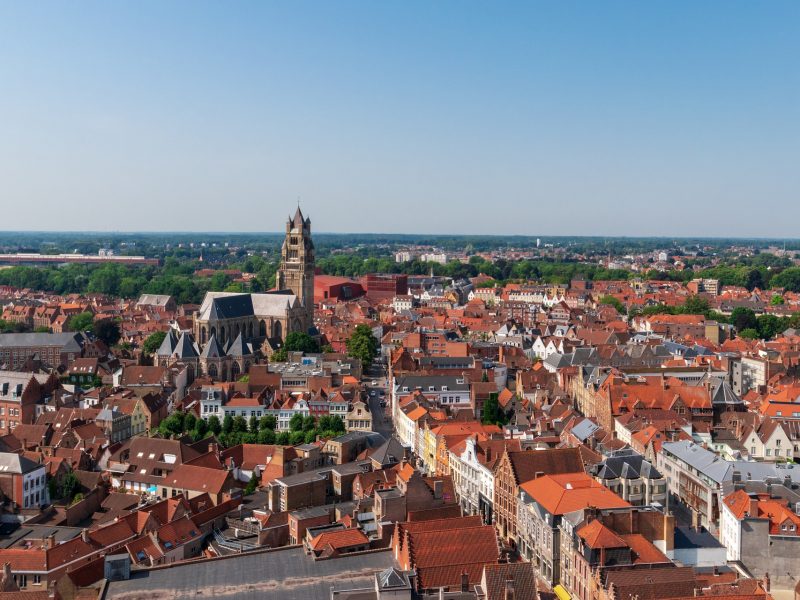 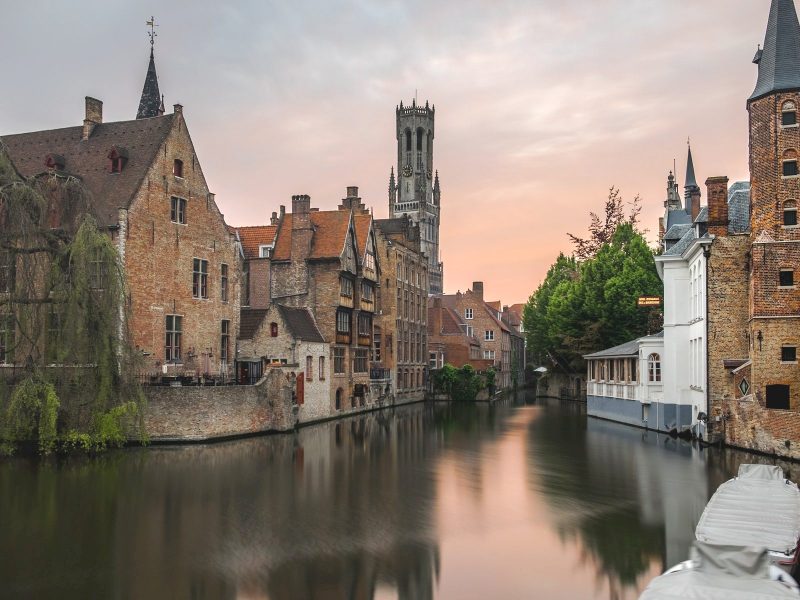 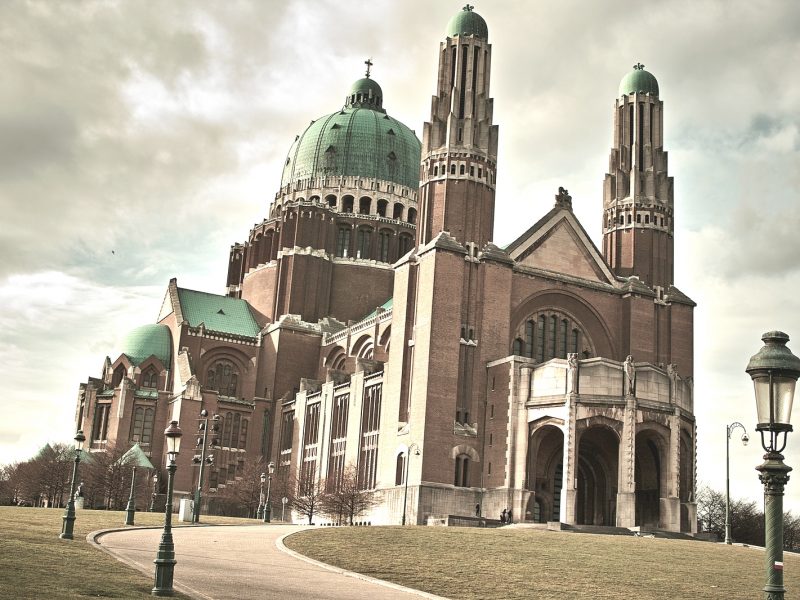 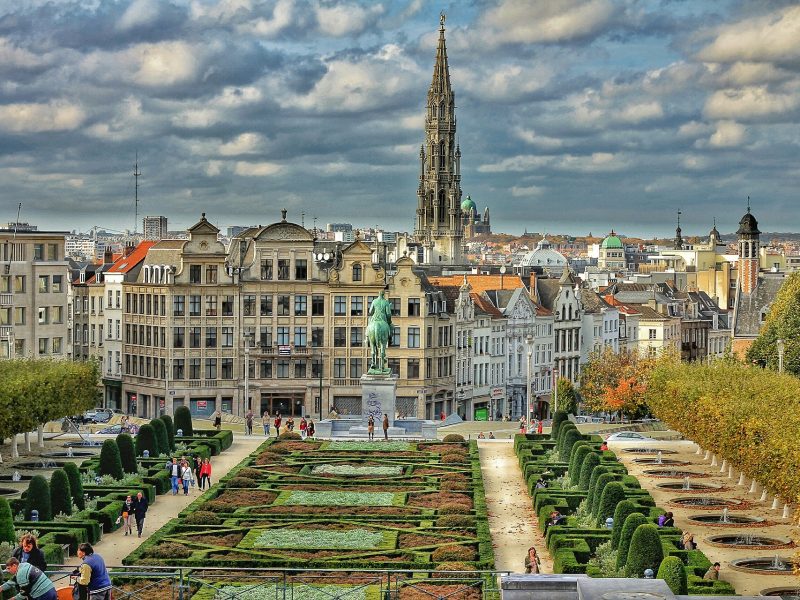 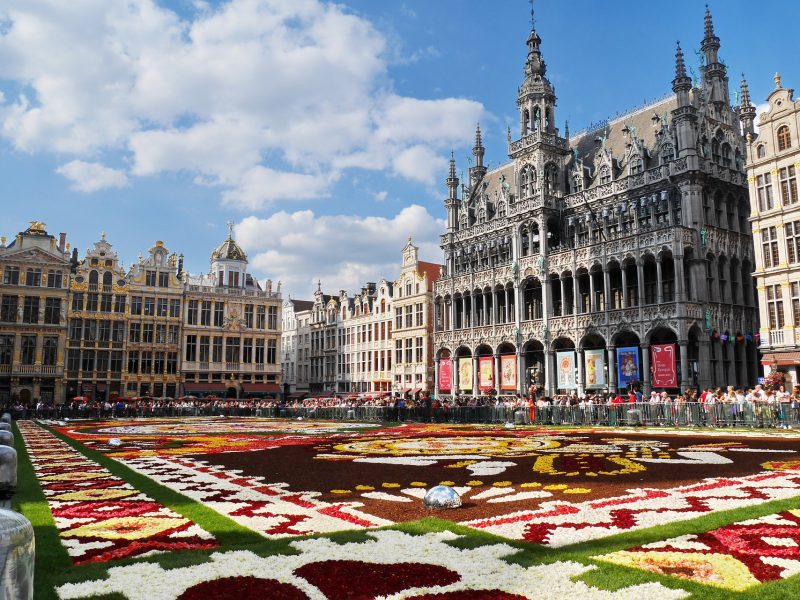 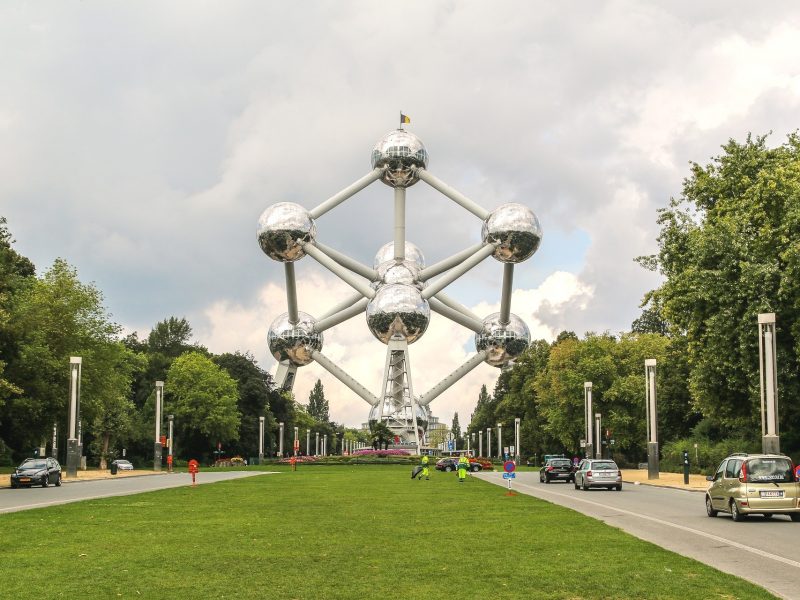 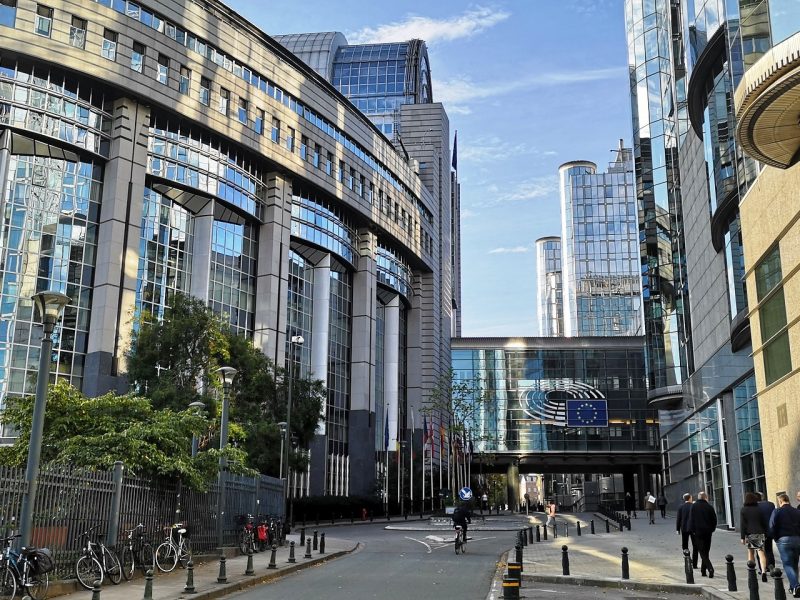 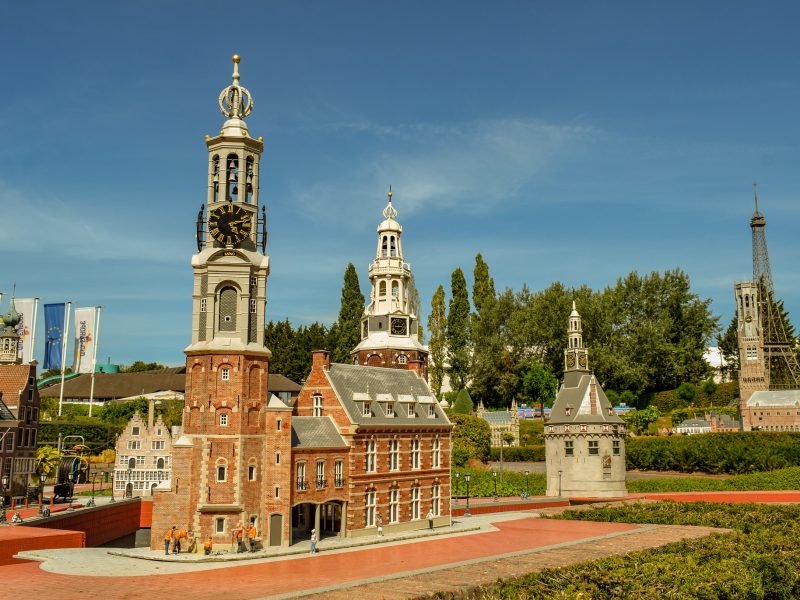 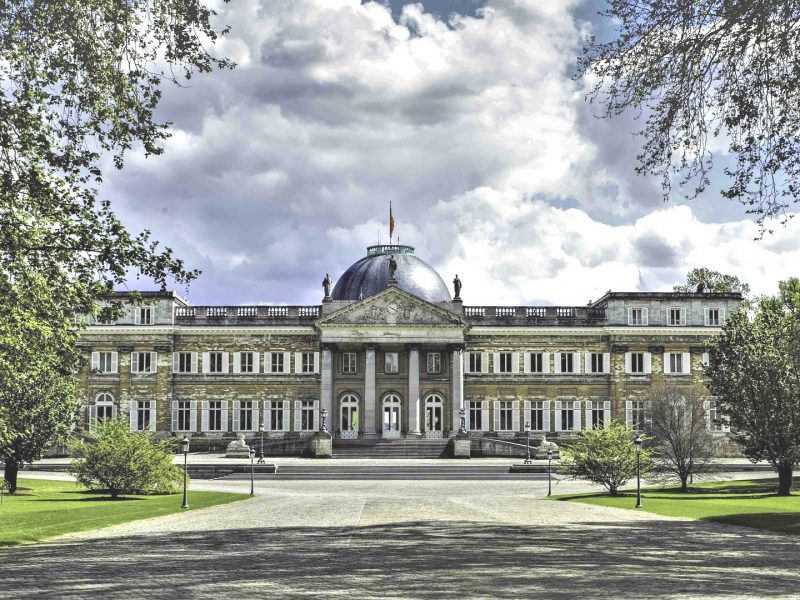 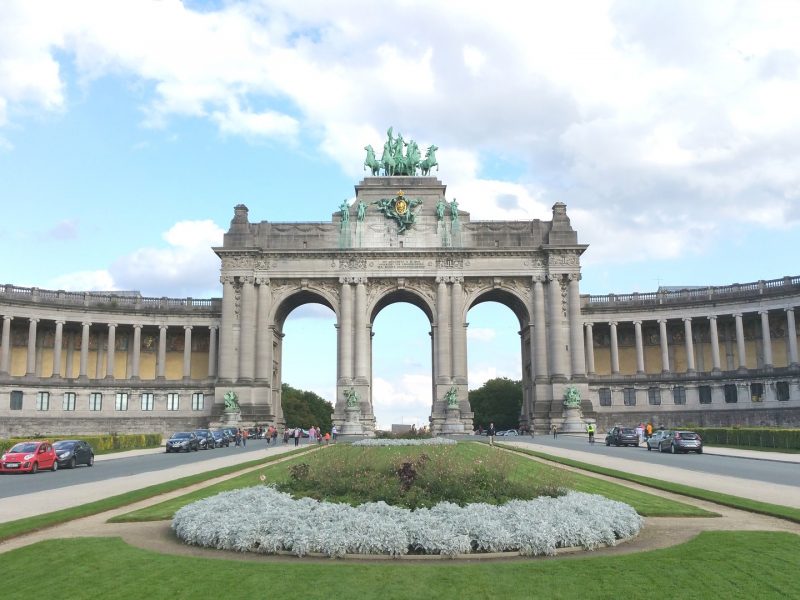 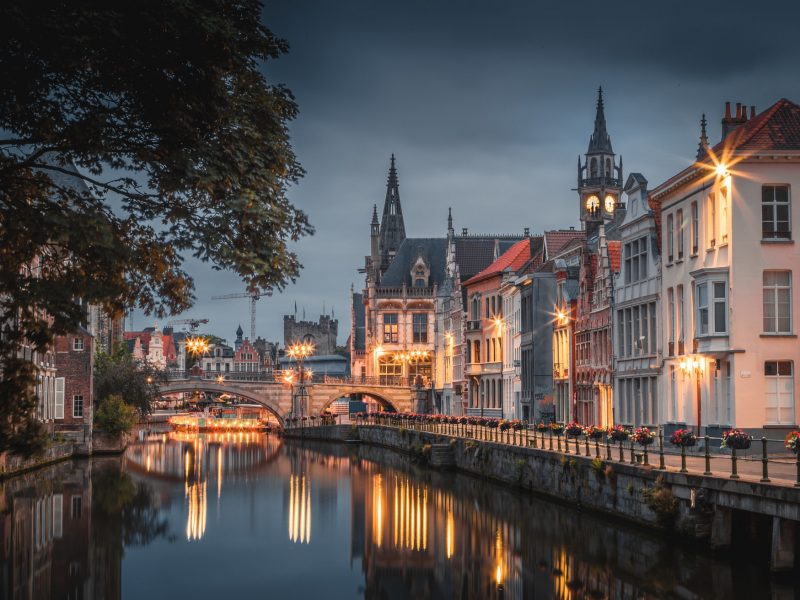 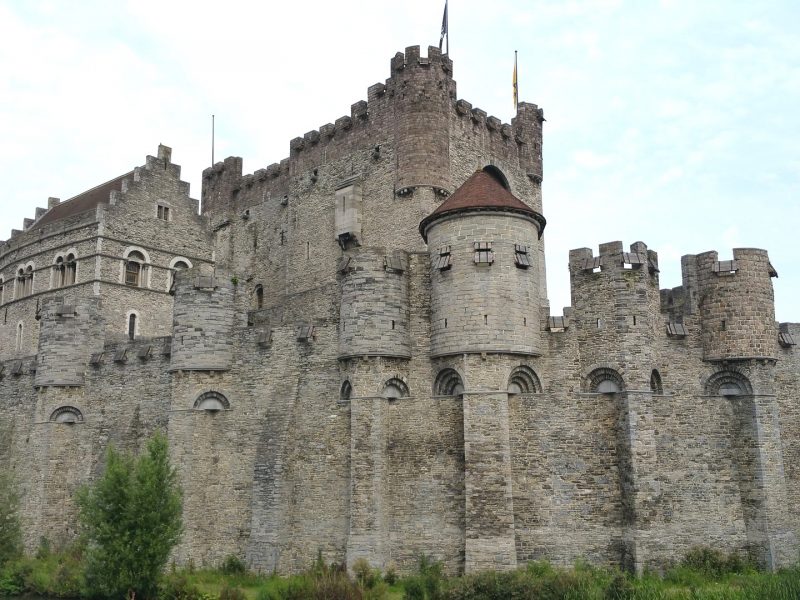 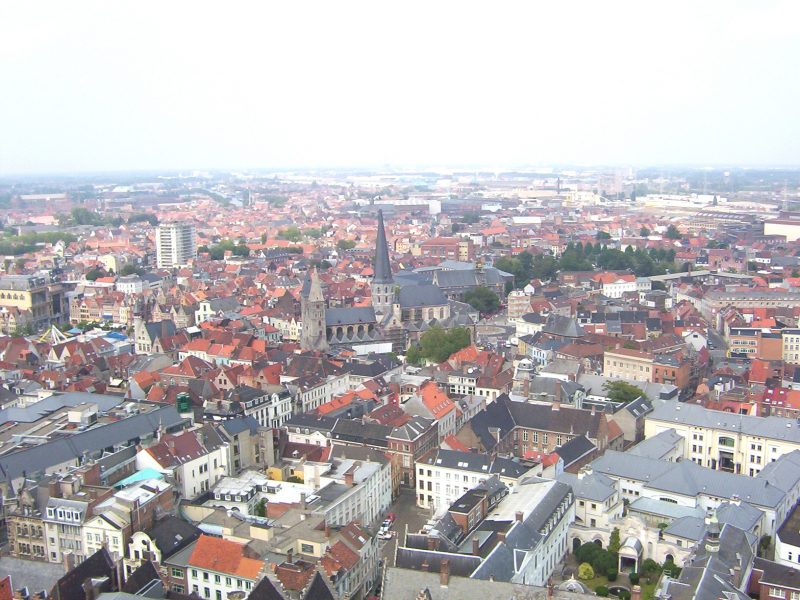 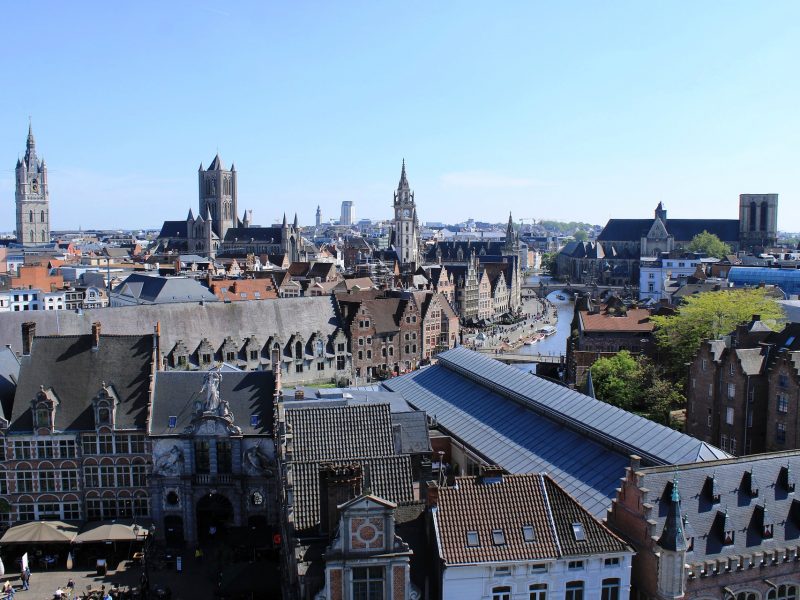