If you want to experience the real Africa, go on an ethnographic expedition to Benin. This hot country of West Africa was once a powerful empire – the Kingdom of Dahomey. The jungle hides the ruins of majestic palaces. The descendants of the conquerors of the world with a black hypnotizing gaze walk on their living land.

Porto Novo is the figurehead capital of the country, and the government and most of the business have long since moved west to Cotonou. However, Porto-Novo, with approximately 180 thousand inhabitants, remains a fairly beautiful historical site. The famous Grand Marche d’Ajara is still in operation, where tomtums, fabrics, handmade baskets and the best pottery in Benin can be purchased. The Ethnographic Museum of Porto Novo has a large collection of Yoruba cult objects. You can also visit the decorative Brazilian-style church (now a mosque) of the 18th century, built by the Portuguese. Palm-leafed fishing villages on stilts in a lagoon near Porto Novo, now in the 21st century, look like completely unnatural newcomers from the past.

The largest city in Benin is the port of Cotonou. First of all, tourists to Cotonou are attracted by the National Museum and Botanical Gardens. Cotonou has a huge selection of local and international restaurants as well as many vibrant bars and nightclubs in the Jonque area. Perhaps the city’s main attraction is the huge, picturesque Grand Marche de Dantokpa market. Here you can buy a wide variety of products for a very reasonable price, from blank cassettes, food and radio equipment to fetishes and ritual objects of the voodoo cult.

To the north of Cotonou lies the town of Ganvie, all 12,000 inhabitants of which live in bamboo huts on stilts scattered for several kilometers on Lake Nokoue. In the 18th century, the Tofinu tribes built this unique village to defend against the aggression of the Kingdom of Dahomey and Fona, whose religious tradition prohibited soldiers from entering the water. Now buildings, restaurants, shops and even a hotel rise 2 meters above the water. Locals object to being photographed, so it is recommended that filming be abandoned in the Ganvier area.

The city of Abomey is the ancient capital of the large kingdom of Dahomey. The main attraction of the city is the restored Royal Palace of the Background and the museum inside. Most of the buildings, originally built in 1645, were destroyed by fire in 1892, but the remaining houses are very beautiful and captivating for their age. The Background Palace is decorated with unique bronze bas-reliefs, which were declared by UNESCO as objects of universal human heritage. The museum has an extensive exhibition showing cult objects “voodoo”, inlaid skulls, objects from the period of the Portuguese colonization and traditional dwellings of local peoples (photography is strictly prohibited!).

600 km. to the northwest of Cotonou, on the border with Togo, lies the city of Bocumba, widely known for its market, which is regarded as the best market in the country. Only here you can buy rare, authentic traditional folk sculptures and smoking pipes made of precious woods – the pride of local craftsmen.

Subequatorial in the northern part of the country, equatorial in the southern part, with two rainy seasons (from March to July and from late September to early November). During this period, 800–1300 mm falls. precipitation and very high humidity. Average monthly air temperatures range from +24 C to +27 C. In the north of the country, there are two distinct seasons – dry (from December to April-May) and rainy (from June to November). The average temperature in January is +25 C, in July +32 C, precipitation is less than in the south – 750-1250 mm, droughts are frequent. 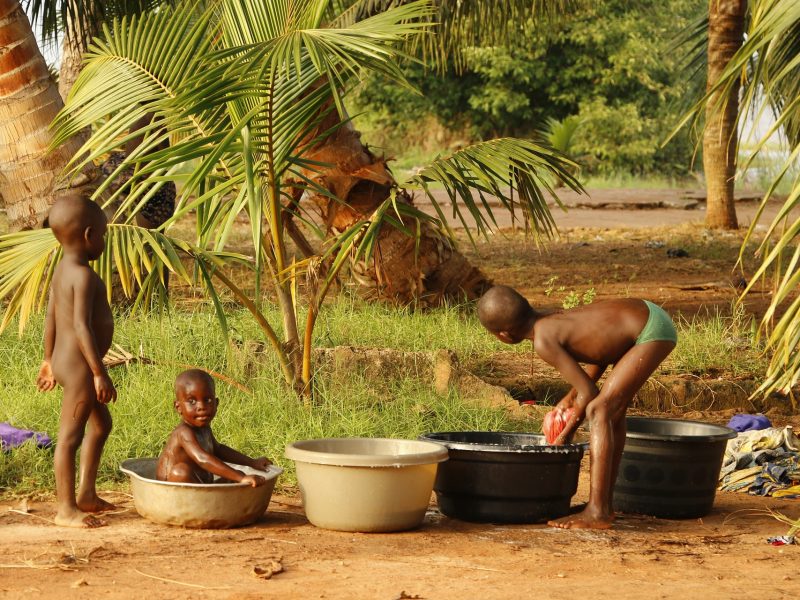 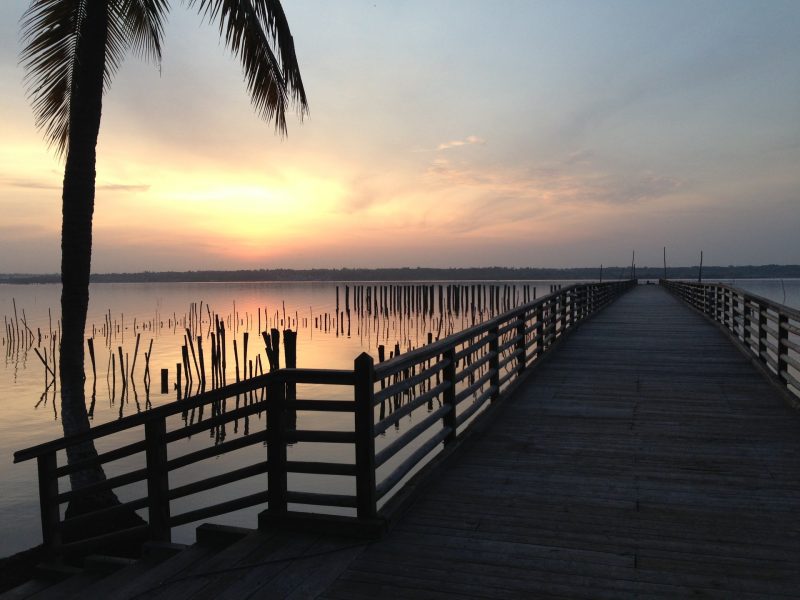 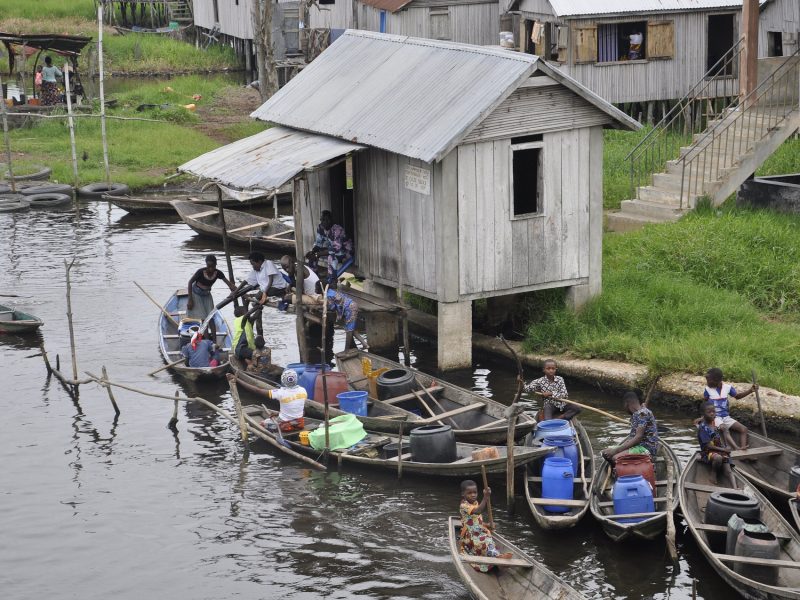 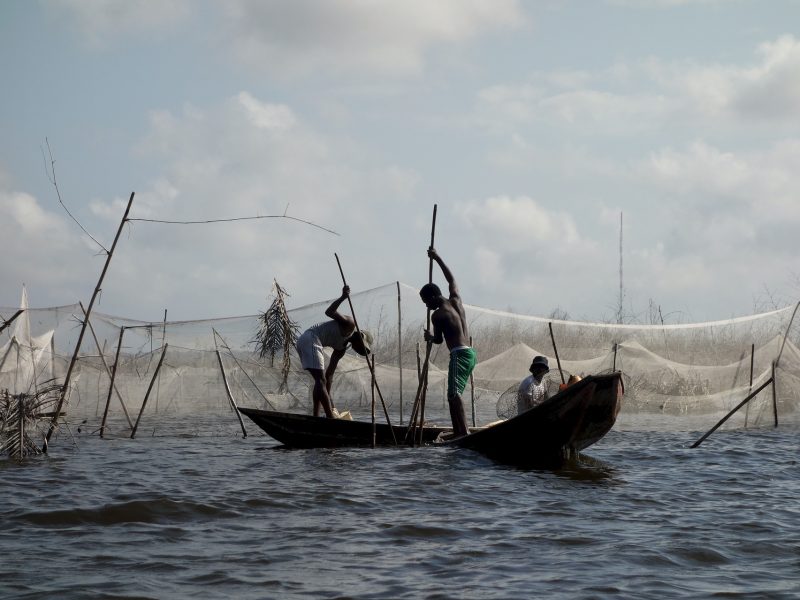 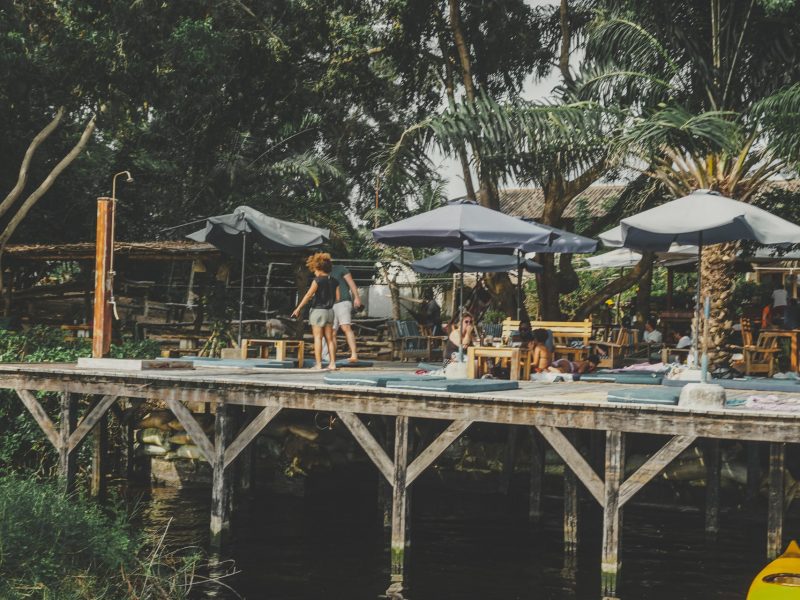 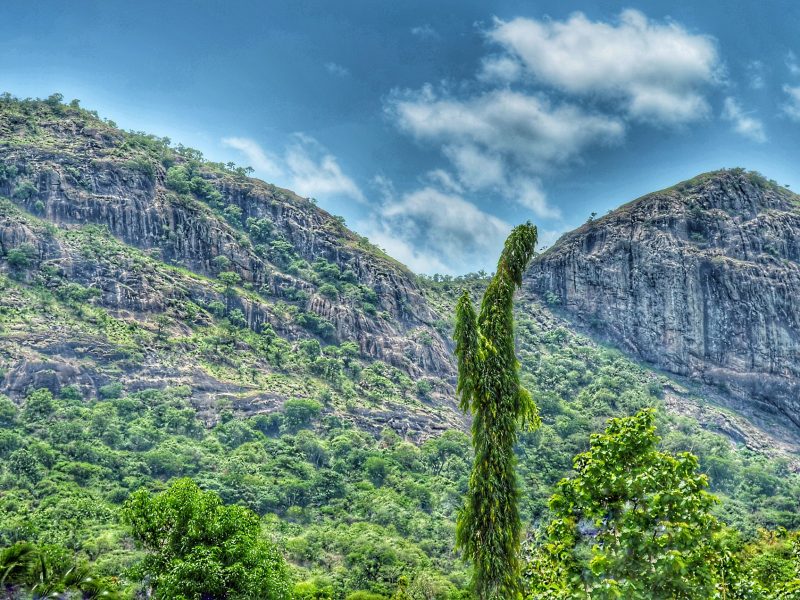 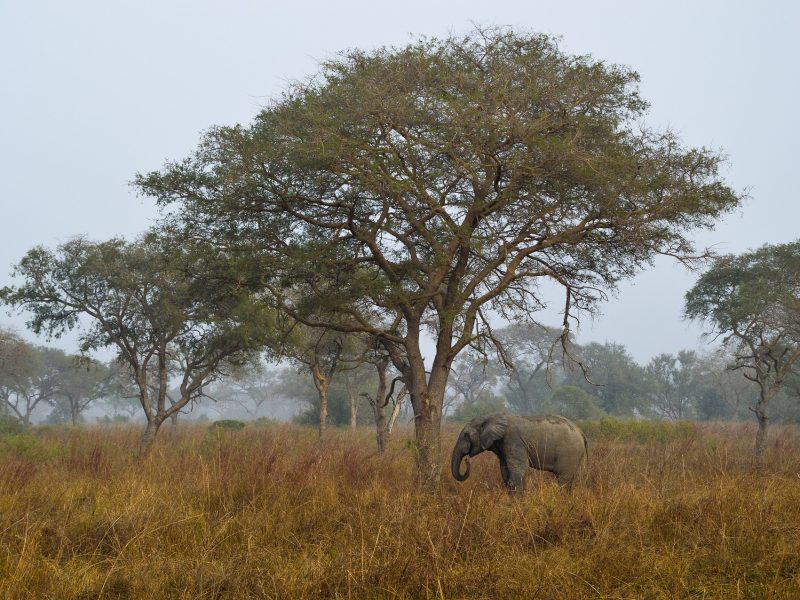