When talking about Bolivia, you will certainly have to use a bunch of superlative adjectives. “Most-most” is not an advertising move of a travel agent and not a figment of the imagination of an admiring tourist, but the true truth of life. Let’s start with the fact that Bolivia is the most mountainous, the most isolated from the rest of the world and the most multinational country in the Southern Hemisphere – 37 official languages! Among other things, there are the driest, wettest and most salty areas of the earth’s surface.

Arriving in Bolivia, you can enjoy the view of the Cordillera peaks soaring in the clouds, exploring the cities of the Incas lost in the middle of the emerald plateaus, immerse yourself in the contemplation of the silent salt desert of Uyuni, almost deafen from the chirping of exotic birds in the humid jungle of the Amazon basin … and then stroll through the cozy colonial the streets of Sucre and, to be honest, try coca leaves.

Bolivia is happily rich in a wide variety of attractions. In short, these are monuments of civilizations of the pre-Columbian era, Spanish colonial architecture and breathtaking natural beauty. In addition to interesting things, one cannot but attribute the authentic life of the numerous peoples of the Indians of Bolivia – dwellings, places of worship, holidays and festivals.

Today there are 6 objects of the UNESCO World Heritage List on the territory of the country. These include: the city of Potosi – the capital of silver production, Jesuit missions in the lands of the Chiquitos Indians – the settlements of missionaries of the 17-18 centuries who arrived to convert the natives to the “correct” faith, the historical center of Sucre, remarkable for its buildings of the colonial era, the archaeological parks “Tiahuanaco” and El Fuerte, centers of pre-Hispanic Indian cultures, Noel Kempff Mercado National Park.

Lake Titicaca, which Bolivia shares with Peru, is another tourist destination. Located at an altitude of 3800 m above sea level, the lake is surrounded by emerald hills and mountains with snowy peaks. In addition, it is the planet’s highest shipping lake. There are several picturesque islands on the lake, each of which is famous for something: Uros, for example, is famous for floating islets that served as the prototype for the boats of the Tour Heyerdahl, and the Inca Island is believed to be connected by underground tunnels with the capital of this civilization, Cuzco.

The Uyuni Salt Desert is one of the most unusual landscapes on the planet. The desert extends over 12 thousand square meters. km, the thickness of the salt cover reaches 10 m. It is insanely beautiful and absolute silence reigns here, and the sunset shadows seem to stretch for a kilometer.

Bolivia does not have a single climatic zone, as the variety of heights and landscapes is quite significant. In general, the plains have a tropical and subequatorial climate, in the mountainous areas – sharply continental. On the eastern tropical plains in the summer (and in Bolivia it is directly opposite to the Russian one and lasts from September to February) the thermometer shows +32 … + 34 ° C, heavy rains often fall. In winter, a comfortable temperature of +20 … + 22 ° C reigns here. On the Altiplano plateau, in the west of the country, the temperature ranges from +13 to +20 ° C. In winter, temperature fluctuations are extremely strong here: it can be very hot during the day, and noticeably cold at night. In high-altitude cities, such as La Paz, the thermometer shows +5 … + 11 ° C throughout the year.

The most comfortable time to travel through Bolivia is from May to October, and the most “flooded” month by foreign and local tourists is August. 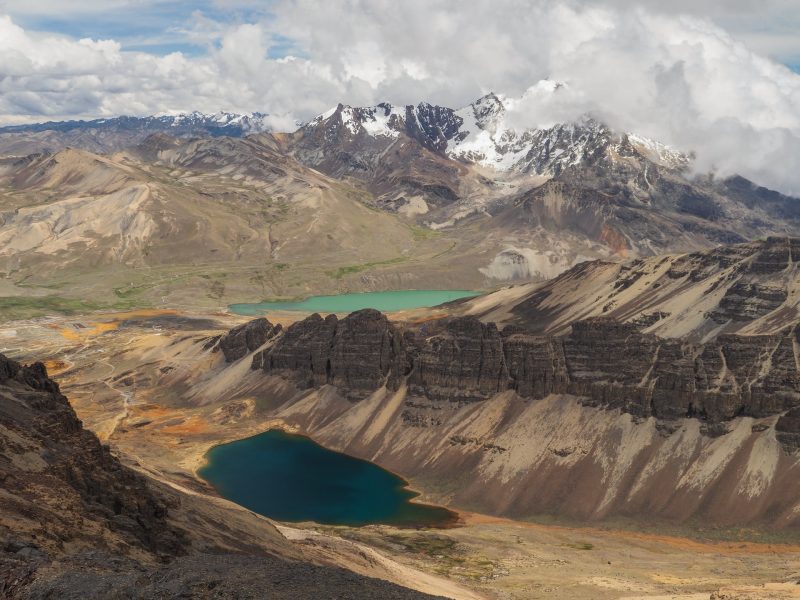 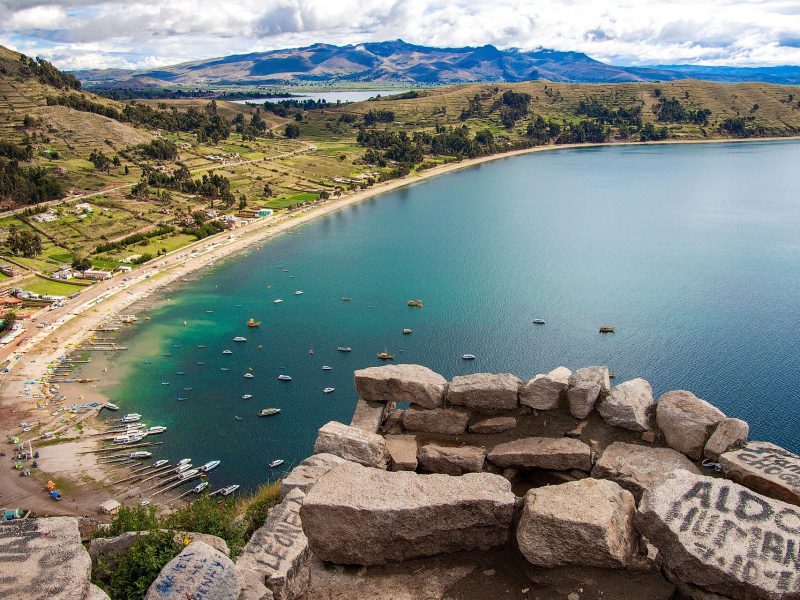 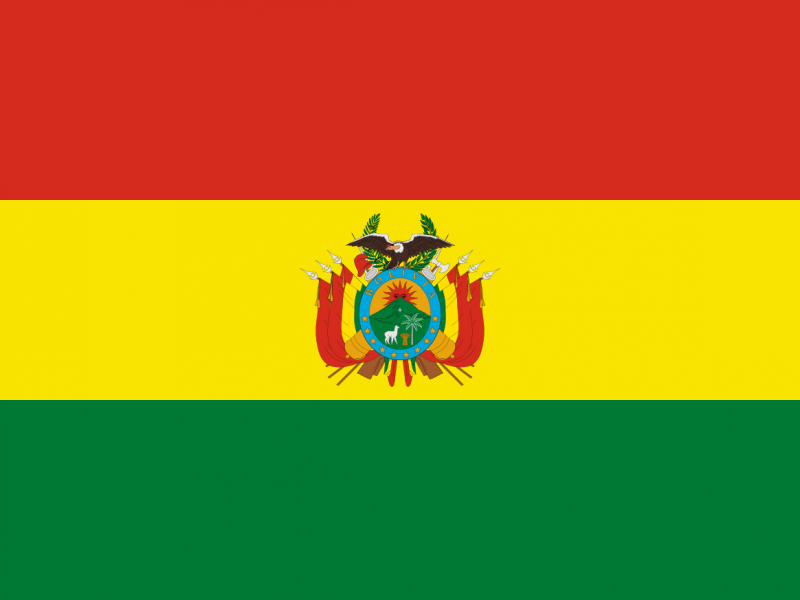 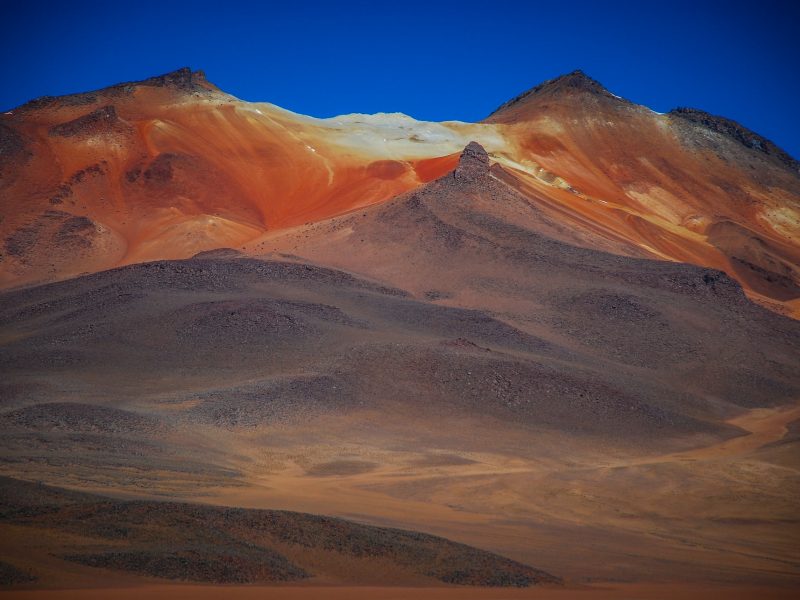 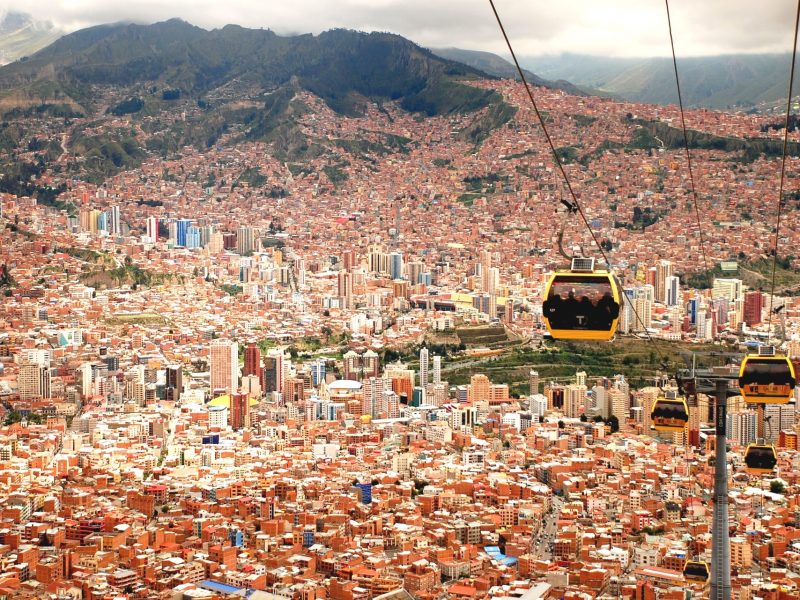 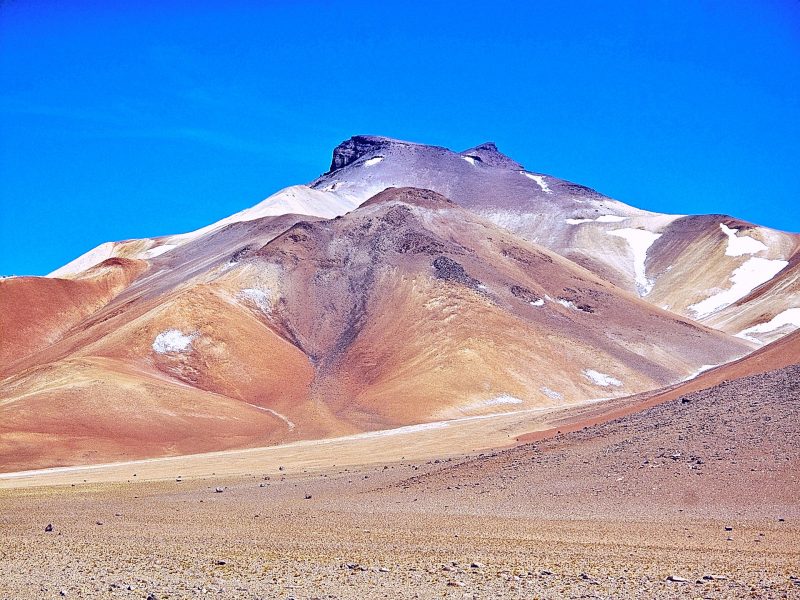 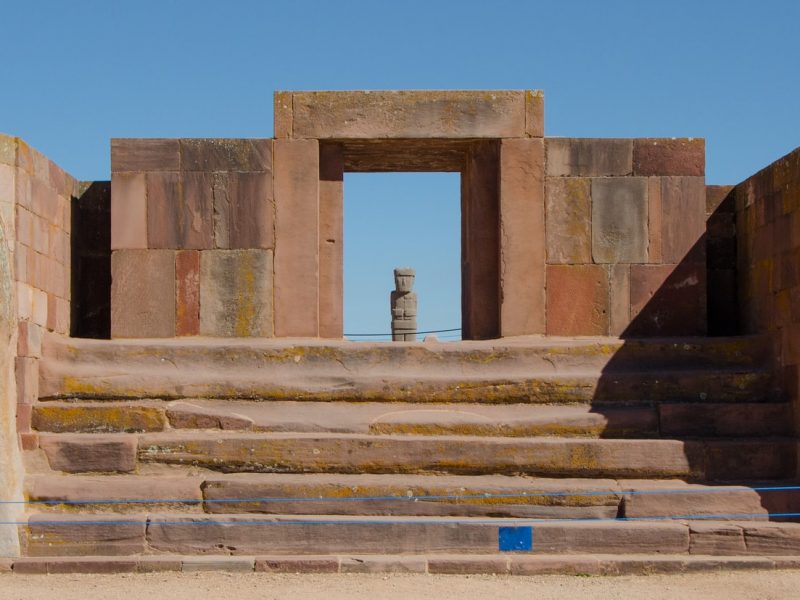 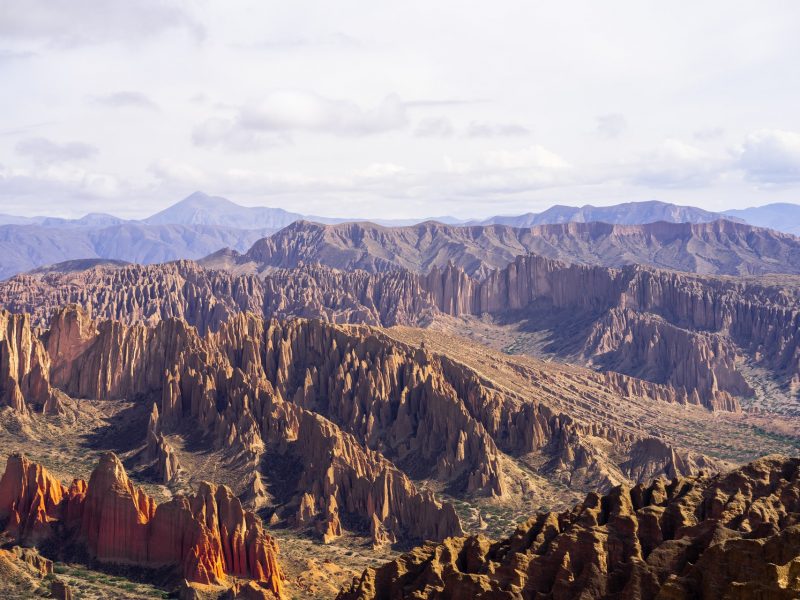 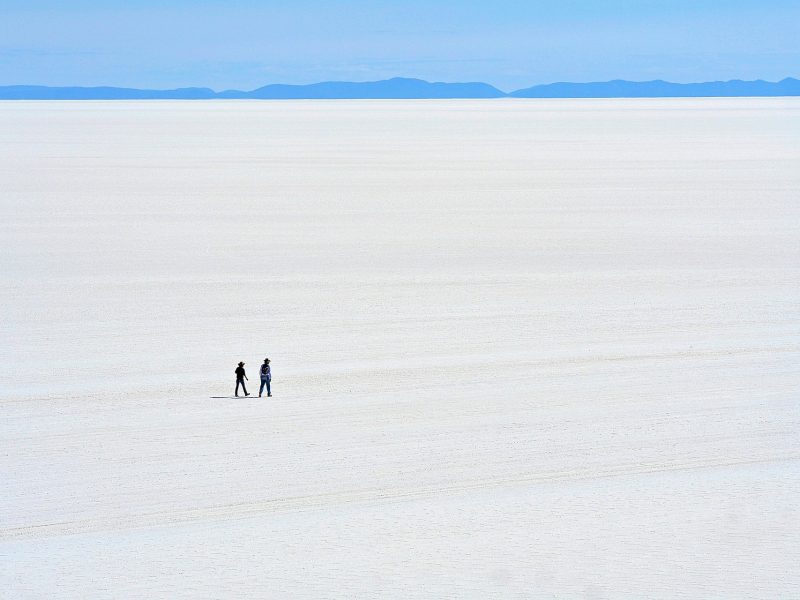 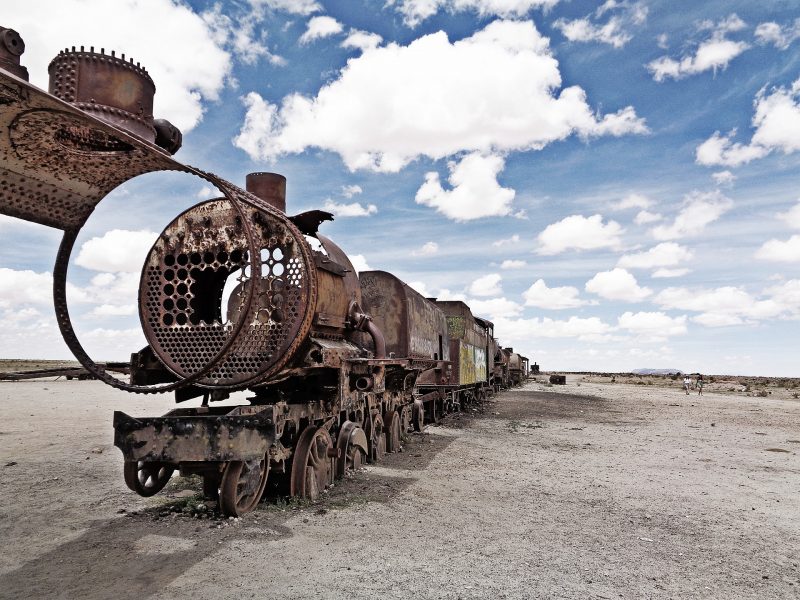 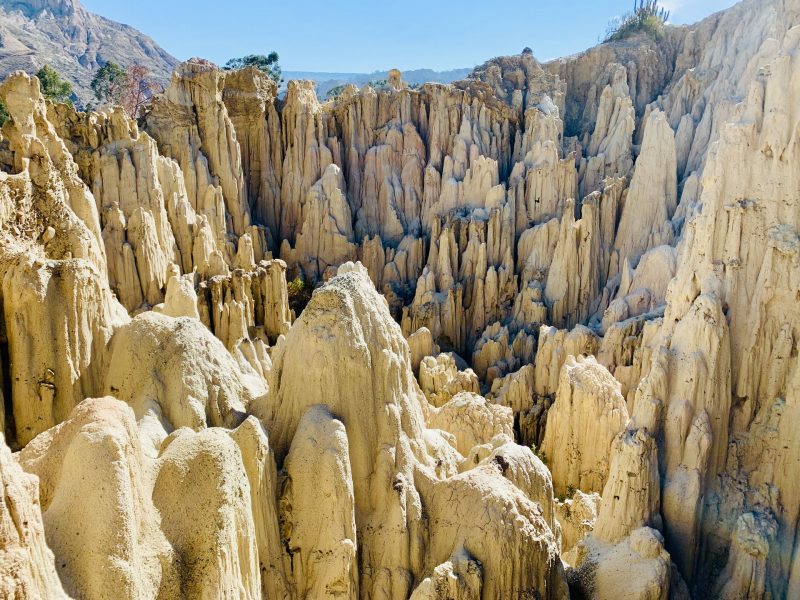