The jungle of the Amazon, the gold of the beaches of Rio de Janeiro, the delicate aroma of coffee, the roar of mighty waterfalls – all this, like a magnet, attracts millions of tourists from all over the world to Brazil. In addition, the beaches in the country are completely world-famous (Copacabana alone is worth it), the sea is warm and transparent, and tourists invariably talk about Brazilian cuisine – like Brazilian women – with a breath.

Brazil has an abundance of natural and historical attractions. Here are some of them:

Rio de Janeiro (“January River”) is the former capital and most visited city in Brazil.

Sao Paulo is the largest industrial center not only in Brazil, but throughout Latin America. The Museum of Modern Art, the Pakaembu stadium, where the “King of football” Pele often performed, and the Butantan reserve are interesting there.

Brasilia is a “city-plane”: the center of the “fuselage” occupies the area of ​​the Three Powers, the “wings” are residential quarters, and in the “nose”, far from the center, is the palace of Aurora – the residence of the president of the republic.

Attractions of the city of Manaus, the capital of the state of the Amazon: the Museum of Indians, the city theater (1896), the colossal Palacio Negru, the Church of San Sebastian, the Museum of Man, the Museum of Numismatics, the Teatro Amazonas opera house, numerous floating markets, and many magnificent houses adorned with blue azulejos ceramics. 12 km from Manaus, a unique natural phenomenon is observed – the confluence of the Solimoes and Rio Negru rivers, whose waters do not mix at all due to different densities, and so they flow along side by side with multi-colored ribbons for hundreds of kilometers.

The Iguazu Falls are a real wonder of the world, located in the Iguazu National Park at the meeting point of the Parana and Iguazu rivers, on the border between Brazil, Argentina and Paraguay, and are an impressive spectacle of cascades of water rushing down from a height of 72 m, up to 3 km wide. The noise of the waterfall is heard for many kilometers, and the huge swirls of spray create a rainbow of extraordinary beauty. The Guaira (or Seti-Kedas) waterfall on Parana is also slightly less famous.

The city of Salvador is famous for the wealth of its churches and the beauty of its historic buildings, crazy festivals and rich history. The sights of the city include the historic quarter of Pelourinho, the old port of Barra (Vila Velha), the Afro-Brazilian Museum, the Carlos Costa Pinto Museum, the Museum of the Carmelite Order, the Medical Memorial, the Abelardo Rodriguez Museum.

Recife, the capital of the state of Pernambuco, is located 835 km north of Salvador. This city is often compared to Venice. 7 km from Recife is Olinda, one of the best preserved colonial cities in Brazil, famous for its UNESCO-protected old quarter.

Belo Horizonte is the first city in the country to be created from scratch, thus paving the way for the modern capital. Here you will find the Abilio Bareto Historical Museum, the Liberty Palace and the Congonhas do Campo religious center 80 km from the city with the famous “cross road” of 78 statues.

The climate in the country is typical for tropical countries, varies greatly in different areas: from equatorial to subtropical. You can ride the coast of Brazil all year round. Winter happens only in the extreme south (Sao Paulo and below), and even then, winter here is when the temperature can suddenly drop below +10 ° C. The rainy season (in Rio – from January to March, in Salvador – from April to June), as a rule, means, as a rule, not so much tropical showers as increased cloudiness, and also does not pose much of a hindrance to travel. The “peaks” of the tourist season fall on the New Year and the carnival (in February): hotels for this time are booked in advance, for at least 4 nights – and cost several times more. 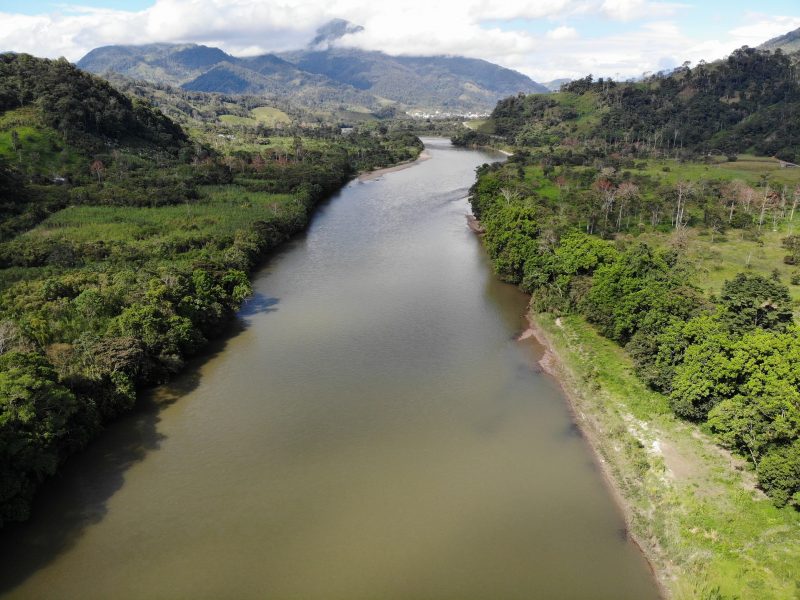 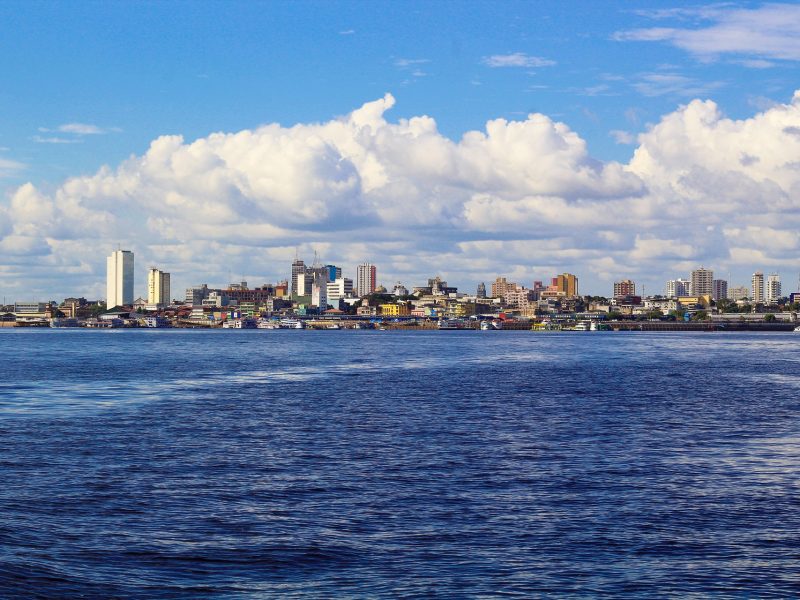 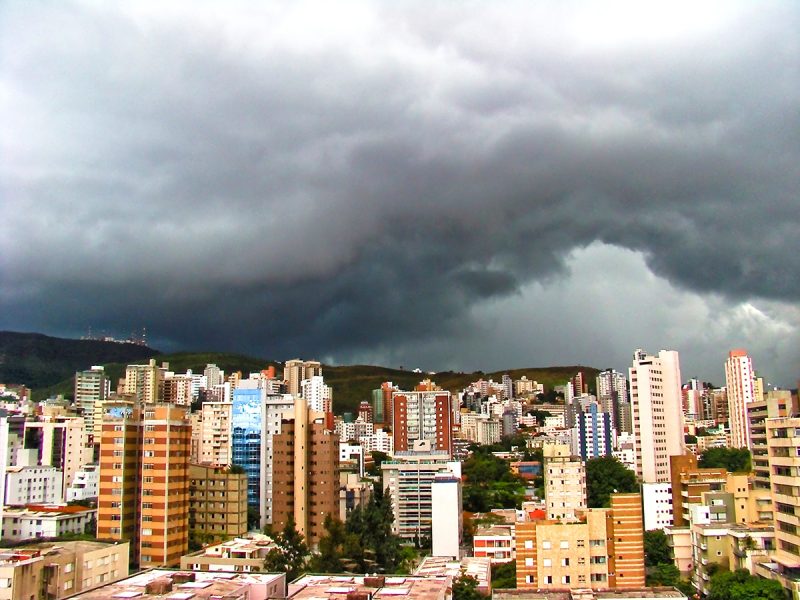 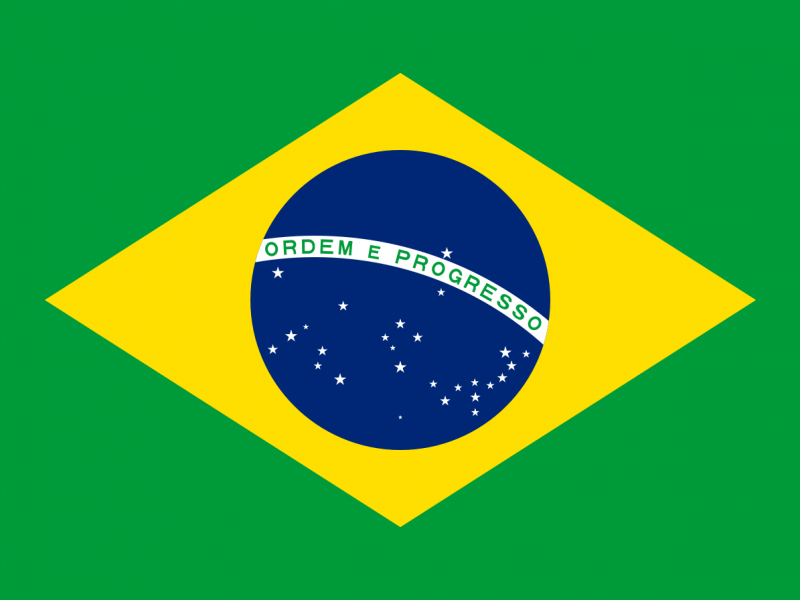 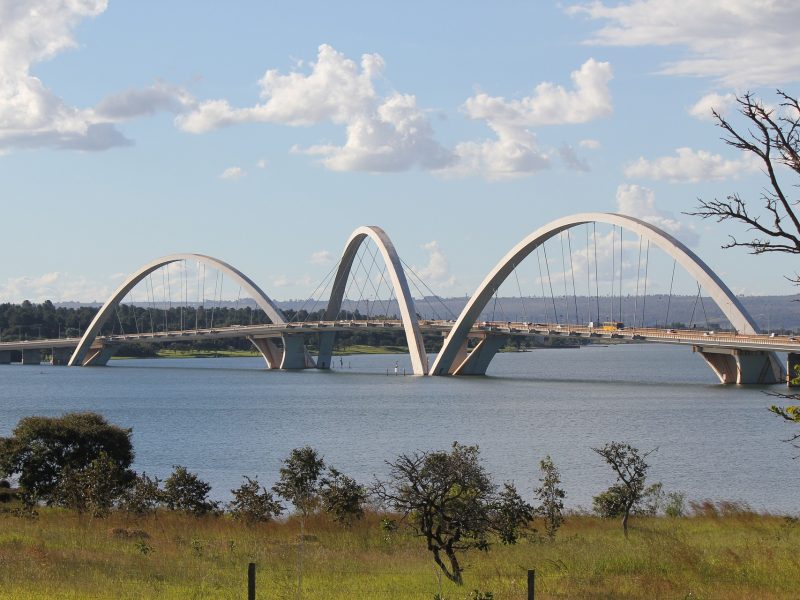 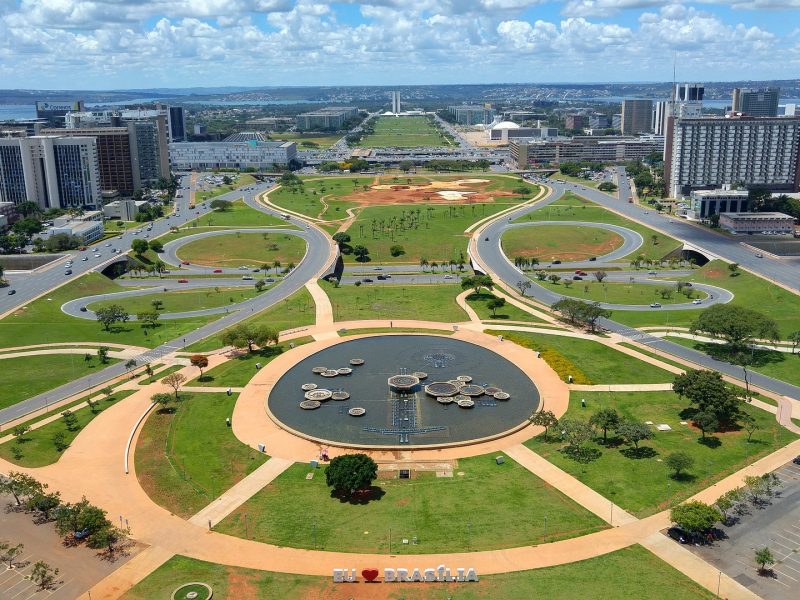 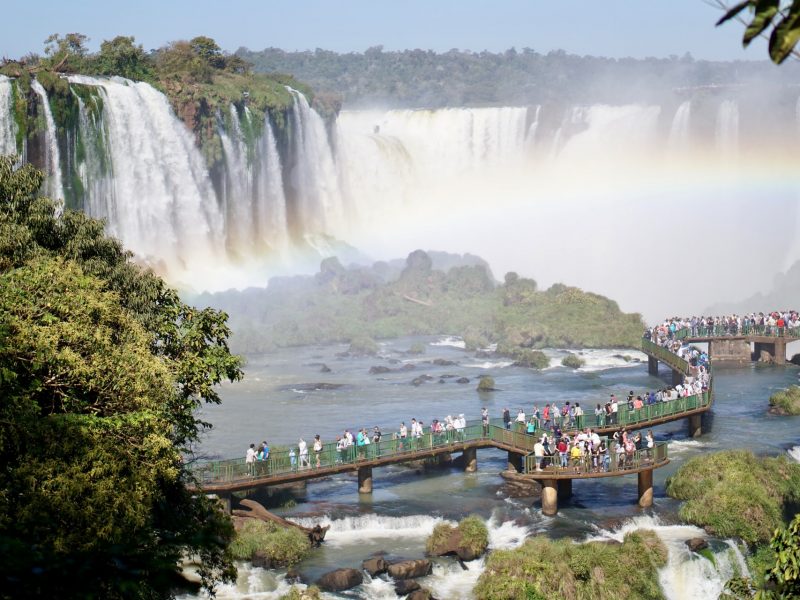 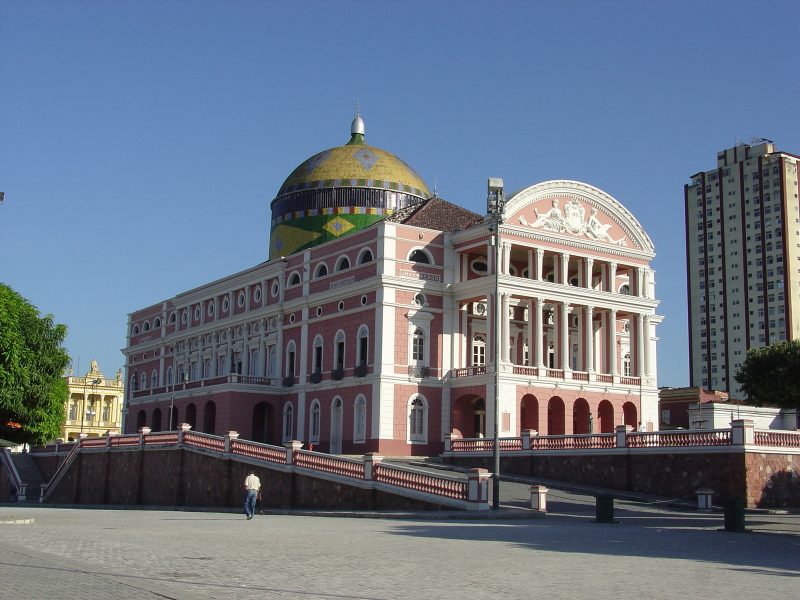 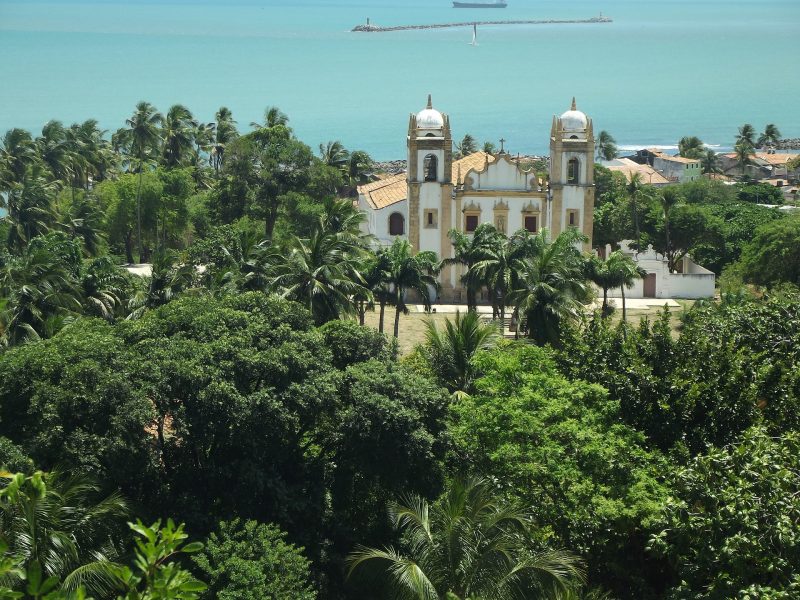 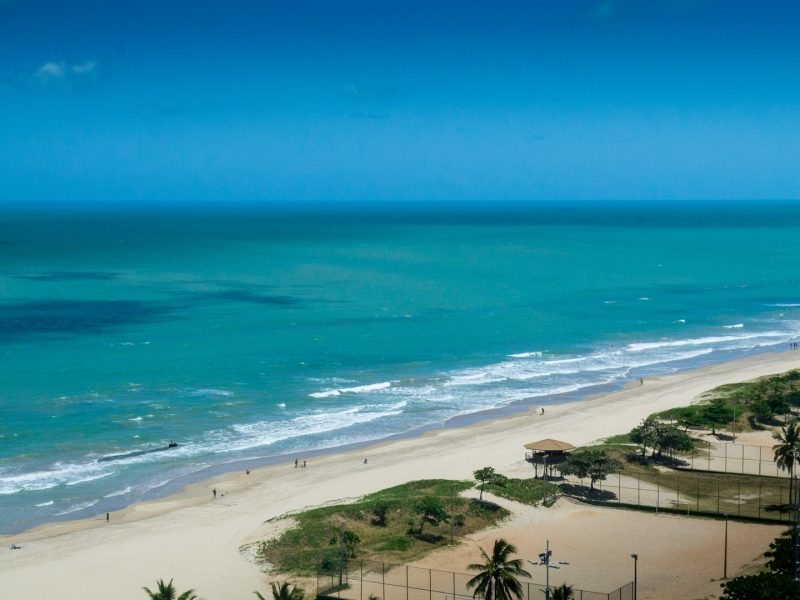 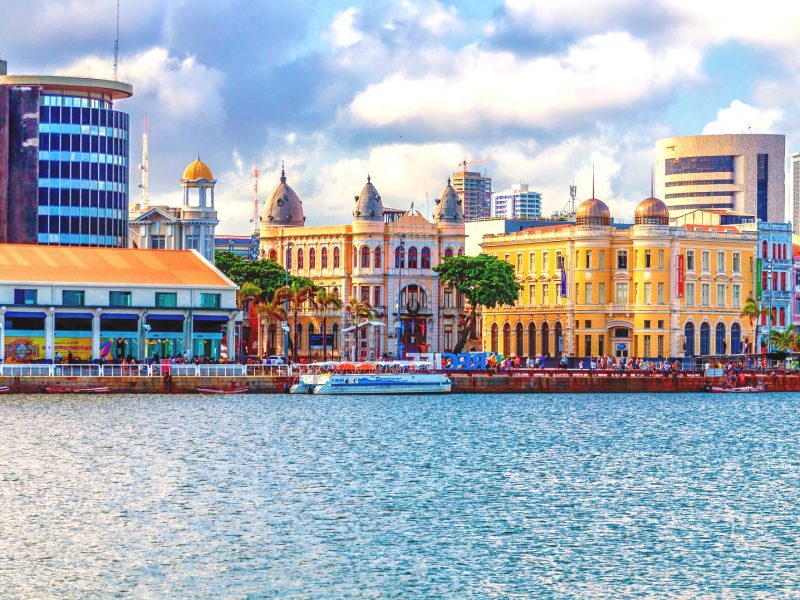 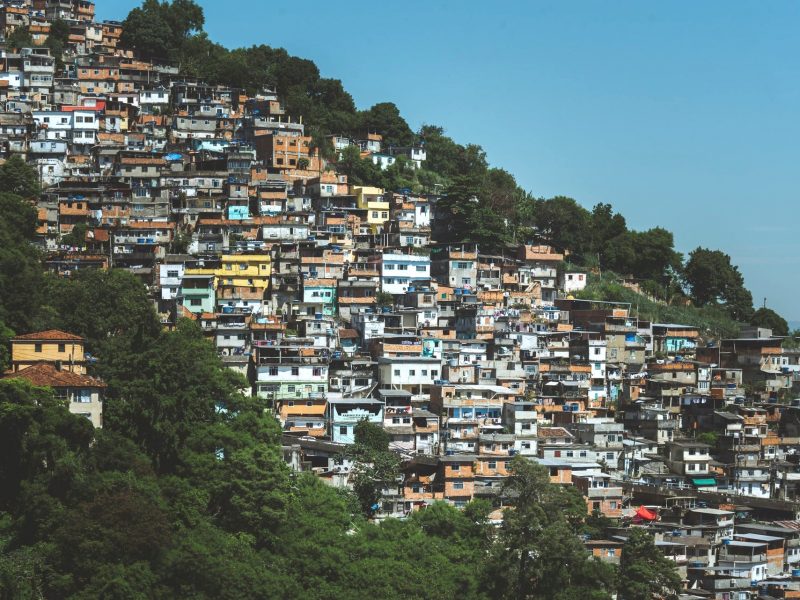 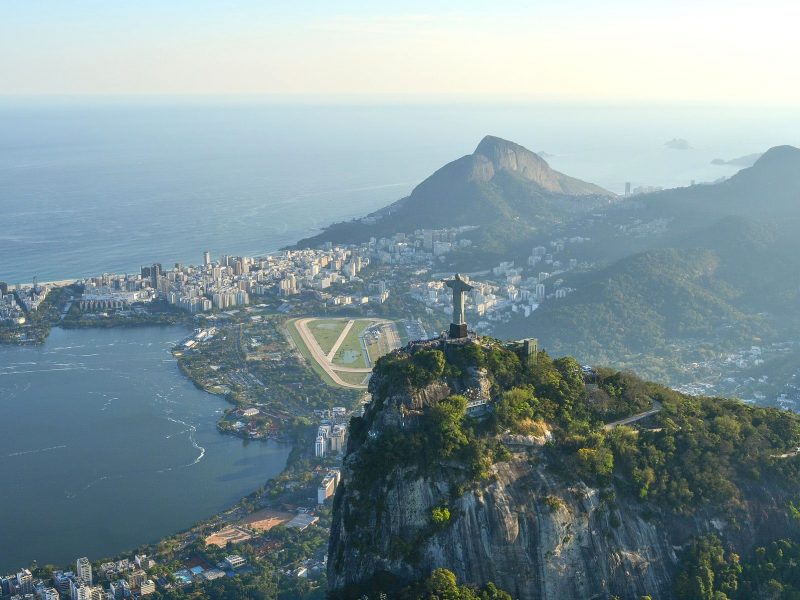 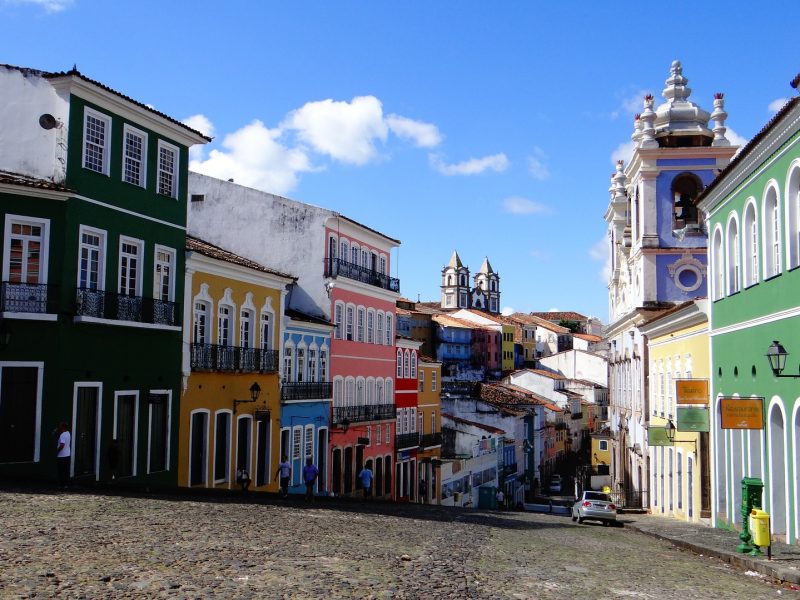 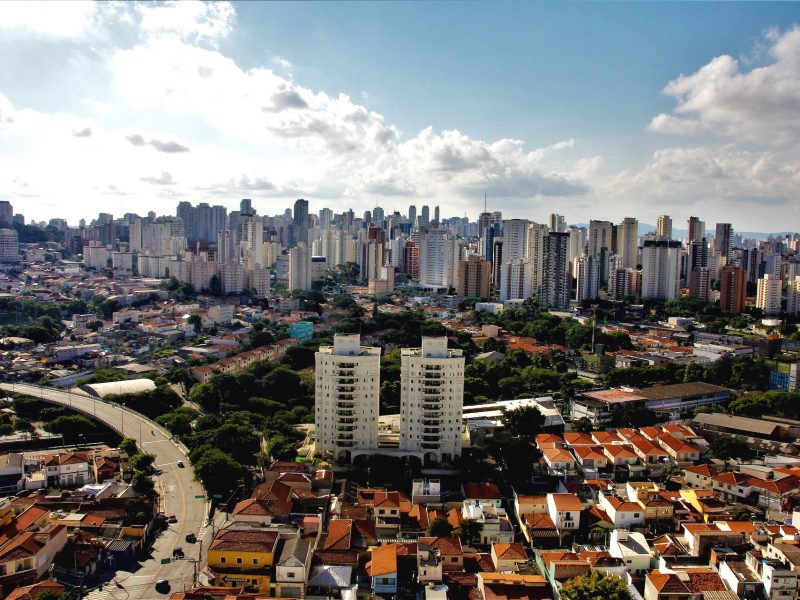