Bulgaria is a country with diverse tourism all year round. A temperate climate, beautiful and diverse nature, golden sandy shores of the blue sea and a breathtaking mountain landscape are a rare combination in such a relatively small area. And if we add the hot and medicinal mineral springs, which are conducive to the development of balneology and spa tourism, then Bulgaria turns into a wonderful holiday destination.

Holidays in Bulgaria can be spent in winter at ski resorts or in summer just in the mountains and in the countryside, at the sea or on the country’s golf courses. Business tourism is also developed in all major cities of Bulgaria – Sofia, Plovdiv, Varna, Burgas, Veliko Tarnovo.

In addition to the warm Black Sea, fans of water sports should appreciate the country’s main water parks. Aqualand is located in the center of Bulgaria, on the outskirts of Lauta Park in Plovdiv, a good option for those who have devoted their holidays to city tourism. The rest are scattered along the coast: the relatively small Aqua planet in Primorsko, the very impressive Aqua Paradise in Nessebar and Action in Sunny Beach, surrounded by the greenery of Aquapolis in Golden Sands and Aquamania in the resort town of Albena.

Sofia has an interesting extreme adventure park “Kokolandia” and the oldest zoo in Bulgaria, and the country’s largest family theme park Happy Land is located in the vicinity of Varna.

Majestic monasteries and grandiose temples, Byzantine architecture, the ruins of ancient Roman fortresses, Ottoman mosques – fans of contemplative historical tourism can only complain that the most interesting places are scattered throughout Bulgaria and they are not always located in cities. Of course, you can explore Sofia for a long time and with pleasure – visit the ancient Thracian fortress of Serdika, the main cathedral of Bulgaria and the Banya-Bashi mosque – one of the oldest in Europe. And do not forget to look around – this city is literally filled with antiquity. In Golden Sands visit the rocky monastery of Aladzha, in Plovdiv – the ruins of the Roman theater, in the Rila Mountains – the Rila Monastery; Also interesting are the cave churches near Ivanovo, the Thracian tombs in Sveshtari or Kazanlak, the Roman baths in Varna and do not forget about the city-museum of Nessebar and the place of military glory – the Shipka Pass.

A third of Bulgaria is covered with forests, the country has many beautiful mountains and lakes, united in natural and national parks. The largest of them are Pirin and Rila. Here travelers will find eco-routes through protected areas, mineral and thermal springs, clean air, high-quality ski slopes. In the Burgas Bay there is one of the few Black Sea islands – the island of St. Anastasia, in the vicinity of the city itself – a number of the most interesting lakes of Burgas. While in Varna, visit the mystical Stone Forest and Varna Lake, and the town of Kazanlak is worth a visit at least for the sake of the Valley of Roses.

The climate of Bulgaria in the north and center of the country is continental, in the south it is transitional to the Mediterranean. It is generally cooler than other places in Europe at the same latitude. In winter, the average temperature in the mountains is about -5 ° C, but sometimes it can drop to -30 ° C. The thickness of the snow cover reaches 2 m. 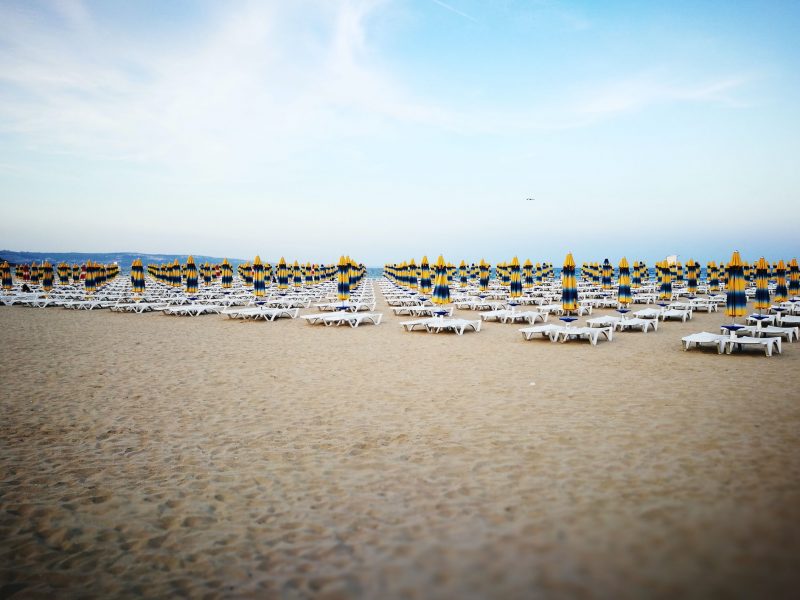 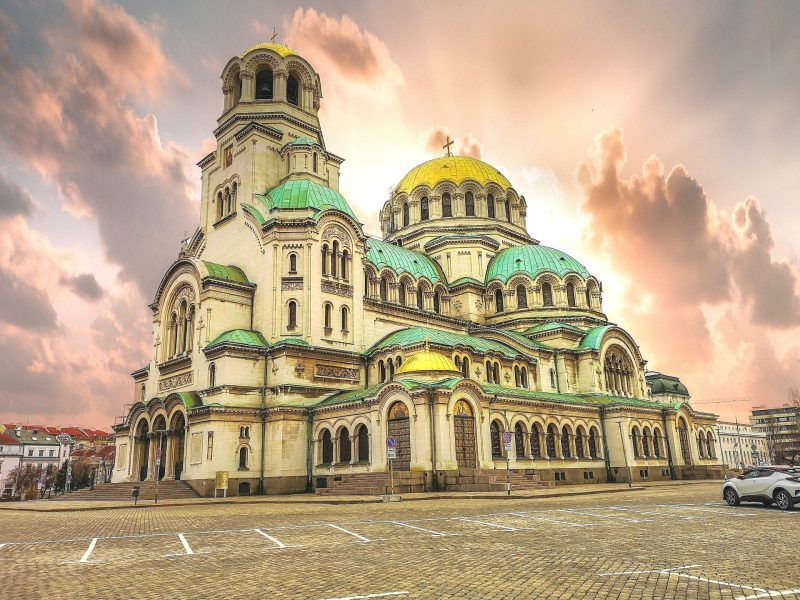 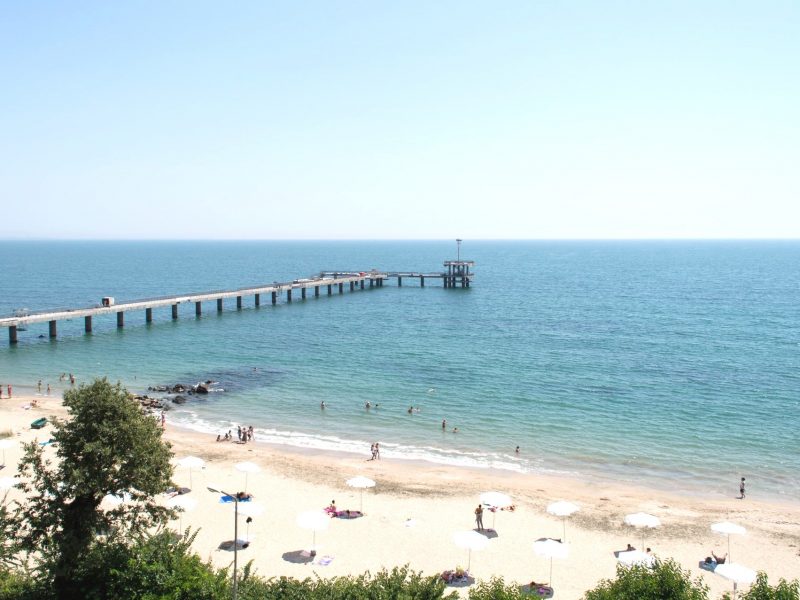 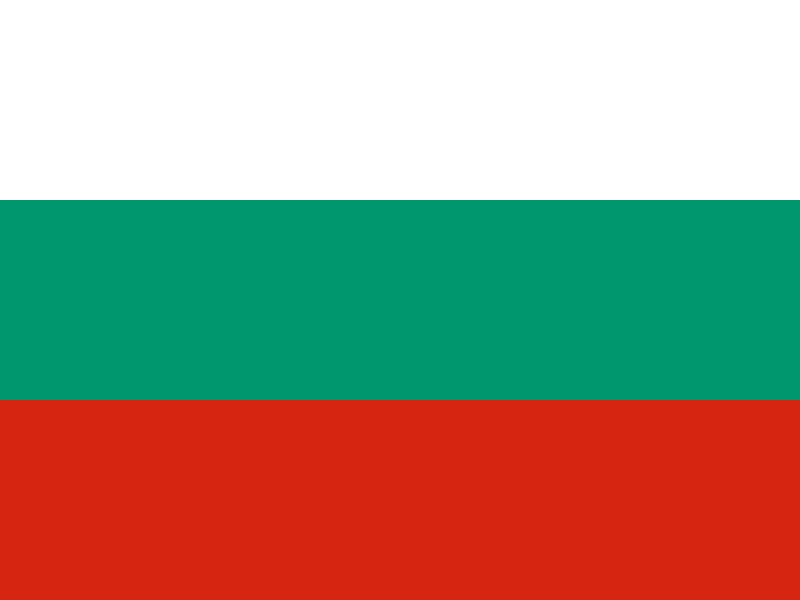 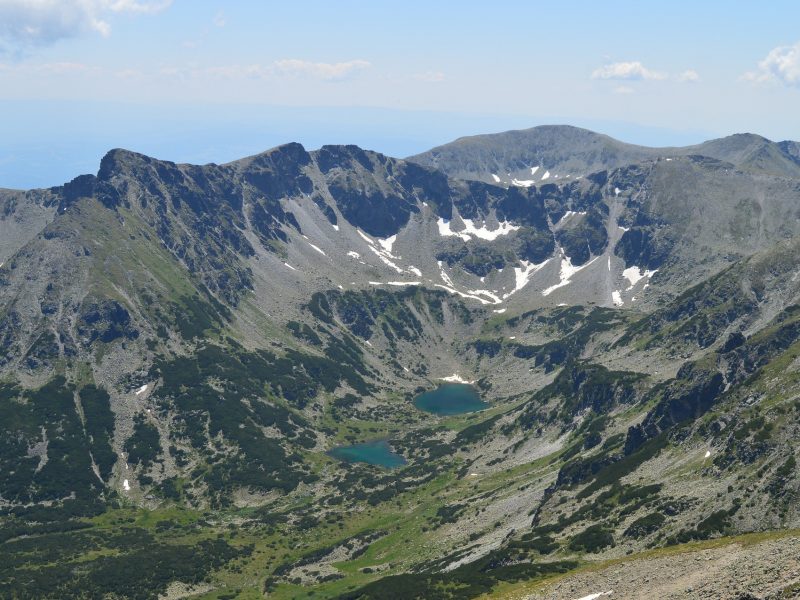 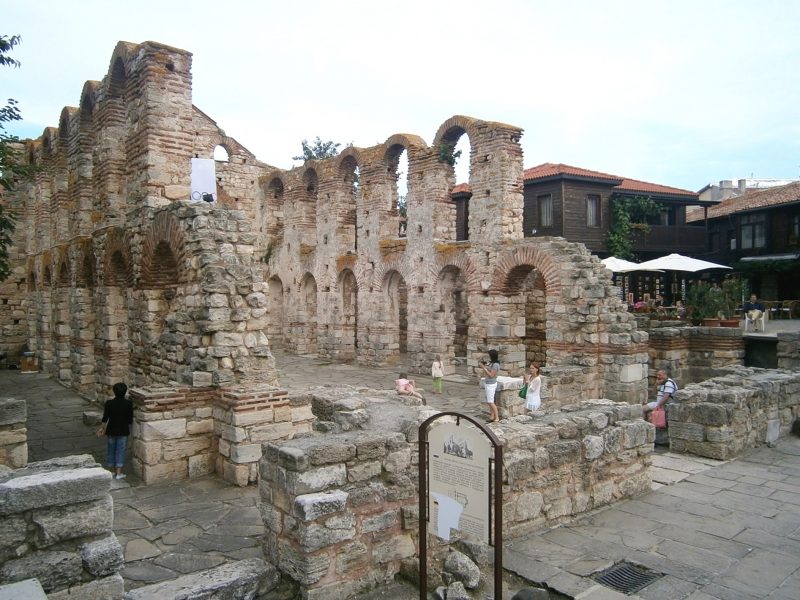 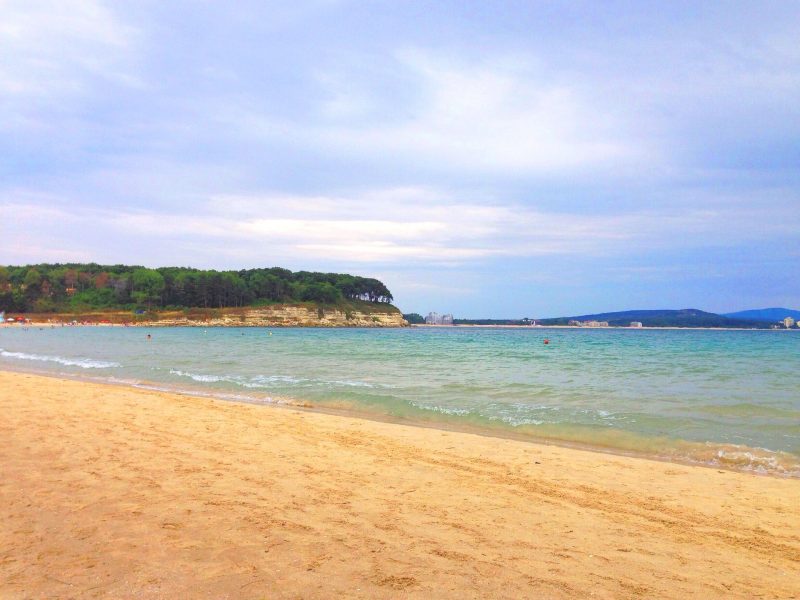 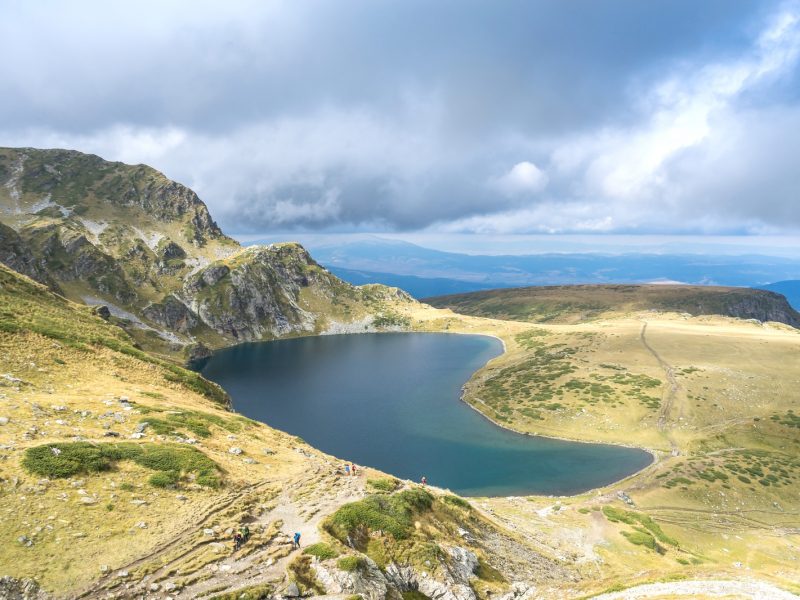 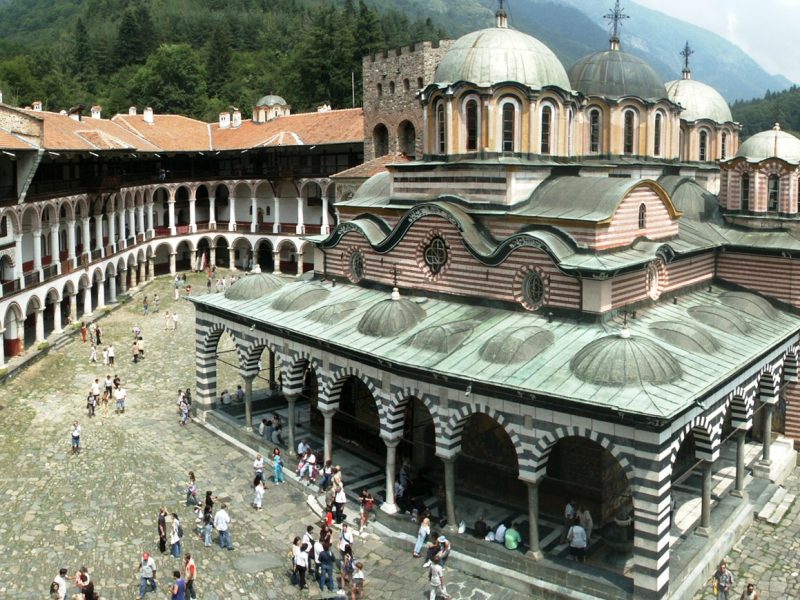 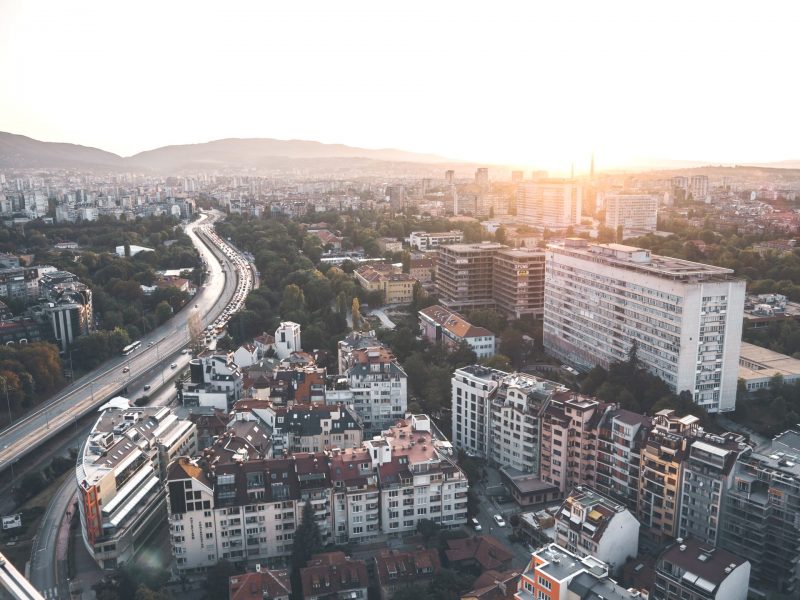 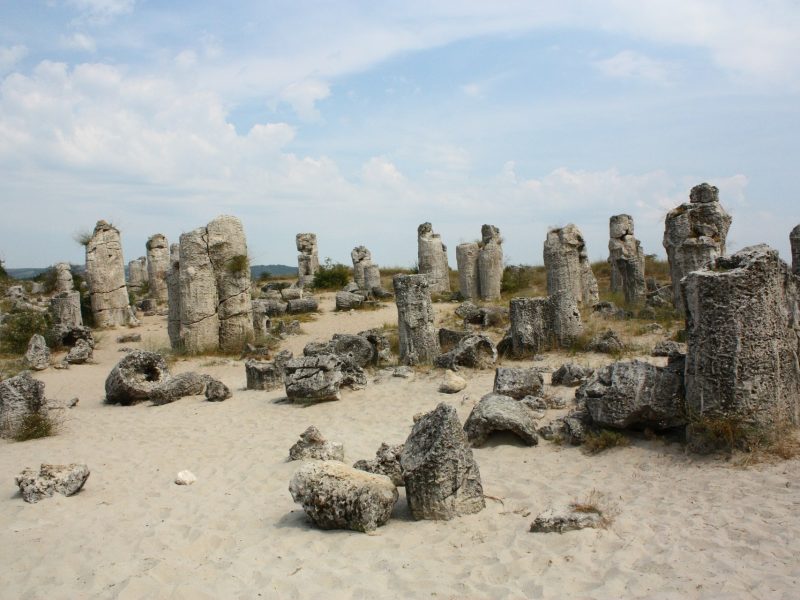