Today, Cambodia is visited by everyone who is not lazy, and who is not afraid to spice up the exotic traditionally luxurious Asian vacation at sea. The beaches here are certainly no worse than in Thailand or Vietnam, but the quality of the roads, and the infrastructure in general, is a little lame. But the prices in this country are such that any-expensive: for 1 US dollar you can get an amazing 20-minute “fish” pedicure or one delicious frog fried with ginger.

Angkor is the capital of the ancient Khmer state, the most famous monument of the country’s ancient culture. The remains of Angkor cover an area of ​​about 200 square meters. km, only about a hundred palaces and temples have survived here.

Siamriap is the “gateway” to the temples of Angkor. Just two decades ago, it was a small, quiet and calm town. However, after the “third discovery of Angkor”, many lovers of ancient history and pilgrims began to come here, striving for the local Buddhist shrines.

Phnom Penh is the capital of the Kingdom of Cambodia. Once it was one of the most beautiful cities in French colonial Asia, but as a result of numerous wars, much was destroyed, and after the restoration of Phnom Penh, it turned into a large metropolis with modern buildings. Among the sights of the city are Phnom Penh with a stupa (15th century), the Royal Palace complex and the famous “Silver Pagoda”.

In Eastern Cambodia, a remote and little-visited area that has retained its identity thanks to this, it will be interesting to visit the city of Kampong Cham and the temple complexes in its vicinity.

Southwest of Phnom Penh, there are a series of mountain ranges known as the Cardamom and Elephant Mountains. The most famous national park of the country “Bokor”, Popokvil waterfall, the summer residence of the king “Black Palace”, as well as the “Old Palace” are located there.

Sihanoukville is Cambodia’s largest seaside resort. Its main “Must-See” are the temples of Wat Leu and Wat Kraom on Mount Sihanoukville. Ream National Park is 18 km to the east.

Tropical monsoon, hot and humid. Two seasons are clearly distinguished: hot and humid summers (from May to October-November) and dry winters (from November-December to March-April). The average temperature in summer is +26 … + 32 ° C, in winter +22 … + 26 ° C. In summer, with very high humidity, the air temperature can reach +35 … + 42 ° C.

The rainy season starts in May-June and lasts until September. The rainiest months are July, August and September. However, Cambodian rains are not a prolonged drizzle, but always short showers. 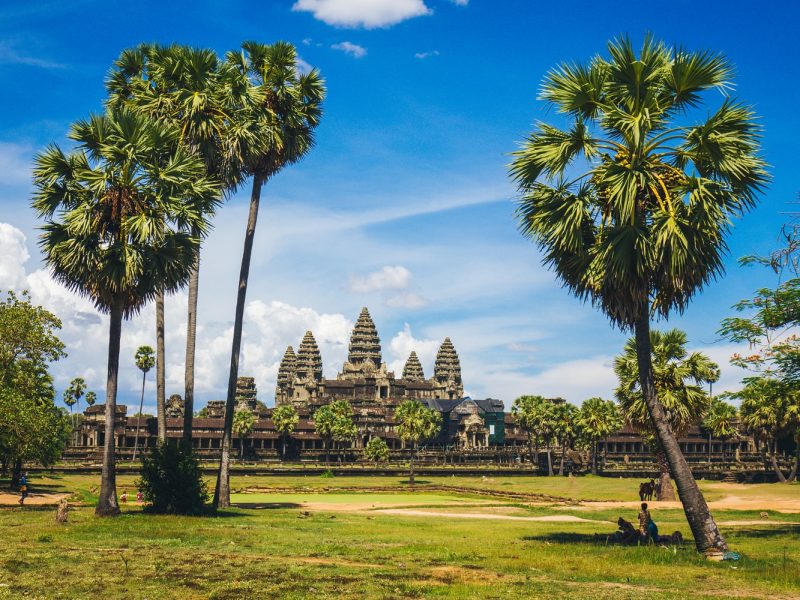 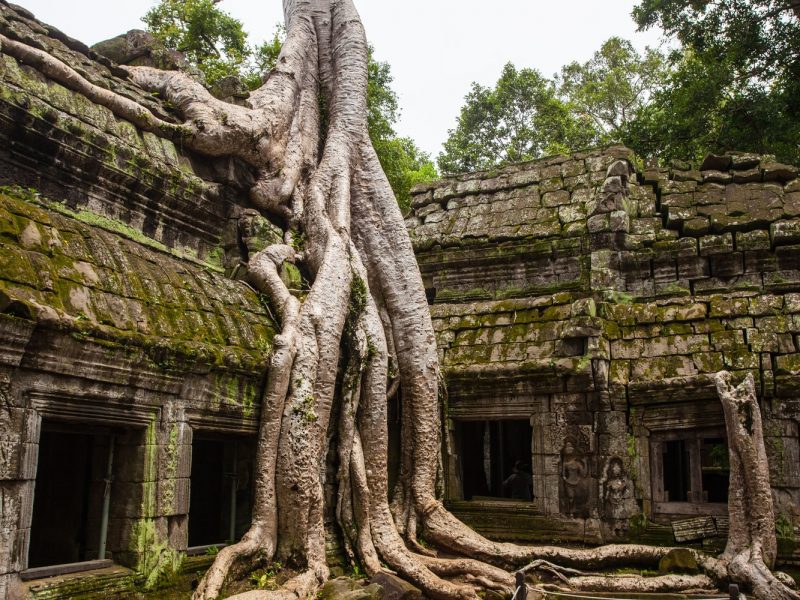 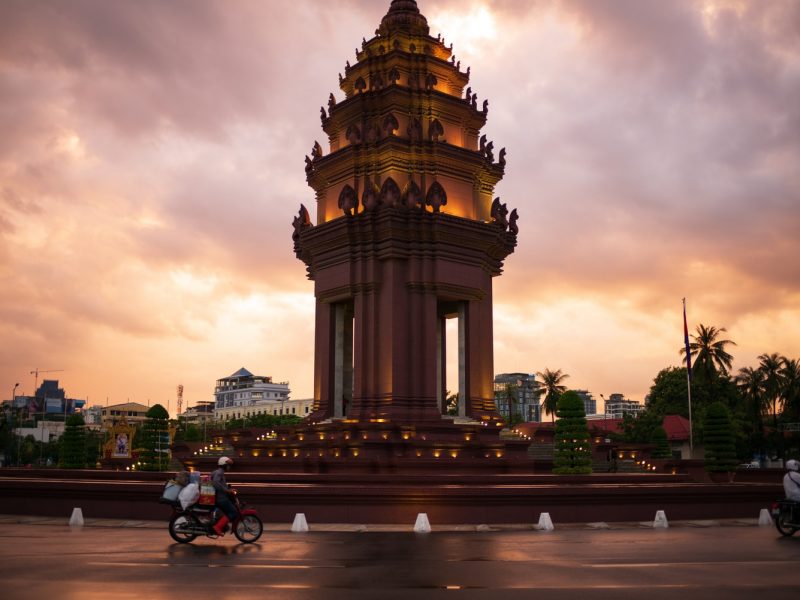 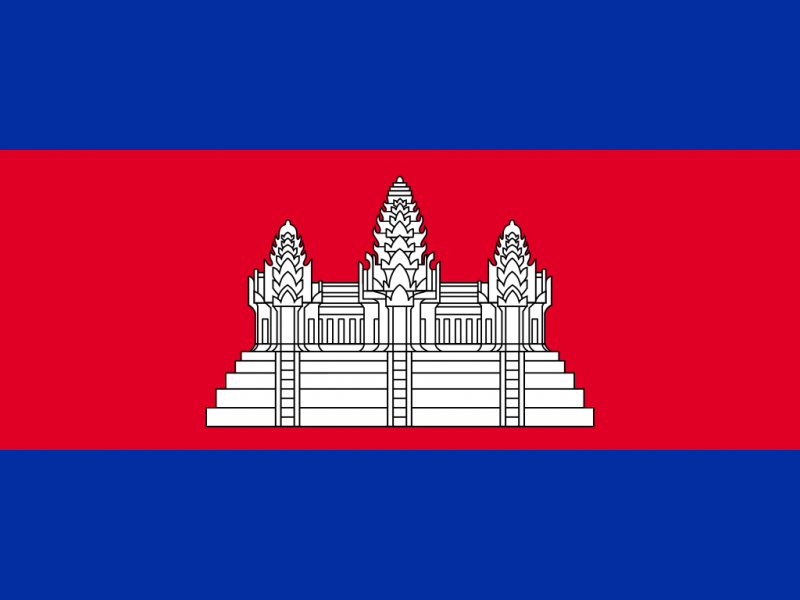 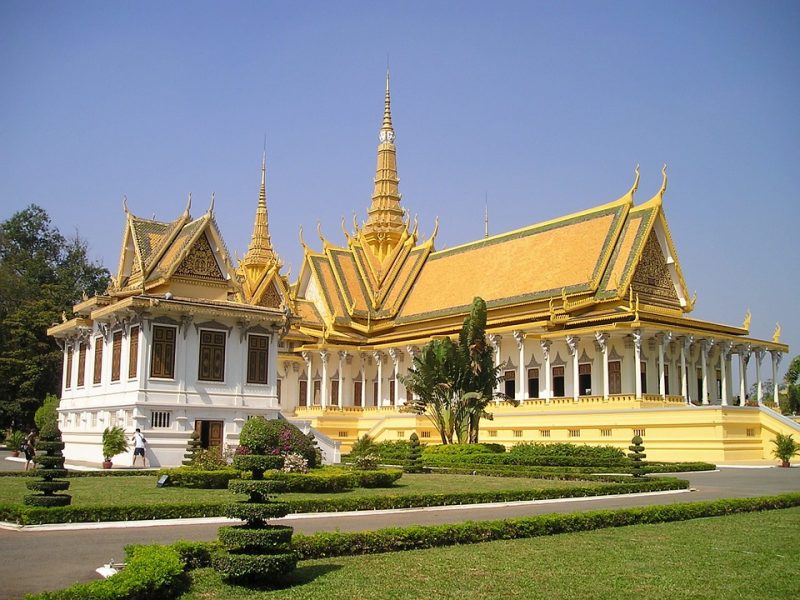 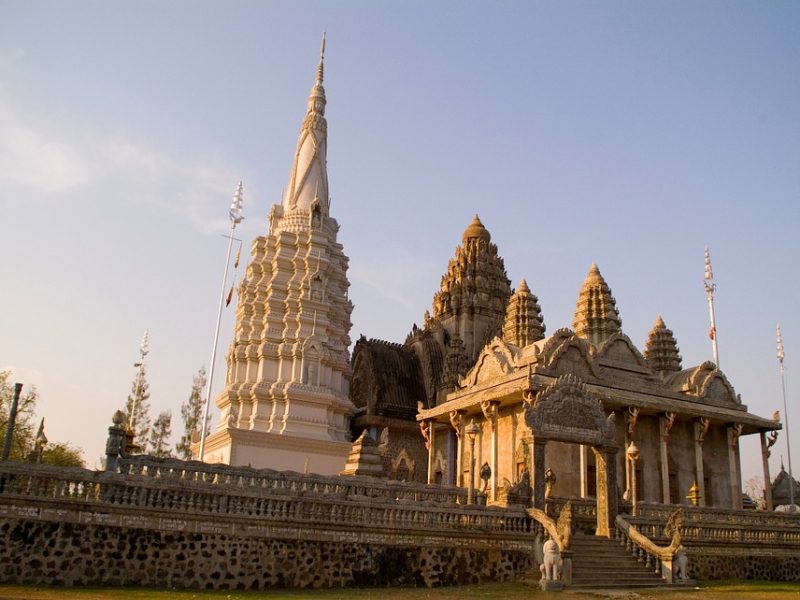 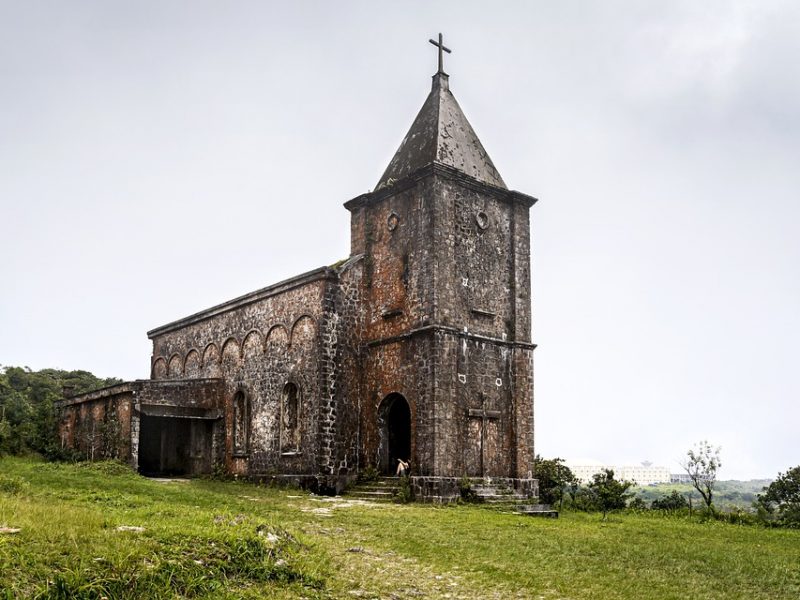 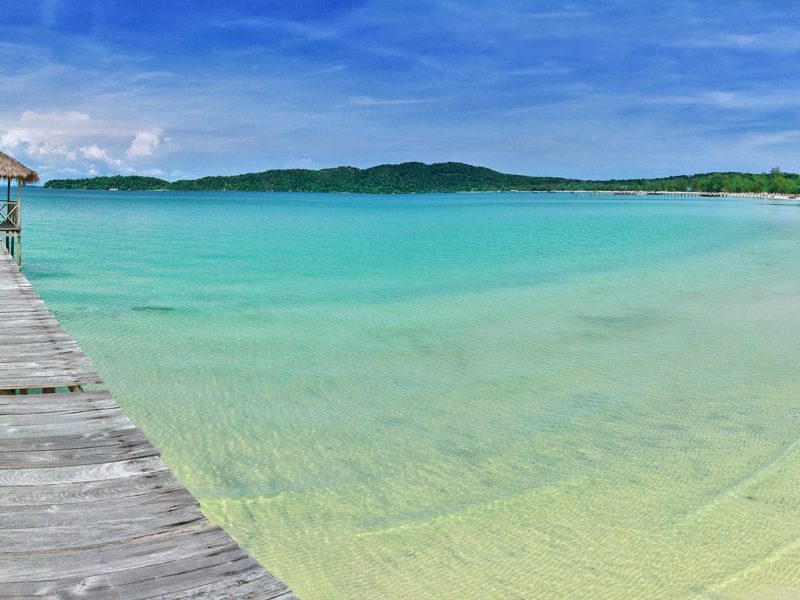 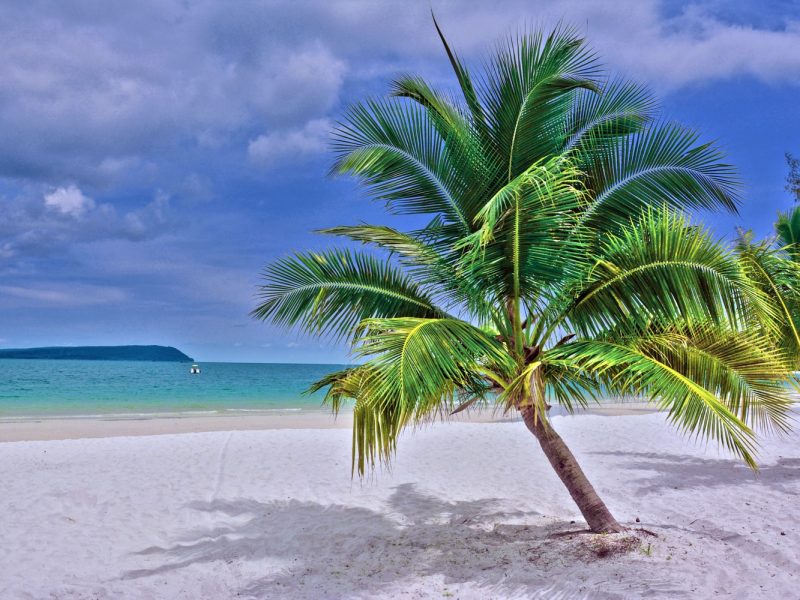 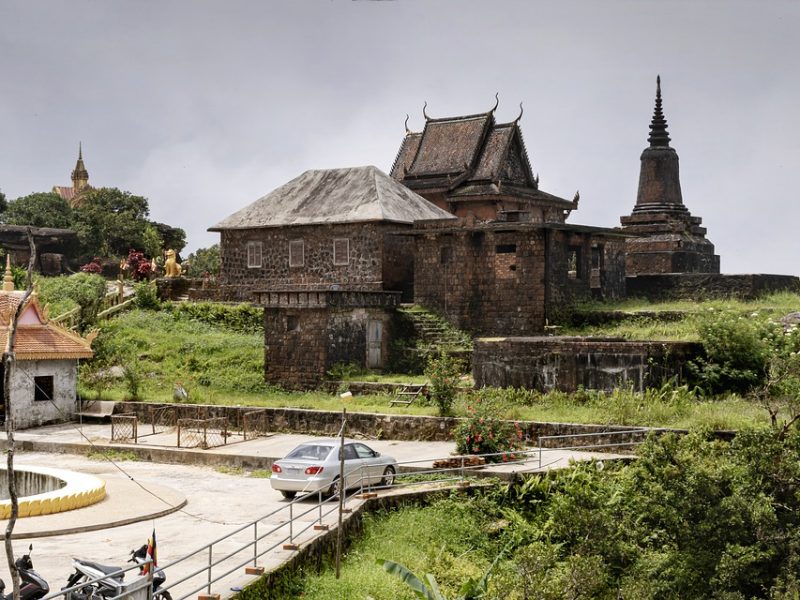 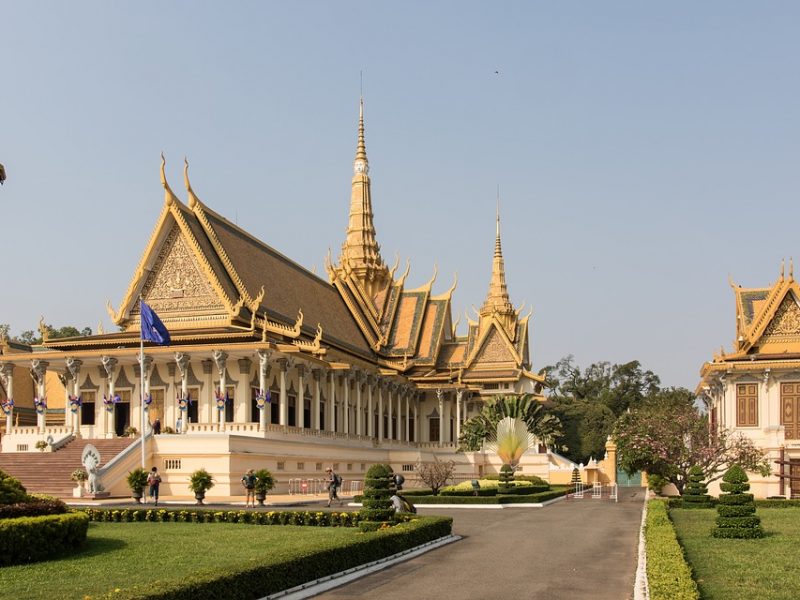 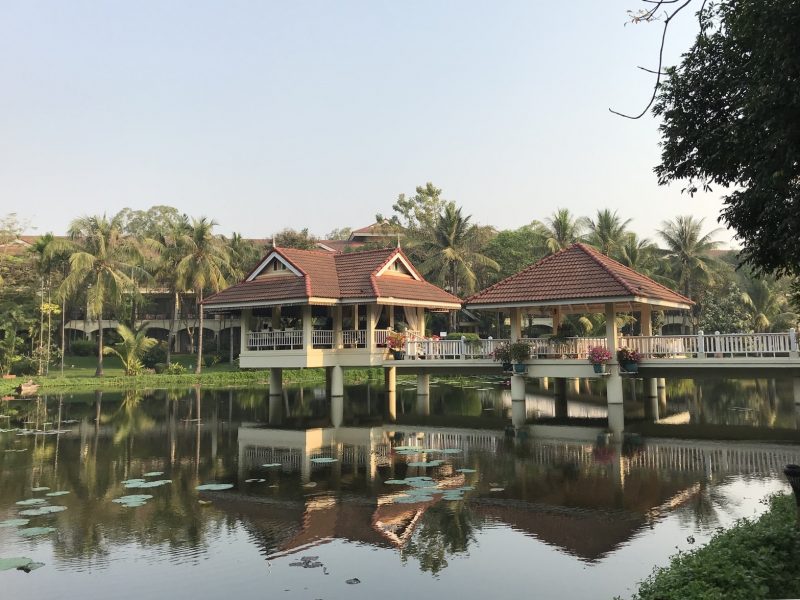 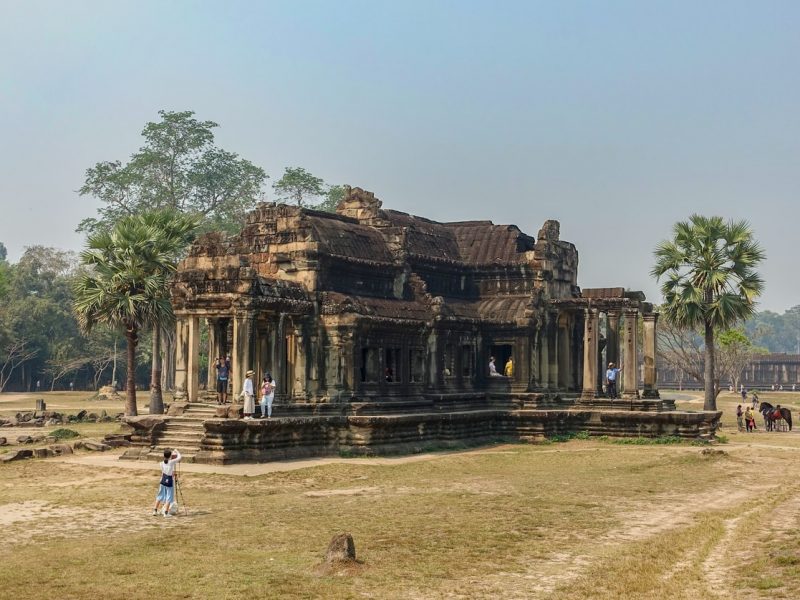 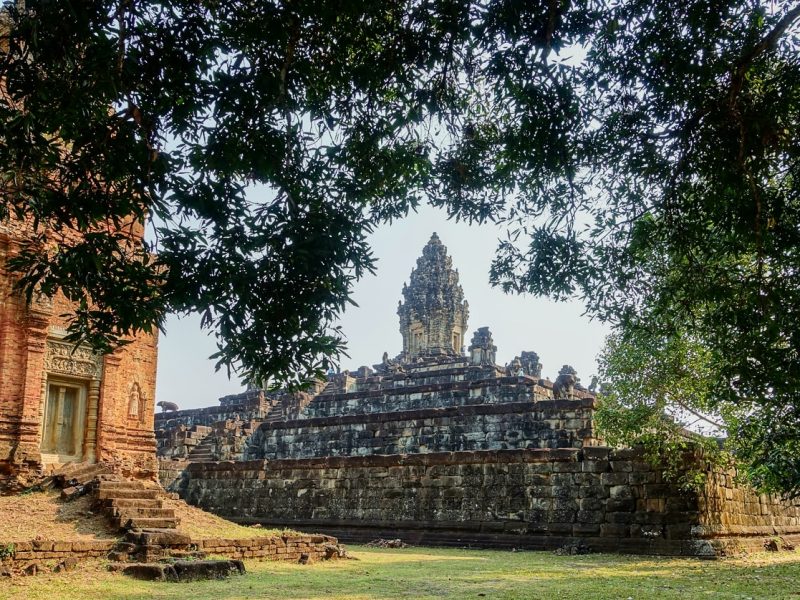 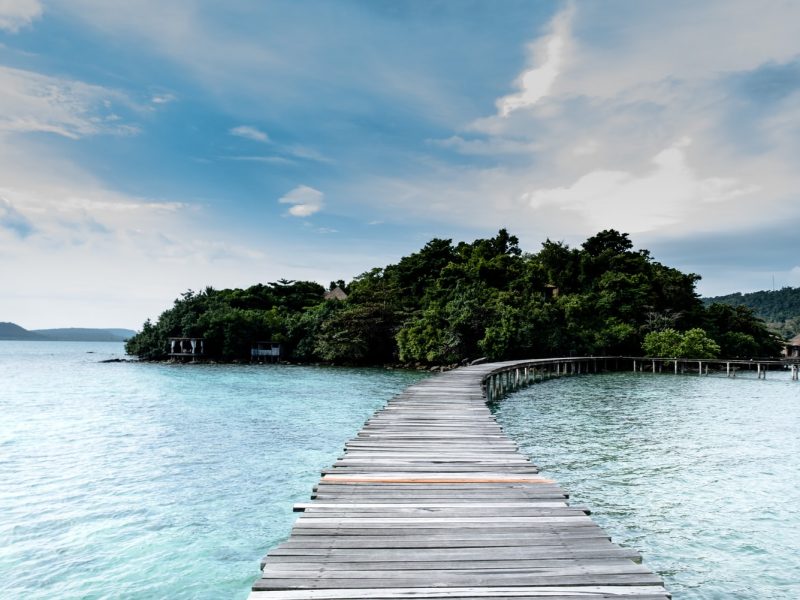 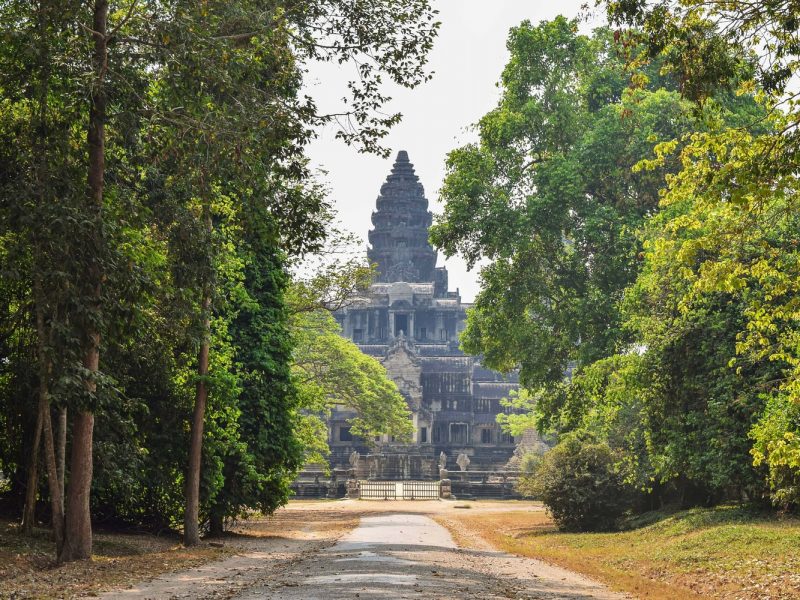 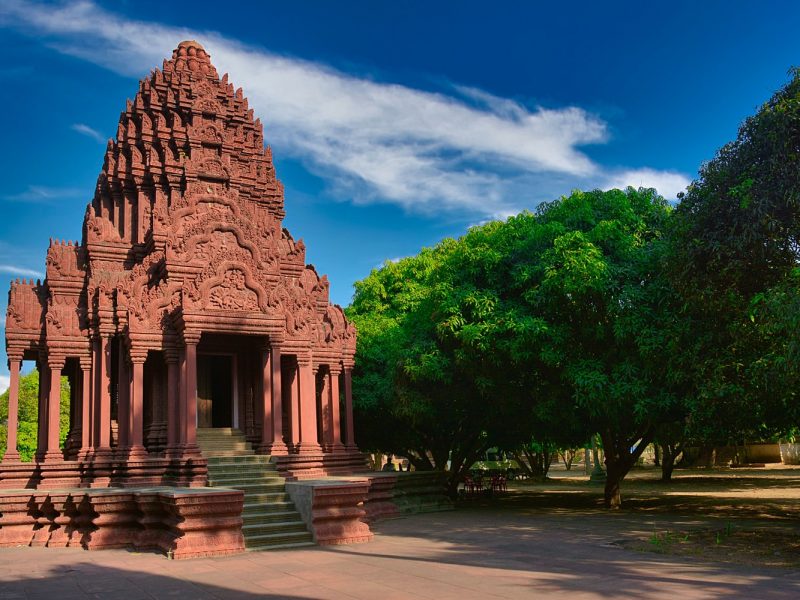 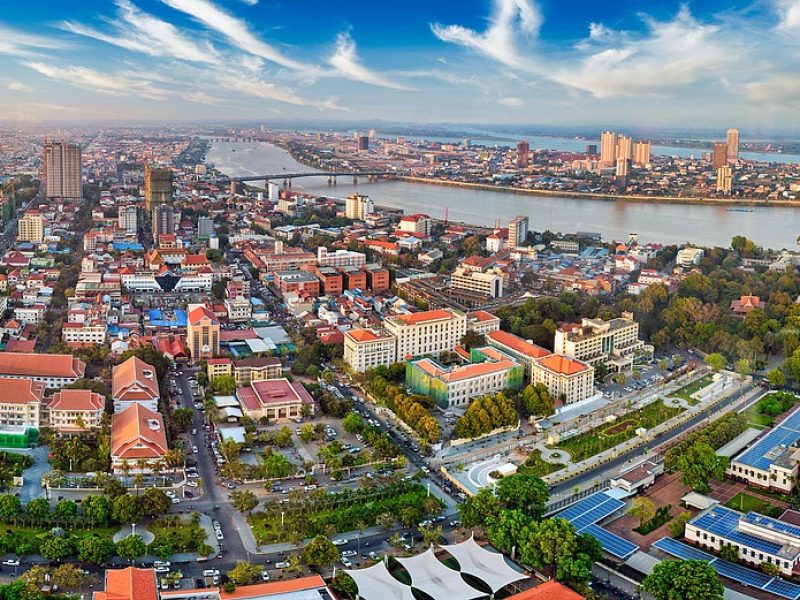 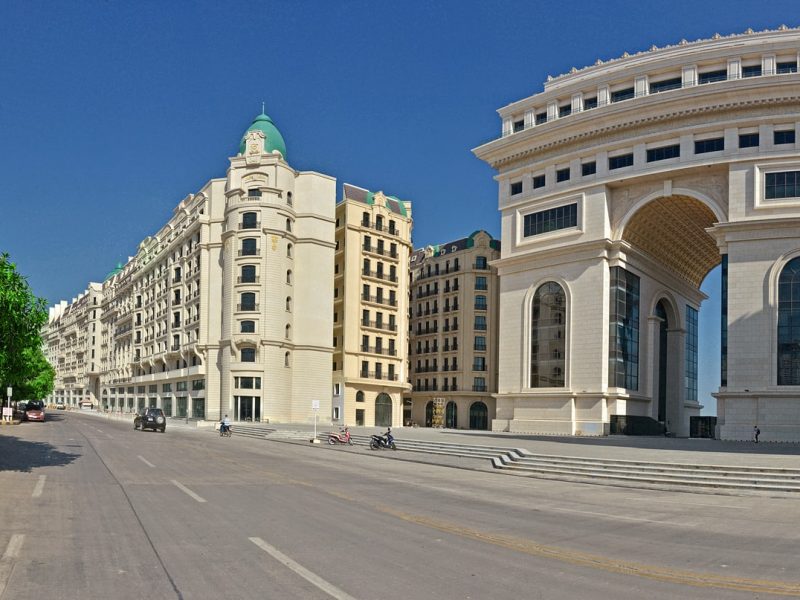 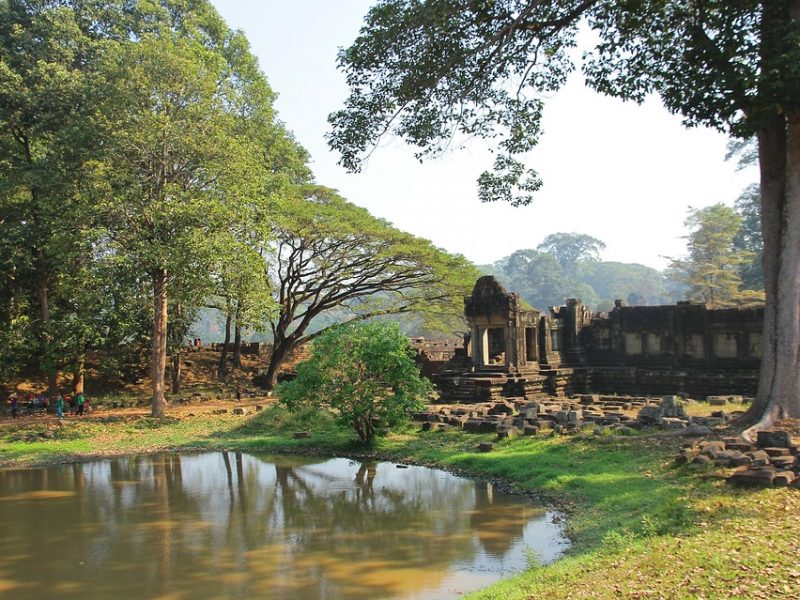 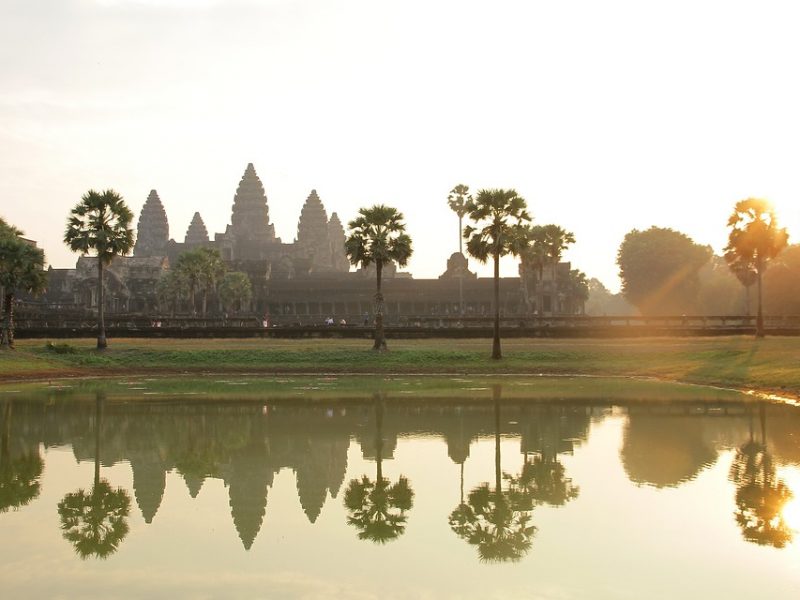 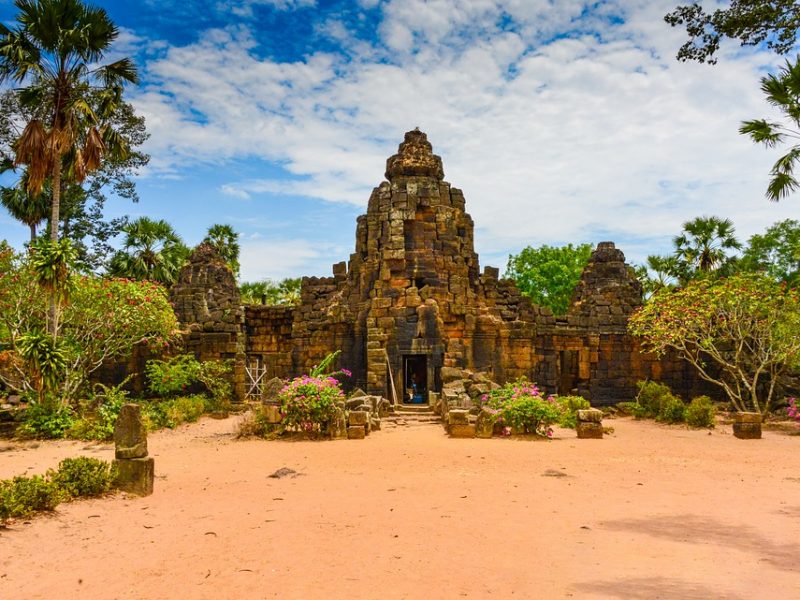 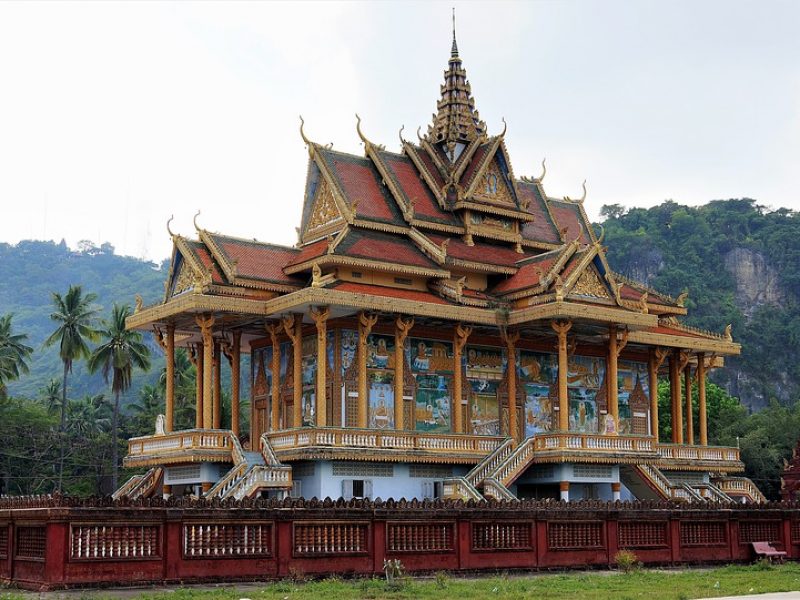 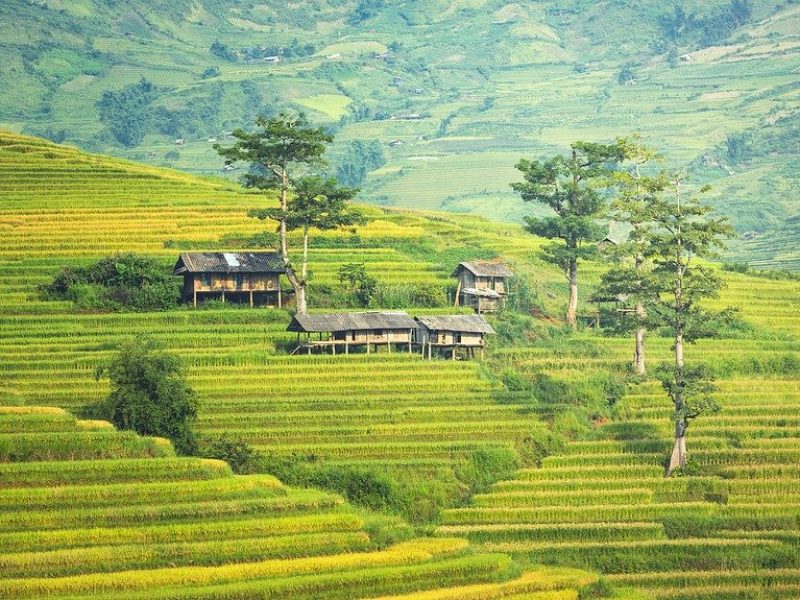 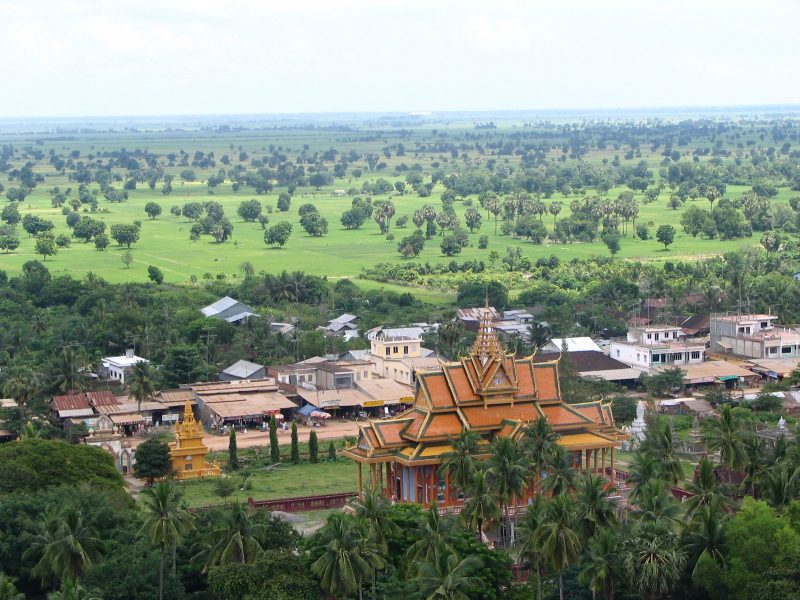