Despite the fact that the Canary Islands formally belong to Spain, the atmosphere here is by no means European. Tourists come here for real exotic: magnificent tropical landscapes, soft ocean waves, black volcanic beaches and delicious ripe fruits. Fortunately, this exotic is close and accessible: it takes only a few hours to fly to the islands, excluding transfers. In the Canaries, you can not only idly relax on the beach: all the islands are scattered with unique prehistoric monuments, volcanoes, waterfalls, lunar valleys of frozen lava. It also has excellent service and a real paradise for surfers and divers.

In the northwest of Gran Canaria is the ancient city of Galdar with the remains of the settlements of the indigenous islanders. On the walls of the Cueva Pintada cave, you can see the mysterious drawings of the Guanches tribes: bright, large ornaments in the form of a frieze, which may have once served as a calendar. Another authentic corner of Gran Canaria is Pueblo Canario, a village with colorful buildings built in the traditional archipelago style.

Lanzarote has two ancient fortresses at once: Castillo de San Jose, within the walls of which the Museum of Modern Art is opened, and San Gabriel of the 16th century, now the location of the Archaeological Museum.

A trip to the pyramids in the Guimar desert in Tenerife will be unforgettable. Scientists believe that these structures were erected by local farmers who plowed the land and piled the stones found near the borders of the fields. Thur Heyerdahl discovered that the Guanches, the ancient natives of the Canary Islands, still lived in a cave under one of the pyramids. Today, an ethnographic park with a museum, a souvenir shop and a cafeteria is laid out on the territory of the desert.

One of the most interesting places in Tenerife is the Guimar pyramids.

The most famous building in Las Palmas is the House of Columbus, where the legendary navigator stopped to rest during his journey to the New World. Behind the spectacular facade is a museum, where visitors can learn a lot about the adventures of the discoverer.

The local residents decided to compensate for the lack of large-scale medieval buildings by building the castle of San Miguel in the vicinity of the city of the same name. This is a carefully reproduced copy of an ancient knight’s castle, where fascinating excursions are held, amaze with spectacular shows and a hearty dinner in the best traditions of the Middle Ages.

The main natural attractions of the Canary Islands are the Caldera de Taburiente volcano on the island of La Palma, the waterfall in the Hell’s Gorge (despite the name, the landscapes are truly paradise) and the majestic rock formations of Los Gigantes.

The climate of the Canary Islands is tropical trade wind with moderately hot and dry weather throughout the year. By the way, it is the local climatic conditions that are recognized as ideal in terms of the number of sunny days, the level of humidity and precipitation. It is always warm on the coast, in mountainous regions it is a little cooler. The eastern islands are hotter and drier than the western ones. The only possible nuisance is the stifling dusty sirocco wind, sometimes coming here from the African deserts. You can relax in the Canaries at least all year round, but the high season is the period from mid-July to mid-October. 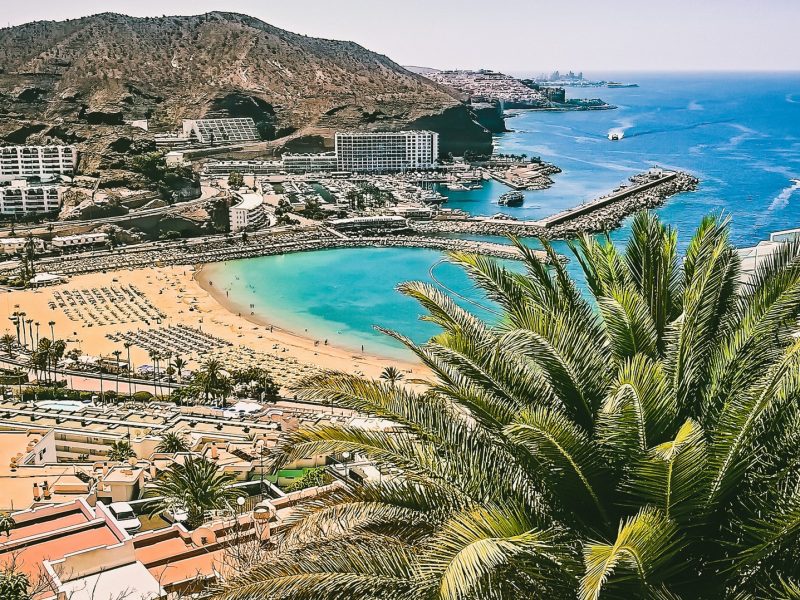 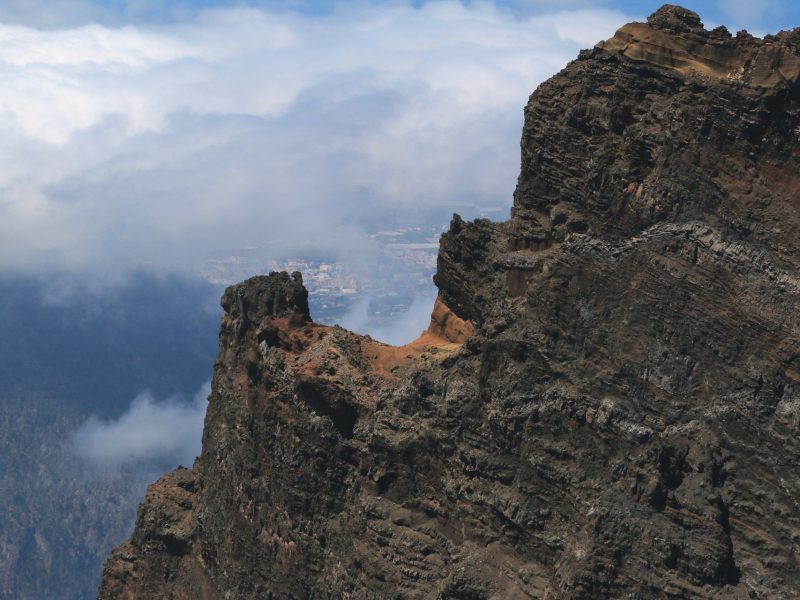 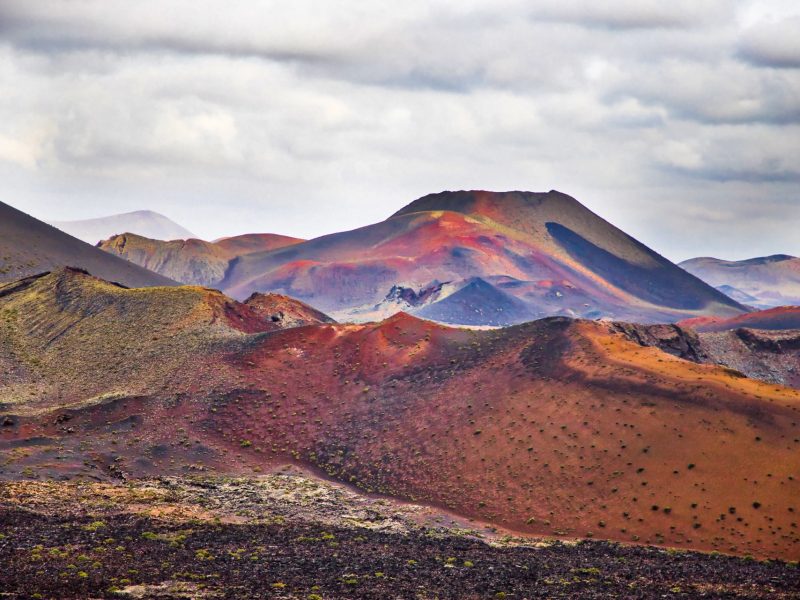 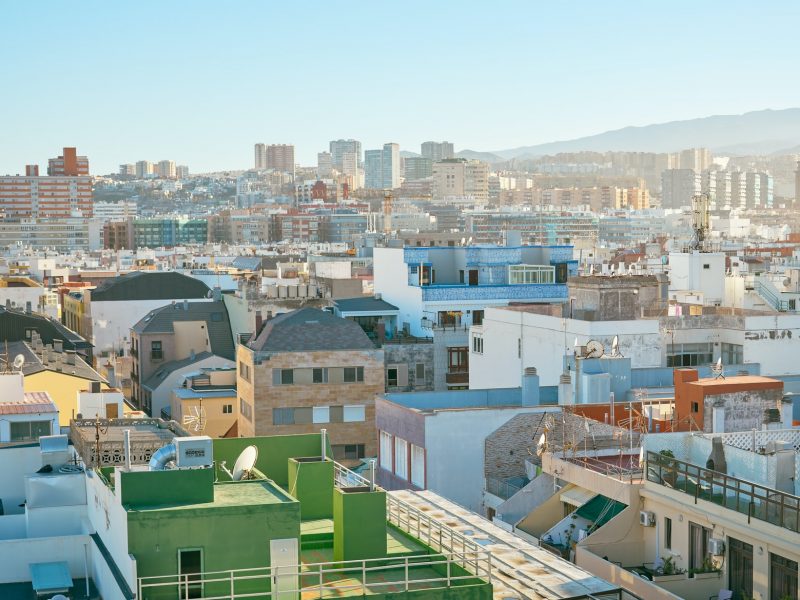 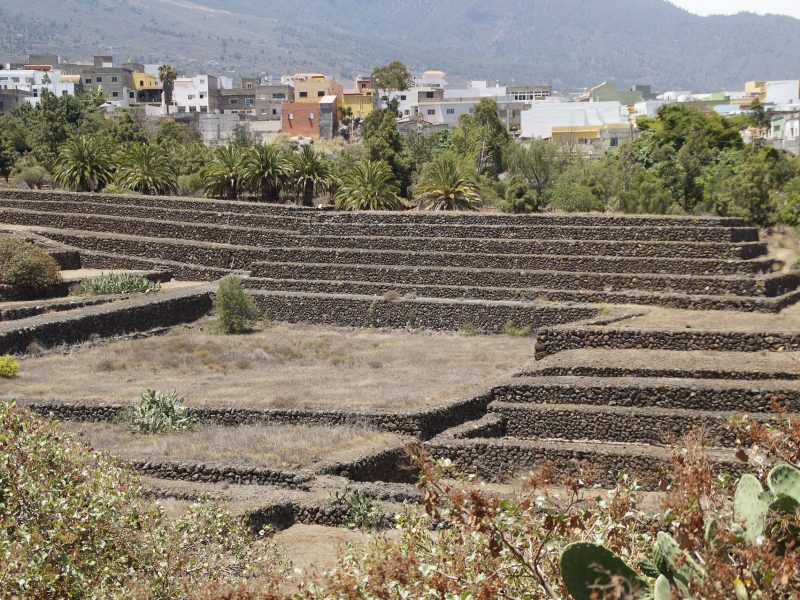 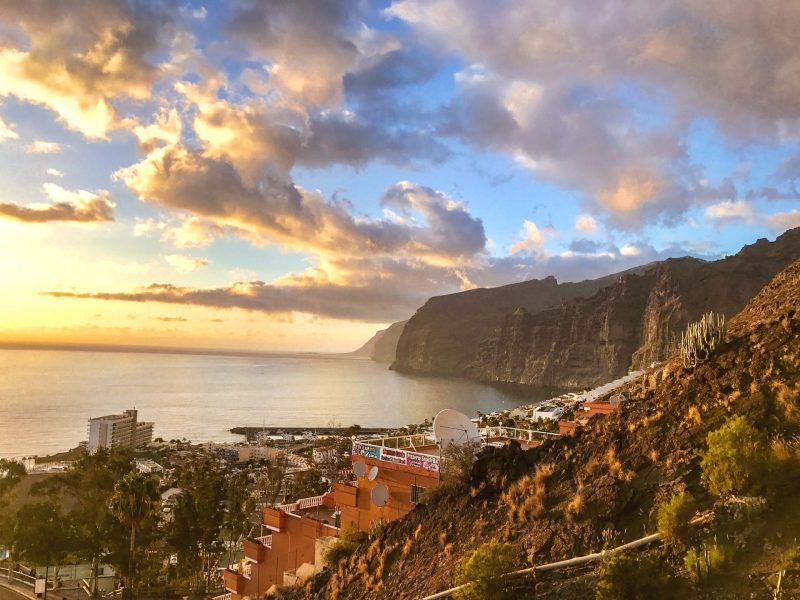 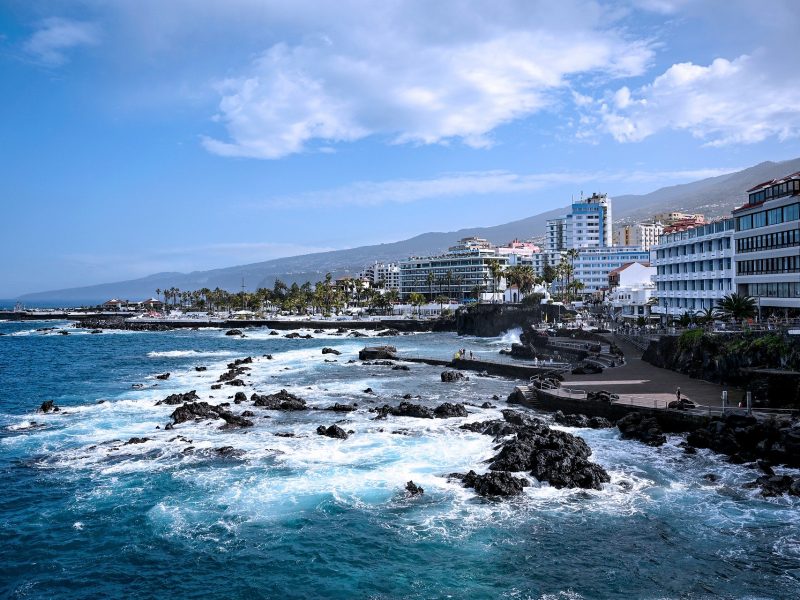 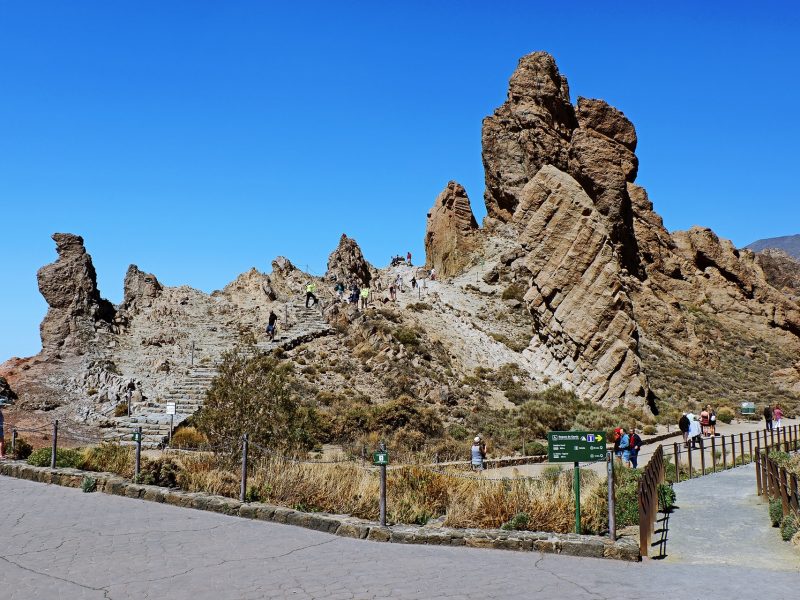