Cape Verde is a rare combination of primeval nature and European level of service. Tourists come here to take a break from civilization and explore the unique underwater world of the islands. In addition, the republic is one of the five world centers for windsurfing, as well as one of the world centers for sport fishing.

Sal is the most popular island. Santo Antao is famous for its picturesque mountain range, Fogo boasts an active volcano that last erupted in 1995. Brava is the “island of flowers”, Santiago is the “capital island”, the largest in area and population. There are hotels with a high level of service on each island. The second most attractive tourist destination after the island of Sal is the island of São Vicente. Its main city, Mindelo, is the center of the cultural life of the entire archipelago, and colorful carnivals and festivals are regularly held there.

Diving is gradually becoming the main activity on the islands. Cape Verde has many places for interesting diving: shipwrecks, reefs, rocks and grottoes that serve as a refuge for numerous fish, octopuses, crabs and other animals. The islands are full of dive centers offering all types of diving for both beginners and professionals.

The best period for diving is from April to November, when almost all interesting places are available. At other times, their number is somewhat reduced. Average diving depths are from 6 to 30 m. The best diving spots are near the islands of Sal, Santiago and Boa Vista.

The constant breeze blowing from the Atlantic has made Cape Verde very popular with surfers. The most popular island among surfers is Sal. Surf centers designed for different levels of skill are also on the other islands of the archipelago – Boa Vista, São Vicente, Santiago, São Nicolau and Maio. 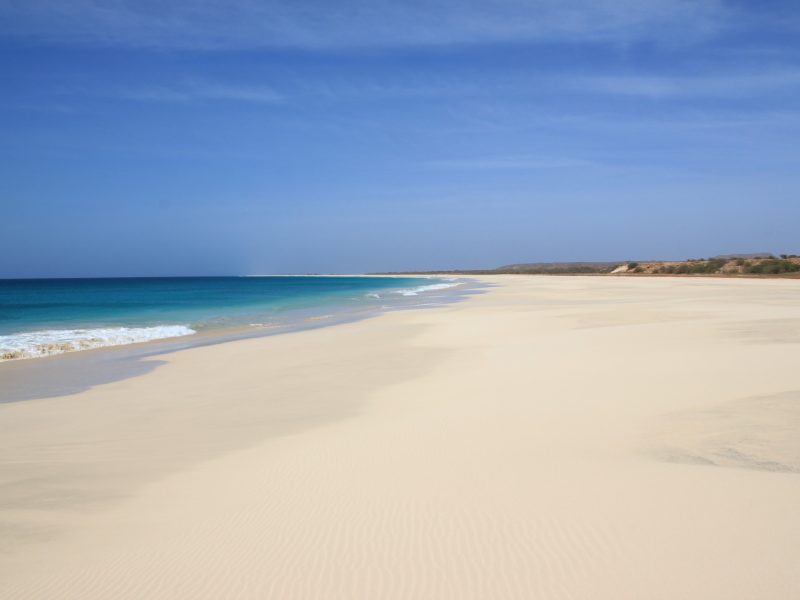 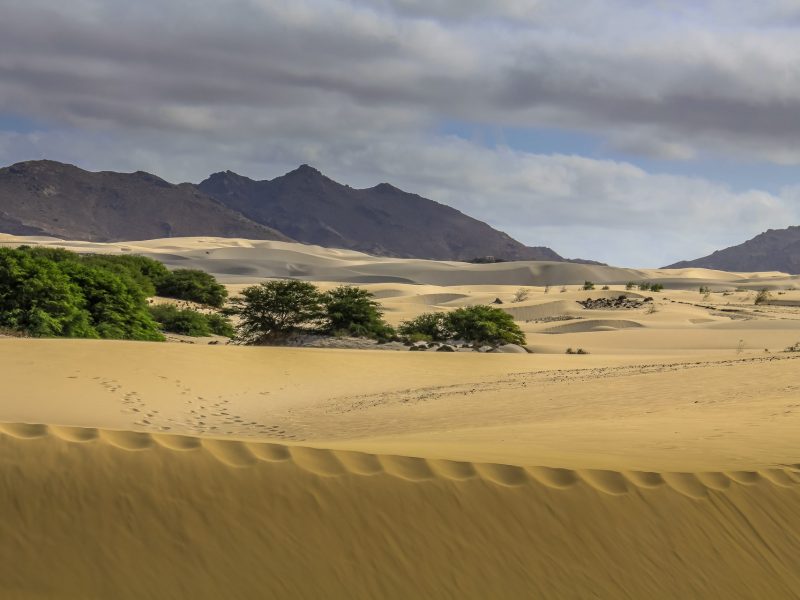 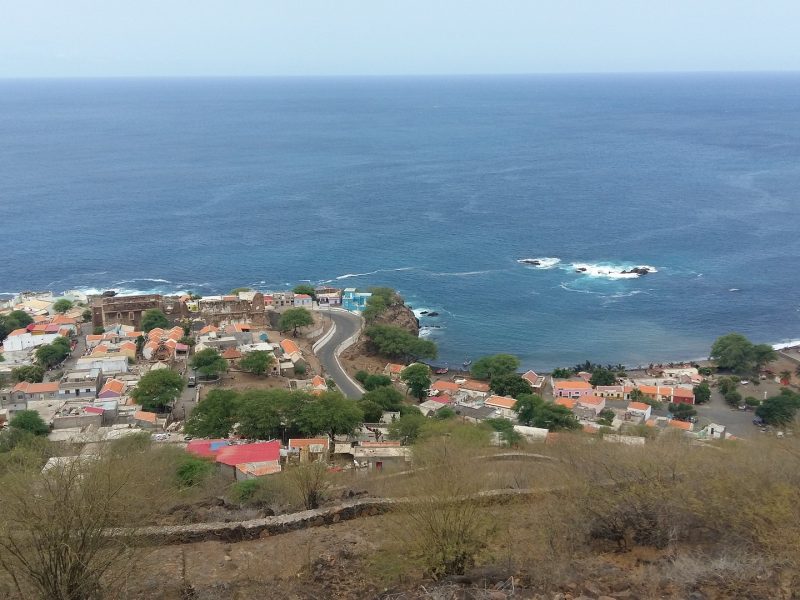 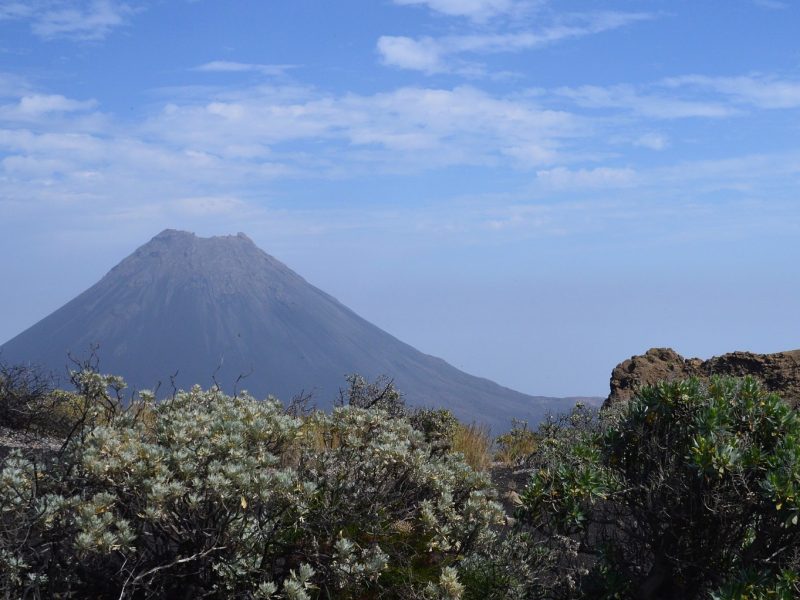 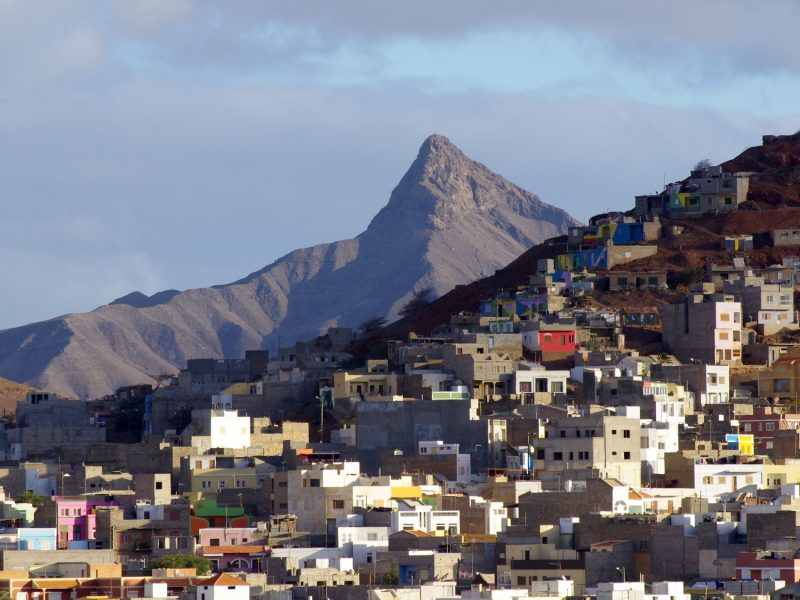 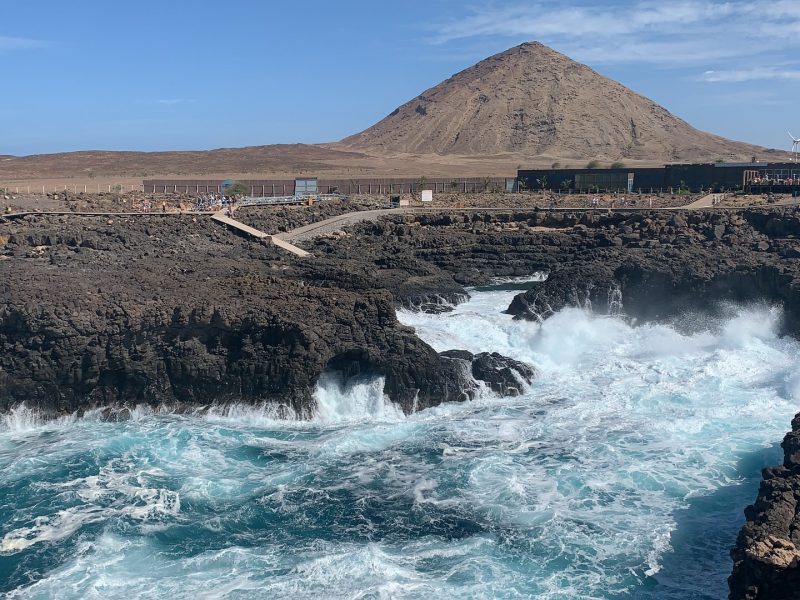 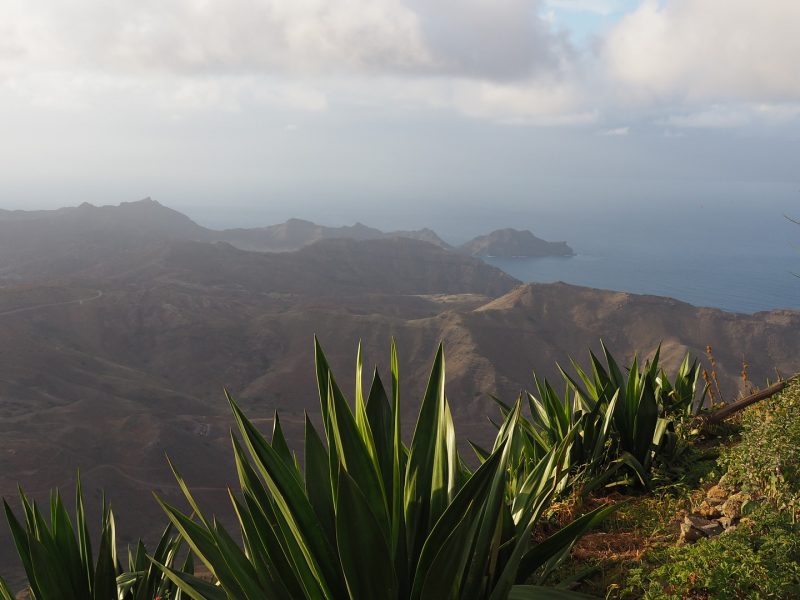 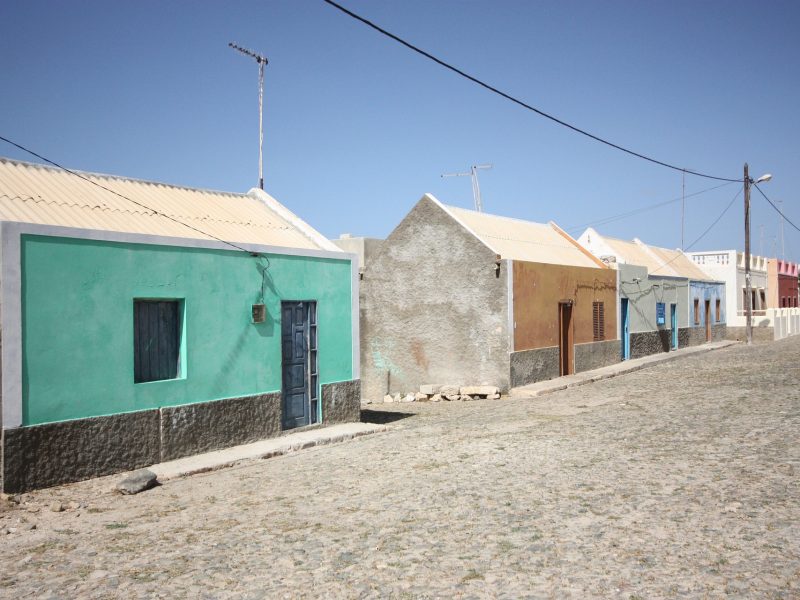