Here is an incomplete list of activities for which tourists go to Chile: skiing in the summer, solving the mysteries of Easter Island all year round, enjoying amazing wine and incredible views. Moreover, Chile delights guests with excellent opportunities for trekking and mountaineering and ski resorts with modern hotels and quality service (in which Chile is ahead of all Latin America). But the coolest thing is that you can ski in Chile from June to October, when it’s not a season in Europe.

The most popular attractions in Chile are Lake Chungara, Patagonia, Parinacota volcano, El Tatio geysers, Lake Miscanti, archaeological sites of Copaquilla and Sapauira, as well as the mysterious Easter Island.

The oases of the famous Atacama Desert preserve the memory of the ancient civilizations of the Chinchorro and Aymara. It is also worth visiting the ancient city of San Pedro de Atacama, the port city of Antofagasta, the nearby Valley of the Moon with its fantastic landscapes, the capital of the Iquique region with its famous beaches, numerous villas of the last century and a theater. No less interesting are the Volkan-Isluga National Park, the Bahia-Ingles rock massifs, the Kalama town lying in the center of the desert and the abandoned mining town of Humberstone.

Chiloe Island in the center of the archipelago of the same name lures travelers with picturesque fishing villages and stave churches, included in the UNESCO List.

Puerto Montt is one of the most interesting cities in Chile, north of which lies the picturesque Seven Lakes region. The most popular lakes are Rinko, Villarrica and Llanquihue. On the shores of Lake Neltume lies the highest waterfall in Chile, Huilo Huilo.

Chile stretches from north to south (or from south to north?) Across virtually all of Latin America. So the climate here is extremely diverse. In the north of the country, the tropical desert type prevails, and average monthly temperatures range from + 12 ° C (May-August) to + 26 ° C (December-March). To the south, the climate changes to subtropical, with summer temperatures in the range of +22 … + 24 ° С, and winter temperatures in the region of +12 … + 18 ° С. The weather is the same on Easter and Juan Fernandez islands.

The middle part of the country is dominated by a temperate oceanic climate. The temperature there ranges from +3 … + 12 ° C in winter to +22 ° C in summer. In the highlands of the country, it is much colder: in some places it does not exceed +3 ° C even in summer, and in winter it can drop to -27 ° C. In the zone of the Strait of Magellan and on the island of Tierra del Fuego, the climate is polar, the temperature in winter ranges from −16 to −4 ° C, in summer it does not exceed +18 ° C. 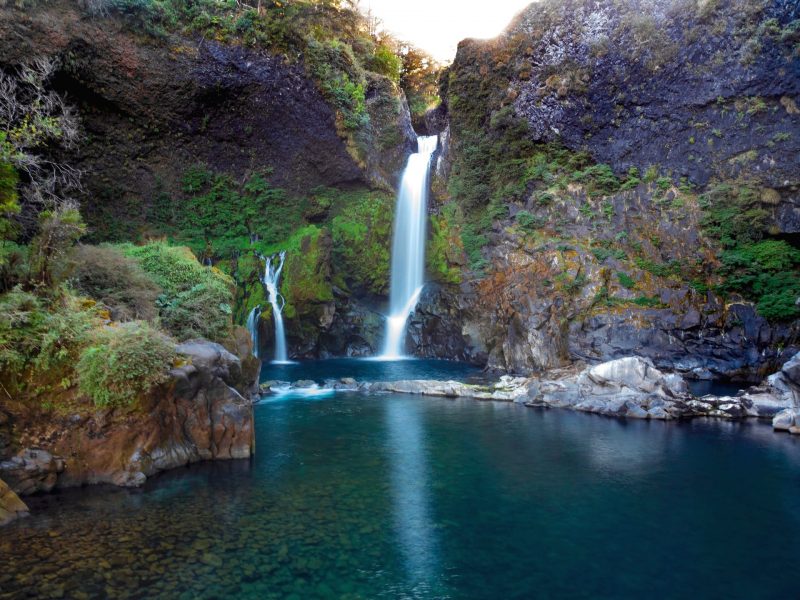 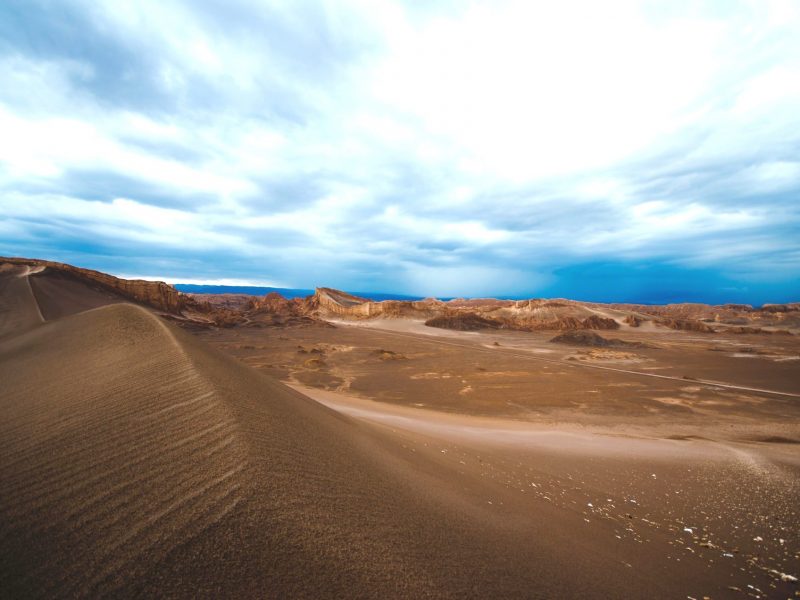 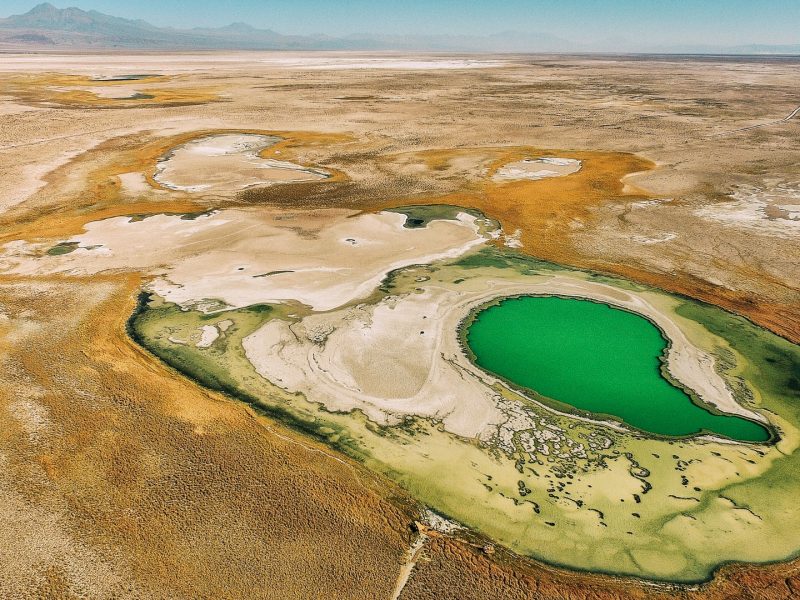 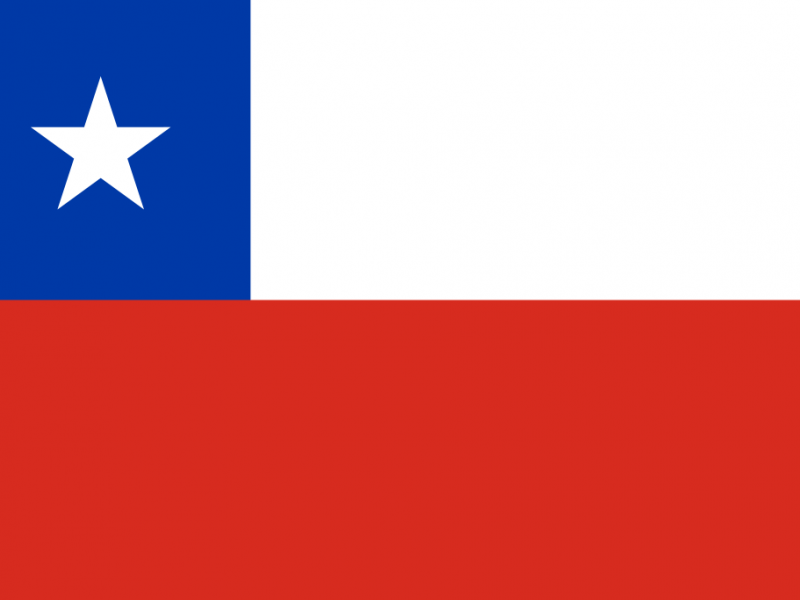 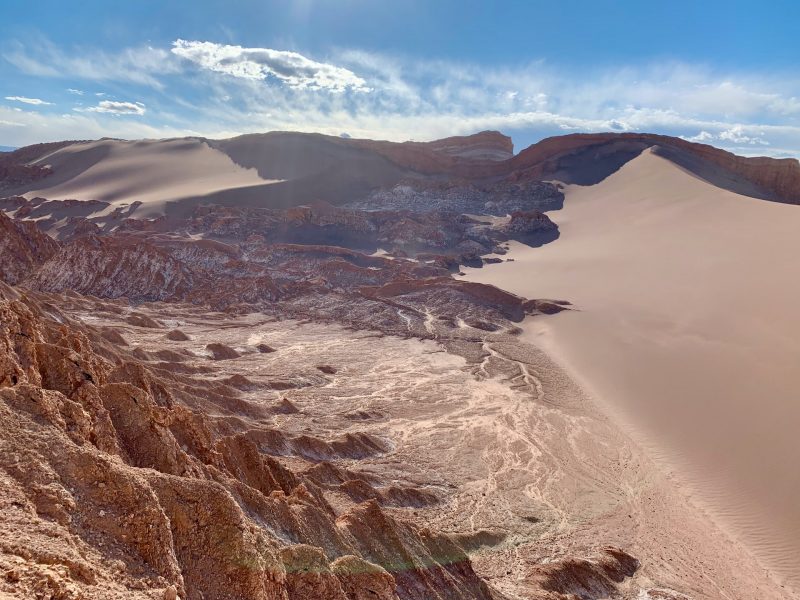 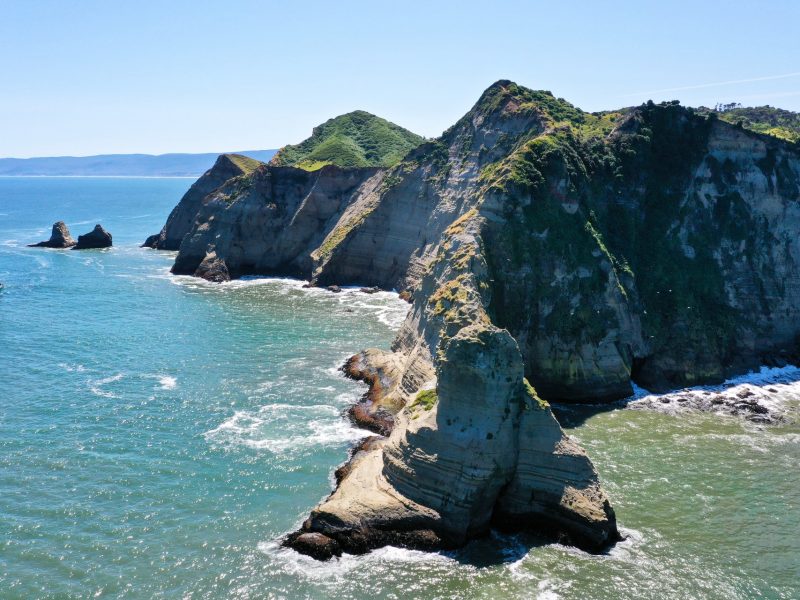 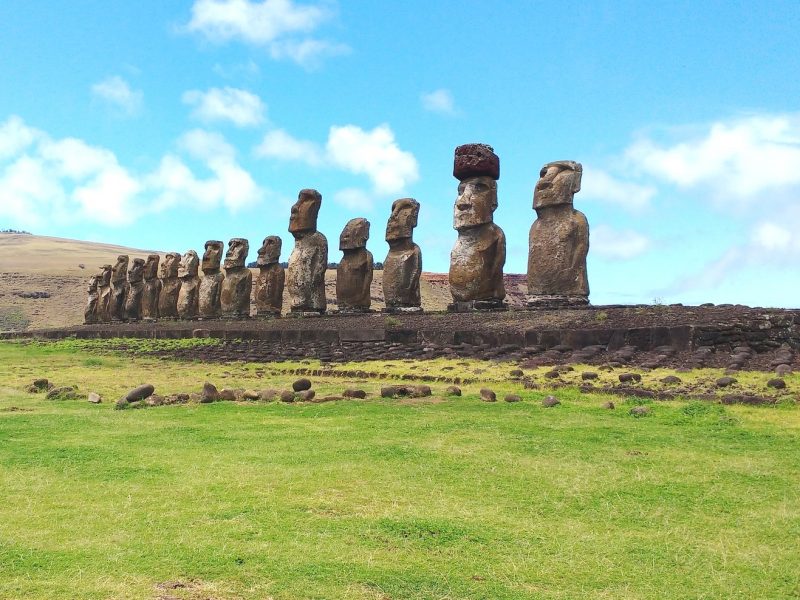 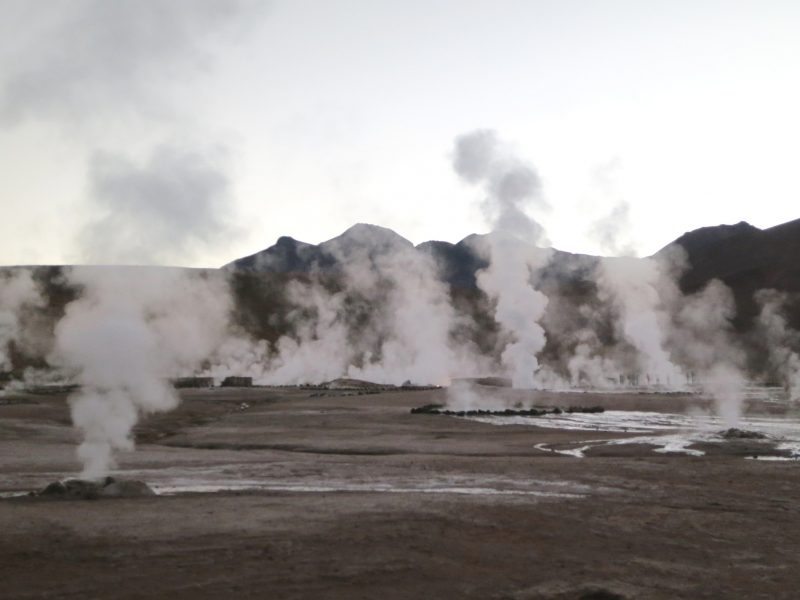 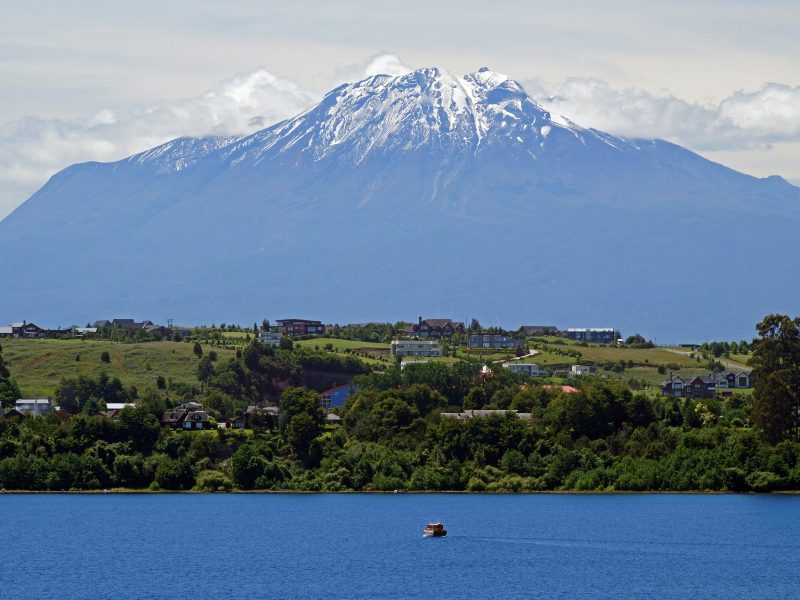 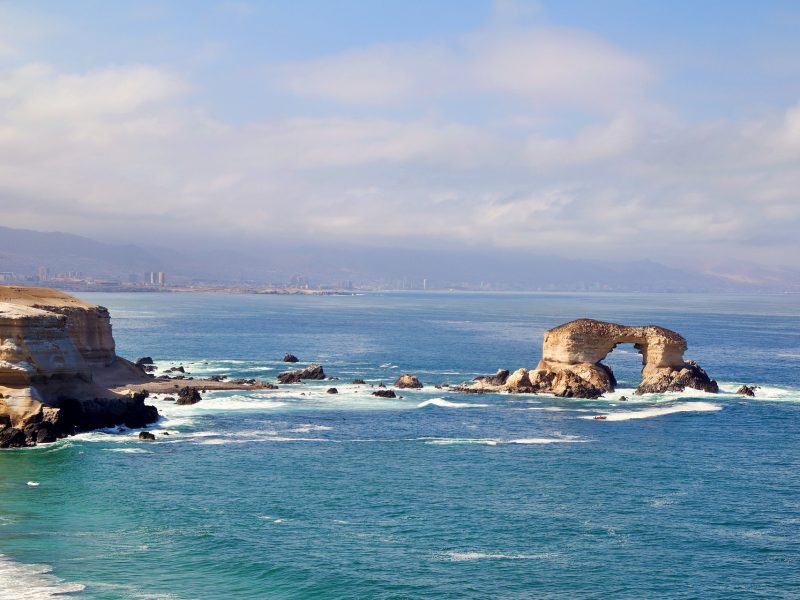 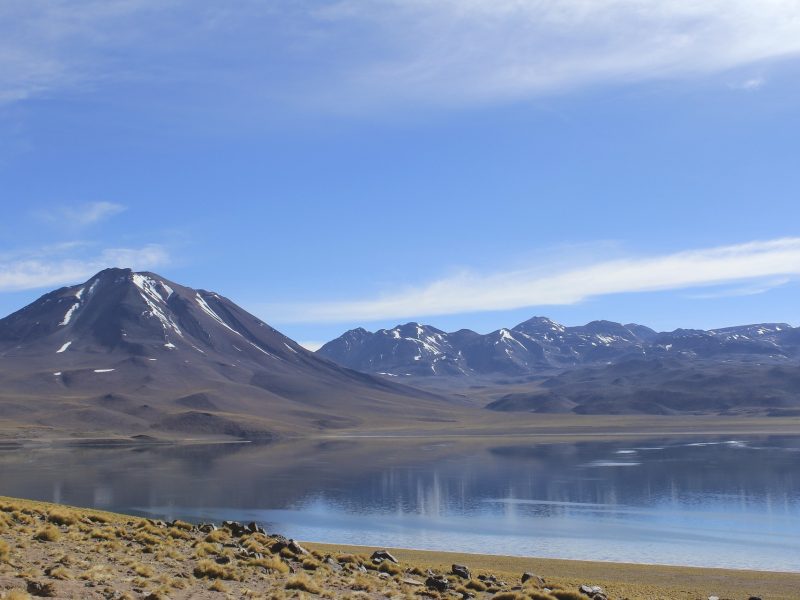 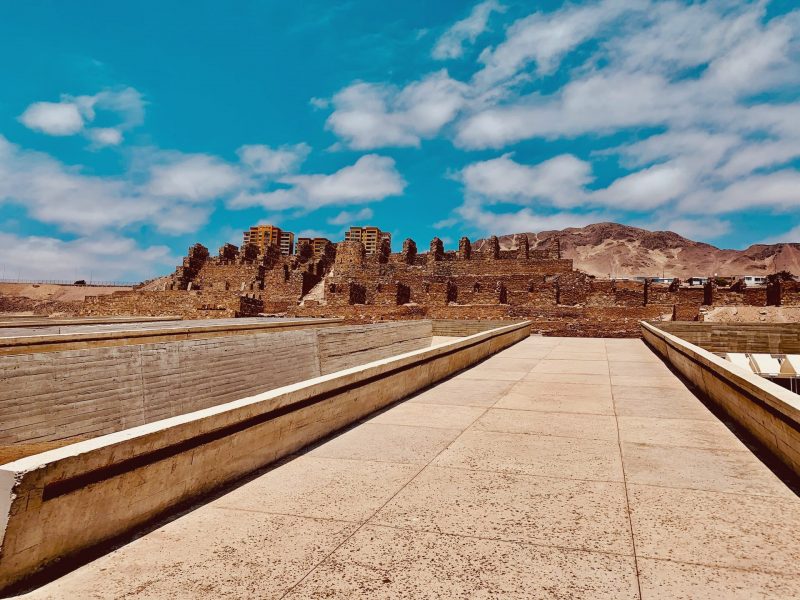 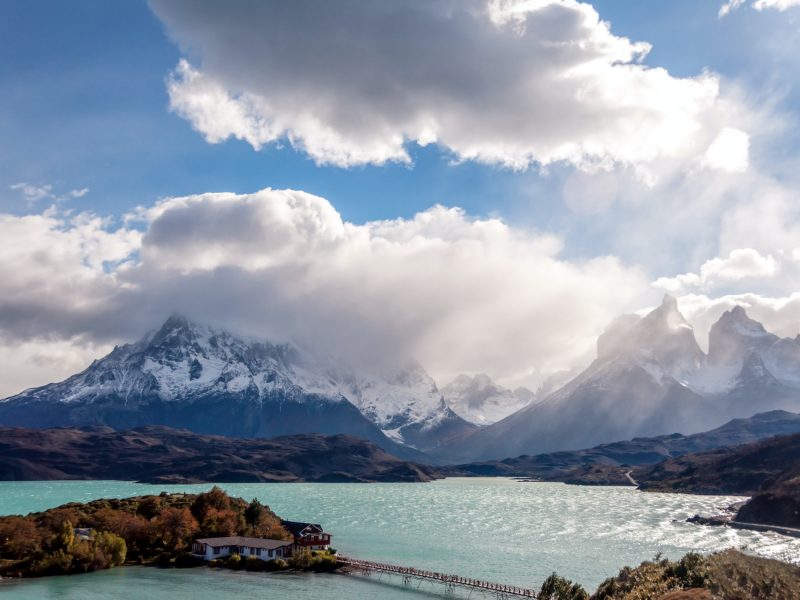 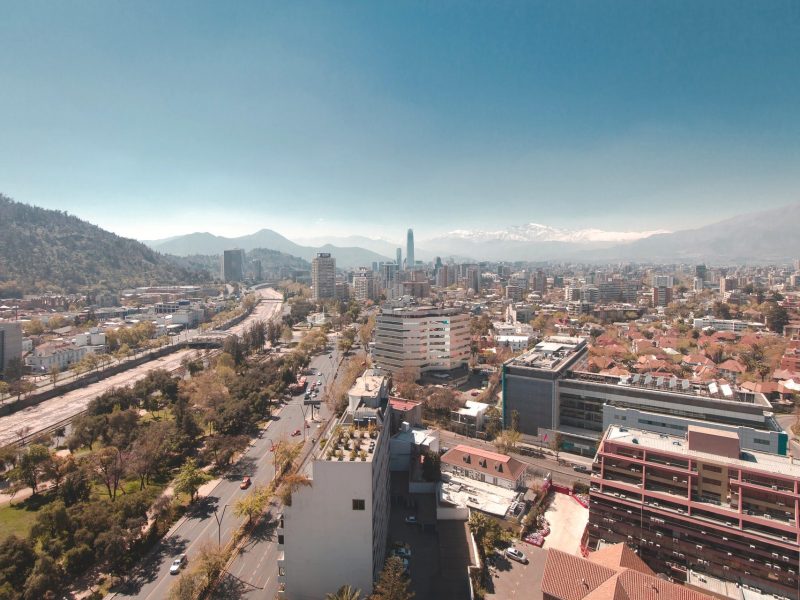 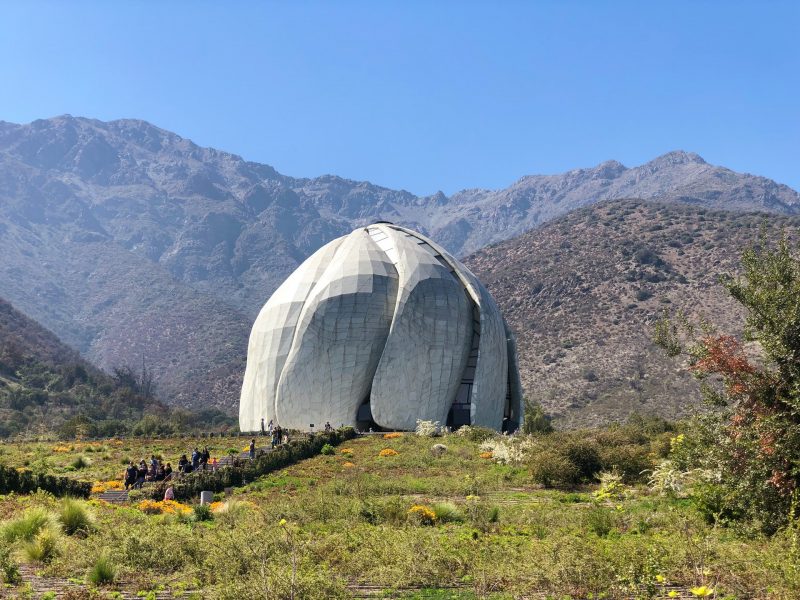 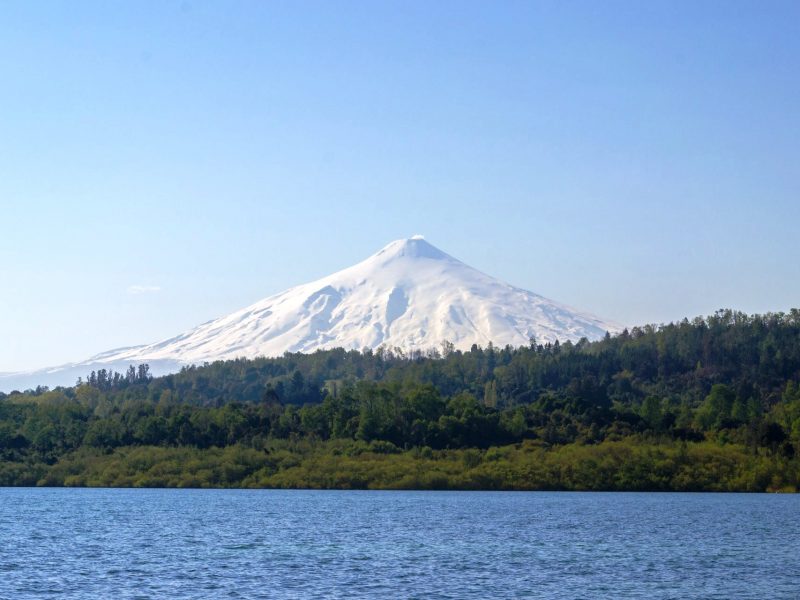