In China, there is a sense of scale in everything: the Great Wall of China and a terracotta army with 8,000 warriors, a tea ceremony for half an hour, hundreds of Chinese dishes and as many as four special regions: Hong Kong, Tibet, Macau and Taiwan.

China miraculously combines two completely different architectural styles: huge concrete and glass, overpowering monsters of skyscrapers and small houses with sloping roofs, figurines of lions and incense. In general, paradoxical Asia in its most obvious manifestation – this is how China appears to curious travelers.

It is best to start exploring China from the capital – Beijing. It is one of the oldest cities in the world, over 3000 years old. There are many cultural monuments, palaces, temples, museums and other attractions; fans of sightseeing holidays will definitely have something to do.

Shanghai is a huge modern metropolis with all the pleasures of big cities and the best shopping in the country. It is full of shopping centers, markets and shops for any budget; it is here that the best fakes of world brands are sold, which only a specialist can distinguish from real ones. In addition, there are many interesting museums, and the city architecture itself is noteworthy. Skyscrapers are combined with old streets left over from colonialists, and Asian culture is closely intertwined with European.

Guangzhou is the third city in China after Beijing and Shanghai. It is also called the “city of flowers” – due to the southern nature and warm climate, a lot of things bloom here, especially in spring. It was the port of Guangzhou that at one time served as the starting point on the sea “Silk Road”. All the sights are concentrated in the Old City, one day is enough to see them all. The rest of the time is worth spending on walks through the streets, bars and restaurants, where dog meat and snake meat are served in almost everyone.

Chengdu is unfairly unpopular among tourists, and it is here that Chinese exoticism has been preserved in its original form. Chengdu has open-air teahouses with massage therapists and professional ear cleaners, as well as special Chinese cuisine. Otherwise, it is a modern metropolis with an abundance of historical landmarks, including the Museum of Terracotta Horse Statues. But the most important thing is not even this – in Chengdu there is a unique reserve for breeding pandas.

There are several regions in China with a high degree of autonomy.

One of the largest such regions is Hong Kong – “Asian New York”. It is a multi-million dollar international city where skyscrapers and small fishing villages coexist. Hong Kong is China’s record holder for the number of high-rise buildings, and it continues to grow upward (by the way, the city is built exclusively in Feng Shui). This is an ideal city for parties and shopping, there really is absolutely everything, however, the prices are the highest in the country.

The island of Taiwan is one of the famous Chinese beach resorts. People come here to relax on the ocean shore and near hot springs, surf and dive, raft down rivers and enjoy nature in national reserves in every possible way.

Tibet is known far beyond China as the world capital of Buddhism. These are very beautiful mountain landscapes, which in themselves are conducive to peace, and on the top of Mount Kailash (6714 m), according to legend, one of the incarnations of Buddha lives. Whether this is true or not is unknown, since no one has climbed there yet. It was only 30 years ago that tourists were allowed to enter Tibet, and to this day travel requires special permission from the Chinese authorities. It is almost impossible to get to the places where pilgrims live. But even in that part of the mountain range, where tourists can enter, there is such a powerful energy that one can readily believe in any mysticism.

The main attraction of Macau is the casino and other gambling establishments. This city is called the Chinese Las Vegas, thousands of people come here to spend their money. In the 16th century, Macau was formed as a Portuguese trading settlement, and to this day the basis of the local population is “Macanese” – people of Portuguese-Chinese origin.

The climate in different parts of the country, stretching along three climatic zones, varies greatly: from temperate continental with hot summers and severe winters in the west and north – to subtropical in the central regions of the country and tropical monsoon on the southern coast and islands. In many central and southern regions, humidity is very high in summer.

The best time to travel to China is late spring (April and May) and autumn from September to October (in the south, from November to December). But the island of Hainan is quite possible to travel all year round. The average annual air temperature there is +28 ° C, sea water – +25.6 ° C. 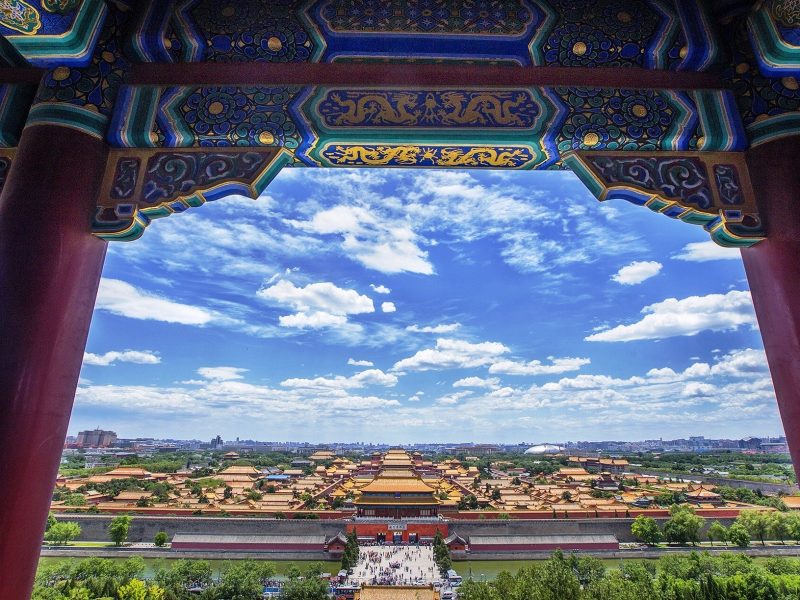 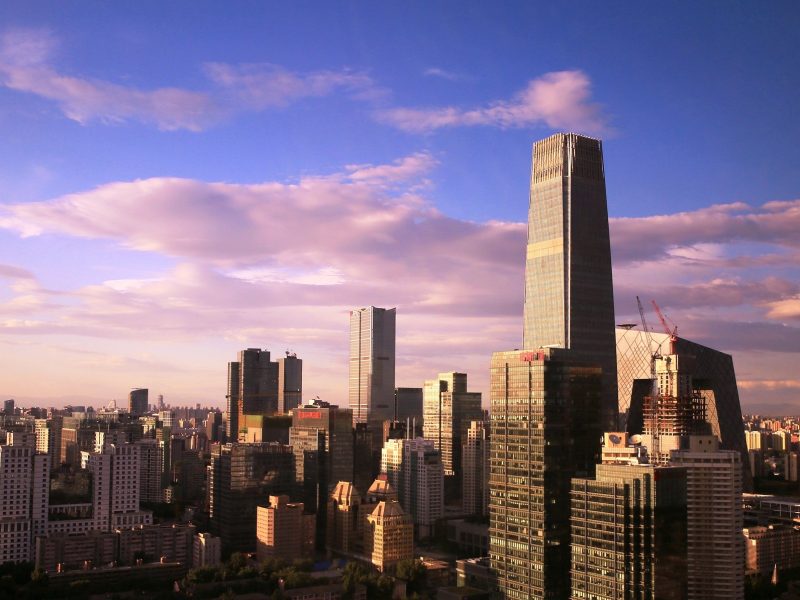 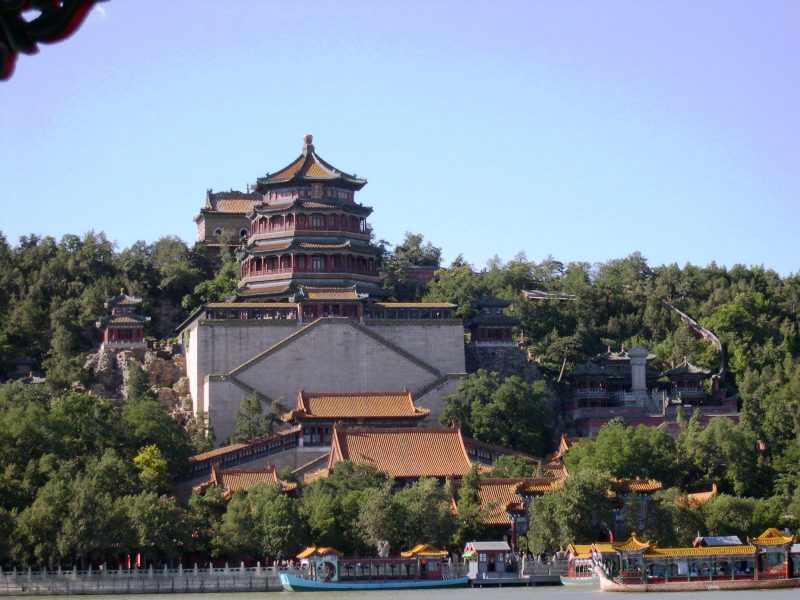 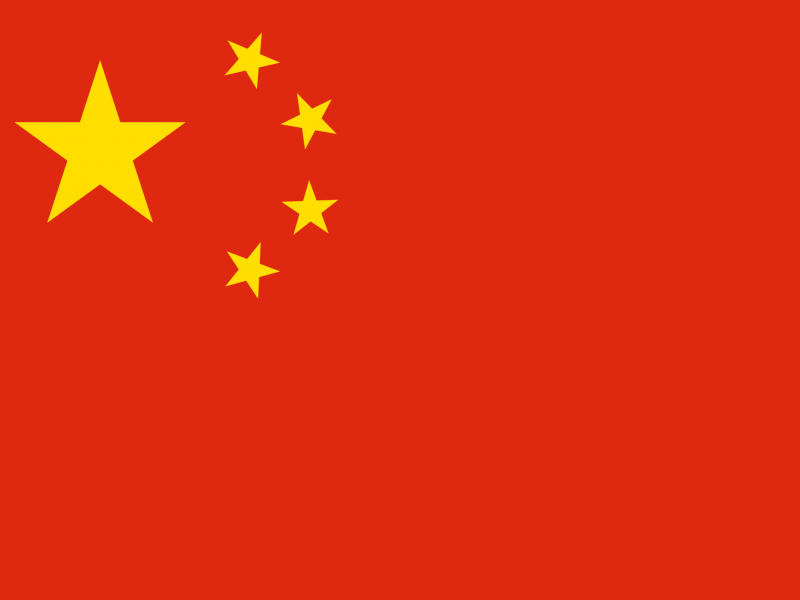 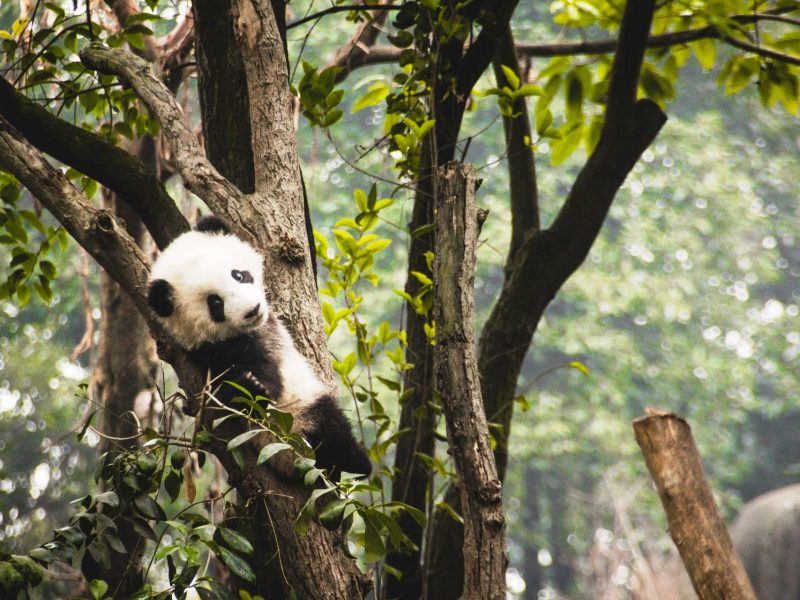 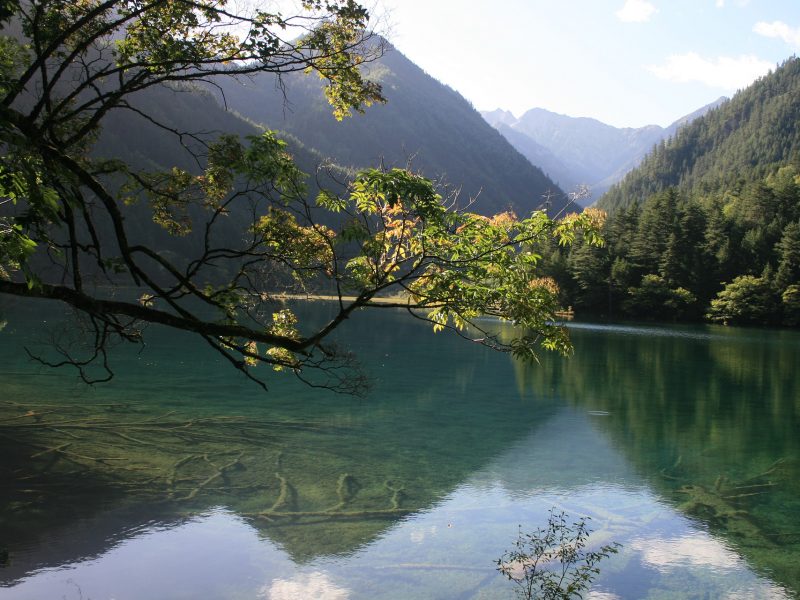 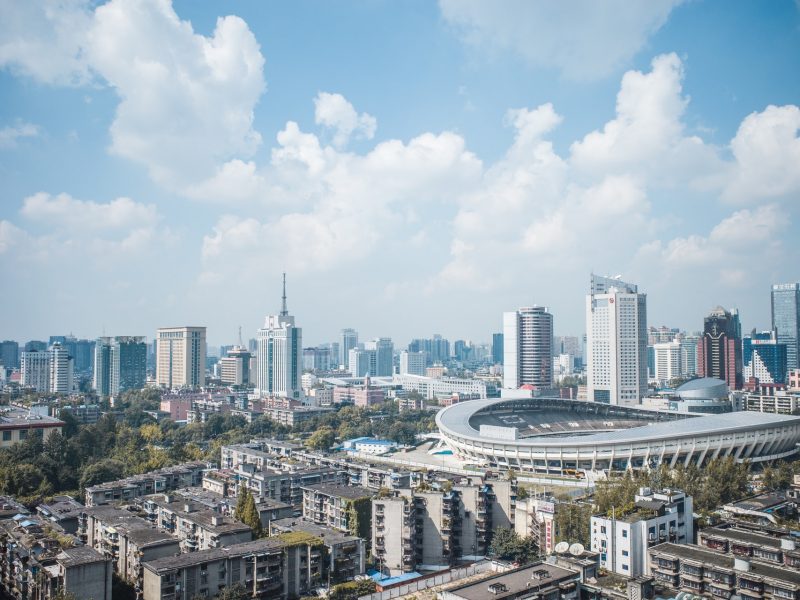 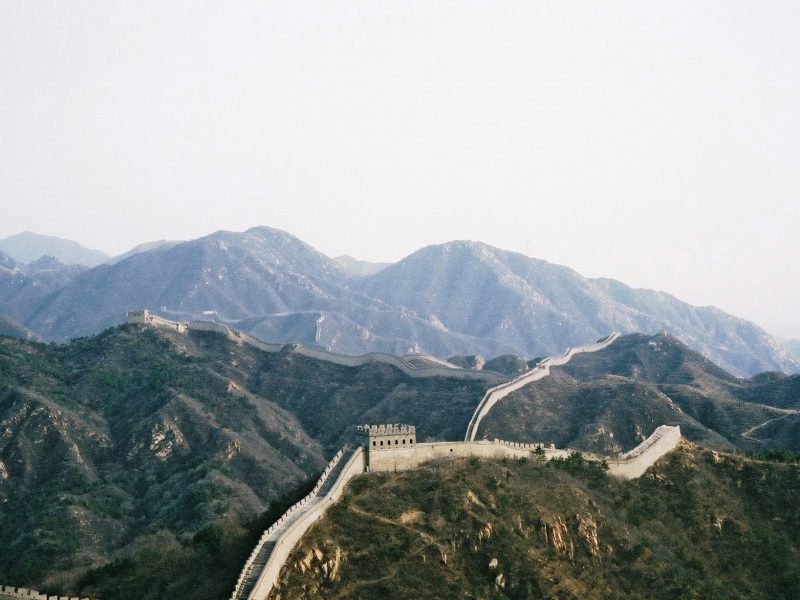 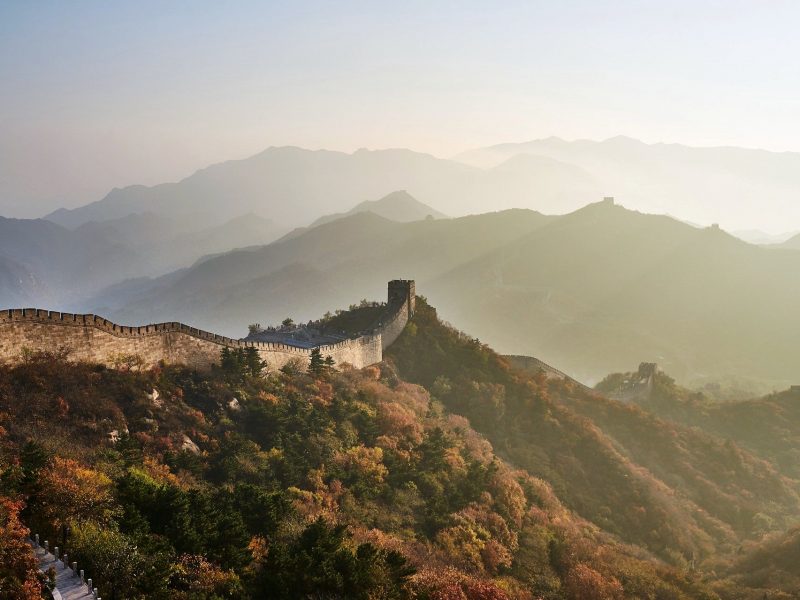 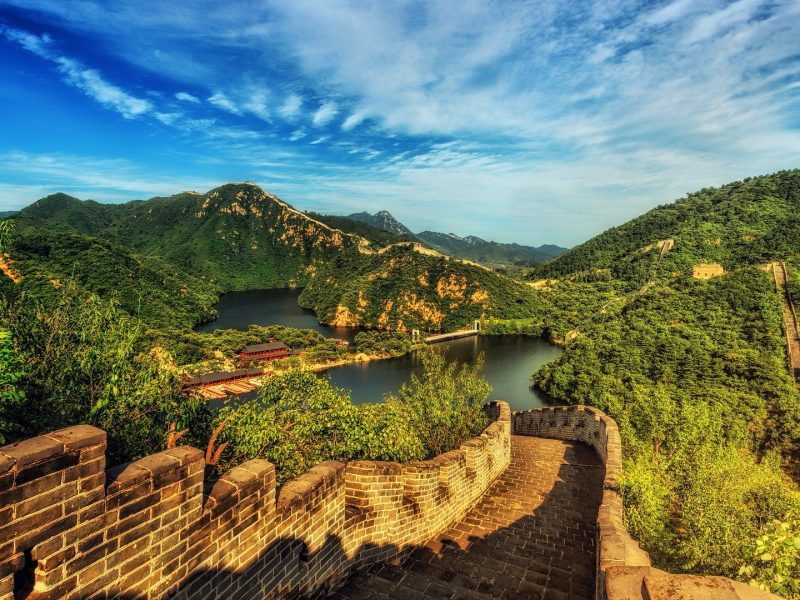 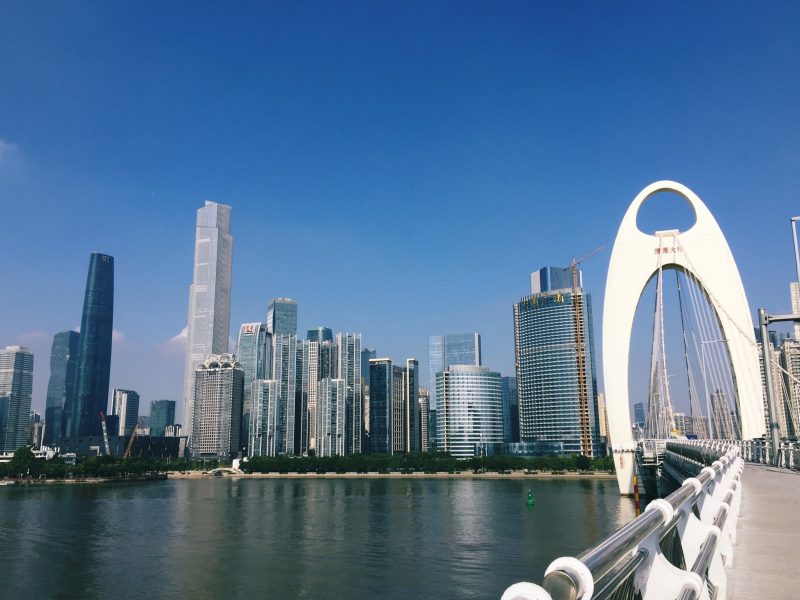 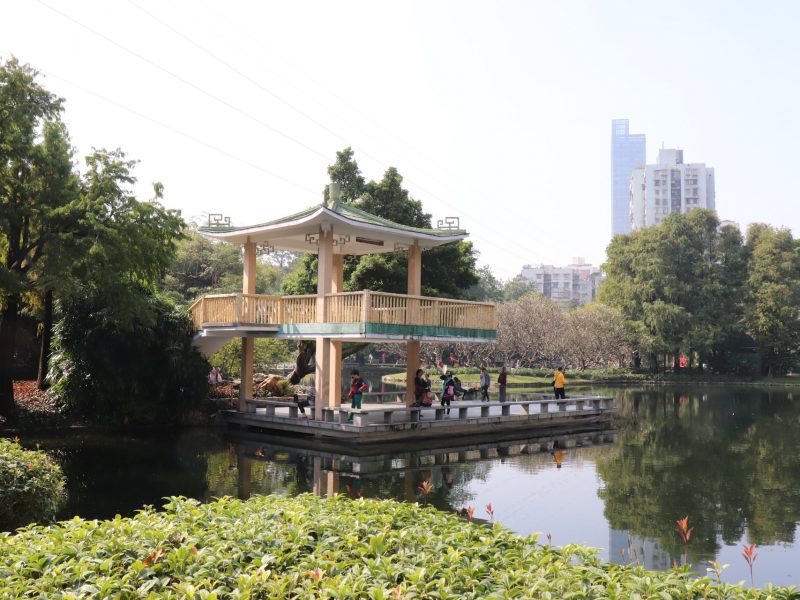 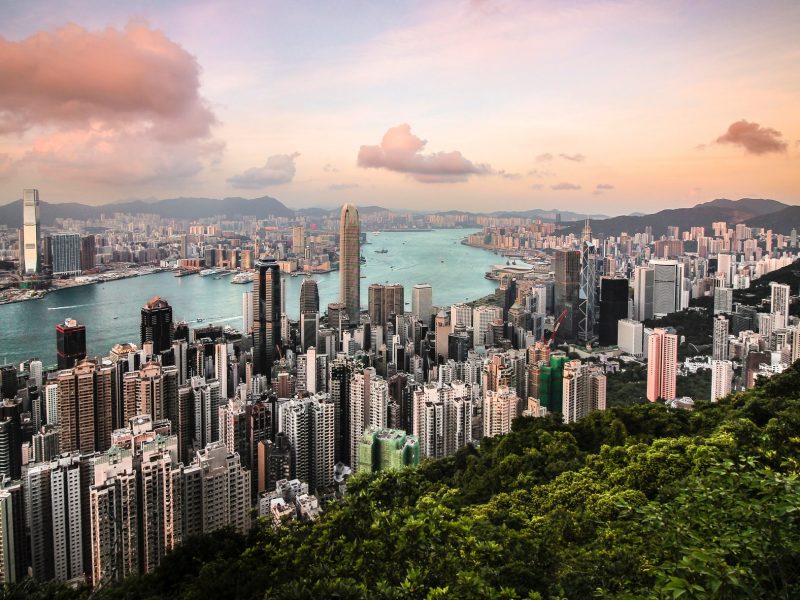 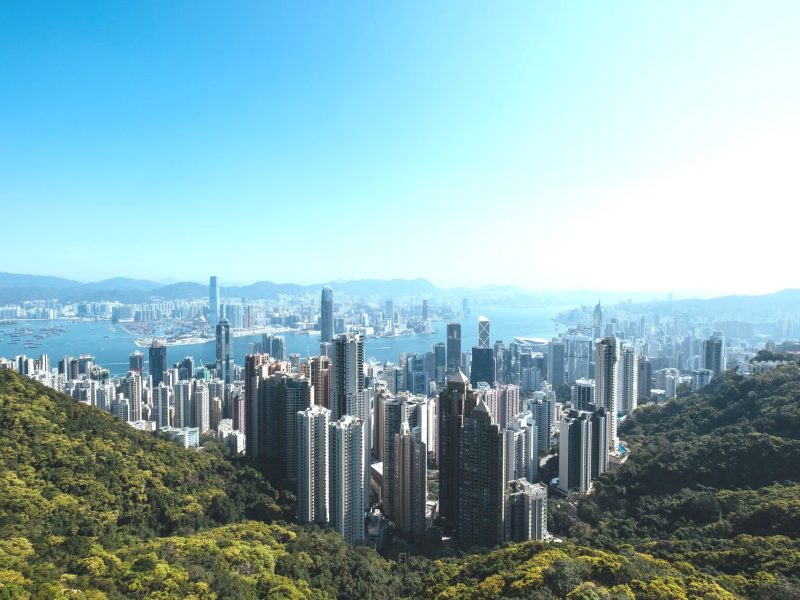 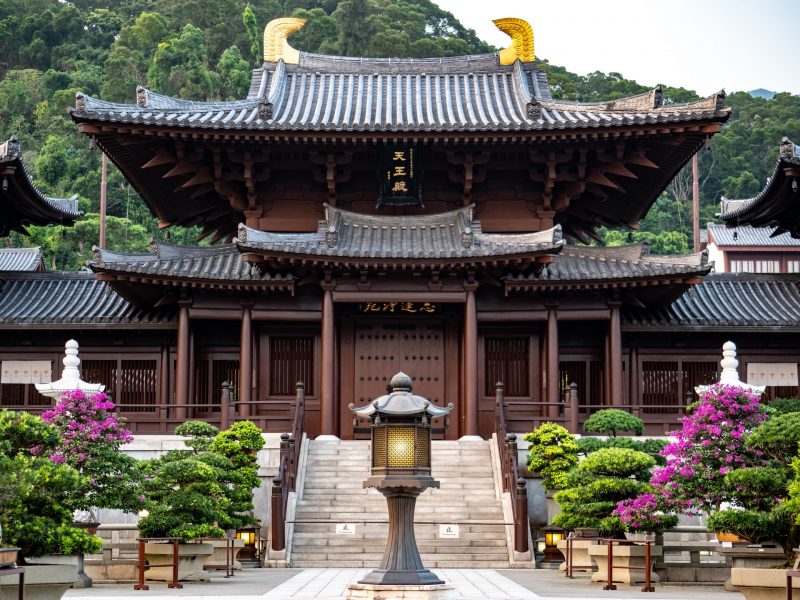 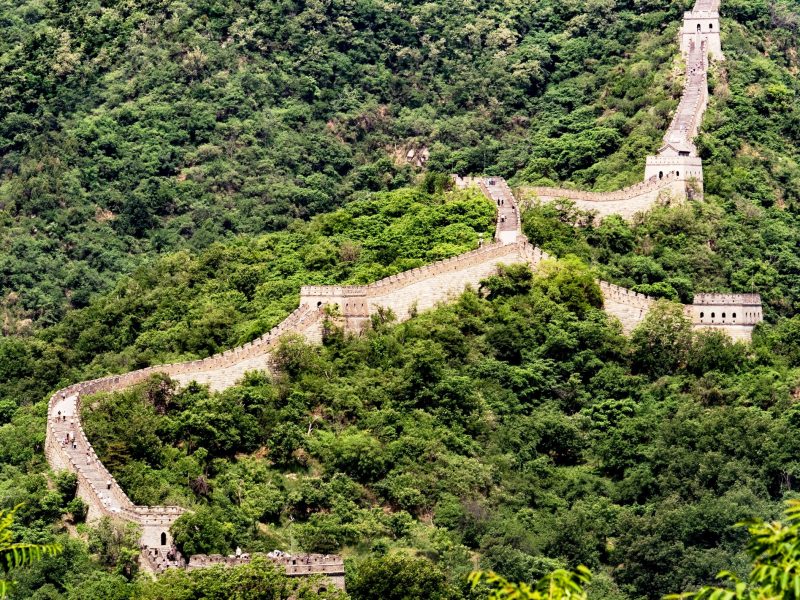 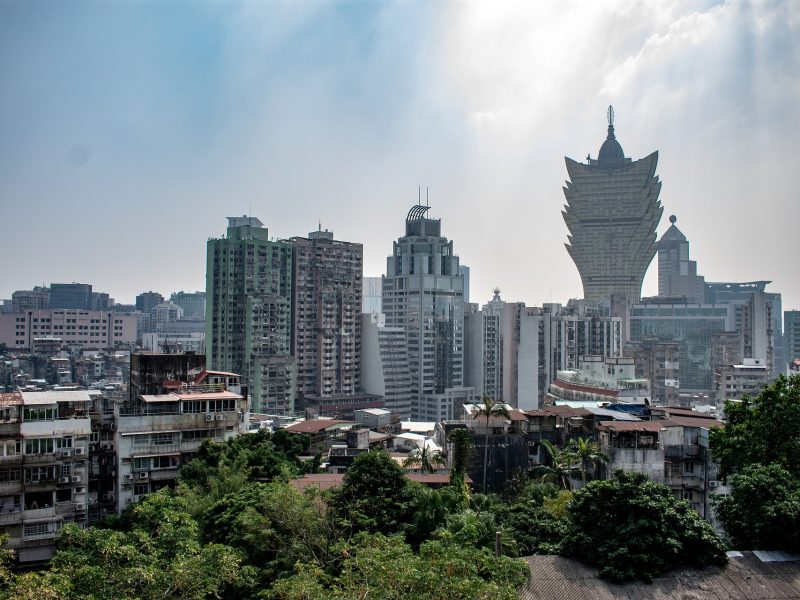 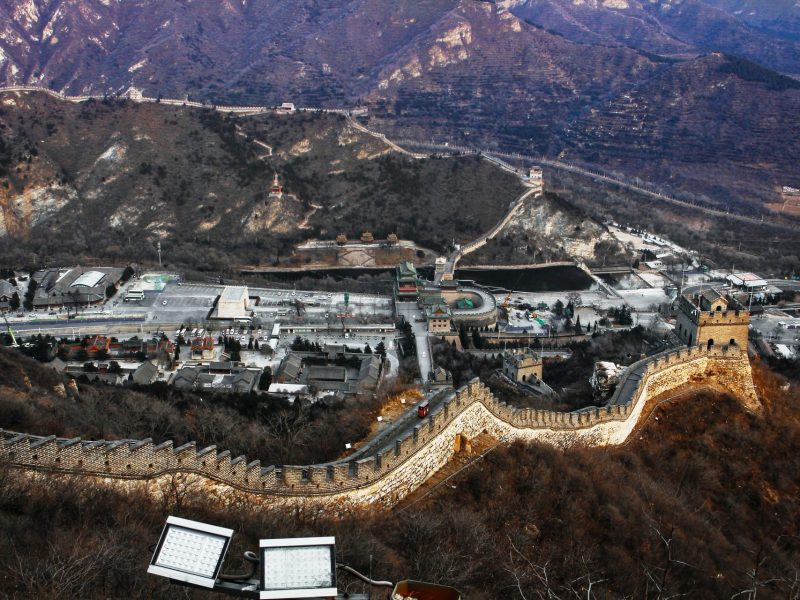 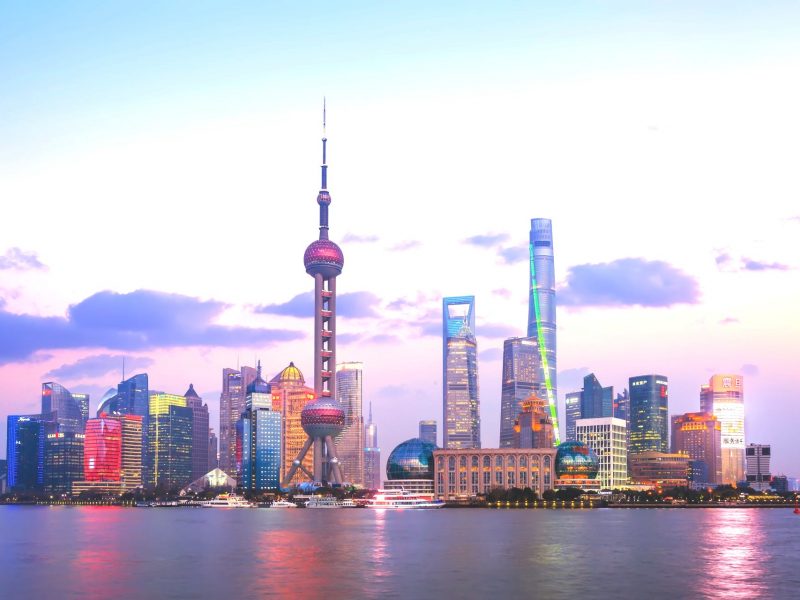 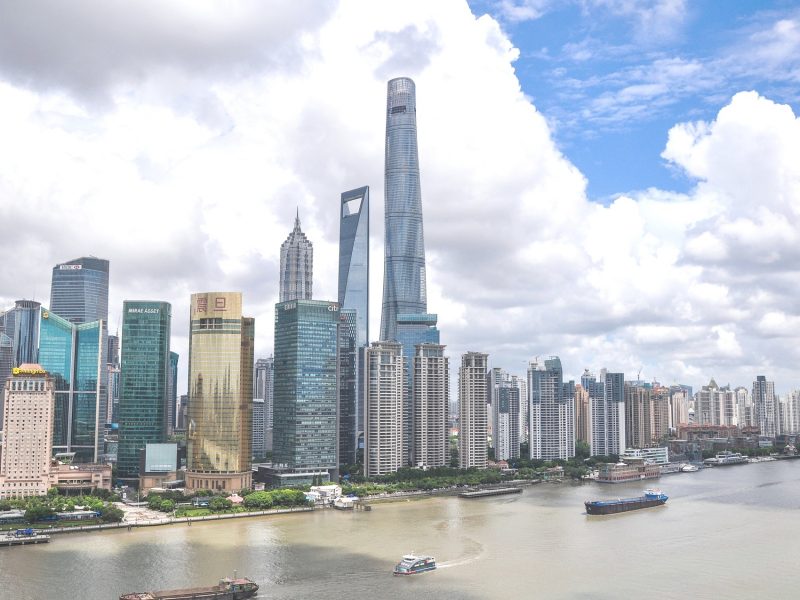 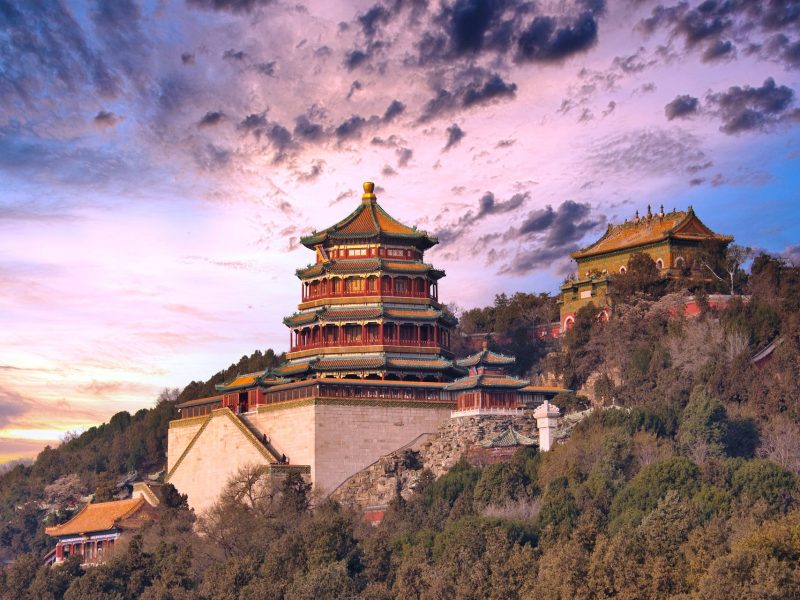 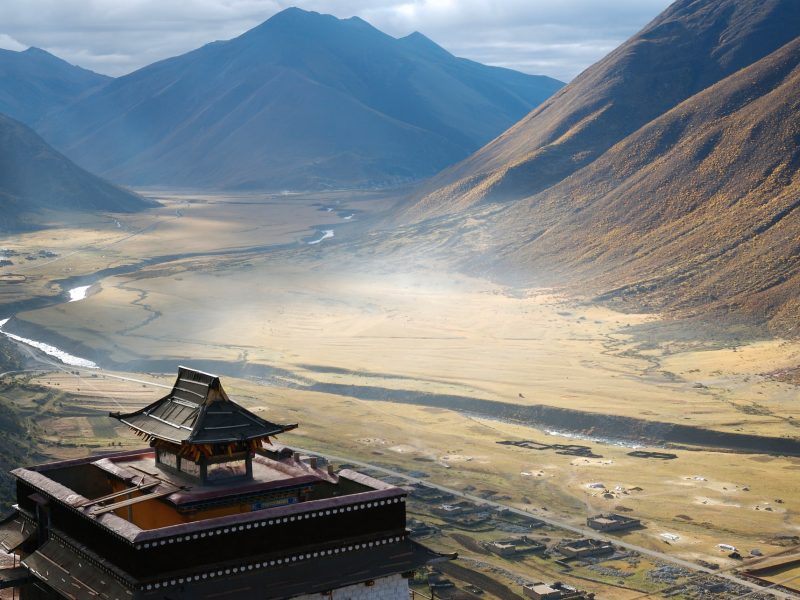 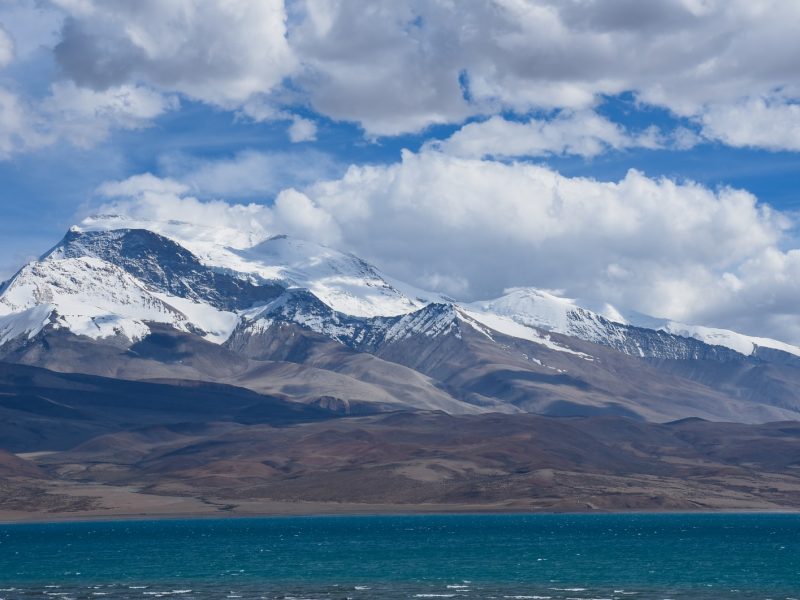 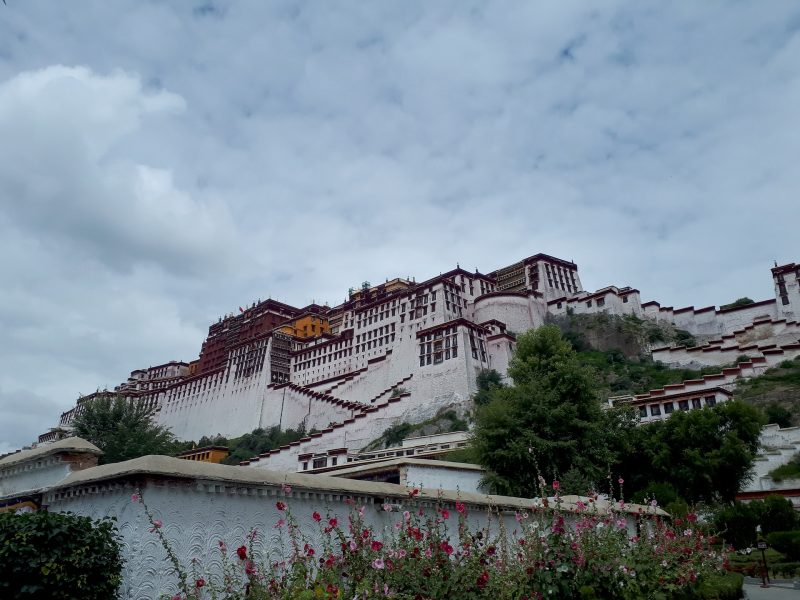 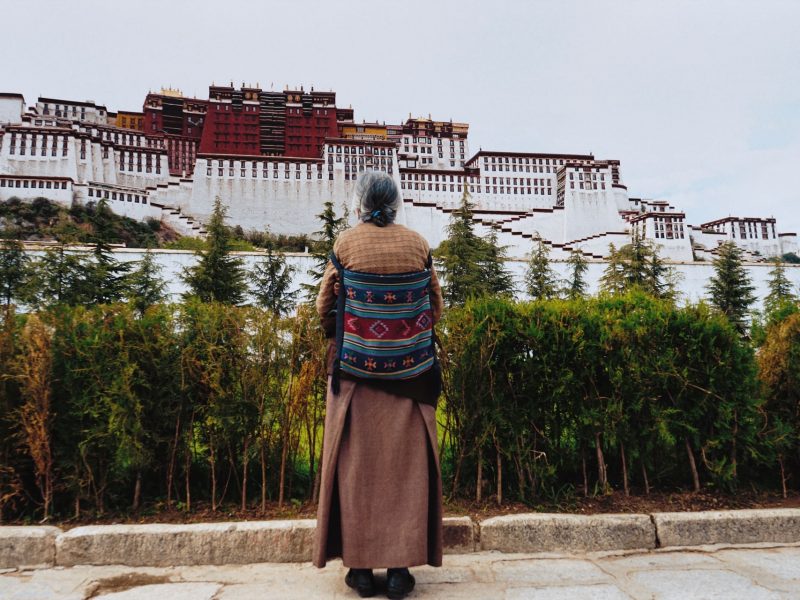