Colombia has many natural attractions, ancient and still poorly explored Native American cities, and chic coastal resorts. But those who have already visited Colombia remember something completely different. About Cartagena with its colonial facades and small courtyards, about eclectic and contrasting Bogota, about the fashionable beach resort of Santa Marta. And, of course, about the Andes with their endless possibilities for ecotourism.

The visit card of the Caribbean coast is the vast plains, often swampy and overgrown with woodlands, as well as the ancient volcanic of the Sierra Nevada de Santa Marta (5794 m). In the same place, on the coast, there are the most fashionable beach resorts – Santa Marta and Cartagena, as well as the “resort islands” of San Andres, Providencia and Santa Catalina.

The Andes mountain system in Colombia is divided into three parallel mountain ranges of the Cordilleras, forming an extremely diverse natural environment. There are snow-capped mountain peaks, green valleys, dense forests, and alpine steppes. Another treasure of the Andes is a great many monuments of ancient Indian civilizations, many of which are still very poorly studied.

The colonial city of Guatavita (50 km from Bogota) is famous for its ancient ritual center and the sacred lake of the Muisca Indians. Bucaramanga is both one of the most historic and one of the most modern cities in Colombia. Due to its large number of parks and picturesque surroundings, it is often called La Ciudad Bonita, “Pretty City”.

Popayan is one of the most beautiful and well-preserved colonial cities in Colombia, founded in the late 16th century. Many churches have survived there: Iglesia de San Francisco, Iglesia de Santo Domingo, the church and convent of San Agustin, Iglesia de La Ermita and others, as well as several interesting museums open: Museum of Colonial Art, Museum of Sacred Art, Museum of Modern Art, Museum of the Poet Guillermo Valencia, Museum of Natural History.

Cali is the third largest city in Colombia, located in the southwestern part of the Western Cordillera chain, at an altitude of 995 meters above sea level. Its attractions include the Iglesia de La Merced church (the oldest in Cali), the Iglesia de San Antonio church, Plaza de Toros de Canaberalejo (traditional bullfighting venue), and numerous museums. In the vicinity of the city, you can see the Monumento de las Tres Cruzas monument, one of the most beautiful colonial houses in the country, the hacienda Casas Gordas, the Farallones de Cali National Park and the Reserba Natural Ato Biejo reserve, as well as numerous old hacienda sugar barons, which now have small museums.

Leticia is the main tourist center in the eastern regions of Colombia. It is a small town on the shores of the Amazon, not far from the border with Brazil and Peru. The main local attraction is “Monkey Island” Isla de Los Mikos, where more than a thousand of these restless animals freely live.

Most of the country is dominated by an equatorial and subequatorial climate with minor temperature fluctuations throughout the year. In the highlands of the Cordilleras, the climate is mountainous, in the foothills it is close to tropical (on the western slopes) and equatorial.

In winter, Bogota is warm enough (January temperature is about +20 ° C, at night it can drop to +11 ° C) and dry. Summer (from March to October) is relatively cool (+16 ° C) and rainy. In late summer, frosts are frequent in the surrounding mountains, and hurricane winds in August. 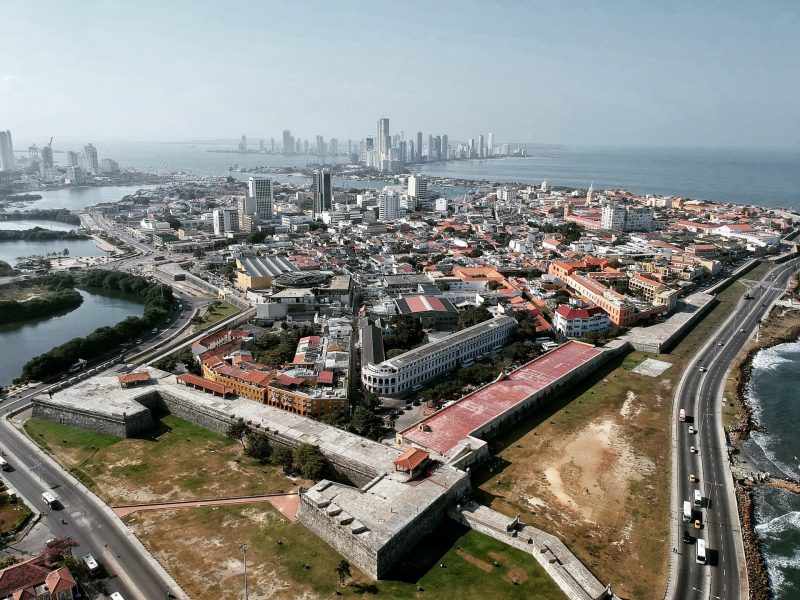 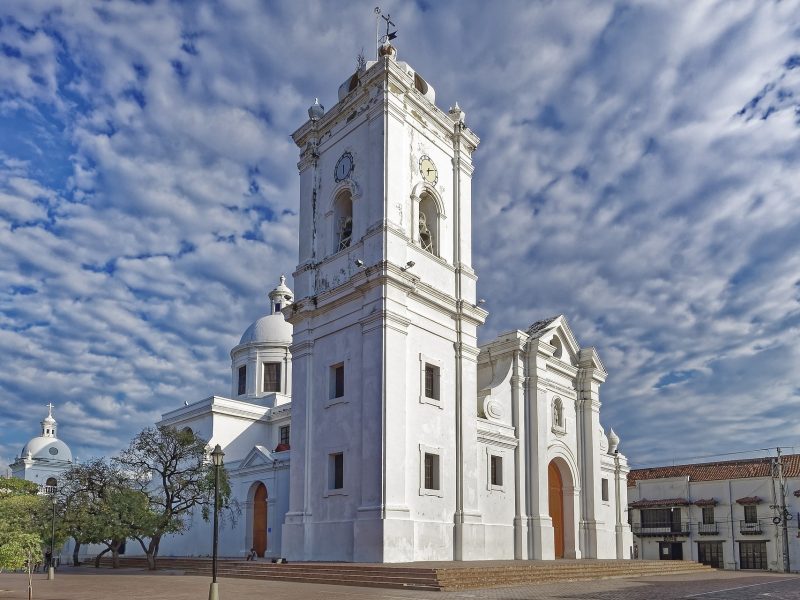 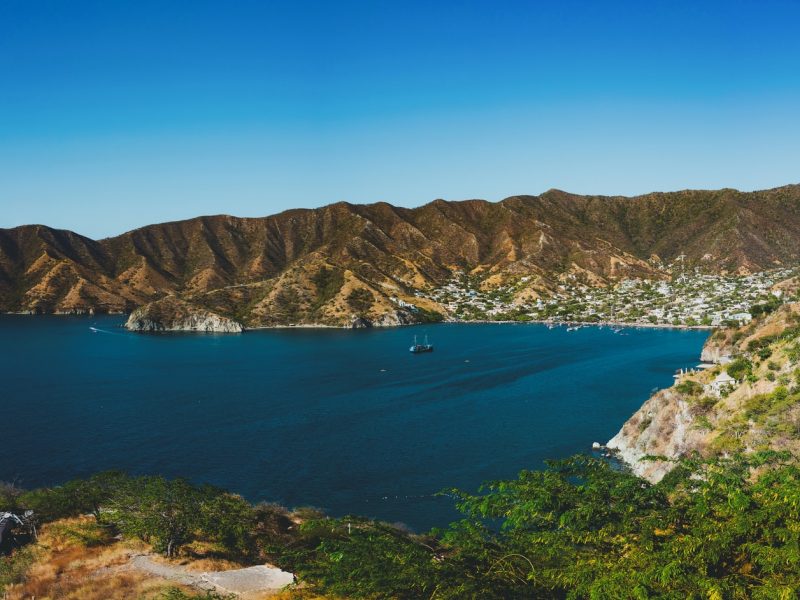 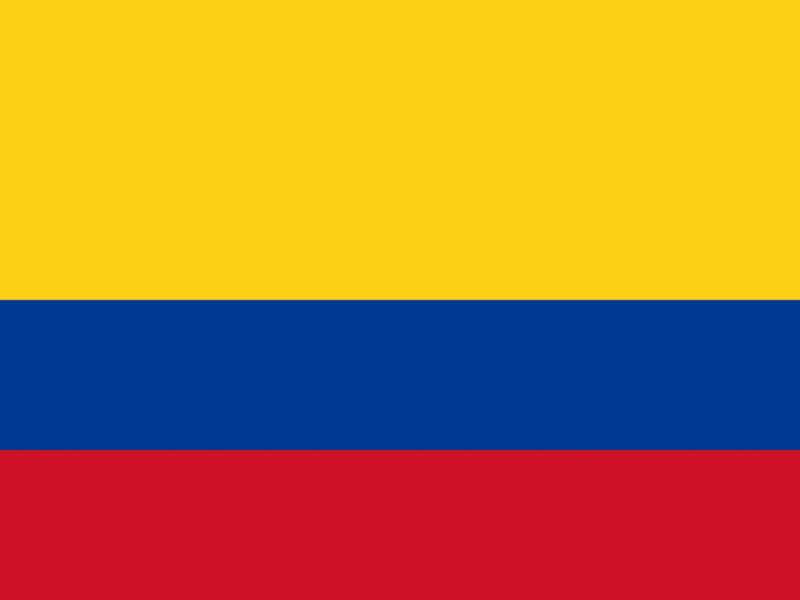 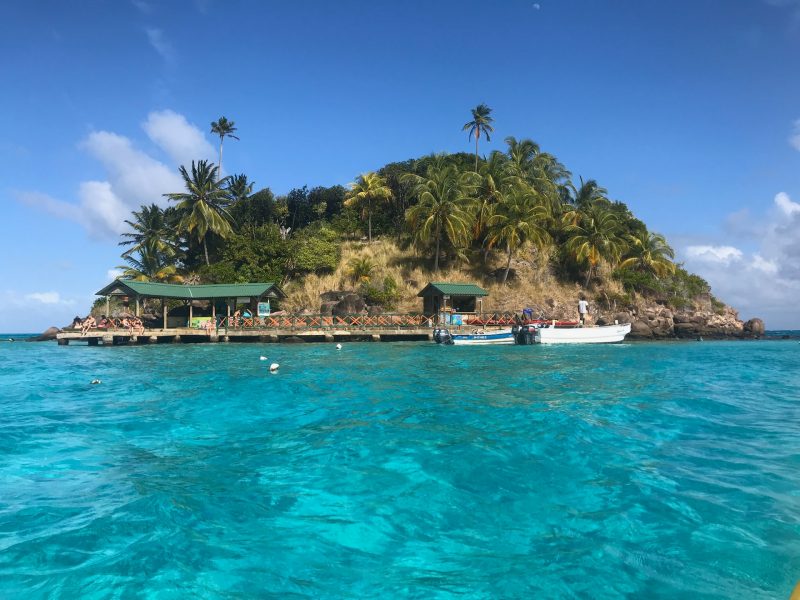 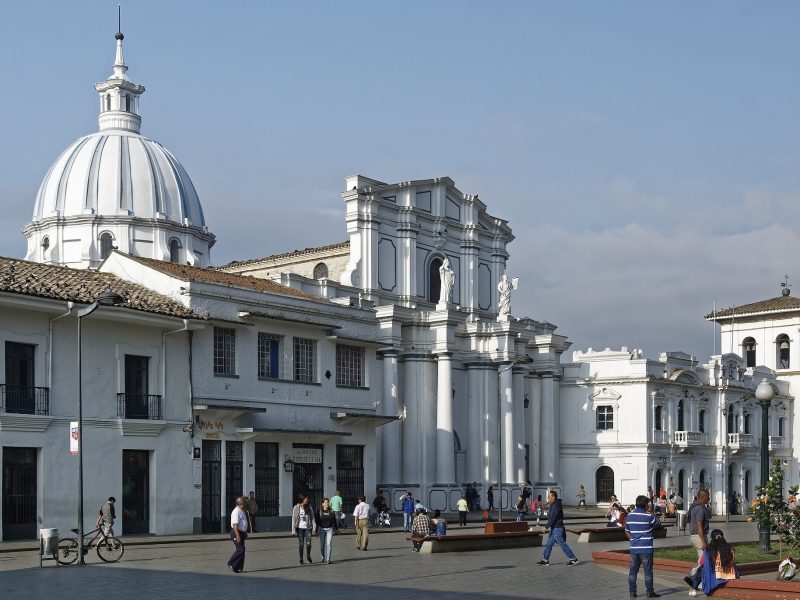 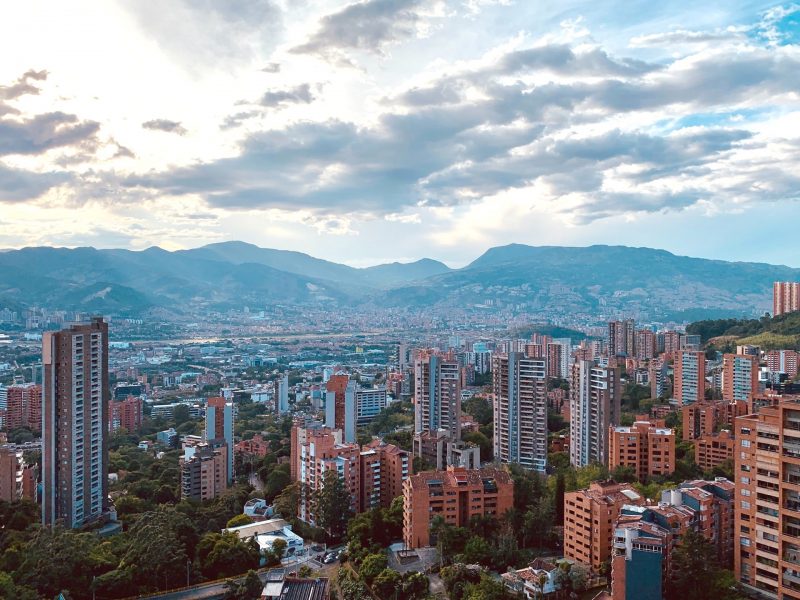 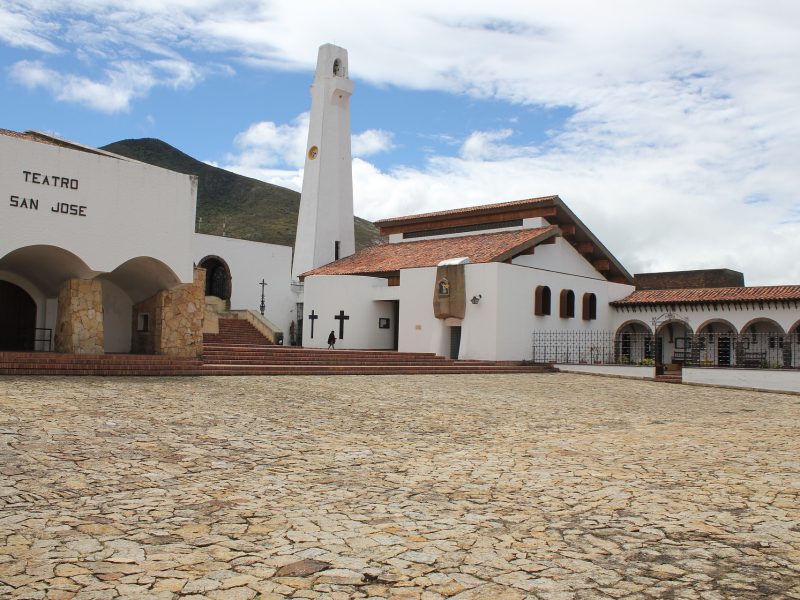 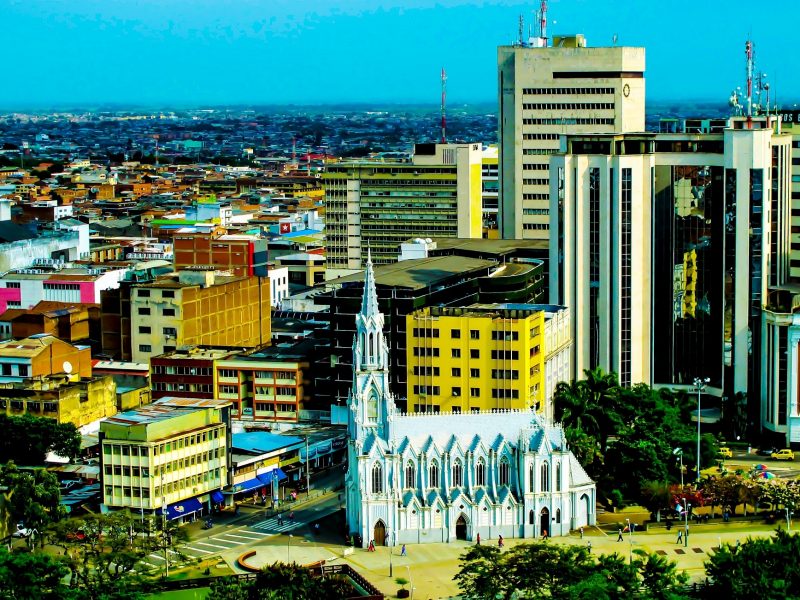 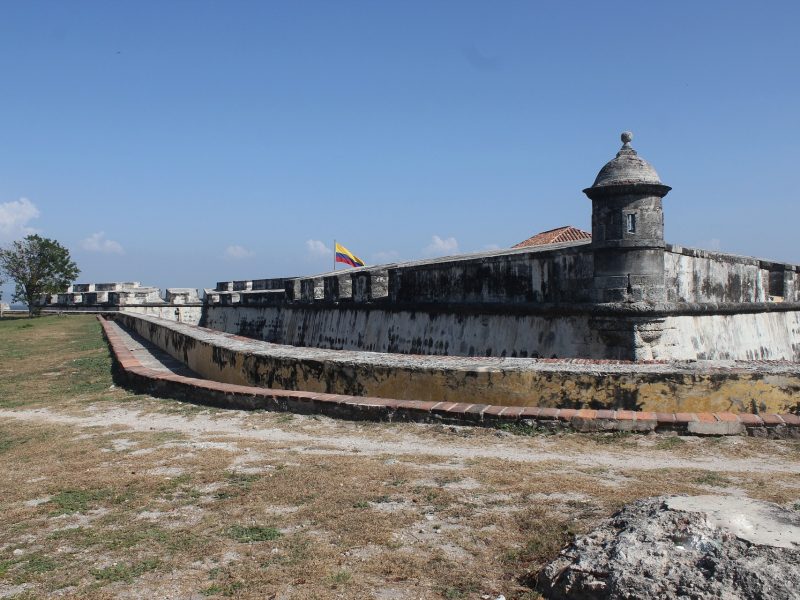 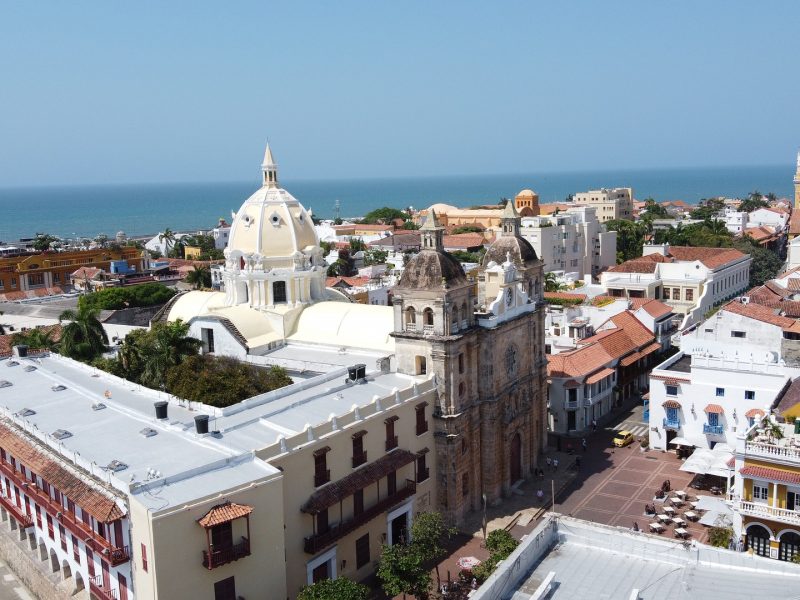 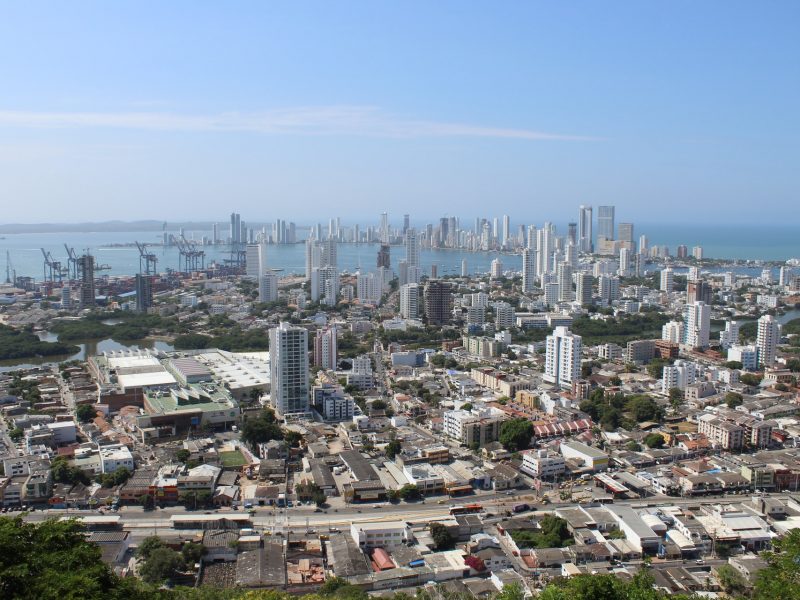 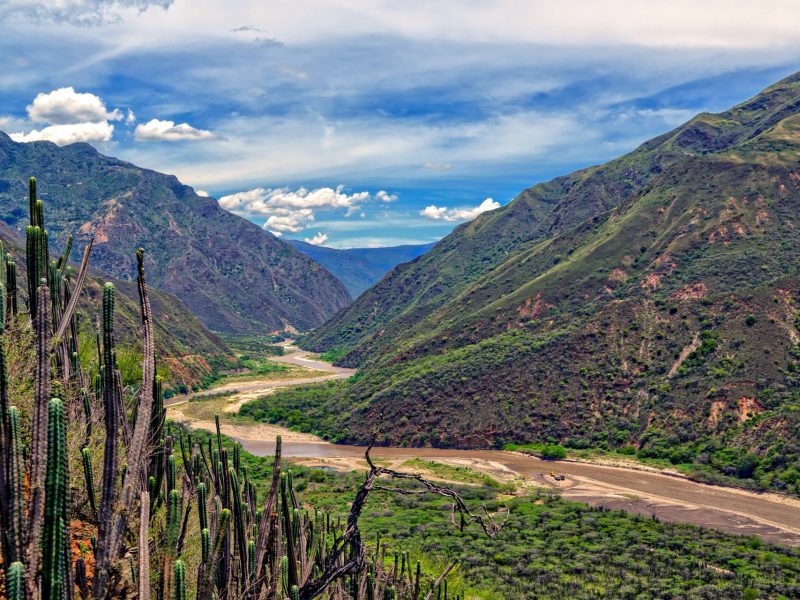 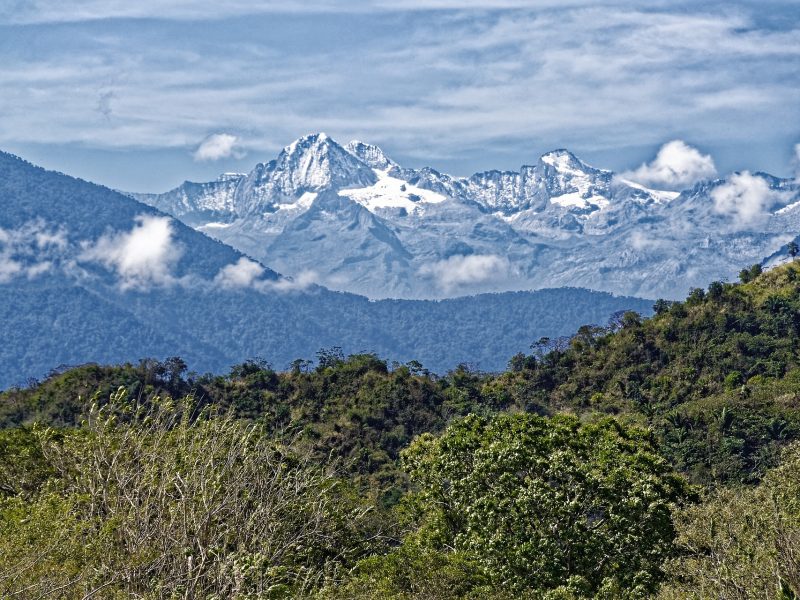 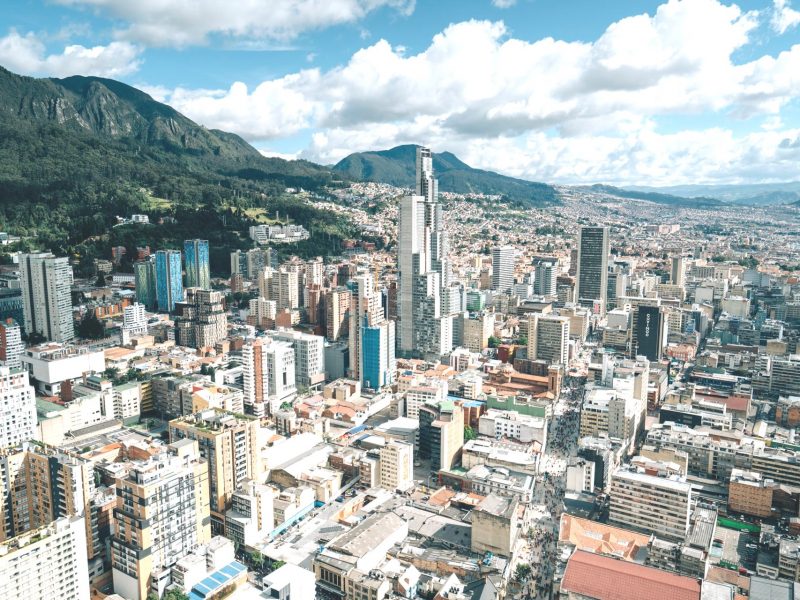 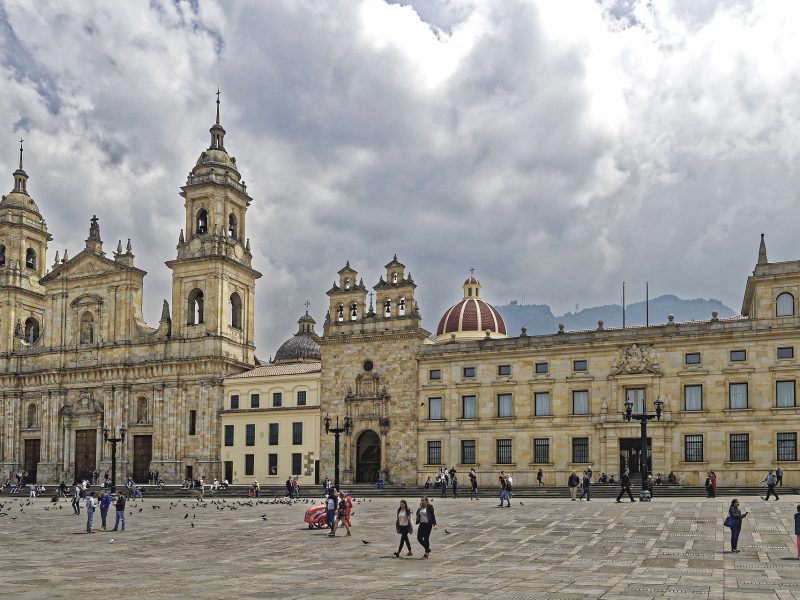