If in the Old World from time immemorial all roads lead to Rome, then in Costa Rica all highways, trails and primers are delivered directly to the kingdom of wildlife, relic forests, rumbling waterfalls, misty lakes that lurk at the bottom of extinct volcano craters, or at least , straight into the impenetrable jungle. This destination is the number one destination in Central America for ecotourism and adventure tours. You leave here – with tears in your eyes, scratches on pumped up calves and such a charge of energy and strength that you yourself cannot believe.

The capital of Costa Rica, San Jose, is located in the heart of the country. The architecture of the city is a mixture of different styles: in the center there are very few modern high-rise buildings, most of them in the neoclassical or colonial style. The main attractions are the National Museum, ancient cathedrals and a colorful souvenir market.

Not far from San Jose is Alajuela, the country’s second largest city. Local must-sees include the Poas volcano, butterfly farms and a museum in a former prison. In the neighborhood you can visit the craft center in Sarchi, the old Spanish fortress in Heredia, the Coffee Museum in San Pedro de Barva.

To the southeast of the capital is the province of Cartago – green valleys with coffee and sugar cane plantations. The city of Cartago was once the capital of Costa Rica, but, unfortunately, almost all of its historical heritage was destroyed by earthquakes in the early 20th century. Here you can admire only the most beautiful cathedral and the famous Basilica of Our Lady of the Angels, as well as visit the local Ethnographic Museum.

The eastern part of the country, the zone of winding canals, selva and mountain ranges, is very distinctive. Its inhabitants speak a wild mixture of Spanish, English and Native American languages, listen to reggae music, and grow cocoa and rice. To the east is the most picturesque city of the country, Lemon, in the vicinity of which you can visit the Indian reservations in the La Amistad park, as well as wander around the Estrella reserve. In the city itself, the Ethnographic Museum, numerous markets and Playa Bonita beach are interesting.

The climate in the country is subequatorial. Two seasons can be distinguished: dry – from December to April and rainy – from May to November. On the plateau, the average temperature throughout the year is about +20 … + 22 ° C, and in mountainous areas it can be up to +10 ° C. On the coast of the Caribbean Sea and in the south of the Pacific coast, the temperature ranges from +27 … + 33 ° C, there is practically no difference between day and night temperatures. The best time to visit the country is considered the dry season, from December to April. 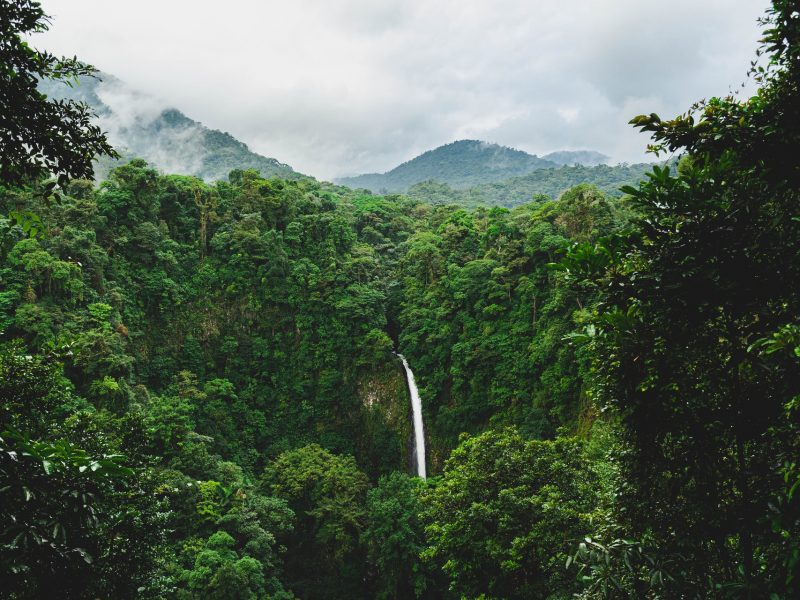 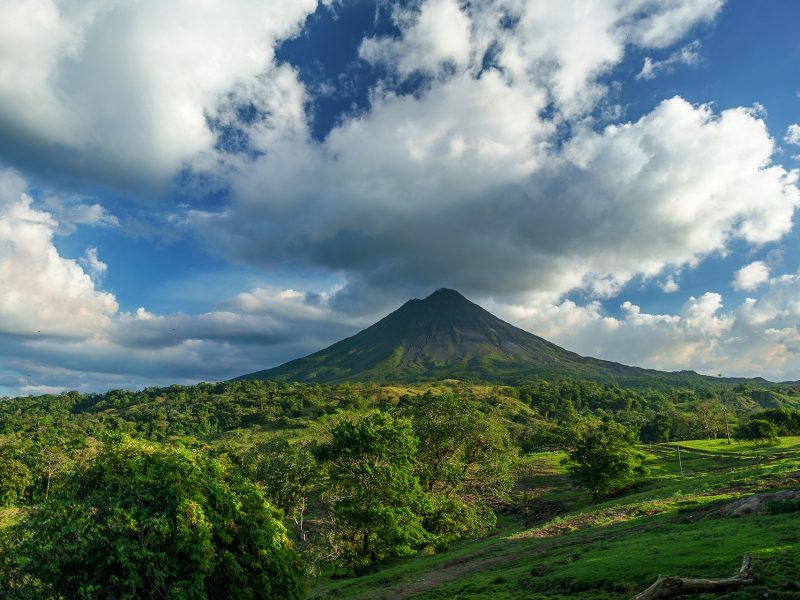 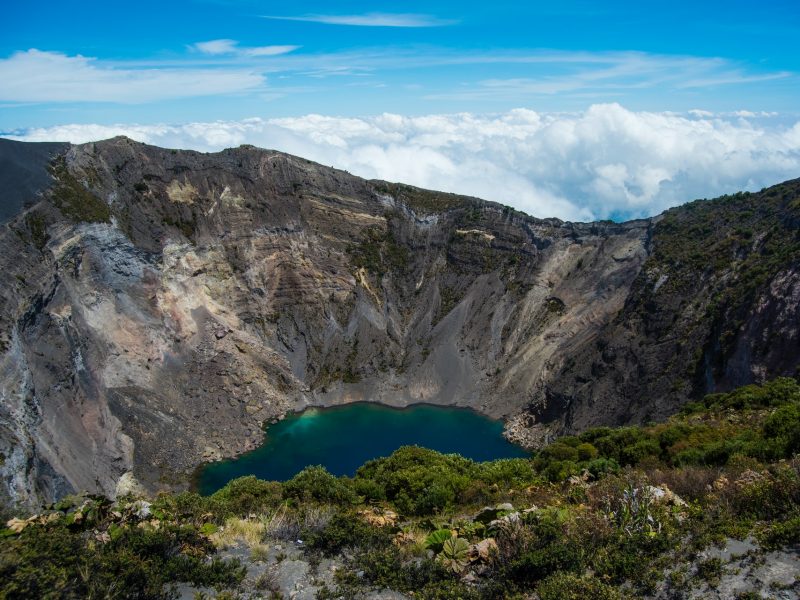 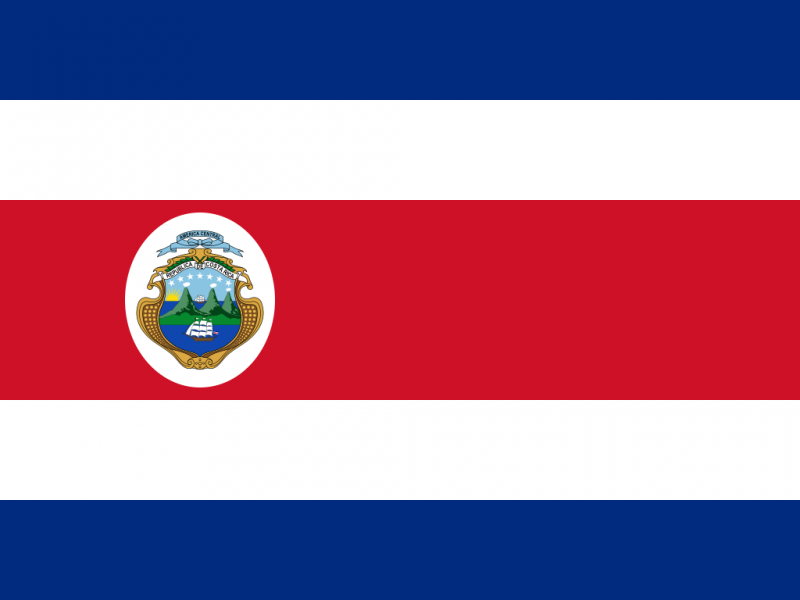 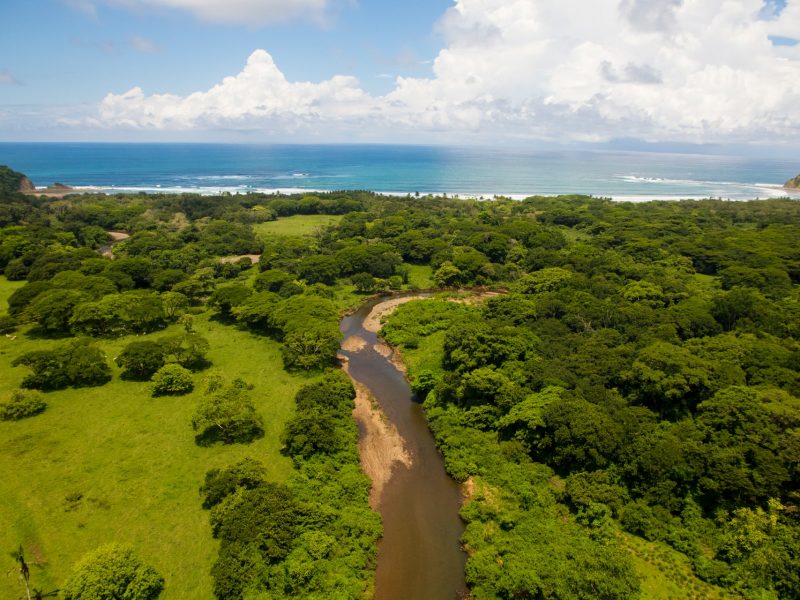 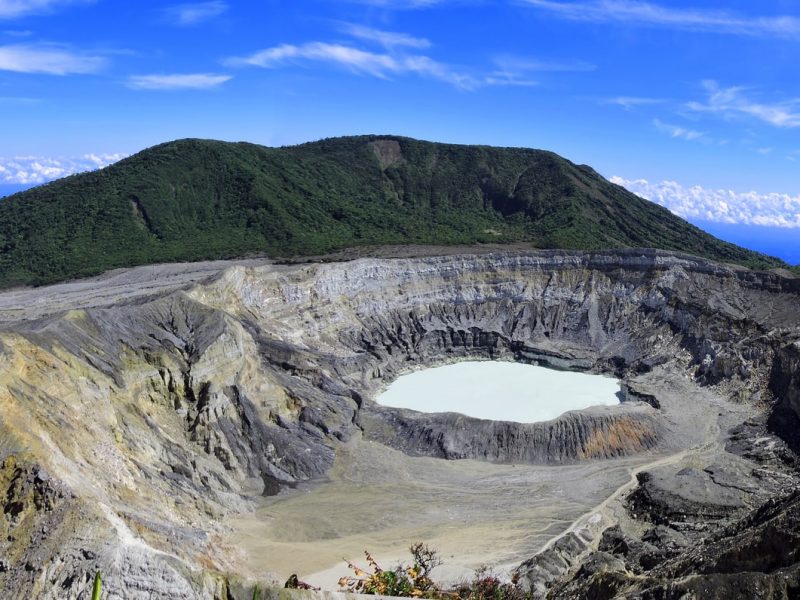 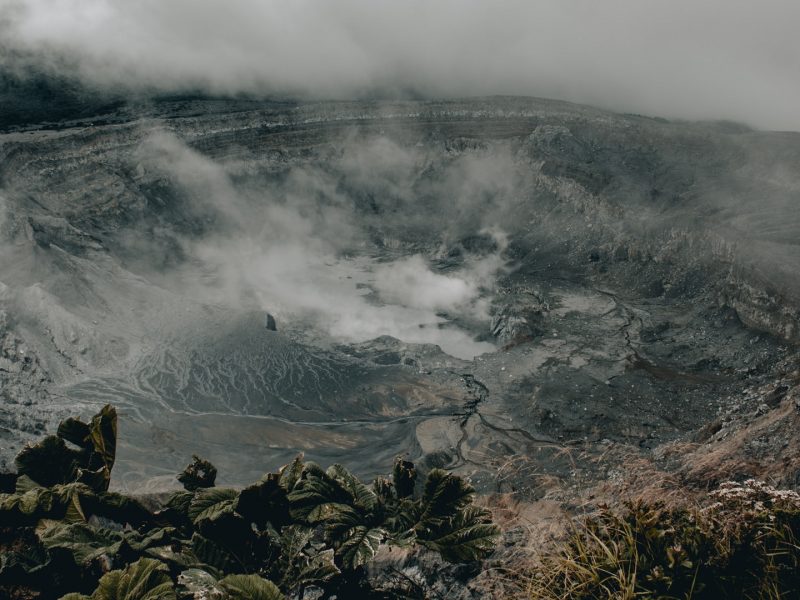 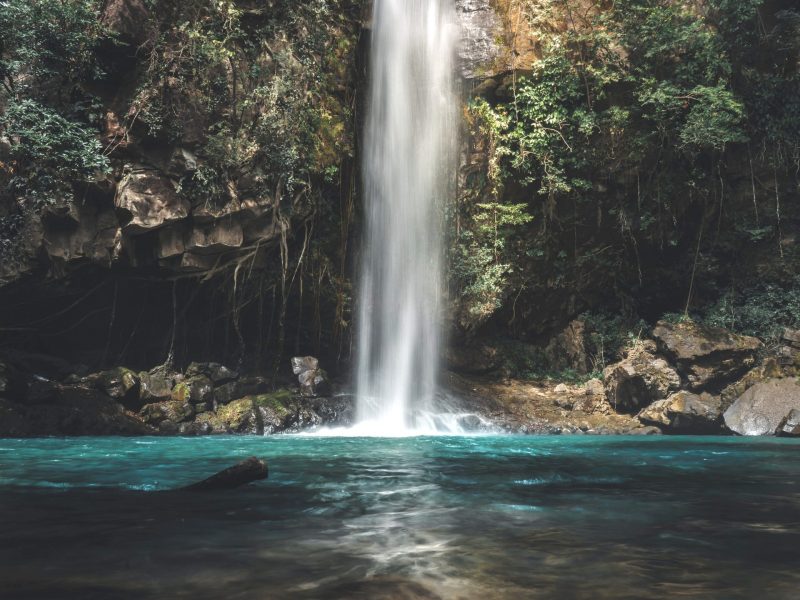 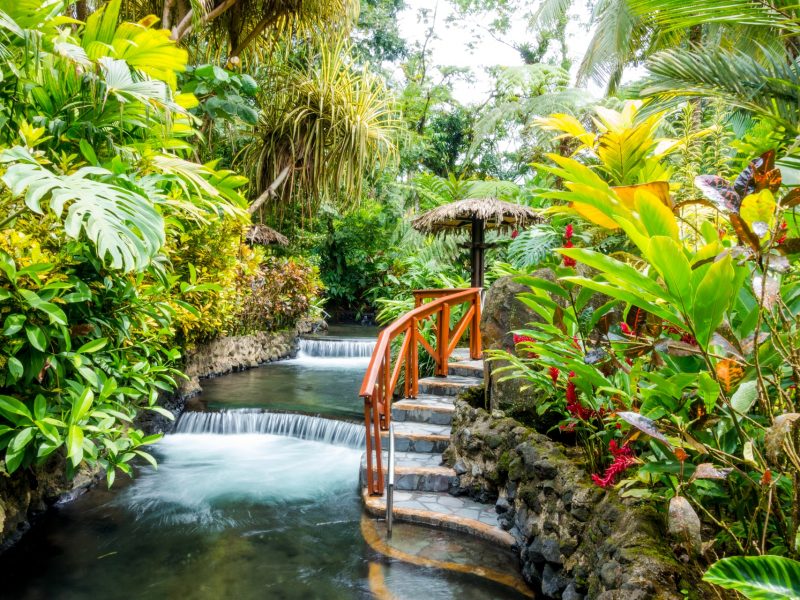 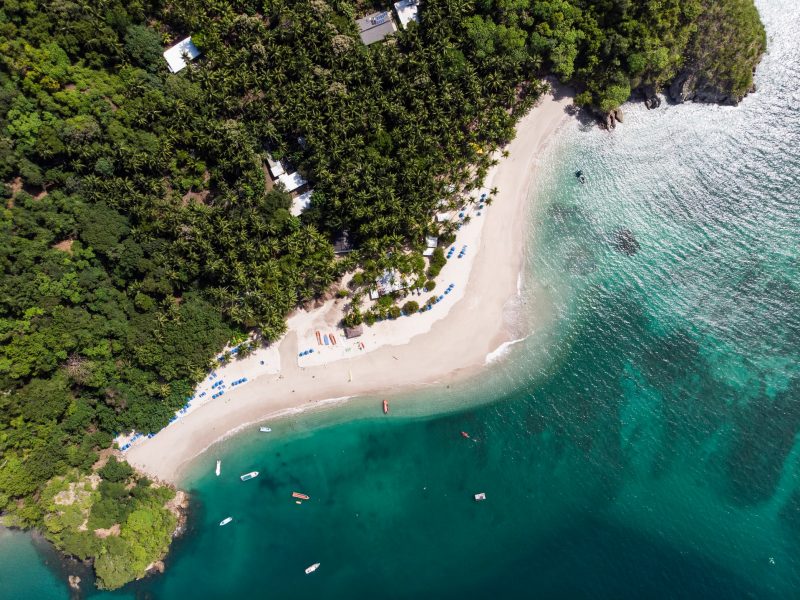 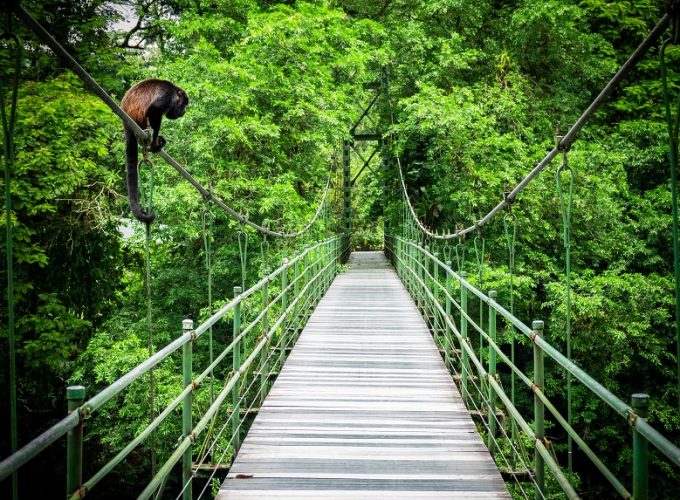 The Wonders of Costa Rica