The Czech Republic is famous for its mass of medieval sights and magnificent castles, excellent opportunities for medical treatment and rich cuisine with hundreds kind of beers.

The concept of “off-season” in the Czech Republic does not exist in principle: here you can, even in January, even in July, walk along the alleys of medieval cities, wander through the enfilades and halls of any of more than two thousand castles, drink the freshest beer and gorge on fried sausages.

Fans of ancient architecture and long excursions to castles, museums and other interesting places will appreciate Czech cities. The most popular of them, of course, is the capital – Prague with its medieval castles, bridges and streets, but Brno, Ostrava, Pilsen and others are no less interesting. Each of them has its own architectural monuments and, importantly, local small breweries. Ostrava beer, which has long been known outside the Czech Republic, has become especially famous.

The region of South Bohemia (south of Prague) is worth special attention. This is a land not only of beautiful nature, dense forests, meadows and lakes, but also of numerous medieval castles. The most famous of them are Cesky Krumlov, as well as the village of Holaszowice, where you can see rare examples of wooden architecture.

Czech health resorts are concentrated in the west of the country. These are the famous Karlovy Vary, Frantiskovy Lazne, Marianske Lazne, and Kynzvart. It is in this region that the largest number of mineral springs with the most diverse chemical composition beats. The spectrum of curable diseases here is quite wide, so the spa resorts in the Czech Republic are popular outside the country.

The highest mountains in the Czech Republic are located in Karkonosze, in the north of the country, almost on the border with Poland. The highest point is Mount Snezka, its height is 1062 m. It is here that the Czech ski resorts are located – Spindleruv Mlyn, Vitkovice, Harrachov and Rokytnici Isera.

Castles are built throughout the country, the largest concentration of them is in the central region and in the vicinity of Prague in particular. You should definitely visit Prague Castle, Cesky Sternberk, Karlštejn, Konopiste, Křivoklát and others.

The Dobris Palace in Kutná Hora has been perfectly preserved to this day, including the interior decoration of the halls, as well as the Brzeznice Castle with its old library and armory. In the Melnik Castle, which belonged to the famous Lobkowicz family, you can visit the wine cellar and take part in the tasting.

The climate in the Czech Republic is calm, moving from maritime to continental, with a pronounced seasonality. Summer is moderately hot, the average daily temperature of the hottest month (July) is +19 … + 21 ° C. Winters are mild and humid, the average daily temperature of the coldest month (January) is −2 …- 4 ° C. The ski season lasts from December to April.

It is difficult to determine the best time to travel to Prague or to the country’s medical resorts, and there is no need to: they are good at any time of the year. January and February are best for visiting ski resorts. 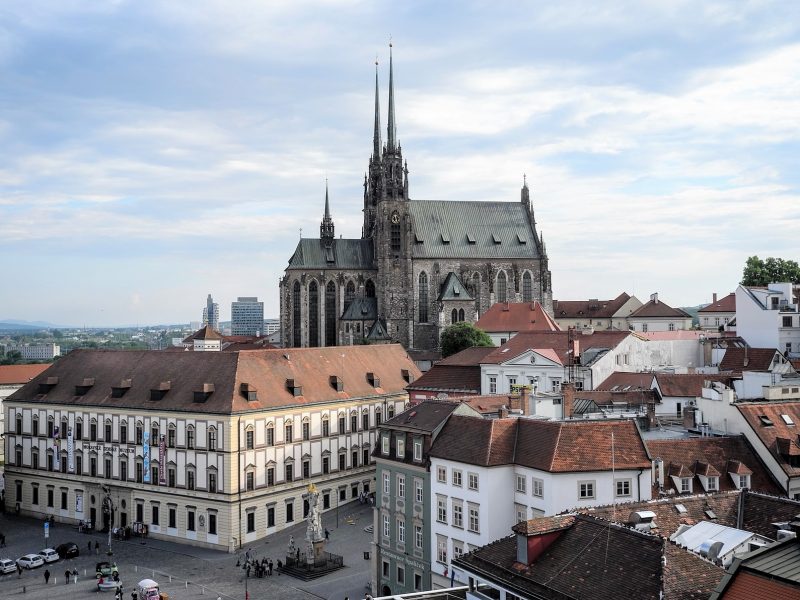 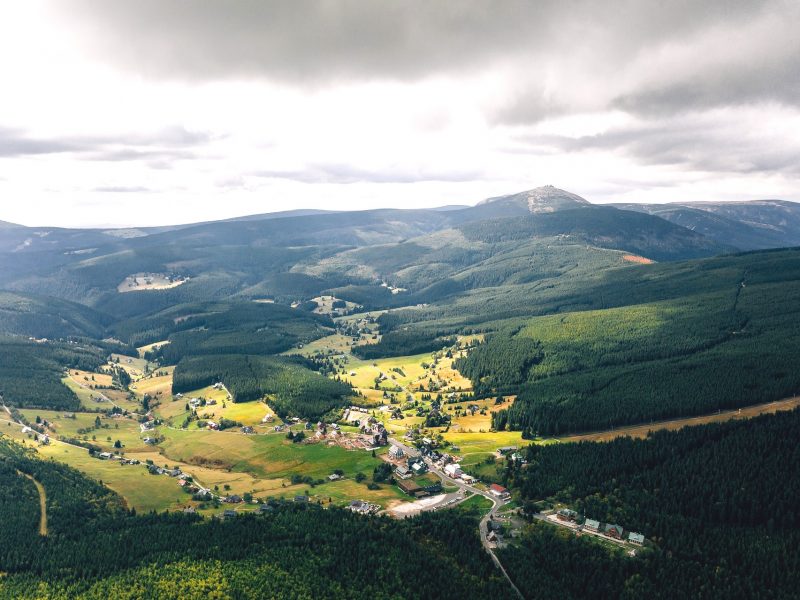 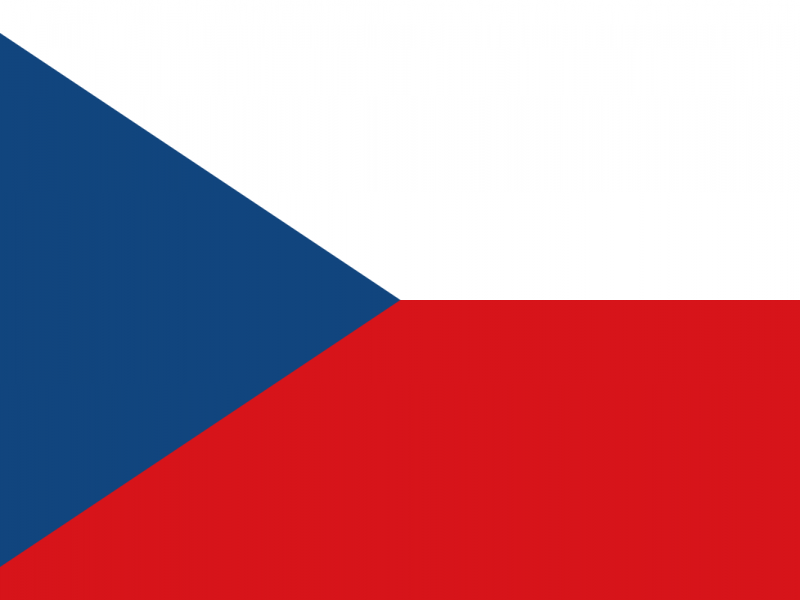 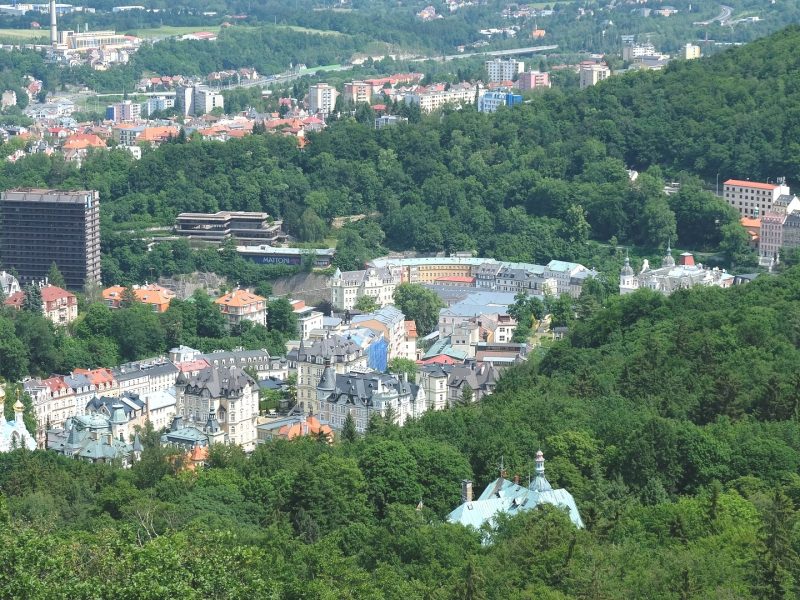 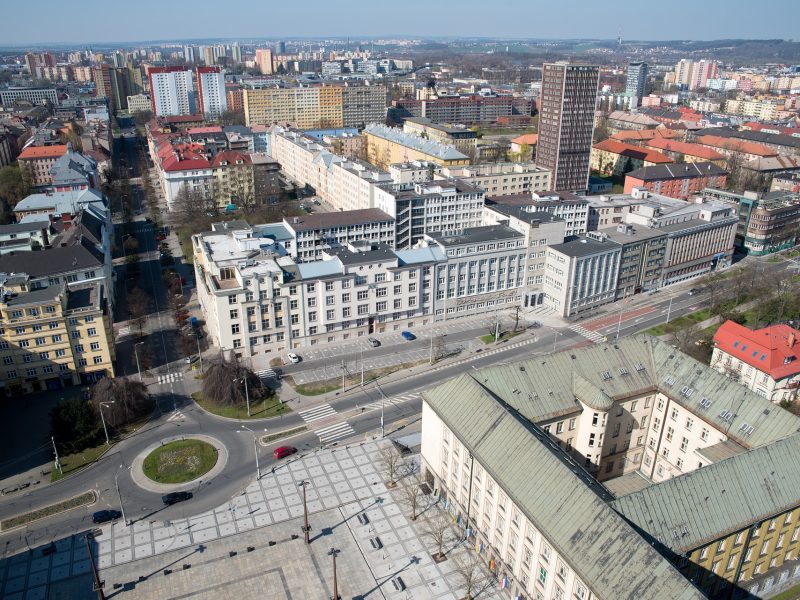 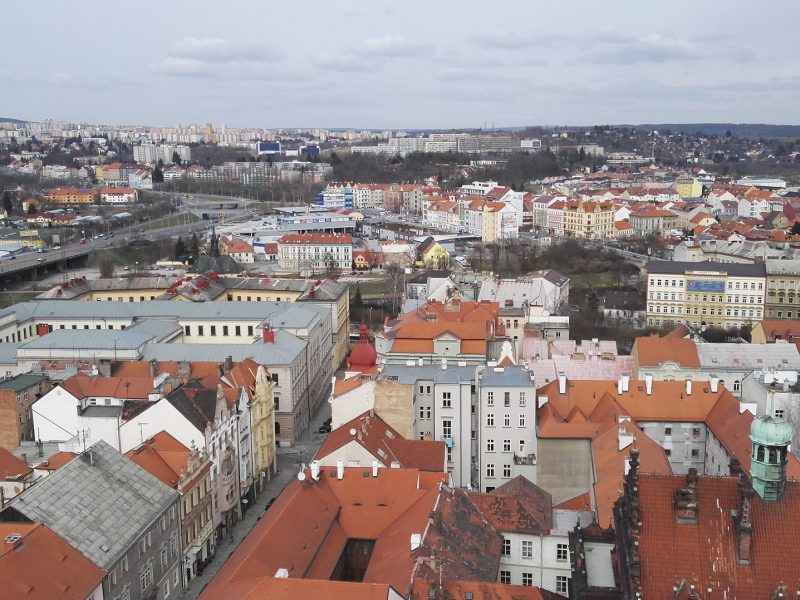 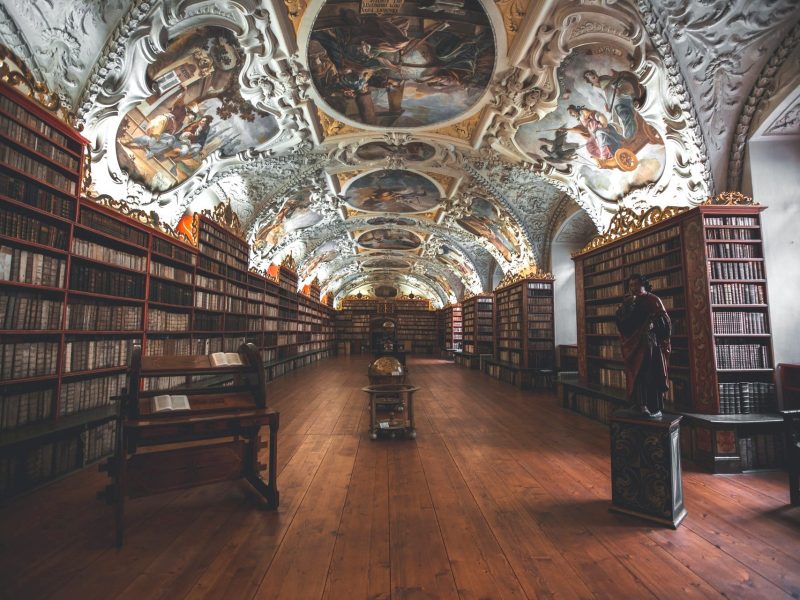 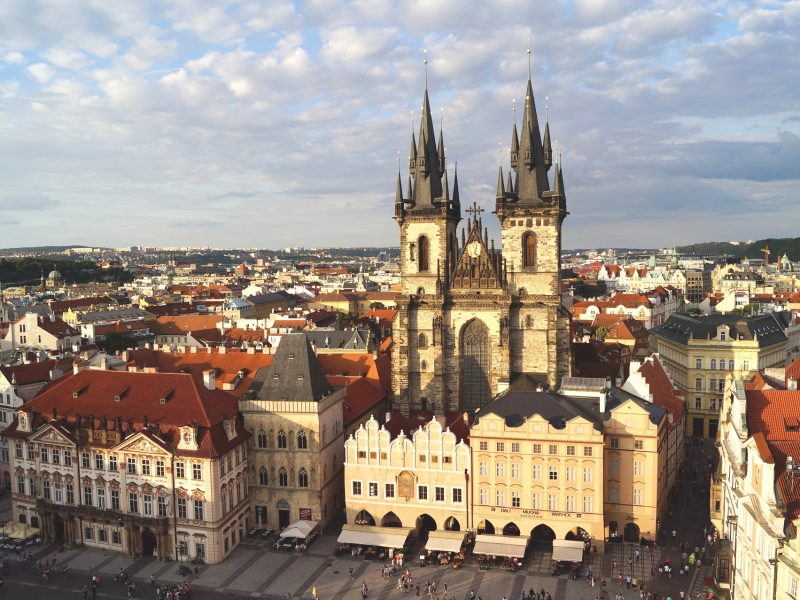 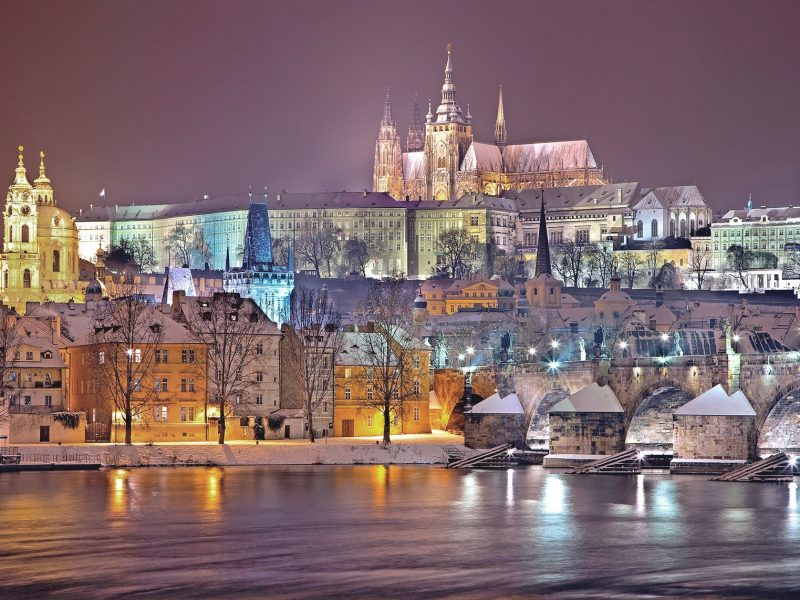