In the snowy season, this hospitable country offers to spend an unforgettable New Year’s holidays in the fabulous capital Copenhagen or the rich in sights of Aarhus. Or go to Odense – the city where perhaps the most famous storyteller in the world was born – Hans Christian Andersen. In addition, winter Denmark attracts cruise lovers – a New Year’s ferry trip with a visit to several Scandinavian countries will bring real pleasure to both adults and children.

In the summer, the Kingdom prepares special surprises that family tourists will appreciate. Firstly, these are amazing amusement parks – Legoland and Tivoli. Secondly, the fabulous beaches of the Danish Riviera, where mothers tired during the winter can enjoy quality treatments in local spa hotels. Third, the amazing nature. Beautiful lakes with sandy beaches, like toy gingerbread farms, where you can taste delicious national dishes and taste local cheeses. Finally, there are the old romantic fortresses, some of which are now open as hospitable hotels.

The most famous architectural monuments of Copenhagen are the Rococo masterpiece Amalienborg, which has become the permanent residence of the royal family, and the elegant Town Hall with a 105-meter tower and the best observation deck in the city.

On the island of Slotsholmen there is Christiansborg – a spectacular granite palace, now transferred to parliament, and in the Royal Garden – the graceful Rosenborg Castle with a history museum.

Impressive structures from different eras have survived not only in the capital. In the vicinity of Copenhagen, Frederiksborg, erected by King Frederick in 1560, is noteworthy, in Helsingor – Kronborg, where the tragic events of the imperishable Hamlet took place. Egeskov Castle on the island of Funen is a revived illustration for a romantic fairy tale, Sonnerborg on the Als is an impregnable fortress that has defended the country from sea raids for centuries. And Valle Castle on the island of Zealand is an exclusively female abode: once powerful queens lived here, and today – ordinary Danes with difficult fates.

Moderate maritime, rather mild climate without sudden temperature changes and with relatively uniform precipitation throughout the year. Winter lasts from December to March and is characterized by high humidity and prolonged periods of relatively cold weather: the air temperature in January is 0 …- 7 ° C. Summer is cool, the average temperature in July is +15 … + 16 ° C. The best time to visit the country is July-August, when it is warmest and there is relatively little rainfall. 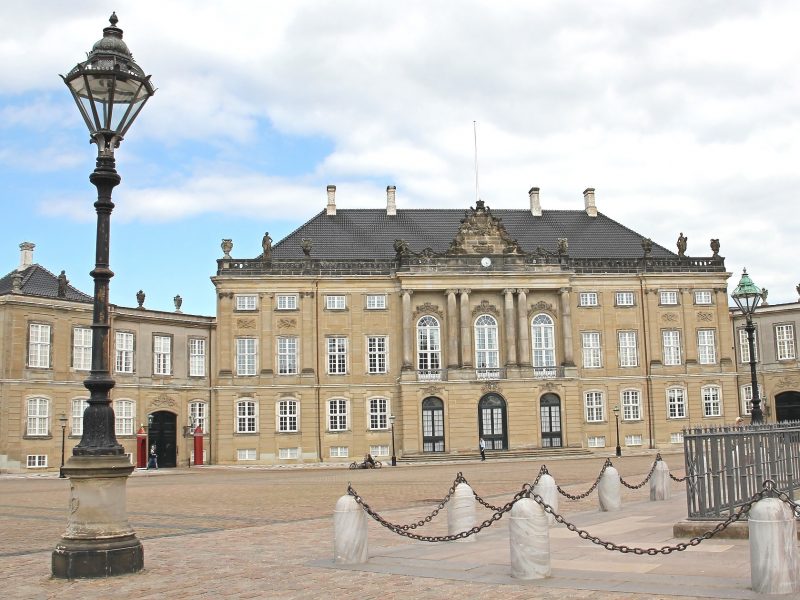 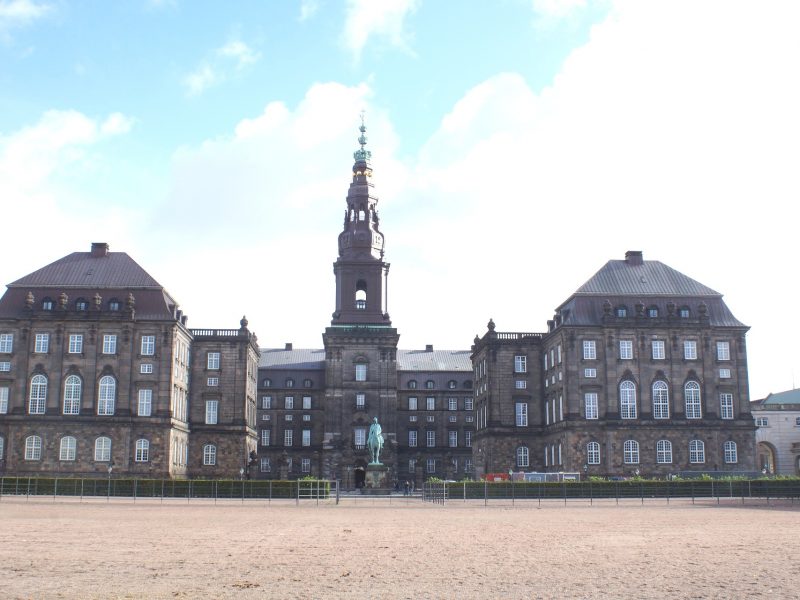 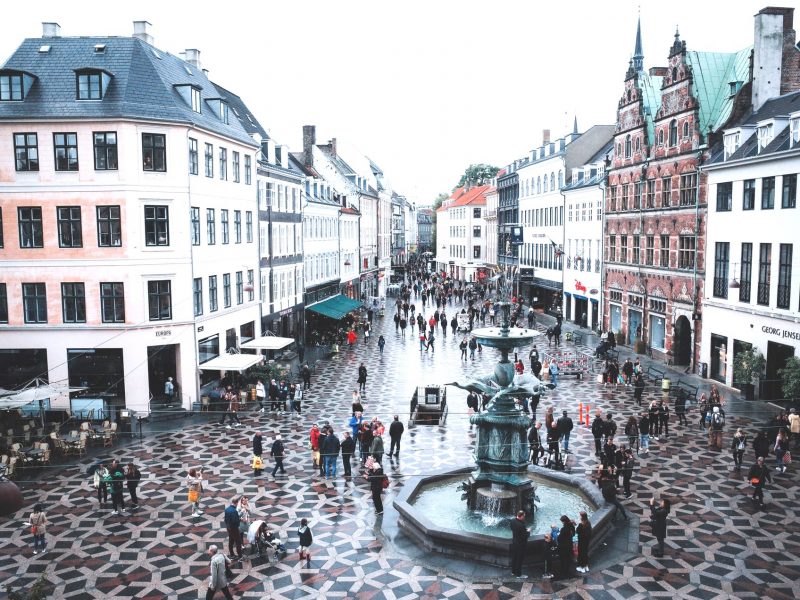 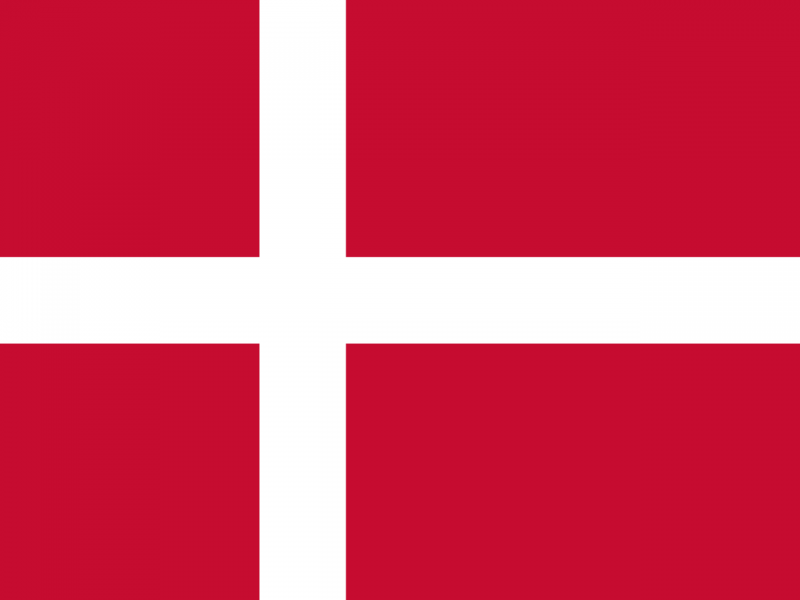 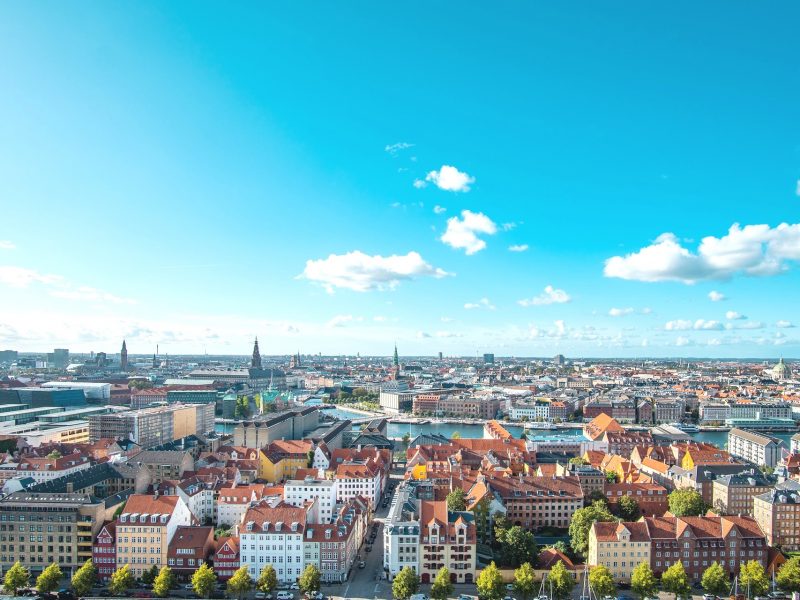 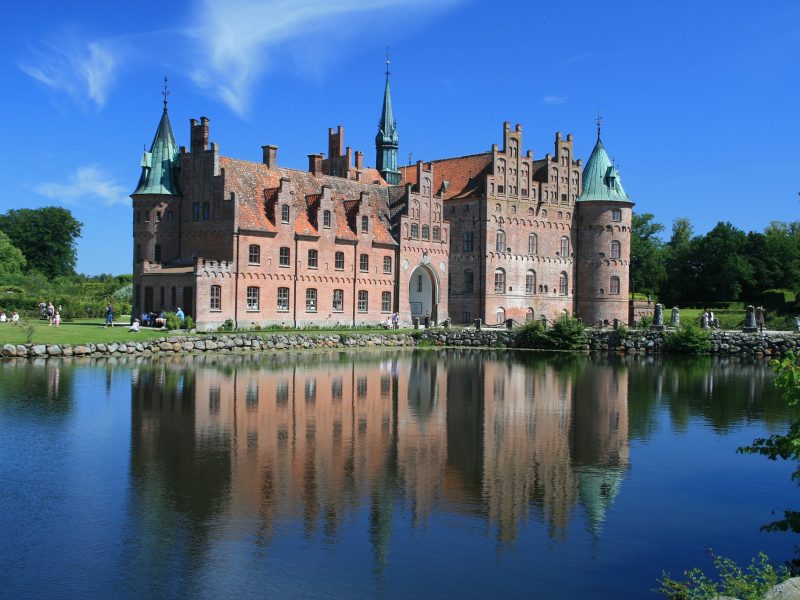 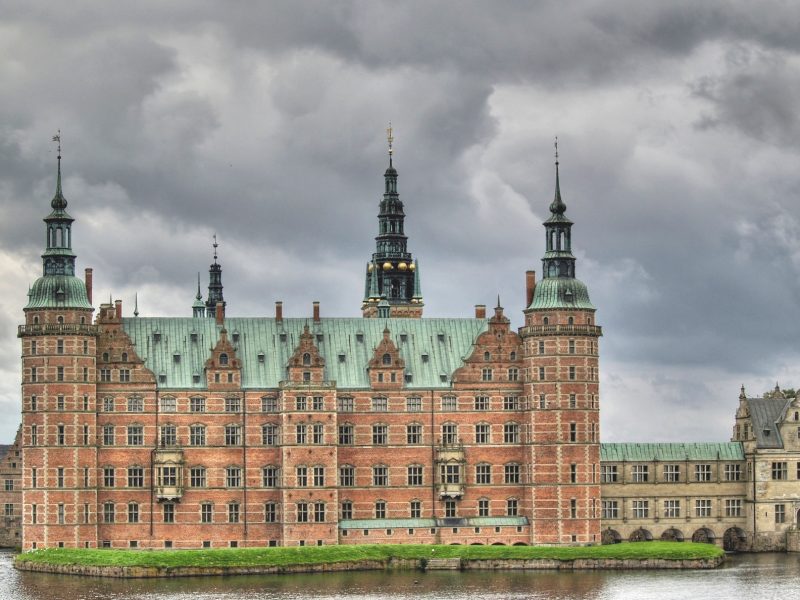 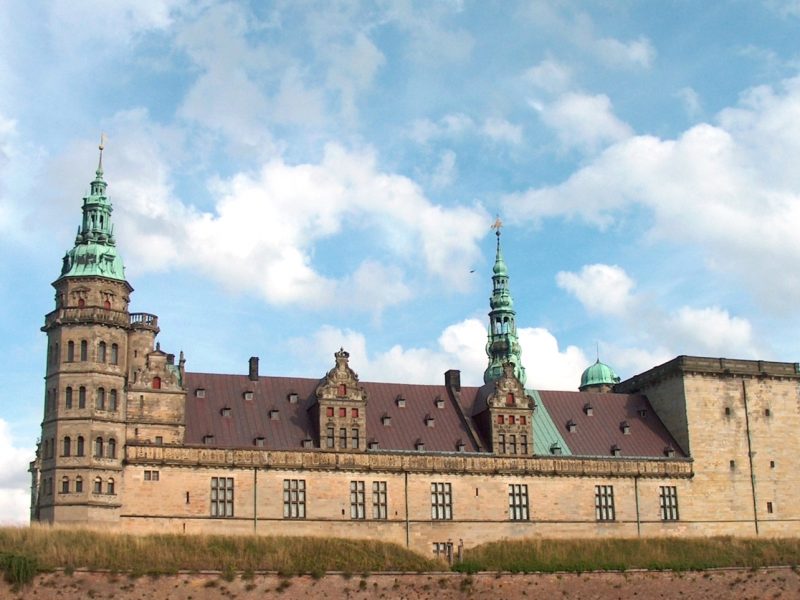 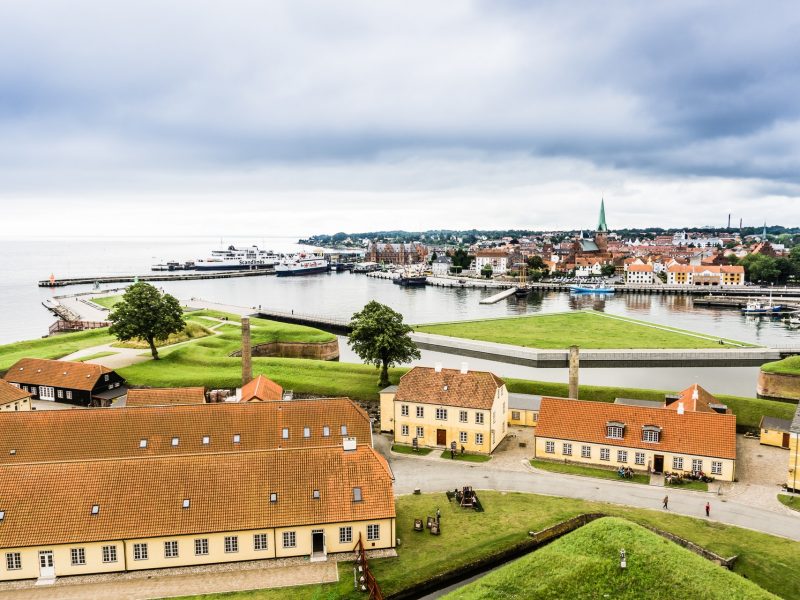 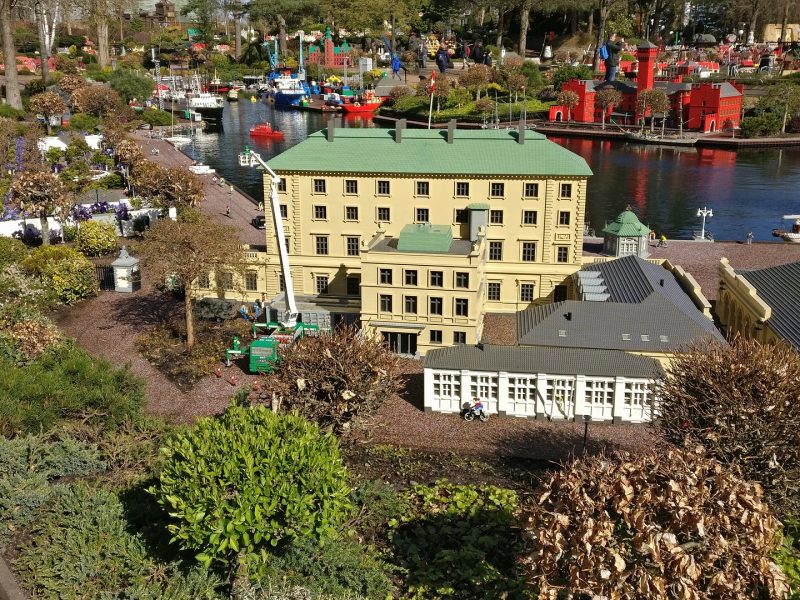 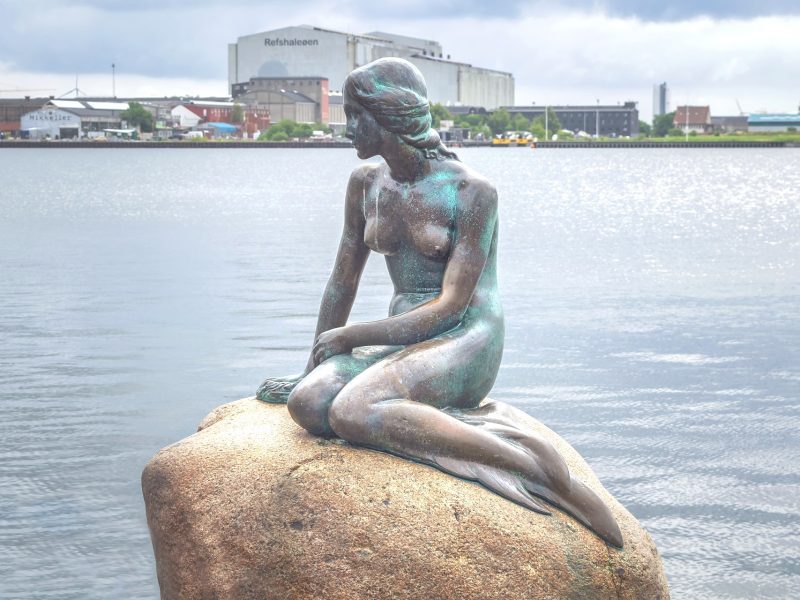 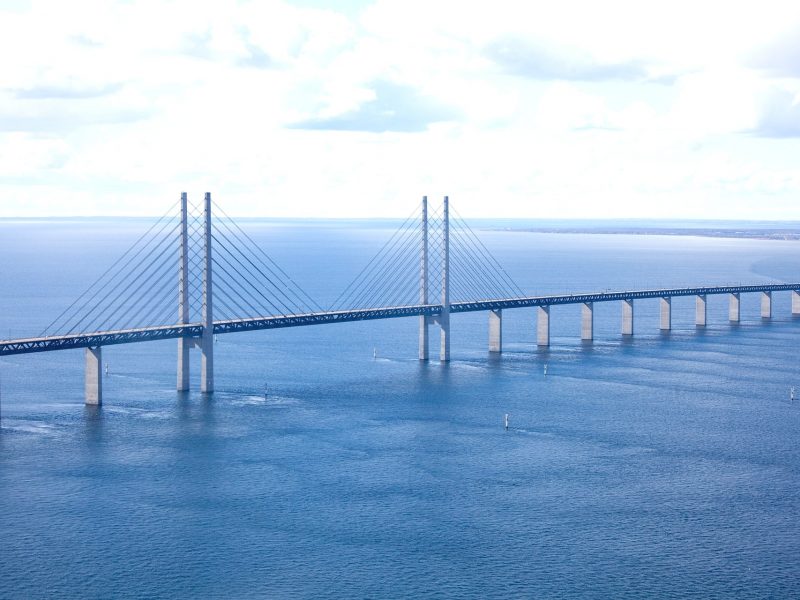 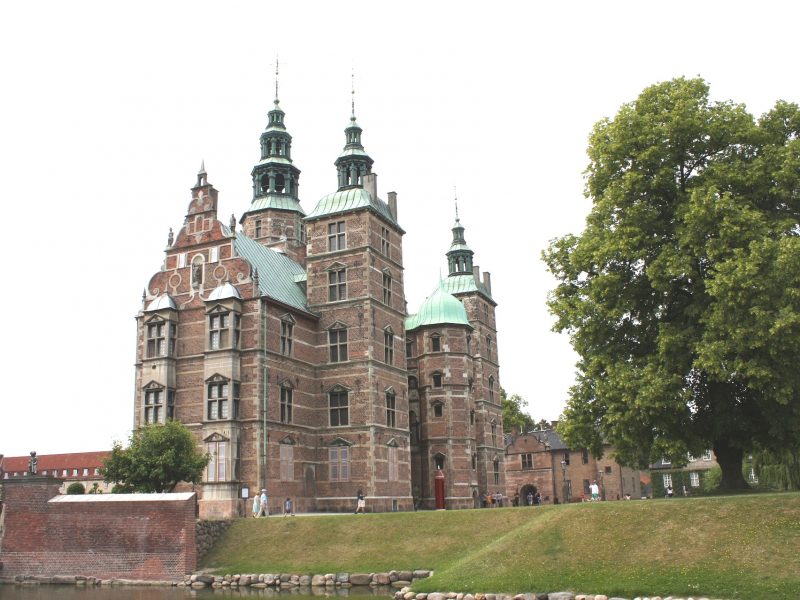 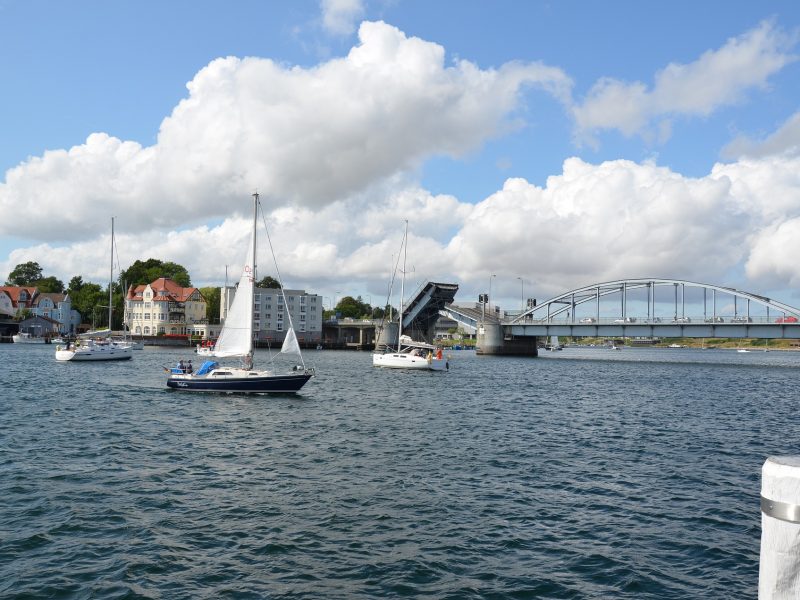