Ecuador is a state on the Pacific coast of South America, located in the equatorial zone of the Andes. In addition to the mainland, this state owns the Galapagos Islands, which lie 1000 km west of the country’s coast. Exotic equatorial Ecuador can offer a vacation for every taste: there are very rich excursions, luxurious beaches, and fascinating diving.

The sights of Ecuador are colonial, natural and ethnographic.

Guayaquil is the capital of the Guayas province, one of the largest and most populous cities in Ecuador. It is a modern city, but it still has a small colonial part of old Guayaquil – the Las Peñas area with wooden buildings and narrow cobbled streets. The most famous sights are Piazza Centenario, the cathedral, the Centro de Artes theater, the Cerro Blanco natural park. In addition, it will be interesting to visit the Anthropological Museum, the Nahim Issias Museum, the Municipal Museum. The city’s sights include the recently completed embankment with magnificent parks, shopping and entertainment centers, small cozy restaurants. Near Guayaquil are the Botanical Gardens, where about 350 species of plants, 73 species of birds and 60 species of butterflies are represented. Also in the vicinity of the city are the ruins of the ancient settlements of the Valdivia, Machalilla, Chorrera, Guangala and Mantegna Indians.

Salinas is one of the best beach resorts in Ecuador, located on the Pacific coast, 2.5 hours drive from Guayaquil (144 km). The most favorable time for recreation at the resort is from January to April: at this time, sunny and dry weather sets in there. The main beach of Salinas pleases with a developed infrastructure: almost all water sports are represented here. This beach is gradually transforming into Chipipe Beach, located in the residential and commercial area of ​​the city. There are stronger waves suitable for bodyboarding, and there is also a yacht club. In the vicinity of Salinas, various ecological excursions are held: through the cocoa plantations, local hacienda, to the thermal mud baths (the baths of San Vicente are located 25 minutes from the resort).

Otavalo or “city of weavers” is a small town located between Quito and the border with Colombia. It is there that the most famous and richest Indian market for woolen goods and souvenirs in Ecuador is located. The locals inherited from the Kara Indians the secrets of making fabrics with the use of dyes to achieve any shade of color. On the way to Otavalo, tourists often visit the town of Calderón, famous for unique figurines made from bread dough, as well as Cayambe, where delicious biscuits are prepared.

Ecuador is the right place for active sports fans. All conditions are created here for mountaineering and hiking, kayaking and diving, surfing and paragliding. For lovers of exotic adventures along the tributaries of the Amazon, tours are organized to the very heart of the selva on traditional boats and boats.

In the mountainous area, the climate is favorable all year round – about +23 ° C, however, there are sharp drops between night and day temperatures. From December to April it is slightly cooler, and rains are possible in the afternoon.

The coast is more characterized by a pronounced tropical climate with an average annual temperature of +28 ° C. The rainy season in these areas is from December to May, but this is the most favorable period to visit. During the dry season (June to November) it is too hot.

The jungle area of ​​the Amazon is always hot, humid and rainy. The dry (conditionally) season is the period from January to April, and the rainy season is from May to January. The average annual air temperature in these areas is +28 ° C. 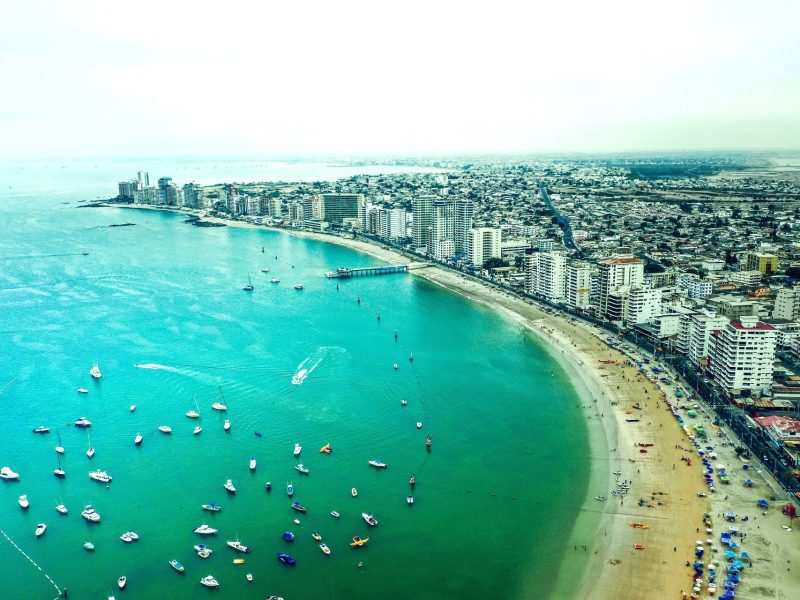 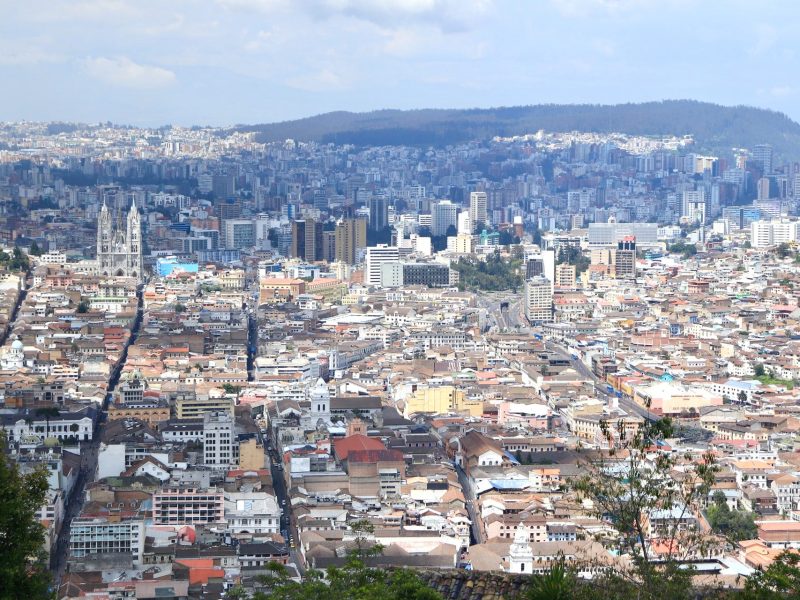 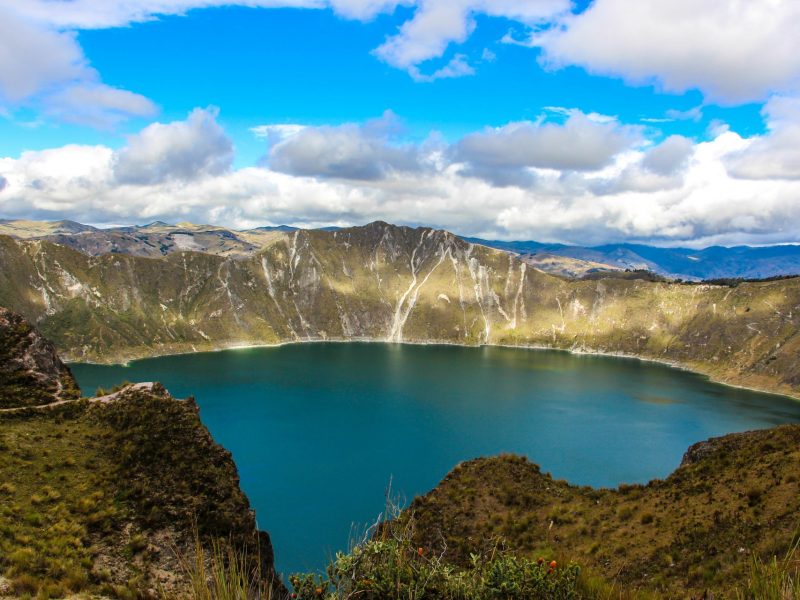 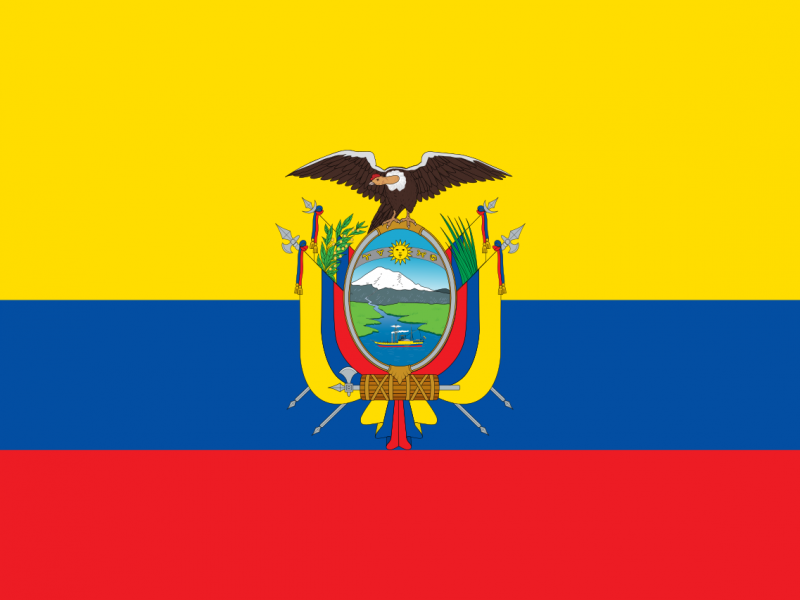 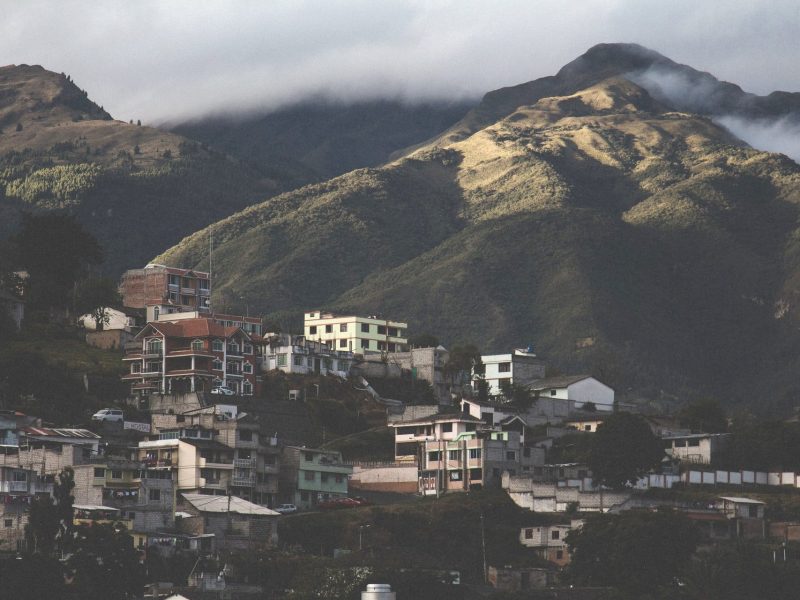 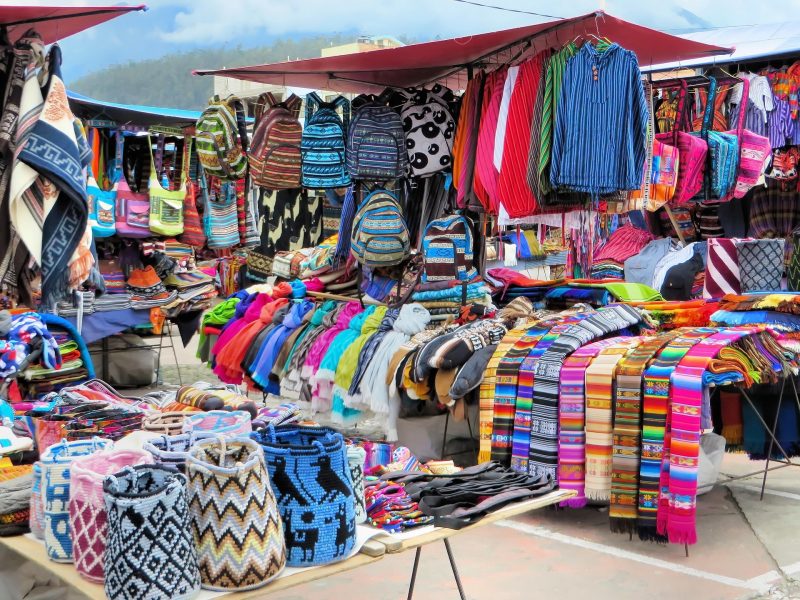 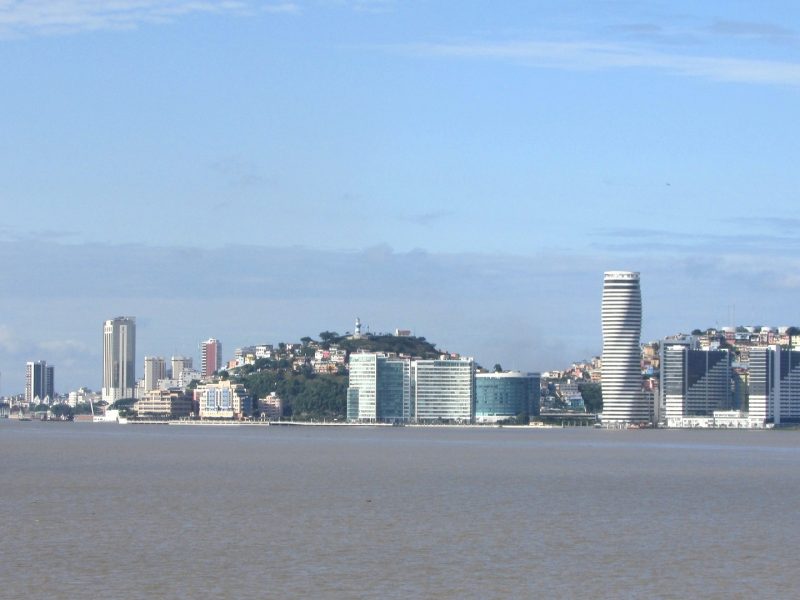 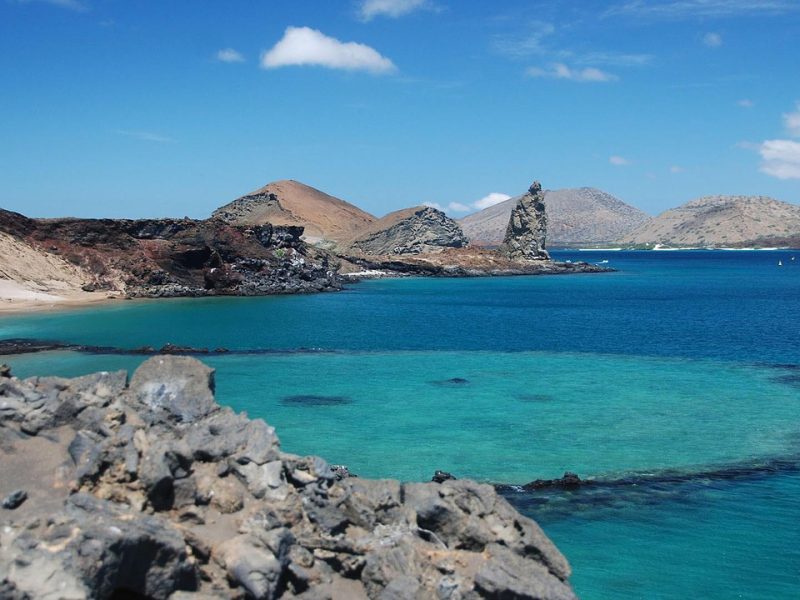 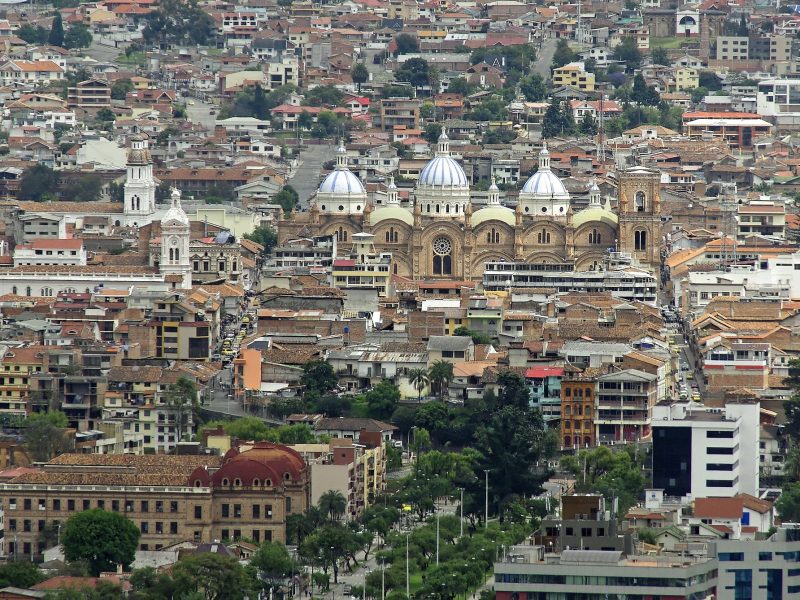 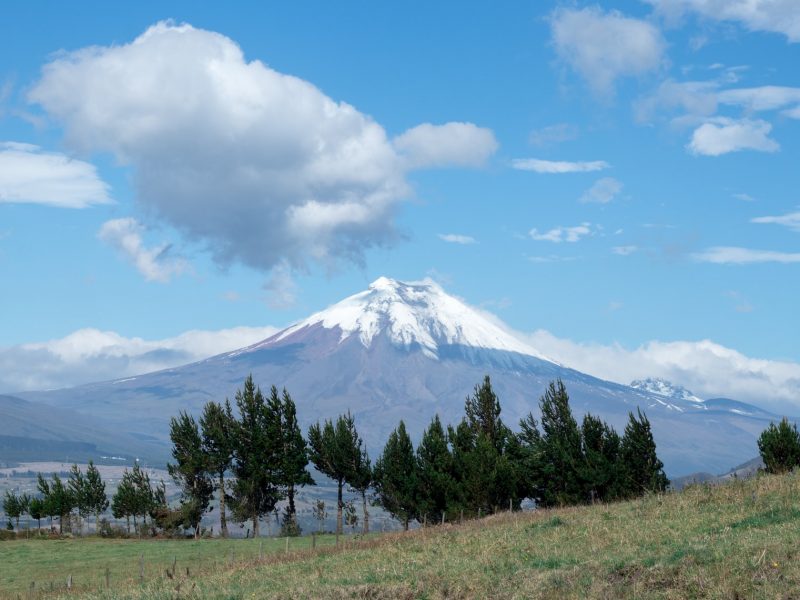 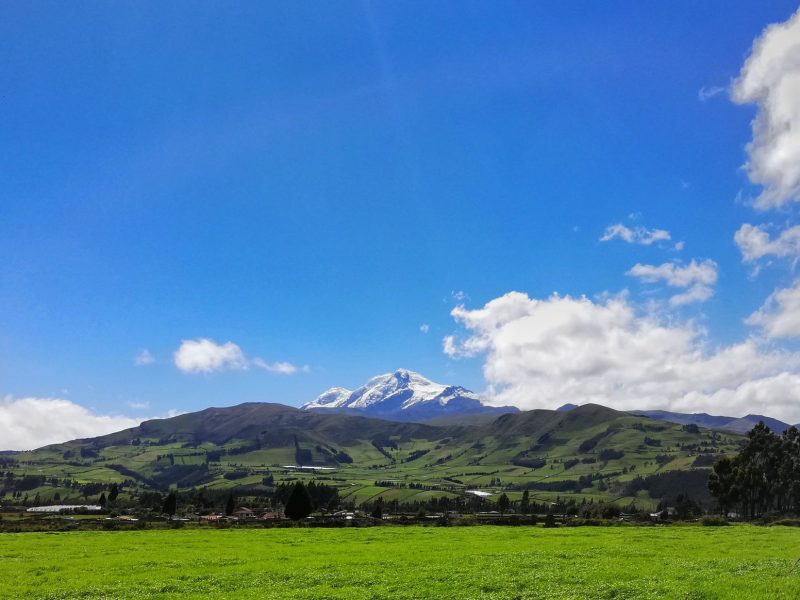 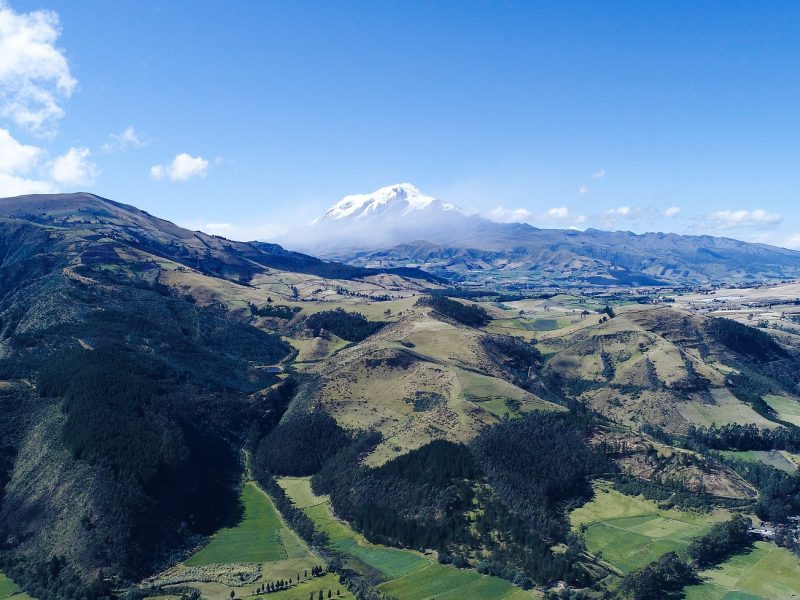