Egypt in winter and summer is the same color – the color of the turquoise sea, vibrant underwater life and a colorful crowd of tourists, where you can break out for the weekend to sunbathe and dive. Historical excursion included: the pyramids and Luxor are besieged by crowds of travelers every day who want to touch eternity. Well, there is nothing to say about divers: there are three dozen of them here for each reef.

Located not far from the capital, Giza is the main magnet for tourists, because it is here that the indifferent Sphinx and the largest complex of pyramids in Egypt are located. However, these sights are for neophytes, experienced pyramidophiles strive to see the country’s most ancient triangular building – the Djoser pyramid, as well as the Dahshur complex, erected during the reign of the great pharaoh Sneferu.

For religious architecture (of course, not of the Muslim or Christian world, but much more ancient), Upper Egypt is responsible, the capital of which can be called Luxor. Here, on a relatively small territory, there are the most magnificent monuments of the era of the legendary pagan gods. For example, Dendera with its temple to the goddess of fertility Hathor or the temple of Kom-Ombo, dedicated to two triads of deities at once, as well as the Abydos temple, which, according to historians, is at least 3.5 thousand years old. And this, of course, does not mention the Luxor or Karnak temples, the sights of Ausan or the temples of Abu Simbel carved into the rock.

Egyptian oases, which are actually quite worthy excursion sites, are undeservedly deprived of attention. So, the three closest oases to Cairo: El-Faiyum, Bahariya with its hot springs and the White Desert near Farafra. It is difficult to convey in words the beauty of these places, as well as to tell in two words how to get here.

The most famous local reserve is Ras Mohammed, whose coral reefs once conquered Jacques-Yves Cousteau once and for all. No less popular is the Colored Canyon located on the Sinai – bizarre rocky sculptures blown through by the winds. The famous biblical Mount of Moses is also nearby, at the top of which the Jewish prophet received the Ten Commandments. A cult place not only for fans of breathtaking landscapes, but also for Christians around the world.

The climate of Egypt is tropical and subtropical continental (Mediterranean coast). In winter (from December to February) the air temperature is +20 … + 25 ° C, in summer (from May to September) +35 … + 40 ° C. In winter and spring, hot dry winds “khamsin” often blow.

The swimming season in the country lasts all year round: the average water temperature in summer is +26 … + 28 ° C, in winter +20 … + 22 ° C. In winter, it will be useful to bring warm clothes with you to Egypt, because after sunset the temperature can drop to + 15 ° C and below. During the day, you can sunbathe without any problems even in February. 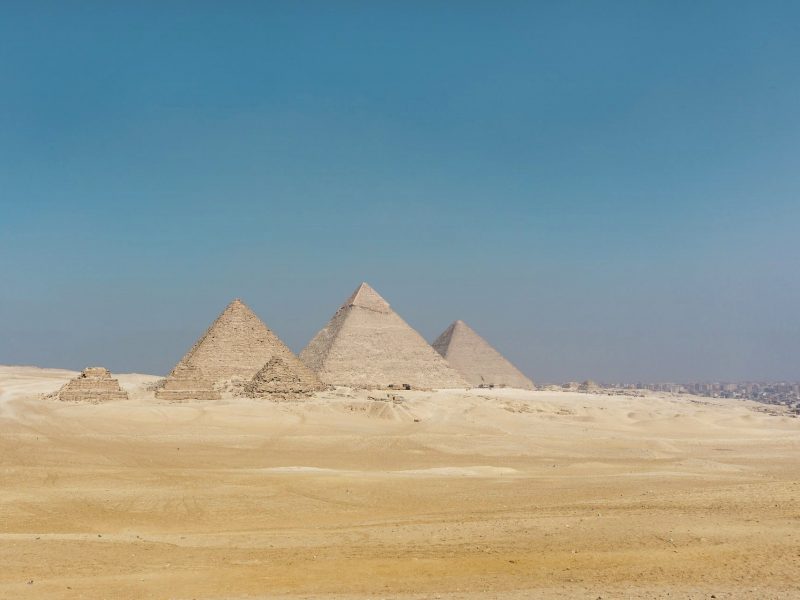 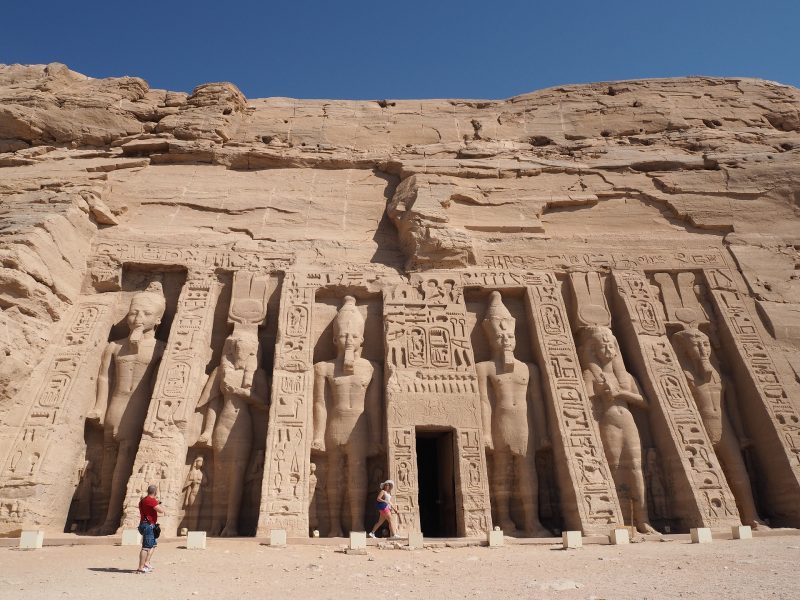 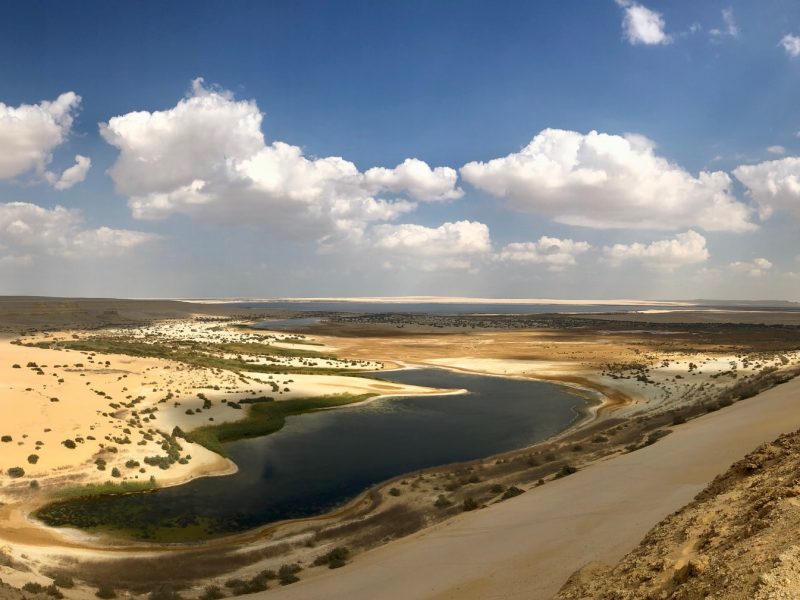 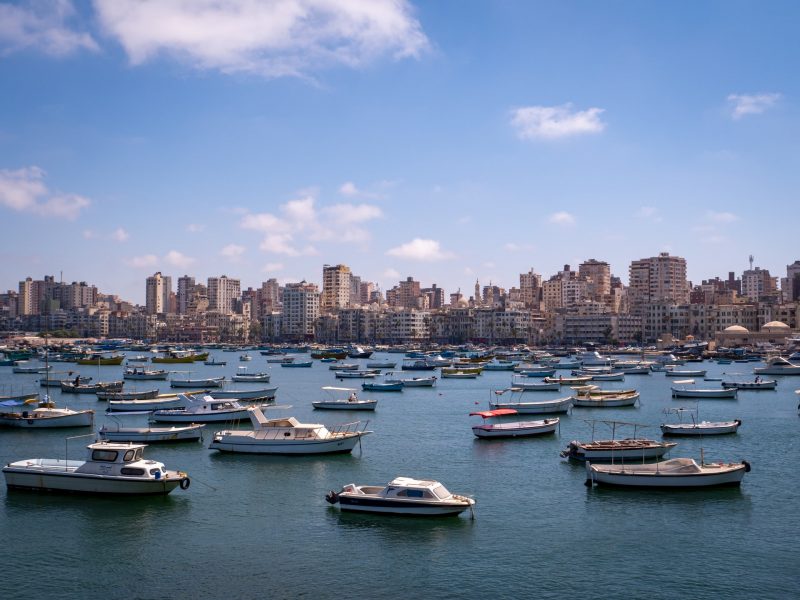 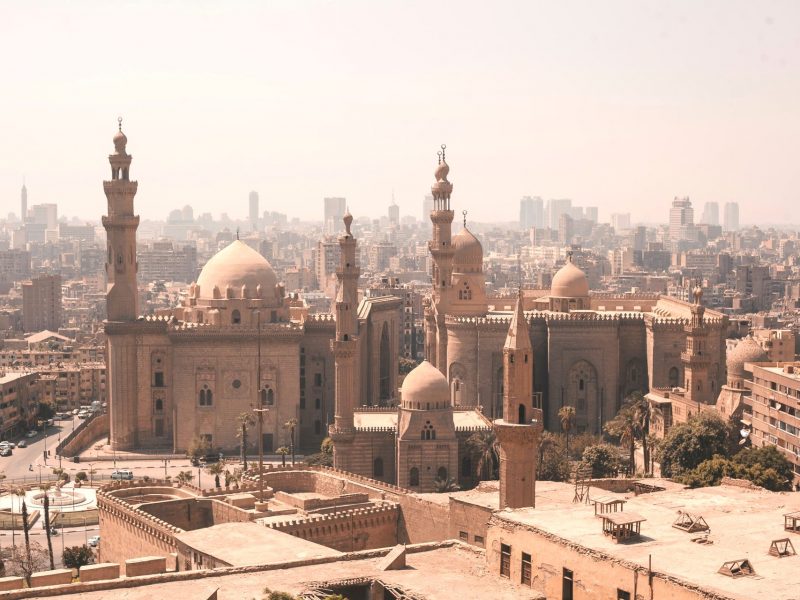 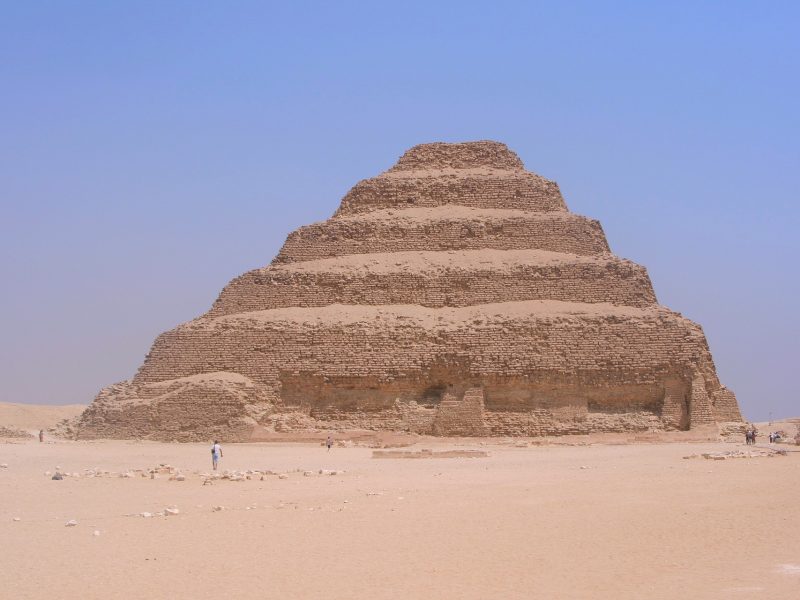 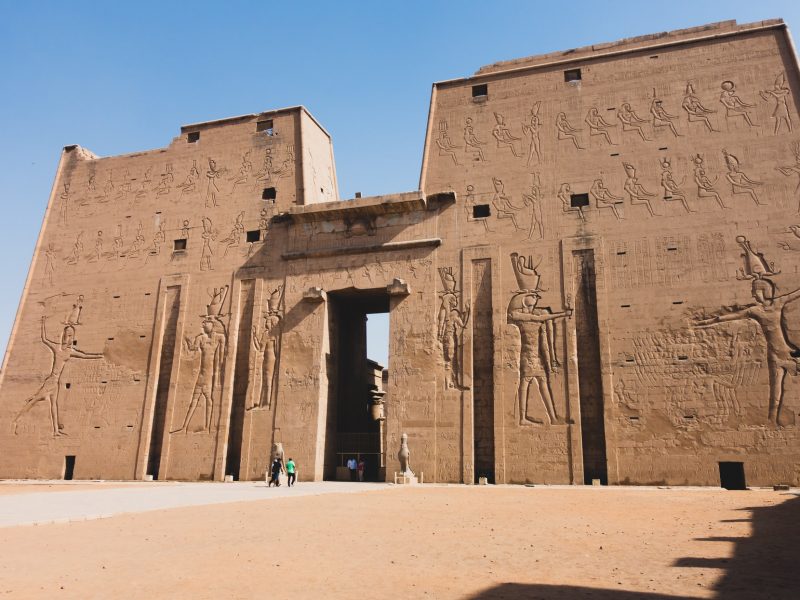 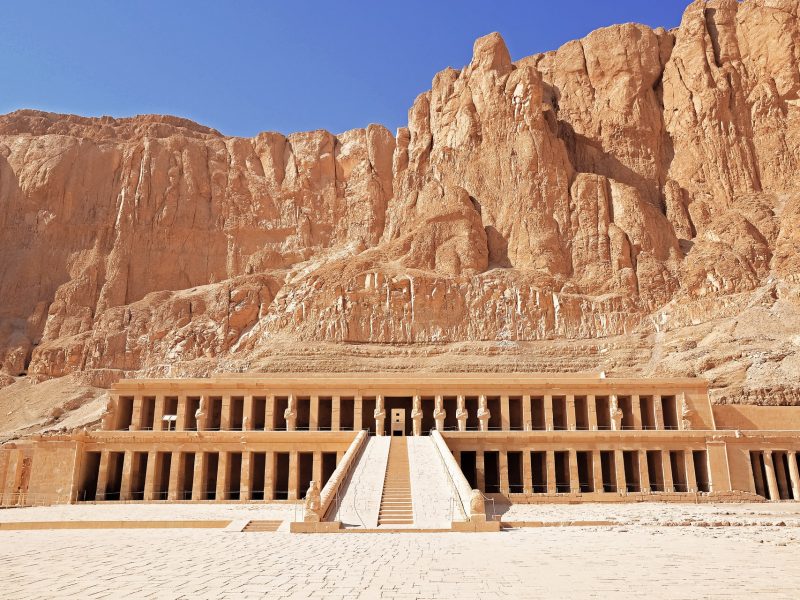 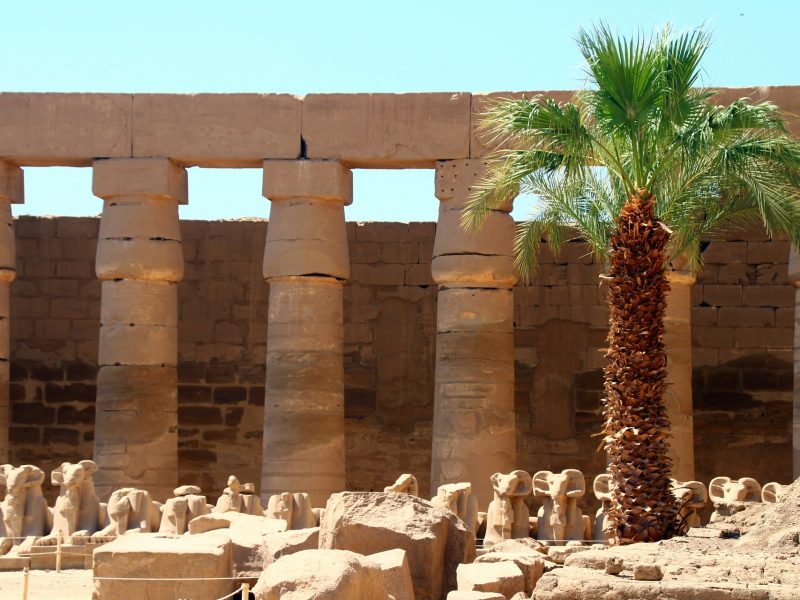 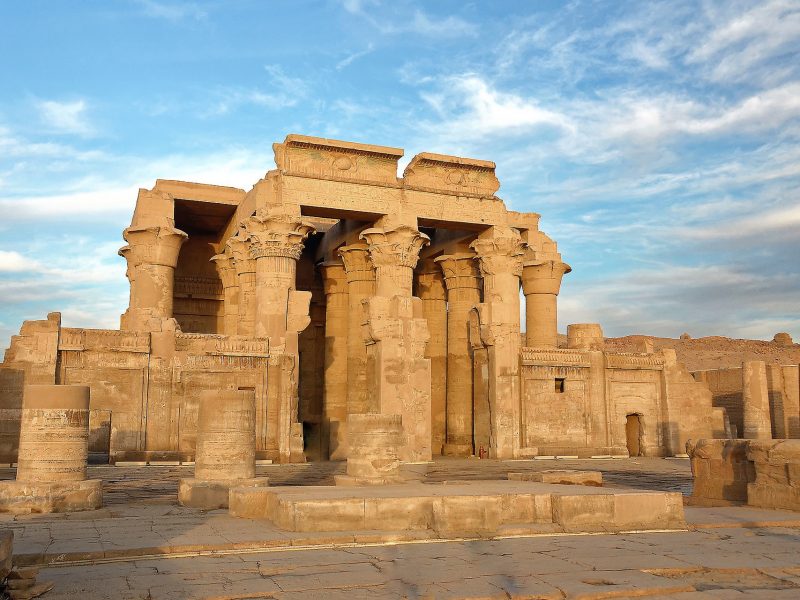 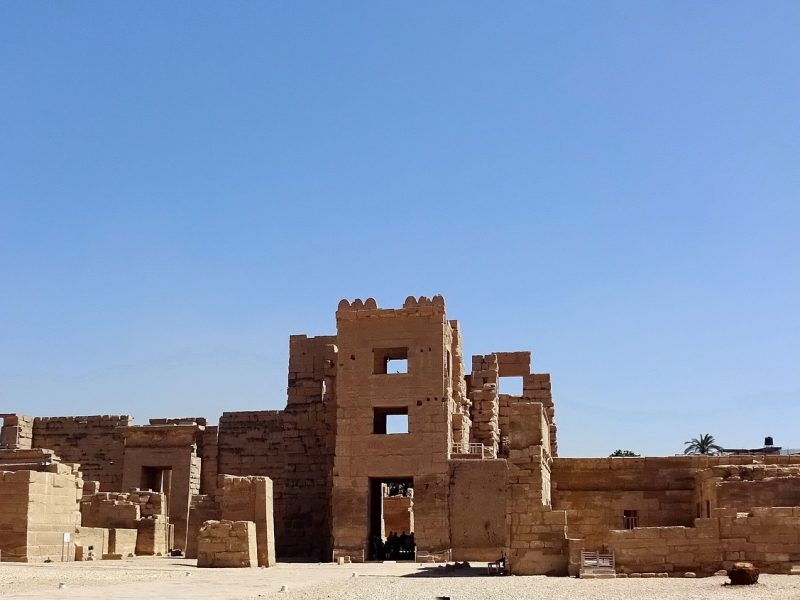 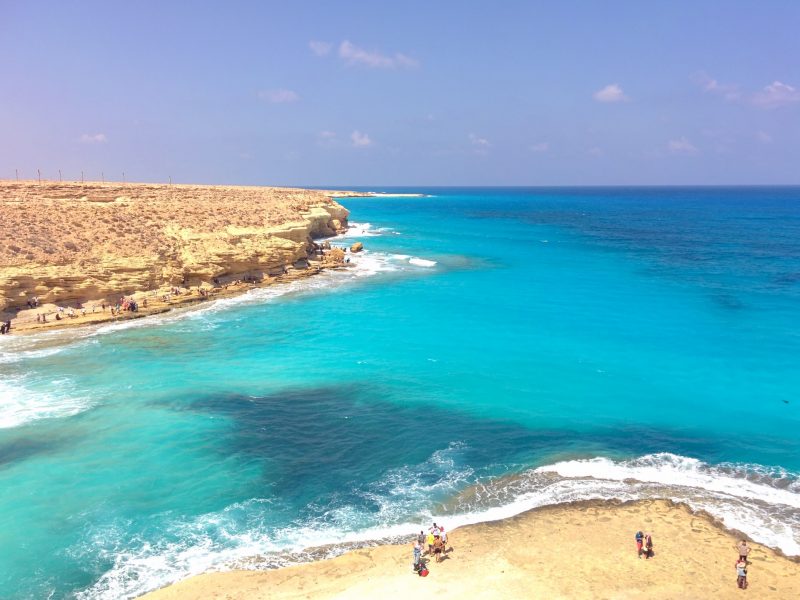 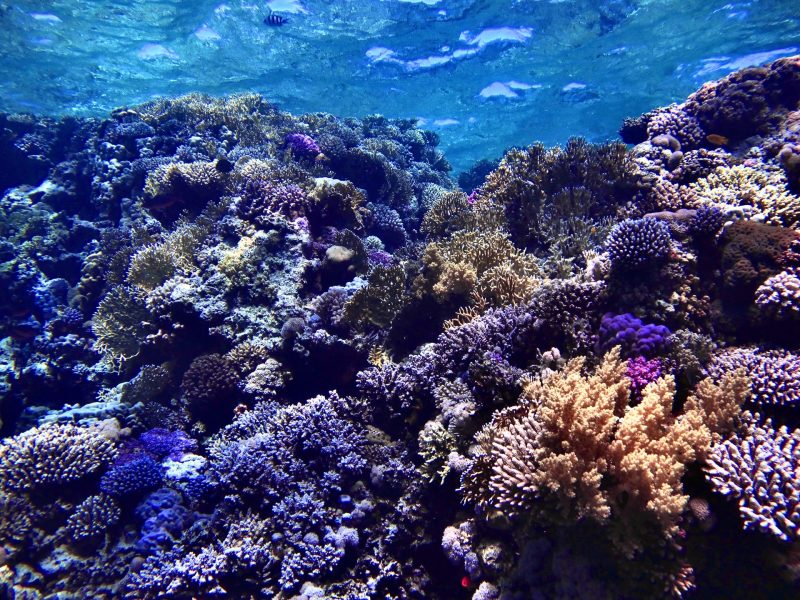 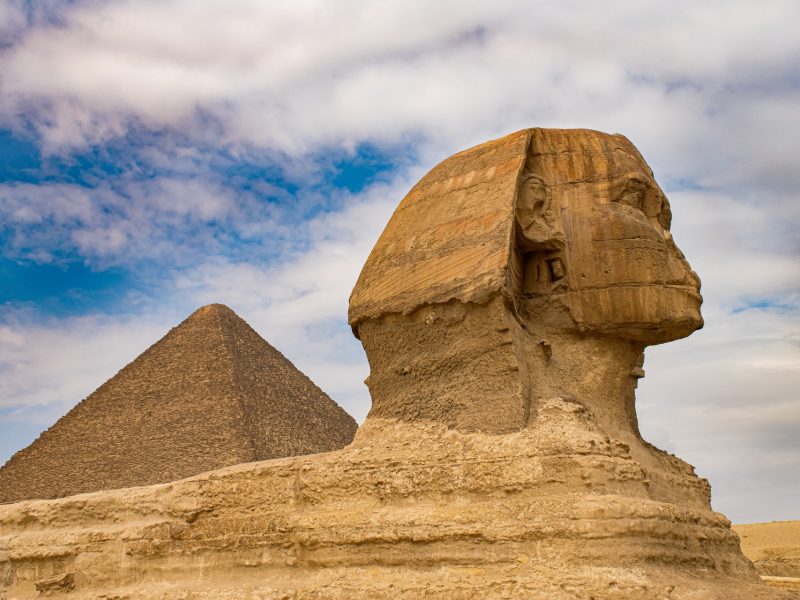 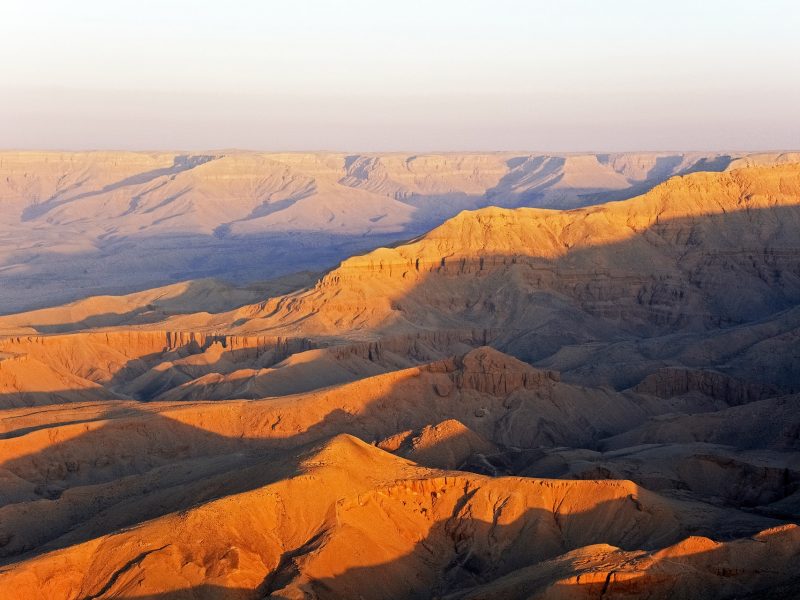