The capital of the state is Helsinki. It keeps the mood of a charming European province. This is a land of amazing landscapes: here and the winding coast of the Gulf of Finland, and dense forests, and well-groomed streets with neoclassical architecture. Among the main attractions are the medieval fortress of Sveaborg, the Temppeliaukio church carved into the rock, the Aleksanterinkatu shopping street. And there are also many museums and one of the best in Scandinavia, Linnanmäki.

There are other large cities in Finland that are interesting for tourists. Kuopio, surrounded by Lake Kallavesi and almost half covered with forests, is an ideal place to relax in nature. Tampere is ringed with a chain of almost 200 lakes, relaxation on the beaches can be combined with excursions: what is only the Cathedral, which looks more like an old castle. It is better to go to Turku in the summer: during noisy festivals, you can listen to rock and jazz, wander around the fairs – in general, get into a festive mood.

There are many ski resorts in snowy Finland. Popular in the north are Vuokatti with a tunnel for snowboarders, Levi with a gondola cable car, Kuusamo Ruka with the oldest slalom school, Paljakka with pure snow and Pyhä with extreme slopes. In the center are Koli with a magnificent view of Lake Pielinen and Tahko – the site of the European championships in alpine skiing and snowboarding. In the south – Ellivuori with an amusement park, cozy Kalpalinna and Messilä on the territory of an old estate.

The Åland Islands are a real paradise for fishing lovers. Tourists of all ages love Lapland, the birthplace of Santa Claus. In its capital, Rovaniemi, you can plunge into a fairy tale (in the residence of the main winter wizard), and no less fascinating reality (in the center “Arktikum”).

Finland has snowy winters and warm summers. In winter, average temperatures range from -3 ° C in the south to -15 ° C in the north. In winter, the polar night sets in in the northern part of the country, and it gets dark to the south at about 15:00. In summer, the air often warms up to + 30 ° C, the hottest is in July. In the south and east, the climate is continental and temperate maritime, in the north – arctic. But thanks to the influence of the warm Gulf Stream, even in the harshest Finnish winters, you can enjoy the abundance of sunny days and the absence of bitter frosts.

The ski season in Finnish resorts lasts from late December to mid-April, and in the northern regions until the very end of May. With the onset of spring, snowdrifts melt quickly, and when summer comes into law – the time of the famous white nights – the ideal time begins for traveling through forests, islands and lakes, trophy fishing, as well as family, excursion and festival recreation. In September-October, the landscapes become even more impressive, mushrooms and berries ripen in the forests, which means that fans of beautiful nature and adherents of ecotourism continue to come to the country. At the same time, it is good to improve your health at the balneological resorts, of which there are many. But November is a windy and rainy month, therefore, not the most suitable for exploring Suomi. 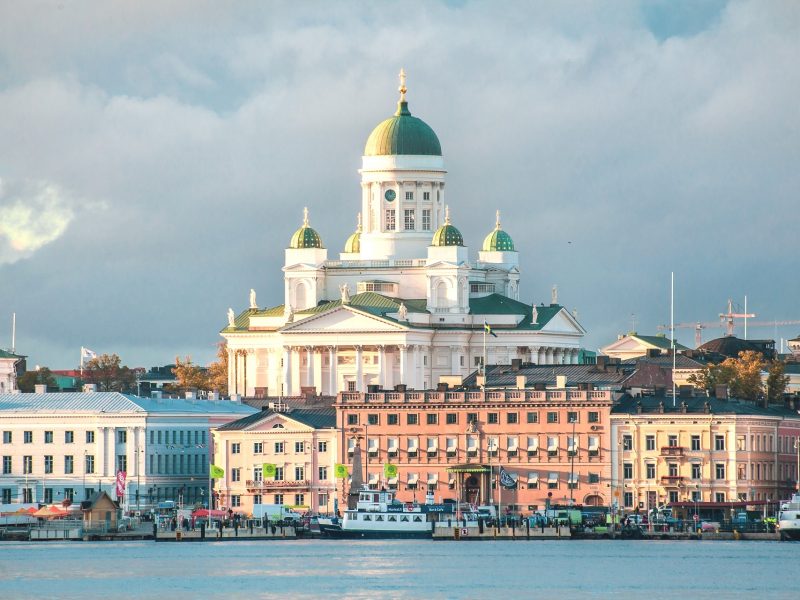 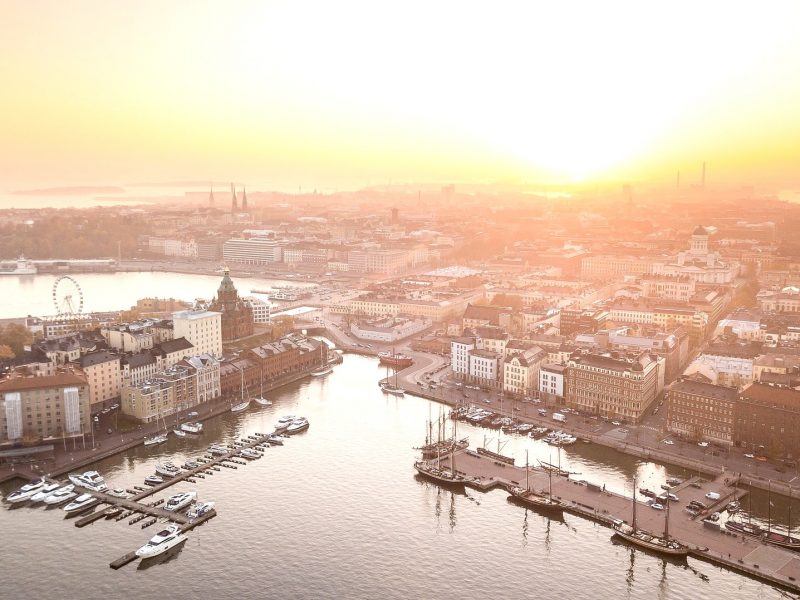 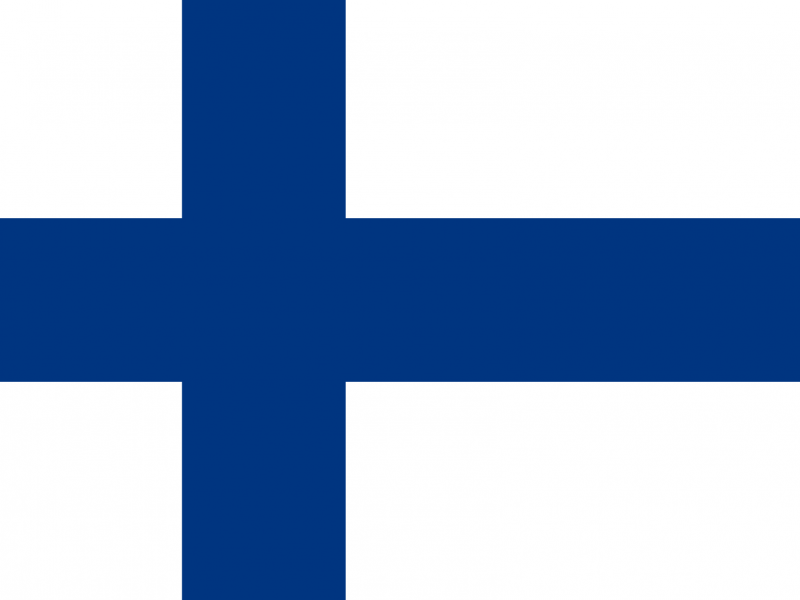 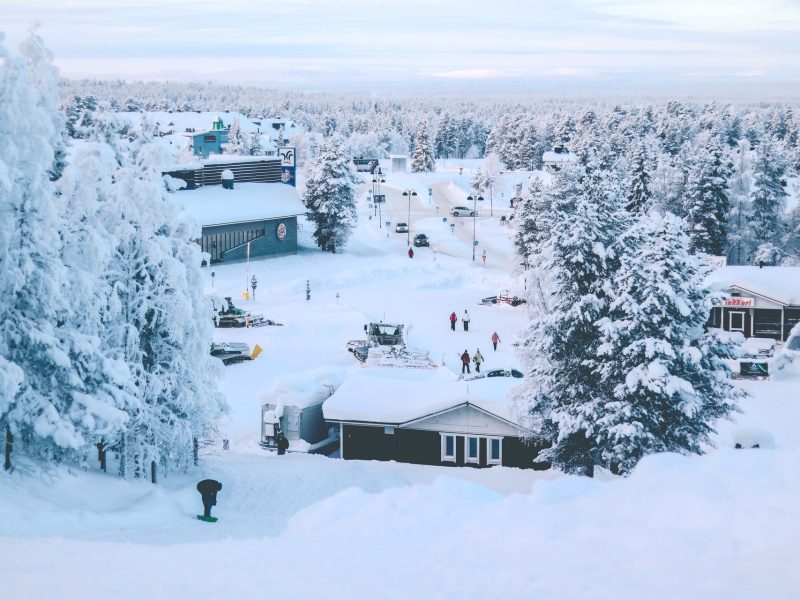 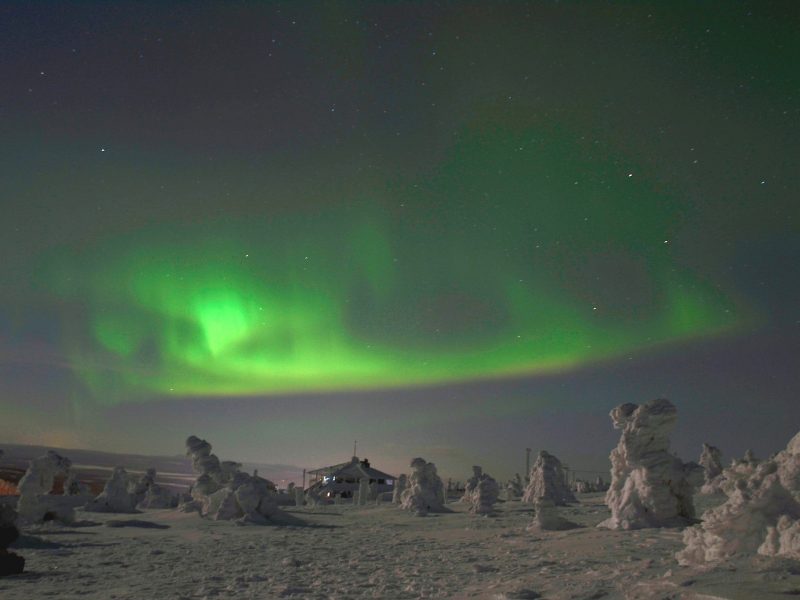 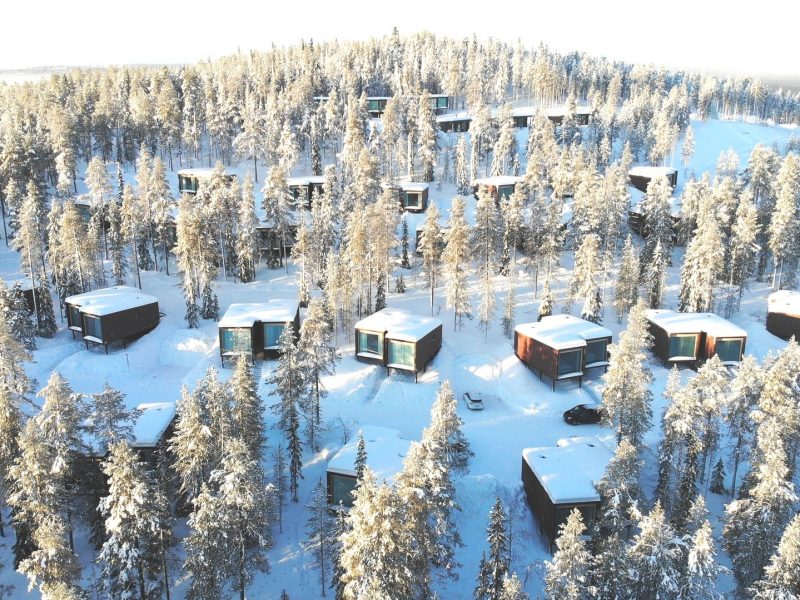 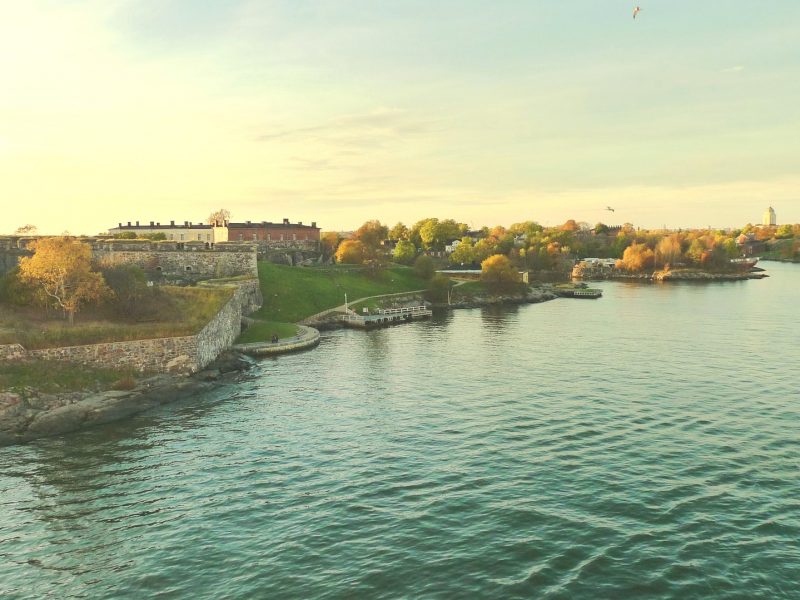 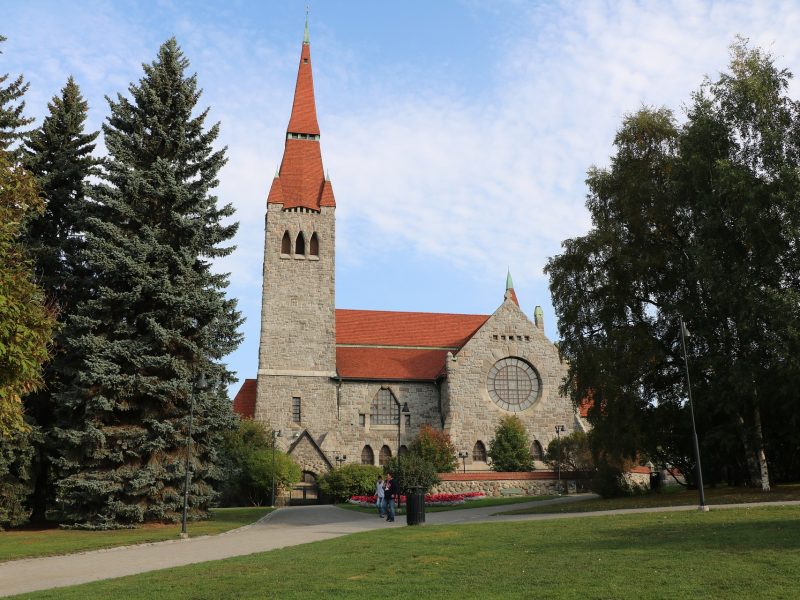 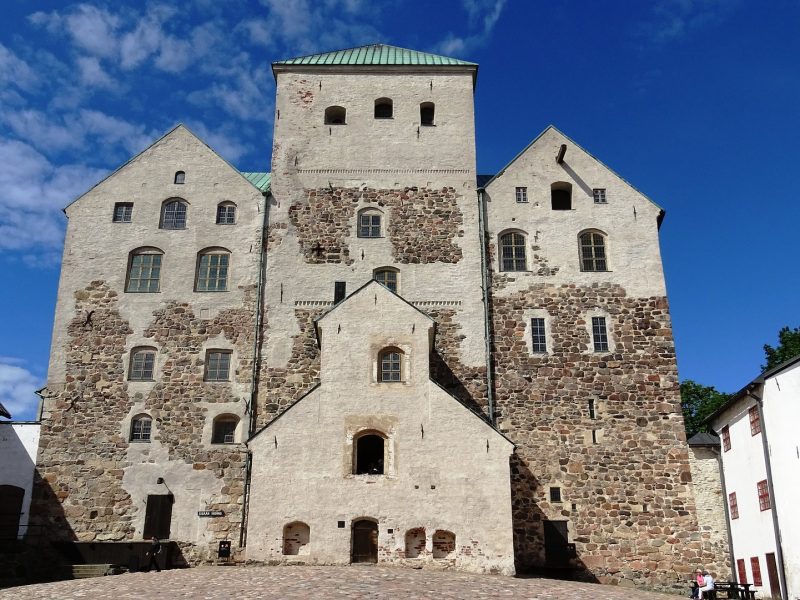