Elegant beauty France is a leisure with charm: a rich “excursion”, a relaxation on the refined French Riviera, famous museums, gastronomic provinces and Loire castles. Cuisine, wine and ski resorts. “Nothing has been invented better than France yet” – this phrase of de Gaulle begs for a stern refutation, at least on a European scale. And there’s no way to keep silent about the thousand other things that make France to France. About the rumble of the tide at the foot of the “eighth wonder of the world” of Mount Saint-Michel, about the castles of the Loire – graceful, like carved boxes from the Renaissance. About the ingenious bad taste of the Eiffel Tower and the colored highlights of the medieval stained glass windows of Sainte-Chapelle. About the gargoyles of Notre Dame, stabbing a stone gaze into the glass facets of La Defense, about the humpbacked alleys of Montmartre, the vast halls of the Louvre, the crunchy air of Mont Blanc and the warm aromas of pastries and coffee from Parisian boulevards. Interesting places in France are not counted in hundreds or even thousands, but rather tens and hundreds of thousands (there are 40 thousand castles in the country alone).

Paris has many attractions that can interest anyone: The Louvre Museum, National Library, Ile de la Cité on the Seine, Notre-Dame Cathedral, Saint-Germain-des-Prés, Eiffel Tower, Arc de Triomphe, Montparnasse and the Western quarters of Paris are built up with luxurious mansions.

THE MAIN OBJECTS OF TOURISM IN THE COUNTRY

France has a temperate maritime climate, transitional to continental in the east, subtropical in the Mediterranean. Summer is quite hot (in July-August + 20… + 25 ° C). The best time to visit Paris is May and September-October, and the French Riviera is June and September.

Corsica has a long and hot summer: from May to October + 21… + 27 ° C, on the mountain slopes the snow remains until June. The best months for a holiday in Corsica are May-June and September-October.

The first snow in the French Alps falls in late November and lasts until mid-May. Due to the mild climate, even in winter in valleys at an altitude of about 1500 m, the temperature does not drop below -10 ° C. The best time for skiing starts in mid-February when the weather is stable and sunny. The height of the snow cover, depending on the height of the terrain, ranges from 0.7 to 4 m. 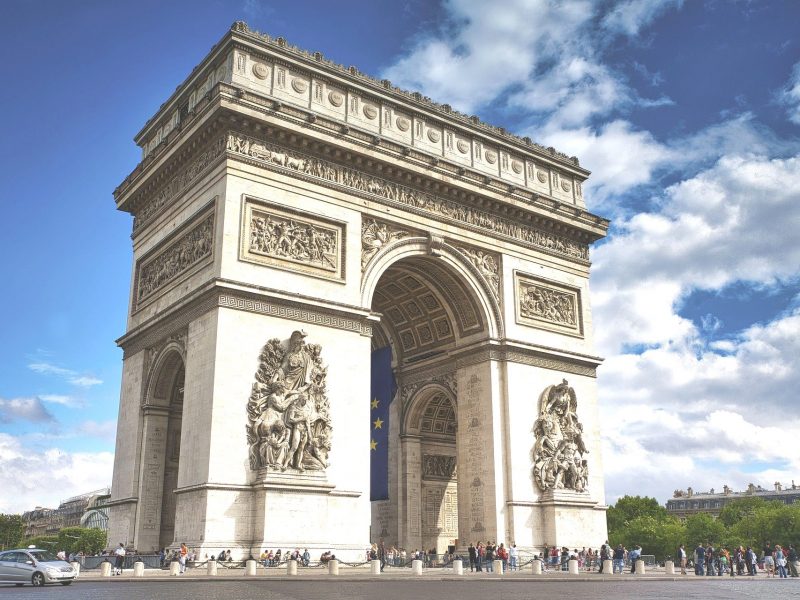 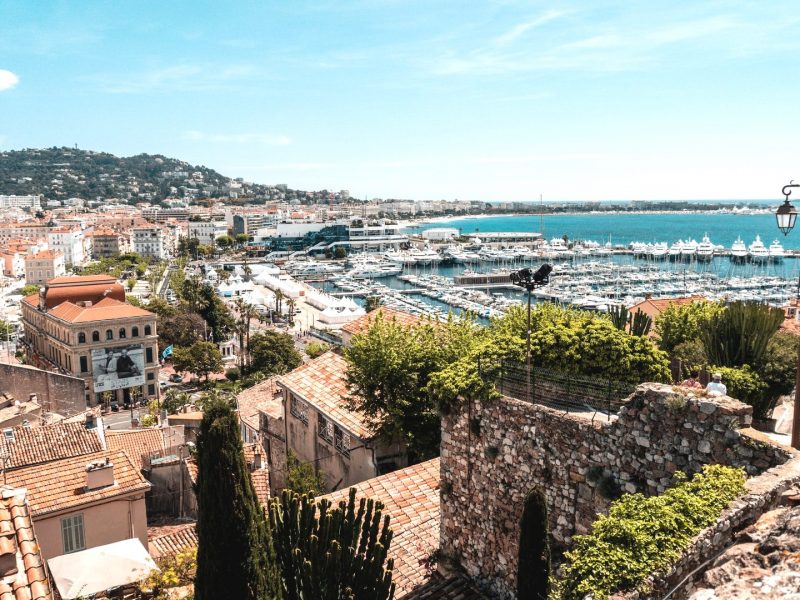 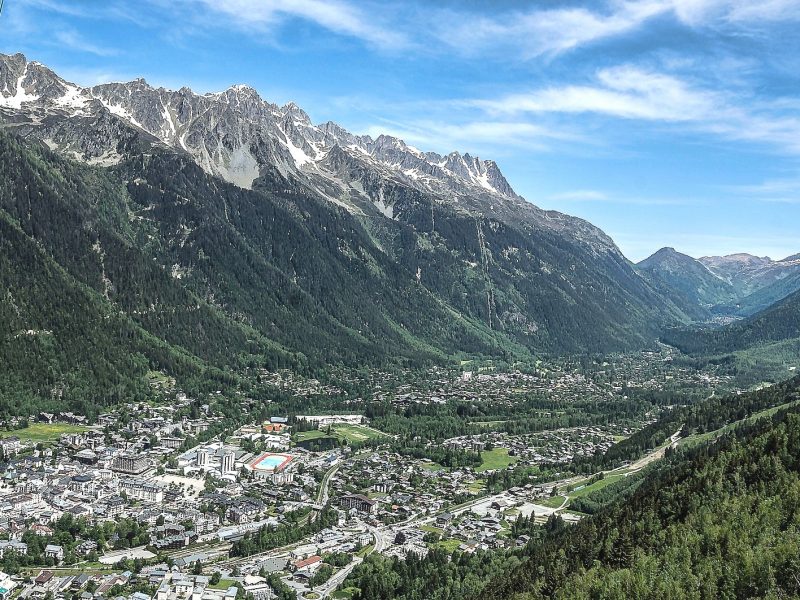 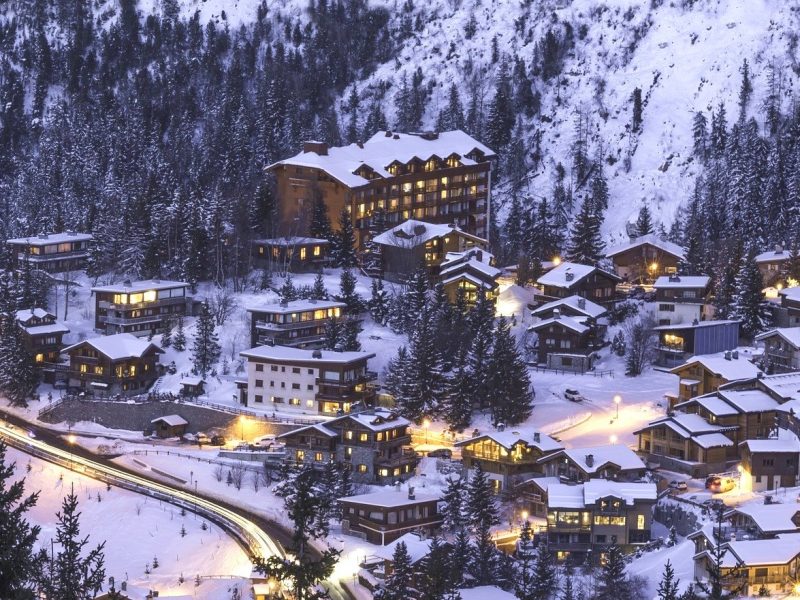 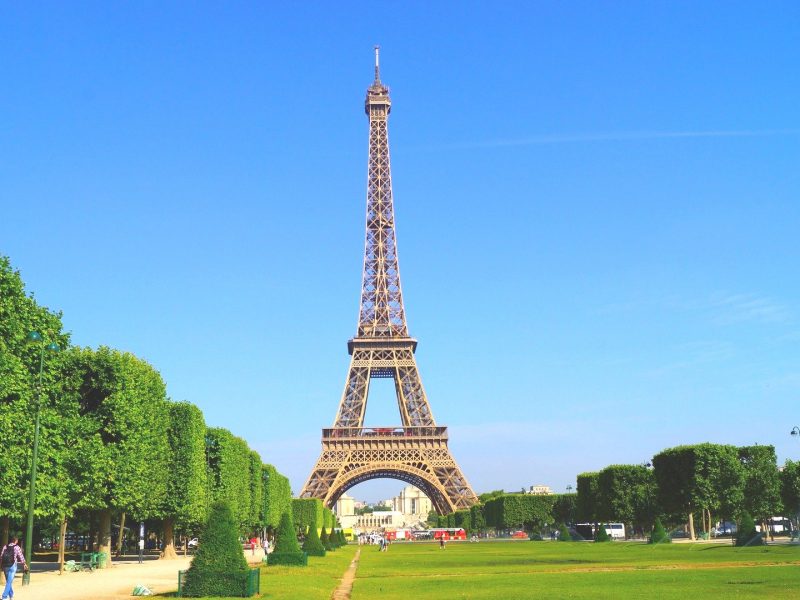 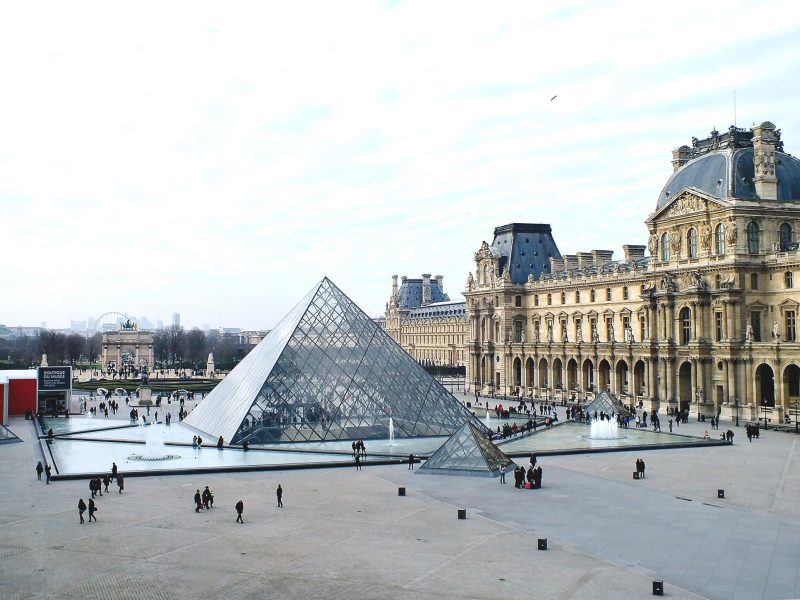 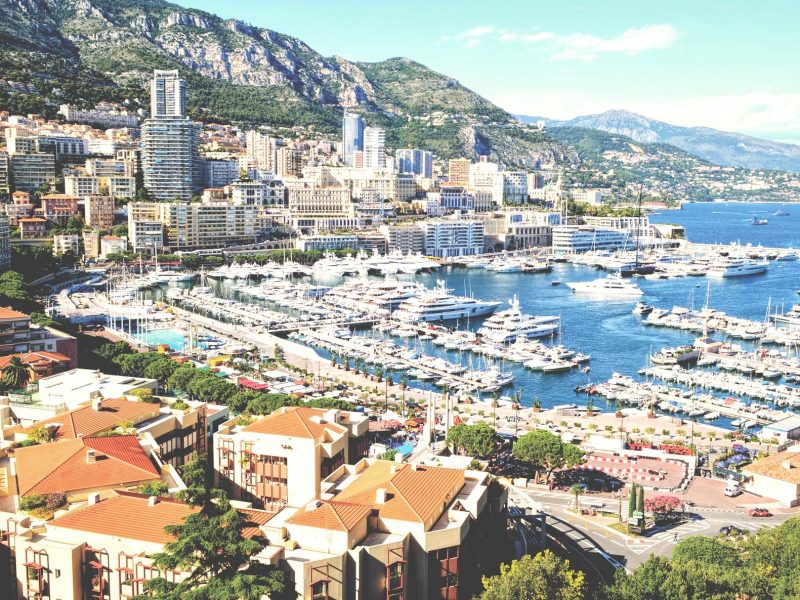 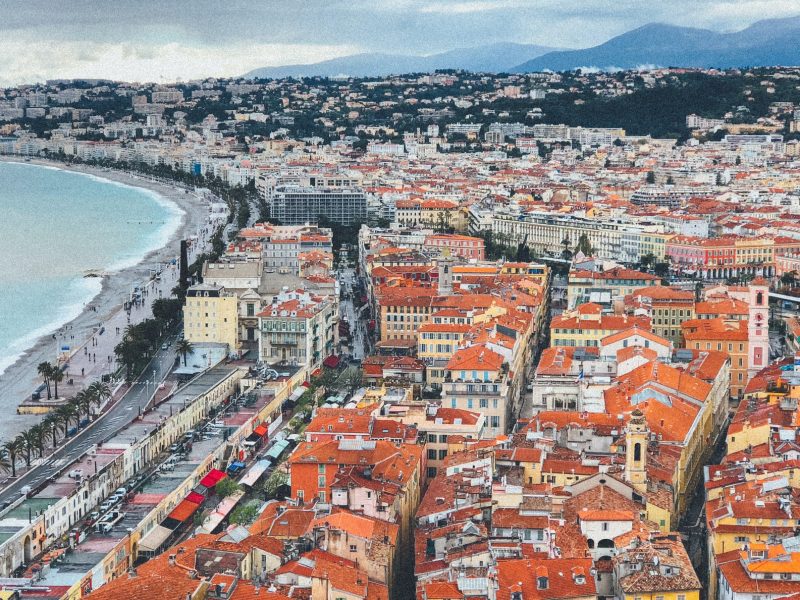 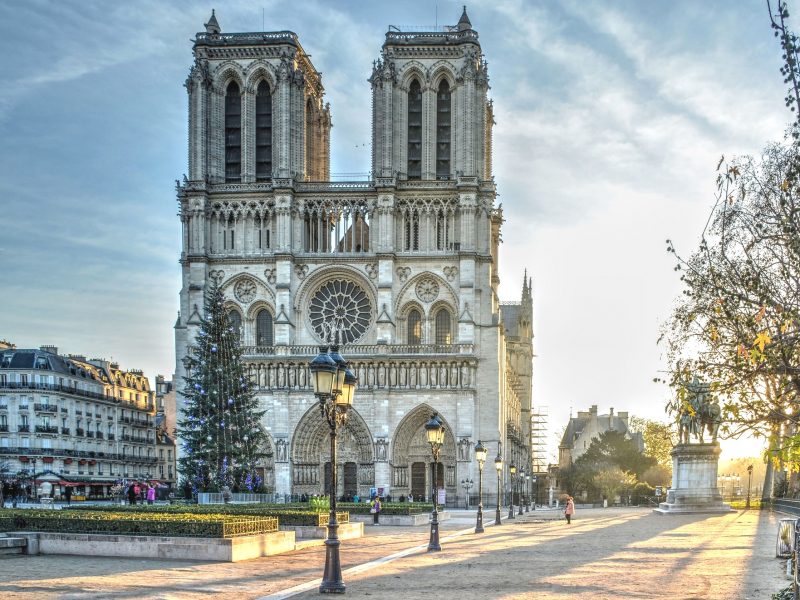 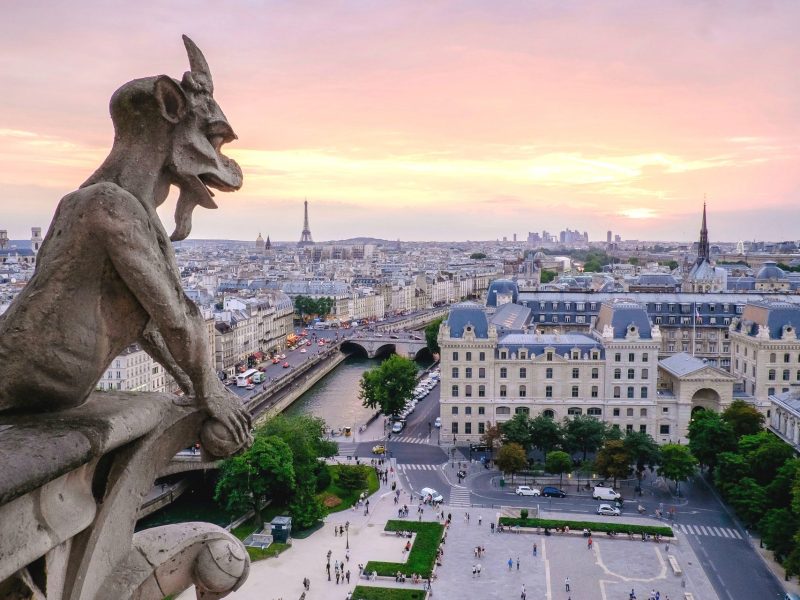 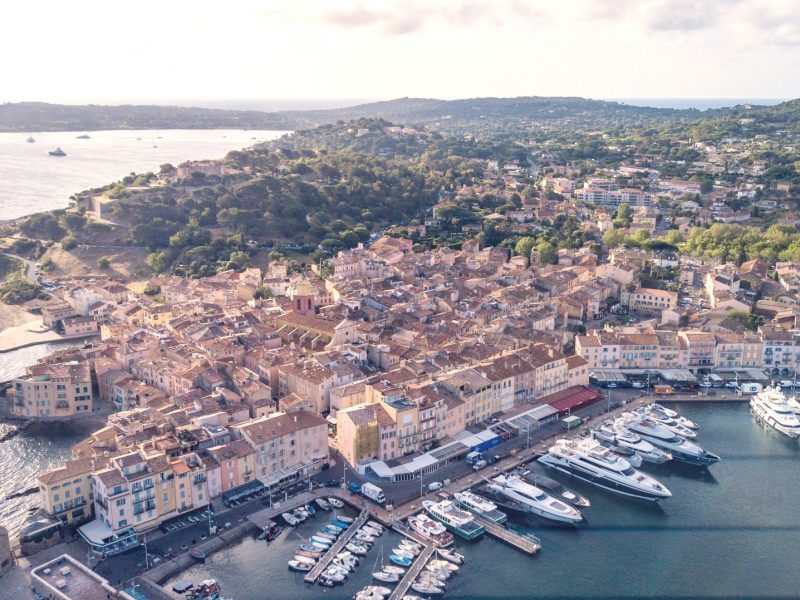 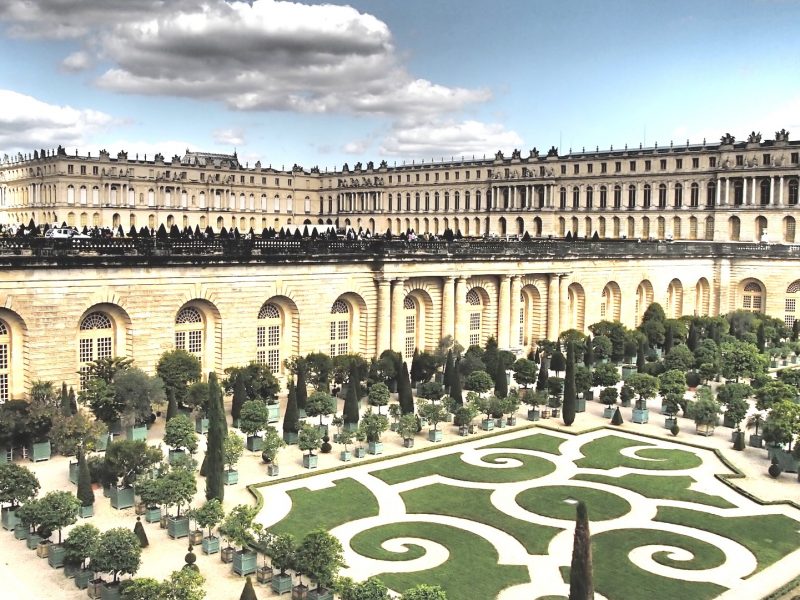