Republic of The Gambia

The smallest state in Africa, Gambia stretches along a narrow ribbon along the fertile delta of the river of the same name inland into the western part of the continent. British imperial past and close proximity to French-speaking Senegal, which surrounds the Gambia on all sides, except for access to the Atlantic, determined the direction of local tourism: here you can soak up the beaches of high-class ocean resorts, and then go to explore the richest flora and fauna of the jungle, accompanied by English-speaking guides. There are only seven national parks in The Gambia, and this is more an advantage than a disadvantage: they are compact, convenient for day trips from resorts and can delight a nature lover with a variety of fauna – 117 species of animals and as many as 560 species of birds! Other attractions in The Gambia include colorful African markets, slavery museums and evidence of primitive human history. And here you should definitely try dozens of varieties of rice with chicken, watch a national wrestling tournament and hear how the 21-string bark harp sounds.

Unless you arrived in Gambia by land from Senegal, acquaintance with the country will inevitably begin for you from the capital, Banjul. It is worth visiting the 35-meter-high arch with the unobvious name “22”, inside which there is a textile museum, and an excellent view of the capital opens from the observation deck, see colonial mansions in the old town (among the most spectacular are the government and court buildings), visit the colorful Albert Market and learn more about the history of the country and the continent at the National Museum of the Gambia and the Museum of African Heritage. It is also worth paying attention to the cathedrals, of which there are two, and picturesque mosques with African architectural features.

Not far from Bakau is the Kachikali crocodile pool – here you can not only observe the Nile crocodiles, but even touch them. Even at the resort, it makes sense to visit the botanical garden, laid out by the British in 1924.

Fans of history and ethnography may be interested in seeing the Wassu megalithic stone circles, which are about 1200 years old. Each stone weighs several tons and is 1–2.5 m high.

On a one-day safari tour of South Gambia, tourists get to know the daily life of the rural hinterland, visit fishermen villages, observe animals and birds and relax with a picnic on the beach.

An excursion to the ancient city of Yanyanbureh, former English Georgetown, is a great opportunity to imagine what life was like in the Gambia under the canopy of the British crown: there are many traces of the country’s colonial past. During this trip, they also inspect the Wassu megalithic stone circles and observe the hippos.

The Gambia has a subequatorial climate, with moderate humidity and small fluctuations in temperature throughout the year. There are two distinct seasons in the country – dry (from November to May) with constantly blowing winds from the Sahara and calm wet (from June to October). In winter, the temperature ranges from +21 to +27 ° C, in summer – in the range of +27 … + 32 ° C.

The best time to visit the country is from November to February. In March – May and October, you can benefit from the transition period between the two seasons and significantly save on vacation. During the peak wet season from late June to September, most national parks are closed, but resort life continues along the coast, which is nice – without the international tourist crowds. 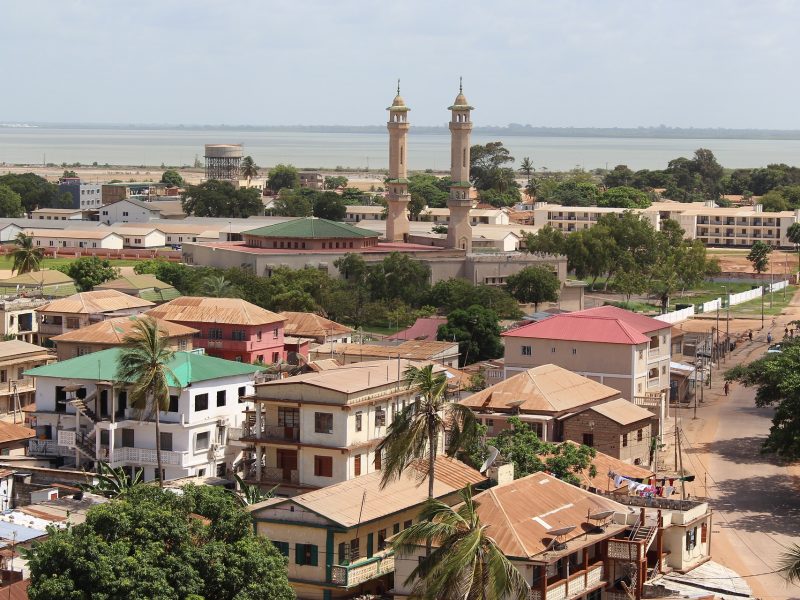 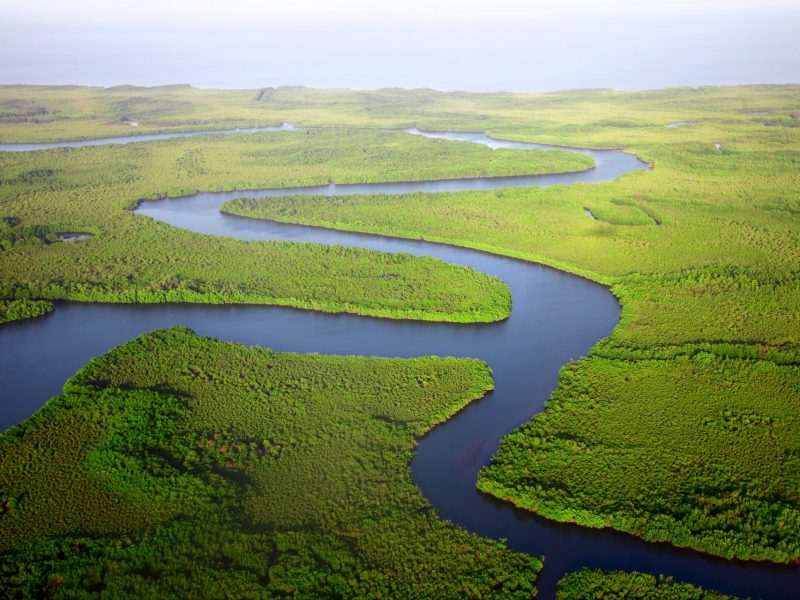 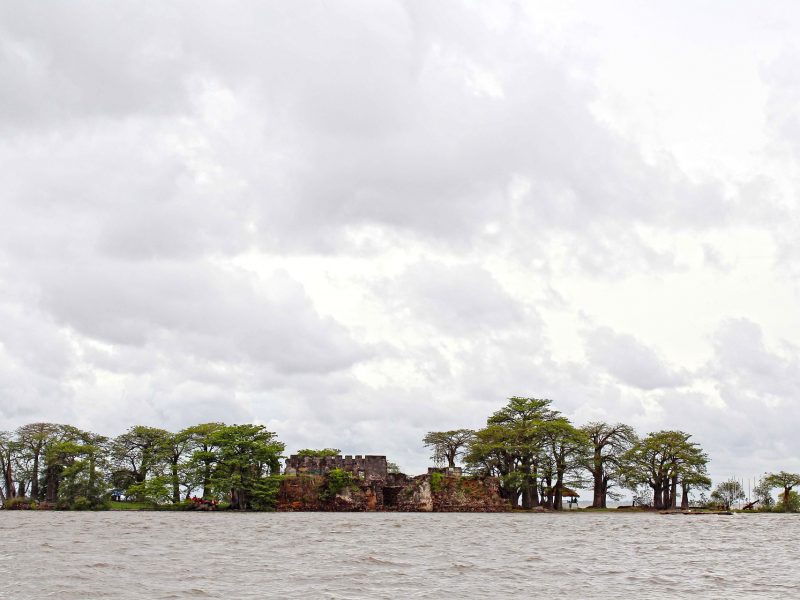 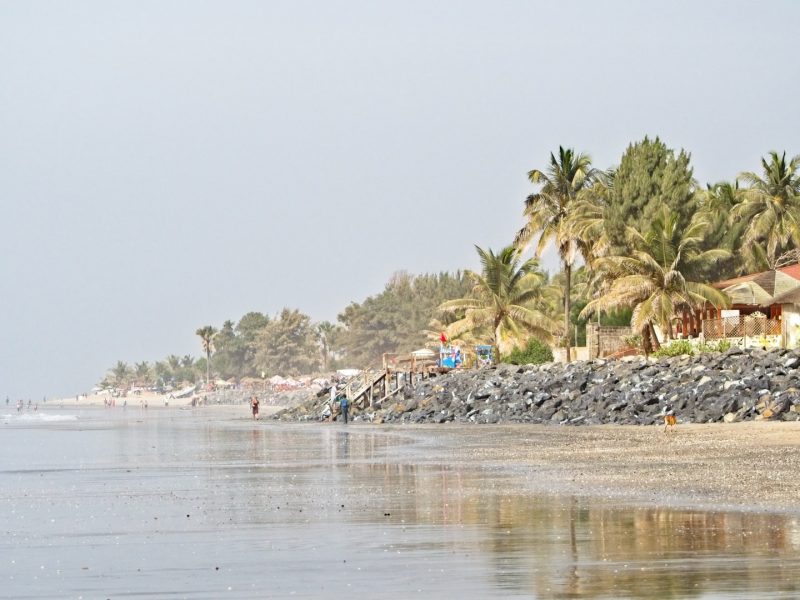 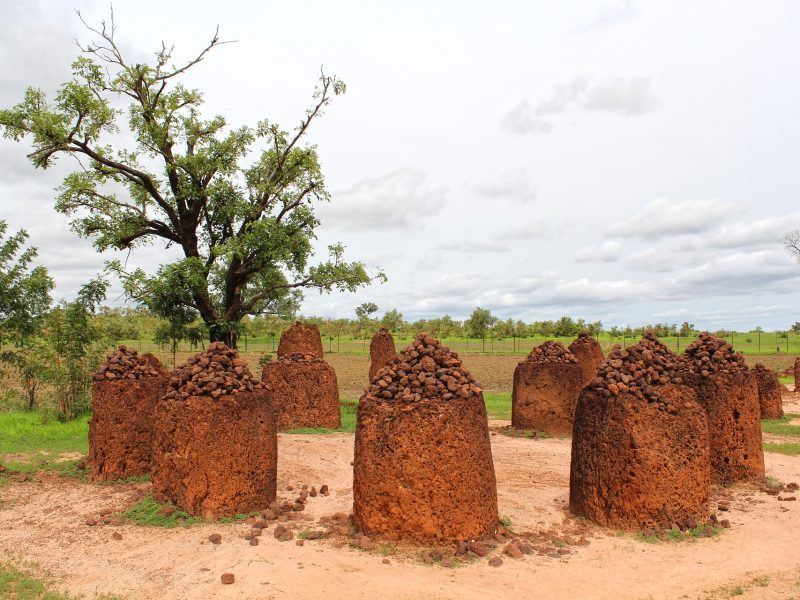