You can endlessly talk about the splendor of Georgia, and you won’t be able to get to know this country in one trip, except to get to know each other. But this acquaintance will leave a trace of incredible beauty in your heart, which will beckon you to come back again and again. It remains only to plan a dozen trips, each time discovering new facets of this ancient and spiritual land.

There are not many big cities here: the “warm spring” Tbilisi with its cathedrals, theaters, sulfur baths, cozy streets and barbecue houses, ancient Kutaisi is the capital of the Colchis kingdom, Batumi is a southern cocktail of ancient buildings and a modern seaside resort, as well as more modest, but all the interesting ones are Gori, Zugdidi, Poti. And all the villages and villages that carry a piece of history and are surrounded by stunning landscapes cannot be listed, but you want to go everywhere.

You can select a specific region for each trip, so as not to be sprayed and have time to taste the maximum, without fuss and rush. Adjara is famous for relic forests, beaches of the warm Black Sea and subtropical climate, Mtskheta – for its spirituality and holy places of pilgrimage. In Kakheti, you will find the “city of love” Sighnaghi, ancient fortresses and endless vineyards, it is worth visiting here for the Rtveli holiday. Guria is interesting with black stone temples and black sands of Ureki. Come to mountainous Svaneti, the land of a thousand towers, and count them in person during an exciting hiking trip. Indeed, every region of Georgia is worthy of a separate trip!

Adepts of alpine skiing and snowboarding will find here magnificent slopes for desperate freeride and heli-skiing – Bakuriani, Gudauri, the resorts of Upper Svaneti and Goderdzi. The climate allows skiing in Georgia from November to May.

And also Georgia is about 2 thousand sources of healing mineral and thermal waters, curative mud, magical magnetite sands that can relieve a person from many ailments, fresh mountain, forest and sea air. The world famous resort of Borjomi, restoring the former greatness of Tskhaltubo, Akhtala, Shovi, Sairme and other balneological and alpine health resorts of the country will help in curing various diseases and restore the traveler’s immunity.

Georgia has a subtropical climate in the west and transitional, from subtropical to temperate, in the east. On the coast of the country there are humid and moderately hot summers: the average temperature in July is +24 … + 27 ° C, and mild winters are +4 … + 8 ° C. The further from the Black Sea, the sharper the climate becomes: up to +38 … + 40 ° C in summer and below zero in winter. In January, in mountainous areas, the thermometer can drop to -15 …- 20 ° C. Snow falls here in early November and lasts until the end of March. There is significant rainfall throughout the year.

In general, the best time to visit Georgia is May-June and September, when it is warm and sunny throughout the country, but not too hot. In July-August, you can safely go to the Black Sea coast, where the heat is softened by the breeze, and to the mountains. 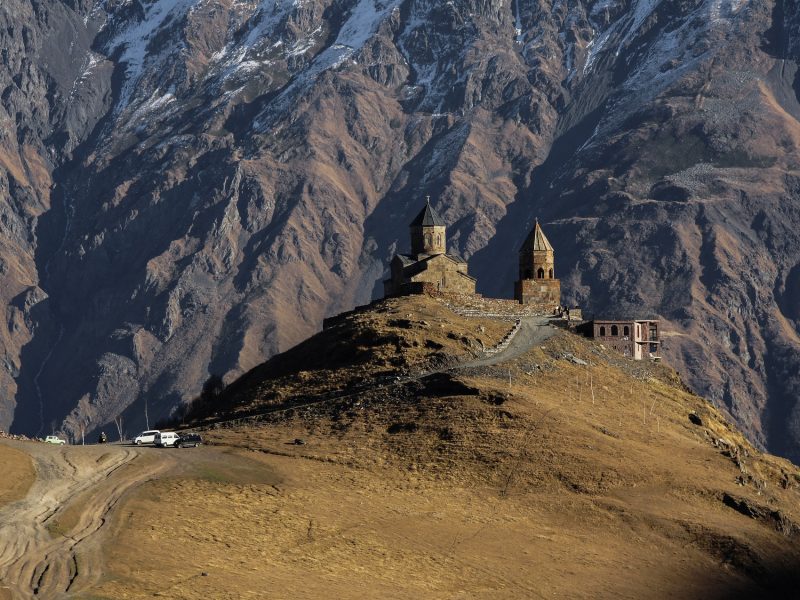 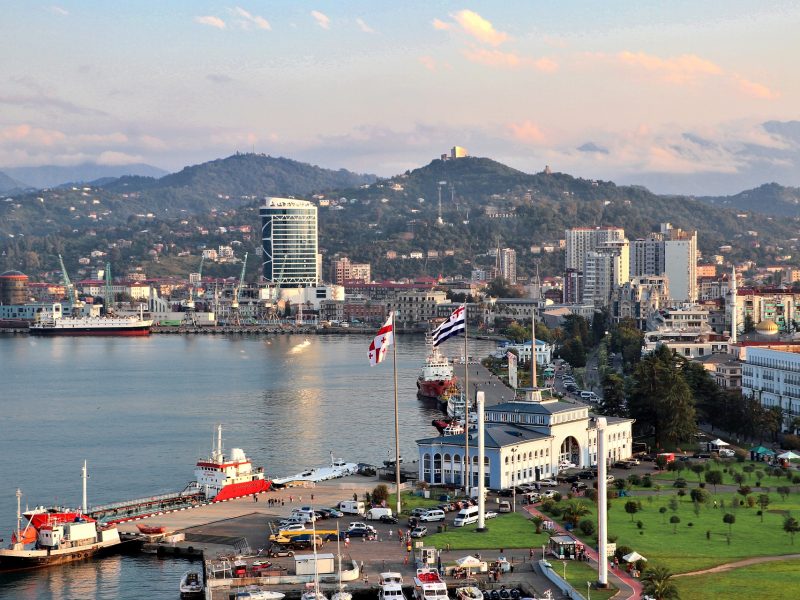 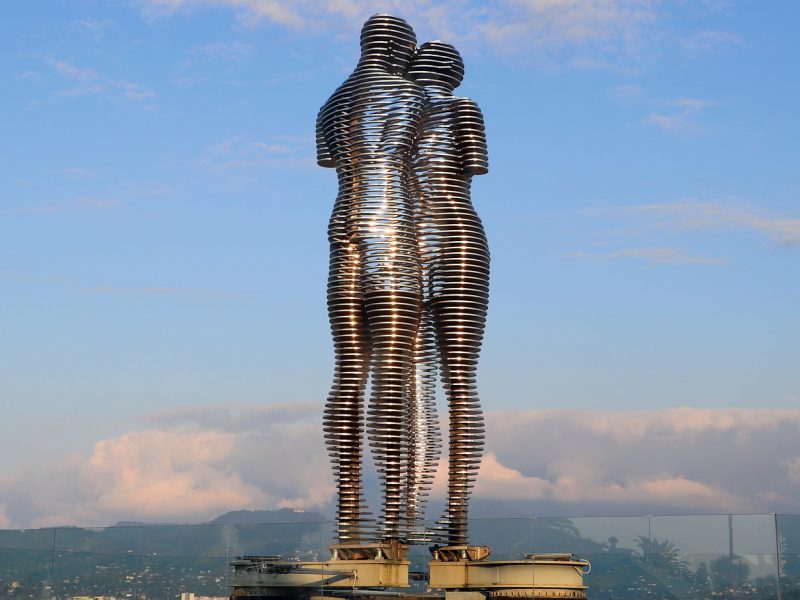 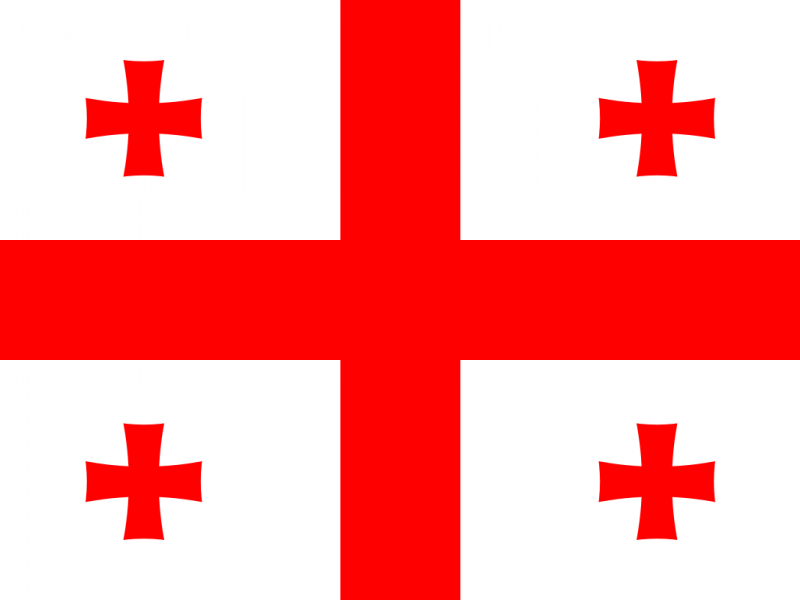 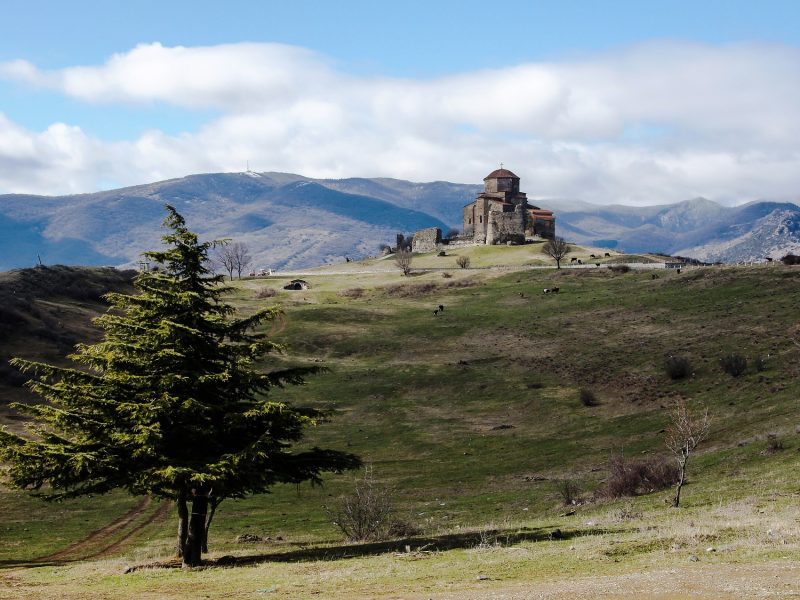 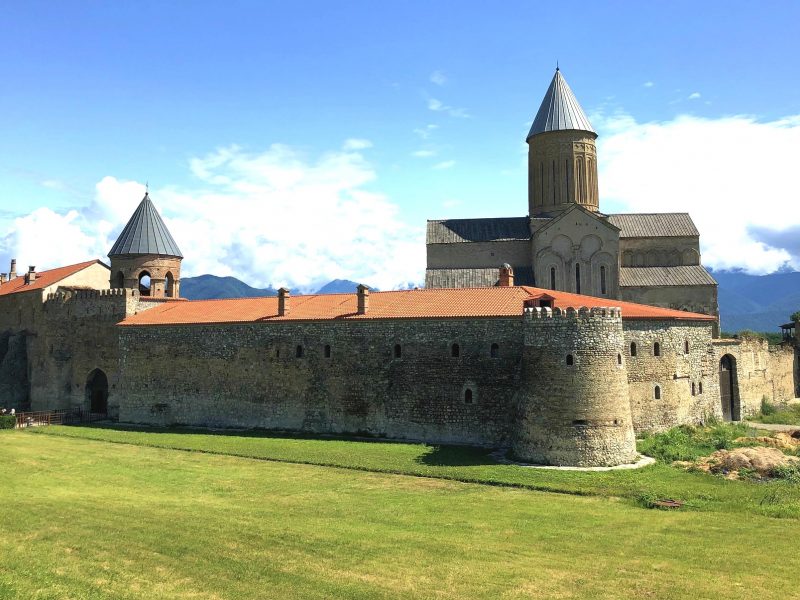 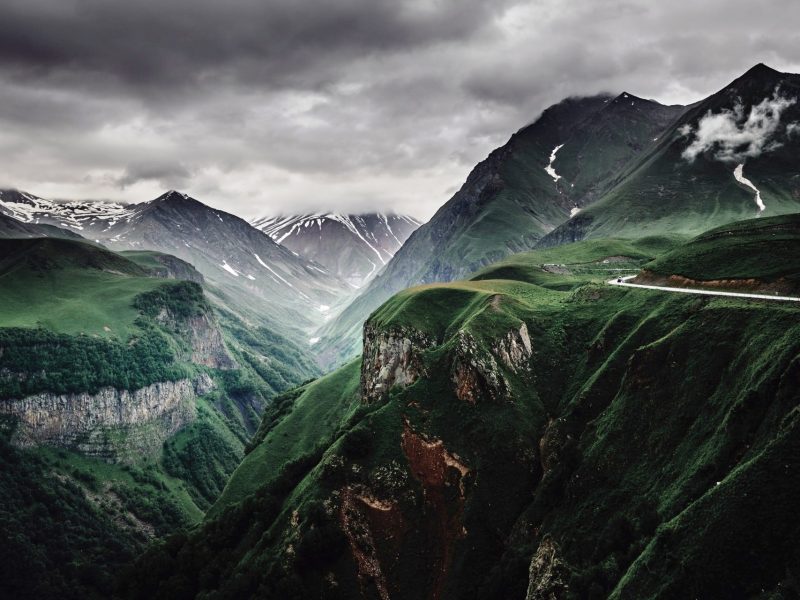 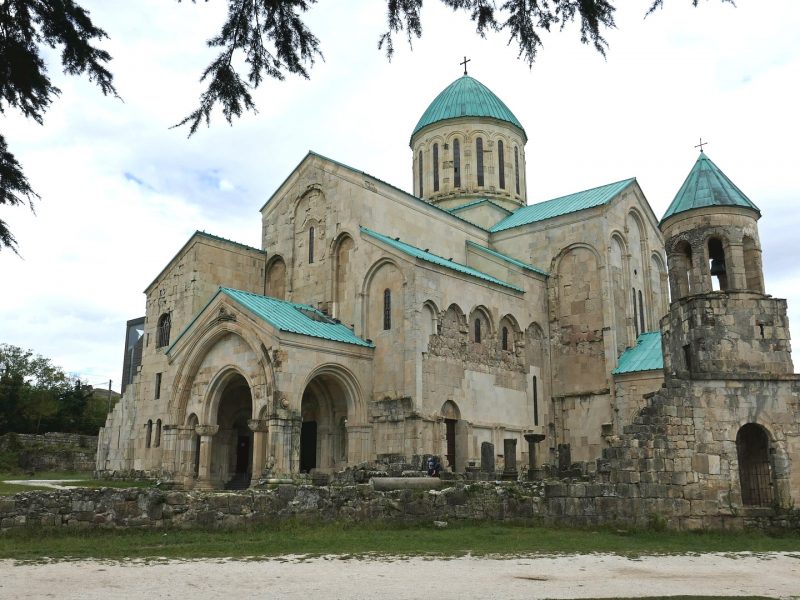 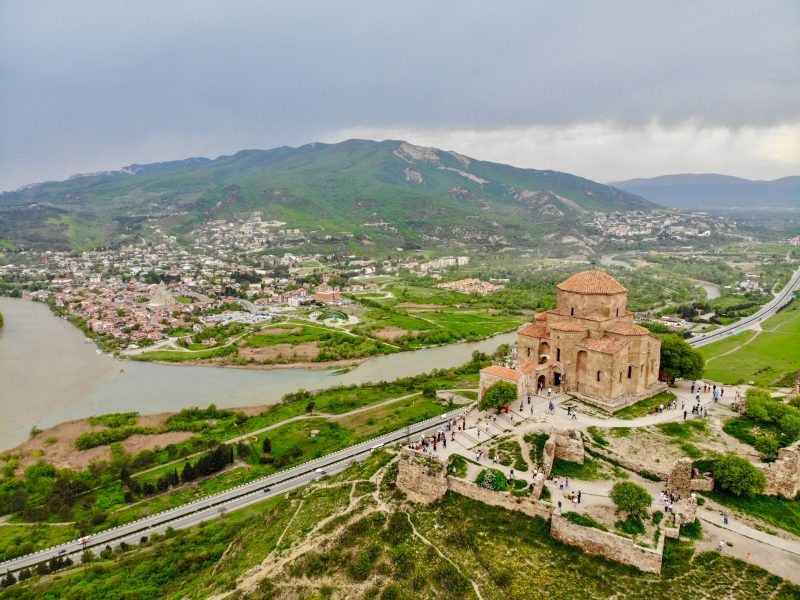 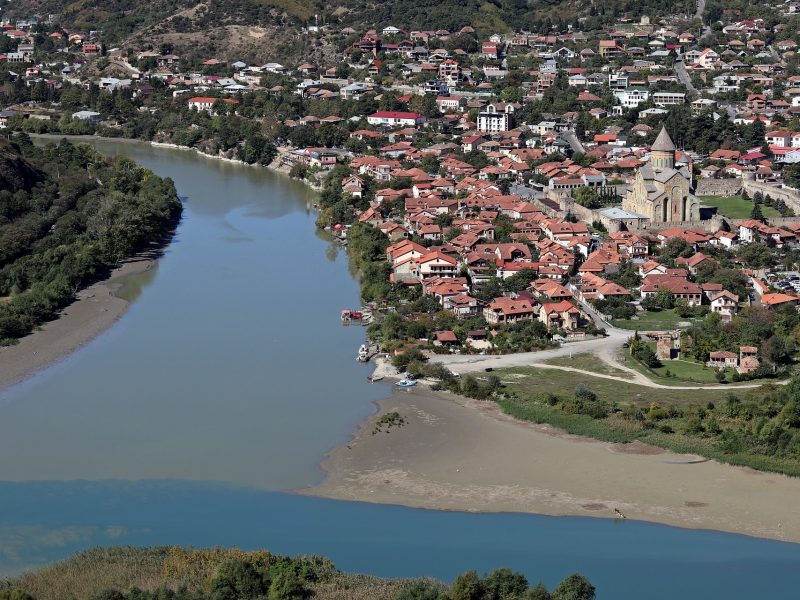 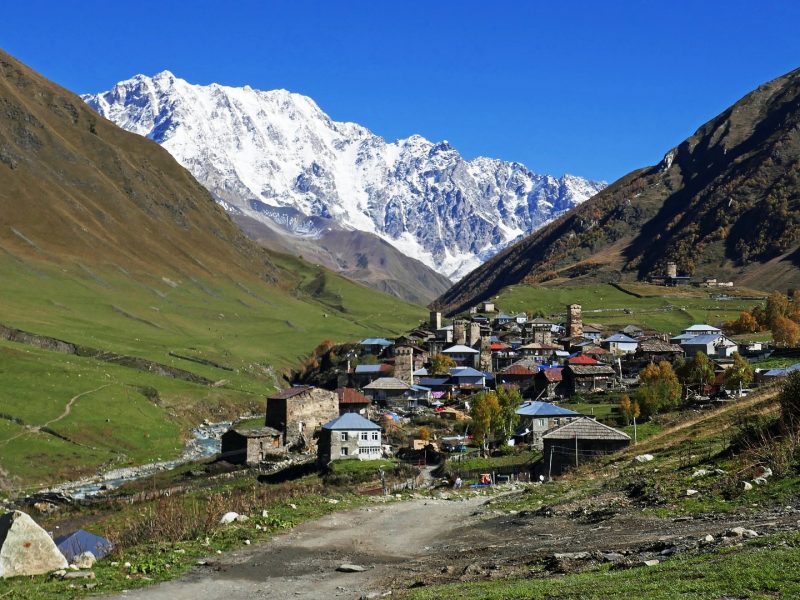 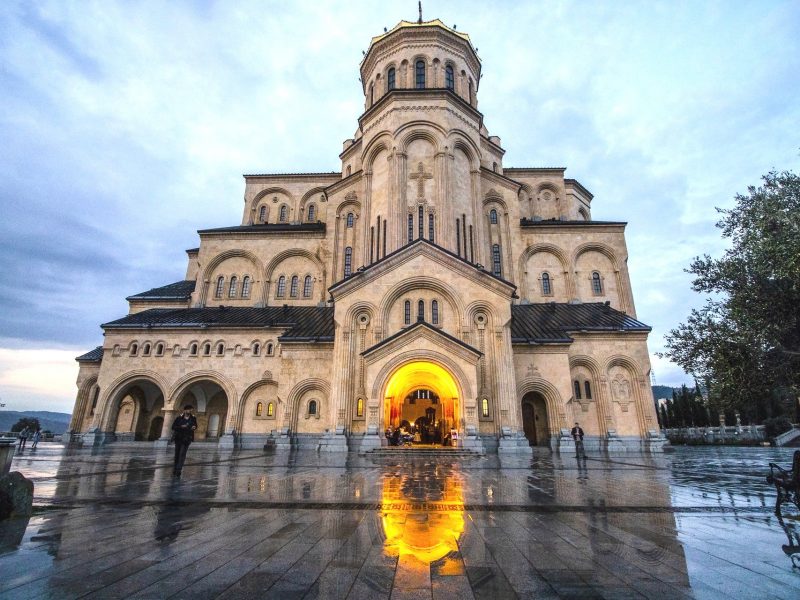 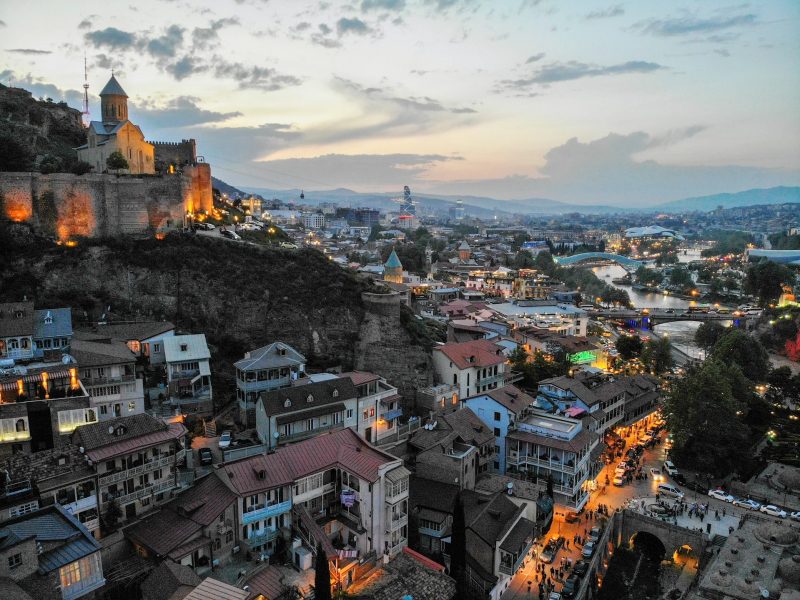 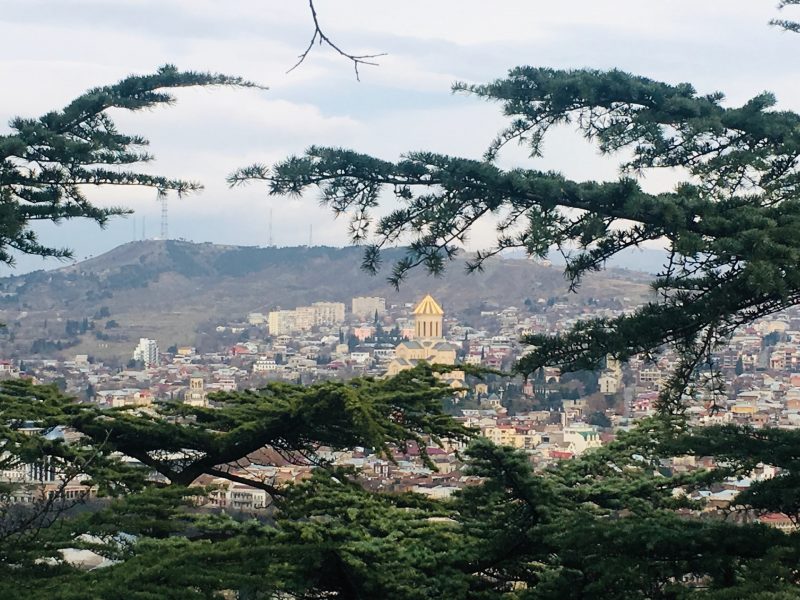 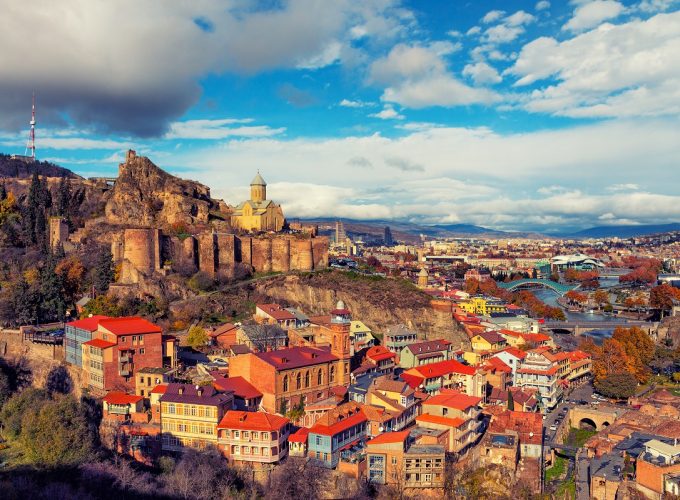