The invariably correct Germany is solid cuisine, excellent service in hotels and well-groomed cities. In summer, tourists are welcome on the Baltic coast and lakes of Bavaria, museums in Dresden, Hamburg and Munich. In winter – at ski resorts.

Germany is too different to list all its main advantages just like that. Really huge, very varied excursion program, neat hotels for every taste und prosperity, a bunch of shops and shopping centers where you can make bargain purchases, a beach holiday on the Baltic coast with its cool mild climate, rural relaxation on the lakes of Bavaria and recovery in Baden-Baden … Well, German gastronomy, as well as wine and beer, we deliberately leave out of brackets: there is no dispute about tastes.

Winter Germany is a separate topic. German ski resorts have well-groomed trails with good après ski as expected. Another thing is that the pros will hardly be interested there: there are almost no difficult descents.

Germany has it all: history, culture and the natural beauty of nature. This country is quite compact, so, having correctly built the route, in one trip you can visit the Bavarian Alps, ancient cathedrals, medieval castles, museums of ancient and modern art, as well as picturesque lakes and national parks.

Most of the country’s main attractions are concentrated in its capital, Berlin. One of the symbols of Germany is the Brandenburg Gate. All of the city’s key museums are located on Museum Island Berlin. National Gallery, Pergamon, which displays reconstructed monuments of the Middle East, and more.

Germany’s natural attractions are also noteworthy: mountains including the Zugspitze, lakes, numerous Baltic islands and natural parks. The famous Schwarzwald – “Black Forest” is located in Baden-Württemberg. It is a very picturesque natural area with numerous hiking trails, bike paths and waterfalls, as well as the oldest ski resort in the country. The Black Forest is considered a surreal and even mystical place, and also very similar to the scenery for the fairy tale about Little Red Riding Hood.

The climate in the country is moderate, in the north it is maritime, in the rest of the territory it is transitional from maritime to continental. The weather is often changeable, in the middle of summer there can be sudden cold snaps, and in January there are almost spring thaws. Due to low pressure in winter, the temperature is kept in the range from -4 ° C to 0 ° C, but in some places it can drop to -20 ° C. The average temperature of the coldest month, January, is -3 … + 2 ° C, colder is only high in the mountains on the southern border: -6 …- 10 ° C. The average temperature in July is +16 … + 20 ° C. It rains mainly in autumn and winter. Summer in Germany is not hot, so a visit to the country will be ideal for those who cannot stand the heat. You should definitely take an umbrella with you – drizzling rains are possible. 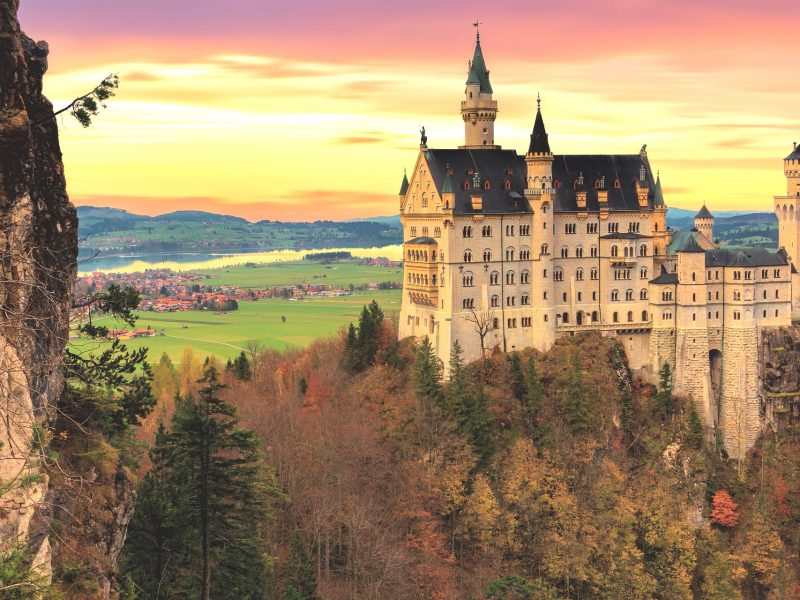 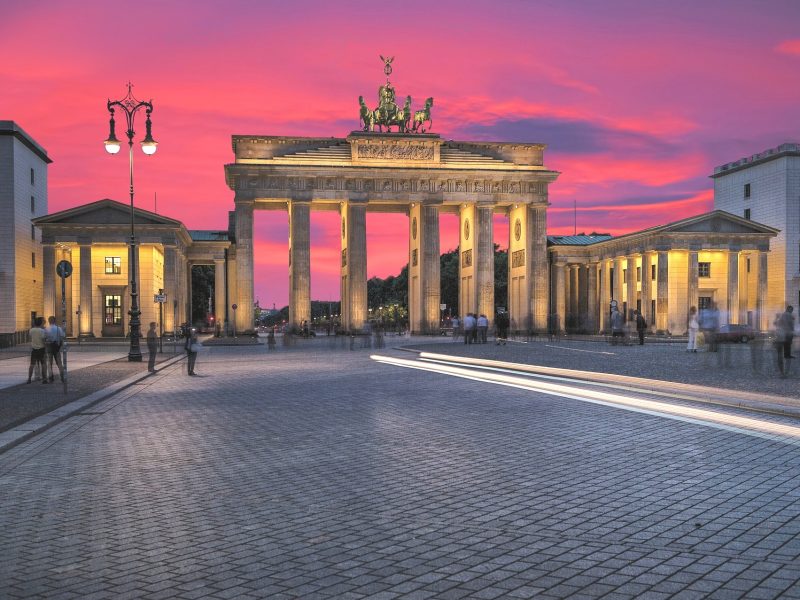 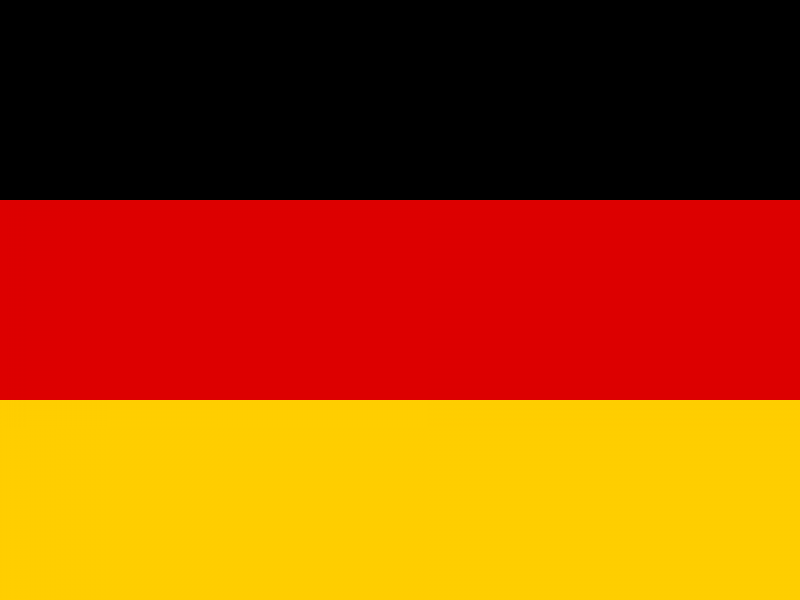 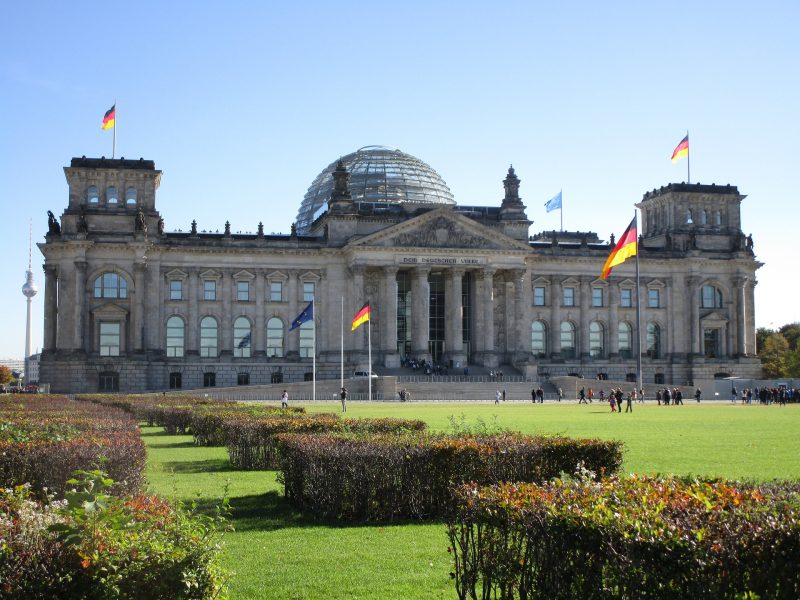 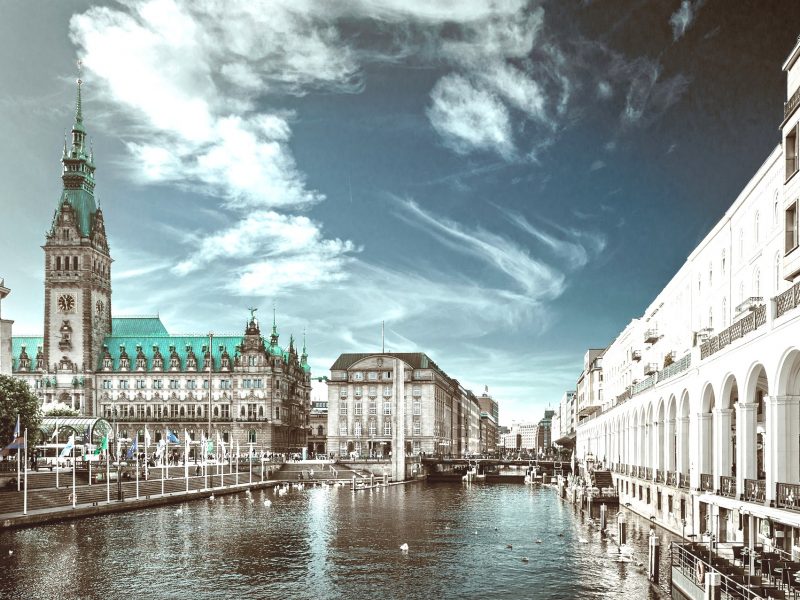 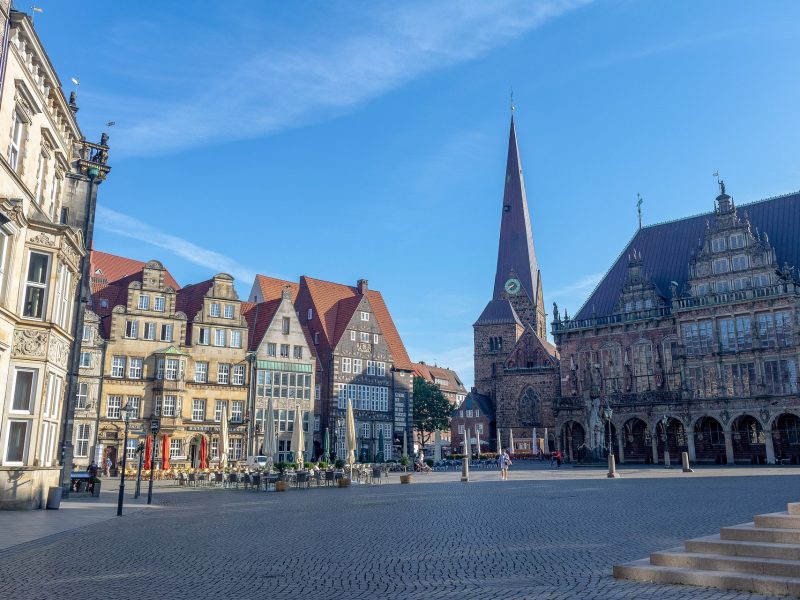 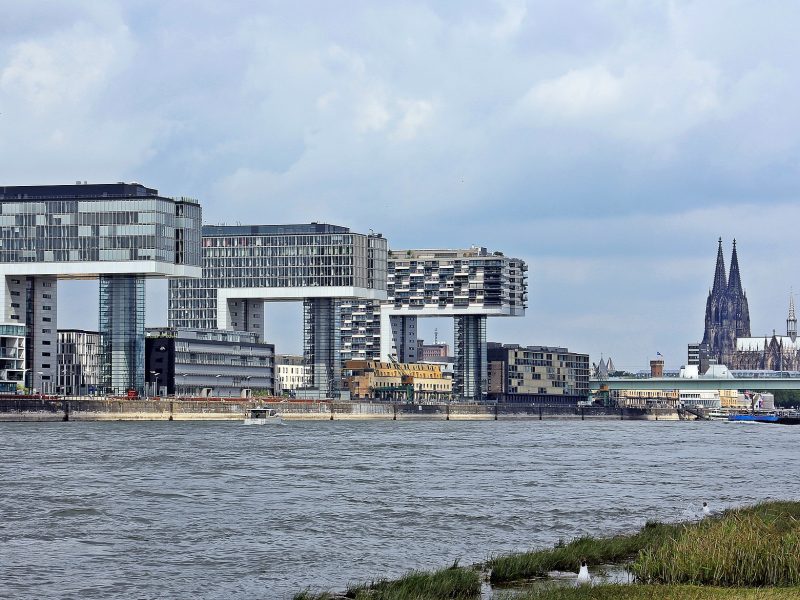 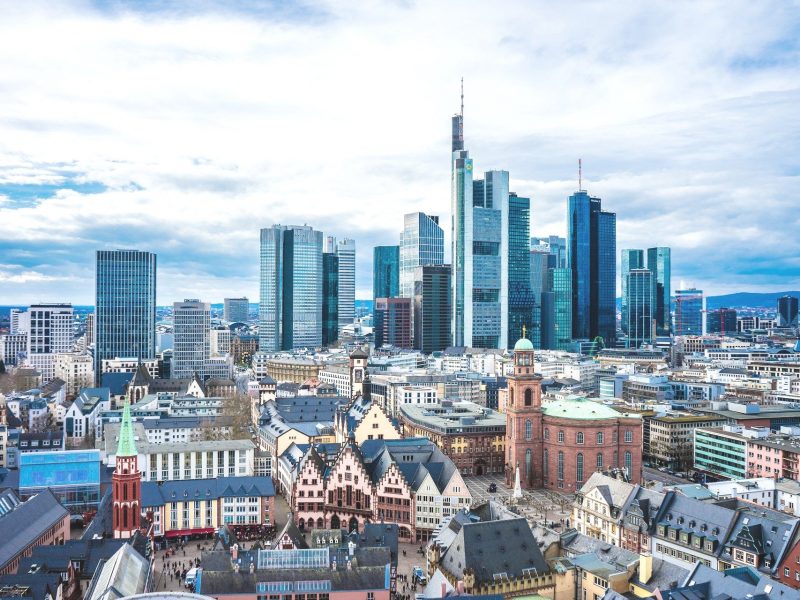 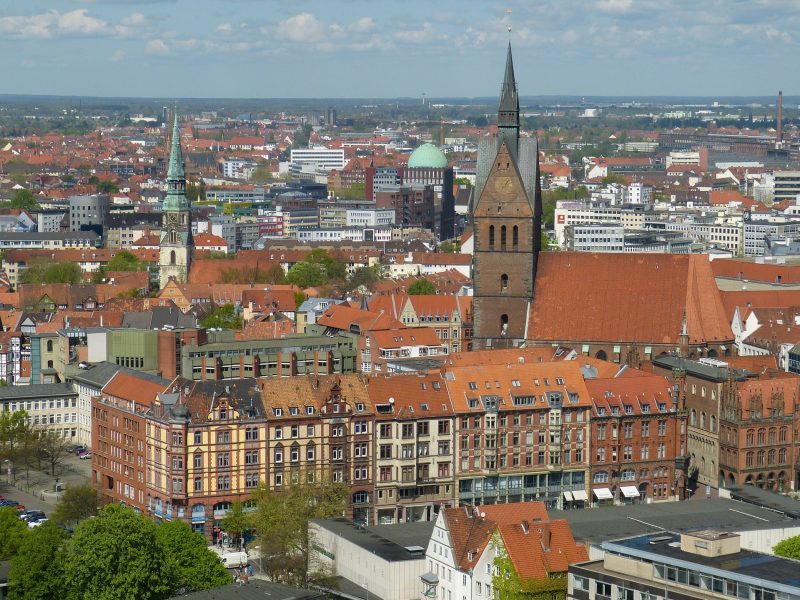 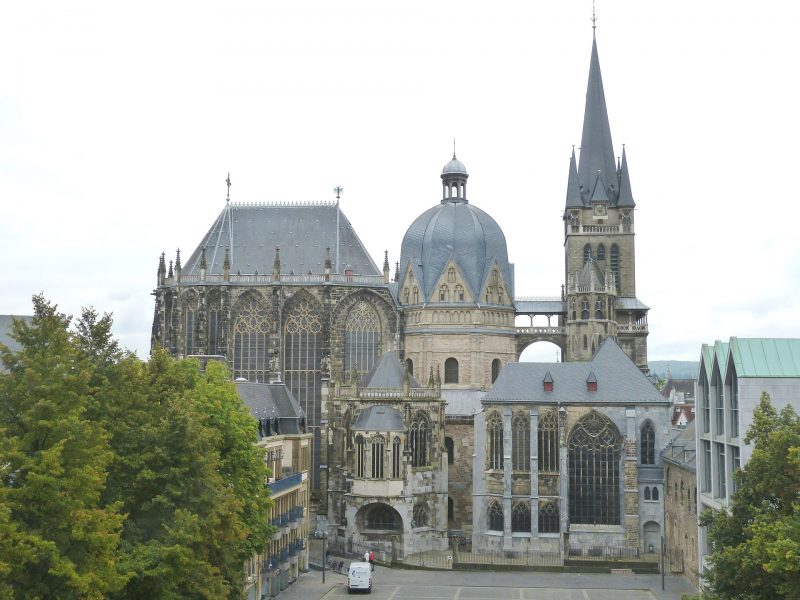 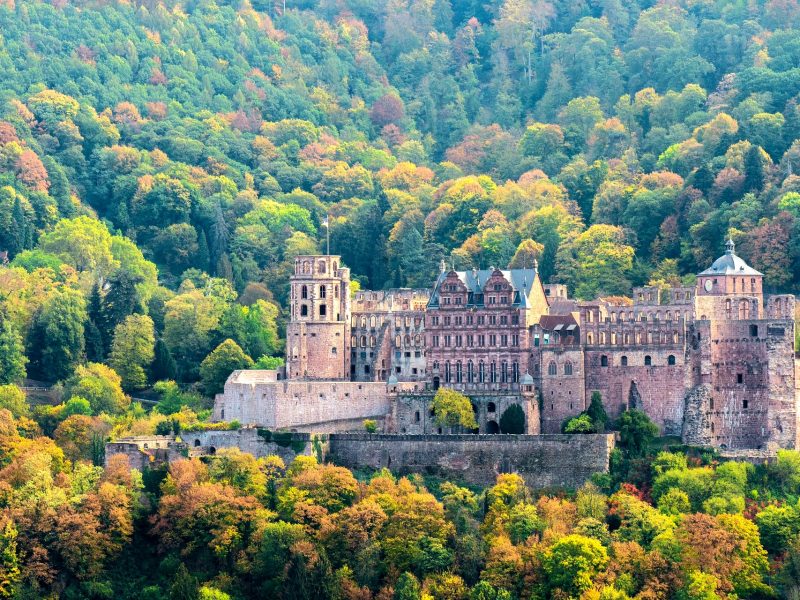 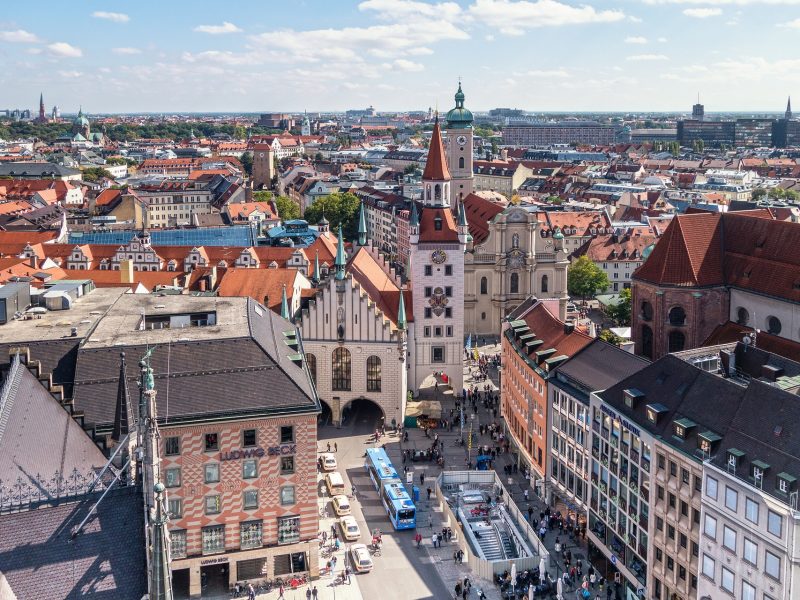 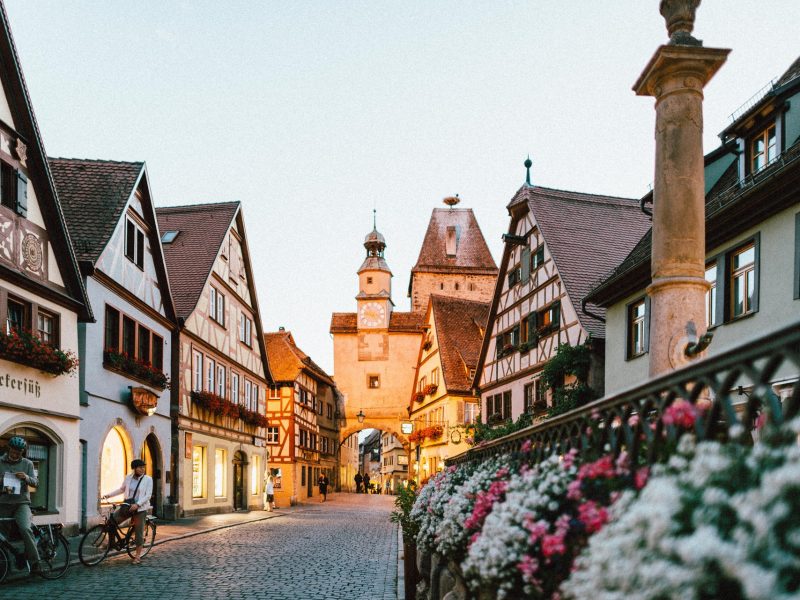 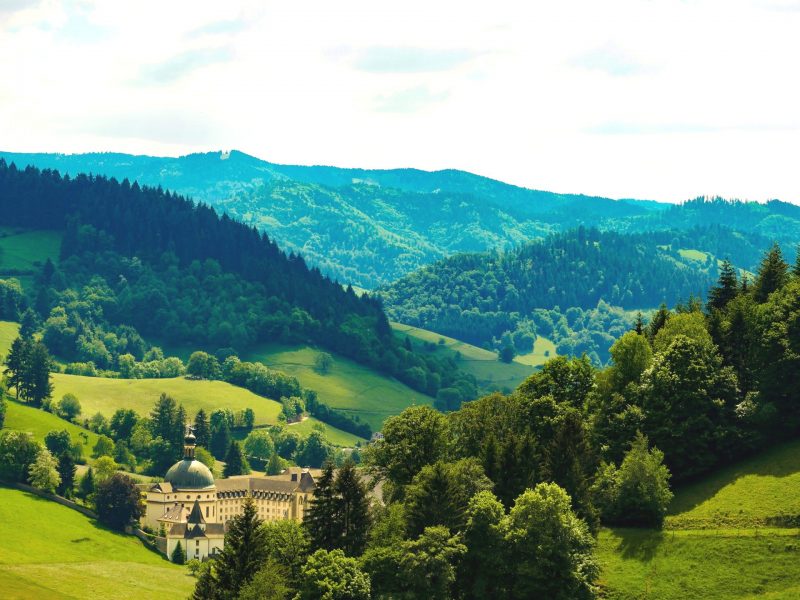 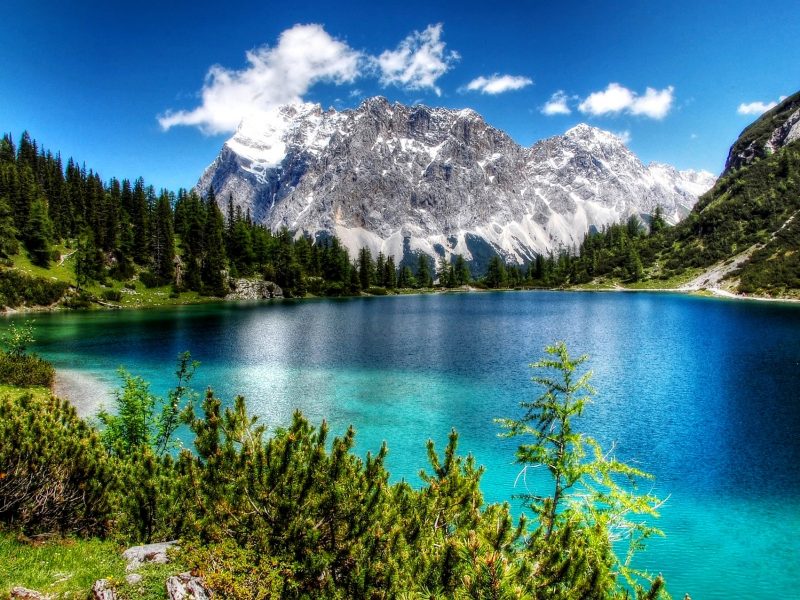