Ghana is an amazing place that is rich in picturesque landscapes, excellent conditions for excursions and beach holidays. Here you can enjoy an abundance of beautiful flora and fauna, as well as spend time getting to know the traditions of the local population and participating in folk festivals and festivals.

Accra is well known throughout West Africa for its vibrant nightlife. Near the Center for the Arts, around Nkrumah Sökkl, there are several dance clubs that are considered some of the best in the region. There are excellent markets just outside the city center: Makola Market is the best place to buy batik and glassware made by local artisans, and Kaneshi Market is a center for food, fruit and great local spices. There are many parks scattered around the city – Tro-Tro-Park, Slayfox Garden, the park area around Tema Station, Labuddy-Lorry Park and others, and the area around the Holy Trinity Church and Fort Asher, which lie just 300 meters northwest Fort Osu (Christianborg), has long been transformed into an extensive excursion site.

The Aburi Botanical Garden, opened in 1890, is located 34 km north of the capital. The oldest tree in the garden is an approximately 150-year-old kapok that grows just outside the walls of the beautiful government building. In total, the park’s collection includes about 640 plant species from all over the African continent. Nearby, just 4 km to the north, stretches the ridge of the Akwapim hills, which is considered one of the most picturesque places in the vicinity of the capital. Here is the sanatorium of the same name, built in the middle of the 19th century for the recreation of officials of the colonial administration.

From the capital, you can go to the Dodi Islands or to the town of Akosombo, the road to which passes by the closest reserve to the capital – Shai-Hill-Resource-Reserve. It is home to more than 90 species of birds, about 400 species of plants, many monkeys, including baboons, as well as all kinds of antelopes, which can often be seen right from the side of the highway. They also conduct excursions to the caves, which are the habitat of bats, and show monitor lizards, whose length reaches more than one and a half meters. Nearby is the Boti Forest Reserve, one of the best in Ghana, and along its borders, at the foot of Mount Krobo, there are many hiking trails through the most picturesque hills, through cocoa plantations and traditional villages, widely known for their masters of playing on tom-toms, wood carvers. and herbal medicine men.

It is not for nothing that Ghana is called the “country of fortresses” – along the entire coastline there is a whole series of ancient forts founded by Europeans – there are 15 forts and castles here, for the most part, on the UNESCO World Heritage List for 250 km of the coastline.

Equatorial monsoon, in the south-west of the country – transitional to equatorial. The extended territory contributes to the formation of quite noticeable differences between the natural and climatic conditions in the north and south of the country.

The average monthly temperature in summer ranges from +26 C in the south to +32 C in the north, in winter – + 22-24 C and +30 C, respectively. At the same time, the highest temperature in the southern regions falls, oddly enough, in the period from April to June (from +27 C to +35 C in the shade). In January-February, “harmattan” blows – a dry, dusty wind from the north, although its influence is practically not felt in the coastal regions of the country. 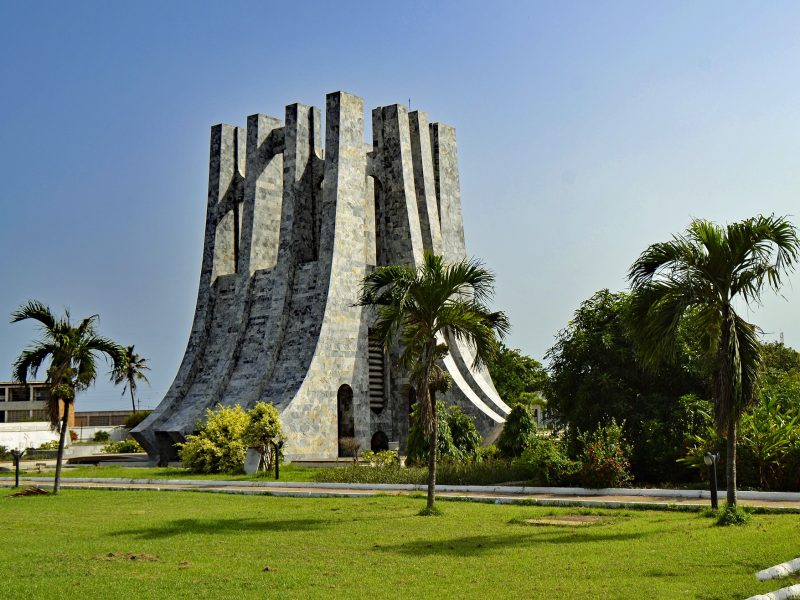 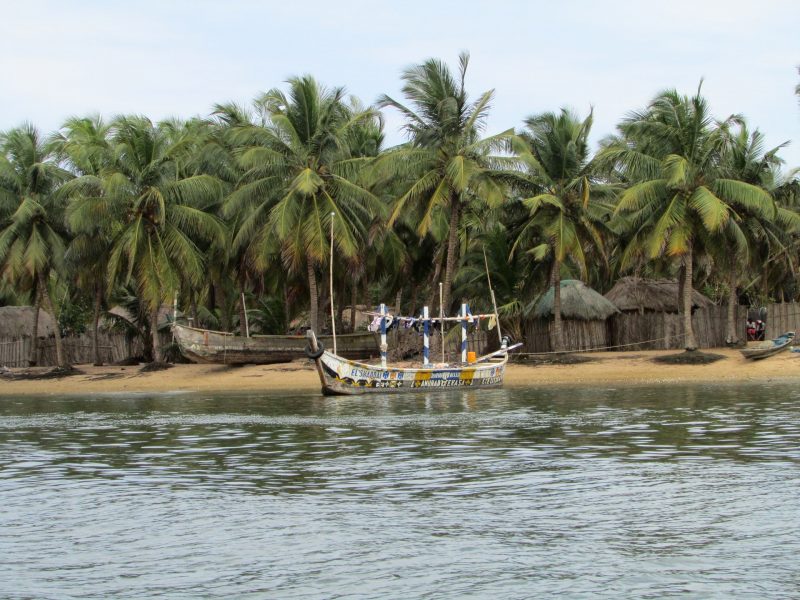 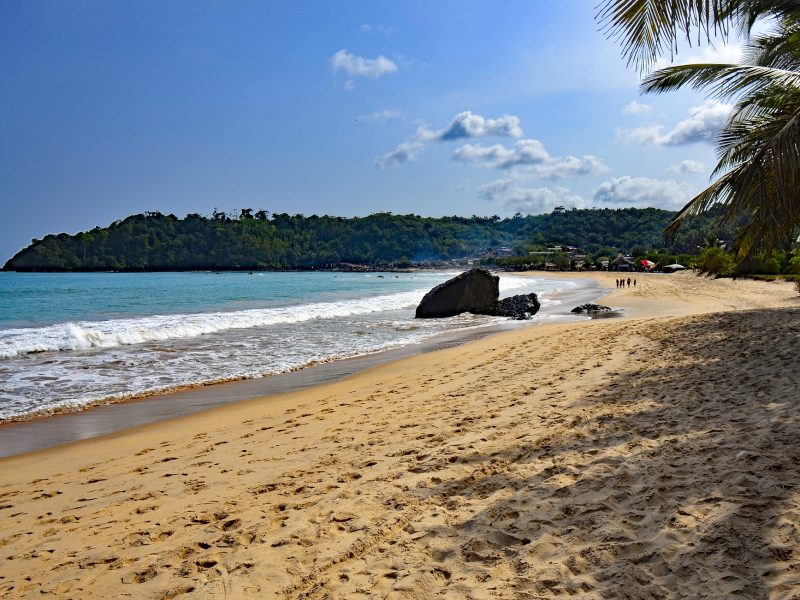 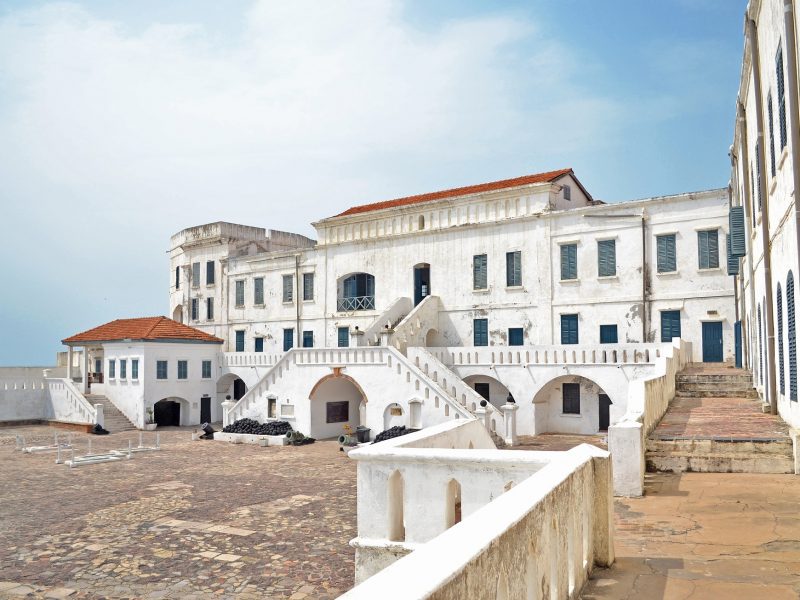 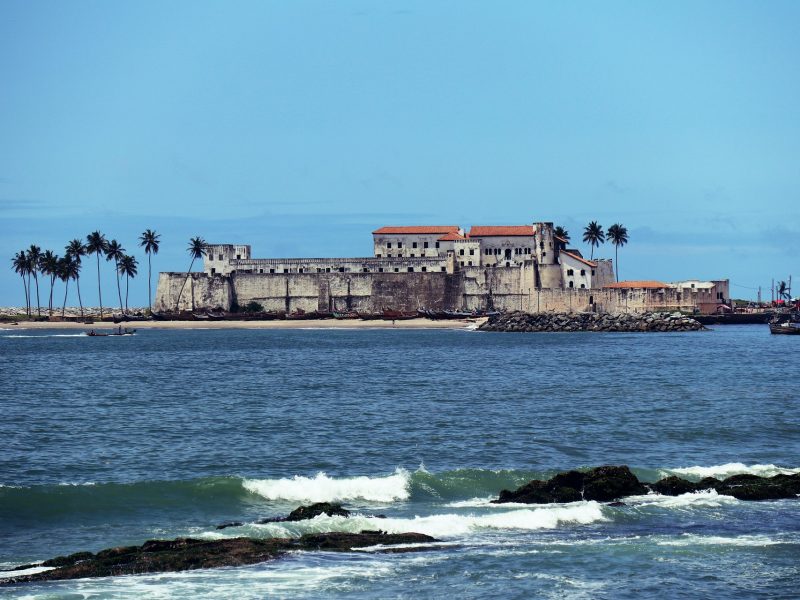 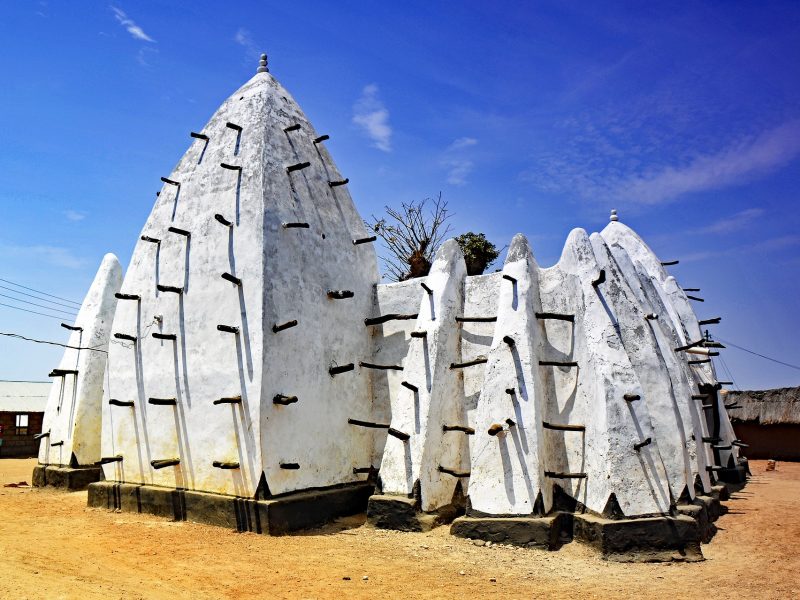 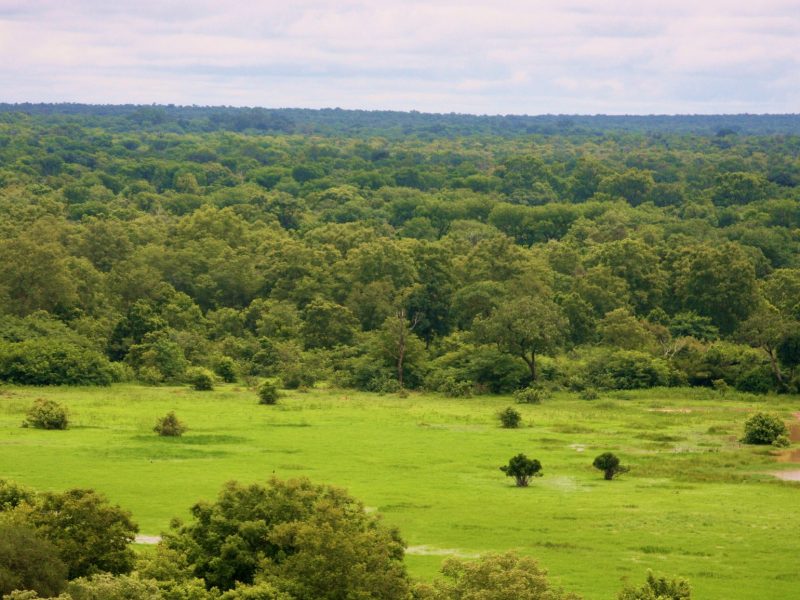 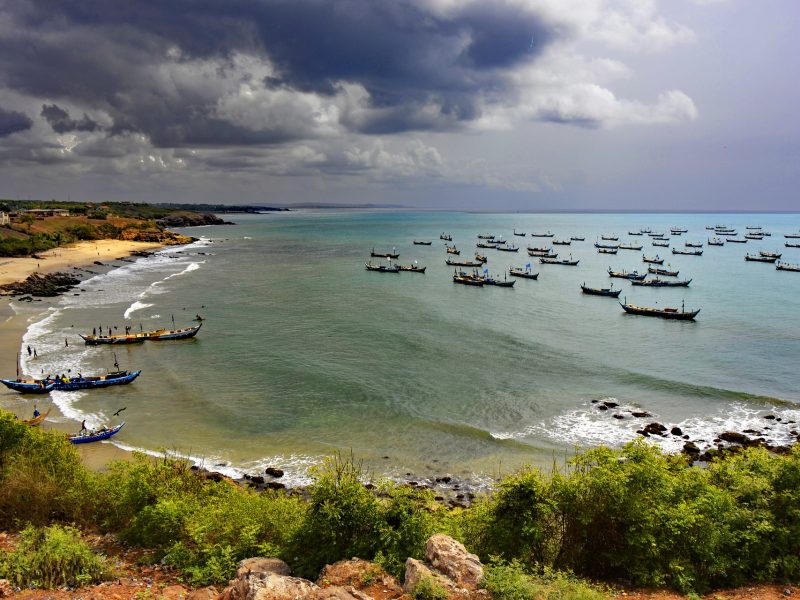 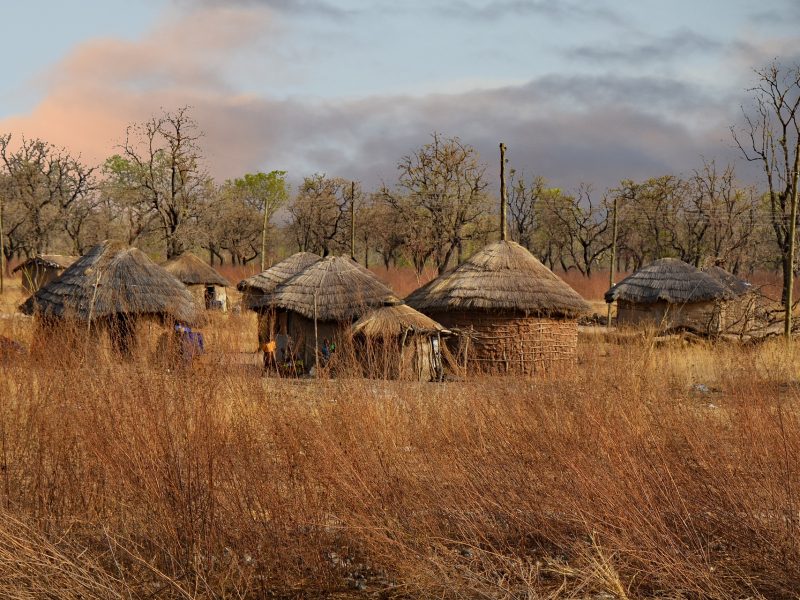