Greece is a country where antiquities are at every step: Athens, Delphi, Thebes and Meteora, rock monasteries and the holy Mount Athos. There are also cool beaches, clear sea, picturesque islands and spa hotels. Rhodes, Halkidiki and Kos.

Go to Greece just to see the sights or, conversely, lazily wallow on the beach. In this country, you can still enjoy: food and wine, sea and midday heat, communication with locals and nature, antiquities and silence and fun. All at once – it will not work in another way here anyway.

Winter visitors to Greece will find comfortable cool weather, no summer “bust” of tourists, a huge number of attractions and a well-developed tourist infrastructure. In addition, in winter, “fur-tours”, beautiful nature and the opportunity to spend a wonderful vacation on one of the most beautiful islands in the country, Rhodes, do not go anywhere. Prices in spa hotels that have significantly decreased during the off-season period nicely complement the picture; in addition, it is in winter that you can gnaw on the granite of science without being distracted by the treacherously shining sea under the sun’s rays.

The heart of the country is Athens with the legendary Acropolis, the Plaka quarter, almost untouched by time, and such a museum collection that the rest of the world exhales enviously. In relative proximity there is the beauty of Argolis with an impressive engineering structure of the Corinth Canal, a huge ancient theater in Epidaurus, the majestic Mycenae with the tombs of the kings.

To the north of the capital, you can visit Delphi, where the very temple of Apollo stands, in which the famous oracle once sat. Here, in the north, you can bathe in the water of the Kastalsky spring, look into ancient Thebes, or go deep into the monasteries of Meteora. These massive rocky “sculptures” of bizarre shapes, created by nature, have long become one of the main shrines of Orthodox Greece. The famous Greek Macedonia, the birthplace of the great conqueror Alexander the Great, is adjacent to this area. There is also the holy peninsula of Athos and a whole host of attractions with the prefix “must-see”: for example, the White Tower in Thessaloniki (the capital of the region) or the Petralona cave, as well as the monasteries of Mount Athos.

In Mediterranean Greece, summer is hot and dry, and the number of sunny days per year exceeds 300. The hottest period lasts from mid-July to mid-August, so those who like to relax at moderate temperatures are better off here in May, June, September and October – in Crete and Rhodes … The islands are always hotter than Northern Greece. In Athens, the average temperature is approximately the same as on the islands, but in the latter the climate is milder and the heat is more tolerated.

In early and late summer, it can be chilly at night due to the constantly blowing breeze. The holiday season on the islands starts earlier and lasts from April to October. In Northern Greece, the season lasts from May to September. The mildest and most comfortable periods for staying in the country are May-June and September-October. 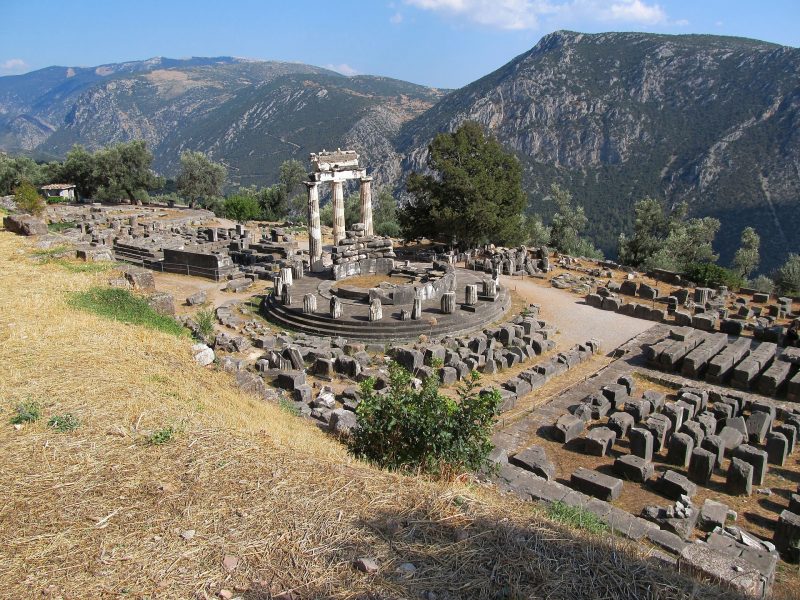 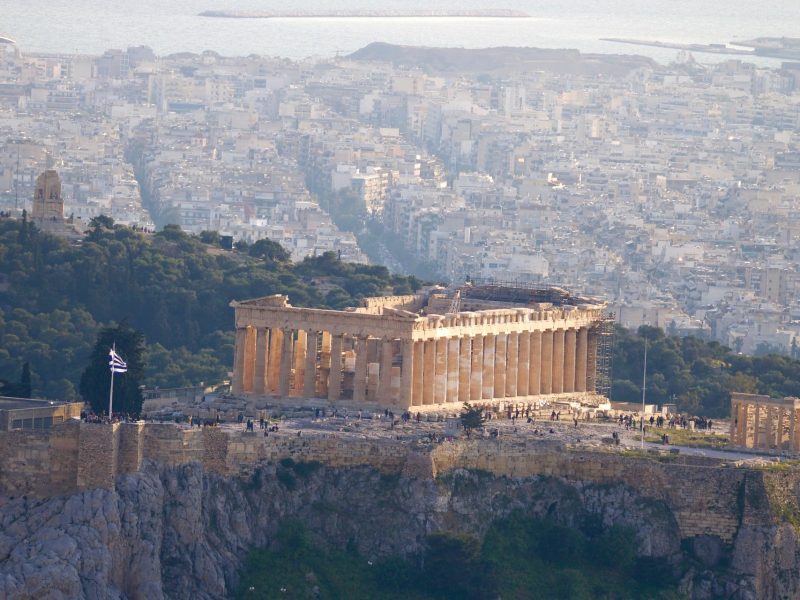 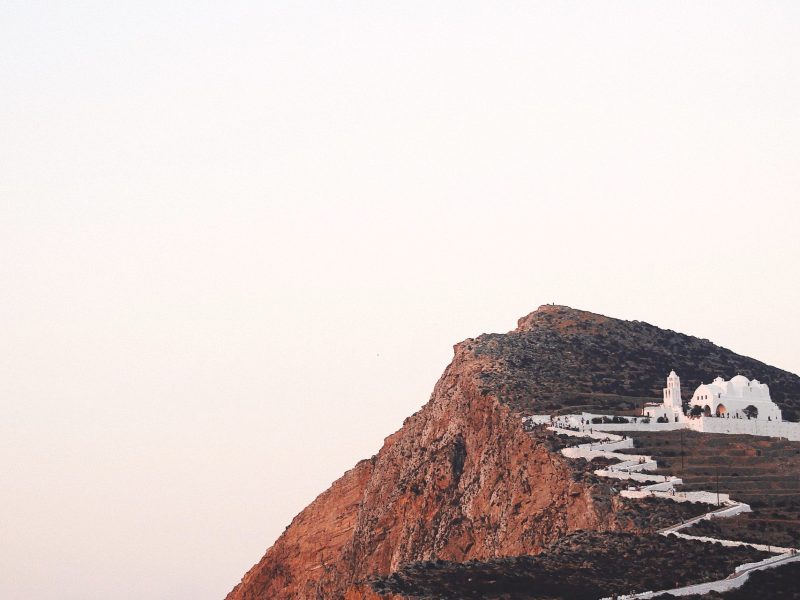 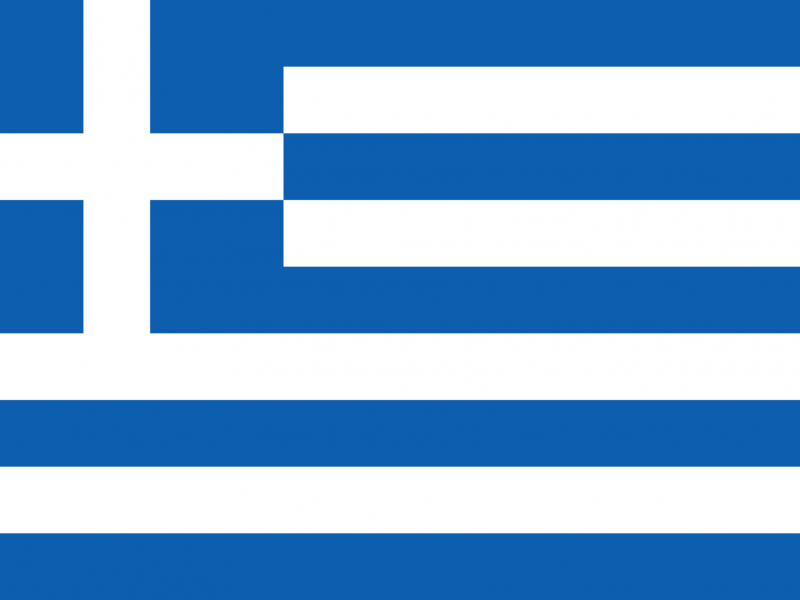 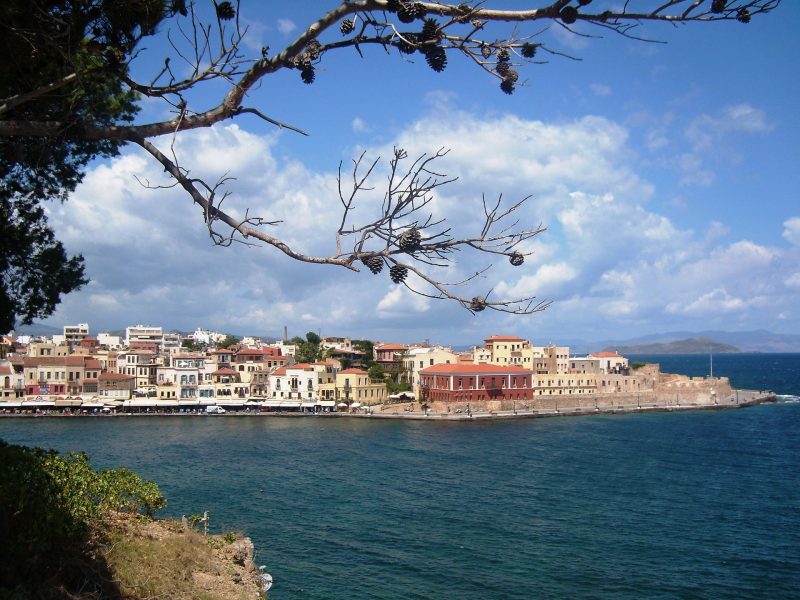 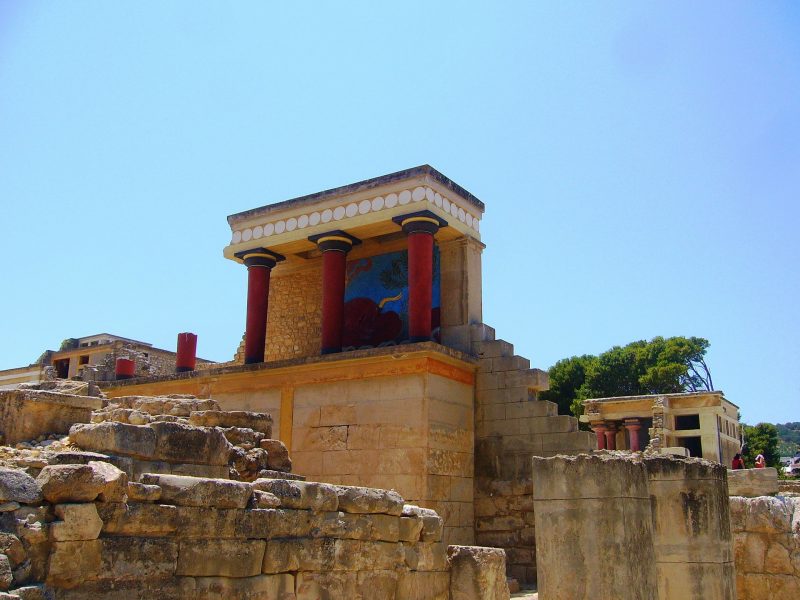 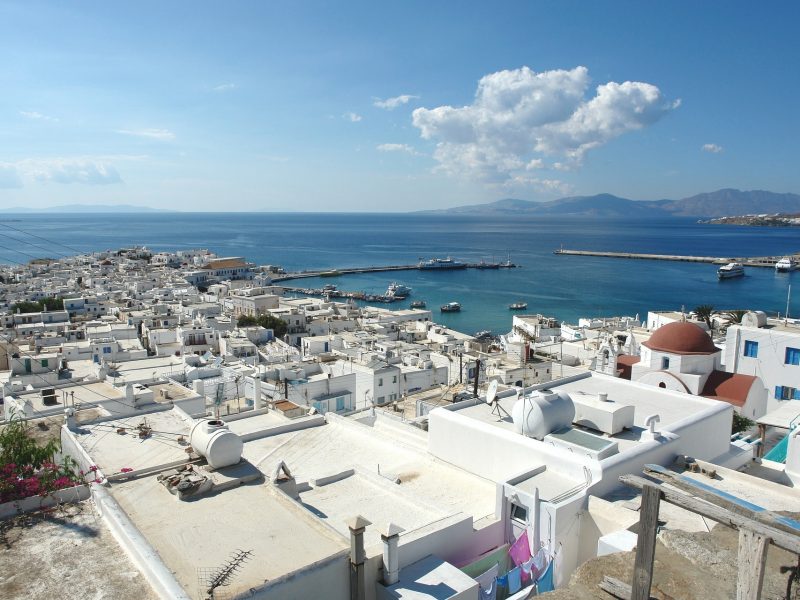 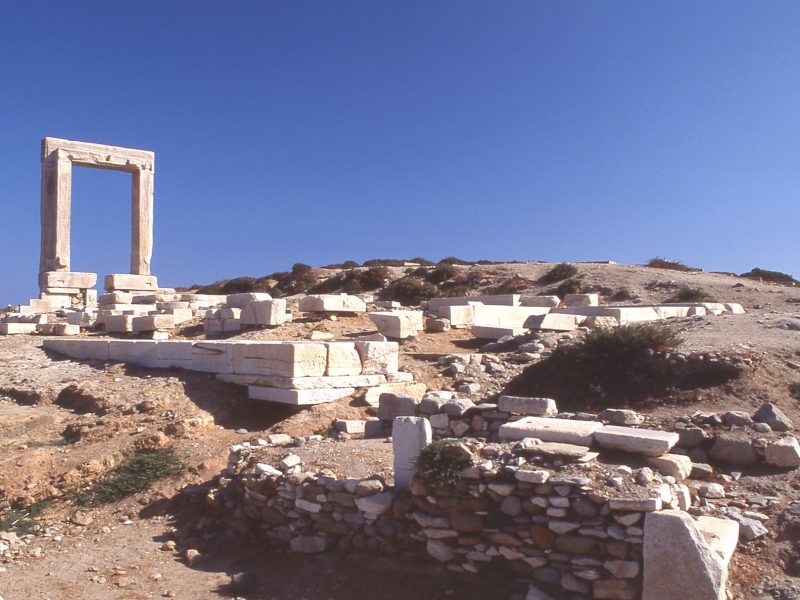 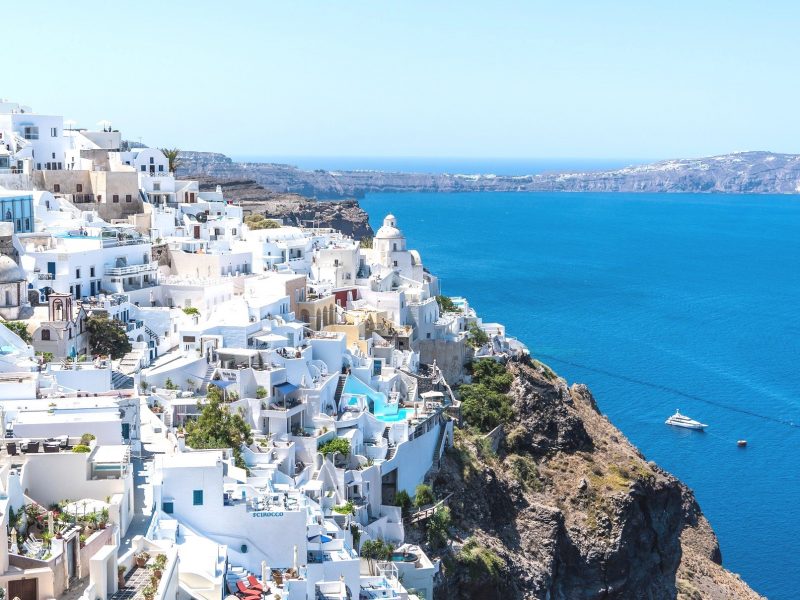 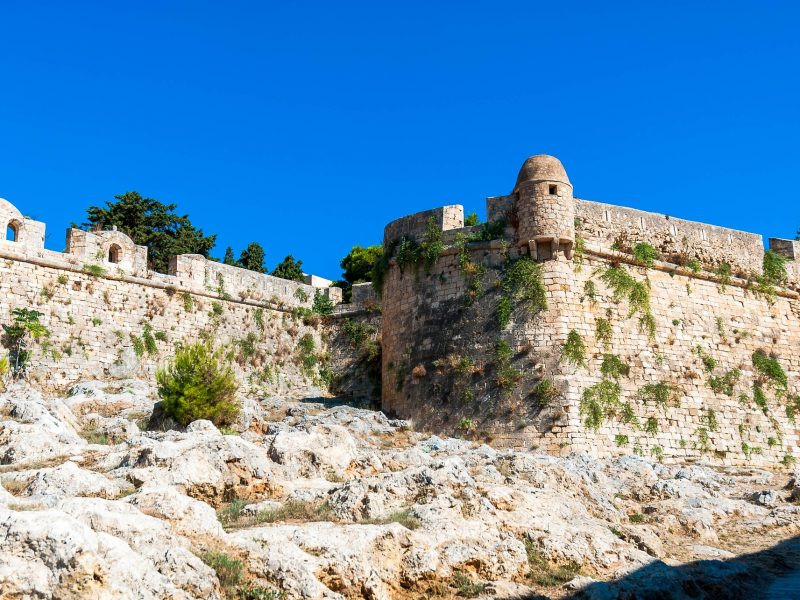 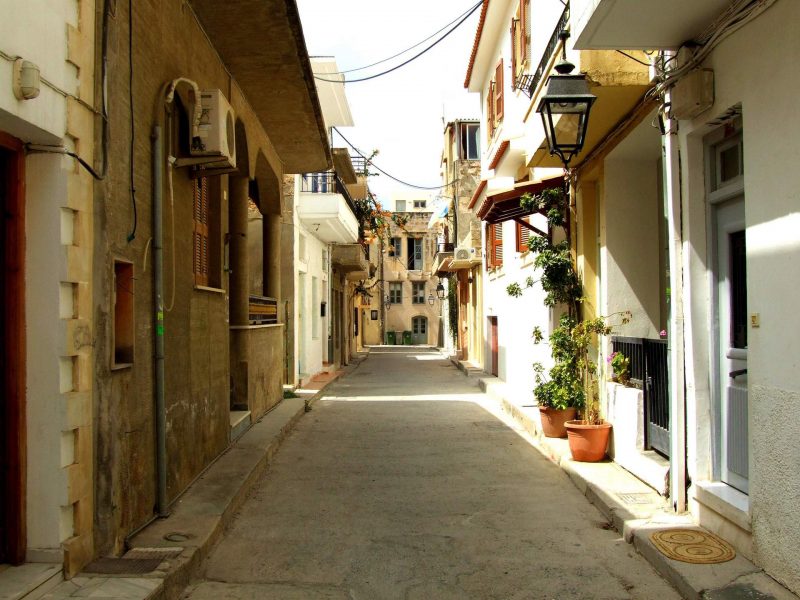 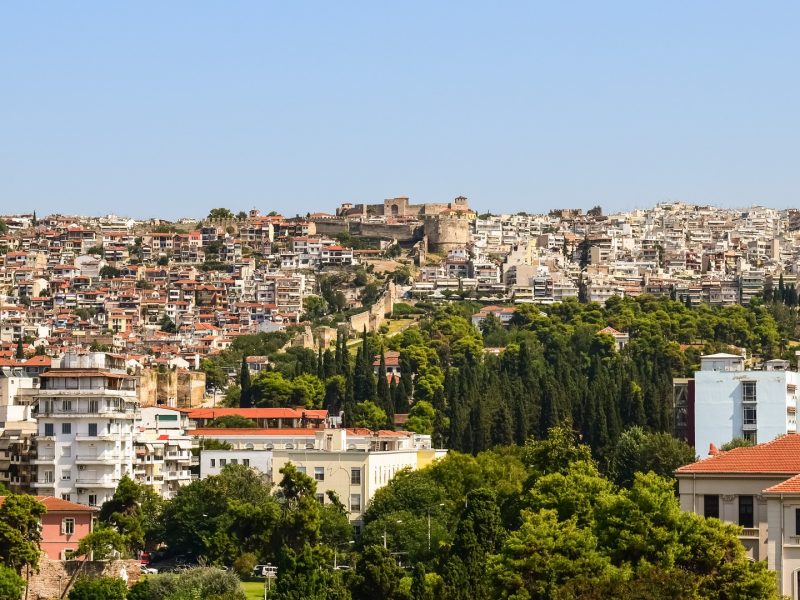