One of the most picturesque countries in Central America, one of the centers of the Mayan civilization, exotic and tropical rainforests – all this is amazing Guatemala. It is worth going to Guatemala if you intolerably want to get acquainted with real Indians, participate in mystical shamanic rituals, see with your own eyes the villages in which the descendants of the legendary Mayans live, immerse yourself in local customs and visit a pagan holiday that amazes the imagination with bright colors and unusual traditions . Tourists from all over the world rush to Guatemala to enjoy the beauty of the local nature and ancient monuments.

The country has 11 national parks and reserves with a diverse flora and fauna. There is also the deepest lake in Central America – Atitlan, its depth is 340 m. Descendants of the Maya tribe live at the foot of the volcanoes in the vicinity of the lake. All lakes in the country are clean and picturesque.

Guatemala City looks very unusual in terms of architecture: modern skyscrapers made of glass and concrete are mixed on city streets with old mansions built during colonization, and new wide avenues are accompanied by ancient temple buildings. Mayan treasures are on display at the National Museum of Archeology and Anthropology.

The small town of Antigua has become a famous tourist destination due to its location on three volcanoes, a turbulent past, and the ruins of ancient monasteries. Another favorite city for tourists is Tikal with its palaces, temples and pyramids.

Quetzaltenango in southwestern Guatemala is often referred to simply as Xela. The most interesting thing in the city is the central square, the surrounding architectural ensemble and the Minerva park. From Quetzaltenango, it is convenient to travel to the nearby villages, famous for their hot springs and handicrafts.

It is best to get acquainted with the culture of pre-Columbian America in the town of Santa Lucia-Cozumalguapa on the Pacific coast. There are many interesting ruins and archaeological sites around the city. And in the city of Livingston in the north-east of the country, features of the Guatemalan and Caribbean cultures are intertwined in a bizarre way. Boat excursions around Rio Kechuche and Rio Cocoli start from here.

Seibal is an imposing archaeological site southwest of Flores, surrounded by a dense forest of powerful ceiba trees. Carved stone steles connect the two main squares. In Flores itself, tourists first of all rush to the zoo 3 km east of the city and only then to the Aktun-Kan caves, to the ruins of the classic Mayan period in Motul (4 km south of Flores) and, at the end, to admire the views of Lake Lago de Peten-Itza.

For lovers of an active lifestyle, there is a real expanse here. Hiking along scenic trails, mountaineering on volcanoes and high mountains, diving and surfing, rafting and other pleasures await tireless travelers in Guatemala.

The weather differs in different parts of the country as the altitude varies greatly. In general, the climate is mild, in the south it is more humid, tropical, with an average air temperature of +28 ° C. It is cooler on the plateau – +20 ° C on average. The hottest months are February – May. From May to October, tropical rainstorms trigger floods and hurricanes. In December – January at night the temperature can drop to -10 ° C in the mountains and up to 0 ° C on the plateau. 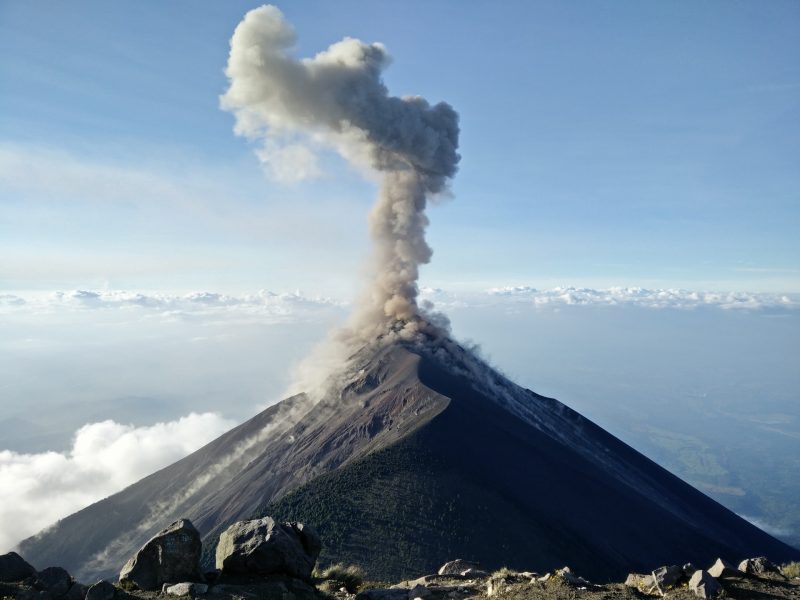 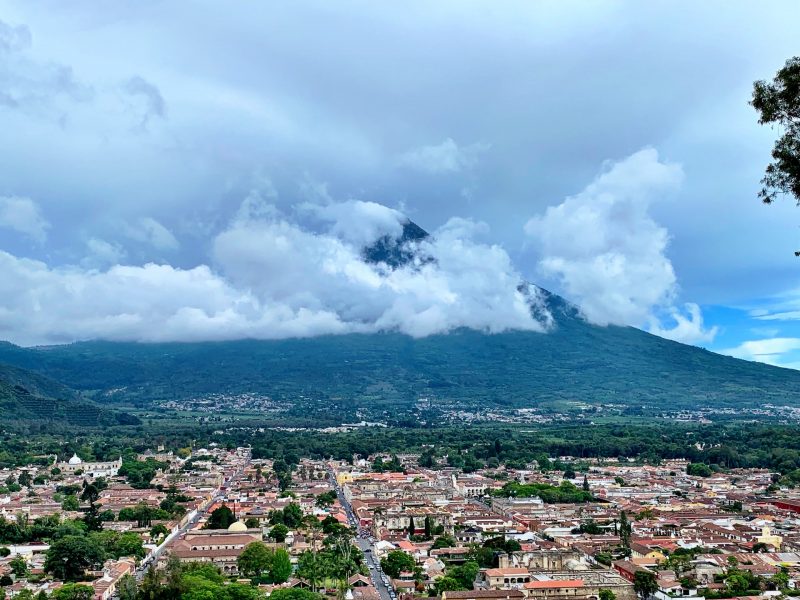 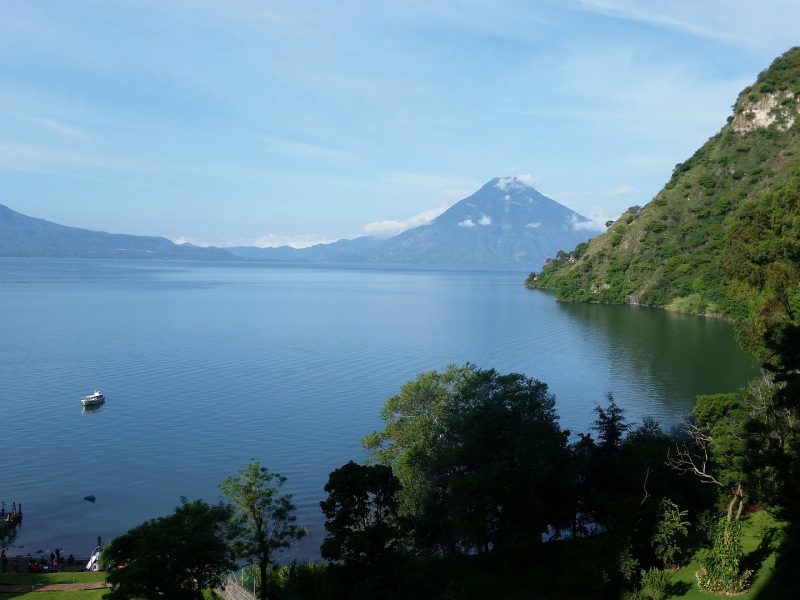 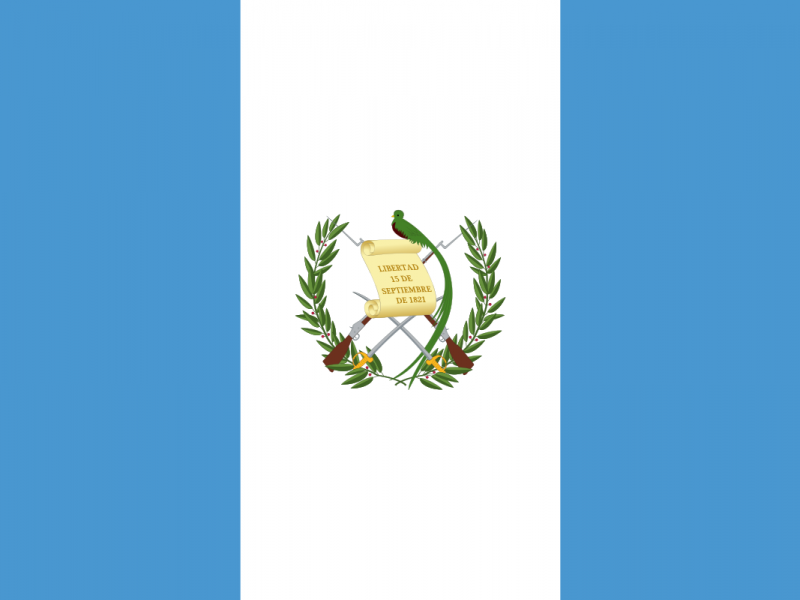 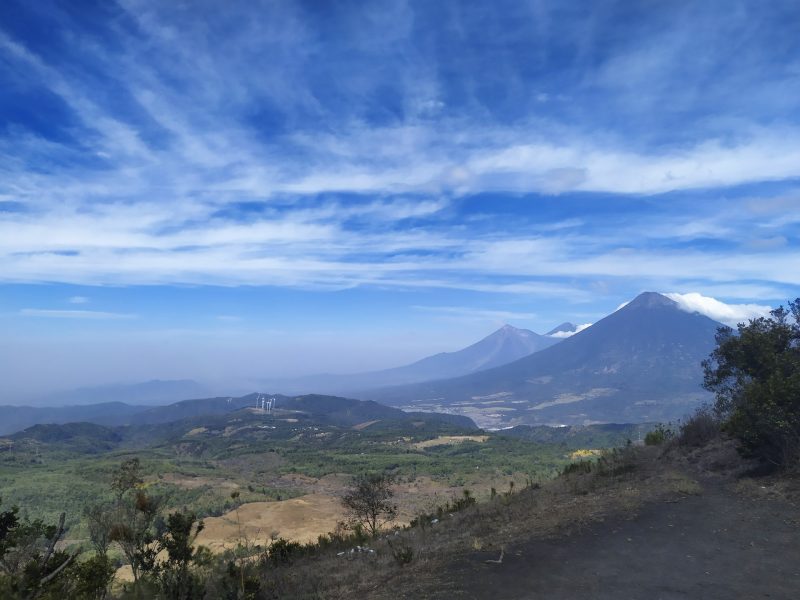 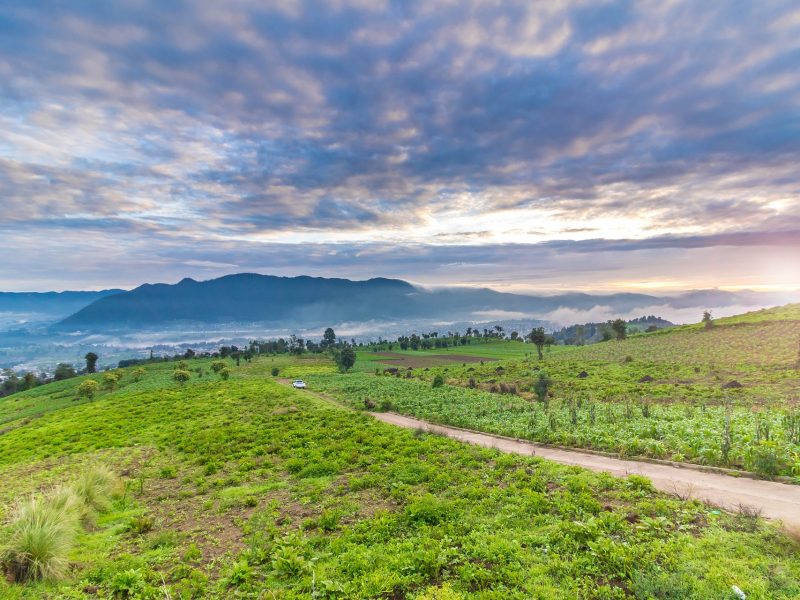 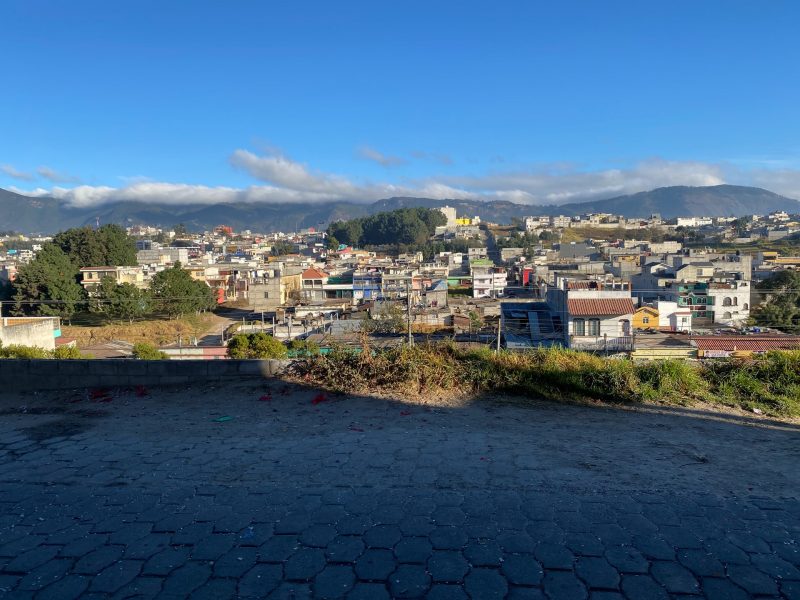 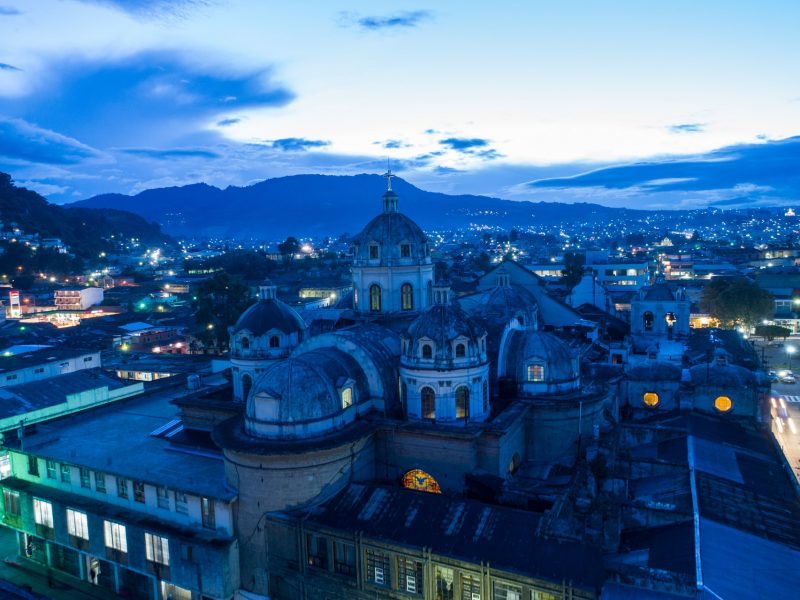 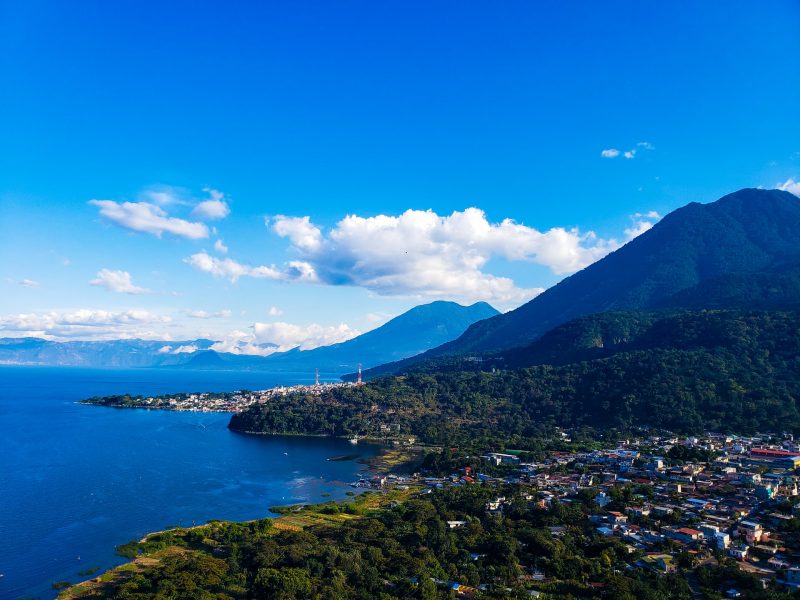 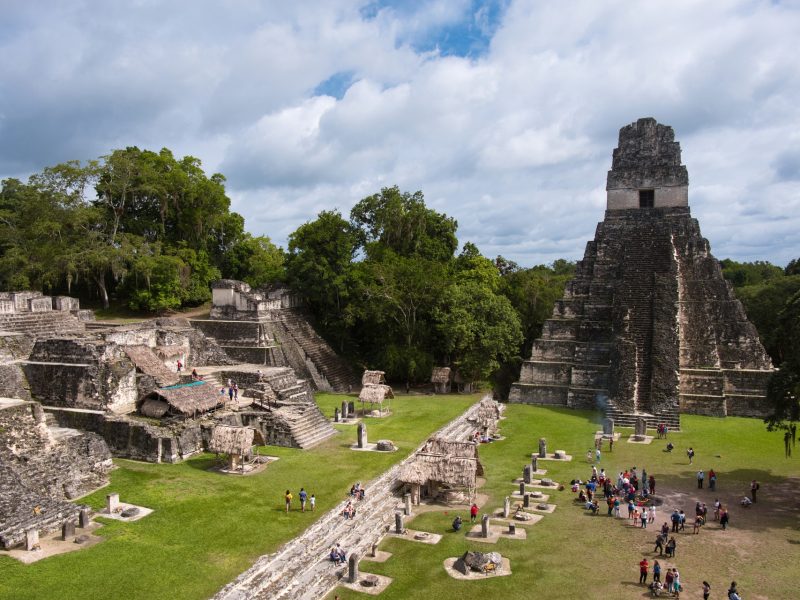 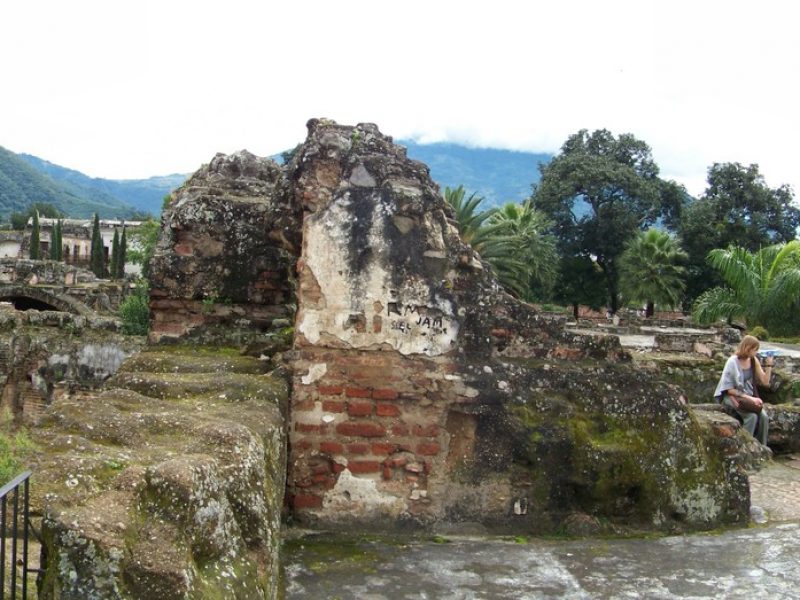