The country has developed water (windsurfing, diving, snorkeling, rafting, kayaking, fishing), cultural (excursions, beach holidays), hiking and ecological (observation of flora and fauna) types of tourism. Resorts – Tegucigalpa (capital), La Ceiba. Tourists arriving in Honduras should first familiarize themselves with the legislative features of this country. For example, people with tattoos are prohibited from appearing in the Omoa resort during the Easter holidays.

Roatan Island is located in the Caribbean and belongs to Honduras. Tourists flock here for excellent ecotourism and diving. The water here is very clean, and the reefs are not far from the coast. Therefore, Roatan is considered the best diving destination in the Caribbean. The coral reefs are healthy and in good condition. Dolphins, sharks, turtles and rays can be seen here.

Pulhapanzak Falls is the largest waterfall in Honudras, which is included in almost every excursion program. Its height is 140 meters. It is surrounded by jungle and is the most popular waterfall in Honduras, but it is quite easy to get to. Guides take tourists inside the waterfall, but it’s better not to do this alone.

The ancient city of Copan is one of the largest Mayan cities. It is believed that he is the embodiment of the highest development of art and culture of the people. The city began to exist at the turn of our era, its heyday falls on the VII-VIII centuries, but after the IX century it was abandoned. Until 1839, ancient buildings were destroyed by river waters and wild plants. Now the city has more than 100 buildings, amazing statues, columns, burial sites.

Mesoamerican Barrier Reef This 900 km long reef is the second largest in the world. It includes the 280 km Belize Barrier Reef. Its corals protrude above the water, creating small islands. The underwater world of the reef has half a thousand species of fish; manatees and sea turtles live here. Most of the reef is unexplored. Its most beautiful and deepest cave reaches 300 meters in diameter and resembles a dark blue abyss.

The Cangrejal River flows near the forests of the Peak Bonito National Park. This is one of the most picturesque rivers in Central America. Its length is 25 km. The Cangrejal River provides some of the best rafting conditions in Central America. Fans of extreme sports will have to overcome numerous and difficult rapids. It is better to do this accompanied by professional instructors, it is not safe to do it alone.

Lake Yojoa is the largest lake in Honduras. Its area reaches 285 sq. km. The average depth of the lake is 15 meters. It is of volcanic origin and is located at an altitude of 700 meters. The lake is bordered by two national parks and has restaurants on its shore. More than 800 species of different plants grow near the water and 400 species of birds live.

Pico Bonito National Park covers 564 sq. km. and is located in the north of Honduras. The difference in height in the park ranges from 60 to 2480 meters. The park includes the Nombre de Dios Pica Bonito mountain range, which is visible even from Roatán in good weather. The territory of the park is filled with tropical forests that are crossed by rivers and streams. Among the representatives of the fauna are rare butterflies, birds, primates, artiodactyls.

Cayos Cochinos Islands. These islands are 30 km away. from the large Honduran city of La Ceiba. They have been declared a nature reserve, and tourists call them heaven on earth. There are few fishermen living on them, a hotel and a drive center. The sea here is clean, the local cuisine consists mainly of fish. They often go diving here, because the water is calm and clear. A boat can be rented for a small fee.

Taulabe Caves are located in the city of Comayagua. The explored territory is 12 km. Tourists have access only 400 meters deep into the caves. The caves themselves are very dry. Inside there are paths that are interestingly highlighted. In addition, different corners of the caves are highlighted, creating amazing shadows.

The average monthly air temperature on the Caribbean coast ranges from +24 C in winter to +27 C in summer. Precipitation is up to 2,700 mm per year (the wettest period is from September-October to January-February, although in the rest of the months it rains almost every day). In the northern part of the coast, it is somewhat drier – there are two relatively dry periods (from December to April and from August to September), and the heat is softened by sea breezes. On the islands of Islas de la Bahia, the climate is close to the subtropical maritime, and the heat is mitigated by constant trade winds from the sea. Destructive tropical hurricanes are not uncommon. 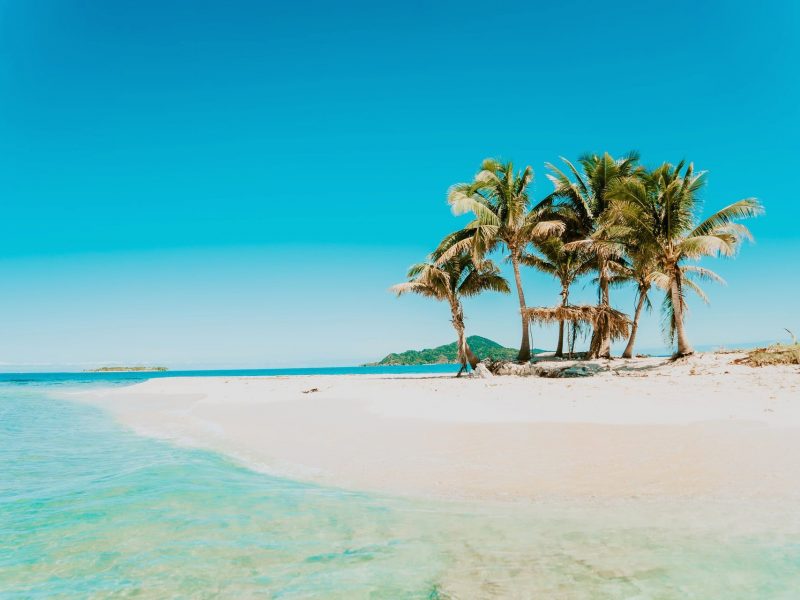 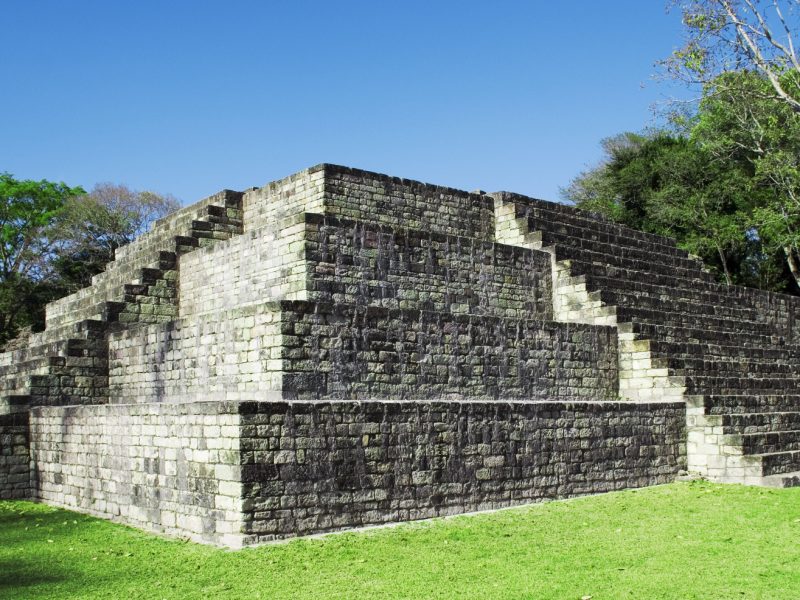 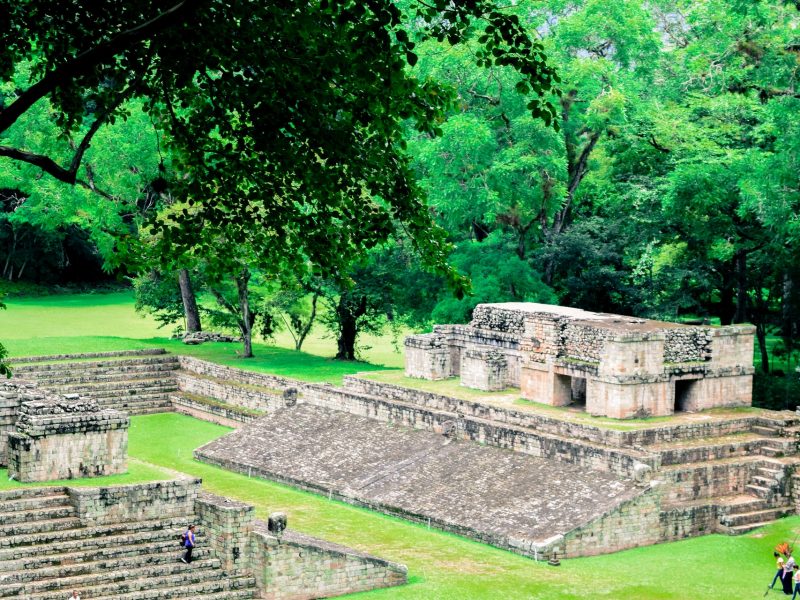 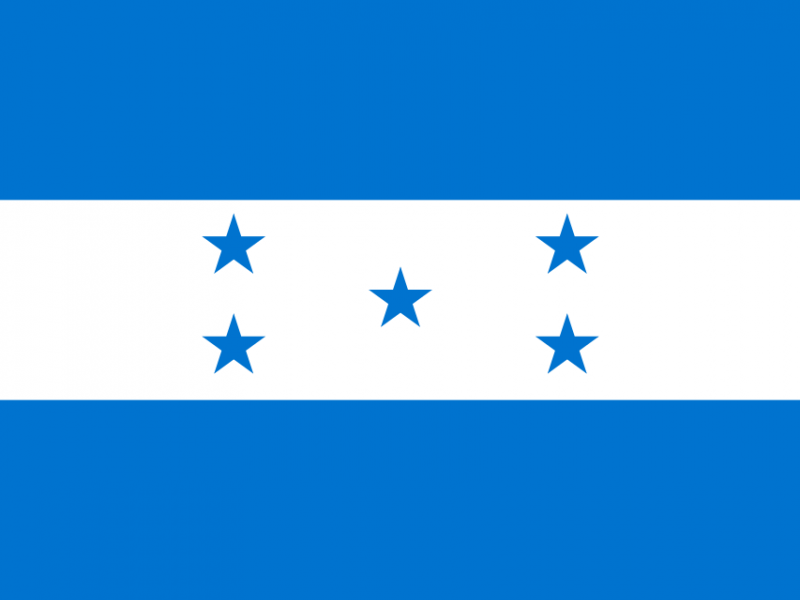 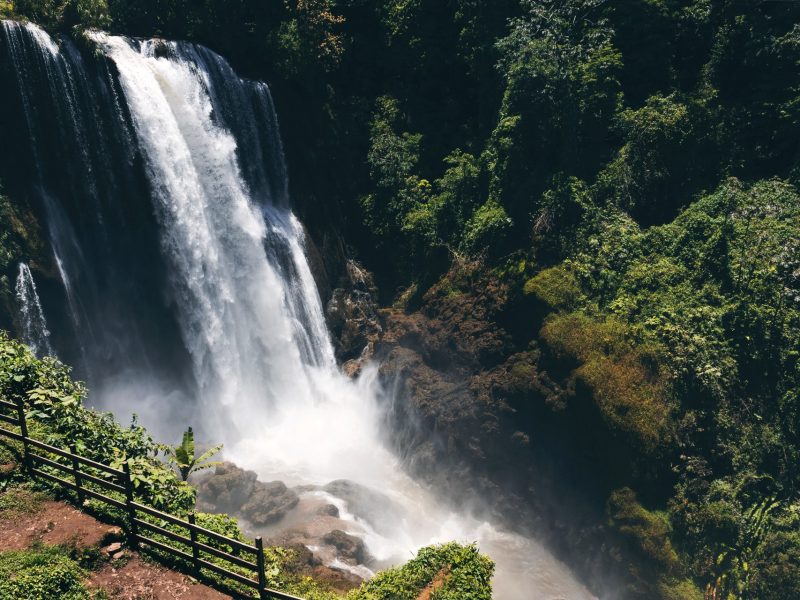 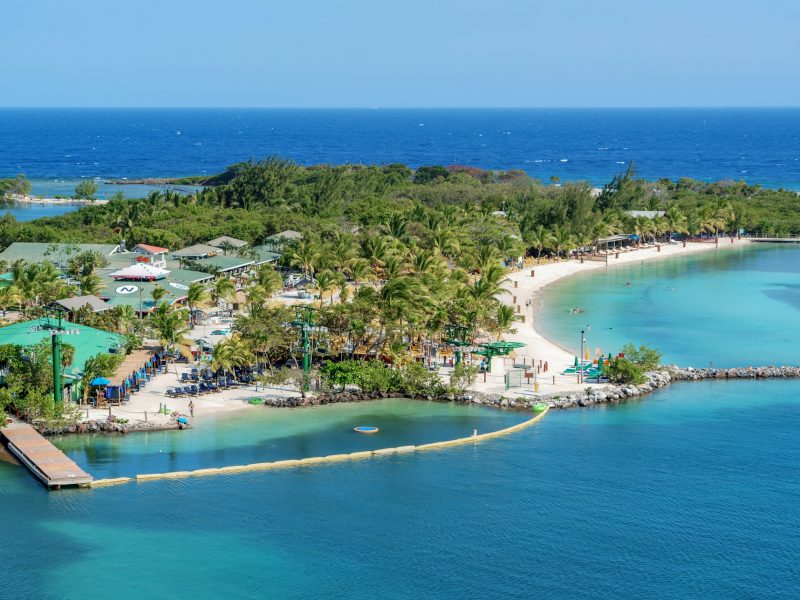 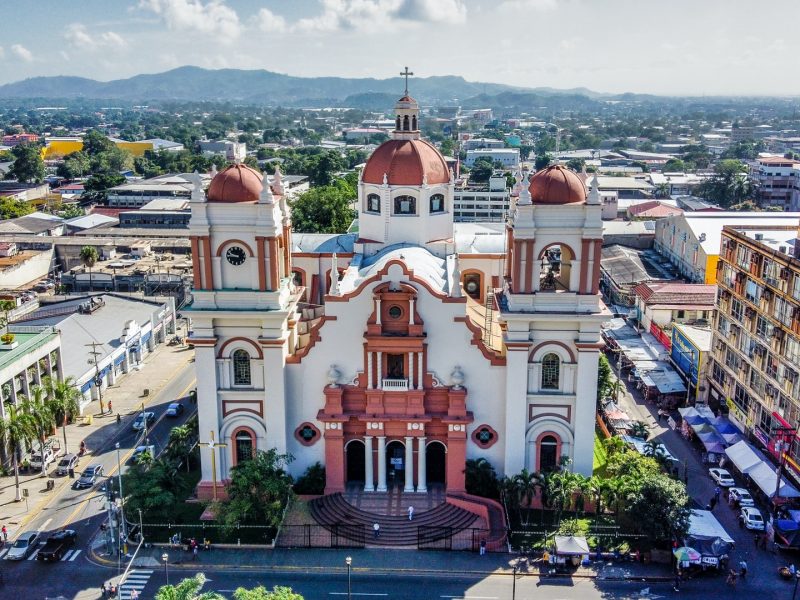 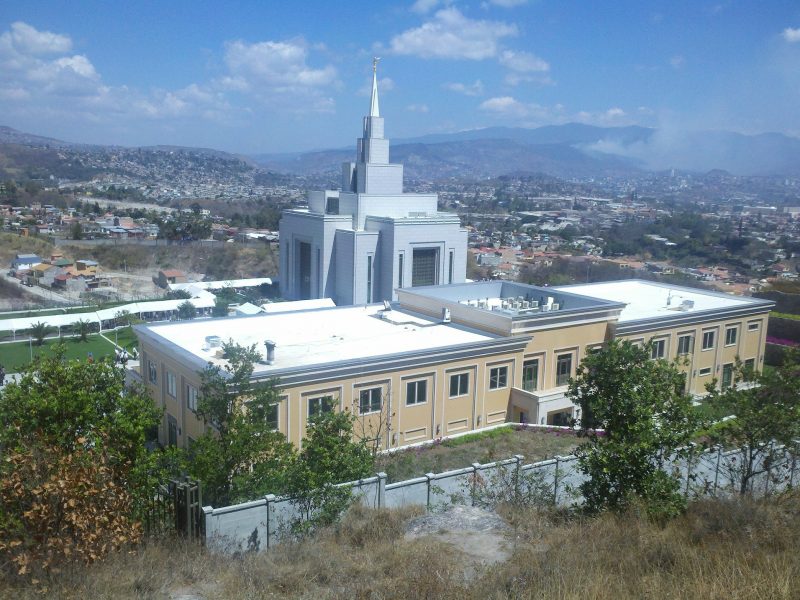 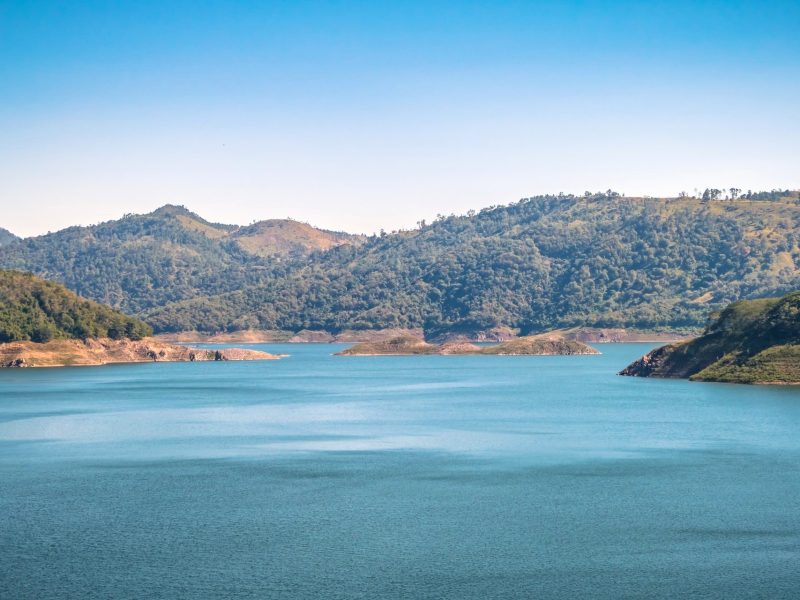