Hong Kong Special Administrative Region of China is located on the Kowloon Peninsula, washed by the South China Sea from the west, south and east. Its current territory is, in fact, Hong Kong Island, Kowloon Peninsula, New Territories and adjacent islands. The most popular among tourists are the nearby islands: Lantau, where the bronze Big Buddha and the AsiaWorld-Expo exhibition center are located; Lamma, famous for its fish restaurants and lack of cars, as well as Cheung Chau with its famous bun festival and cave, where the famous pirate Cheung Po Tsai kept loot.

No trip to Hong Kong is complete without a trip to the world’s largest seated bronze Buddha. This is usually followed by Otpora Bay – a strip of coastline in the shape of a crescent – one of the most beautiful beaches in Hong Kong. There are statues of Kwun Yam and Tin Hau, as well as a lifeguard club built in traditional Chinese style.

In addition, every visitor to Hong Kong should definitely visit Hollywood Road and Upper Lascar Row (“Cat Street”). They are filled with antique shops, and there is also a trinket market – the perfect place to look for unusual souvenirs and gifts. The nearby Man Mo Temple is a picturesque building dedicated to the god of literature, Manu and the god of war, Mo, with huge spirals of incense hanging right over their heads. Another interesting place is Aberdeen Harbor, home to thousands of people who live right in the fishing junks.

The Avenue of Stars is also noteworthy – a tribute to the talents of the Hong Kong film industry and a popular tourist destination. Here you can find commemorative plaques, celebrity handprints, and Hong Kong Film Awards figurines.

Hong Kong’s modern entertainment: Disneyland, Oceanarium, Symphony of Lights laser show. Dubbed by the Guinness Book of World Records as “the world’s largest permanent sound and light show,” the spectacular show spans over 40 buildings on both sides of Victoria Harbor. The best views are from the Tsim Sha Tsui promenade, the Golden Bauhinia Square or from pleasure boats in the bay. The show starts every evening at 20:00.

Fans of a fun nightlife should spend time in one of the Lan Kwai Fong clubs. After midnight, you can have a good time in the many bars and pubs of Wanchai, Knutsford Terraces and Soho.

Hong Kong has a subtropical climate with distinct seasons. Typhoon season usually runs from May to September. Despite the fact that during this period it is quite warm during the day, a warm sweater or even a jacket will certainly come in handy in the evenings. Due to the high humidity, fog and drizzle are frequent. Summer in Hong Kong (late May to mid September) is usually very hot and rainy. Autumn (late September – early December) is considered the best time to visit the city, with warm and sunny days. In winter (from mid-December to February) it is relatively cold, temperatures can drop below + 10 ° C. 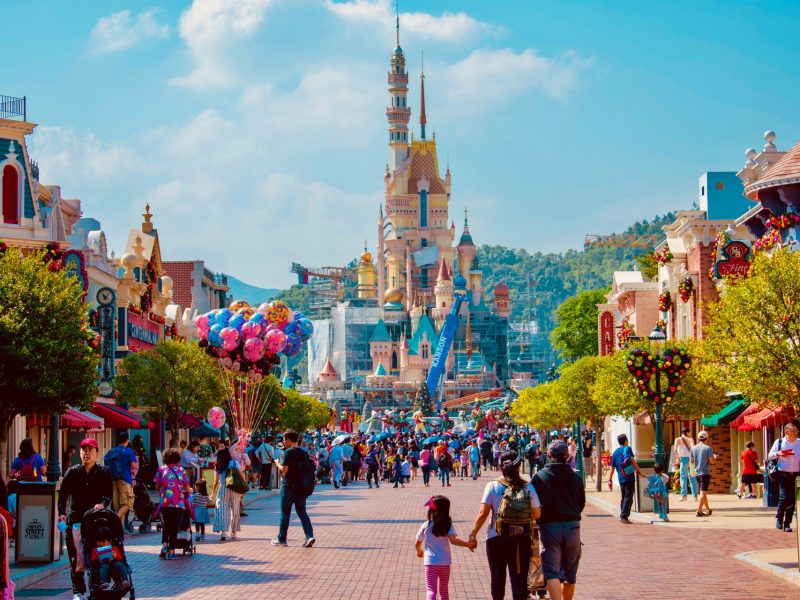 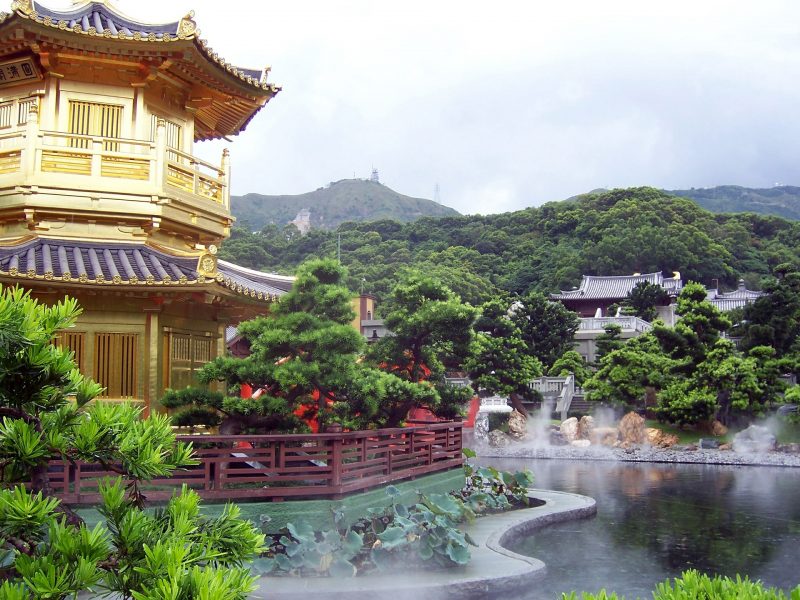 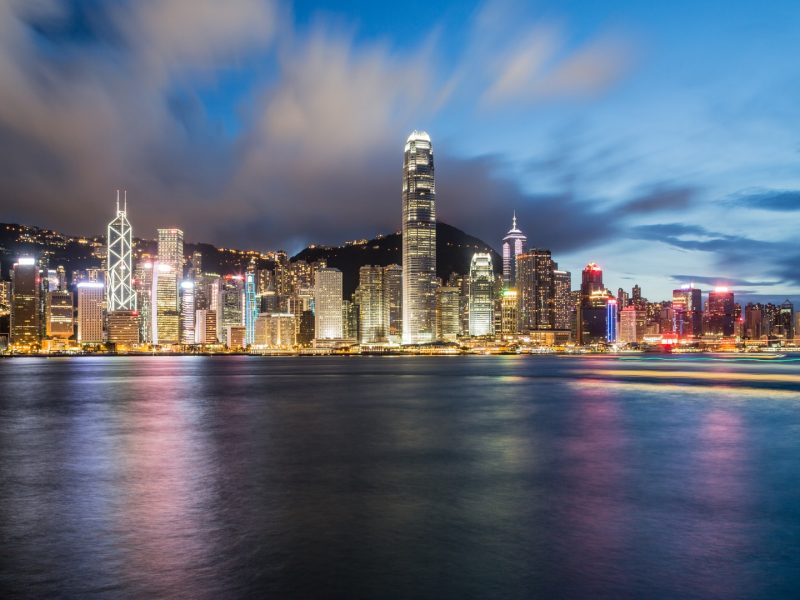 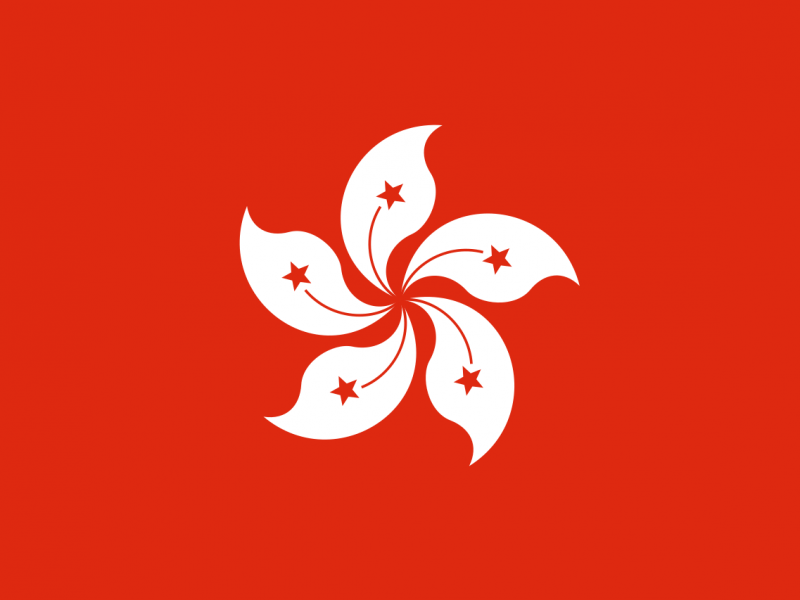 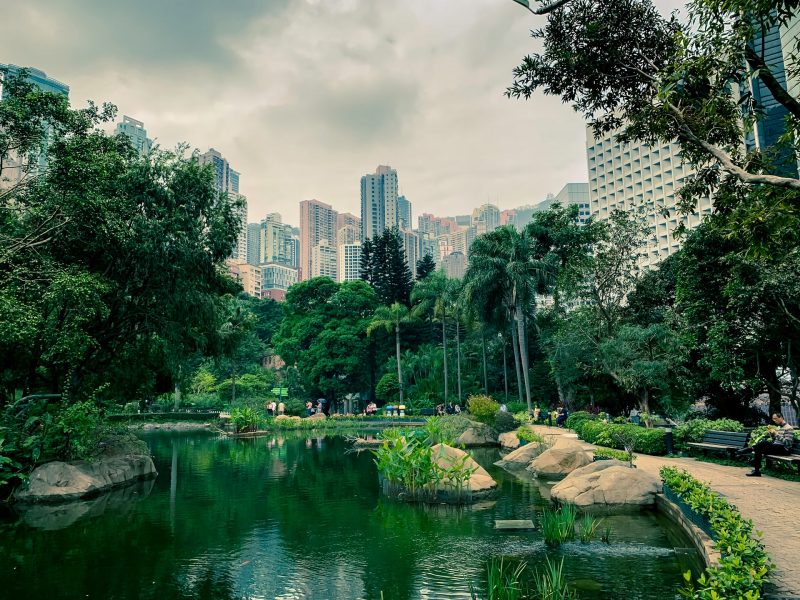 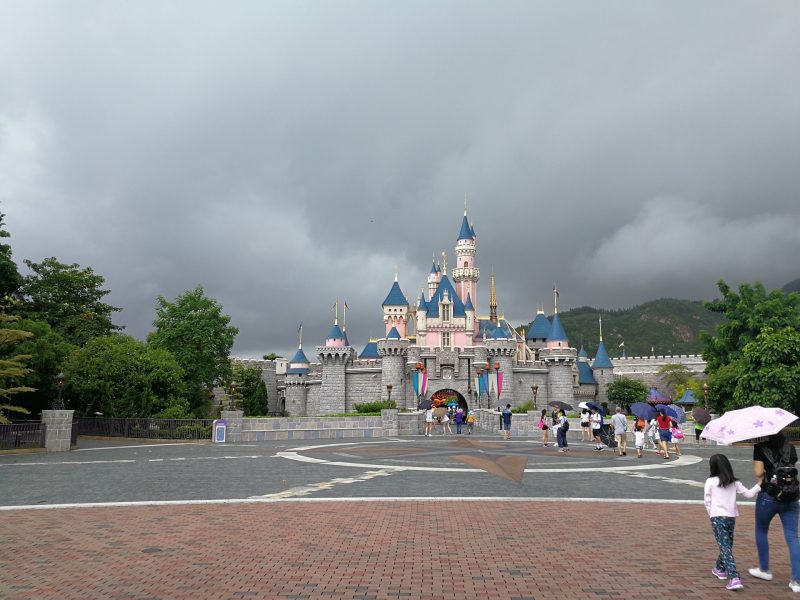 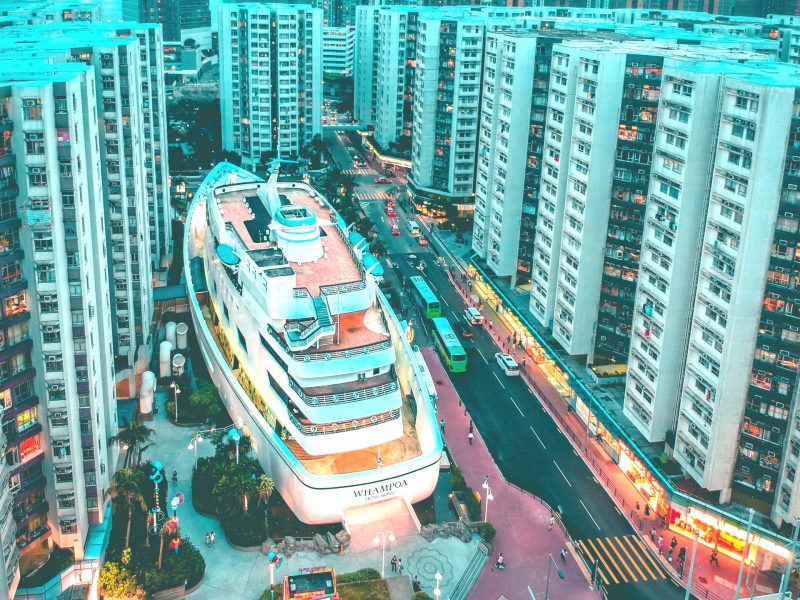 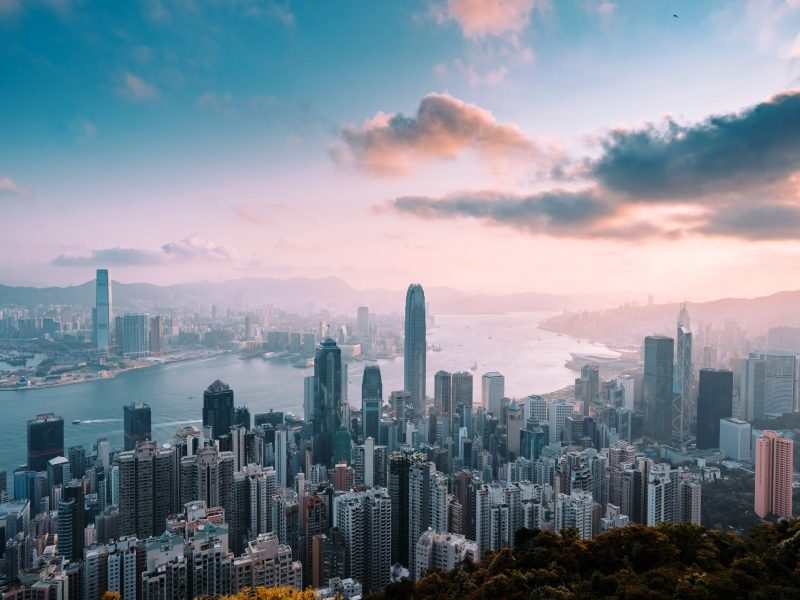 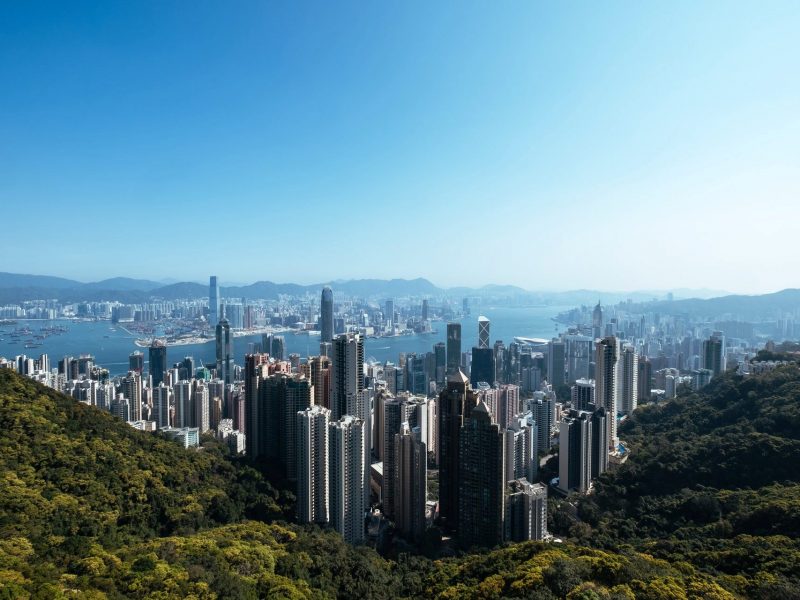 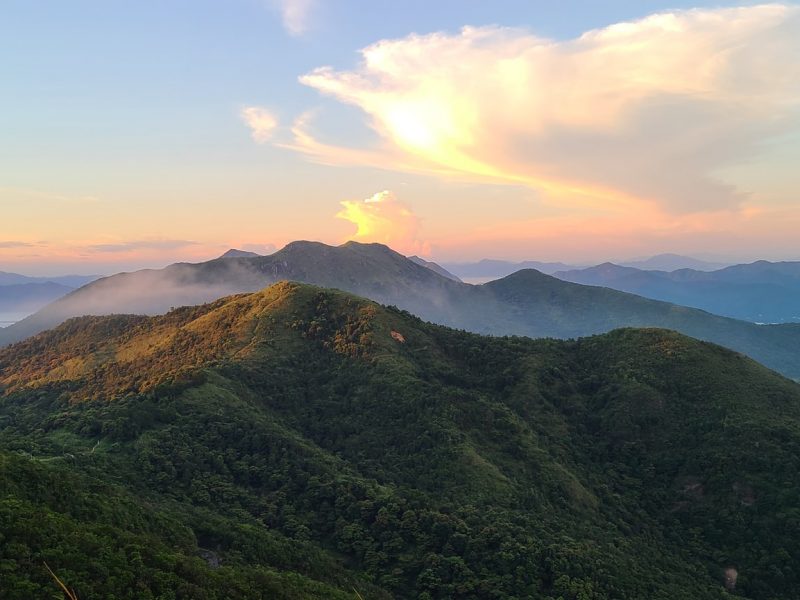 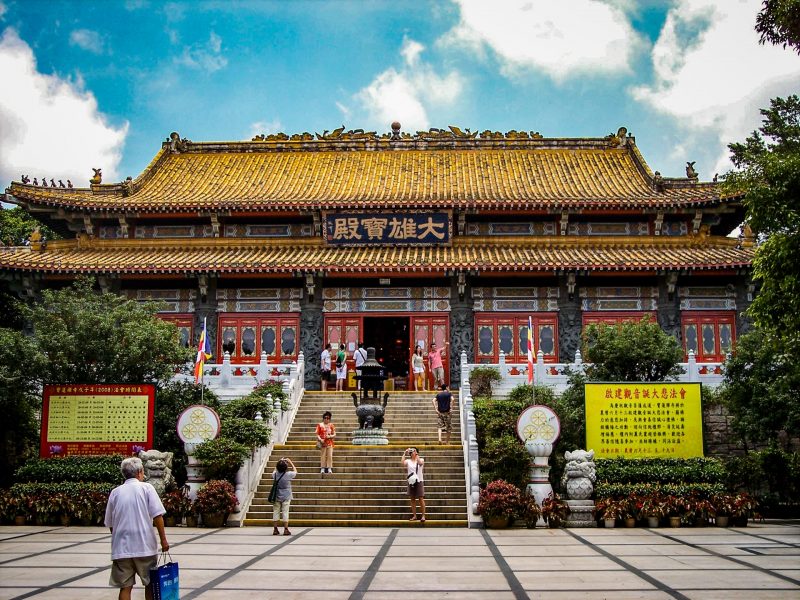 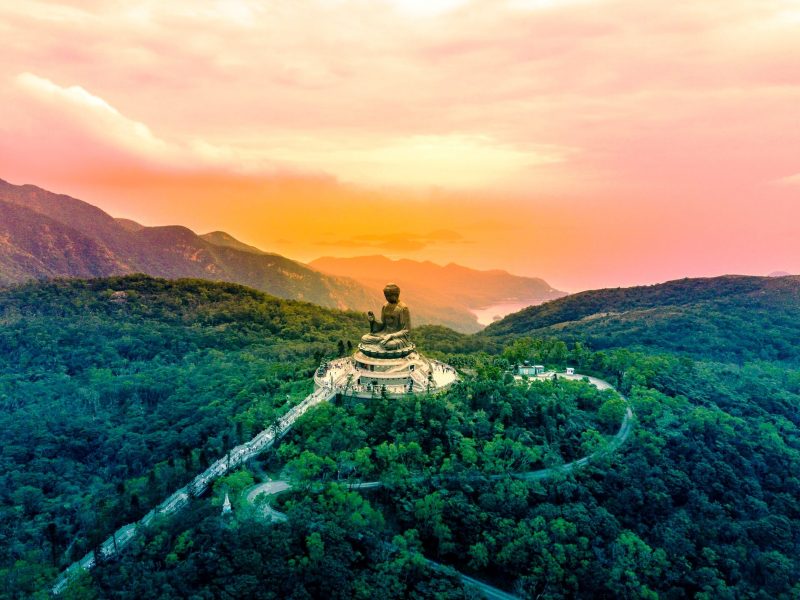 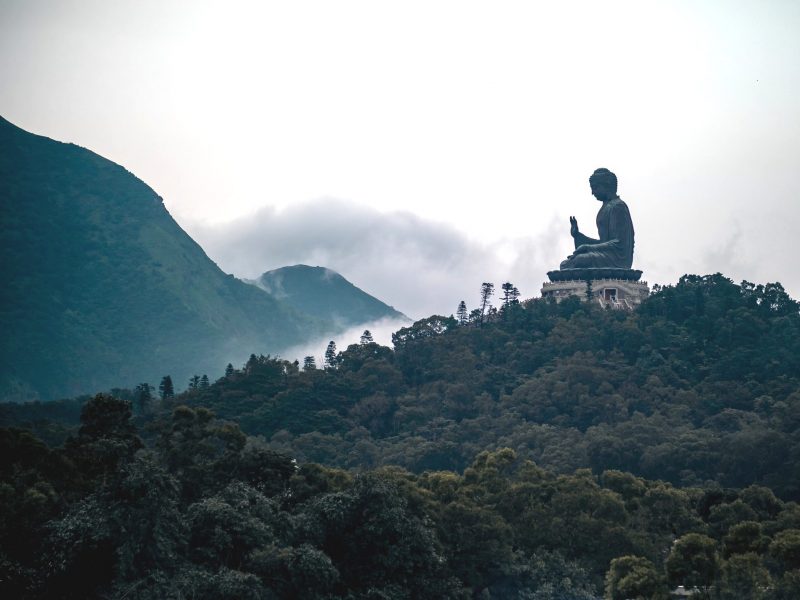 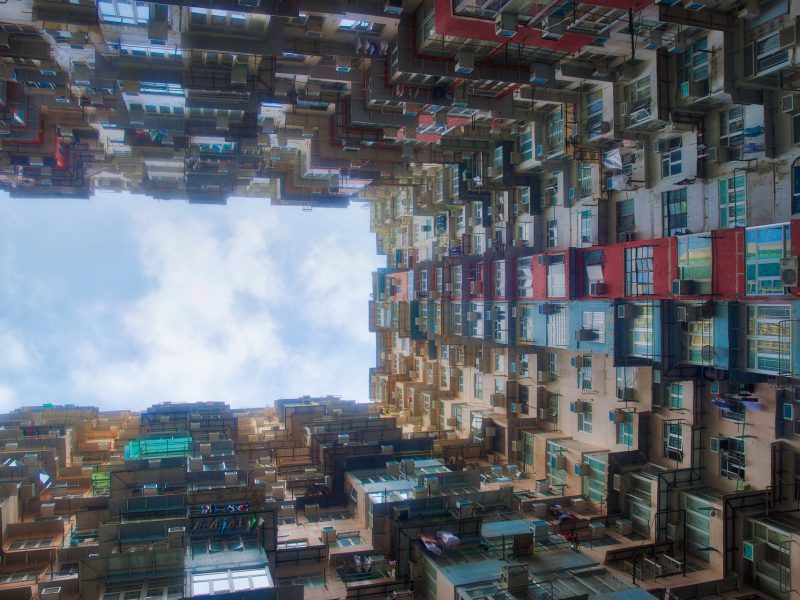 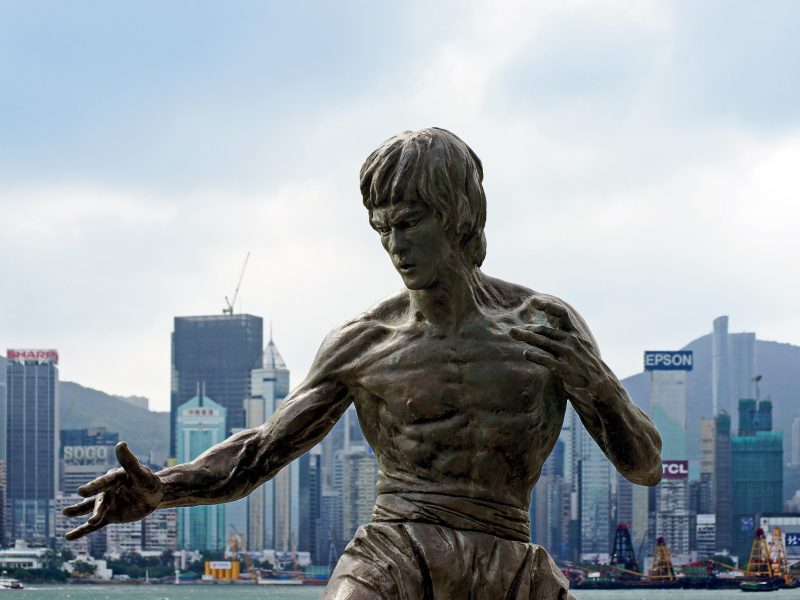