The advantages of tourist Hungary are the purest lakes of Heviz and Balaton, the health resorts of Szeged and Debrecen, the picturesque Danube and a powerful “excursion” through three thousand medieval castles.

Hungary is Europe at its best and at the same time the dream of a traveler who is not afraid to turn off the beaten path. Its cities are not inferior in elegance and solemnity to the recognized architectural capitals, but at the same time they are not bursting with crowds of curious tourists and are not frightened by exorbitant prices in hotels, restaurants and shops. There are no seas here, but there are lakes: thermal Heviz and picturesque Balaton with dozens of modern resorts. And also the stately Danube, which crosses the country from north to south and provides incredibly photogenic views.

Sightseeing tours are combined here with bizarre feasts accompanied by gypsy music, relaxation in spa centers – with tastings of famous Tokay wines. Home-like, cozy, hospitable, Hungary, not promoted in fashionable guidebooks, is a must-see for everyone who loves to bring a mosaic of impressions from trips iridescent with all the colors of the rainbow.

The capital is Budapest, stunning at first sight with its exquisite beauty. The hallmark of the ancient city is the building of the Hungarian Parliament, which has absorbed the features of Neo-Gothic and French Bose Art. During the day, you can walk along the corridors and halls with a guided tour, and in the evening you can admire the spectacular illumination.

Another large Hungarian city is Debrecen, the second largest city after Budapest in terms of population. People come here to take a walk in the Nagyorde Park, improve their health at thermal springs, learn about the history of the region in the Deri Museum. The ancient city of Pecs also deserves a visit, where, as in the capital, eras and cultures have mixed.

Tourists in Hungary are interested not only in excursion centers, but also in treatment centers. Modern hotels with an impressive list of wellness and spa treatments are built on the capital’s Margaret island, in the town of Szeged, on the lakes of Heviz and Balaton – where nature itself promotes peace and healing.

The climate in the country is temperate continental, with significant seasonal temperature changes. As a rule, the coldest month is January, the hottest are June, July and August. Spring and autumn are long and warm. For the current weather forecast for popular resorts and major cities in Hungary, see here. 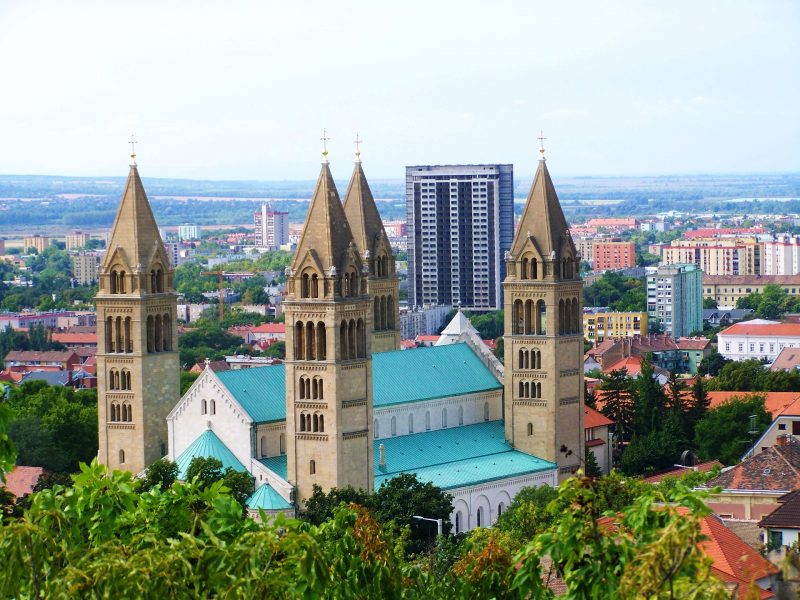 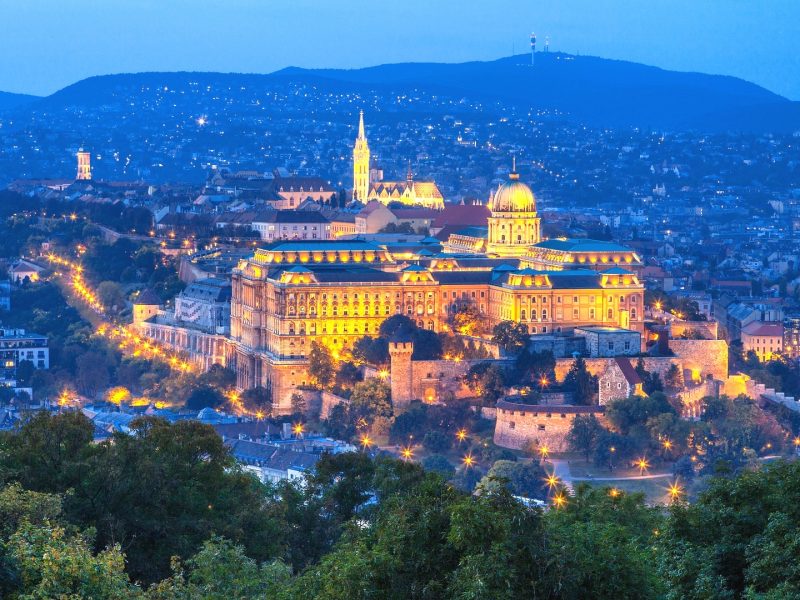 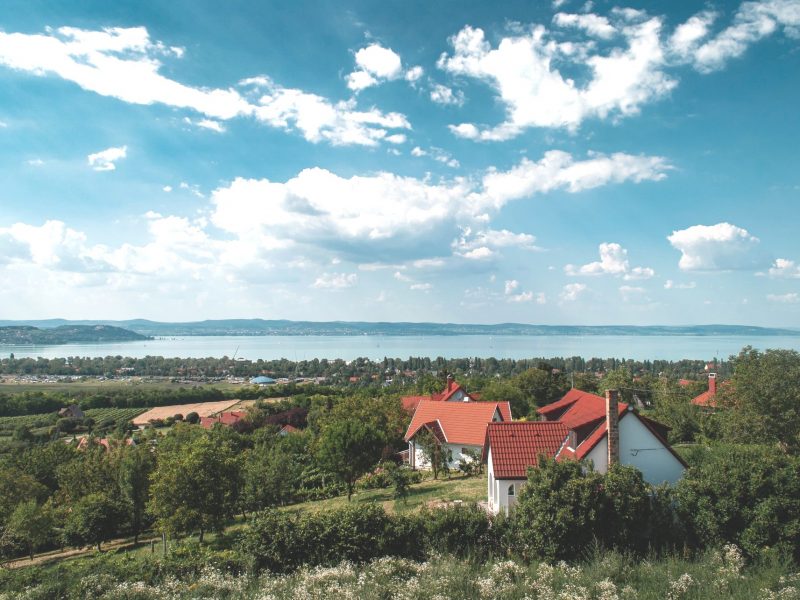 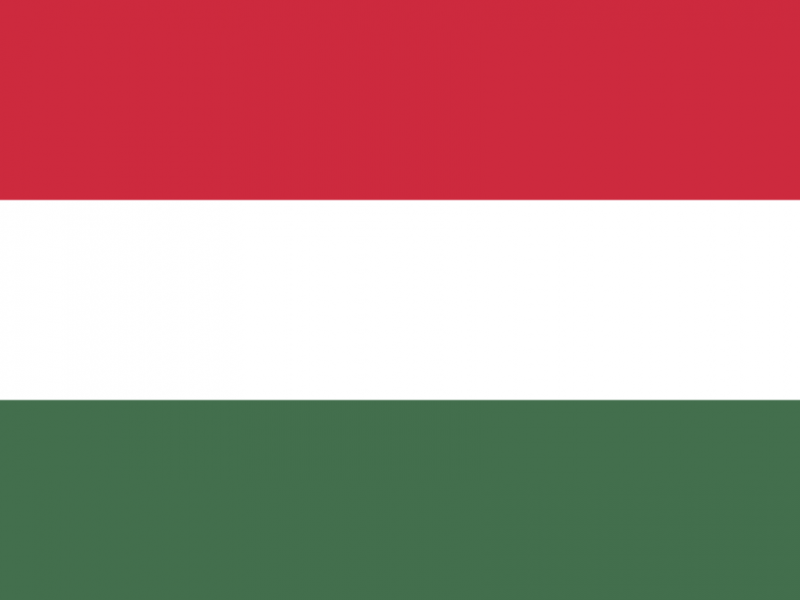 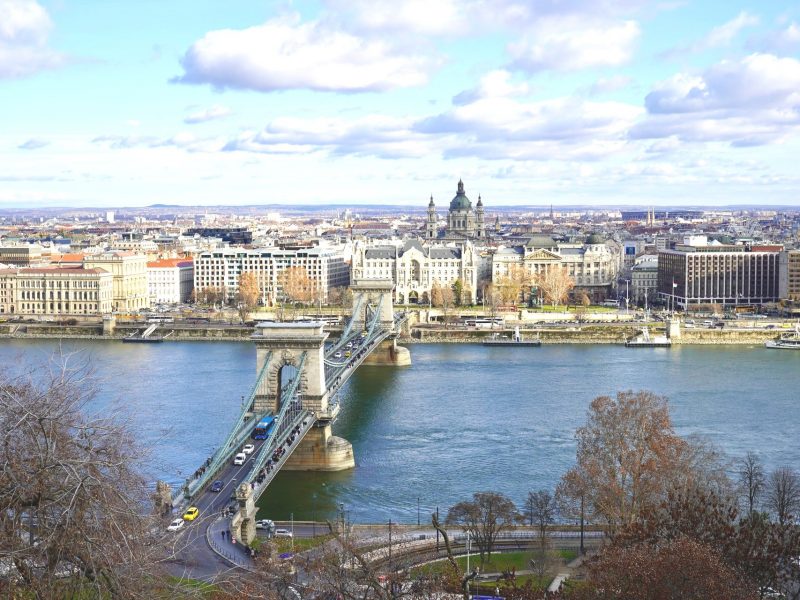 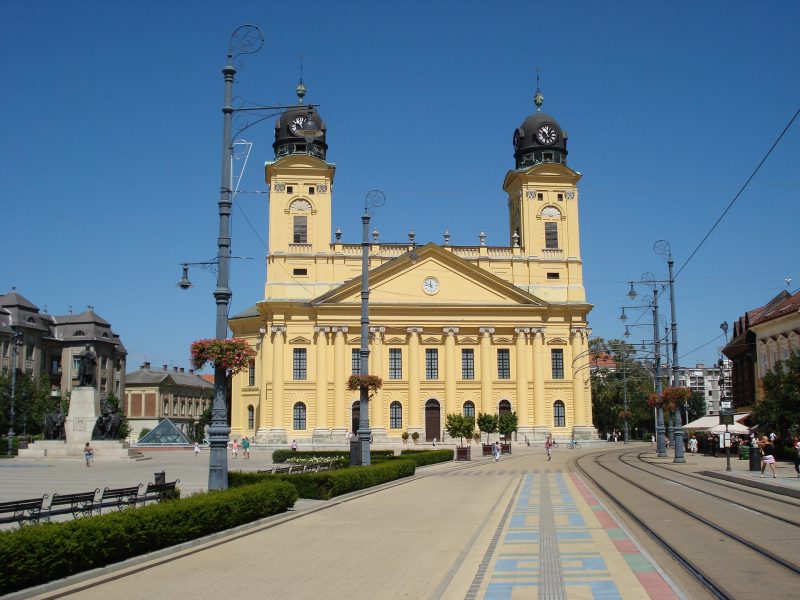 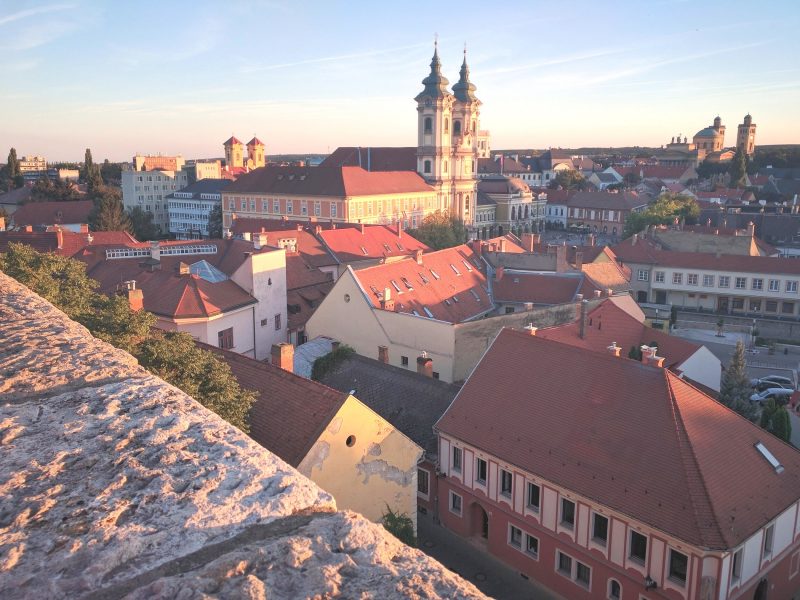 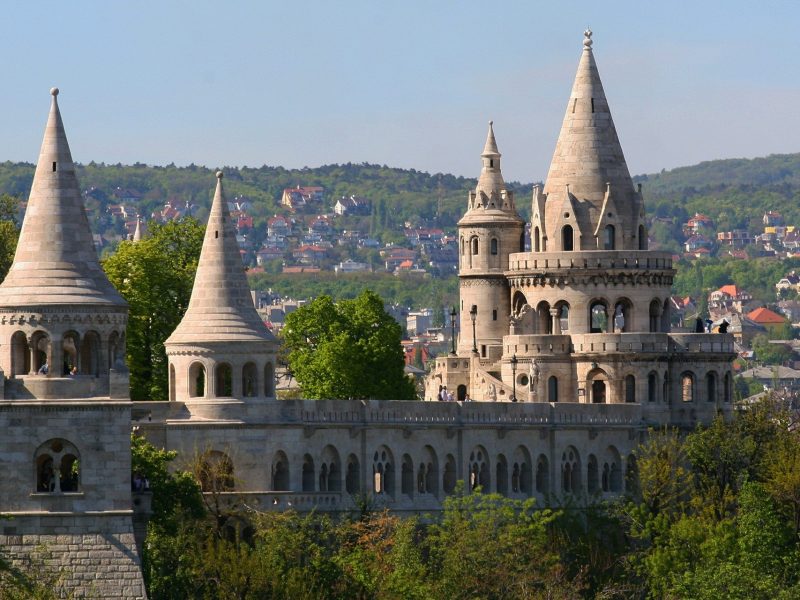