India is one of the most amazing countries in South Asia. The cradle of an ancient civilization, the birthplace of Buddhism and Hinduism, today it ranks second on the planet in terms of population and continues to fall in love with travelers looking for incredible discoveries.

India is mysterious, unlike any other land on earth. Fireworks of colors and aromas, a kaleidoscope of traditions, sometimes shocking, but remaining untouchable from time immemorial. Majestic palaces, ancient temples and other ceremonial sights side by side with rickety shacks and noisy bazaars – there is no wealth here, but there is life. And in the background are magnificent landscapes: mountain peaks, jungles, beaches – the local nature is generous with beauty. People come here for enlightenment: apart from the bustle of the West, you begin to look at the world with different eyes. And here they sunbathe under the gentle sun, conquer obstinate waves, have fun at fashionable resorts, comprehend the true meanings of yoga. India, with all its traditions and history of 5000 years, fits perfectly into modern reality.

India’s capital, Delhi, is a vibrant, cosmopolitan city woven of contrasts. Its controversial character is reflected in everything: in eclectic architecture, colorful clothes of passers-by, moods of the Old Town and the modern center. There are many interesting sights here: Qutub Minar – the world’s tallest minaret, the Gate of India – the Triumphal Arch in an oriental manner, the Red Fort – a bizarre sandstone fortress, Humayun’s tomb – a mausoleum resembling a palace. Walking along the winding streets of the old center, you can come across colorful markets and brand boutiques, trendy restaurants and tiny cafes. The area of ​​New Delhi, where the official capital of the country is based, looks completely different. Skyscrapers, business centers, museums – everything, as in any self-respecting metropolis.

Agra is full of wonders, and contrary to popular misconception, you can admire not only the Taj Mahal. Of course, the white marble mausoleum built by Emperor Shah Jahan for his beloved wife is one of the main symbols of India. But the Red Fort, the Fatehpur-Sikri Mosque City, and other historical monuments are also worthy of attention.

The largest city in the country is not Delhi at all, but Mumbai, aka Bombay. This is the capital of Indian cinema, recognizable from the first shots: the one where everyone sings and dances, from elephants to heroes in love. There are also good beaches and picturesque city landscapes.

Kolkata, in the past Calcutta, still remembers the times of colonization: buildings adorn the streets not only in the usual Indo-Islamic, but also in Gothic, Romanesque and other European styles.

India is also famous for its resorts. The most famous is the many-sided Goa, the center of attraction for downshifters from all over the world. Fort Aguada divides the coastal state into two parts: North and South. The first is noisy and democratic: it is here that young people with a modest budget and daring dreams come here. The second is sleek, bourgeois: a paradise for wealthy beach lovers.

Another popular resort is Kerala with stunning nature and a full range of opportunities for healing body and soul. Relaxation on the white sands surrounded by coconut trees is combined with excursions and Ayurvedic treatments.

Connoisseurs of solitude should go to the Andaman and Nicobar Islands: you can spend a vacation in their protected area only after receiving a special permit.

The climate in the south of India is closer to the equatorial, in the north – to the mountainous subtropical. The change of seasons is determined by the monsoons. The hot and dry season lasts from April to June, the average temperature at this time is +38 … + 46 ° C, and the rainy season lasts from mid-June to early October (+35 … + 38 ° C).

The Indian town of Cherrapunji in the Khasi Mountains is the rainiest place on the planet, and the northwestern Thar Desert, on the contrary, is one of the hottest and driest zones in the world.

The high tourist season in mainland and southern India lasts from early October to late March. The sky during this period is almost cloudless, the air temperature during the day is +25 … + 30 ° C, at night +20 … + 25 ° C. In Delhi and to the north, it is cool in December-January, the average temperature is about +13 ° C. In April, when it gets too hot in the south and center of the country, favorable weather sets in the Himalayan states. And in November, when the beach season begins in Goa, the slopes of the Himalayas are covered with snow. 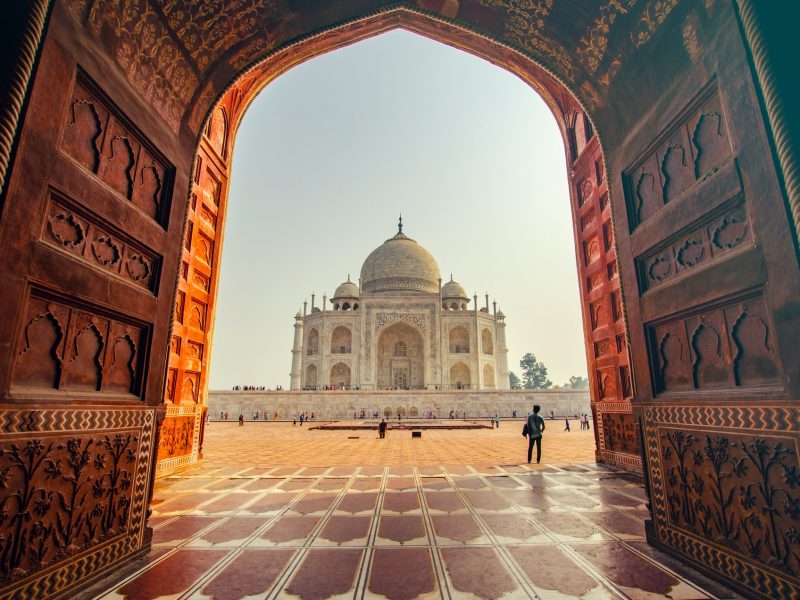 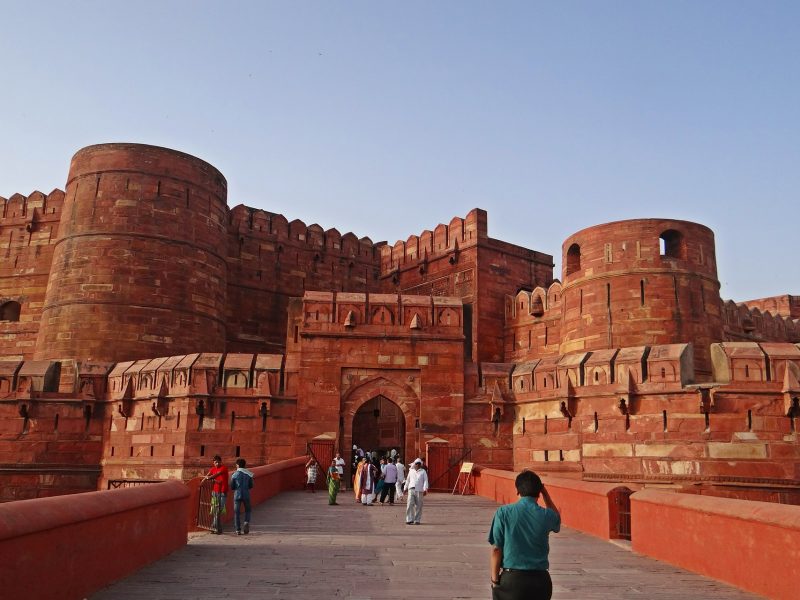 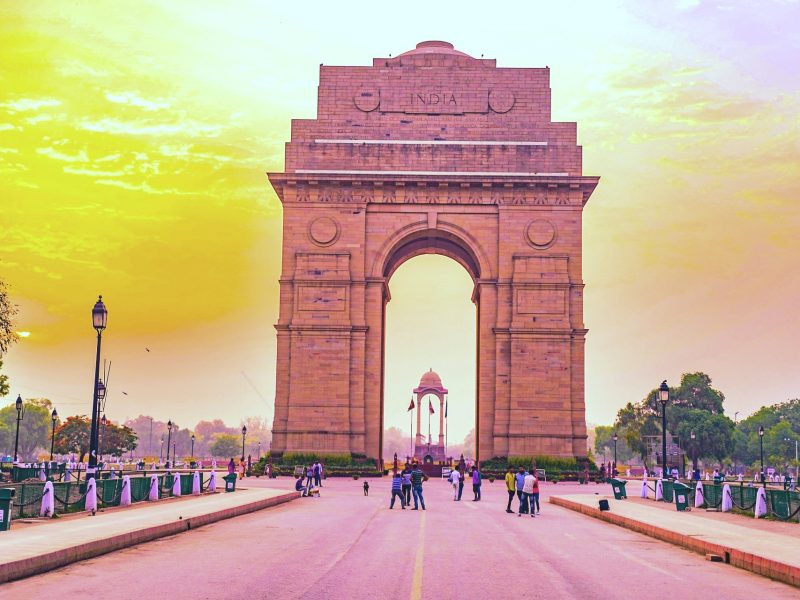 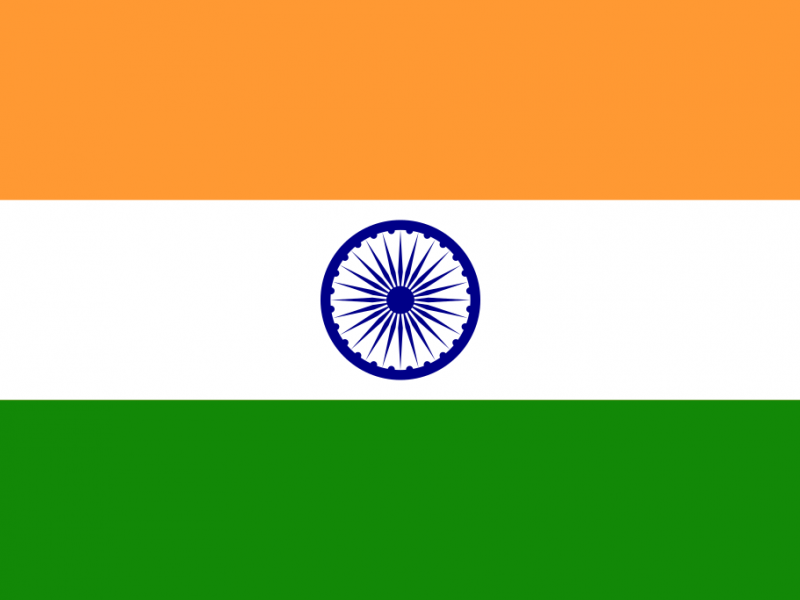 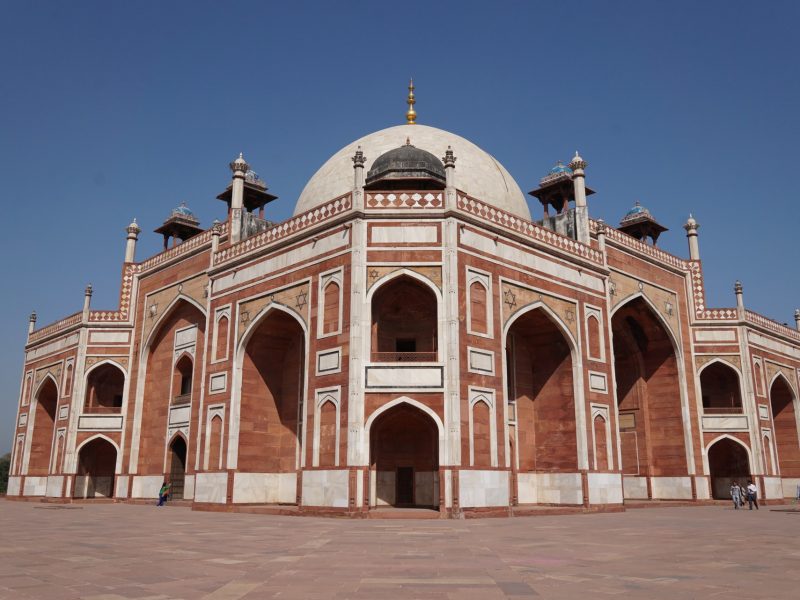 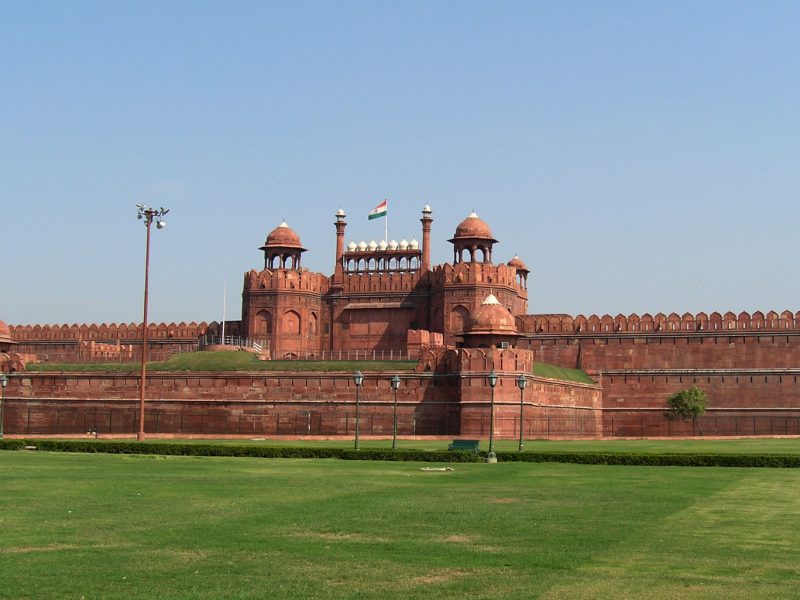 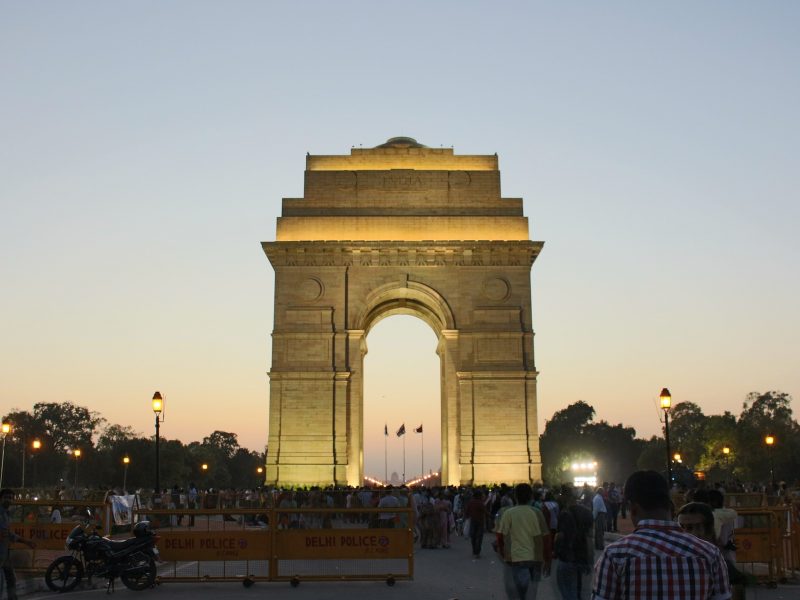 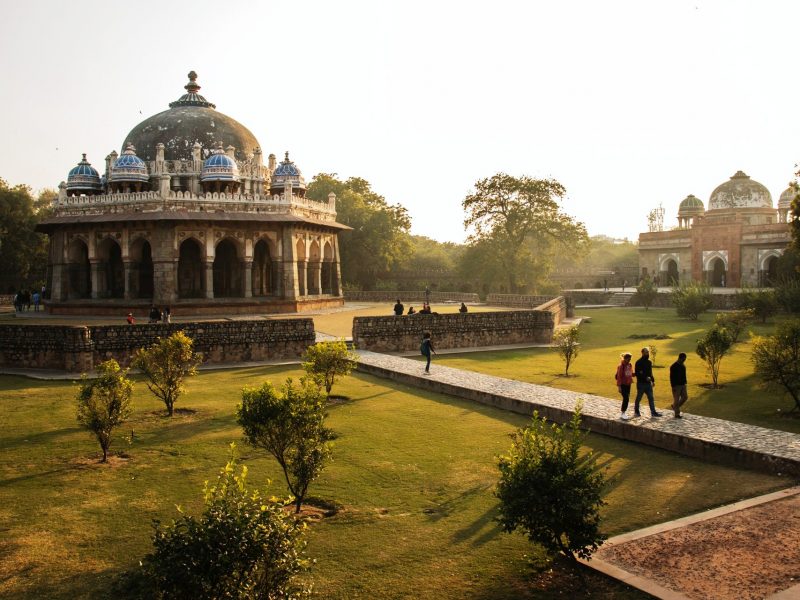 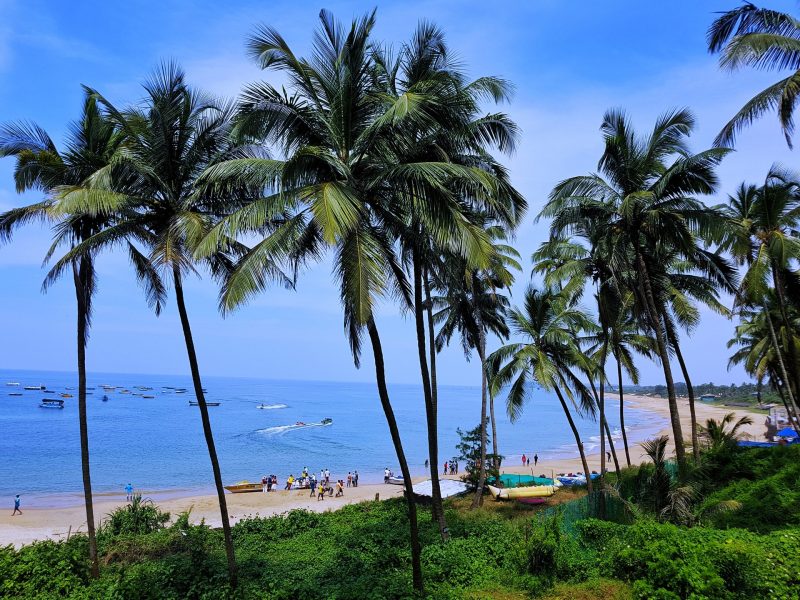 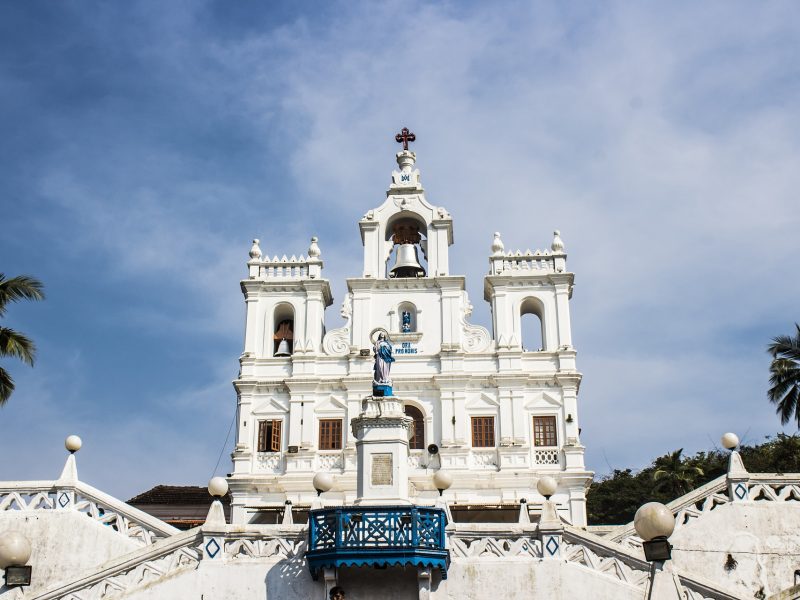 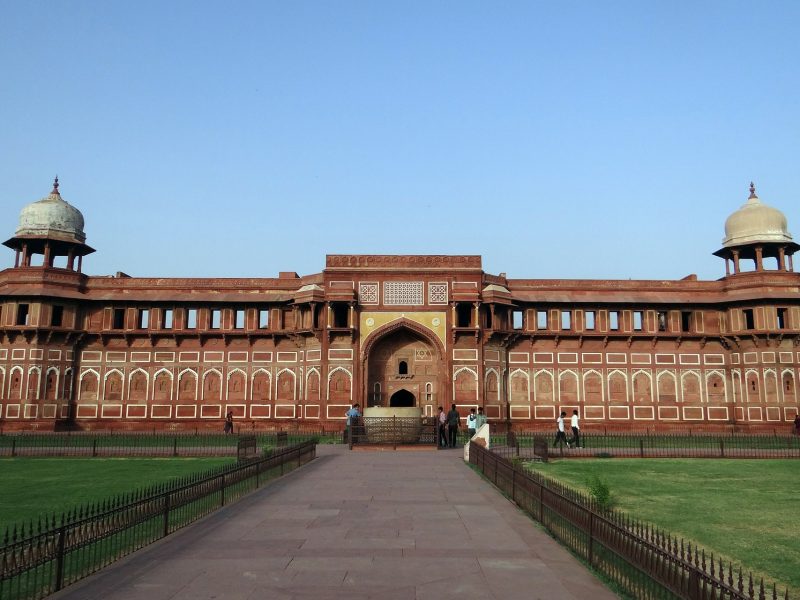 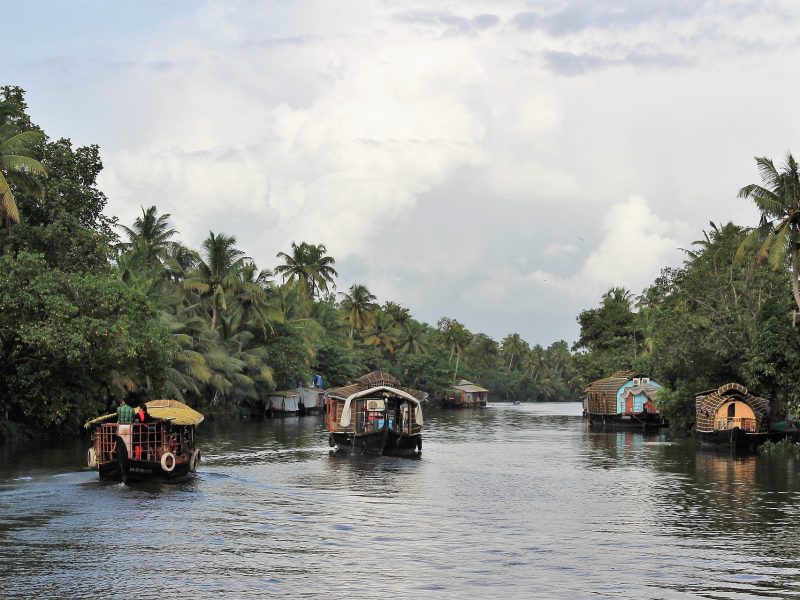 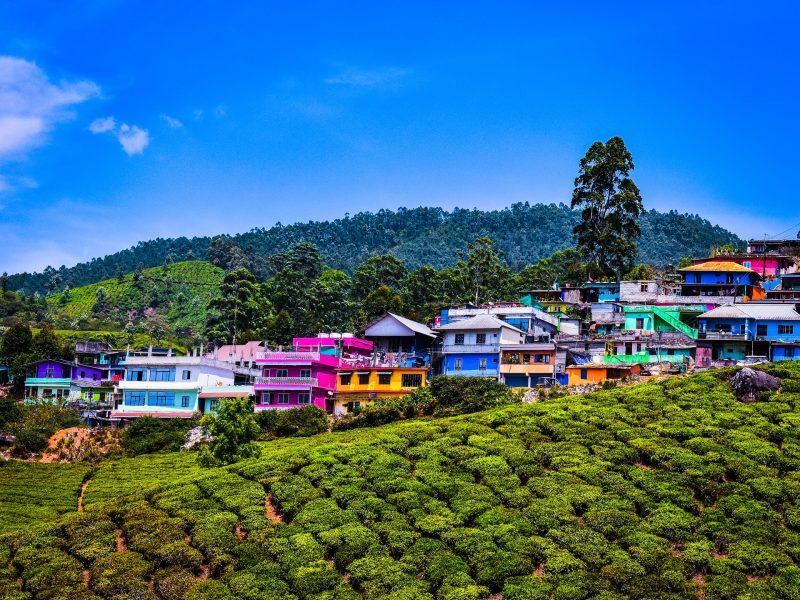 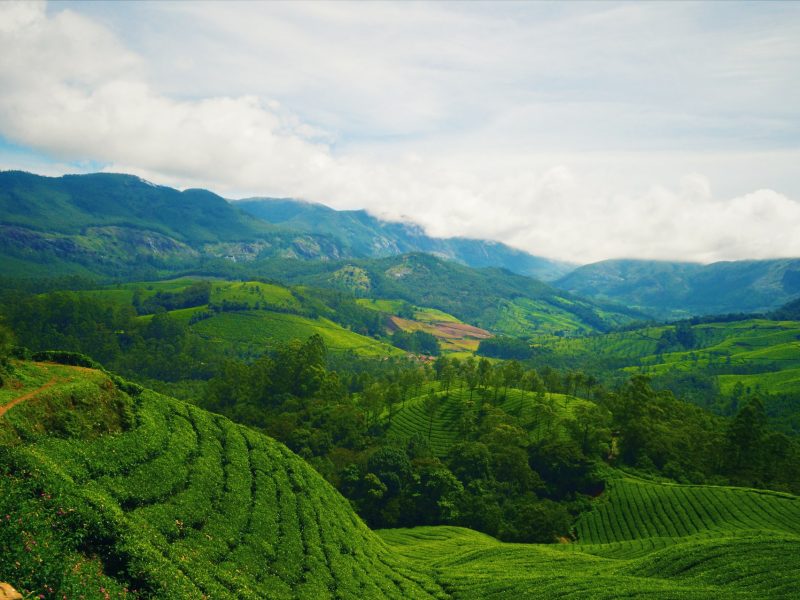 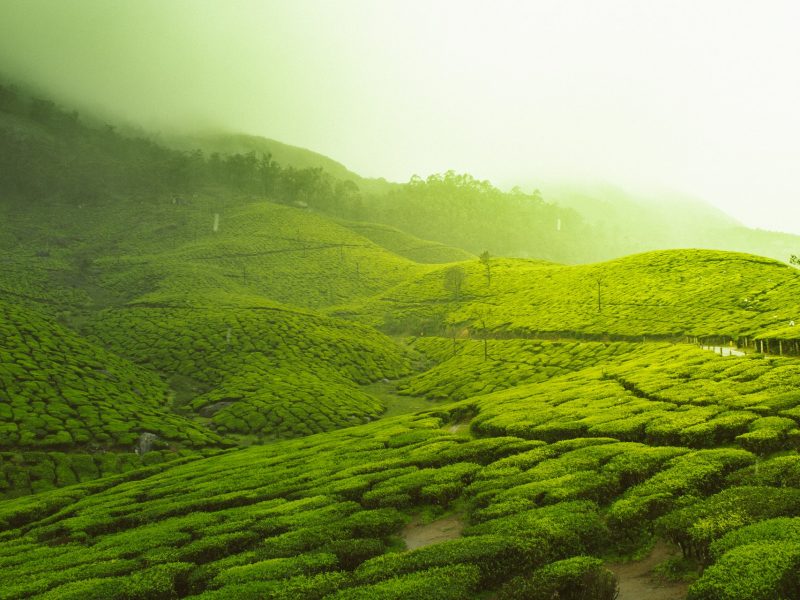 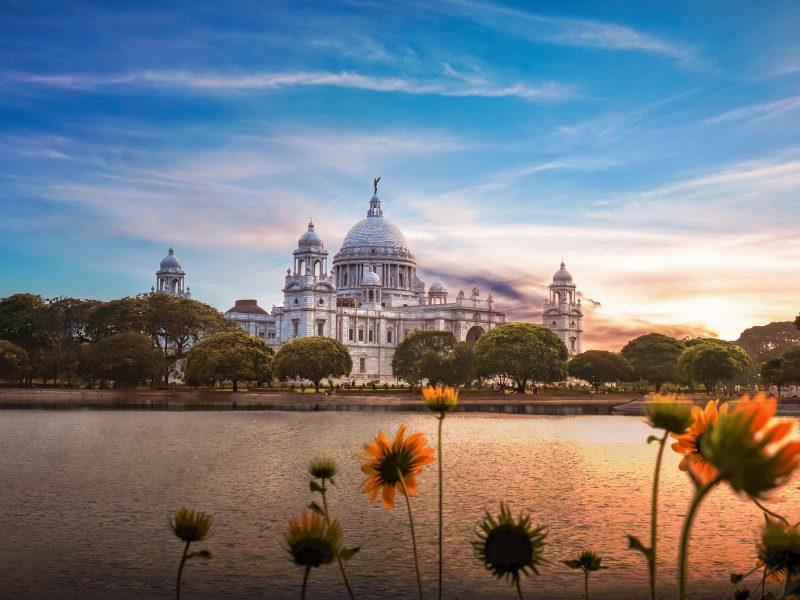 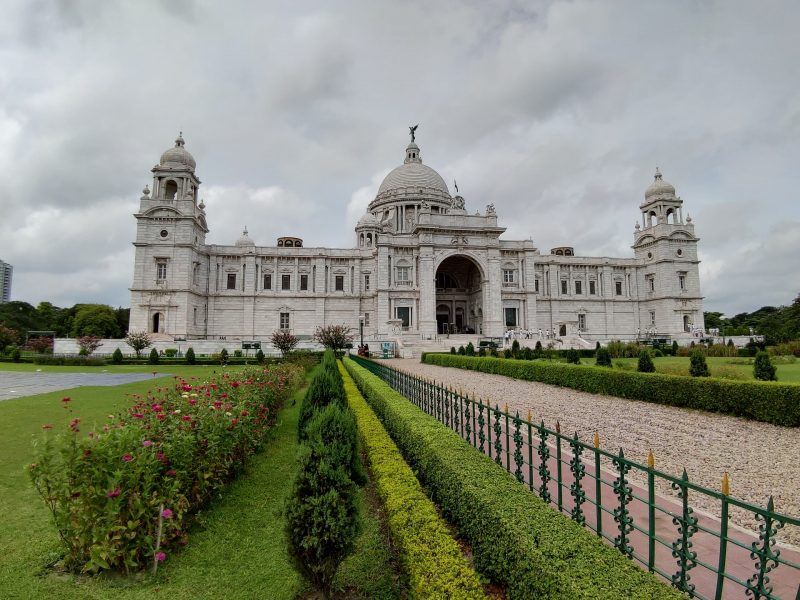 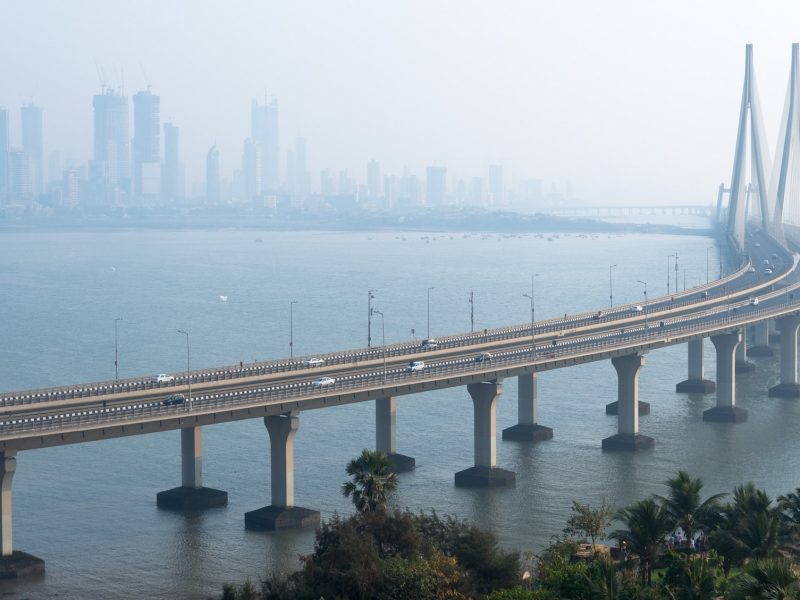 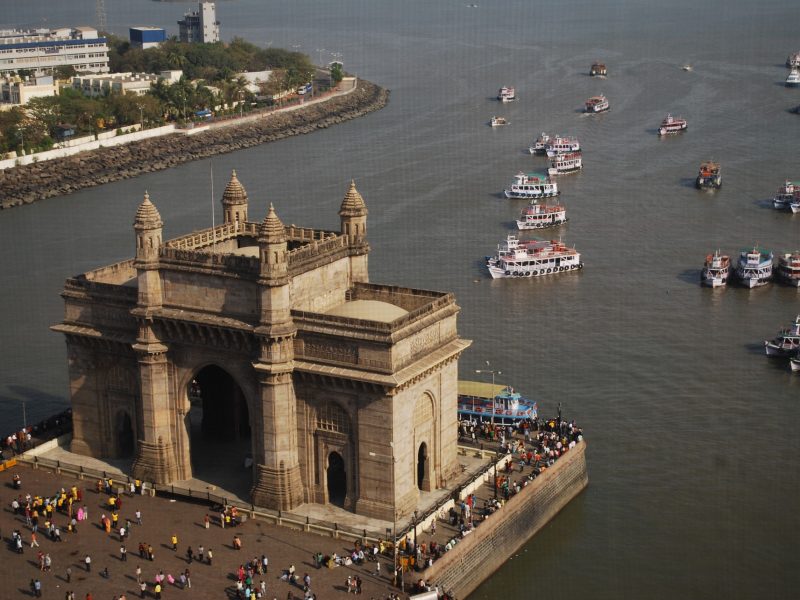 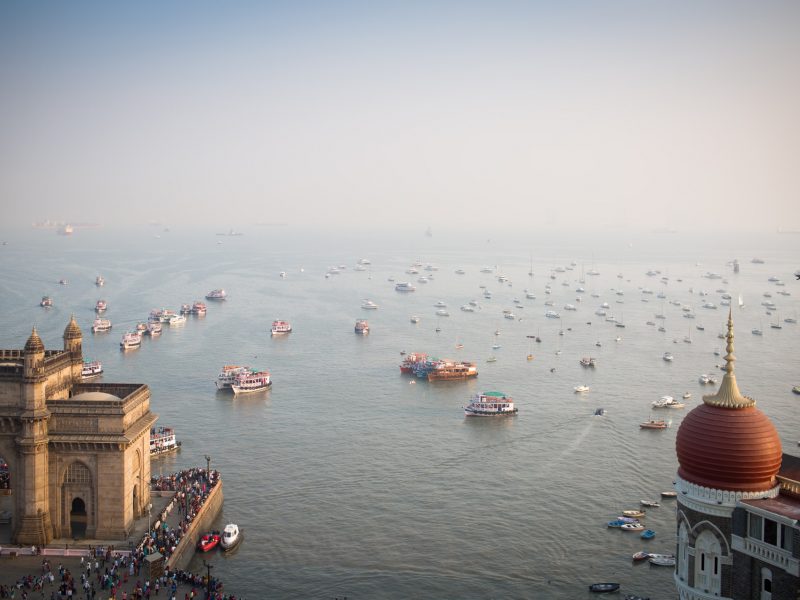 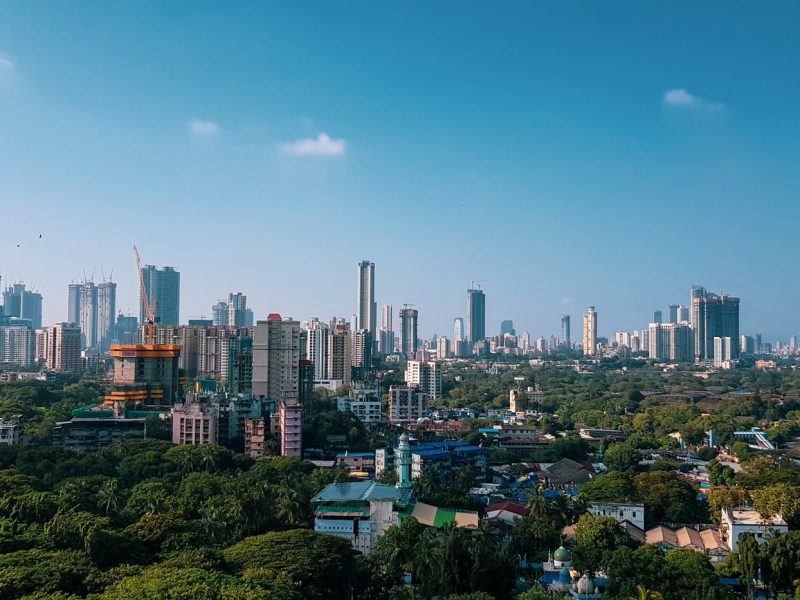 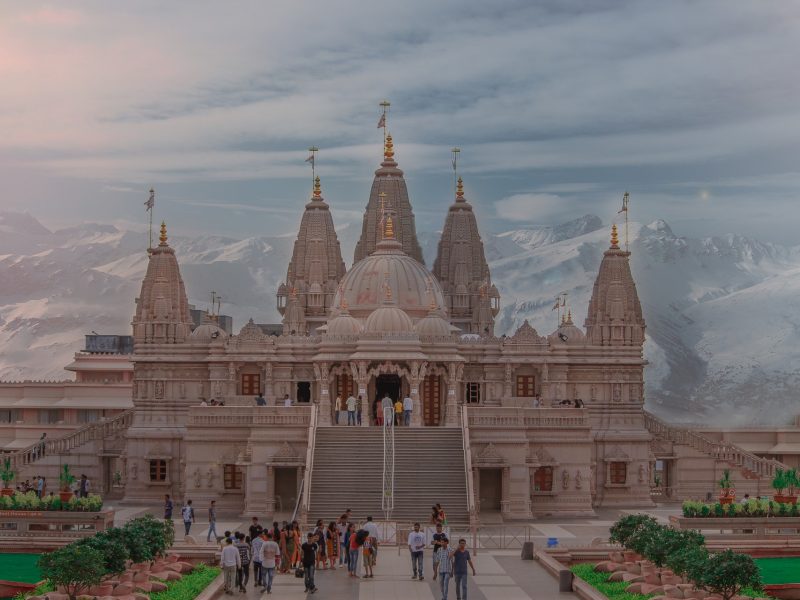 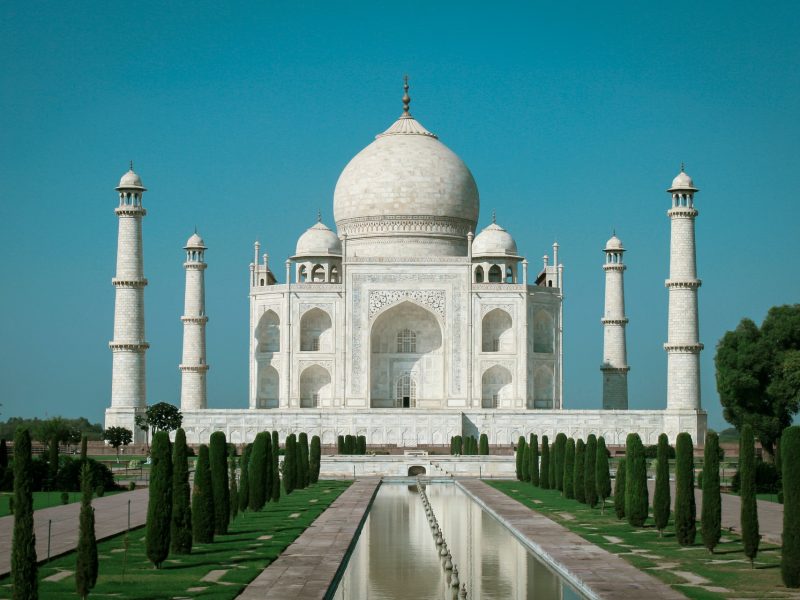