Indonesia is considered the only state in the world that includes 18 thousand large and small islands. It is no less surprising that they all lie at the junction of the Pacific and Indian Ocean. However, this country is famous not only for its geographical features.

Indonesia can be called a land of contrasts, as you can walk through the concrete jungle of port cities, as well as visit the tropical thickets of tribal villages.

The tourist infrastructure is also at a high level. Vacationers are attracted here by the clear sea, warm climate and an abundance of interesting sights.

The capital is Jakarta, huge, multifaceted, polyphonic. The heart of the world’s largest Muslim state is fraught with many mysteries: poverty here in some incomprehensible way coexists with luxury, the noise of avenues with endless traffic jams – with the serene silence of the islands, loyalty to traditions – with loyalty to cultural differences.

For a beautiful life, it is worth going to South Jakarta, where elite residential and shopping complexes are concentrated. Famous landmarks await in the Central Municipality, and restaurants and seafood markets in the North. The western regions keep the memory of the Dutch colonialists, while the eastern regions are full of modern industry.

Most of the guests of Indonesia are nicer than Jakarta, but the islands famous all over the world. The leader in popularity is Bali with its magnificent beaches, formidable volcanoes and a developed tourist infrastructure. Capital Denpasar is cozy and calm, with temples, museums and picturesque markets. Kuta is restless with non-stop hangouts, cheap bars and great surfing opportunities. Seminyak is also noisy, but sleeker, oriented towards a wealthy public, while Sanur is a paradise for families with children and lovers of privacy.

Kalimantan, partly owned by Indonesia, is a kingdom of pristine nature. About 10% of its inhabitants are “bounty hunters” Dayaks, as if lost in time and space. The center of the island is covered with dense jungle and riddled with rivers, while the south is famous for its fertile plantations and floating markets.

Sumatra boasts both natural and architectural treasures: palaces, mosques and museums flaunt in cities, lakes, forests and volcanoes in national parks. Sulawesi is a treasure trove of ancient traditions and a magnet for keen divers. Java is one of the most populous islands on earth with amazing landscapes, tea plantations and old temples. The symbol of Lombok is deserted beaches: wide, clean, covered with coarse gray-beige sand. And Bintan and Batam have everything for a first-class vacation: from luxury hotels to spas and golf courses.

The season in Indonesia is divided into dry from March to September and wet from November to March. During the wet season, precipitation falls locally, as a rule, at night, in the form of short-term (1-2 hours) thunderstorm showers. Therefore, at this time there are problems with transport links, mountain tours and diving become unsafe. The average air temperature ranges from +26 ° C to +35 ° C. Water temperature – +26 … + 27 ° C all year round. The hottest months are July and August. 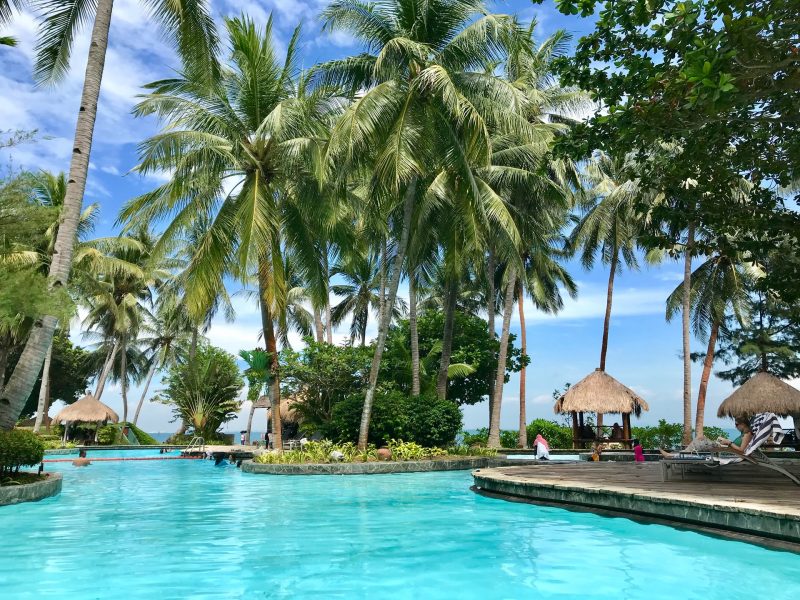 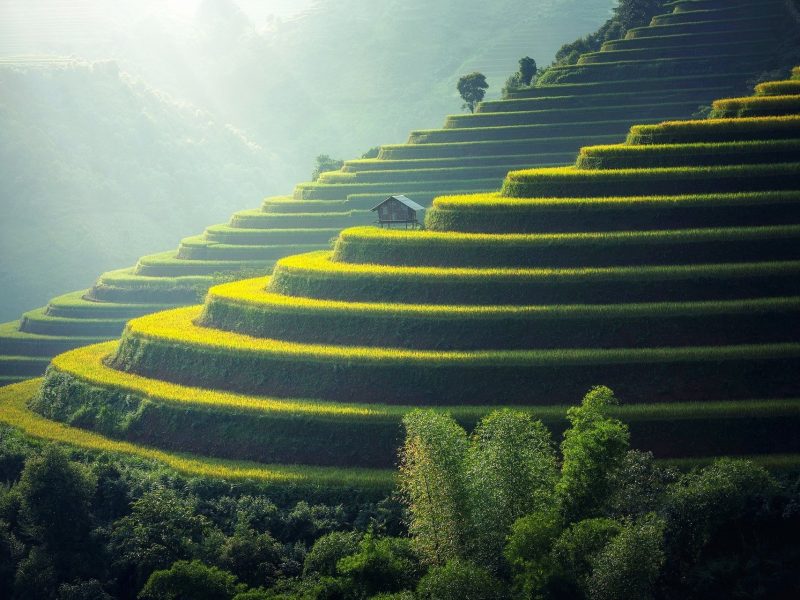 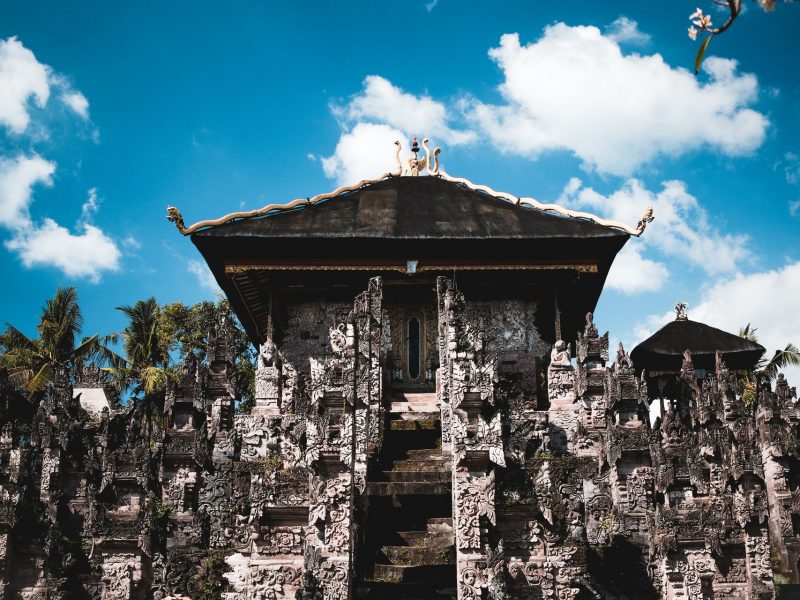 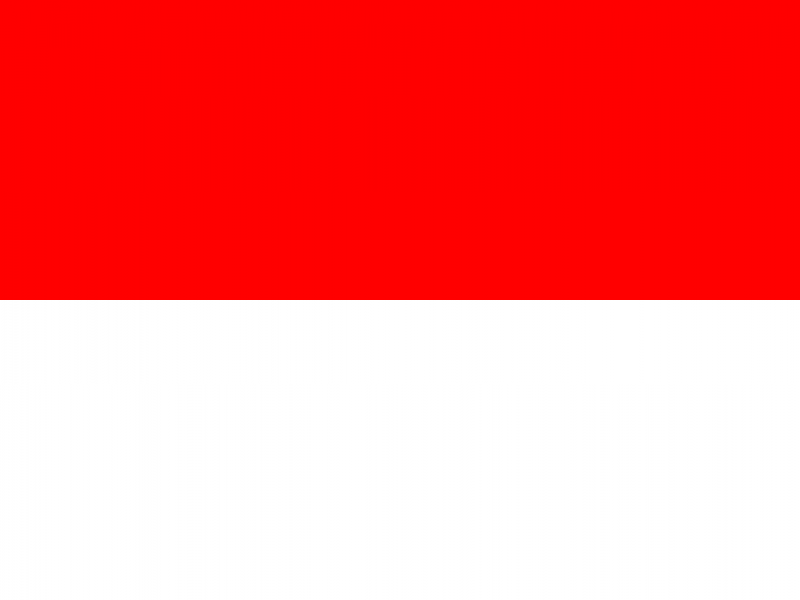 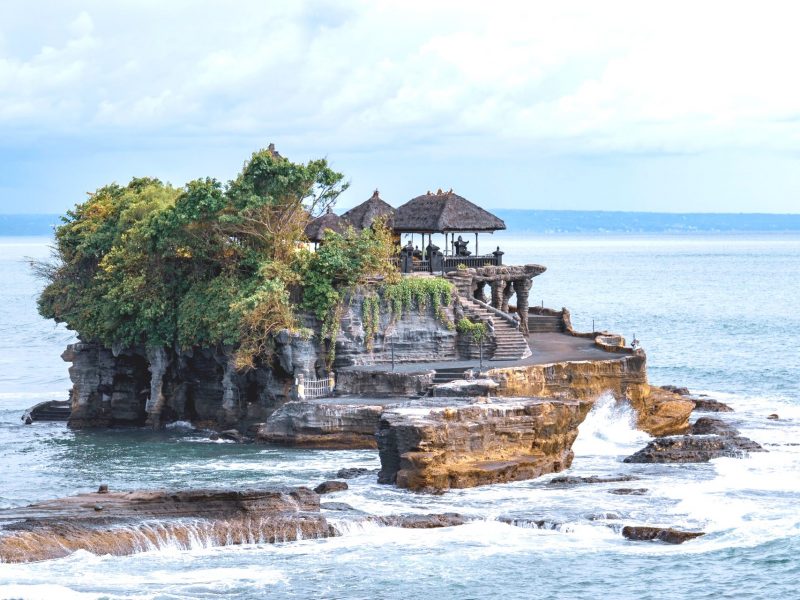 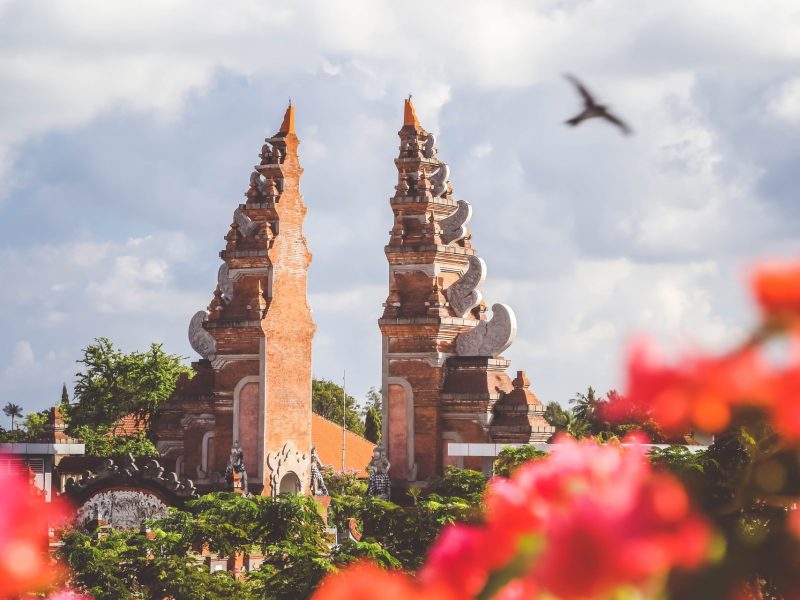 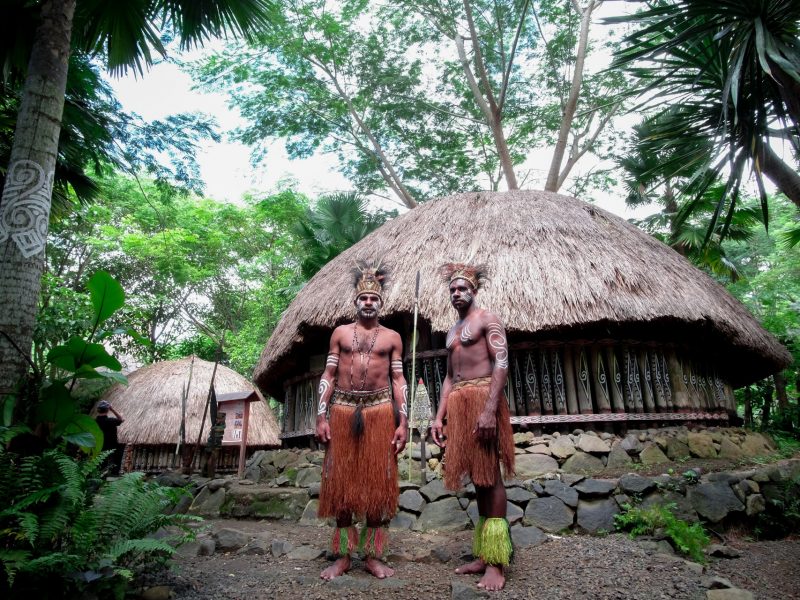 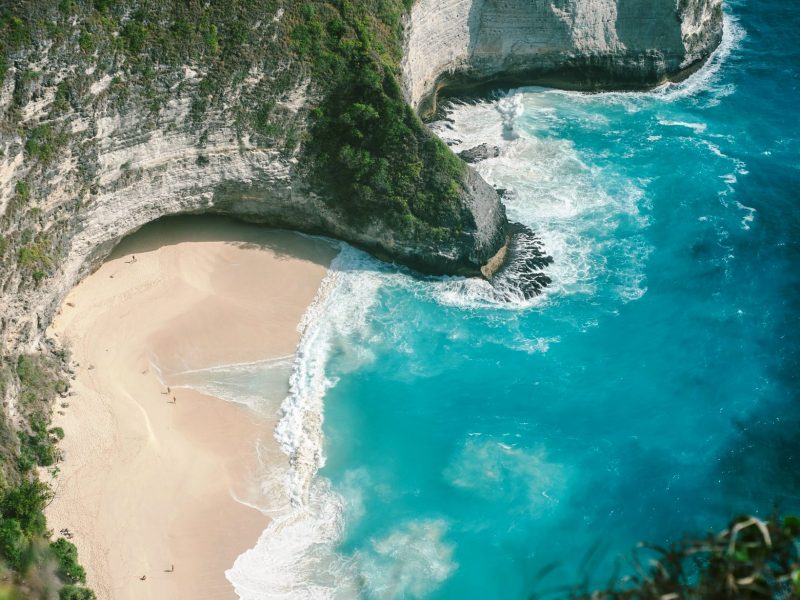 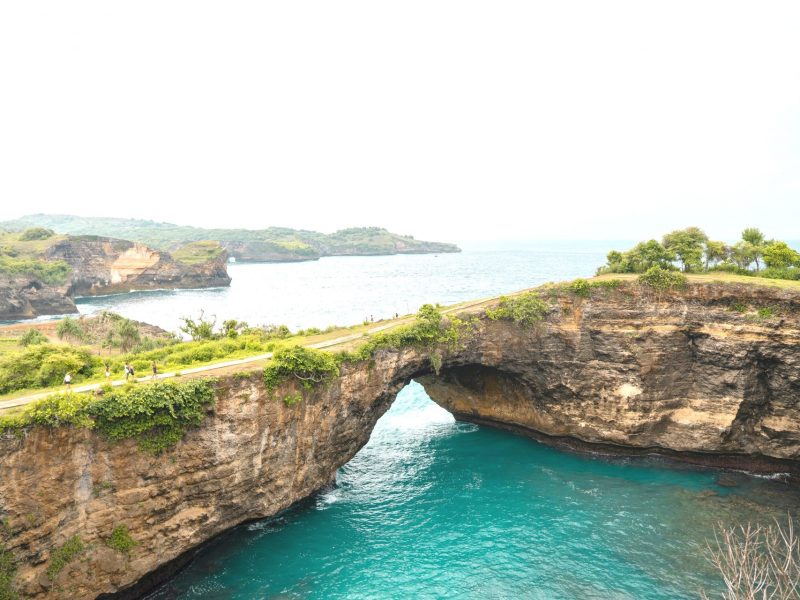 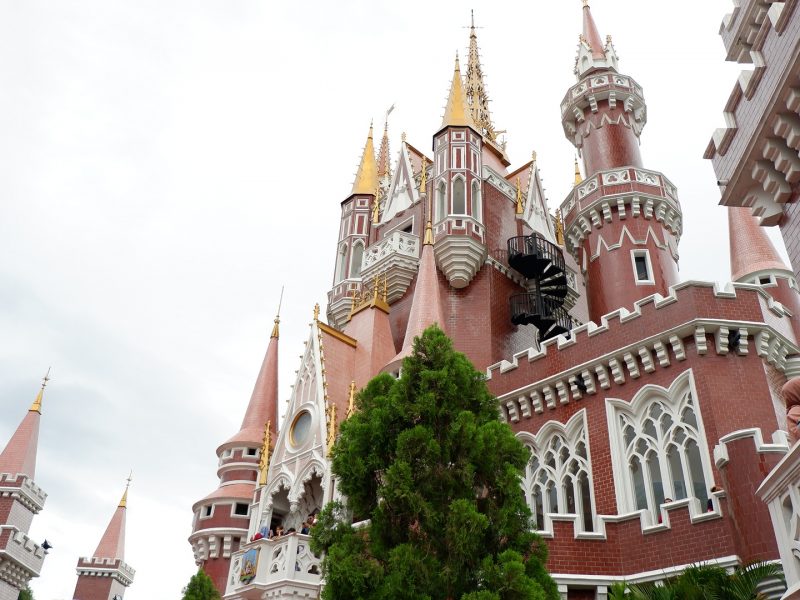 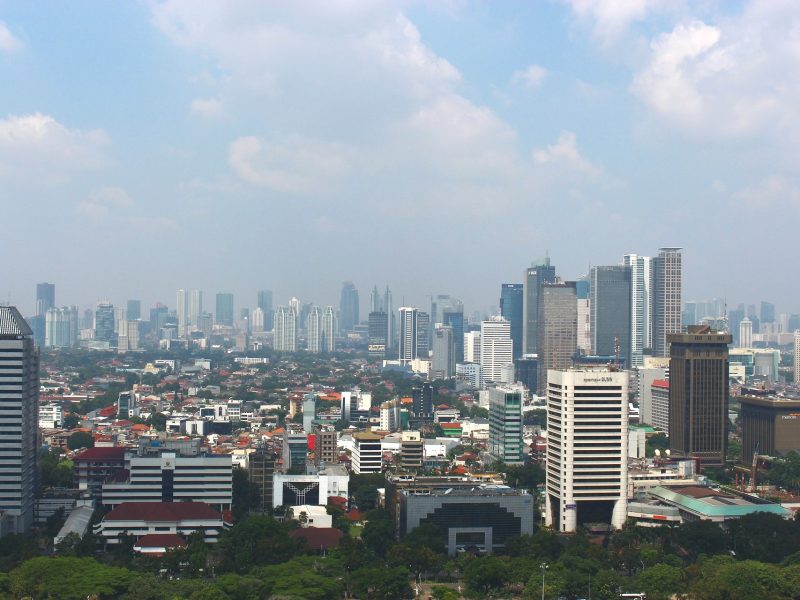 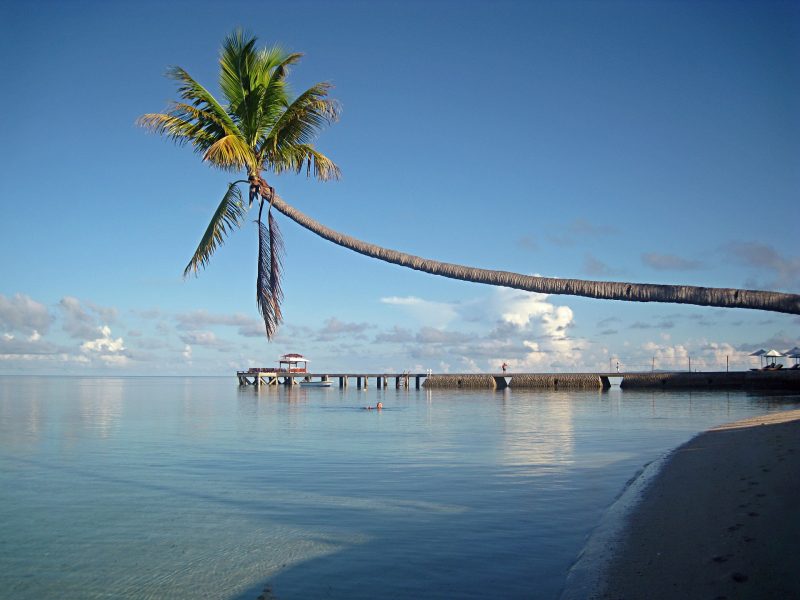 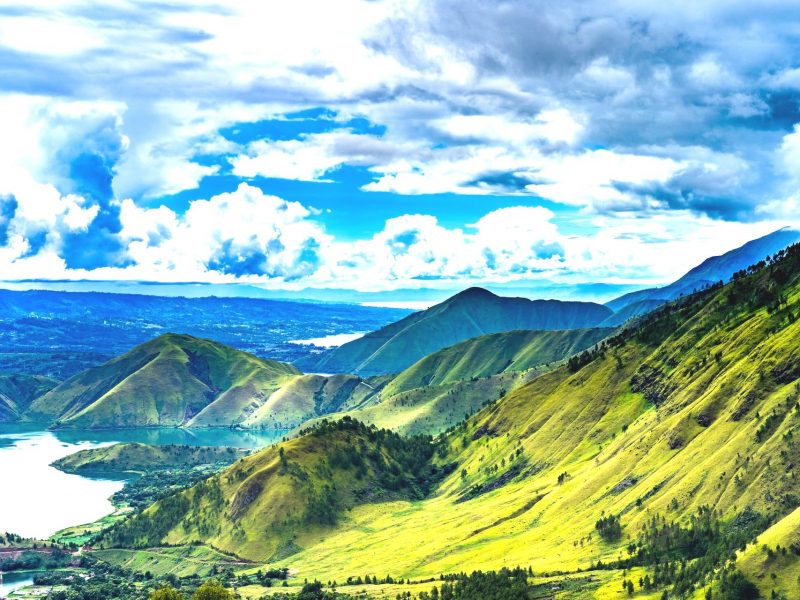