Israel can boast of a well-deserved year-round popularity: some come here to plunge into ancient history, others – to correct shattered nerves in the healing expanses of the Dead Sea (into which, by the way, you can’t really dive – the water is too dense due to salt), and still others – to dive into general anesthesia on the operating tables of the best doctors, the fourth – again to dive, but already in the Red Sea, with scuba diving, fifth – to spend a vacation on the beach, doing nothing.

The capital of the country – Jerusalem – the most ancient city in the Middle East. This is a sacred place for Christians, Jews and Muslims, believing pilgrims from all over the world come here every day to touch the holy places. Jerusalem is home to the main symbols of Israel – the Church of the Holy Sepulcher and the Wailing Wall. This city with a long history will be of interest not only to believers: it has combined many different cultures, and interesting historical monuments have been preserved here, including ancient fortress walls and archaeological sites.

The entertainment capital of the country – Tel Aviv – was originally a Jewish quarter on the territory of the port of Jaffa, and over time became one with it. Modern Tel Aviv is one of the best embankments in the world, dozens of beaches, modern skyscrapers, the most fashionable restaurants, clubs and parties until dawn. It houses the best concert halls and galleries in Israel, as well as the country’s largest Art Museum.

The city of Nazareth is considered sacred, as it was built in the very place where, according to legend, the Virgin Mary learned from the Archangel Michael that she would soon become a mother, and here she gave birth to the baby Jesus. Nazareth has many beautiful cathedrals, including the Church of the St. Gabriel. There is a national park and the Roman bowls in which Christ turned water into wine.

Haifa is the largest port and business center in Israel. It differs from other Israeli cities: more European, less religious (as far as possible in this country), even work here on Saturdays. The main attraction of Haifa is the biblical Mount Carmel, on the slopes of which the city stands.

The most popular beach resorts in the Mediterranean are Tel Aviv, Netanya and Herzliya. The entire coast is sandy, almost everywhere there are sun loungers, umbrellas and eateries.

Despite the small area, the climate in Israel is very uneven – from temperate to tropical, with a lot of sunny days. The rainy winter season lasts from November to May, the rest of the time is dry summer. Abundant rains fall in the north and in the center of the country, much less in the northern Negev, and almost never in the south.

The swimming season lasts all year round: in summer they swim in the Mediterranean Sea and Lake Galilee (Kinneret), in winter – in the Dead and Red Seas. The hottest months in the Dead Sea and Eilat (Red Sea) are June, July and August. The average air / water temperature at this time is + 38 / + 30 ° C. 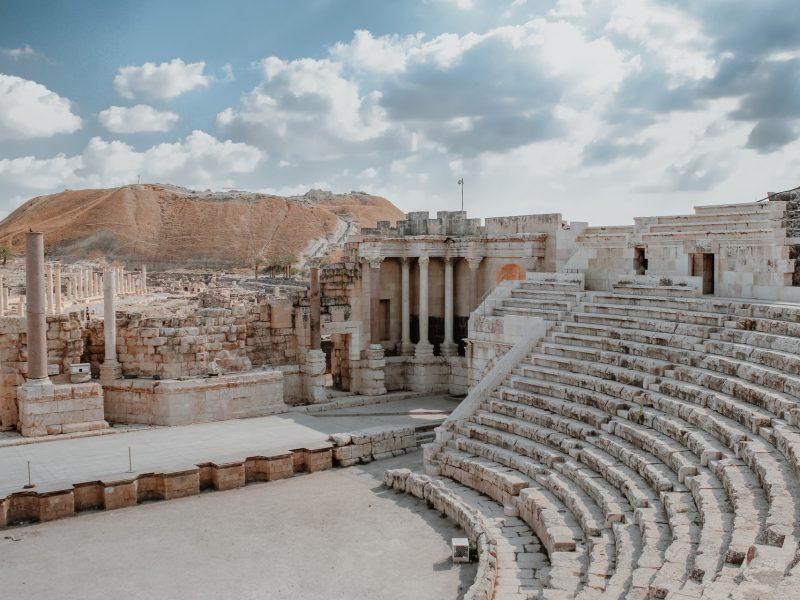 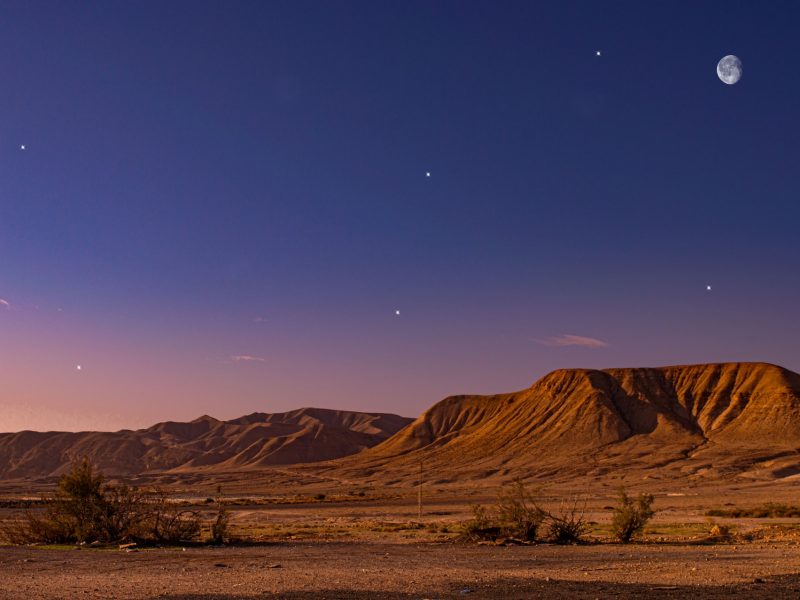 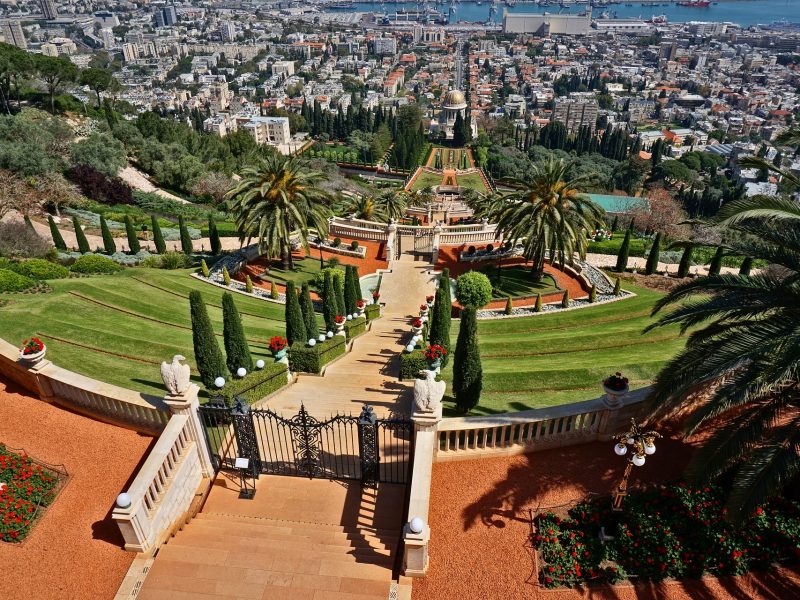 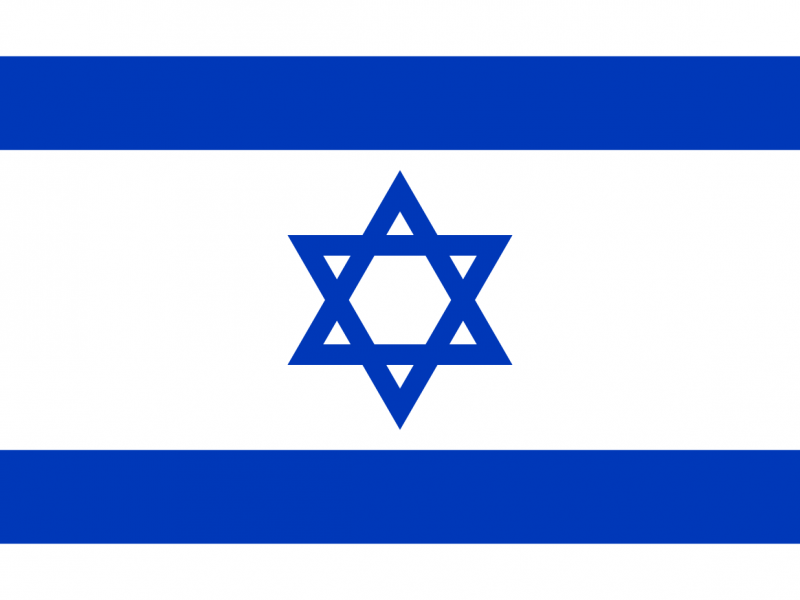 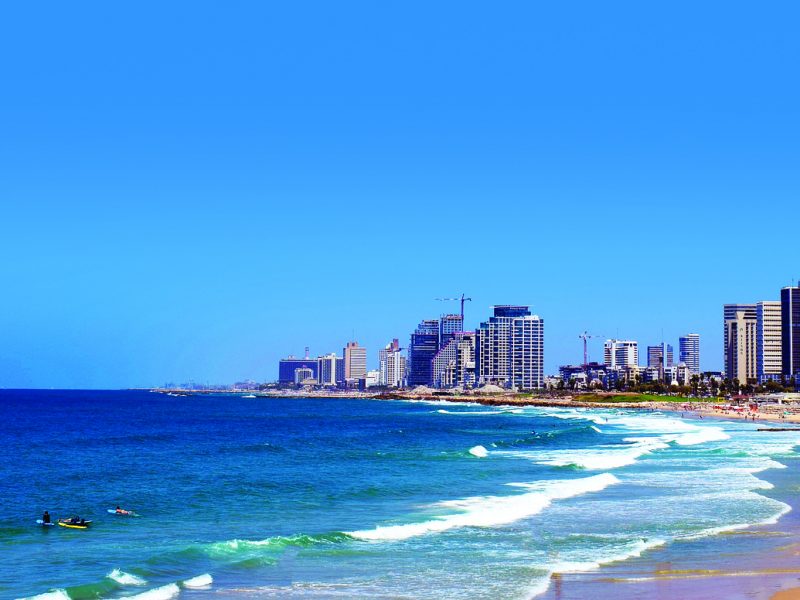 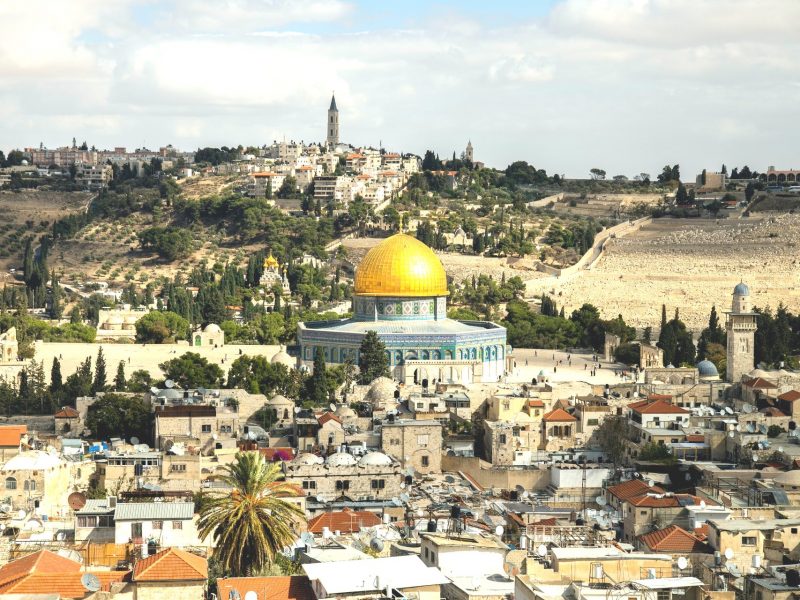 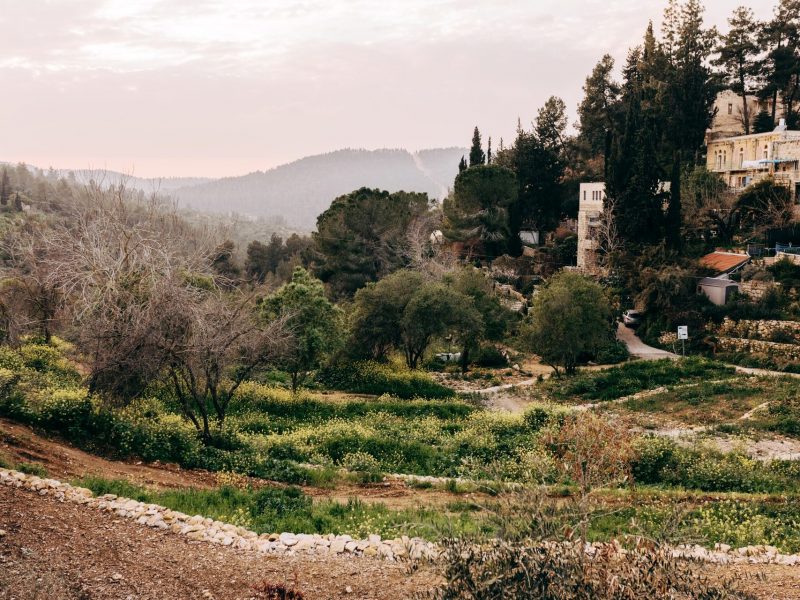 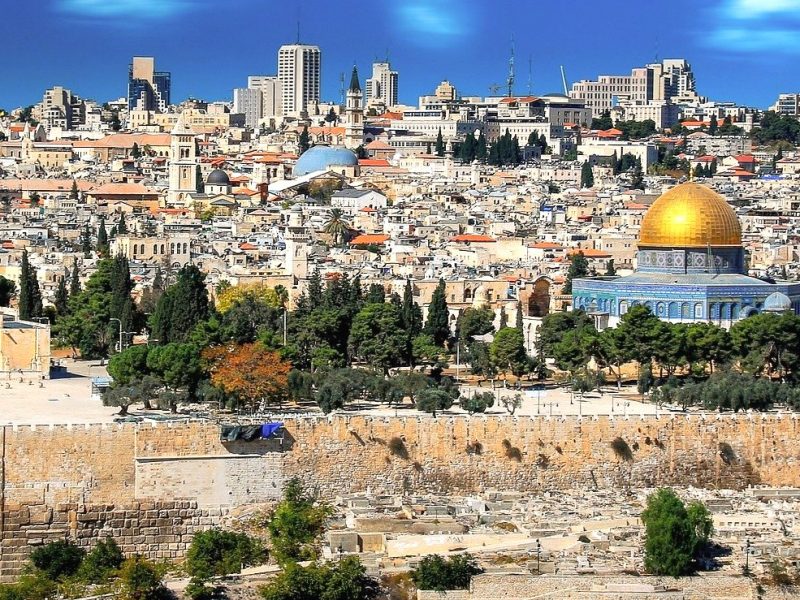 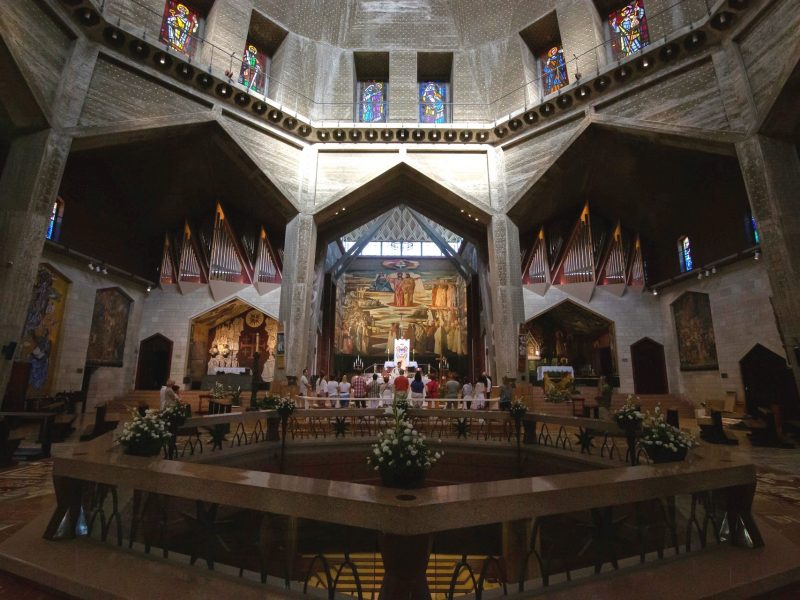 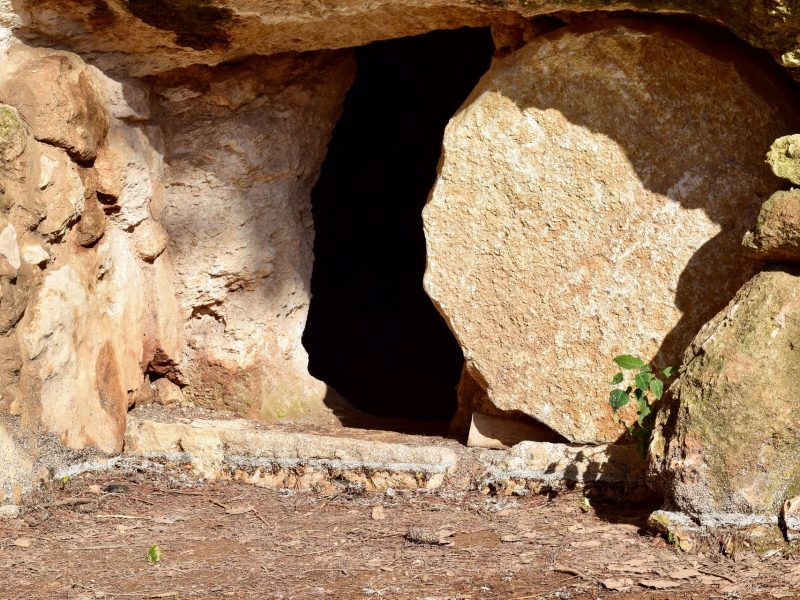 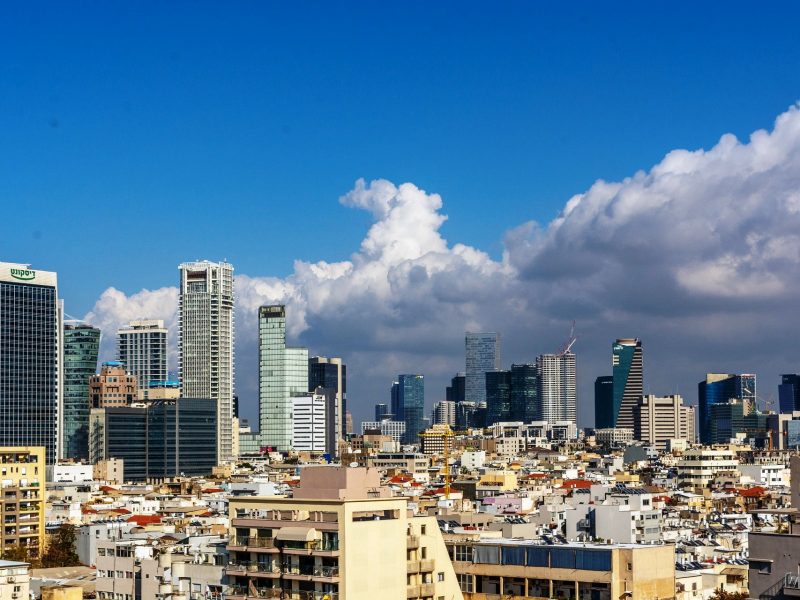 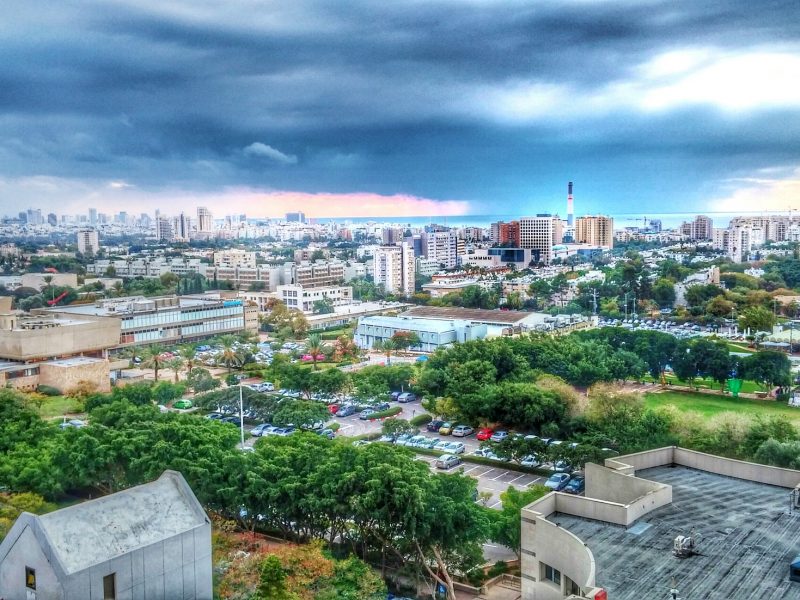 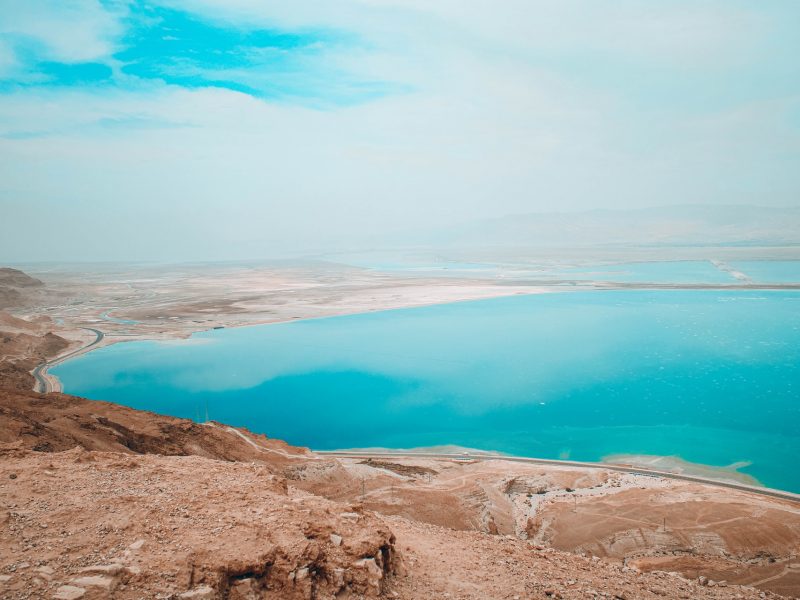