The Land of the Rising Sun Japan jewelry combines tradition and modernity. Ancient pagodas and gates of spirits are here side by side with mirrored skyscrapers, pompous “fives” – with cozy ryokans, hyped spa centers – with the national baths of ofuro. This almost fantastic mix of the heritage of the East and the achievements of the West is the main thing with which the country attracts its guests.

But besides the incredible atmosphere, there is something to enjoy here: many people are interested in the unique architecture of Japan – the world famous “Golden Pavilion” in Kyoto, the Imperial Palace, a great many ancient temples. For children, the country is represented by the best amusement parks: Disneyland, Disney-Sea, Universal Studio. In general, Japan is visited by a diverse, but invariably well-to-do contingent: mainly tourists who have already visited many countries, as well as businessmen. Only in one country has the country “let down” – at least for the budget traveler – prices are high here, and the concept of “low season” does not exist in principle. As for the number of attractions and museums – that’s all right here.

Japan is an inexhaustible storehouse of natural and man-made beauty. Even a few months will not be enough to take a glimpse of the magnificent imperial palaces, magnificent gardens lost among the urban jungle, and grandiose skyscrapers. You can wander through Japanese museums for weeks, comprehending traditional art, studying the rich history of the state and marveling at the flight of thought of modern authors.

Tokyo is a gigantic metropolis as if it has “emerged” from the future, preserving all the best from the past: the futuristic buildings of the Odaiba district, the skyscrapers of the Shinjuku financial center, like scenery for the snow-covered slopes of Fuji, side by side with traditional gardens, the magnificent imperial palace and the Kabuki-za theater. To understand how the capital of Japan lives and breathes, several years will not be enough – this city is so surprising and even shocking.

Kyoto deserves no less attention – the center of cultural values ​​and the very spirit of the Land of the Rising Sun. In the city, tourists will find thousands of Buddhist and Shinto temples, gardens created with no less inspiration than the world’s masterpieces of painting, and, of course, entertainment for every taste.

Popular with visitors to the country are the hot springs in the Sapporo suburbs, the grand Universal Studios Japan in Osaka, and the incredible shopping district in Nagoya with traditional handicrafts.

For a beach holiday, you should go to the Okinawa archipelago, which consists of several dozen islands. The beauty of the underwater world awaits divers at Kerama and Dzamami, a coastal strip with white sand and a sea of ​​fabulous aquamarine color – at Tokashiki and Miyako. Behind the cultural program there is a direct road to Ryukyu, “strewn” with medieval castles, many of which are included in the UNESCO World Heritage List.

A tour of Tokyo should start with a tour of the Imperial Palace Park or a stroll through the Ginza and Shinjuku districts – vibrant, dynamic and modern parts of the city where the spirit of modern Japan seems to be in the air. A trip to the Land of the Rising Sun will not do without visiting the Kabukiza Theater, the main automobile museum – the exhibition center of the Toyota Corporation and Tokyo Disney.

Just to inspect the numerous castles, you need to plan at least a few days: black Matsumoto, located 3 hours from Tokyo, elegant Nijo, Nagoya Citadel – the residence of the powerful Tokugawa, ancient Matsue with a collection of armors and weapons of samurai – the list goes on and on. Be sure to visit the Kyoto International Manga Museum for the history of Japan’s acclaimed comic books worldwide. The unique collection of the Miraikan Museum in Tokyo is an exhibition of the most advanced technologies and scientific achievements of the Japanese.

It is impossible to get a complete picture of the country’s capital without a visit to the Tsukiji fish market. Hundreds of sea creatures await customers on the shelves, while local restaurants offer delicious sushi and other snacks.

The climate in Japan, with the exception of Hokkaido, is temperate, with four distinct seasons and two rainy periods in spring and autumn. In winter (December-February) the temperature on the plains along the coast is usually above zero, the weather is sunny, with dry air. Spring (March-May) begins with plum blossom, and cherry blossoms from late March to early April mean the height of spring.

Summer (June-August) begins with the “bayou” (“plum rain”) rainy season, which lasts 3-4 weeks. In the southern part of Okinawa, it starts in mid-May, and in the Tohoku region in the north of the island of Honshu, in mid-June, and ends in mid-June and July, respectively. Since July, the real summer heat sets in. Autumn (September-November) brings fresh breezes and comfortable temperatures. 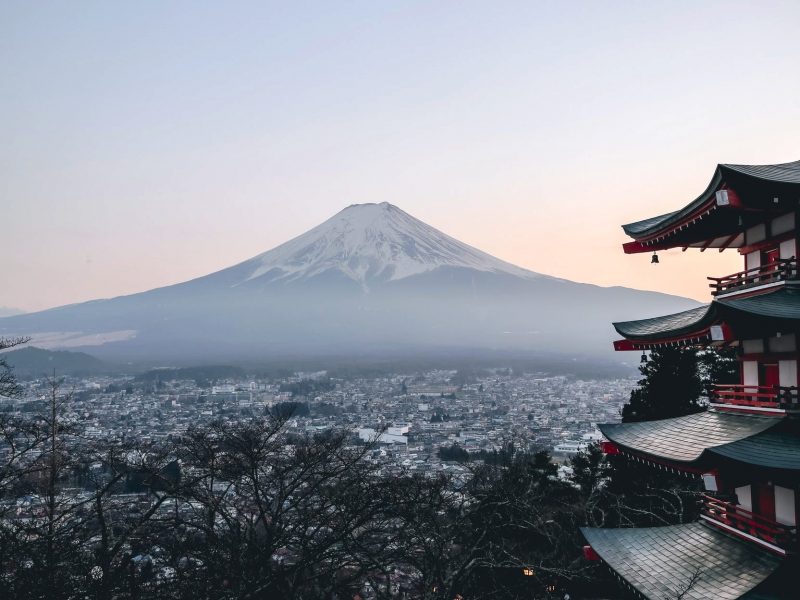 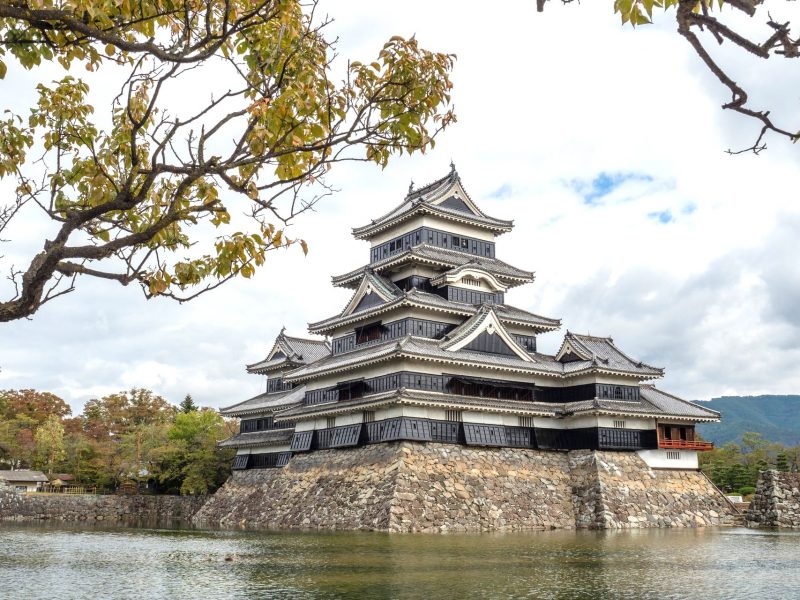 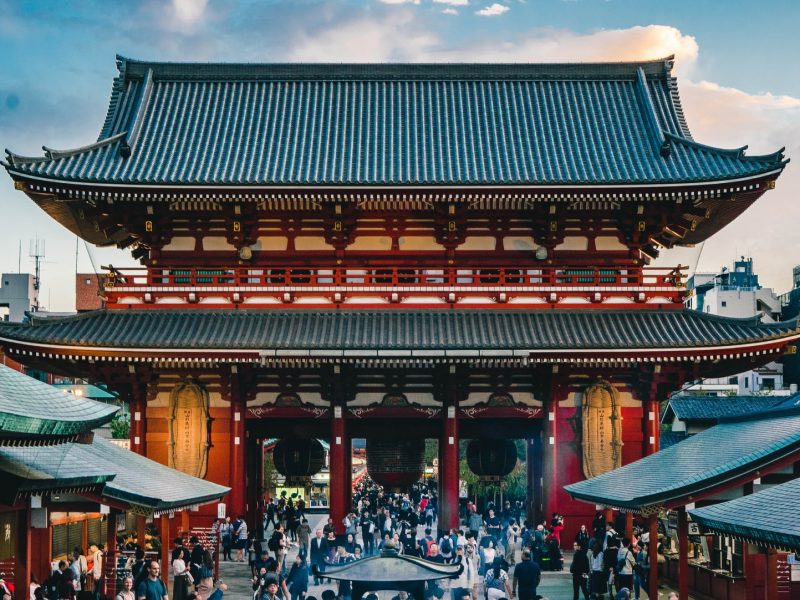 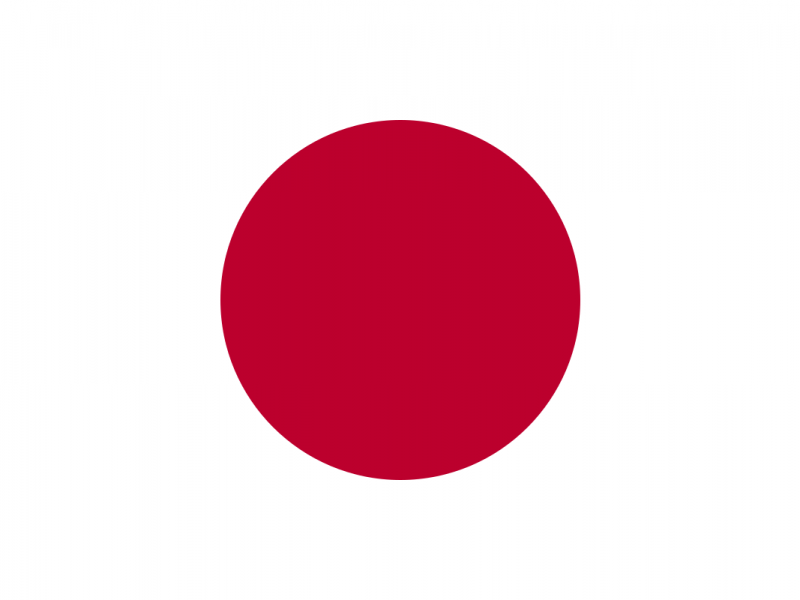 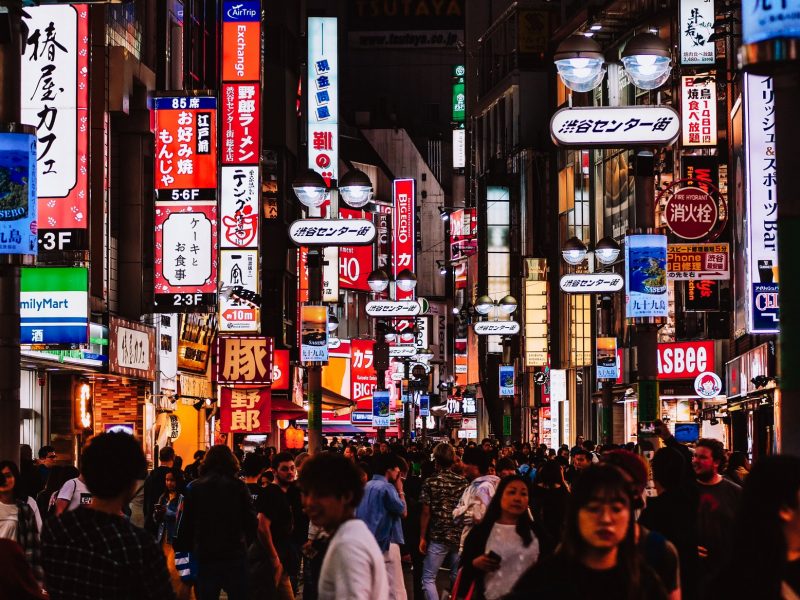 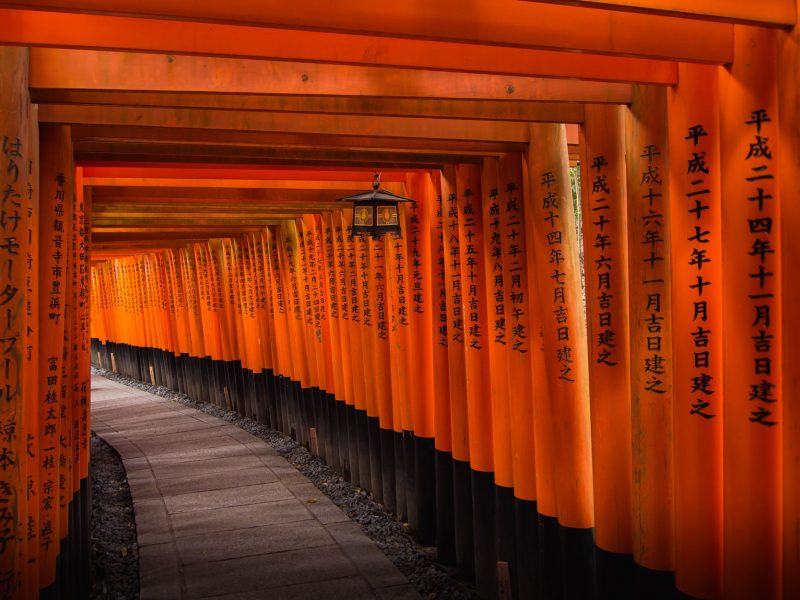 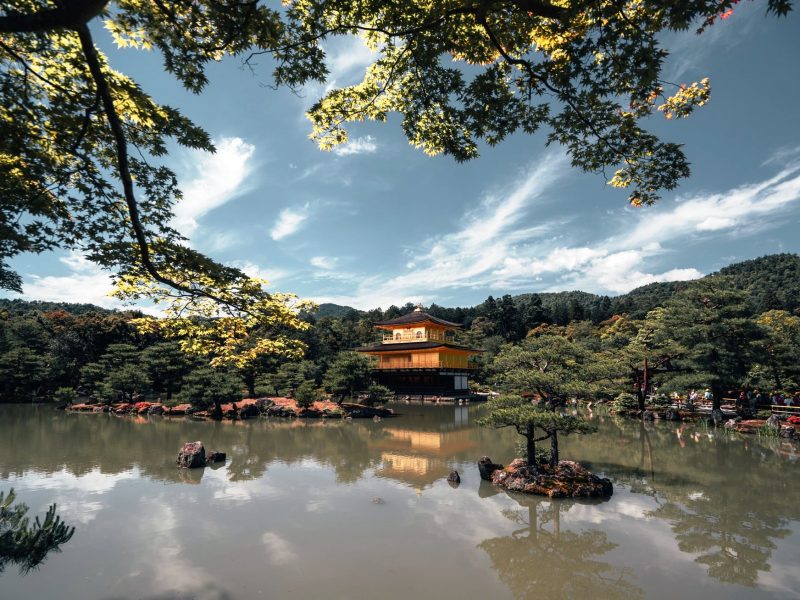 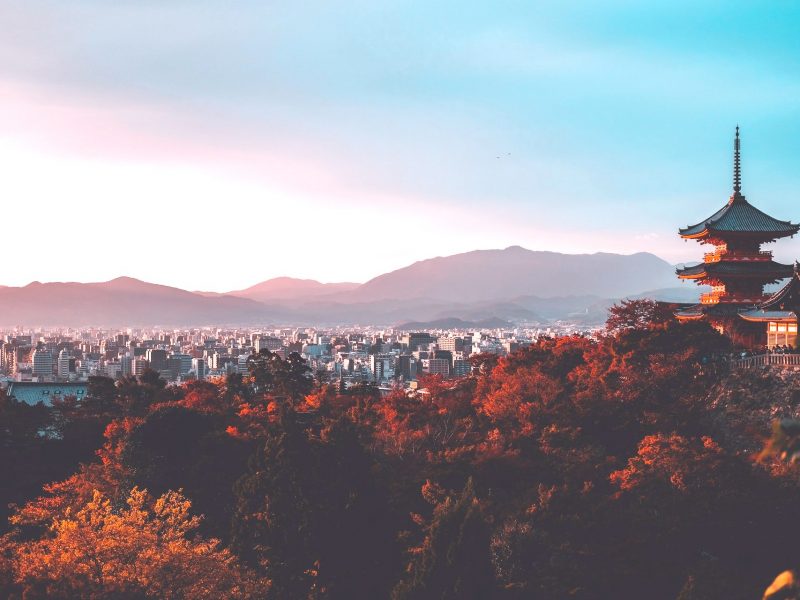 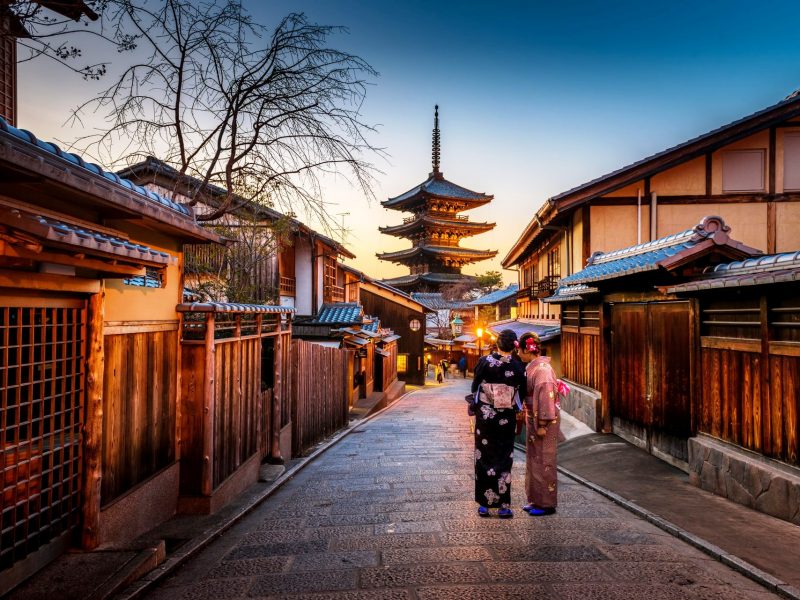 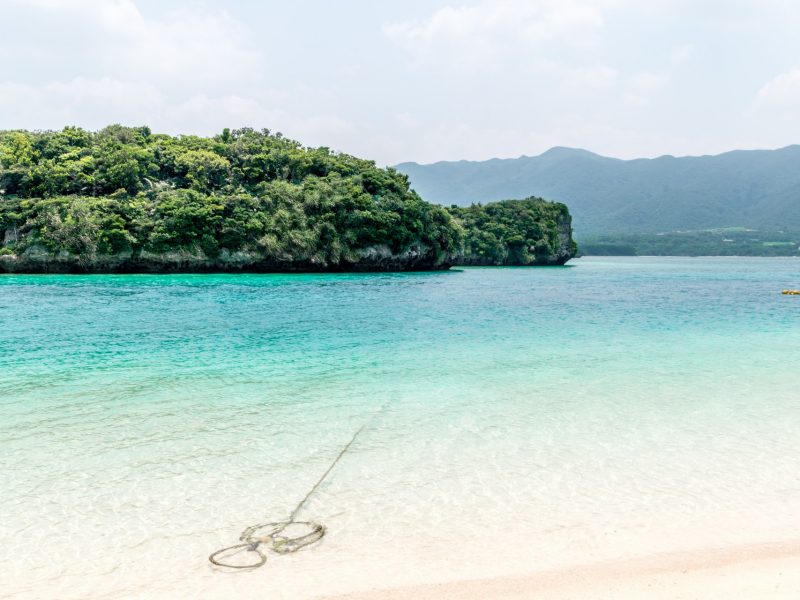 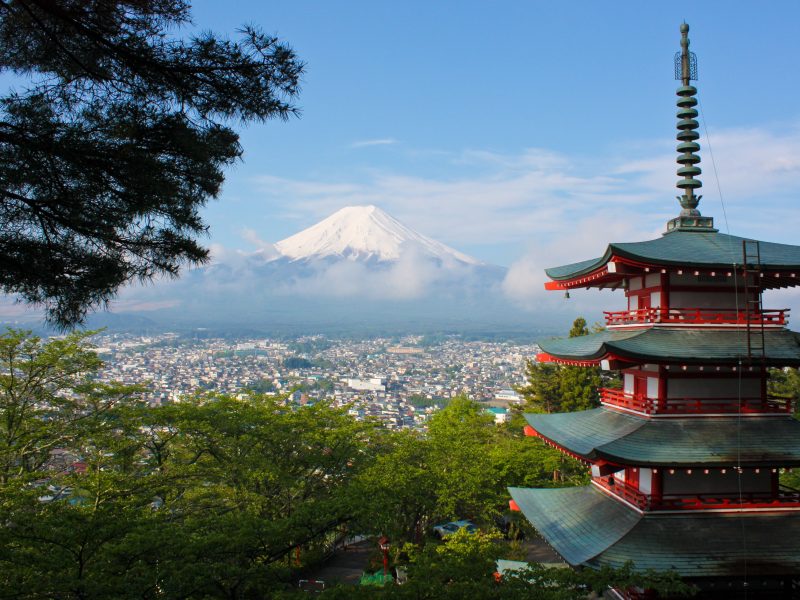 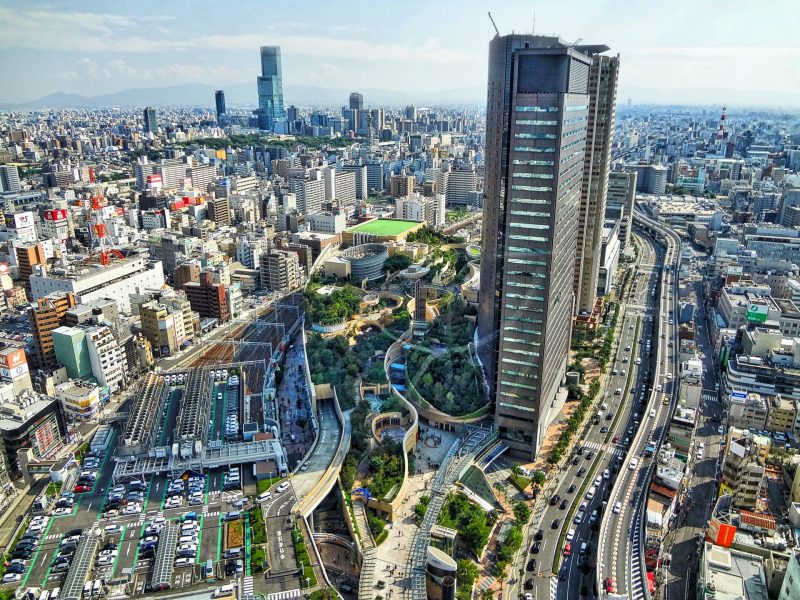 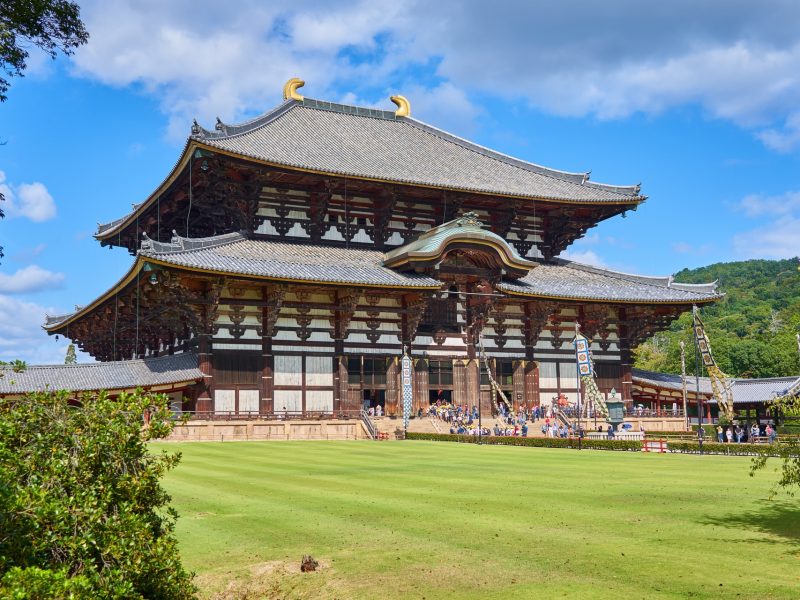 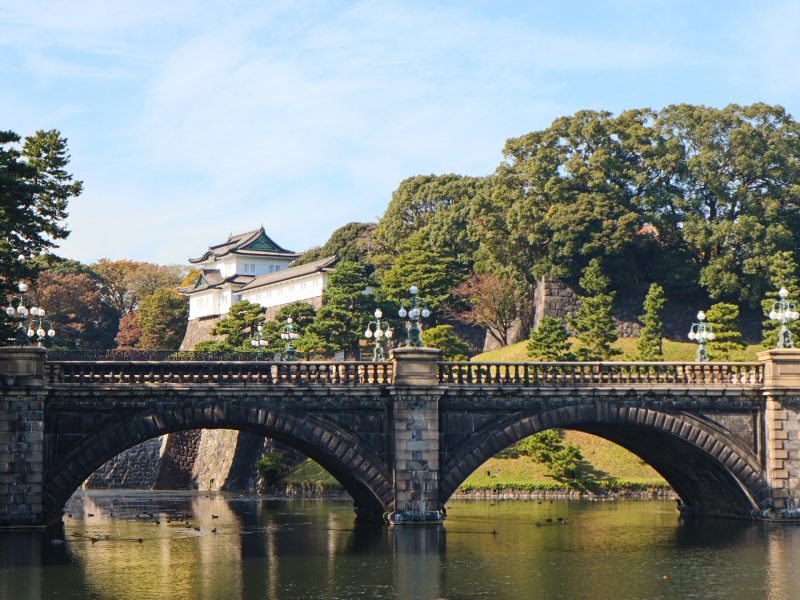 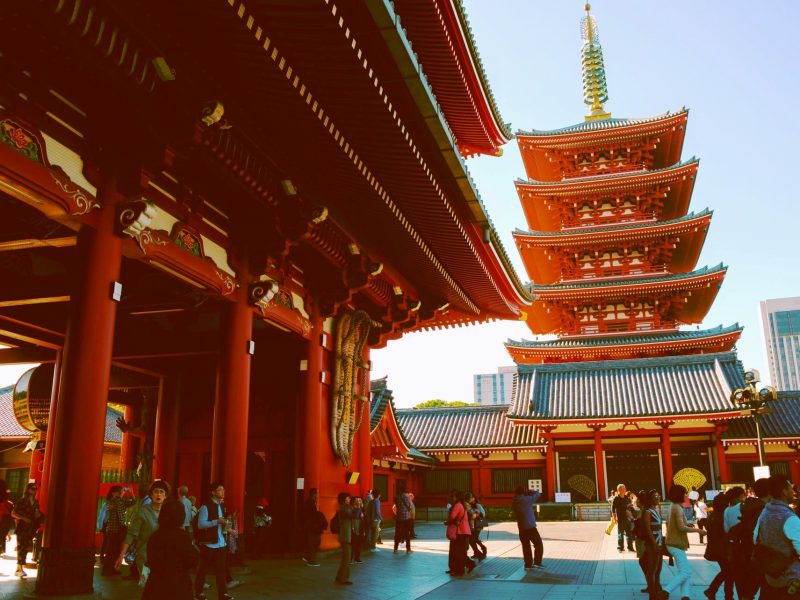 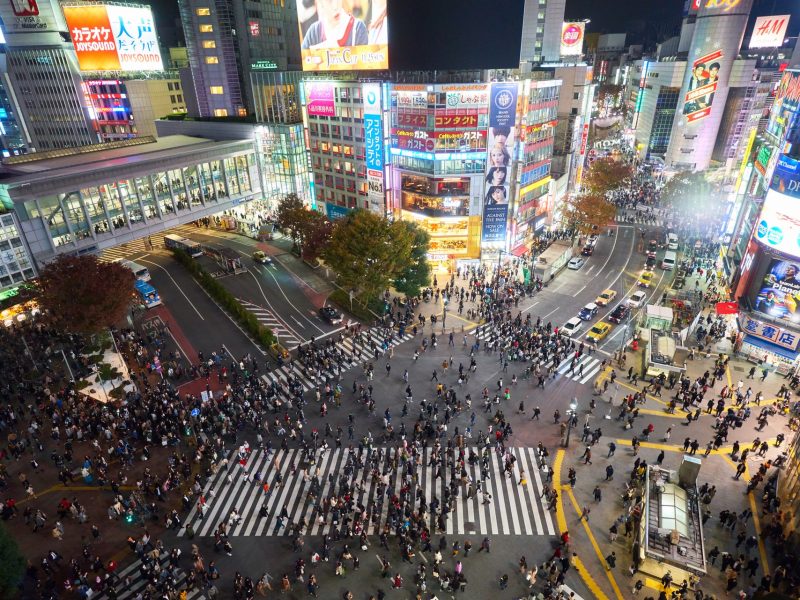 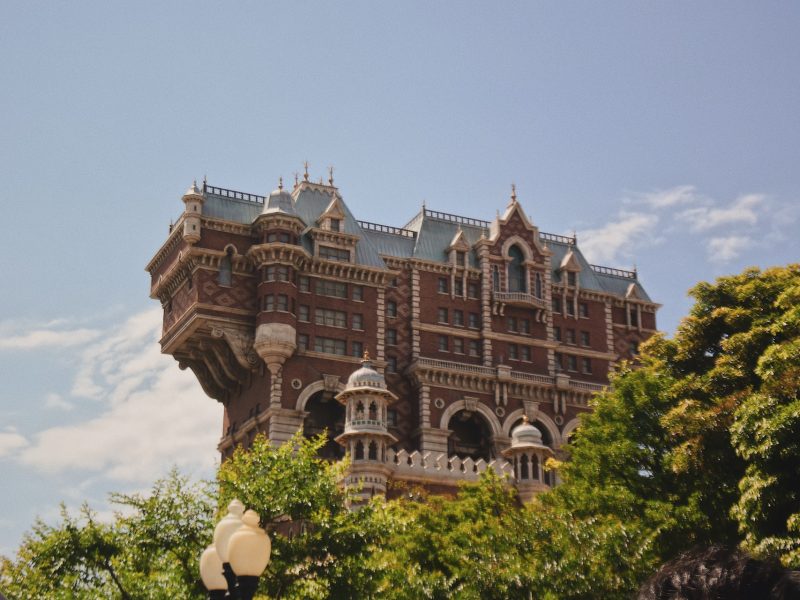 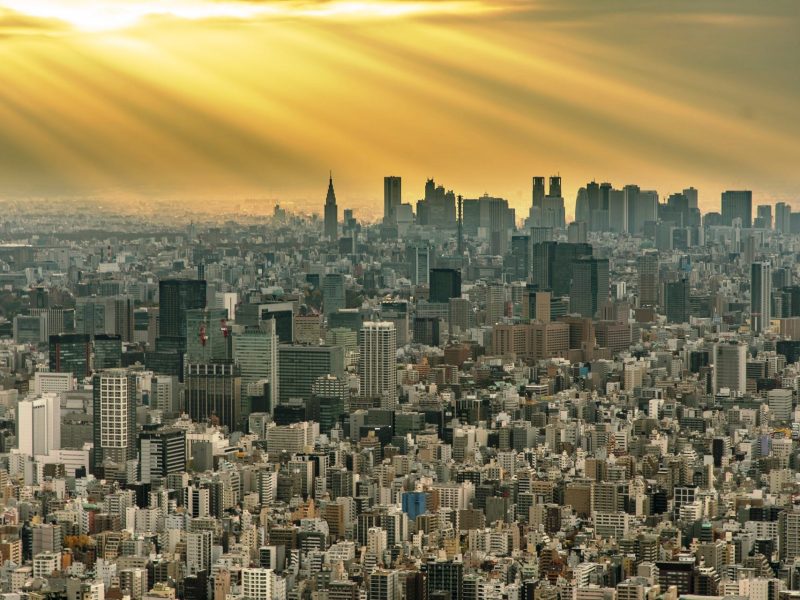 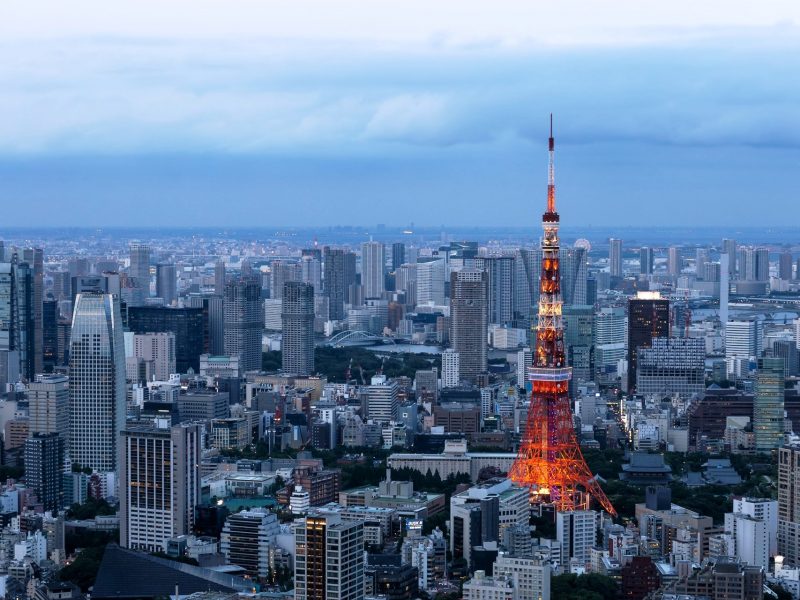 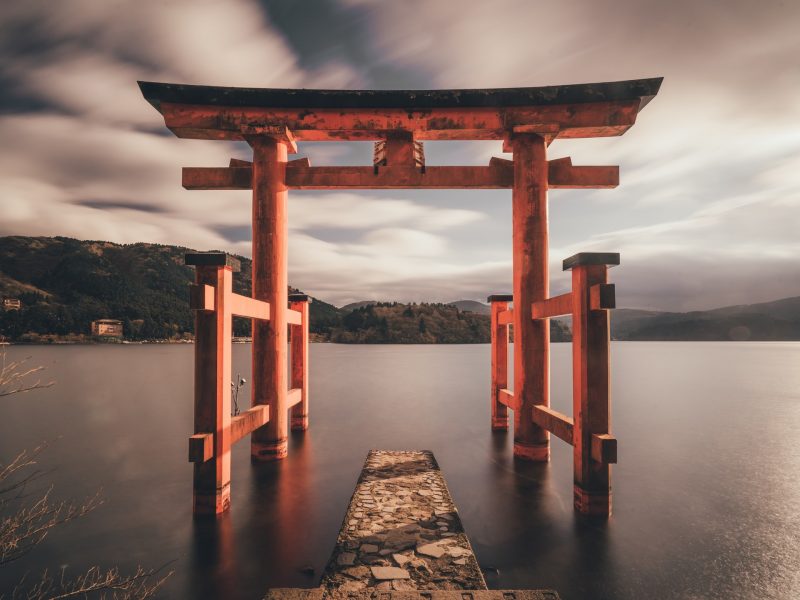