Kazakhstan has a huge tourism potential. History lovers can visit the largest in Central Asia Yassavi mausoleum (15th century) in South Kazakhstan. It is impossible not to admire with the capital of Kazakhstan – magnificent Nur Sultan, a world architectural wonder. Charyn canyon, the singing dune, lakes and rocks of the Borovoe resort, rock paintings of Tamgaly, mountain lakes Issyk, Kolsai, Big Almaty, mountain forests of the Tien Shan spruce, canyons, waterfalls, mountain peaks and passes of the Tien Shan, chalk mountains of Mangystau – this is incomplete list of remarkable natural attractions of Kazakhstan. Here you can also touch the secrets of the Universe by watching the launch of space rockets at the Baikonur cosmodrome.

Medeo and Chimbulak are resort areas known for a unique combination of mild climate, majestic mountains and modern sports facilities, located in the foothills of the Zailiyskiy Alatau, 15 km from Almaty. The world famous alpine skating rink, built in 1972, was opened in Medeo.

Zailiyskoe Alatau and Kyonggey-Alatau are majestic mountain peaks stretching in two ridges from east to west between Alma-Ata and Lake Issyk-Kul in Kyrgyzstan. They are ideal for extreme lovers: this is an area of ​​mountain glaciers, wild rivers and valleys, among which there are many mountain trails for trekking of various lengths and steepness. Some of them approach the Issyk-Kul Lake. The season lasts from June to September.

Shymkent and Taraz were at one time the largest cities of the Middle Ages, located on the Great Silk Road. As a rule, excursions in Shymkent include a visit to the “Holy Place” in the Sairam region and “Arystanbaba” – a place of worship for saints. And in Taraz you can visit the Museum of History, the Aisha-Bibi Mausoleum – a place of pilgrimage for Muslims, and the Sypatay-Batyr Mausoleum.

The main attraction of Turkestan is the Mausoleum of Khoja Akhmet Yasavi (12th century). In addition, there you can visit the Turkestan Fair and the famous Turkestan Mosque.

Lake Balkhash, located in the east of Kazakhstan, is a unique natural formation. It is very large in area, but at the same time very small. An amazing feature of the lake: the water in its eastern half is salty, and in the western one it is quite fresh, so even the types of fish that live in different parts of the lake are different.

The best time to visit the country is considered to be spring (April to June) and autumn (September to November), in summer it can be too hot there. 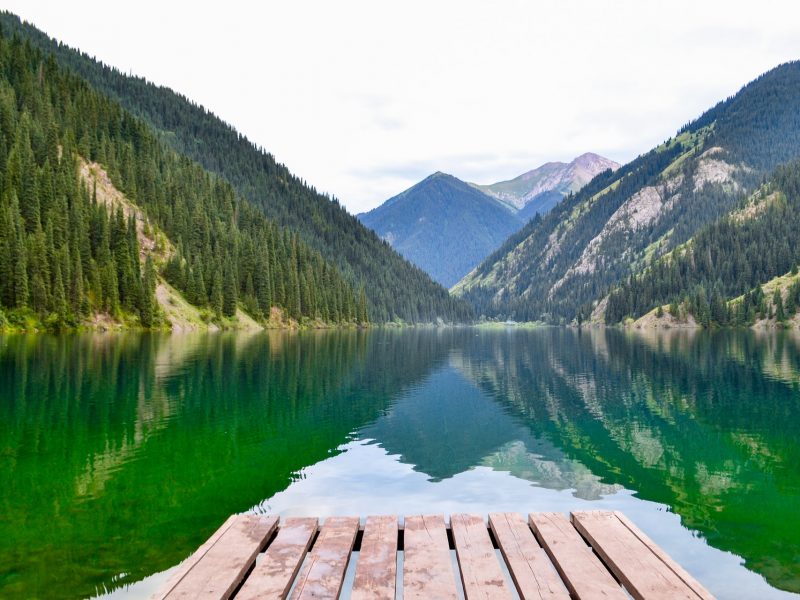 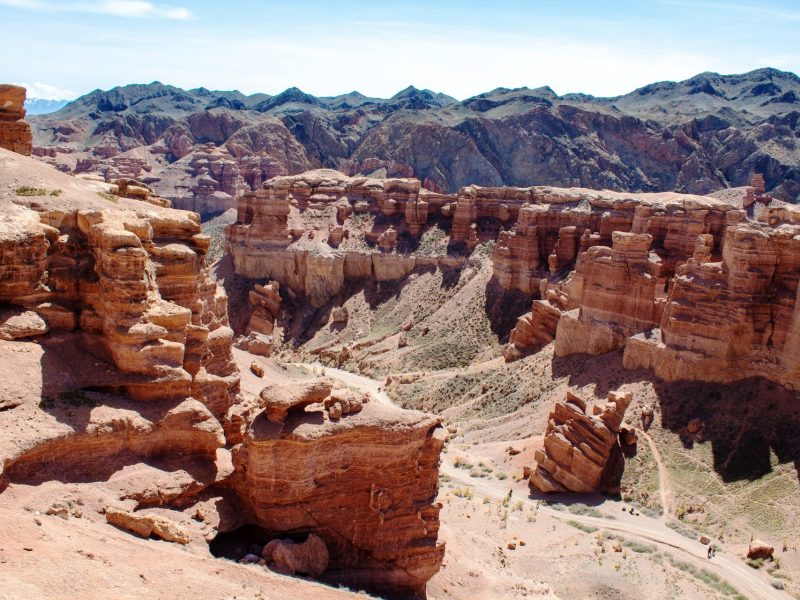 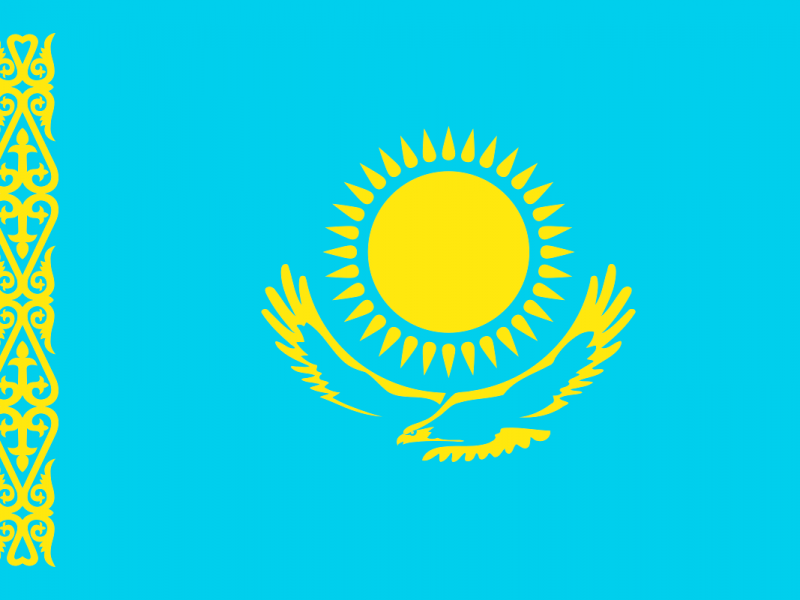 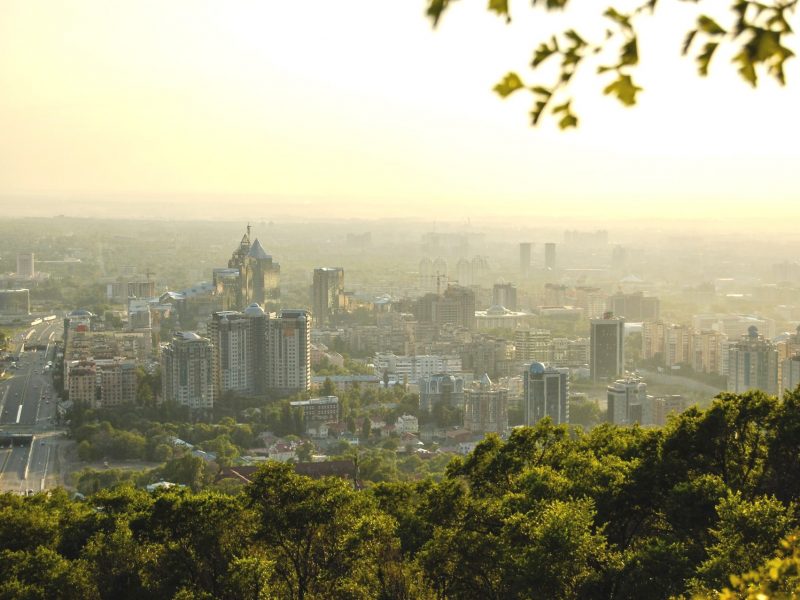 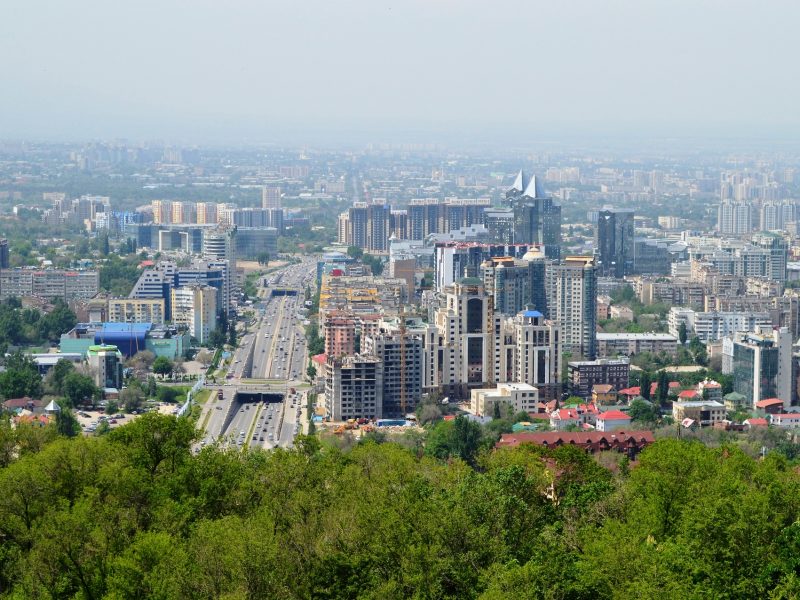 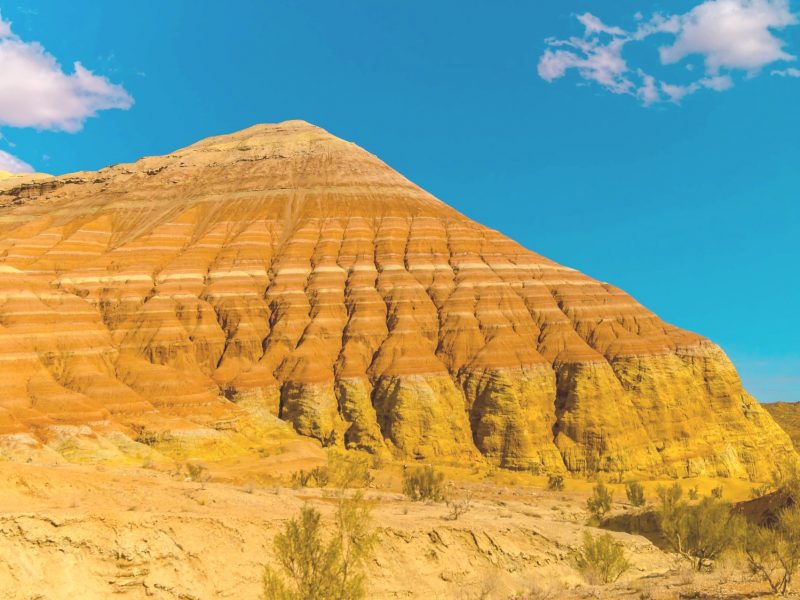 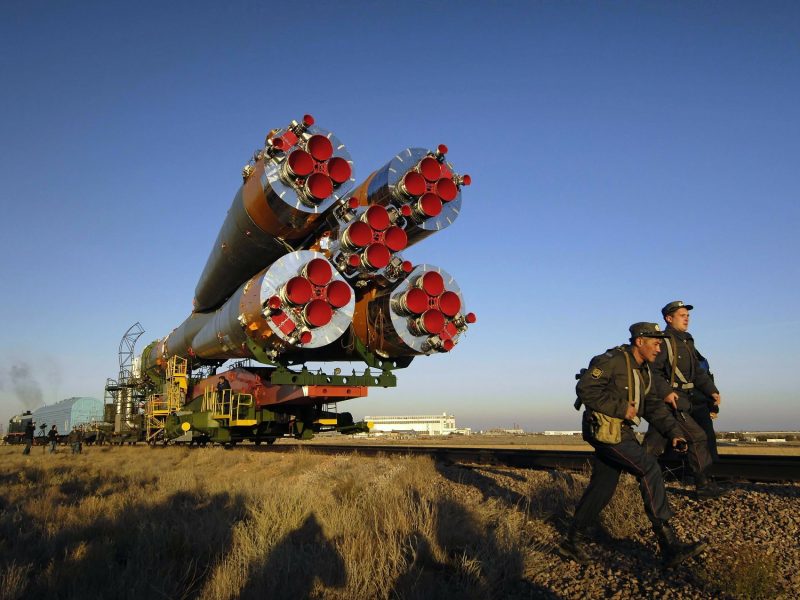 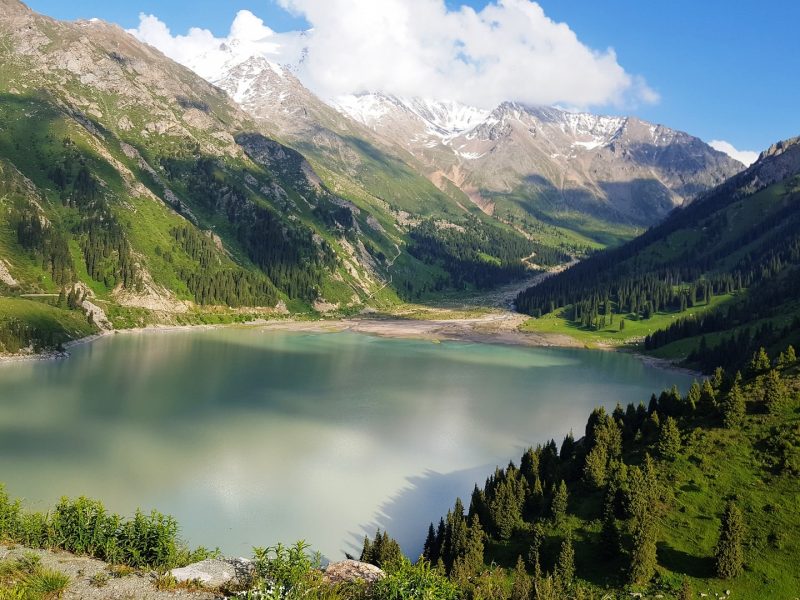 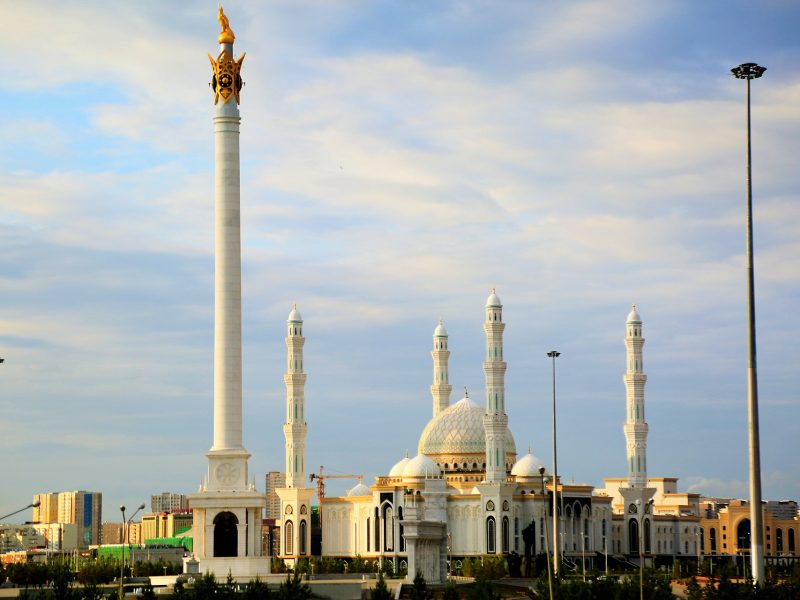 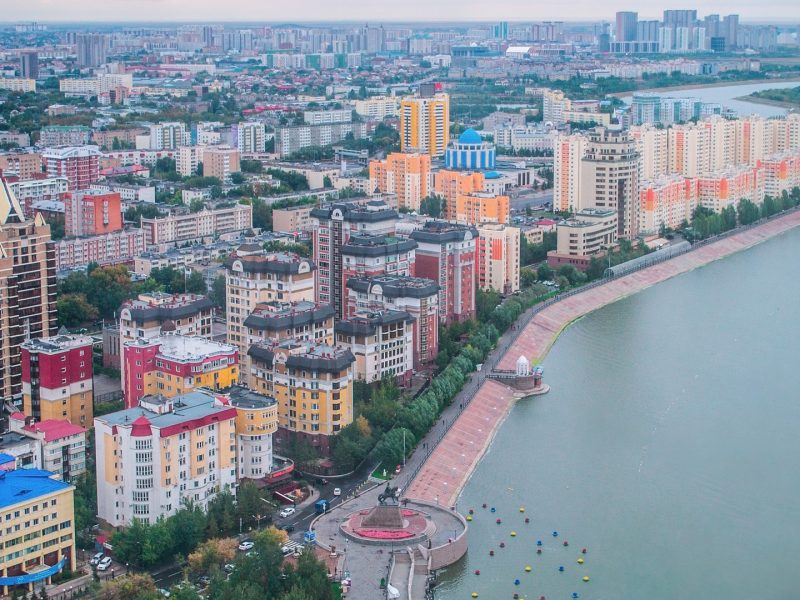 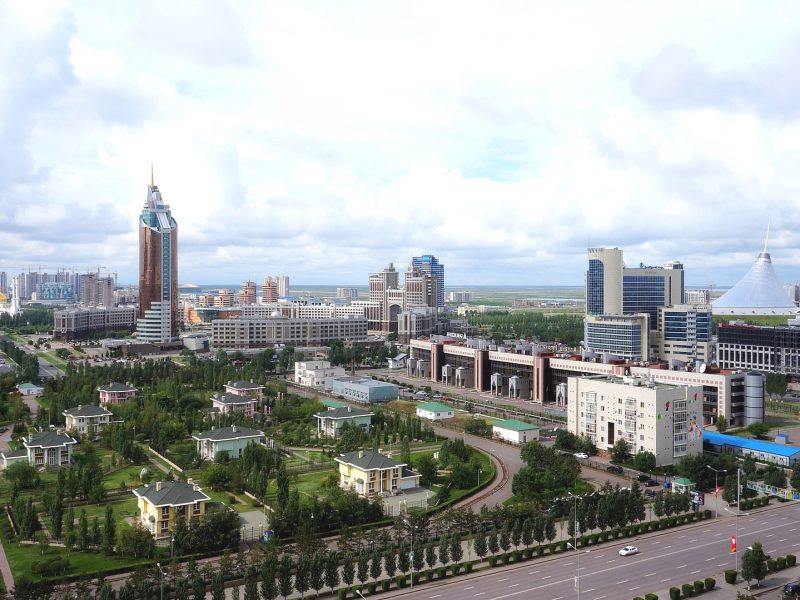 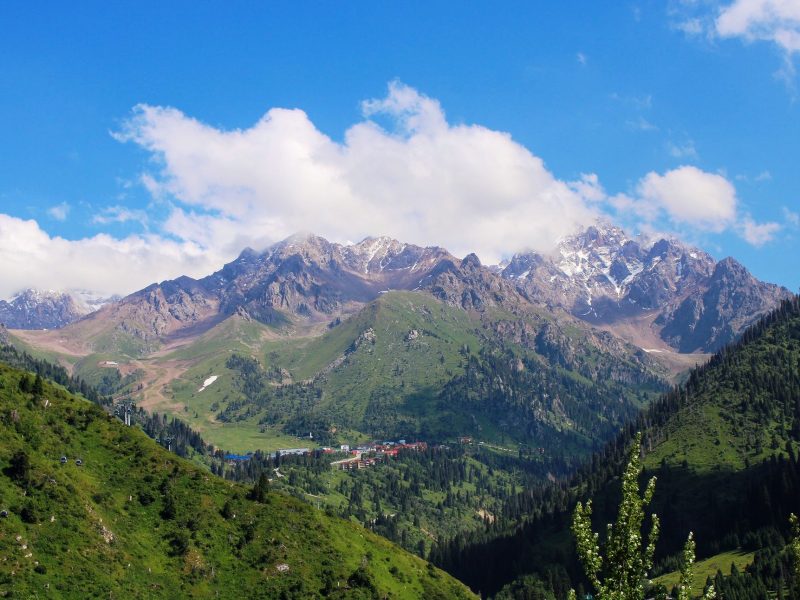 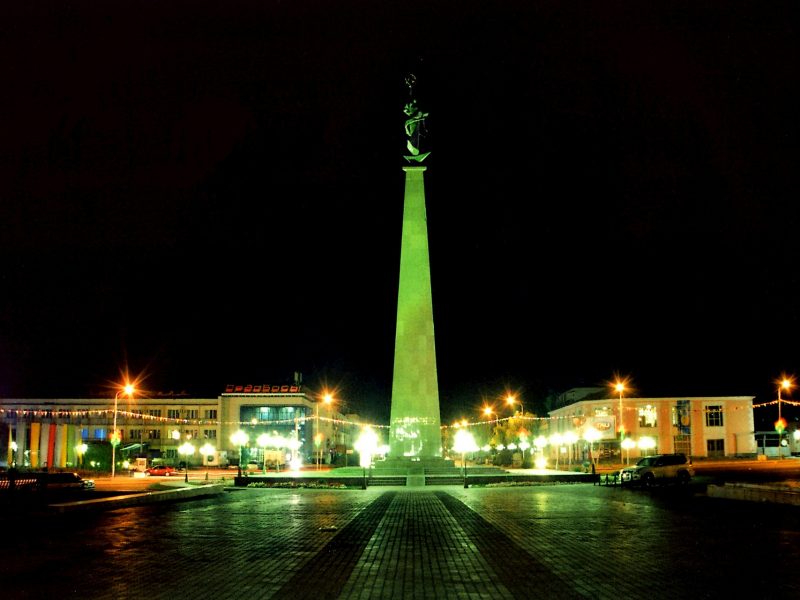 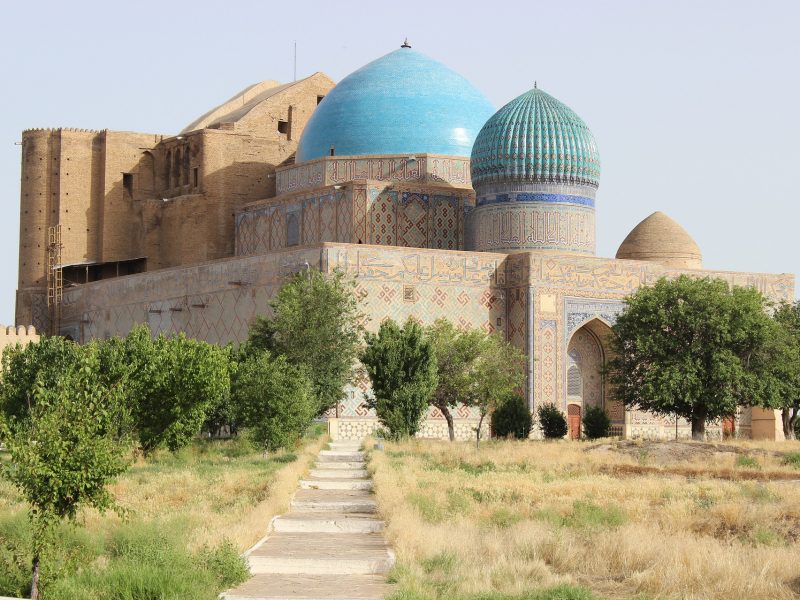 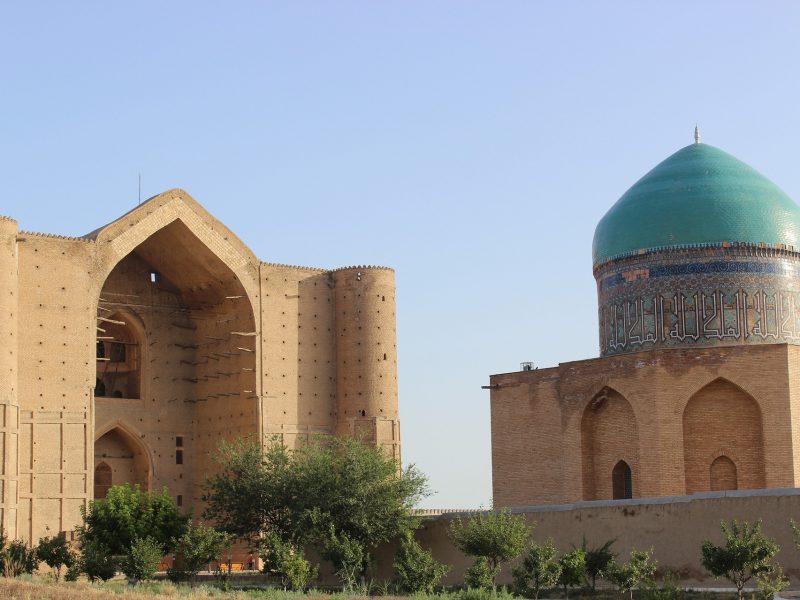 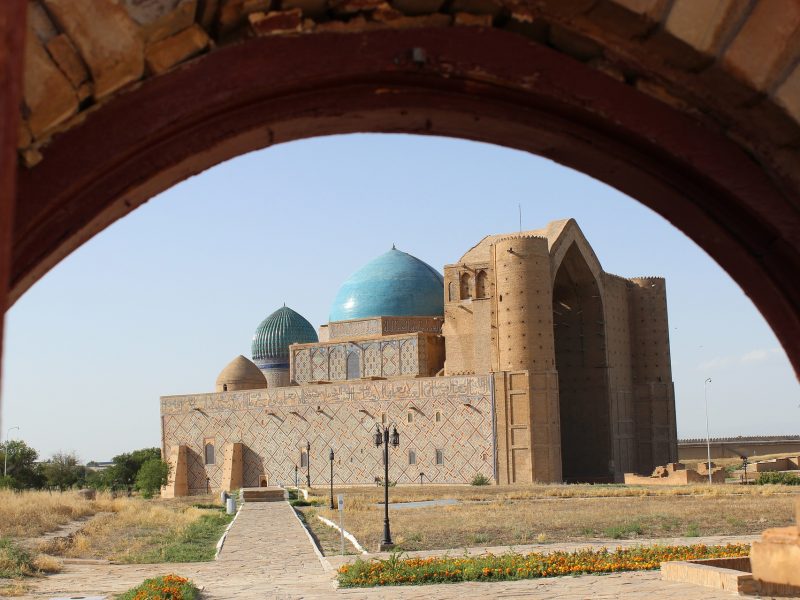 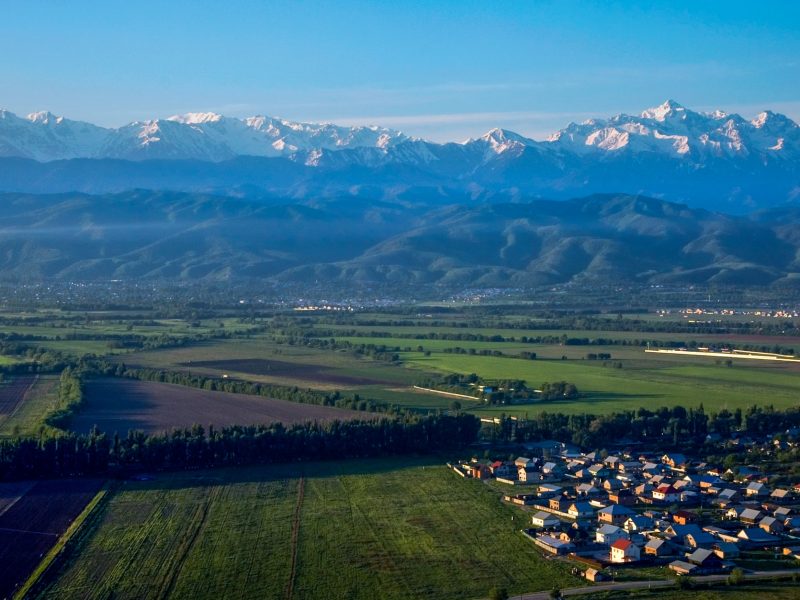 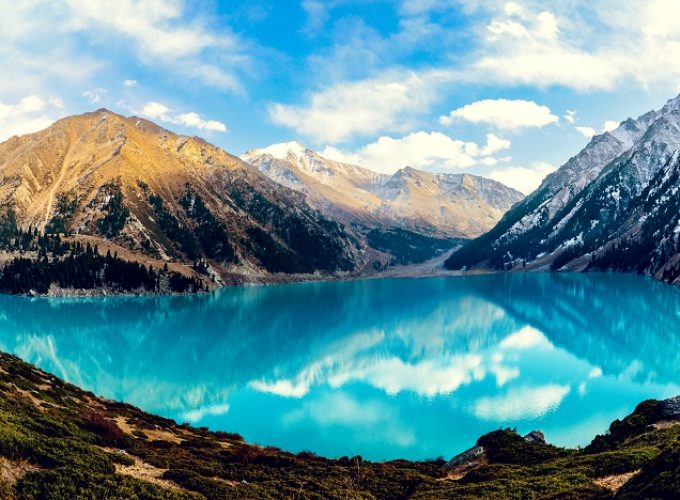