Republic of Kenya (Jamhuri ya Kenya)

We list just some of the reasons why every conscious tourist is simply obliged to visit Kenya at least once. Firstly, this is the very land “where it came from” human civilization: the first, then still terribly terrible and not at all ennobled by the intellect, Homo sapiens was born on its motley expanses. Secondly, Kenya can rightfully be called the navel of the earth – the equator line runs through its territory. Thirdly, in the vastness of Kenyan national parks, the notorious “Big African Five” is found and willingly shown to tourists: elephant, lion, leopard, buffalo and rhinoceros. Fourth, diving into the coral reefs of the local Watamu Marine Reserve, teeming with the exotic fauna of the Indian Ocean, is considered an honor by the most advanced divers.

Let’s start with Nairobi, the architectural dominant of which is the Clock Tower with a spire 140 meters from the ground: this is one of the tallest structures in Africa. They say that if you stand near a spectacular building, you can recharge with energy, strength and wisdom, but you won’t be able to get inside: there are guarded offices there.

Next to the laconic parliament is the mausoleum of Jomo Kenyatta – the first prime minister and president, the most revered man in the country. No less significant is the Jami Mosque – the main one in Kenya, built in 1902-1906. in traditional Arab-Muslim style.

There are many museums in the capital: National, for example, is famous for life-size models of dinosaurs and the remains of plants and animals that disappeared from the face of the earth hundreds of years ago. The Railway Museum is dedicated to the construction of the railway from the time of Queen Victoria, and the Karen Blixen Museum is dedicated to the work of a Danish writer whose heart was in Africa.

Nature also dominates the metropolis: in the metropolitan area, admire the Nairobi National Park with rare black rhinos, Mount Longonot with a height of 2,777 m and the Great Rift Valley with a chain of active and semi-active volcanoes.

The main attraction of Mombasa is Fort Jesus, built by the Portuguese in 1593 and under the rule of the Turks and the British. Today, on the site of the barracks and the prison, a museum has been opened, where, among other things, artifacts from sunken ships are stored. There are many temples in Mombasa – Muslim, Christian and Hindu, and the symbol of modern times is the letter “M” made of elephant tusks, established for the arrival of Queen Elizabeth in 1952.

In Malindi, you cannot ignore the old city with Swahili buildings and the Juma Mosque. On the coast there is an interesting coral pillar, erected in 1498 for the arrival of Vasco da Gama, and in the southern surroundings – the ruins of the ancient settlement of Gede, founded in the 13th century.

Away from the coast, in the western regions, the temperature is always flat, around + 23 ° C, with slight fluctuations throughout the year and constant rainfall. On the coast, the seasonality is more pronounced, and here it is warmer, from +26 ° C. In April-May, heavy rains fall on the coastal part of Kenya, this period is called the season of long rains (it can water an hour or more), and October-December is the season of short rains (during the day it rains for about 20-30 minutes). In the north of the country it is always hot and dry, the climate is close to semi-desert. In the central part of the country, the nights are quite cold, and the days are hot and dry.

Since Nairobi is located at an altitude of 1800 m above sea level, it is very cool here in June and July evenings: up to + 10 ° C. 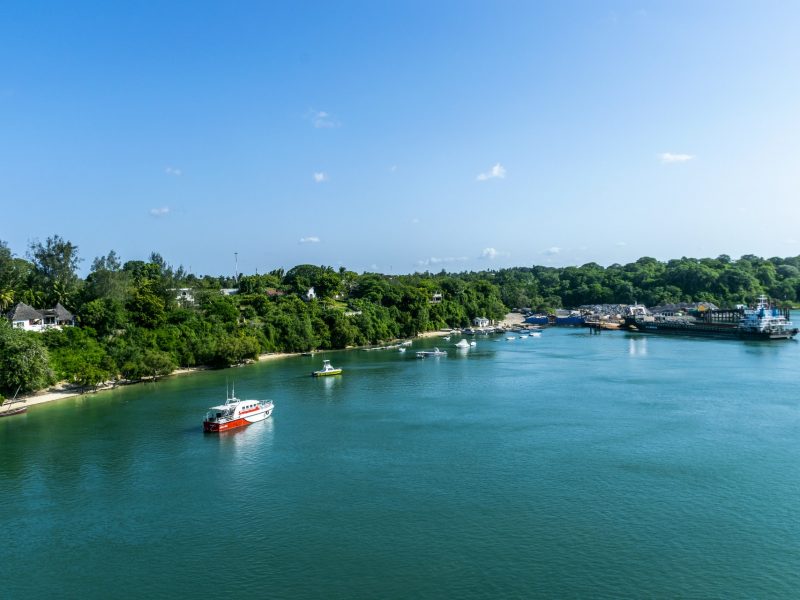 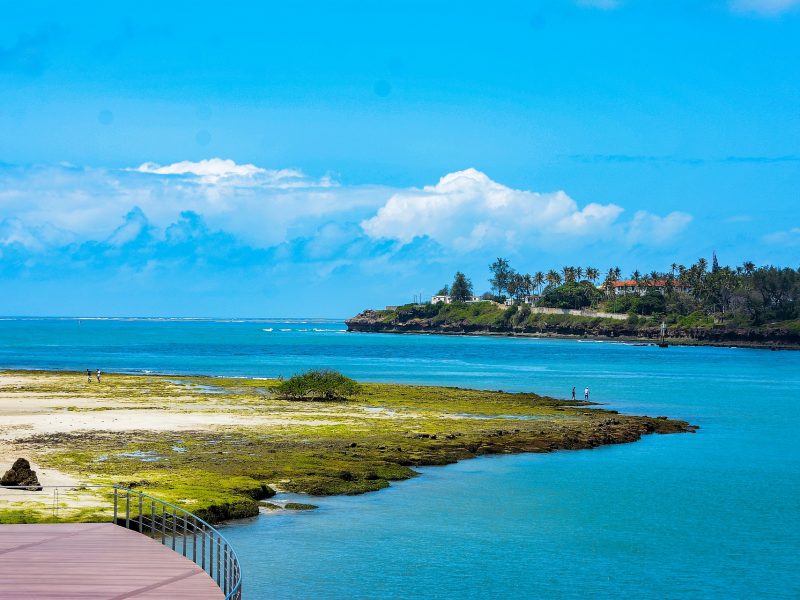 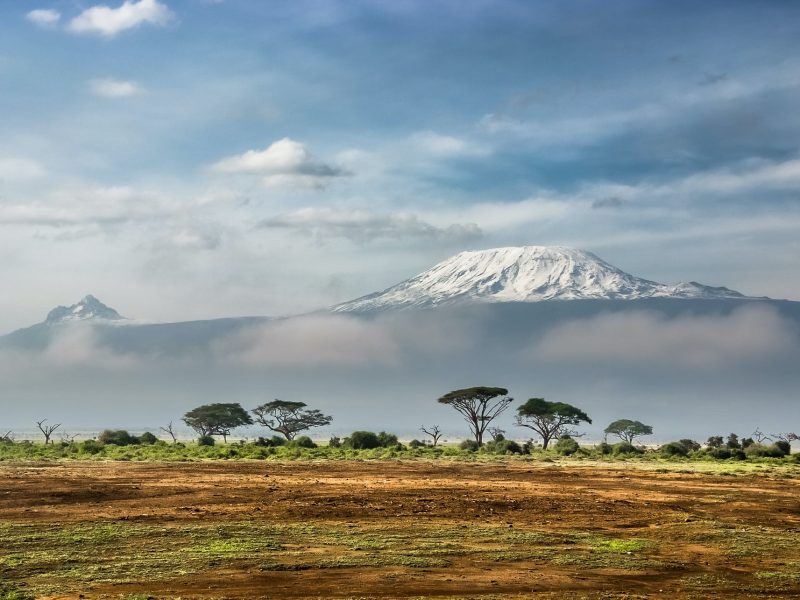 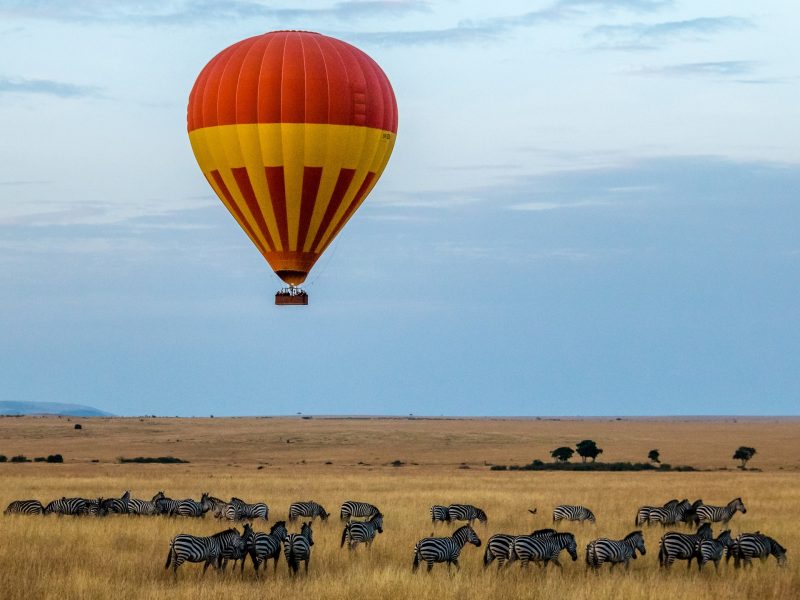 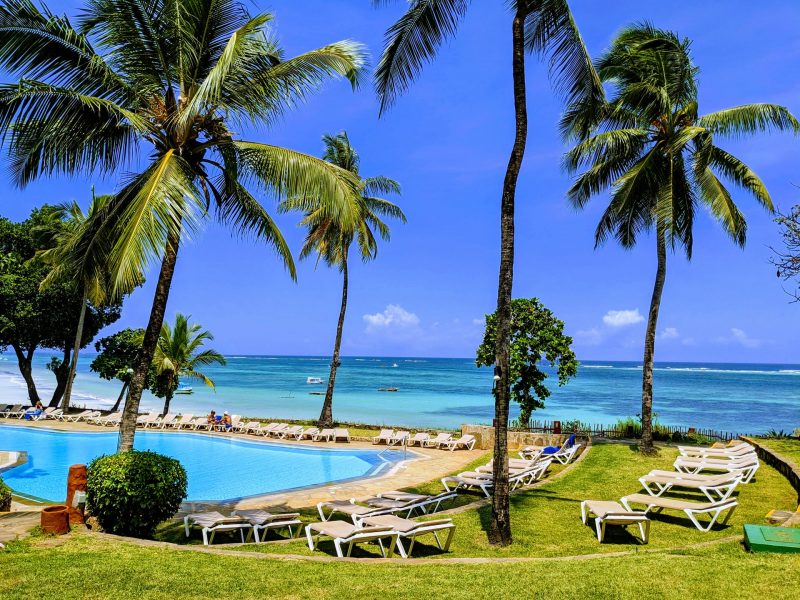 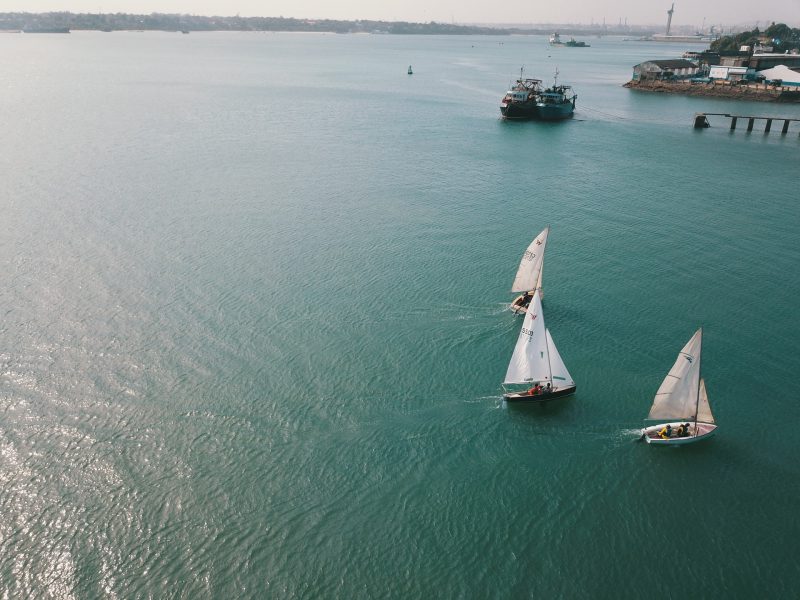 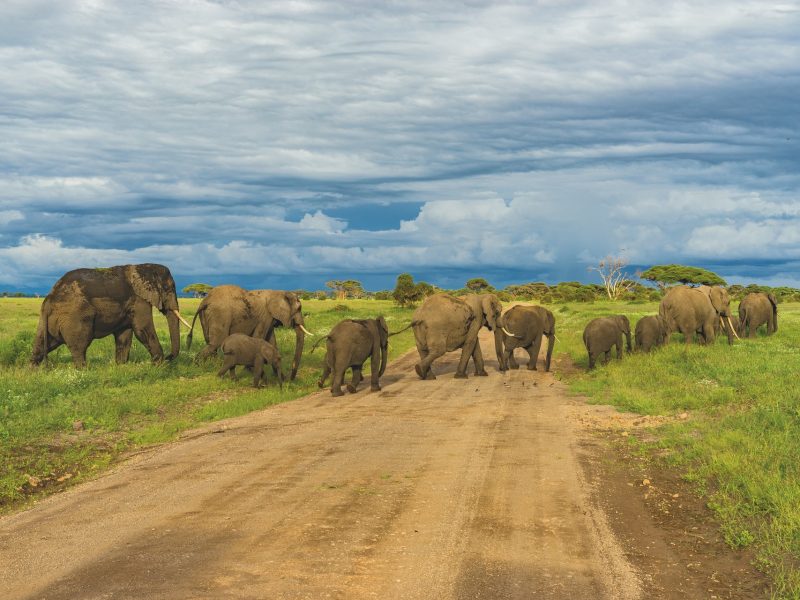 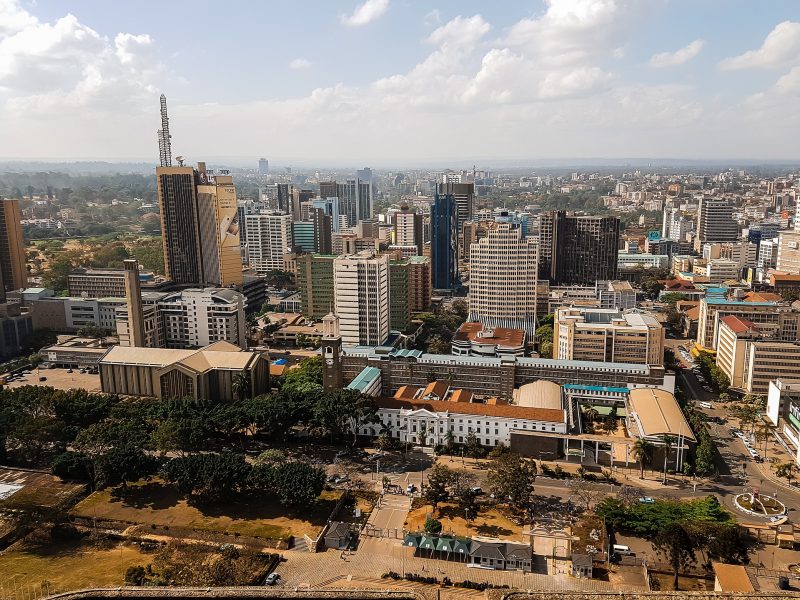