Latvia is the heart of the Baltic States: all the best is concentrated here, which is rightfully proud of this amazing land. A small country, taken into a tight semi-ring by Estonia, Lithuania, Belarus and Russia.

Business centers are growing in megalopolises, and centuries-old castles silently keep the secrets of the past. Nature – the coast of the Baltic Sea, lakes, forests – is restrained in a northern way, but that is why it is even more bewitching. People are tactful in a European way, but at the same time very hospitable: Latvians are already accustomed to living in a Western rhythm, but they also carefully cherish their own traditions.

There are a great many reasons to go to Latvia: wander the narrow streets of Riga, relax on the famous beaches of Jurmala, admire the luxurious temples and castles scattered throughout the country.

REGIONS AND RESORTS OF LATVIA

The capital is Riga, one of the most beautiful cities not only in the Baltics, but throughout Europe. A walk through its old center is a small journey into the Middle Ages. The symbol of the city is the Dome Cathedral of 1211, remarkable not only for its eclectic facade, but also for the 25-meter organ hidden behind it. The House of the Blackheads, a striking example of European architecture of the 14th century, also attracts attention. The Big and Small Guilds, which have long gathered local merchants under their roofs and rebuilt in the 19th century, also remind of the old days. At the same time, the historical center of Riga was built – the embodiment of Art Nouveau. Ornate mansions, temples of different denominations and even the Statue of Liberty are all mixed in the quaint appearance of this area.

The second largest and most important city in Latvia is Daugavpils. Over the centuries, key trade routes crossed here, which means destinies, religions and traditions. It is not surprising that modern Daugavpils is an original mix of temples, museums and architectural monuments of all stripes.

Sigulda is a relatively young city, formed in the 16-18 centuries. The reasons for its tourist popularity are picturesque nature, legendary caves and, of course, magnificent castles in the vicinity (the most famous is Turaida).

It is unforgivable to visit Latvia and not spend at least a couple of days on the coast. The main local resort is Jurmala, famous for its beaches, forests, natural parks and high-profile cultural events. Liepaja is a salty sea wind, amber deposits and amazing landscapes. Port Ventspils is attractive for its well-groomed green areas, historical architecture and actively developing infrastructure.

The climate of Latvia is transitional from maritime to continental. Summer is sunny, although short: you can enjoy fine days from mid-June to late August. Even then, the evenings are chilly, and the sky often explodes with thunderstorms, so it’s worth putting both a jacket and an umbrella in your suitcase. The average July temperature is +18 … + 20 ° C. Autumn is windy and rainy, but with pleasant surprises: at the beginning of October, Indian summer takes over. By the end of the month it is replaced by fogs and showers, and the first snow falls in November.

In winter, the weather is also unstable, although tourists and locals most often succeed in skiing and sledding. In January, on the coast of the Baltic Sea, it is approximately −2 ° C, in the eastern regions – up to −7 ° C. The beginning of spring is gray and slushy, but in May, nature blooms in all its glory. It is then that the high season begins in Latvia, which lasts until mid-autumn. 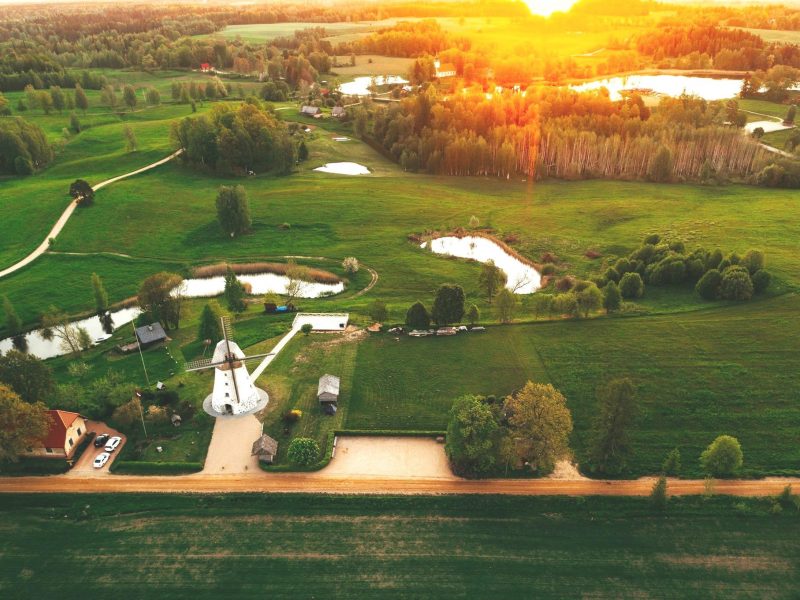 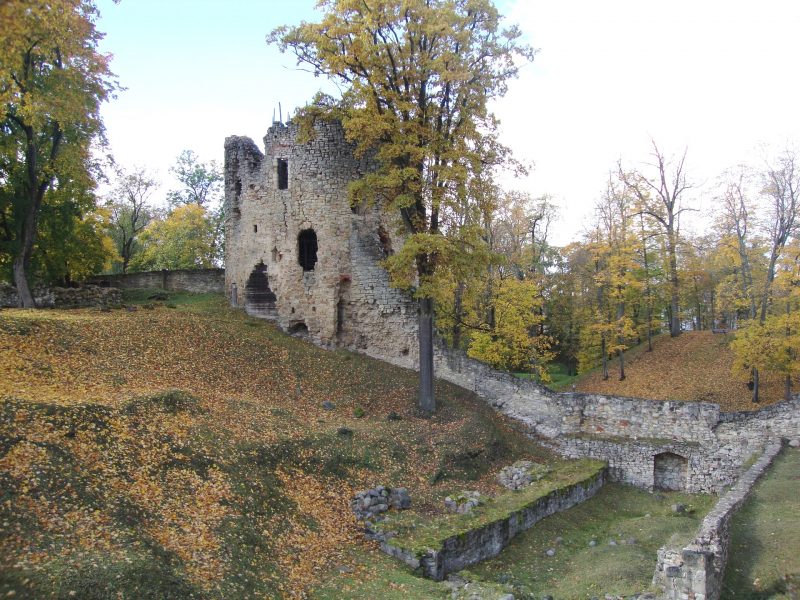 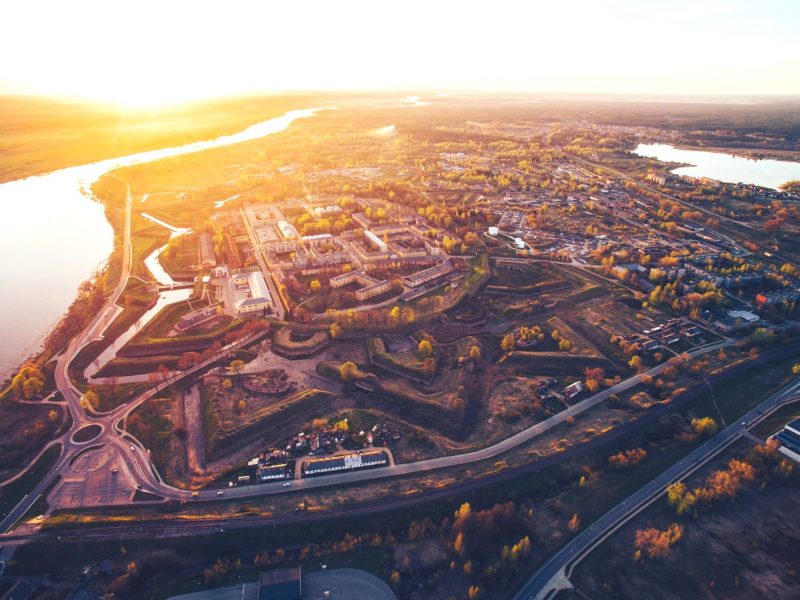 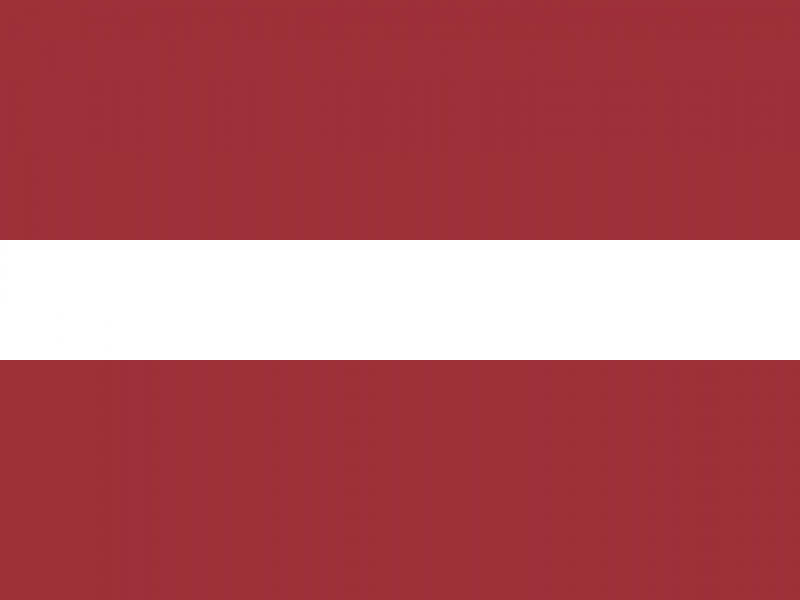 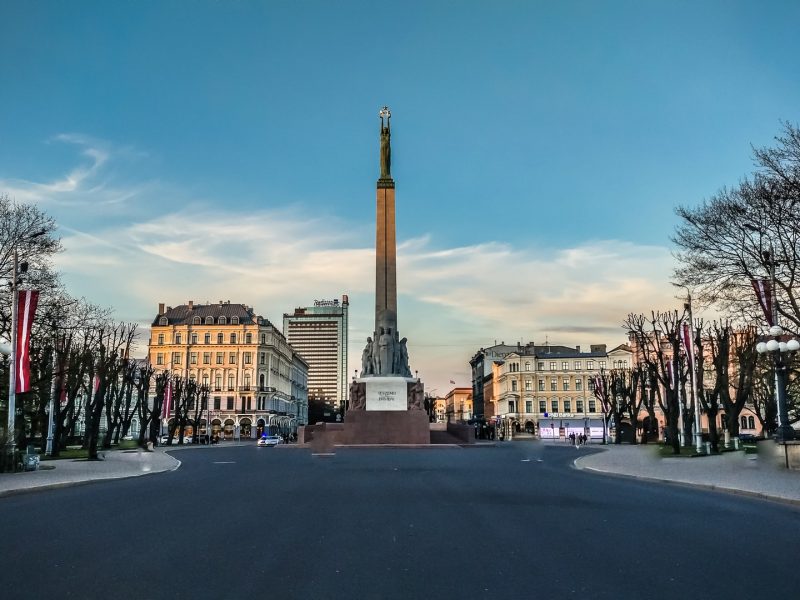 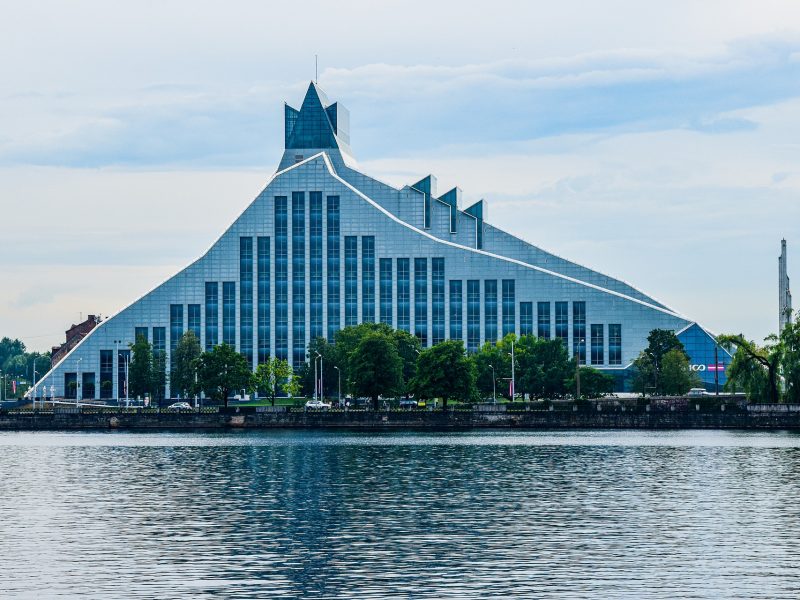 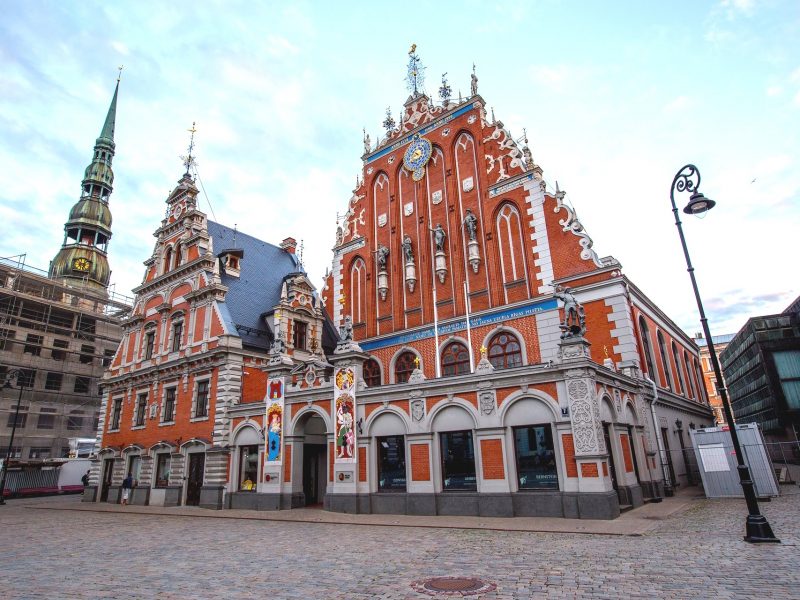 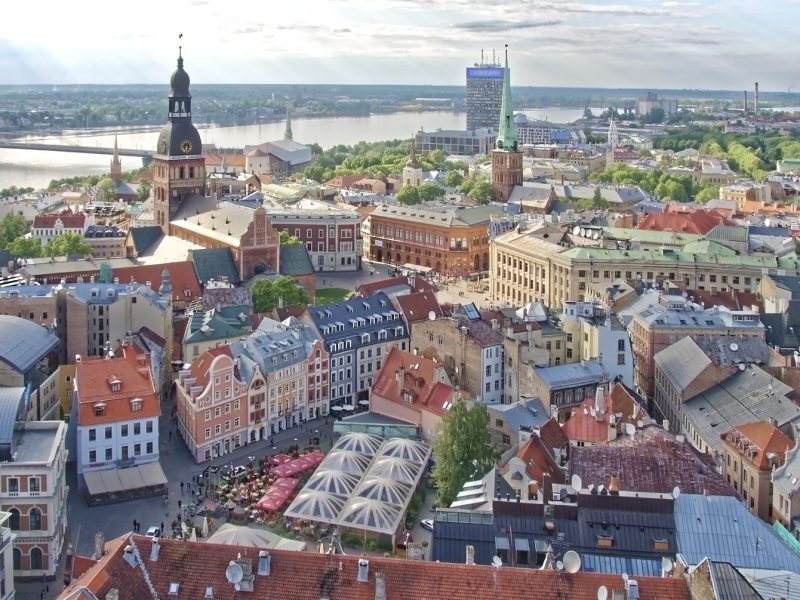 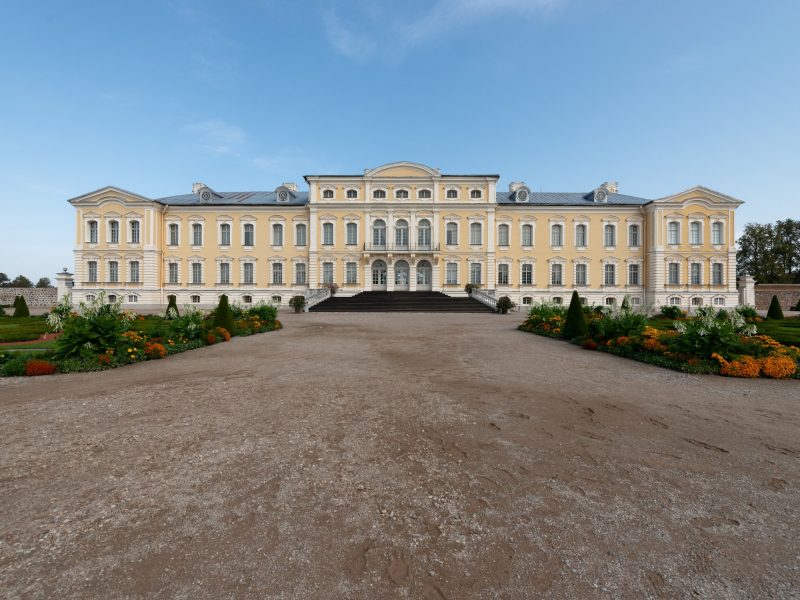