From the point of view of the traveler, Madagascar is a “continent in miniature”, literally overflowing with exotic life forms, many of which are found only on this island. There are extinct volcanoes and high mountains, valleys and rivers, tropical forests and semi-deserts. There are no luxury hotels in Madagascar: this is the place for those who are looking not for luxurious rooms, but for new experiences and one hundred percent exotic.

The capital is Antananarivo. Popular trips to the national parks of Madagascar. The main resorts are Tulear, Morondava, Ambohimanga, Antsirabe, Ile Sainte Marie.

Ankaratra volcano. It is worth driving just 50 kilometers from the capital of the island, Antananarivo, and you can stumble upon a ridge of extinct volcanoes.

De Ranomafana. Another famous national park of Madagascar, located in its central part, not far from the village of the same name. In the park, hills and gentle valleys, covered with tropical evergreen forests, wonderfully coexist. Locals believe that this is one of the most beautiful parks on the island.

Ile Sainte Marie. The island of St. Mary has become a home for foreigners who came to Madagascar for permanent residence. A kind of ghetto, built up with hotels and restaurants and diluted with pristine beaches.

60 km north of the city of Morondava is the Kirindy Forest, the best place in Madagascar to study nocturnal animals. Rare species of mammals and birds frolic in the forest, three unique species of baobabs grow.

Mahajanga is a favorite city of many tourists and the second largest port of Madagascar. One of the largest shopping centers, where modern civilization is bordered by buildings from the colonial era.

Montagne d’Ambre. This is the most visited national park in the country. In general, there are many of them in Madagascar: here you can open your own reserve almost at every corner. But it so happened that tourists love Montagne-d’Ambre more than others.

The Tsingy de Bemaraha Nature Reserve is located on the west coast of the island. Tsingy de Bemaraja was created to protect karst landscapes and various lemur species. Its area – for a second – 150 thousand hectares. The landscape of the reserve is not easy for walking. For the most part, it consists of impassable labyrinths. These are ridges of limestone battlements, which locals call “scurvy”, which means “to walk on tiptoe.”

Tropical and equatorial monsoon. In different parts of the island, the climate can vary very noticeably. The average temperature in the capital is +18 ° C, on the coast – +24 … + 26 ° C. The coastal areas of the island often suffer from devastating cyclones.

The hottest areas of the island are the northwest coast and the Bemaraha plateau, where the average temperature reaches + 34 ° C. On the tops of mountain ranges, significant drops in temperature and frost occur. There is no “rainy season” in Madagascar. 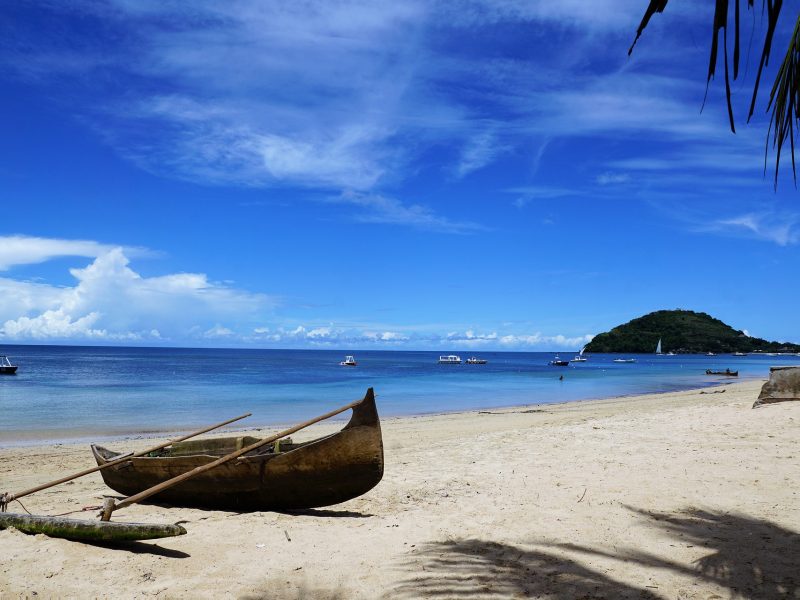 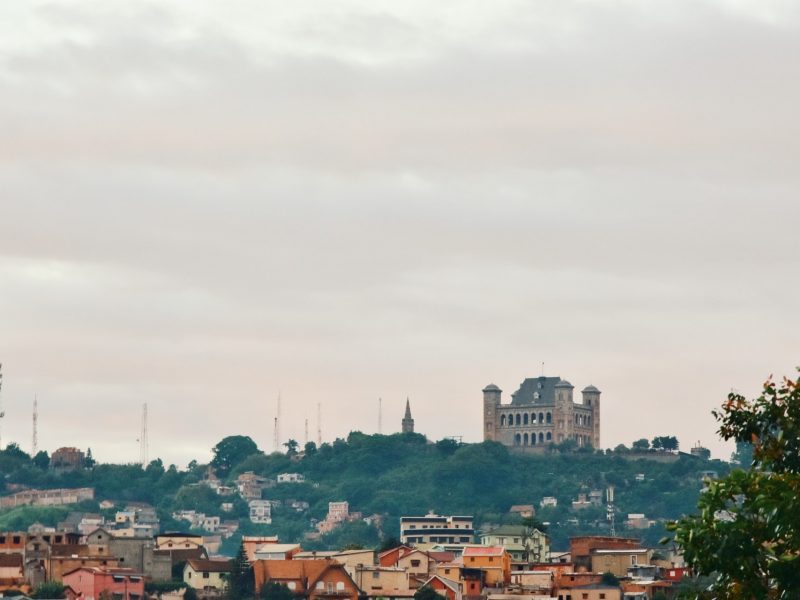 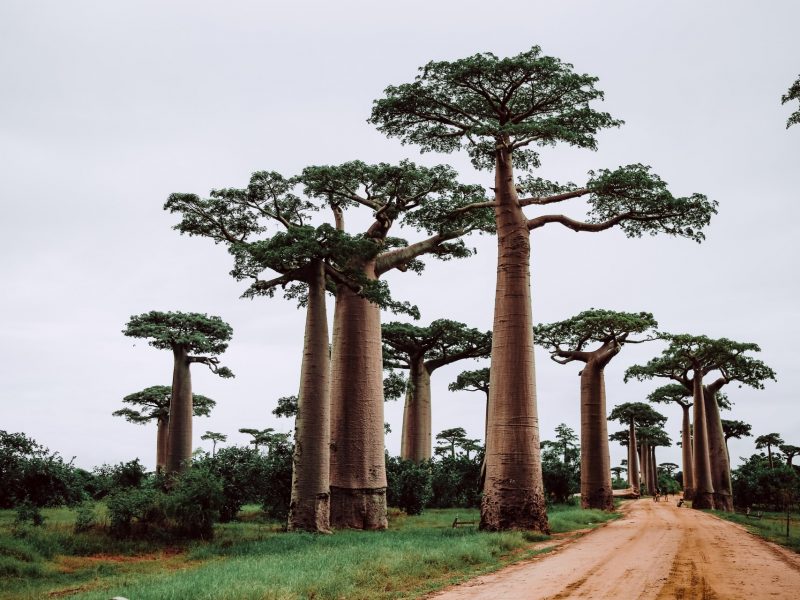 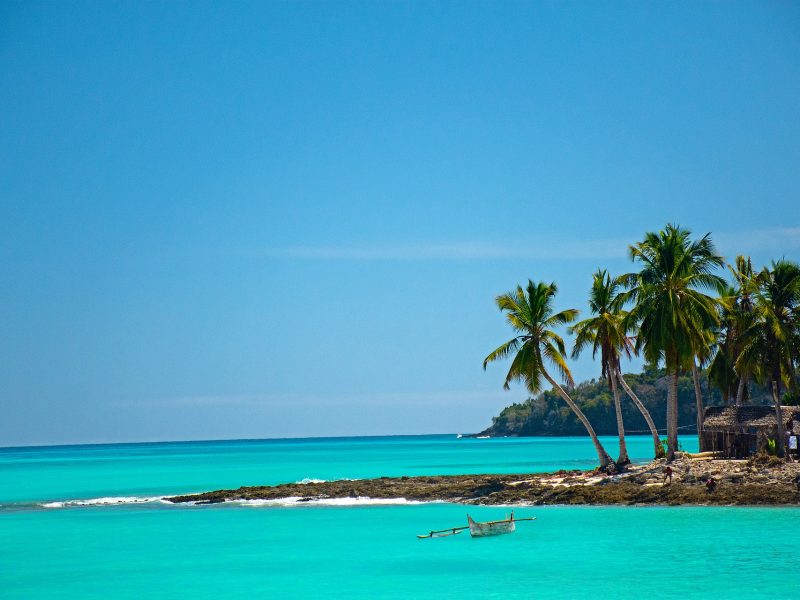 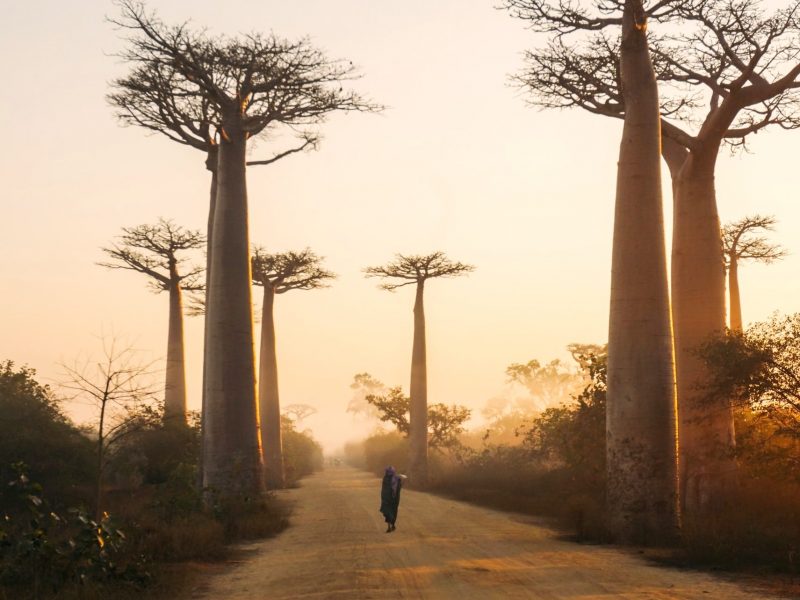 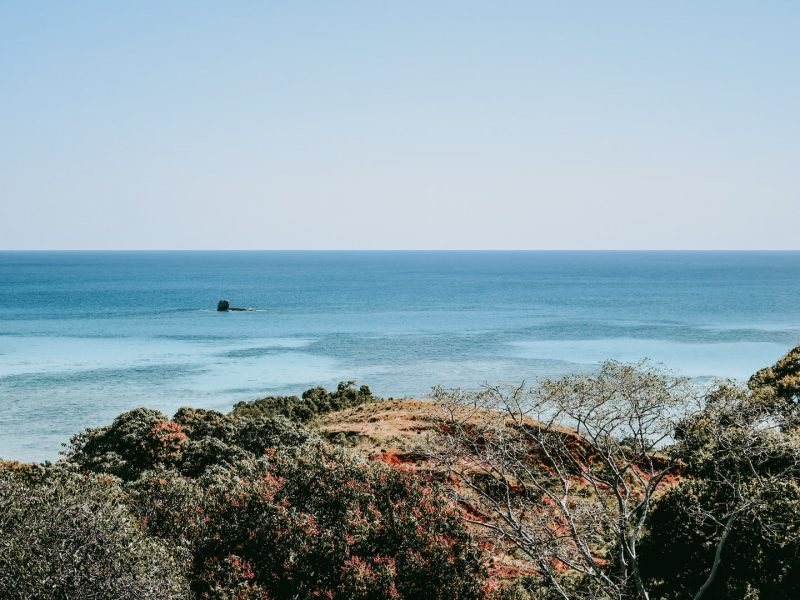 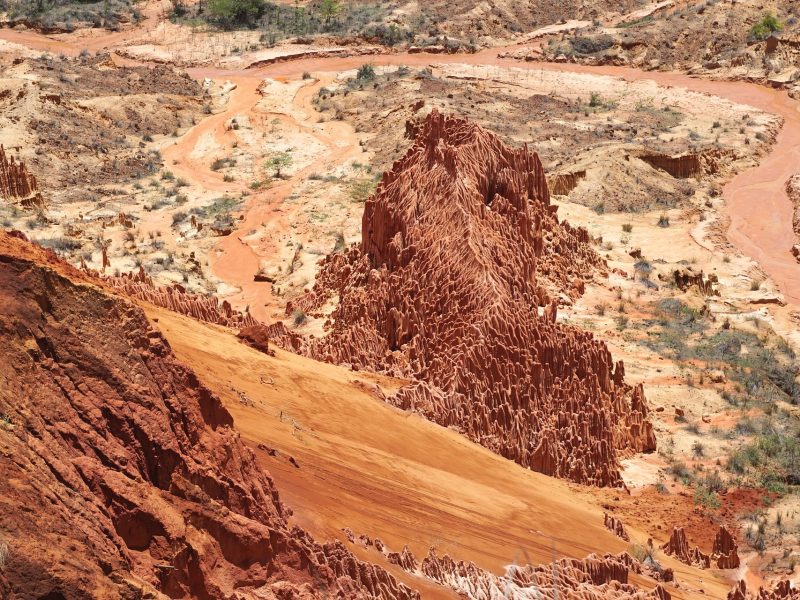 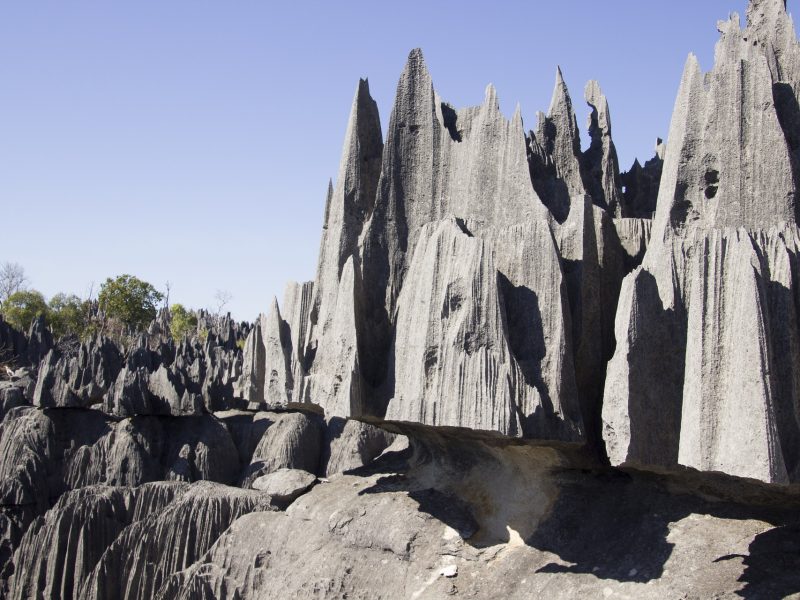 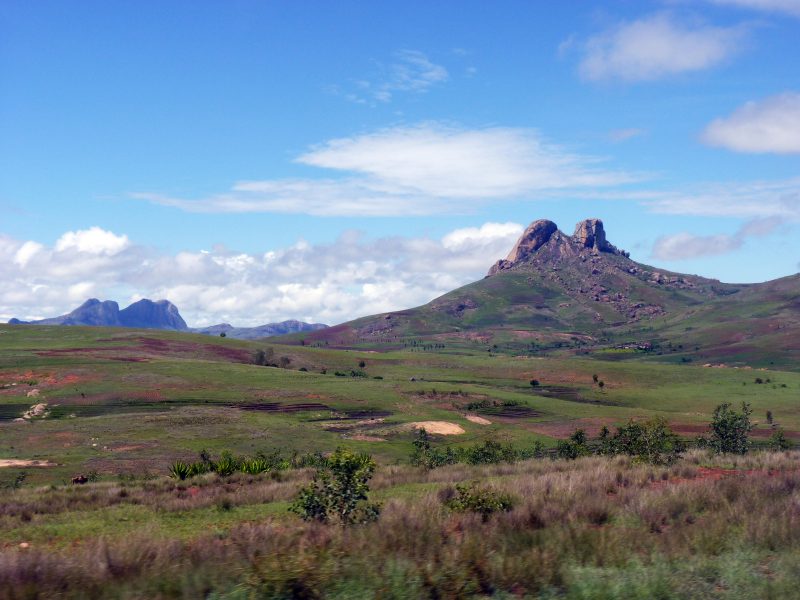