Madeira, an archipelago of Madeira and Porto Santo islands and uninhabited islands, is about 700 km west of the African coast and 1000 km south of Portugal. The style of rest here is “complete relaxation” surrounded by wonderful nature, beauty, silence and unusually clean air. There are no beaches on the island, but there are balneological centers by the ocean and special ladders for descending into the water.

Here is the expanse for lovers of fishing and hunting (from September to December), golf and trekking, windsurfing and diving. Tennis and horse riding are very popular. Local restaurants offer world famous original Madeira and delight with excellent cuisine.

The island’s motto is “Nature. Walking. Peace”. Tourists here mainly admire the natural beauty and explore the sights. Walking along the levads – irrigation canals that net the entire city – is the best way to experience the local nature. One of the routes passes through a relict laurel forest – according to scientists, it originated at least 2 million years ago.

From the highest cape in Europe, Cabo Girao, in good weather, a stunning view opens up, and the floor of the observation deck is transparent, which creates the effect of hovering over an abyss. No less beautiful view from the highest point of the island – Pico Ruivu. There is another site in the north near the town of San Vicente.

The walking route to the easternmost point at Cape San Lorenzo passes through a nature reserve. At the extreme western end there is a lighthouse, to which a road leads through a tunnel. Near the town of Sanatan is the Madeira Theme Park – an exhibition and entertainment space that gives an idea of ​​the traditional life and crafts of the islanders.

One of the streets of Funchal has been turned into a work of art – all the doors and shutters on Santa Maria are painted by local artists. The Funchal Fort will be interesting not only for fans of military history, but also for art lovers – there is an Art Museum there. The Madeira Museum is located in one of the oldest cellars in Funchal. There are exhibits that tell about the production and evolution of the famous drink, as well as documentary evidence – including letters from W. Churchill.

Funchal’s pride is the Botanical Garden with carpets of flowering plants and the Tropical Garden (Monte Garden), which, in addition to the palace-museum, has an oriental-style park and an open-air exhibition of azulejo. At the exit from the Monte Gardens, tourists will find a local fun – a toboggan ride. Participants of this show are invited to sit in a sled made of willow vine and ride on the asphalt polished to a shine.

It is comfortable here in any season – warm, but never hot. It rains from November to March, the rest of the time they are rare. Strong winds are characteristic of the same period. To the maximum temperature, the water in the ocean warms up by July. The influx of tourists occurs in summer and during the Christmas holidays.

For the riot of vegetation and comfortable climate, Madeira is called the island of eternal spring.

Due to the diversity of the landscape and the subtropical climate, the weather can change several times a day – so sunglasses with shorts and a windbreaker with a hat will come in handy. Most precipitation falls in the northern part of the island. The lush bloom in Madeira can be seen all year round. 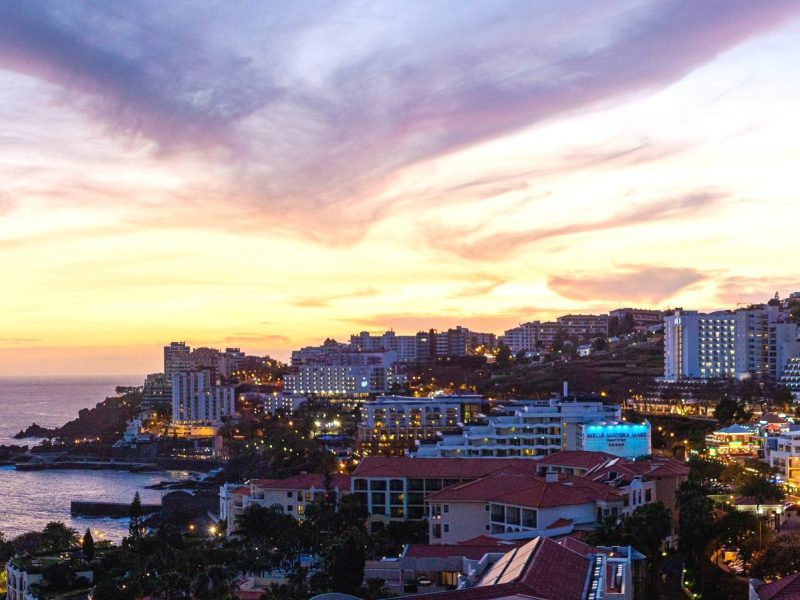 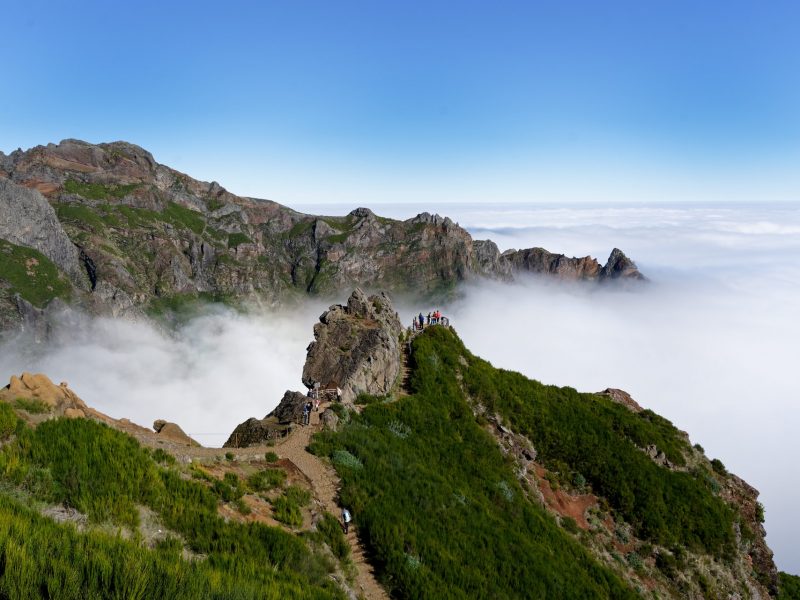 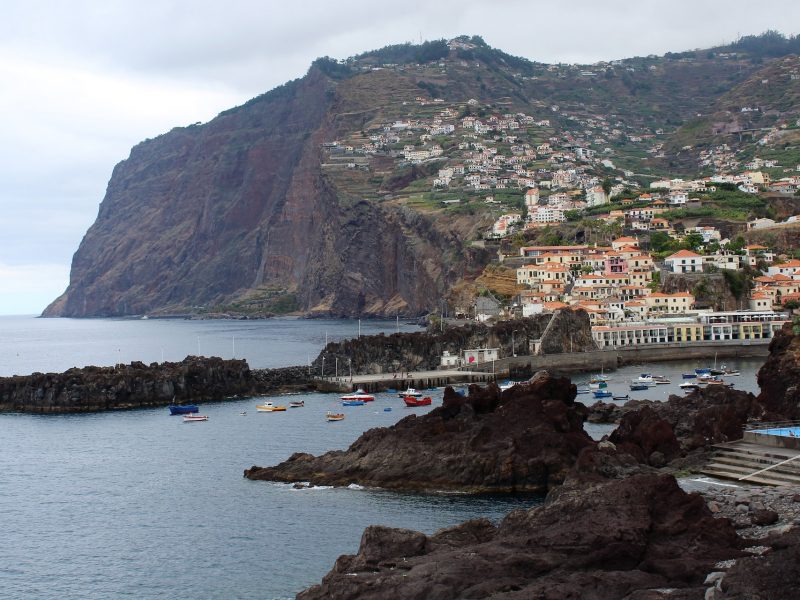 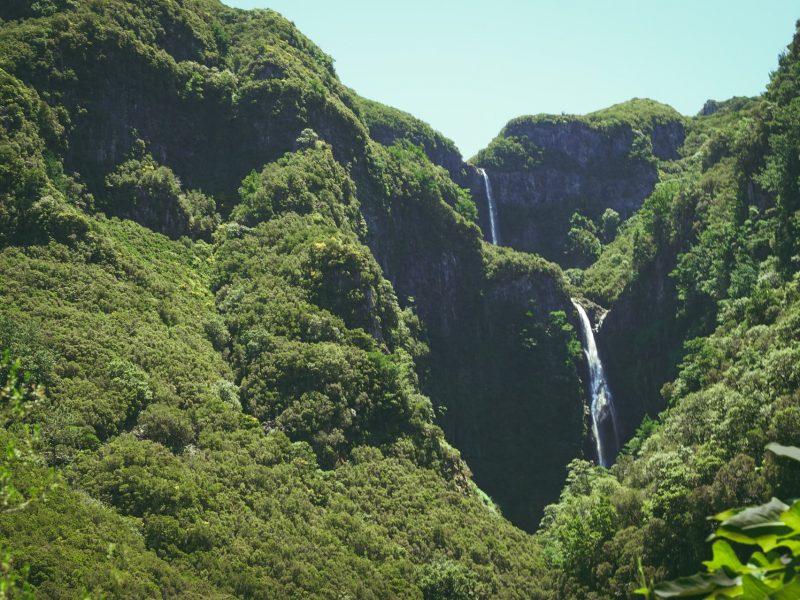 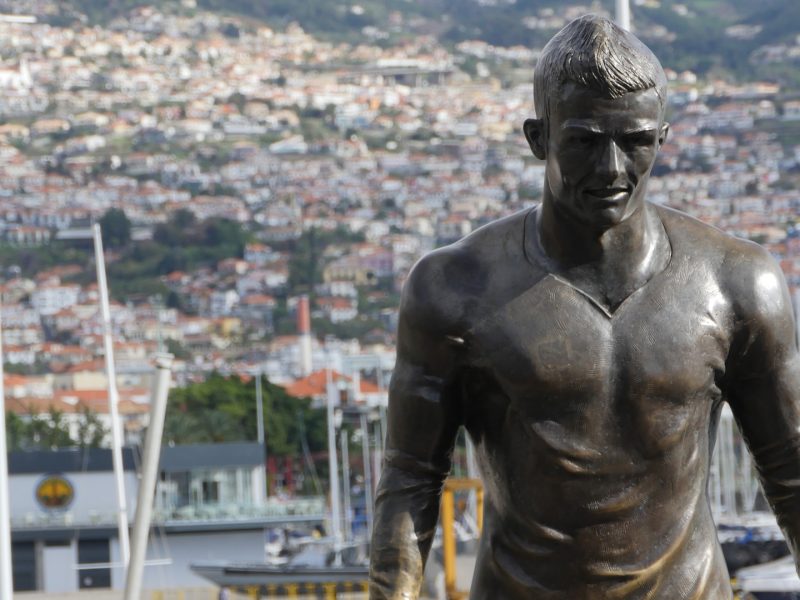 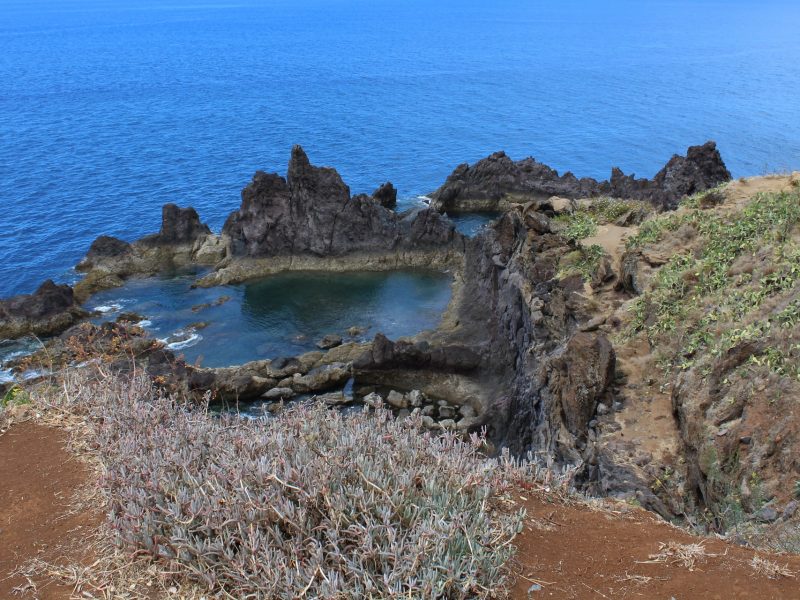 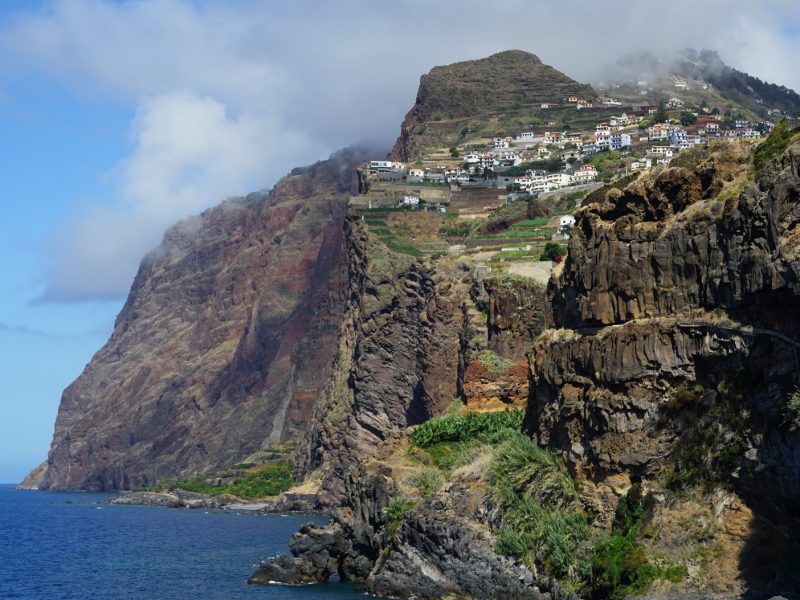 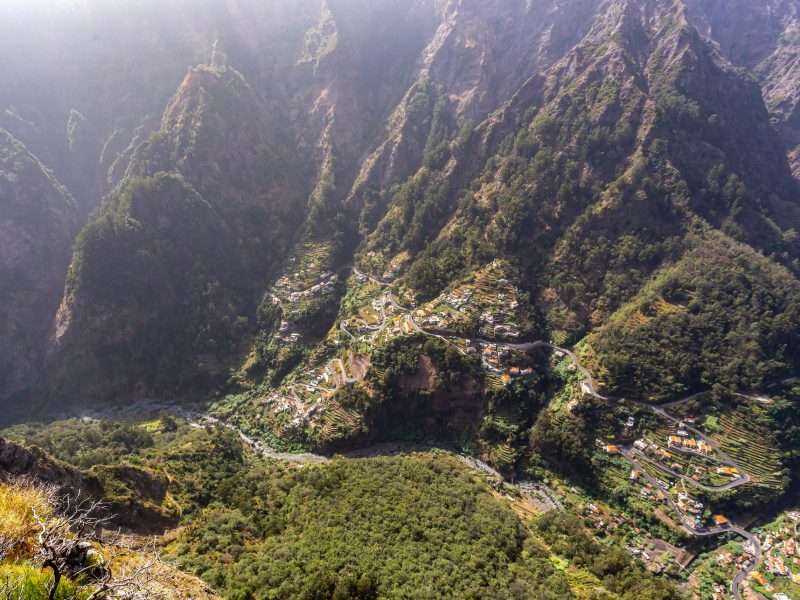 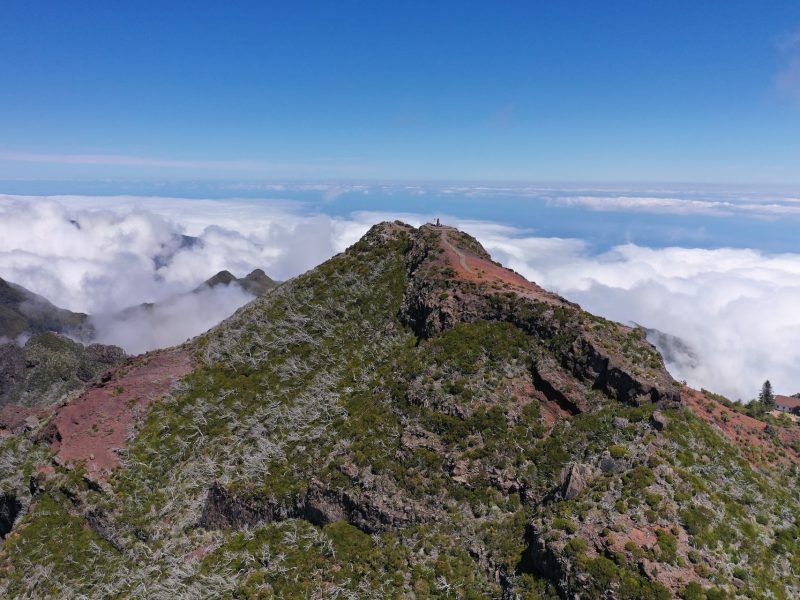 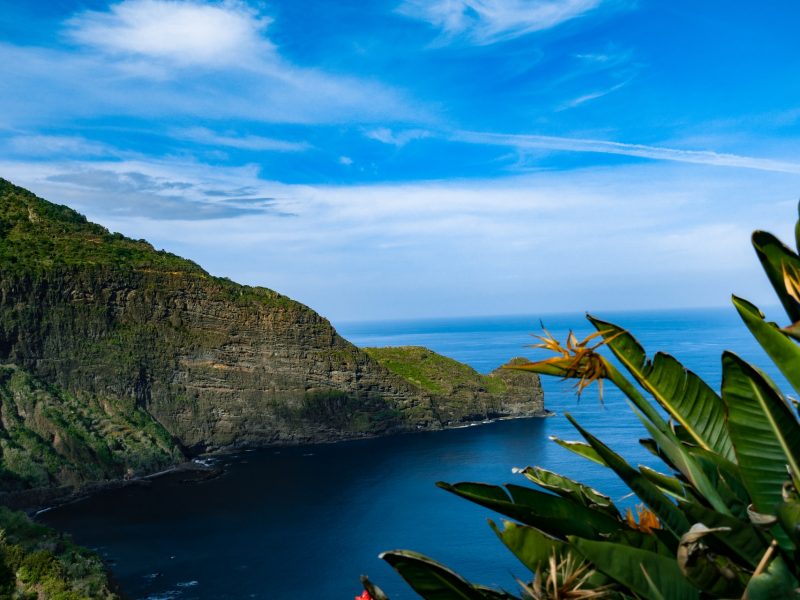 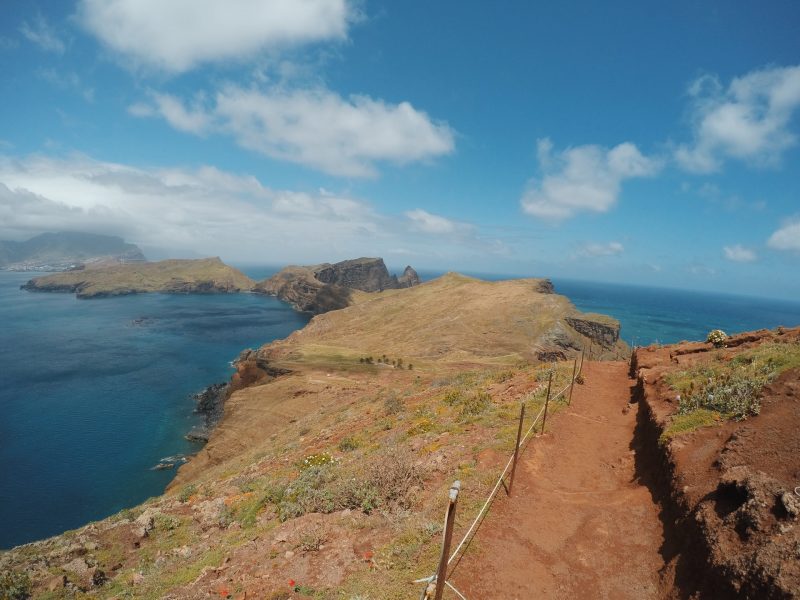