Vibrant Malaysia is a land of two cultures, continental and island. The skyscrapers of the capital Kuala Lumpur sit side by side with the pristine beaches of Kalimantan, while traditional markets and modern shops are equally popular. Malaysia continues to be a place of attractive nature, cherished traditions, clean beaches and excellent service.

The capital is Kuala Lumpur, as if stepping into the distant future. You want to stay here: see the sights, pamper Instagram with unreal shots from the height of skyscrapers, buy souvenirs in the Bukit Bintang quarter, and if you have strength left, dance all night in the best clubs in Southeast Asia. And in the morning, walk in the Central Lake Park and wonder: some 140 years ago, on the site of a boiling metropolis, there was only a dirty river mouth.

Johor Bahru, the capital of the state of Johor, is more often used as a starting point for the resorts of the east coast, but in vain. There are excellent hotels, impressive shopping malls and sightseeing routes. Georgetown, the capital of Penang Island, has a completely European mood: the former British port is a kaleidoscope of temples of different faiths, charming restaurants, souvenir shops and powerful fortress walls. Kuantan, the heart of Pahang State, is famous for its picturesque parks and waterfalls, manicured beaches and golf courses.

One of the most popular resorts is the Langkawi archipelago: the beaches are textbook, clean and white, people are friendly, there is simply no public transport. Kuah has a couple of shops and restaurants, Chenang has the country’s largest oceanarium, and Gua Cherita cave has mysterious ancient inscriptions.

It is always fun in Penang: the abundance of eateries, clubs, shops, markets and other hangout places diversify your eyes. The best beaches are in the north and west, original souvenirs are in the capital’s Georgetown, of the sights – Buddhist temples, Penang Hill and Butterfly Park.

Tiny Sipadan is a paradise for divers and lovers of untouched nature: the reserve island is home to rare turtles, thousands of species of fish, birds and corals. Borneo is multifaceted: the skyscrapers of Kota Kinabalu sit side by side with delightful national parks and indigenous villages. Kelantan is famous for its handicrafts, Labuan – for spectacular wrecks, Tioman – for sheer cliffs that beckon climbers.

The climate is hot and humid, with little or no seasonal change. The coldest time is considered to be from November to January, when the thermometer drops to +26 ° C. The maximum temperature in summer is +33 ° C, and it is quite difficult to tolerate due to high humidity. The coldest area in Malaysia is the Kinabalu Mountains and their surroundings: there the thermometer sometimes shows only + 10 ° C. Heavy, but short-term rains go all the year round. The rainy season on the east coast of Malacca (West Malaysia), west Sarawak and northeast Sabah usually lasts from October-November to February. On the western coast of the country (the islands of Langkawi, Penang, Pangkor), the rainy seasons are from April to May and from October to December, but the rains there are short-lived, so the holiday season lasts all year round. The best time to visit West Malaysia is from late November to early February, while East Malaysia is from May to September.

Older people, especially those with heart problems, should not go to Malaysia: because of the very warm and humid climate, they may feel uncomfortable there. 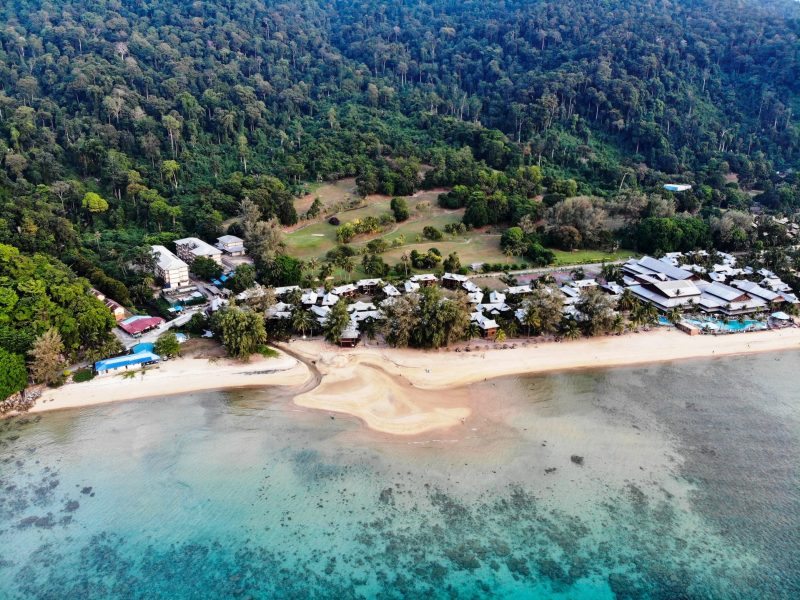 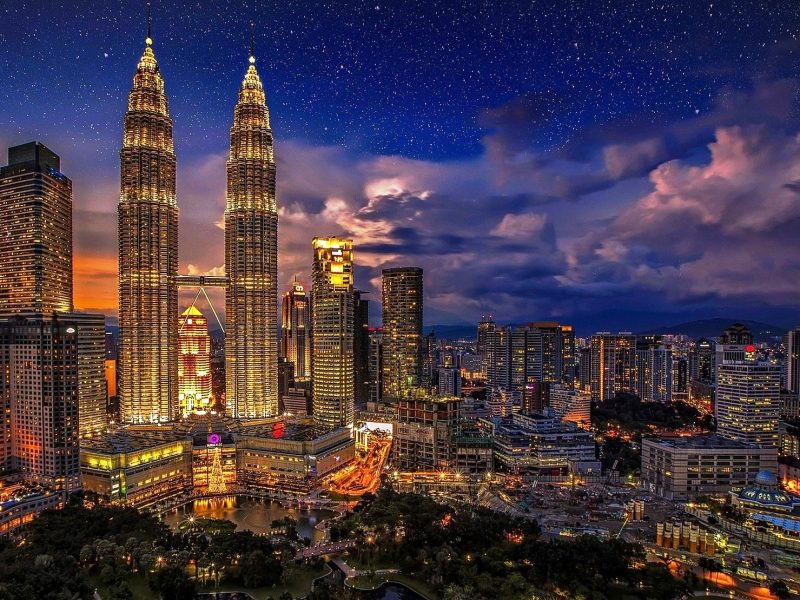 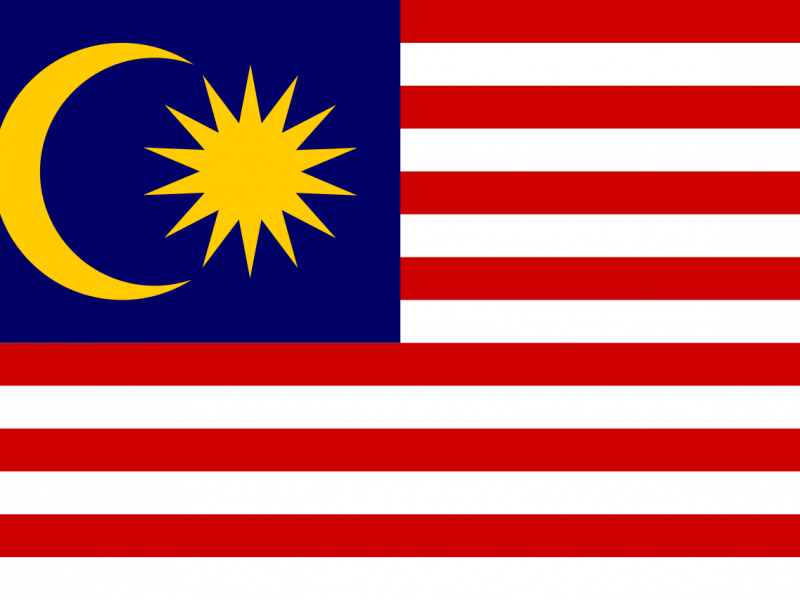 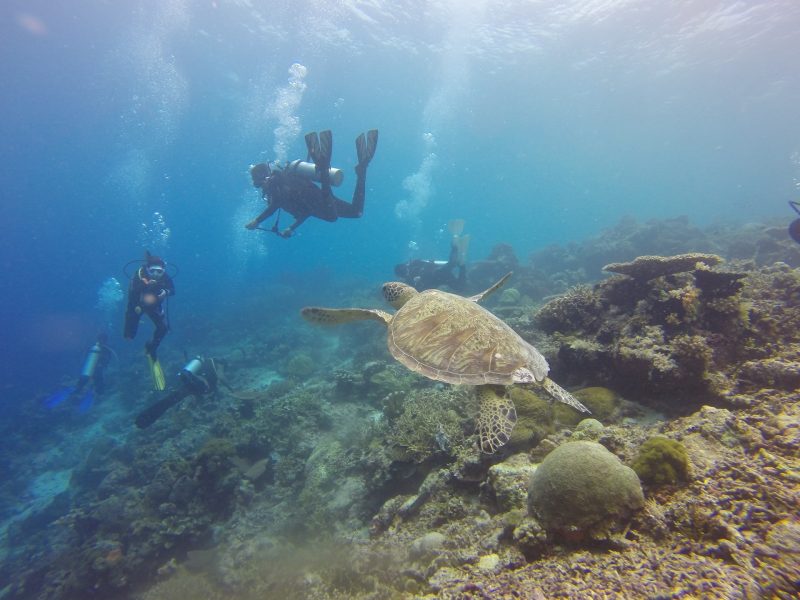 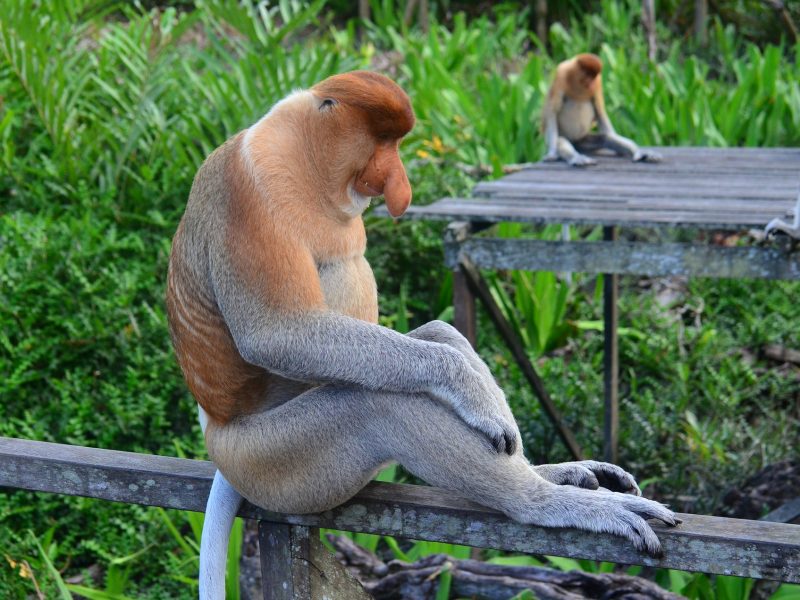 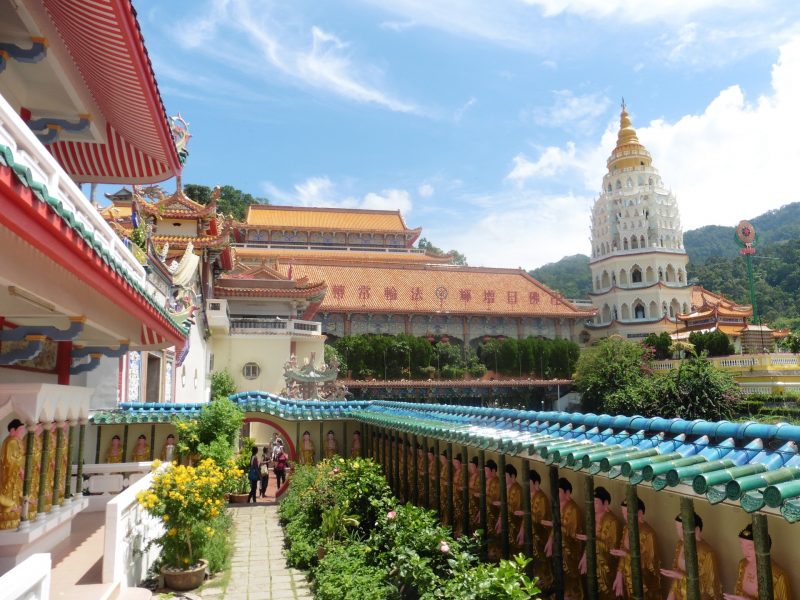 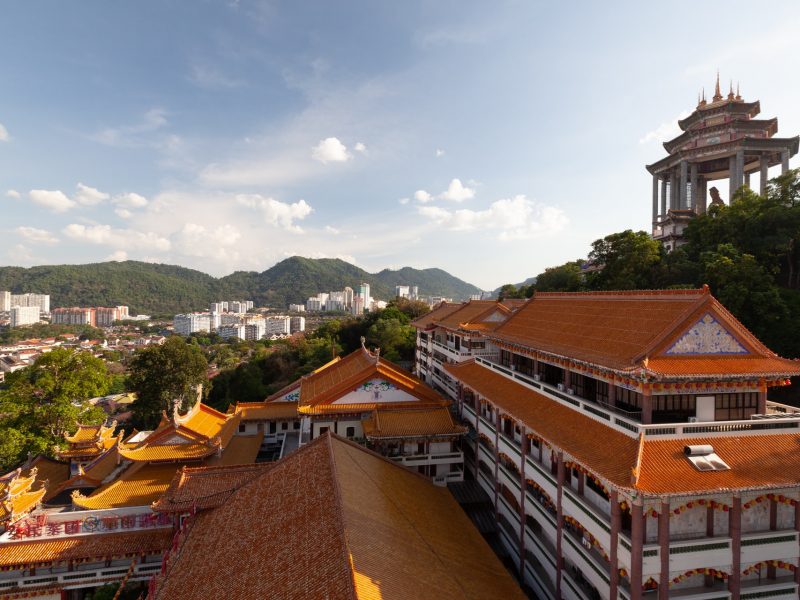 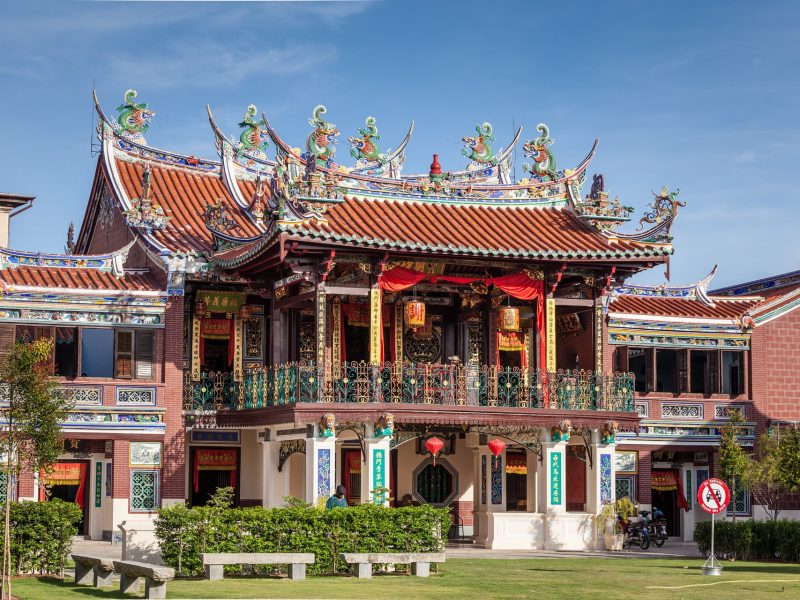 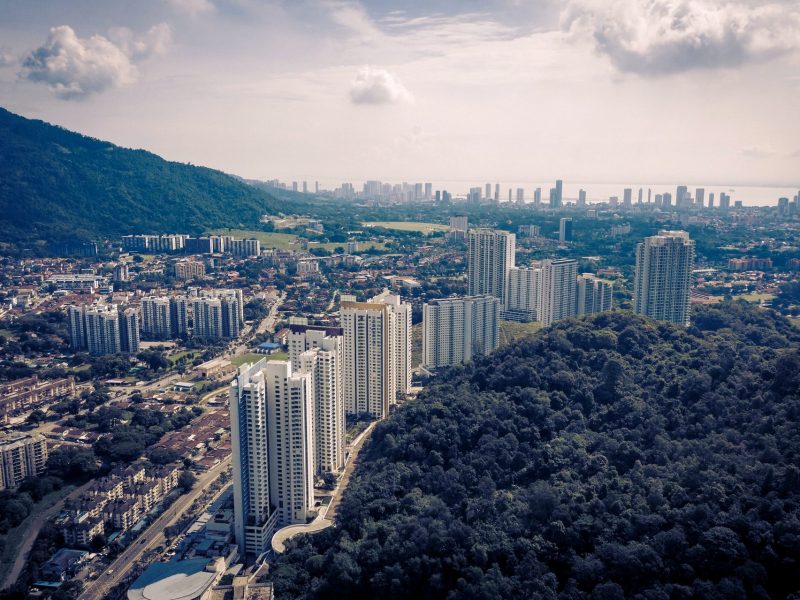 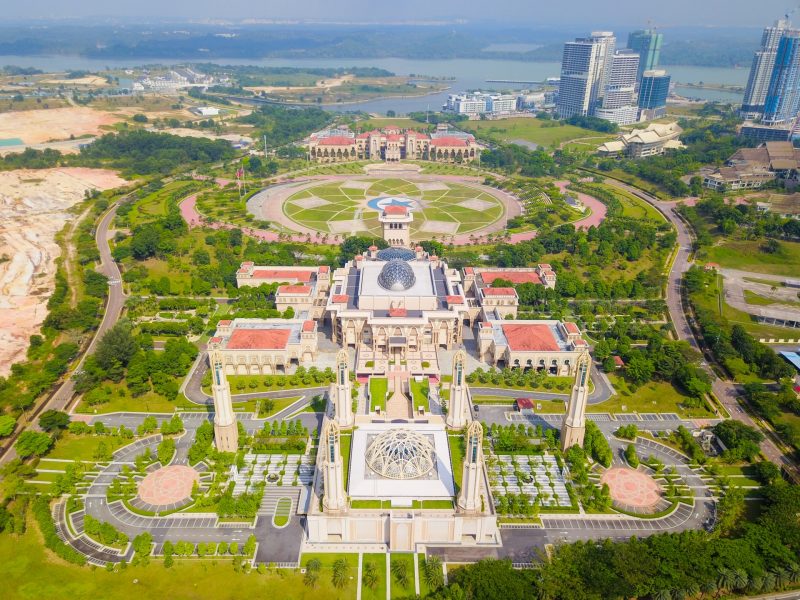 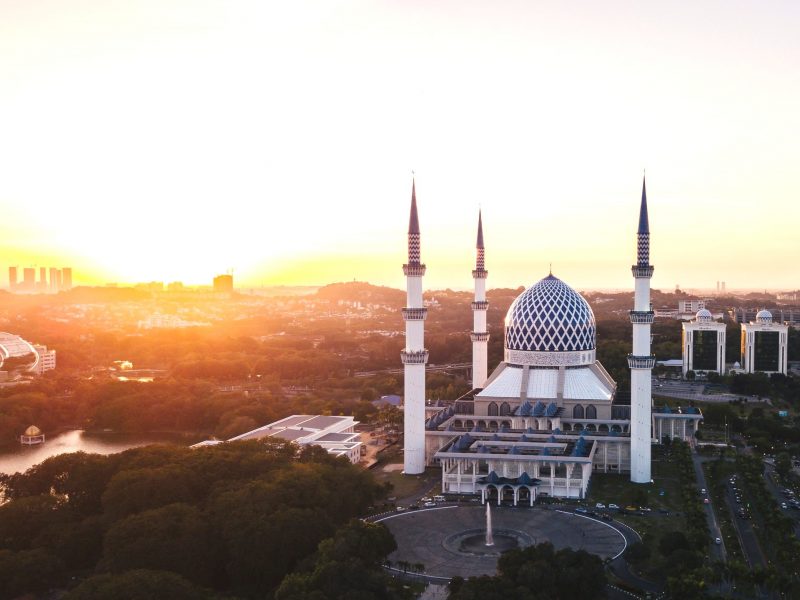 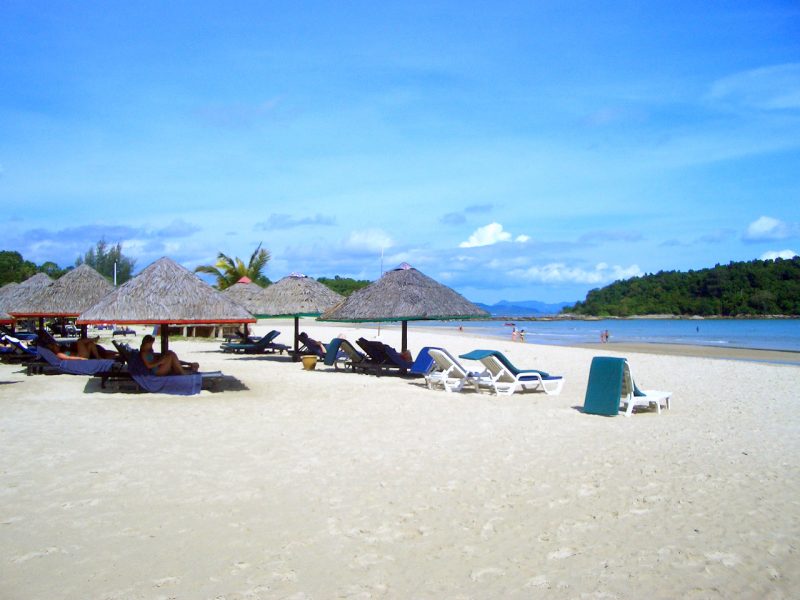 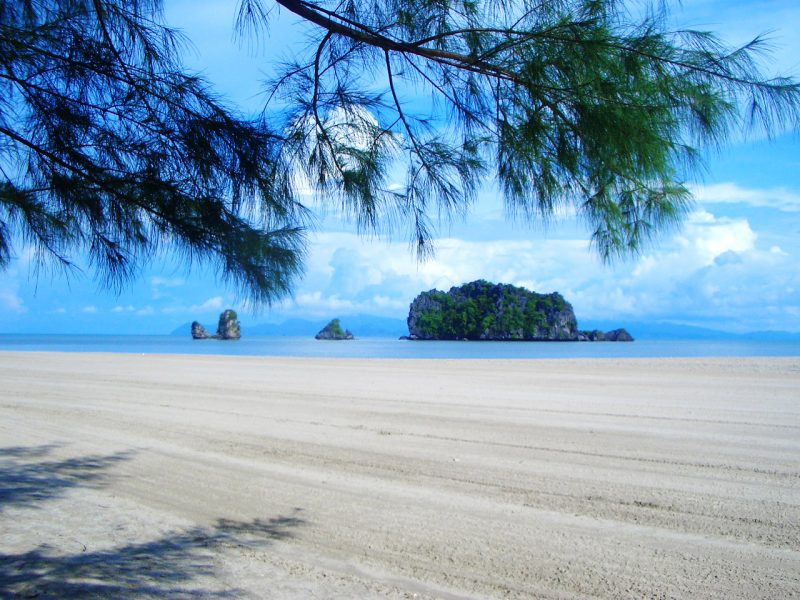 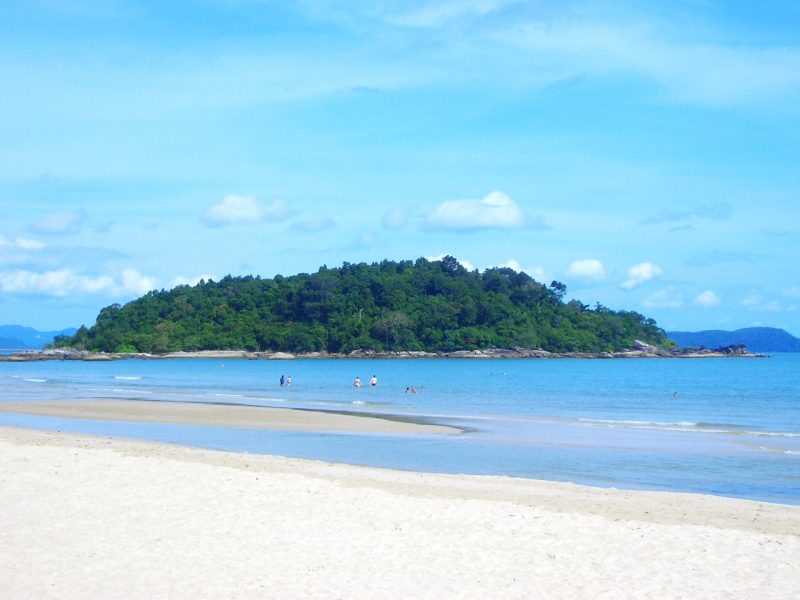 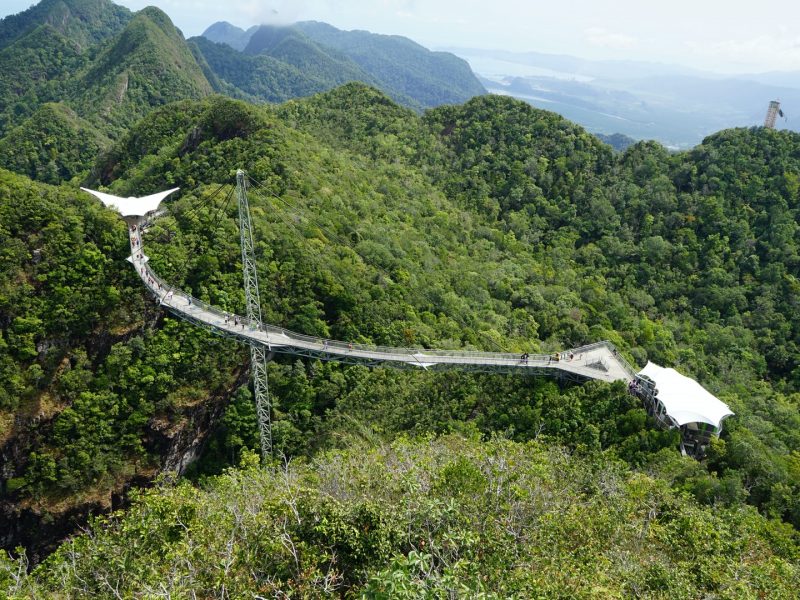 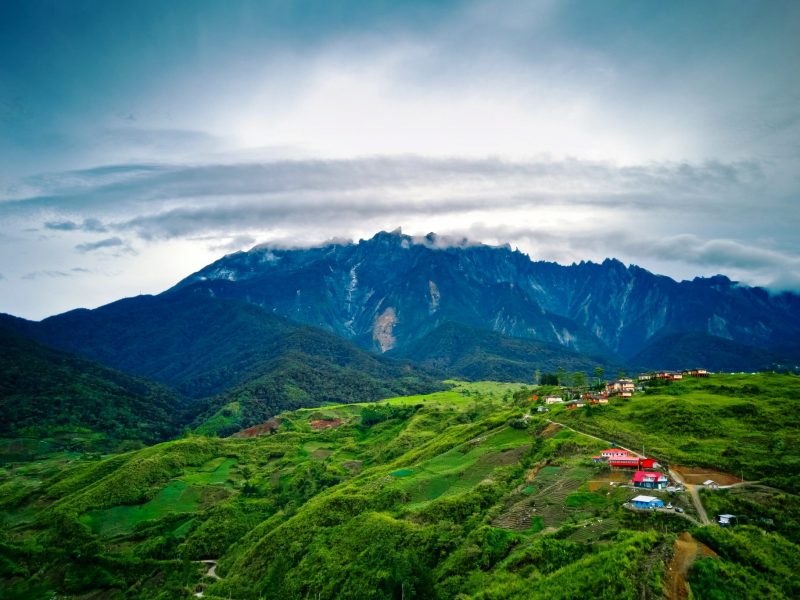 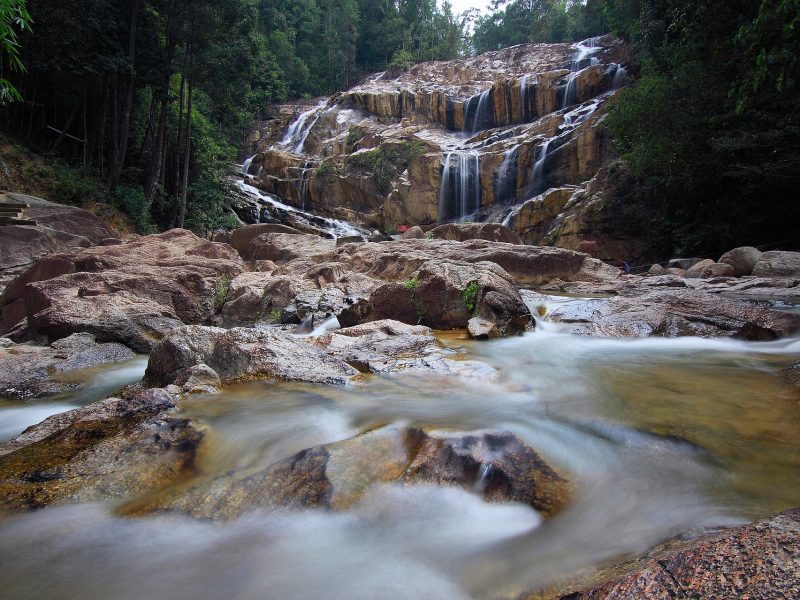 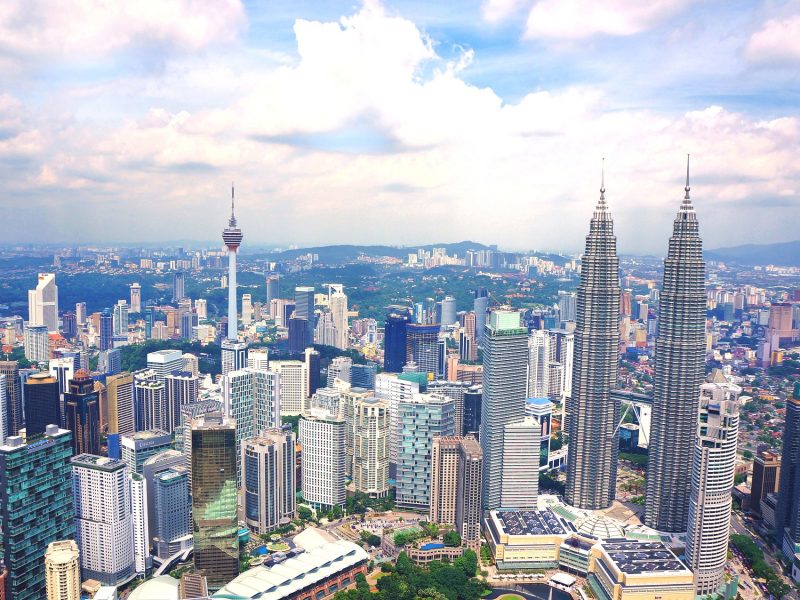 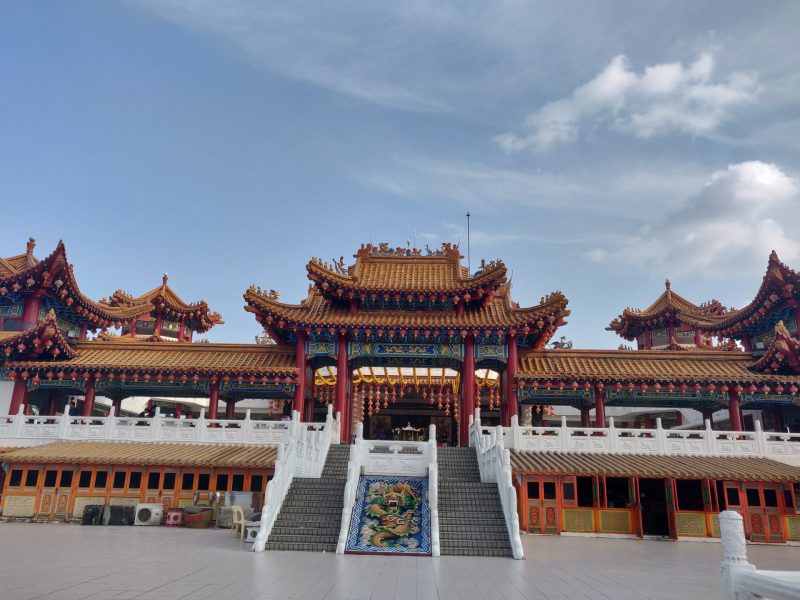 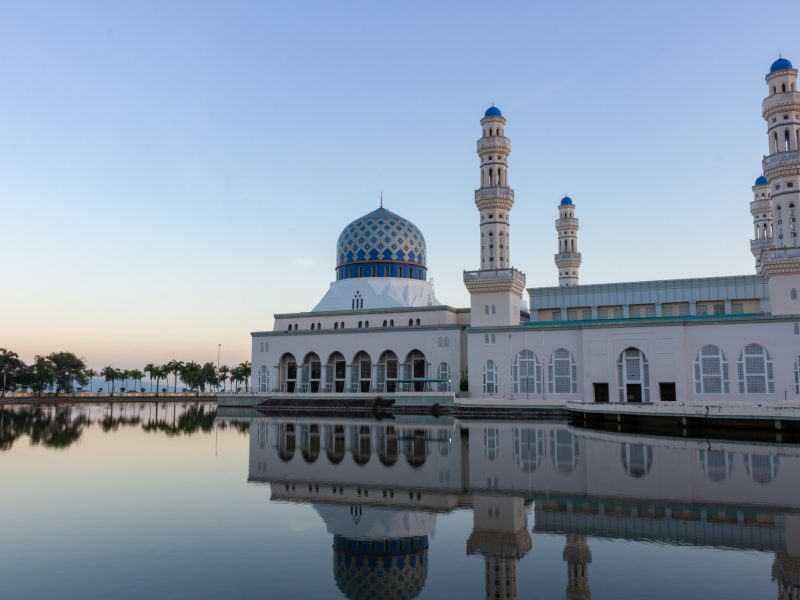 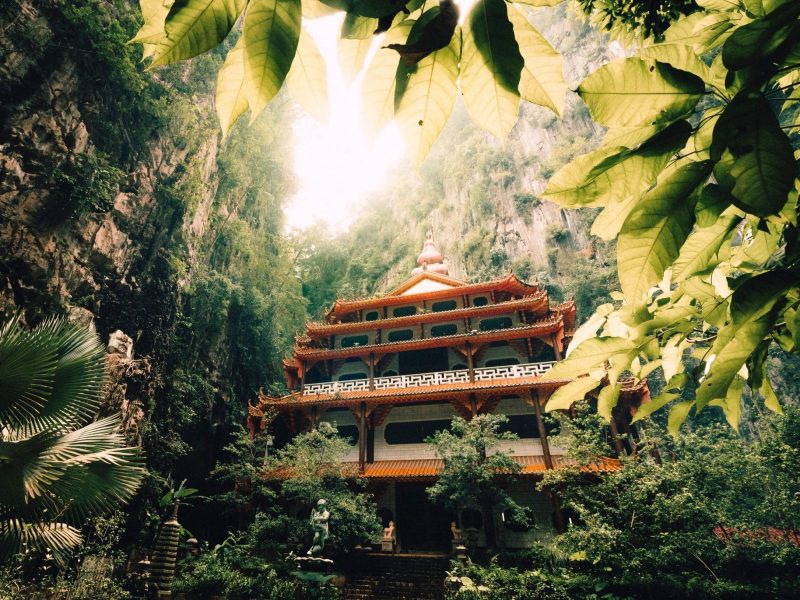 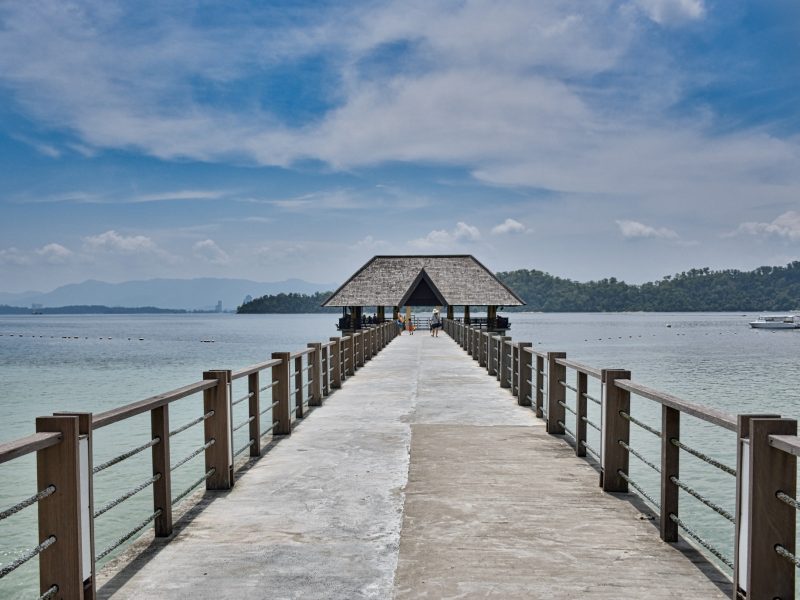 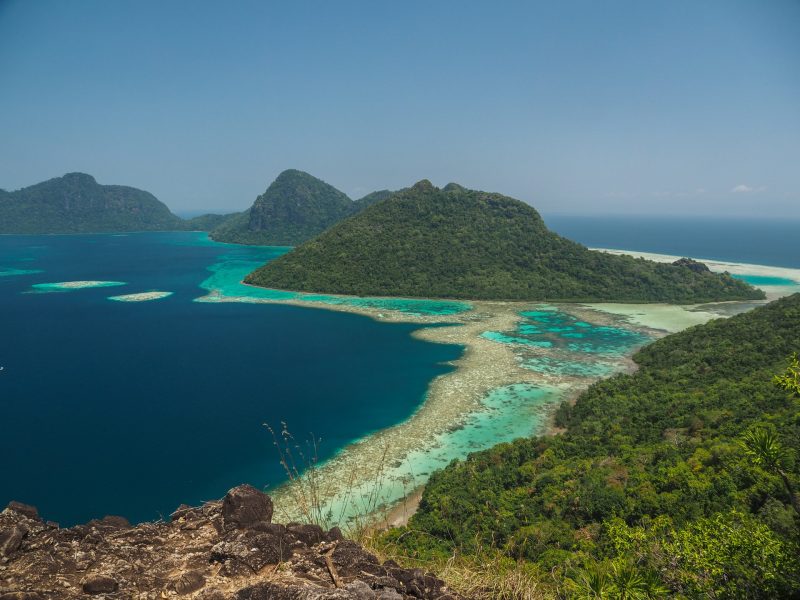