In hot Africa, in its northwestern part, there is an exotic country called Mauritania. Senegal, Algeria, Mali and Western Sahara are nearby. In the west of Mauritania is the Atlantic coast.

The most popular attraction in Mauritania is the Banc d’Arguin National Park. This UNESCO World Heritage Site is home to one of the world’s largest bird sanctuaries and the best bird watching site according to birdwatchers.

Ouadane is an old ghost town founded in 1147 by the Berbers, located in a desert region of Central Mauritania and seems to be a mirage in the hot sands of Africa. This oasis is home to several old buildings, 14th century mosques, and magnificent gardens. Ouadan was once a vibrant and successful city, the center of Islamic culture, caravan routes and trade, and now it is a ghost town in the desert. The city is included in the UNESCO World Heritage List.

Directly translated from Berber, Adrar means “mountain” and it is indeed the most famous mountain in Mauritania. The area is well known for its sand dunes, canyons, rocky desert areas and even palm groves. This area was inhabited in the Neolithic and therefore there are many archaeological sites that reflect human life and activities in the past.

The most famous landmark in the capital of Mauritania is the Port de Pêche, a colorful and buzzing wooden fishing port on the west side of Nouakchott.

One of the best museums in the country, the National Museum provides tourists with a glimpse into the country’s past and a better understanding of Mauritania’s developmental stages. The museum has a large number of artifacts and archaeological finds that tell a lot about the small West African nation with its pros and cons of traditional Moorish culture and lifestyle in the modern world.

The country’s main mosque is located in the southwestern part of Nouakchott. It is hard not to notice, its tall and slender minarets dominate the cityscape of the capital of Mauritania.

We all know that the largest monolith in the world is Ayers Rock in Australia. But few people realize that the second largest monolith is located in Mauritania. It is a 400 meter high black granite monolith of Ben Amera, you will find it in the deserts of Mauritania, near the border of Western Sahara.

Chinguetti Old Town has no shopping malls or theme parks. There are also no high-rise buildings or modern infrastructure. This old town in Mauritania with traditional and old-fashioned urban life, here you will be transported to the old Arab city as it was centuries ago. Chinguetti, with 4,711 inhabitants, is considered a UNESCO World Heritage Site. One of the prominent landmarks of Chinguetti is the Great Mosque. This mosque is considered the soul of Chinghetti and was built in the 13th century. 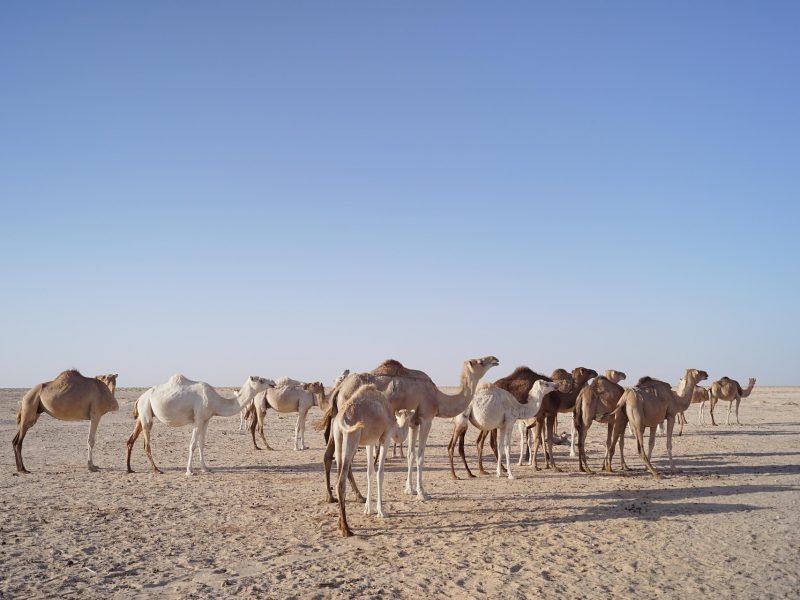 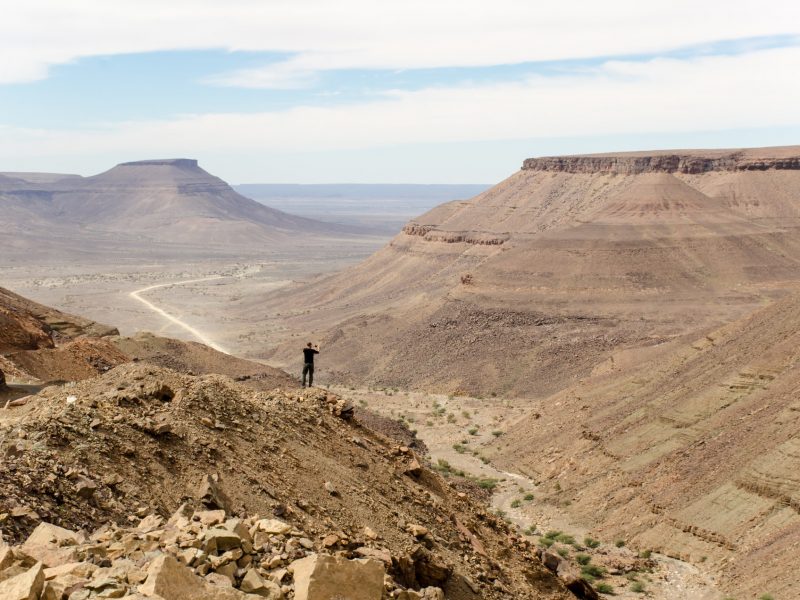 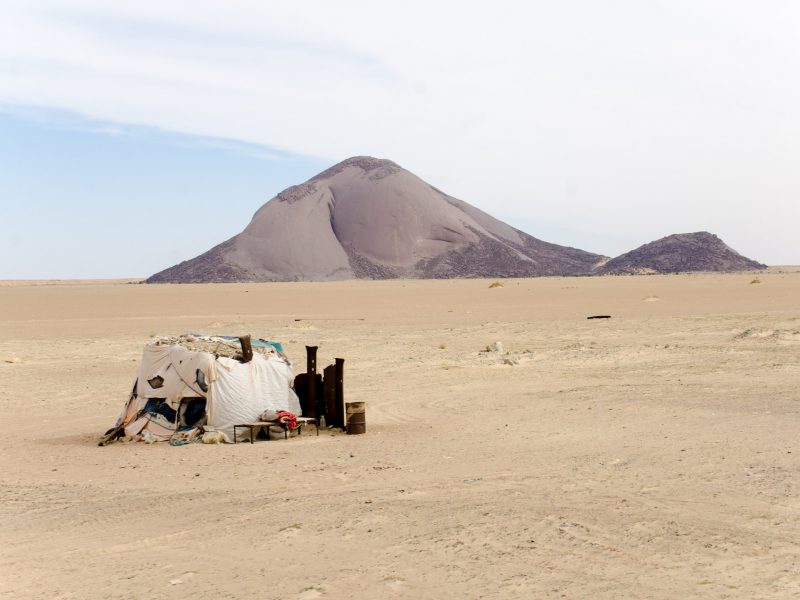 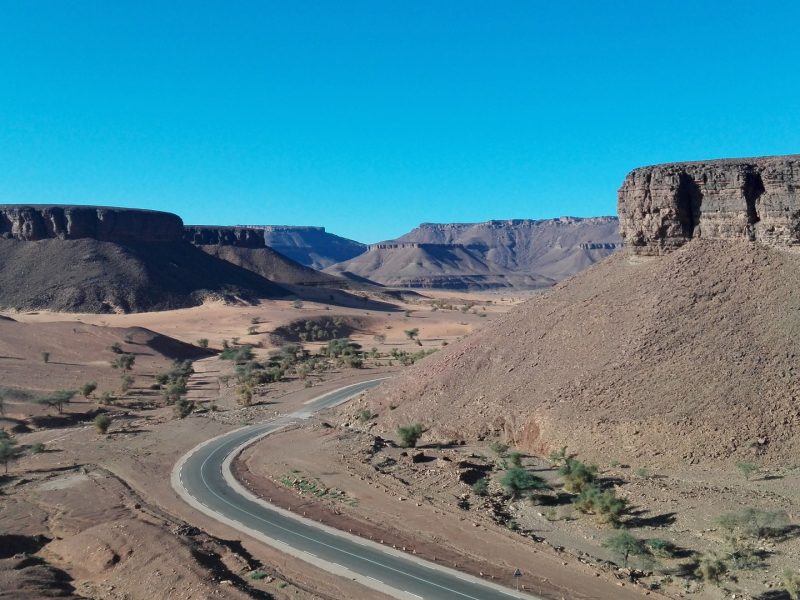