Here you are standing in the tropical thicket and, while the cries of colorful parrots, look at the Mayan hieroglyphs on the walls of Palenque temples. Or, merging into one piece with a surfboard, paddle towards the surf, crashing down into powerful turquoise waves on the coast, and bright white beaches stretch behind you. Or dive into an underwater cave surrounded by fish, as if painted in bright gouache. Or until dawn and until you drop you dance at the world’s best discos in Acapulco! And in between, you try to try at least part of the 300 local tequila varieties – and without any fancy limes and salt, and like harsh Mexican peasants – with tomato juice generously seasoned with chili. And if there is not enough pepper, you can have a snack with any of the local treats, from which a fire blazes in your mouth. This is the whole of Mexico – colors, tastes and other sensations here are bright, juicy, clean, just have time to enjoy.

Teotihuacan (“The place where the gods are born”) – it is still unclear when the first people began to settle here and why the city was abandoned, but its architectural monuments are amazing. The Pyramids of Teotihuacan are located about 40 km northeast of the capital, Mexico City. Taxco, a picturesque mountain town that is under the auspices of UNESCO as a World Culture Monument, has retained the layout and buildings with typical cobbled streets and houses typical of the colonial period.

Puebla is located about 100 km east of Mexico City at the foot of the Popocatepetl volcano and was founded in 1531. It contains such outstanding religious buildings as the Cathedral of the 16th and 17th centuries, beautiful buildings like the old palace of the archbishop, as well as a number of residential buildings with walls lined with colored tiles – “azuleijos”.

Oaxaca is located in the southeast of Mexico and is the capital of the state of the same name. The city was founded in 1532 by Spanish settlers who followed Hernan Cortes. Oaxaca’s special charm lies in the combination of Native American traditions and colonial splendor. It is also famous for the fact that they produce a special type of tequila – “Mescal”.

Monte Alban is the ritual center of three civilizations. Inhabited for more than 1.5 thousand years by successive peoples – the Olmecs, Zapotecs and Mixtecs – the Monte Alban complex, with its terraces, dams, canals, pyramids and artificial hills, was literally carved out of the mountains, becoming a masterpiece of sacred topography. The Yucatan Peninsula is the cradle of the Mayan civilization and the focus of a huge number of archaeological sites.

Uxmal (“Built three times”) is another important Mayan ceremonial center in Yucatan. The local historical monuments are simply countless – the Great Pyramid, the Pyramid of the Wizard (“House of the Dwarf”) 38 m high, the building of the ruler’s palace with its famous “throne of the two-headed jaguar”, the Temple of the Phallus, the House of Turtles, the quadrangle of the Monastery of Nuns and the Pyramid of the Old Witch.

Palenque is the country’s historical enigma. This famous Mayan city is located in a mountain jungle and surrounded on all sides by tropical vegetation. More than 1,400 of its beautifully preserved buildings cover an area four times the size of any of the famous Mayan cities.

Merida is the capital of the state of Yucatan. The city was founded in 1542 on the ruins of one of the Mayan cities. Merida is famous for one of the best traditional markets in Mexico. It is here that you can buy a hammock for every taste (family, for two, for one, colored and just white), they are all of excellent quality.

Chichen Itza – This sacred site was one of the greatest Mayan centers in the Yucatan Peninsula. For about a thousand years of history, various peoples have left their mark on the appearance of the city. Maya, Toltec and Itza ideas about the world and the universe were reflected in stone monuments and works of art.

The climate in the country is subtropical in the north and tropical in the south. In the resort coastal areas (Acapulco, Cancun), the temperature is +26 ° C in winter and +35 ° C in summer. The country distinguishes between dry (November-April) and wet (June-September) seasons, which differ not in temperature, but in the amount of precipitation and especially in the level of humidity. August-early October is considered a period when hurricanes are possible.

In addition, high-altitude temperature drops are typical for Mexico: while the summer heat reigns on the coast, it is very cool in the high-altitude Mayan cities – about + 15 ° C. Also, the country is periodically shaken by hurricanes, their influence is more susceptible to the Caribbean coast. 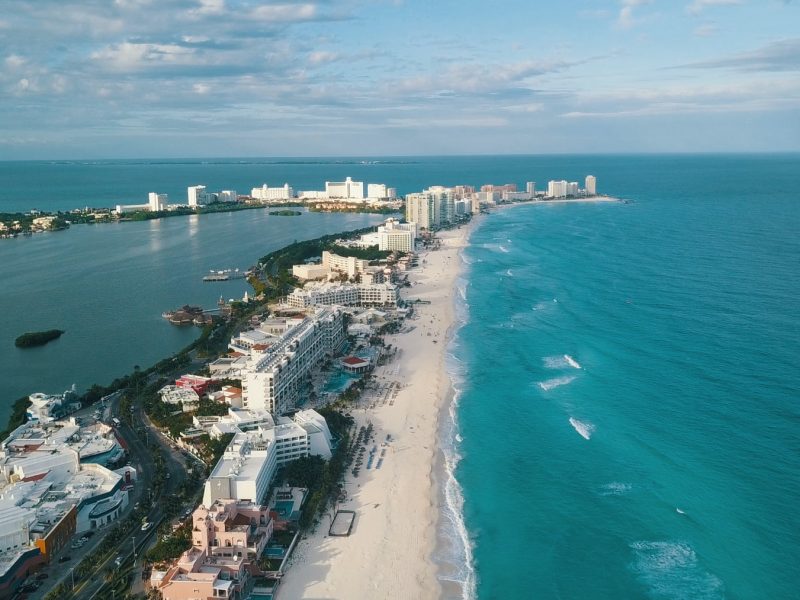 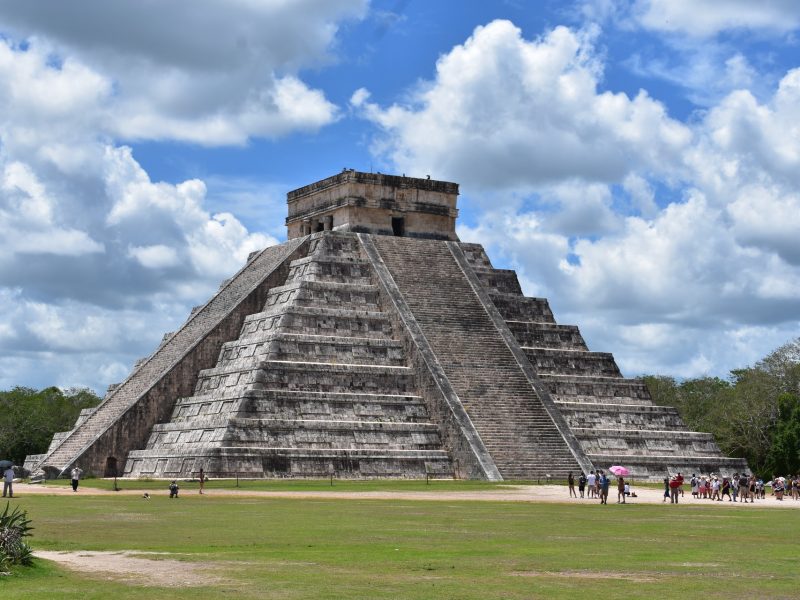 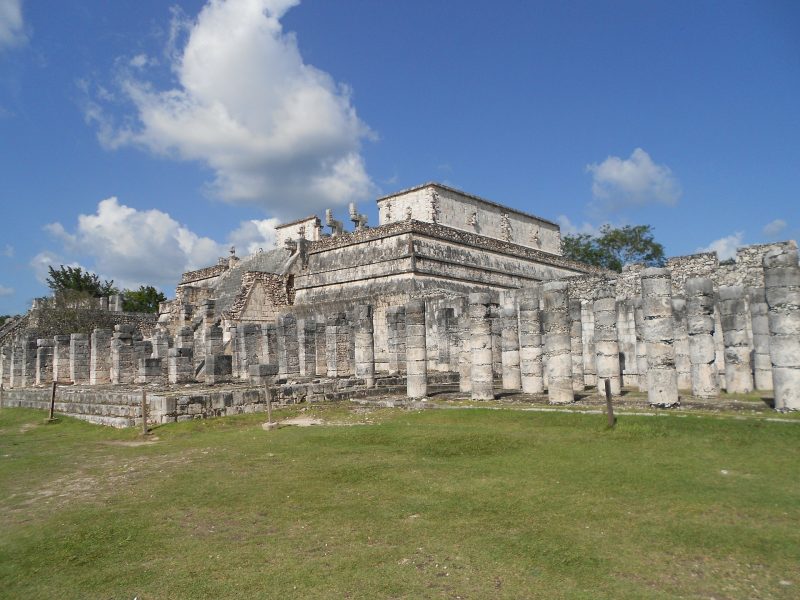 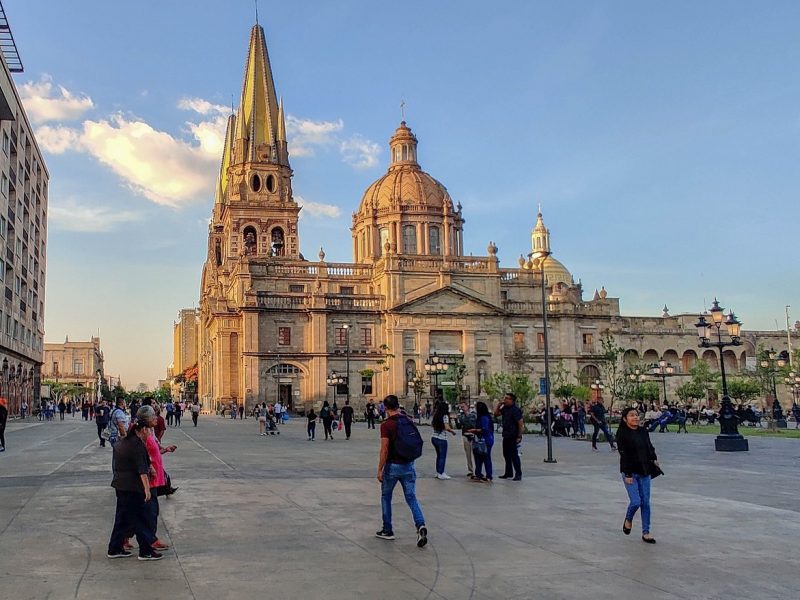 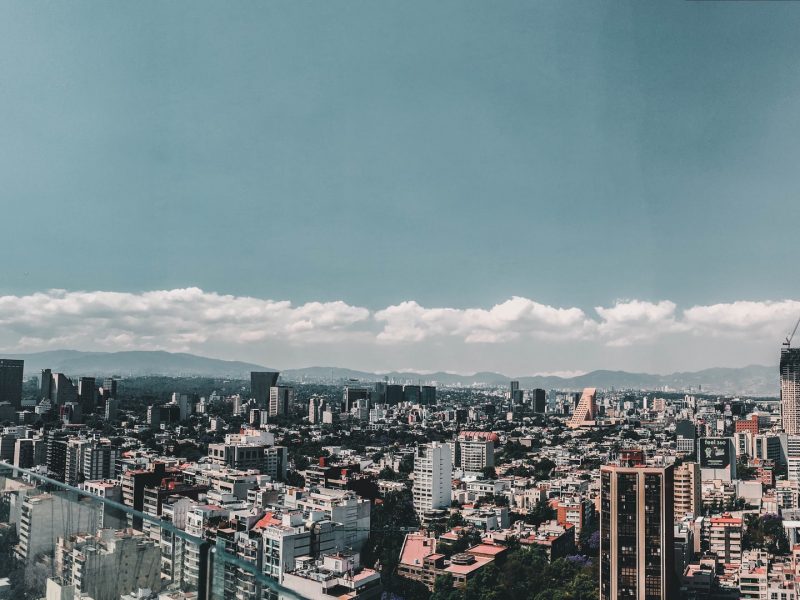 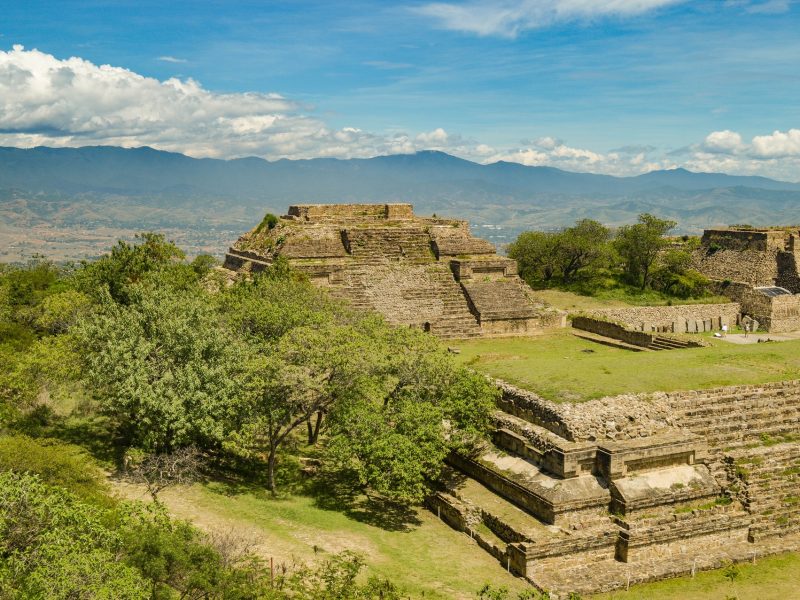 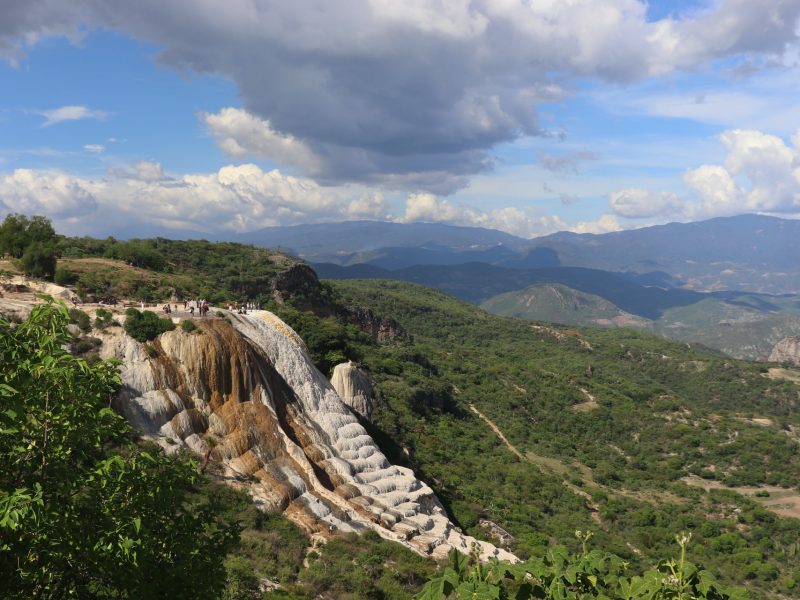 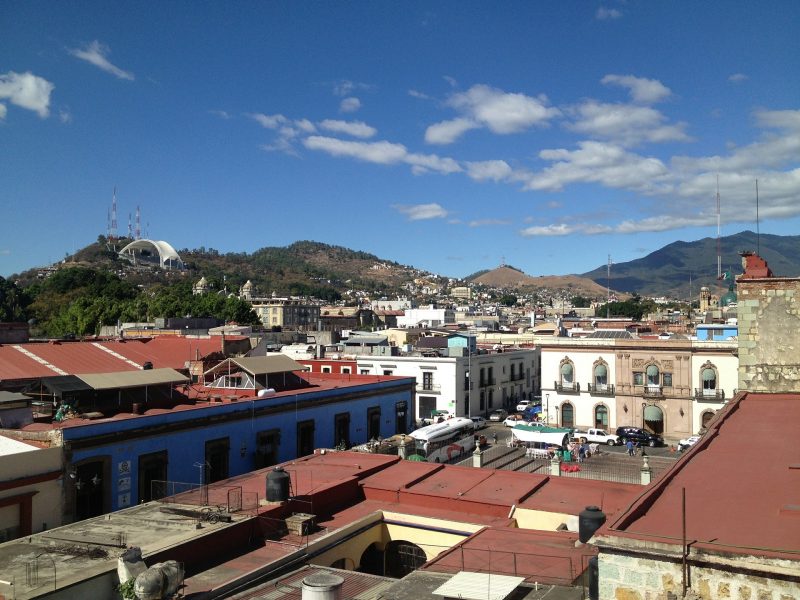 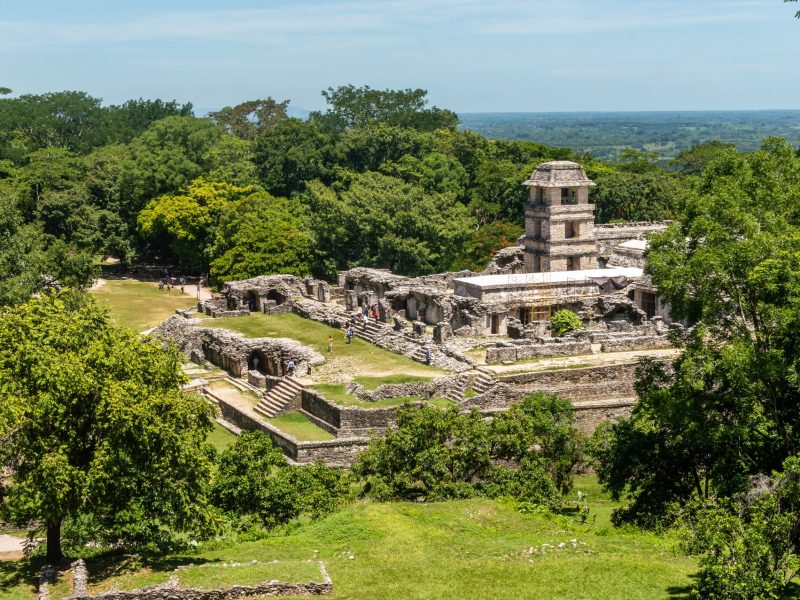 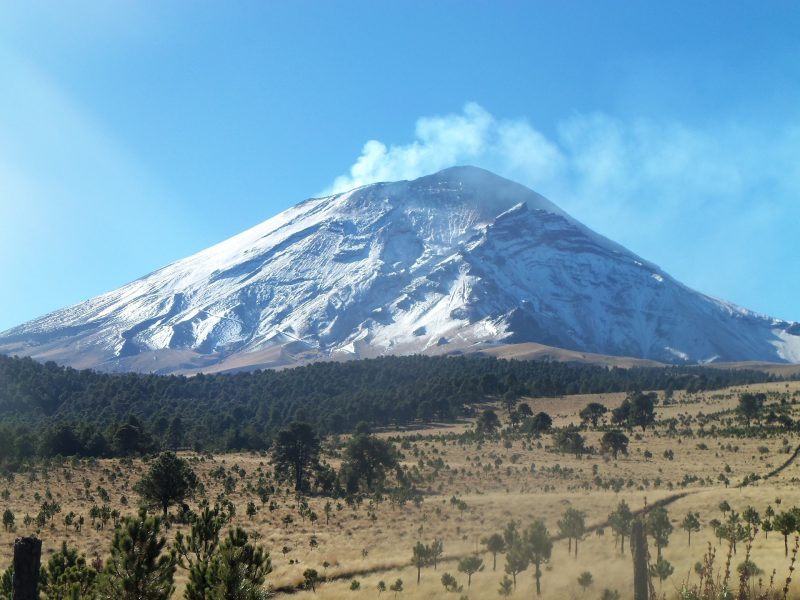 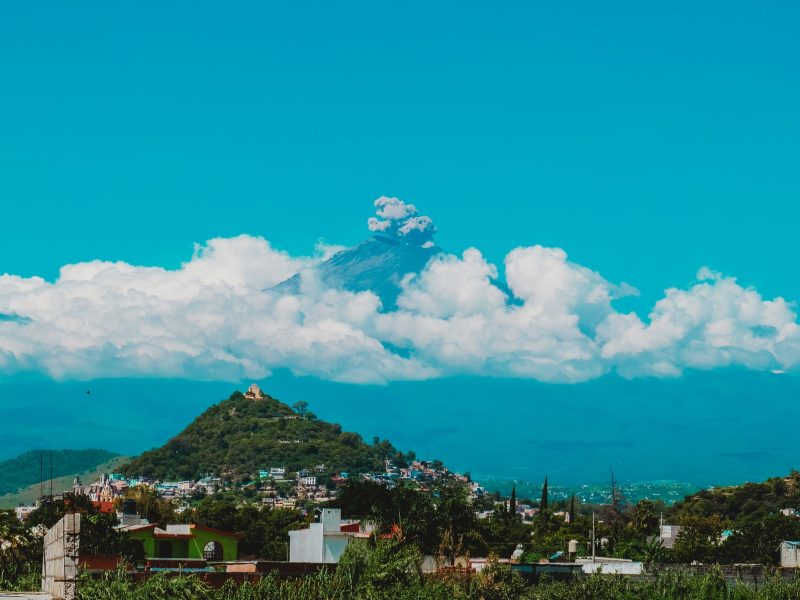 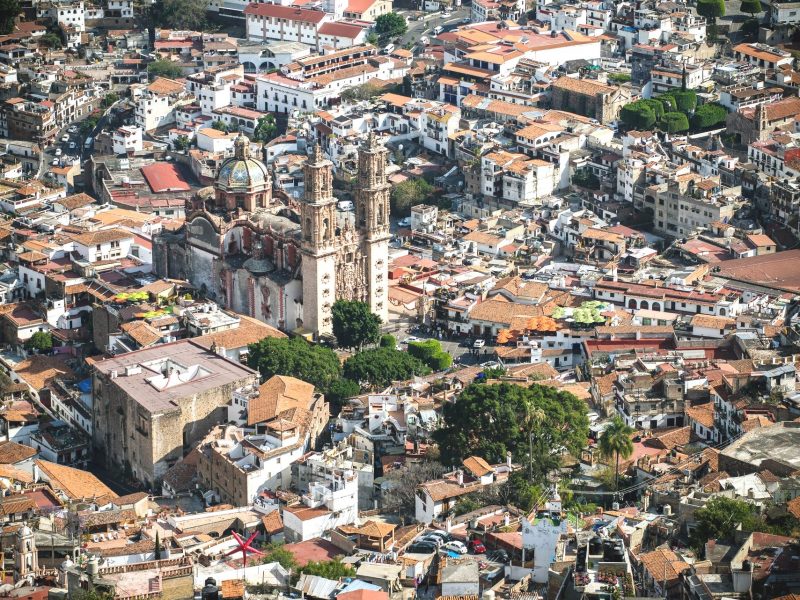 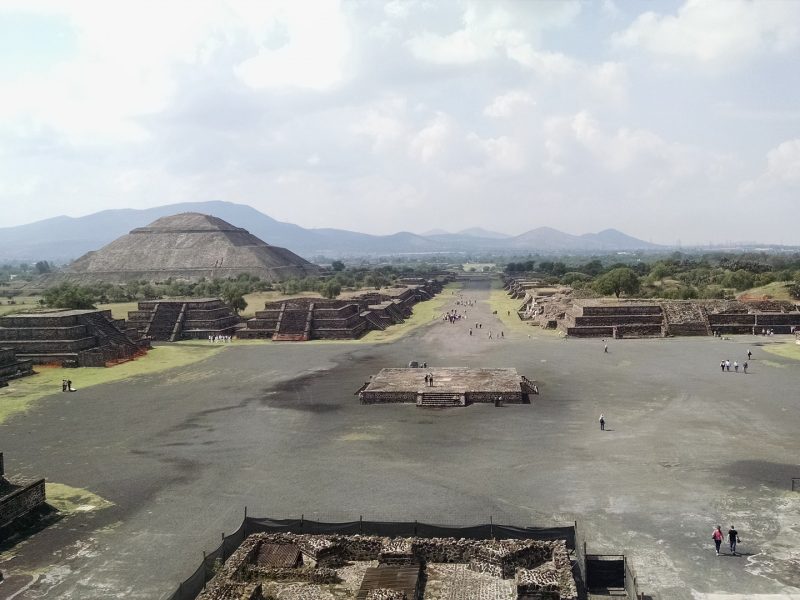 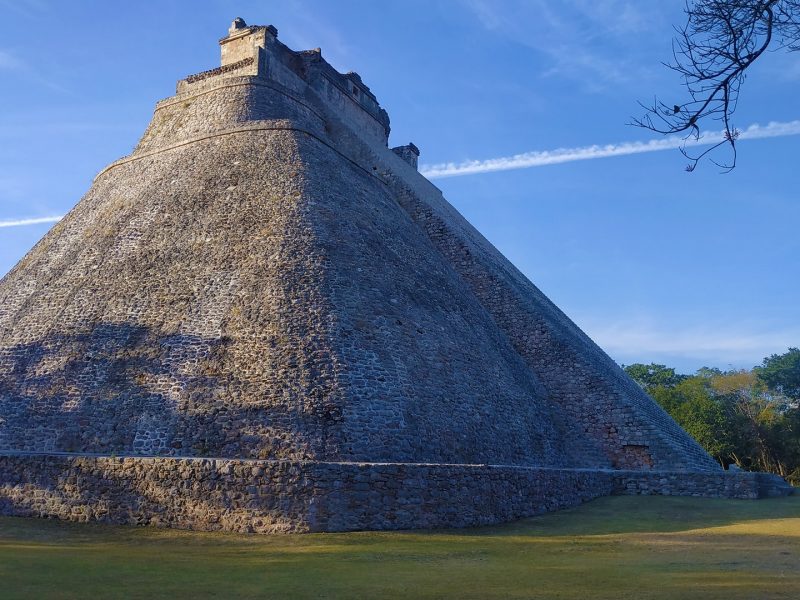 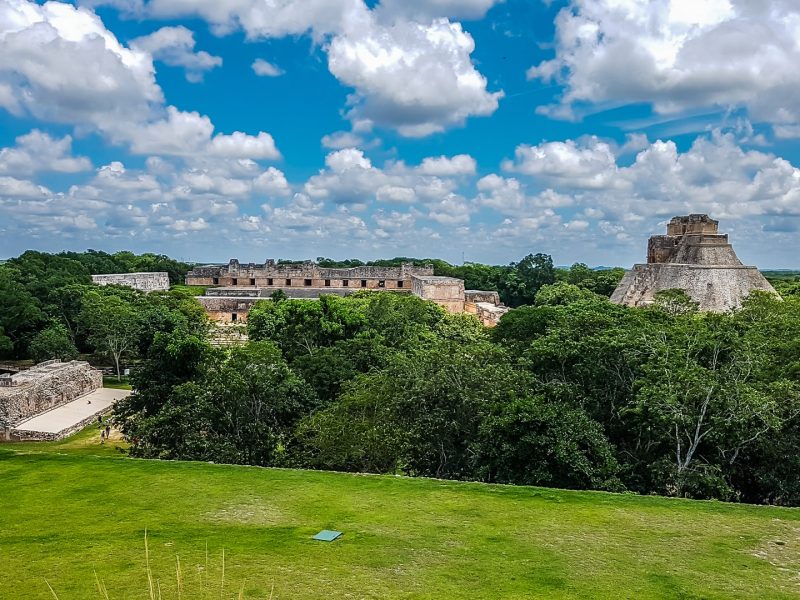