The homeland of Genghis Khan Mongolia invites you to ride a squat horse across the endless steppes, visit the Gobi Desert and climb the Altai peaks, be surprised at the modernity of Ulan Bator, live in a yurt and taste kumis.

Mongolia is a rare country, the originality of which is best expressed not by colorful expressions from advertising brochures, but by dry numbers and bare facts. So: the population density is 1.7 people per square kilometer, 40% of the country’s citizens live in the main city of Ulan Bator, there are 13 horses per Mongolian, there are 260 perfectly sunny days a year, temperatures from -40 ° C in winter to +40 ° C in summer. Add to this a discouraging mix of adherence to tradition – yurts here are not a relic of the past, but full-fledged and, often, the only possible homes, and openness to Western values ​​- shepherds chatting enthusiastically on their mobile phones, and young people go to study at European universities. Among other things, Mongolia is endless emerald steppes and the purest blue lakes, snow-capped peaks of Altai and hot expanses of the Gobi desert, magnificent monuments of Buddhism and the revived history of Genghis Khan, finally – vibrant festivals, generous cuisine and incredible hospitality. Tourism in the country is at a decent level thanks to foreigners who have long been traveling to Mongolia for fishing, trekking, caravan and auto tours.

The sights of Mongolia are monuments of the great empire of Genghis Khan and his descendants, Buddhist shrines and unusually beautiful and diverse nature. In addition, the original way of life is interesting here, which has practically not changed over a millennium.

Interesting places in Ulan Bator: the modern city center and the Peace Bell, the mausoleum and monument to the national hero Sukhe-Bator, the Parliament building and the Palace of Culture, which houses the Art Gallery, the Winter Palace of Emperor Bogdykhan, and the Khan’s headquarters. In the vicinity of the capital, there are famous monasteries – the largest Gandan with a significant temple Zhanrai-Sing, a wooden monastery and a museum of Buddhist art “Choidzin-Lam”, a picturesque Manzushir monastery, standing on a rock over a wide valley. The Ulaanbaatar Museum of Natural History houses one of the world’s largest collections of dinosaur fossils.

The most famous archaeological park in Mongolia is “Karakorum”, the former capital of the empire in the 13-16 centuries. Here you can see the Palace of Khan Ogedei, the ruins of the artisan quarter, temples and city walls. The first Buddhist monastery of the country – Erdene-Zu is located nearby. The most ancient monuments of the history of mankind are rock carvings in the Chultyn-Gol area and the Chulut river canyon, runic steles of the 6th-8th centuries, found in abundance in the steppes.

Natural sights of Mongolia: Lake Khovsgol, the deepest in Central Asia, a popular place for fishing and ecotourism, and the valley of the Selenga River flowing into Lake Baikal, the sacred mountain Bogdo-Ula, the birthplace of Genghis Khan, the surroundings of which have the status of a nature conservation zone. The Gobi Desert is not only sandy landscapes extending beyond the horizon, but also the largest cemetery of the remains of prehistoric animals from the period 120-70 million years ago.

The climate of Mongolia is sharply continental, with frosty winters and hot dry summers. In Ulaanbaatar, the average January temperature is -25 …- 30 ° C, and in July it is practically the same, only with a different sign: +27 … + 32 ° C. Most of the rainfall falls in the north and northwest of the country, the southern regions and, in particular, the Gobi Desert may not see rain for several years.

In general, the most favorable time to visit the country is from mid-May to October, with the peak season in July-August. In September-October it is good to travel to the Gobi – the daytime heat subsides, and the nights are not too cold yet. 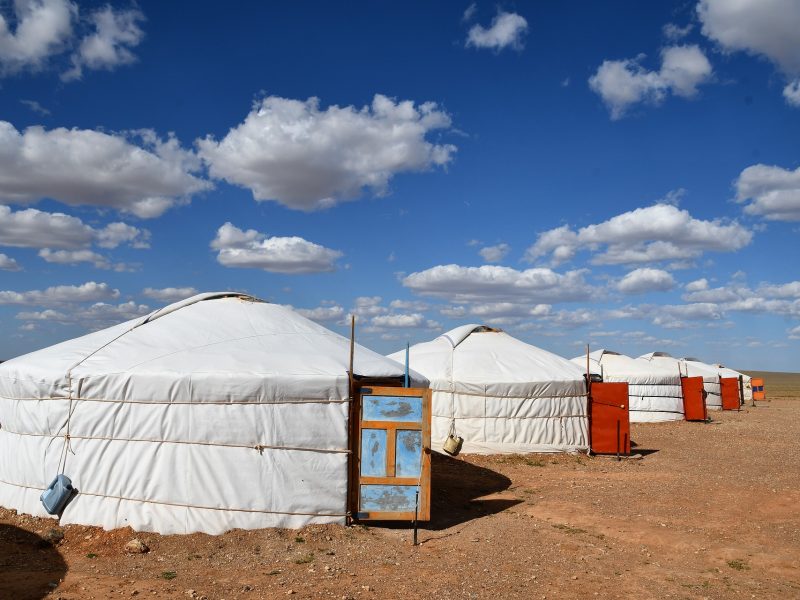 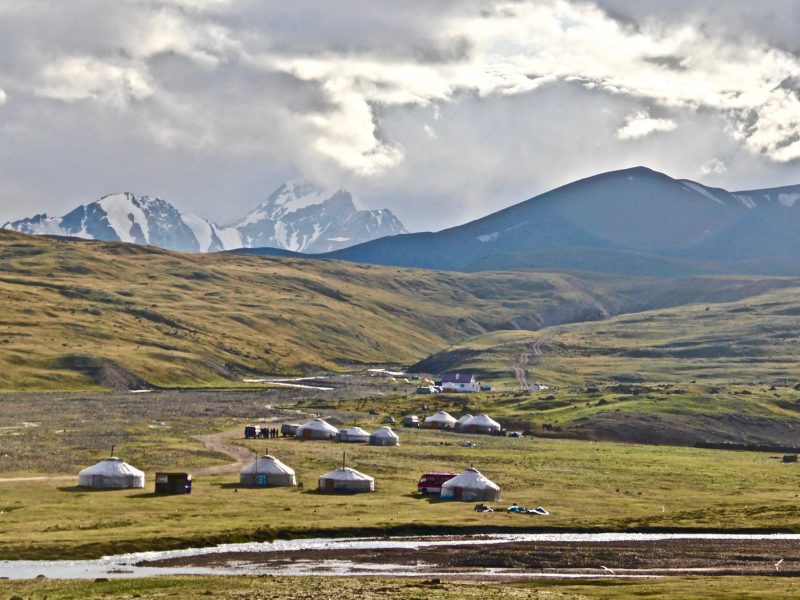 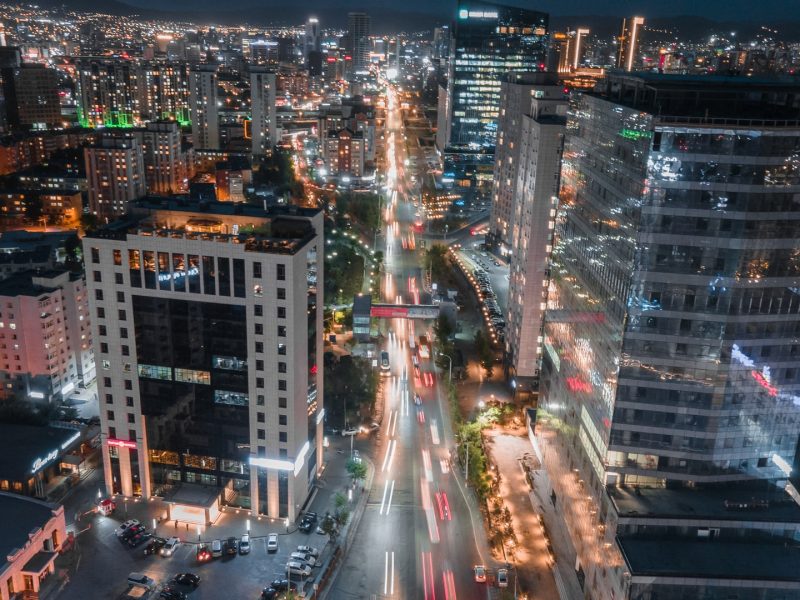 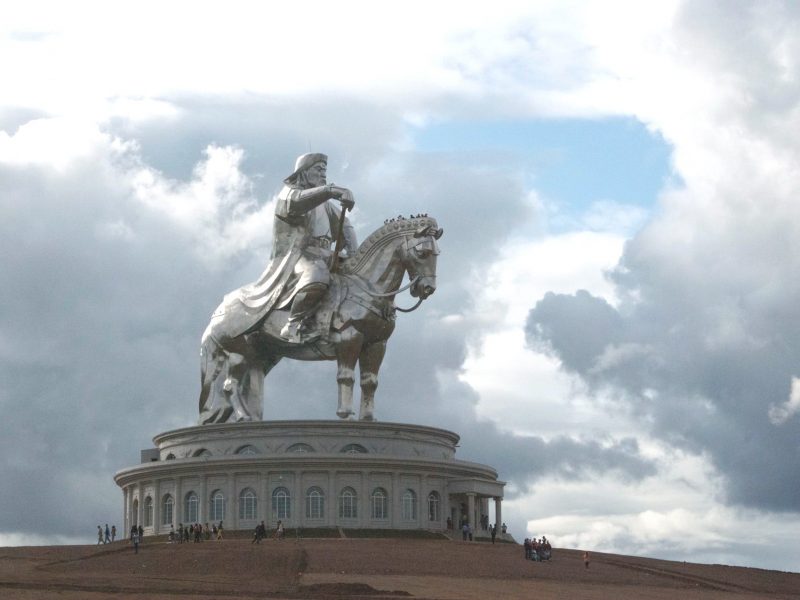 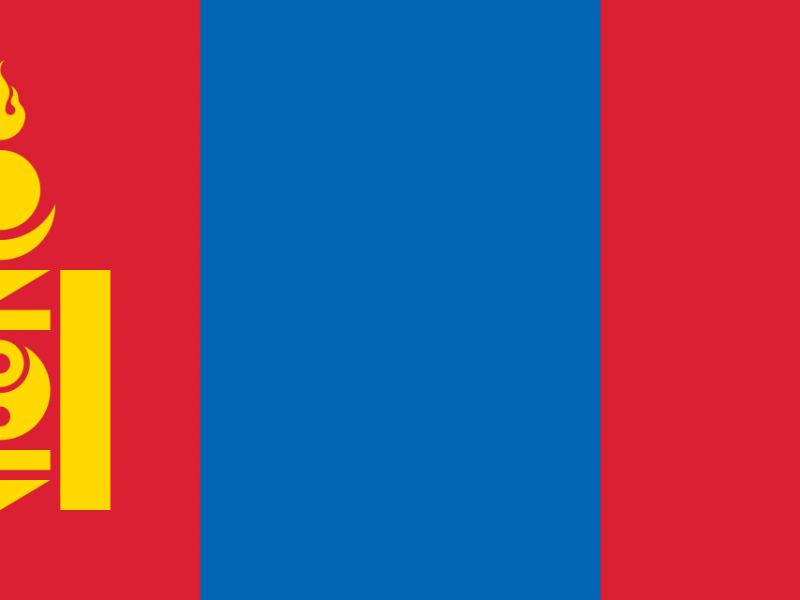 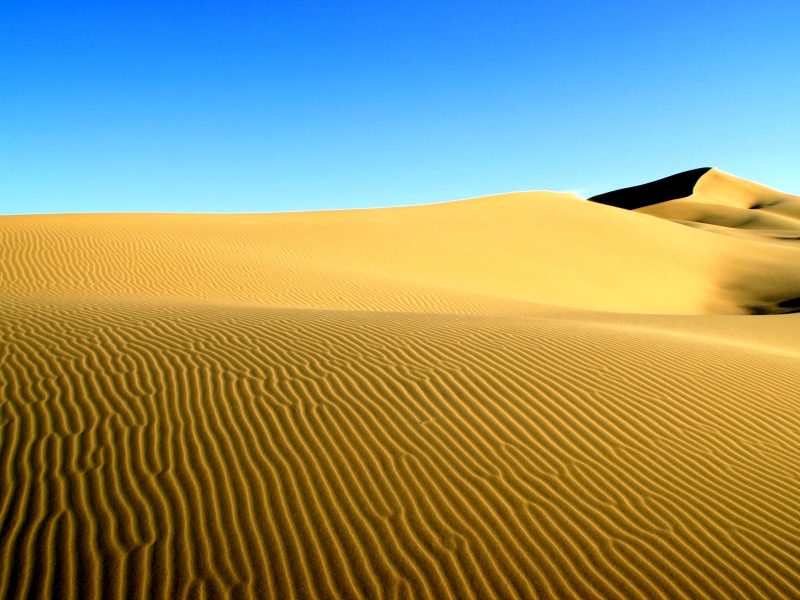 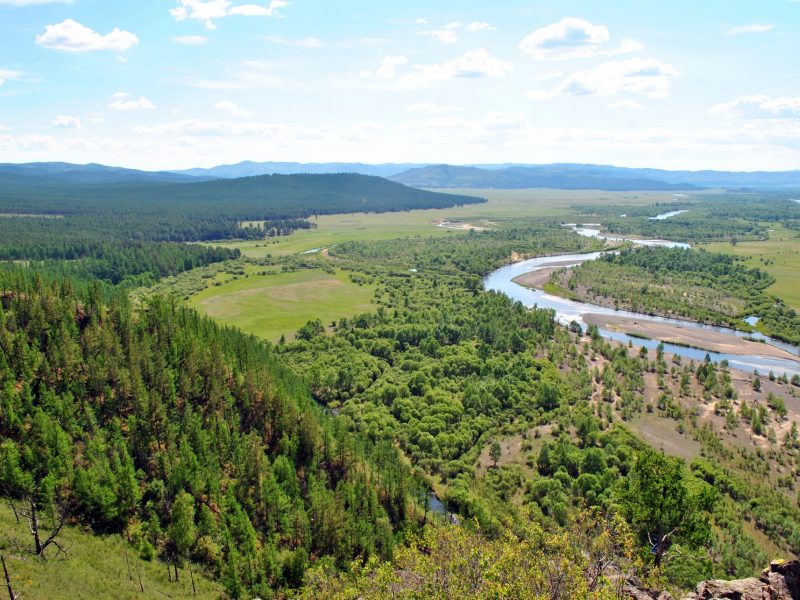 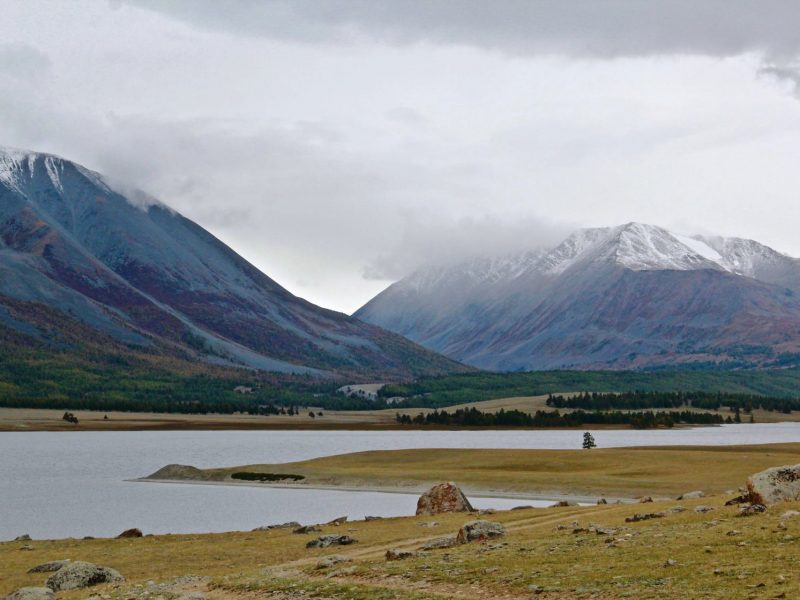 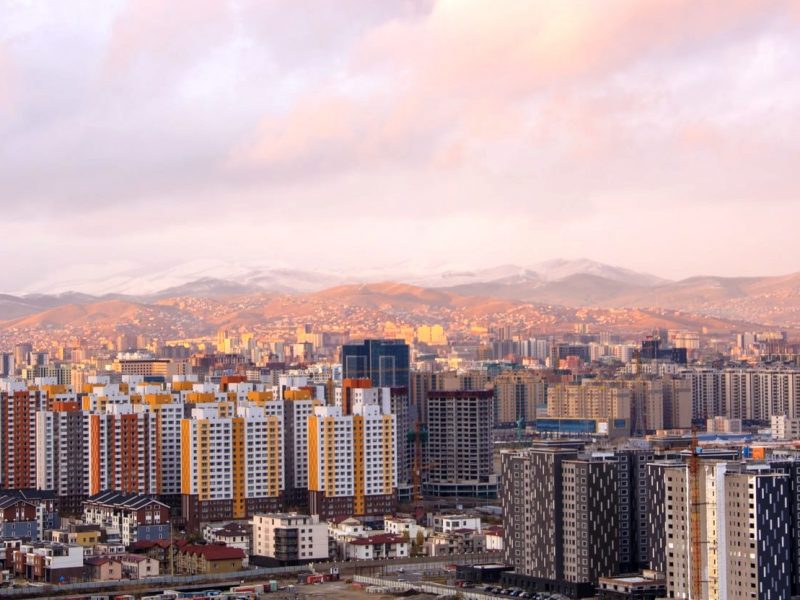