Mozambique is one of the most ancient states on Earth, where life was in full swing already about two million years ago. This is a country of amazing nature (both terrestrial and underwater), rich fauna, ancient cities and gorgeous beaches. Over the past 20 years, Mozambique has begun to confidently climb out of the post-war crisis, and attract more and more tourists. First of all, the rich, who love comfort and exoticism, and secondly, the backpackers who save on everything, who are not afraid of the comfort of a bed for $ 5.

The capital Maputo grew up on the site of the Portuguese fort, founded in 1781, from which only the ramparts have survived. Previously, this city could compete in beauty with Cape Town or Rio de Janeiro, but over 20 years of war, it has become badly dilapidated and destroyed. Of interest are the Natural History Museum and the train station, built at the beginning of the 20th century by the architect Eiffel.

800 km from Maputo is the second largest city in the country – Beira. Main port and terminus of the Trans-African Railway. The heart of Beira is Praça’s main square, surrounded by shops, markets and offices. Also interesting is the local Cathedral, which is located southeast of the center.

Pemba is a major coastal town and popular resort at the throat of the great bay. Here you will find the old town of Bikes and the chic beaches of Vimby, which are 5 km from the center.

The island of Mozambique (Ile de Mozambique or simply Ile) is a small piece of land, which is located 3 km from the mainland and is connected to it by a bridge. Previously, Mozambique was the capital of the East African colony of Portugal, but today it is simply famous for a large number of attractions and tourists, as well as for being included in the UNESCO World Heritage List. The main attractions of the island are the palace and chapel of São Paulo (18th century). Nearby is the Museum of Sacred Art, and on the northern tip of the island is the medieval fort of San Sebastian and the Nossa Senhora de Baluarte Chapel, the oldest building in the southern hemisphere.

Mozambique’s climate in the north is close to equatorial (+25 … + 28 ° C), in the south – tropical trade winds (+20 … + 22 ° C). The wet season lasts from November to April-May. Droughts and destructive tropical cyclones are frequent.

The best time to visit the country is from May to November, during the cooler and less rainy winter months. You can travel in the rainy season, but closer to March, some roads are very eroded, especially in the center and in the south of the country. People come to Mozambique to watch wild animals in August-September, for birds – from December to April. 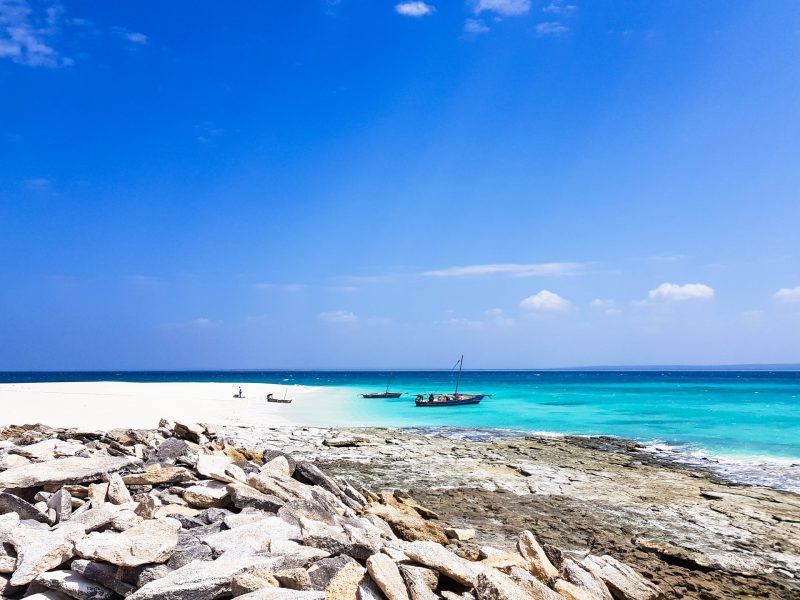 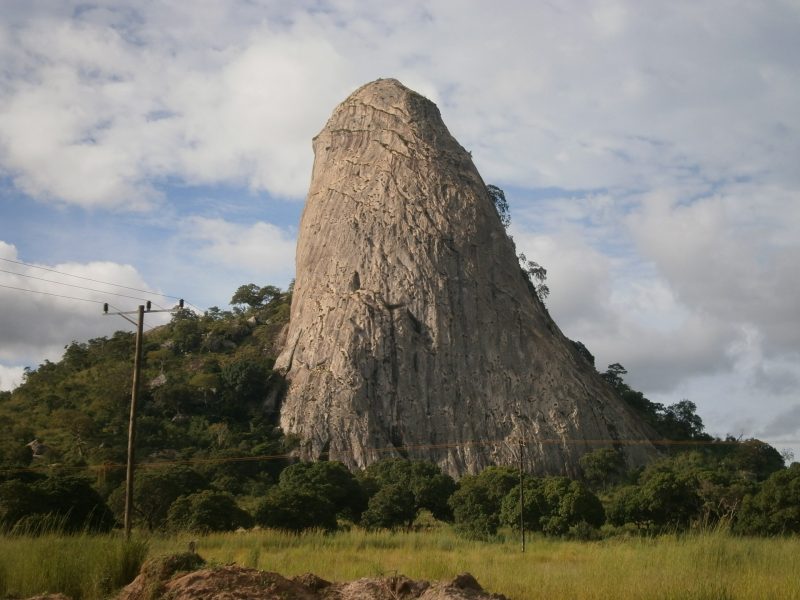 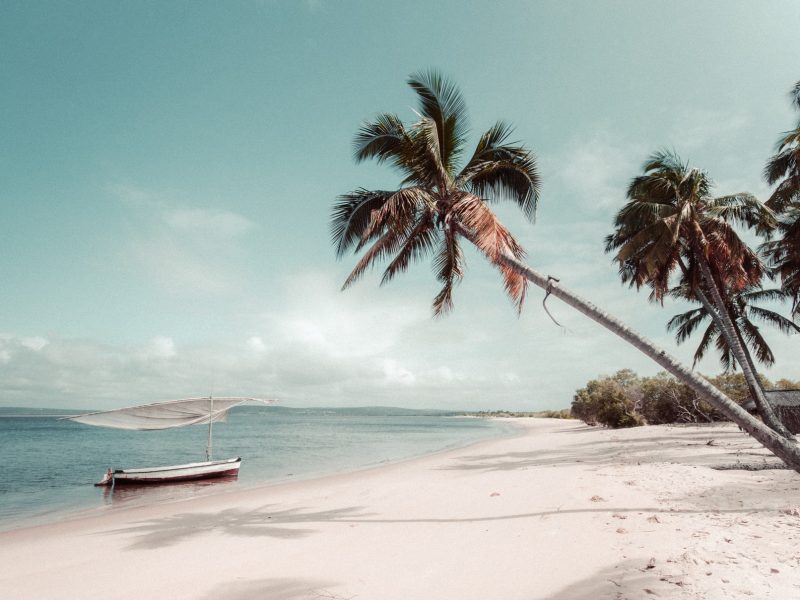 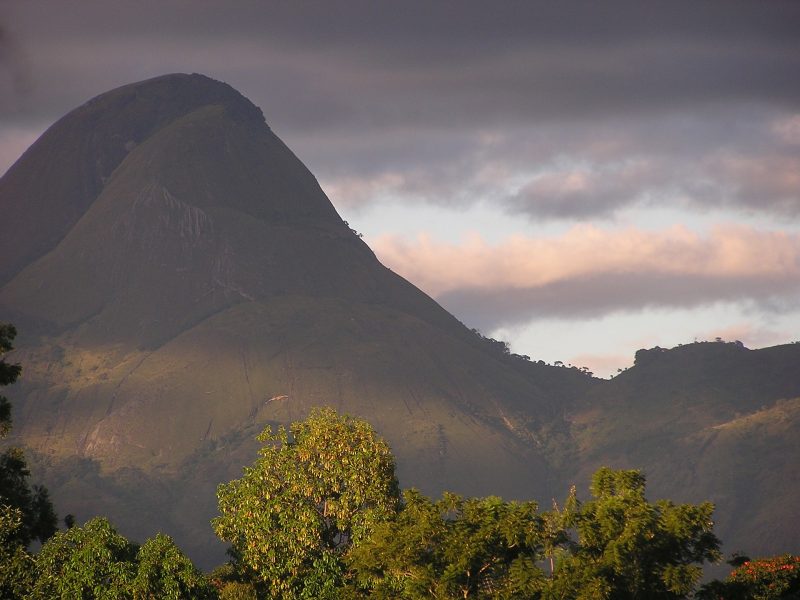 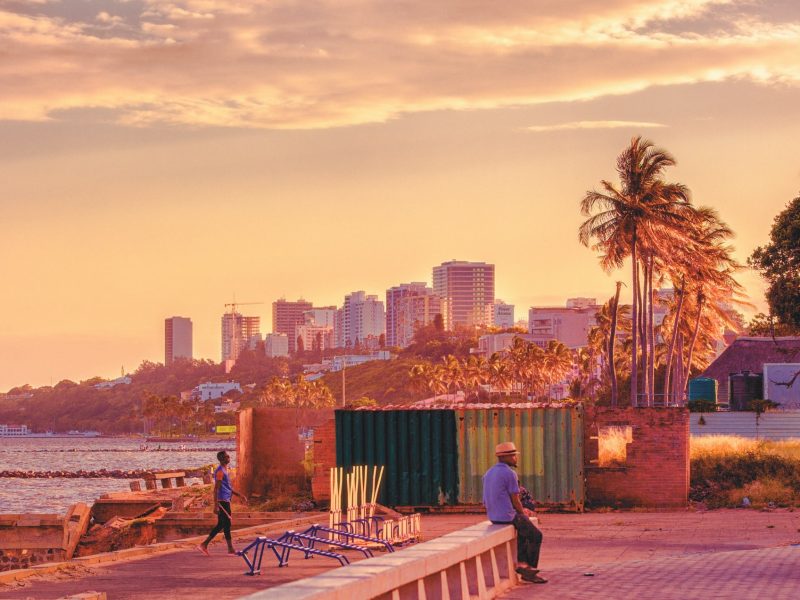 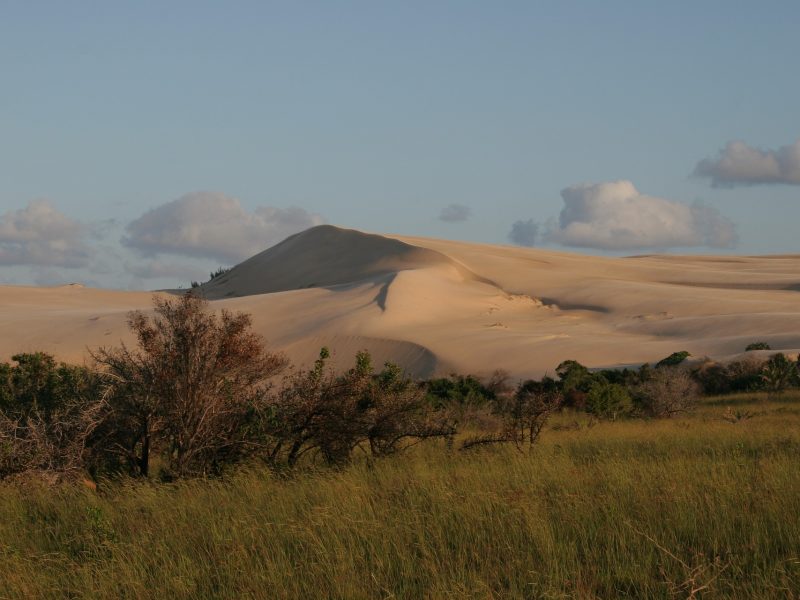