Tourists are attracted by the capital – Amsterdam, where there are not only rich cultural and historical monuments (Van Gogh Museum, State Museum of the Netherlands, Rembrandt House Museum and Anne Frank House).

The Hague, seat of the monarch and government, is famous for the architecture of the center and the miniature city of Madurodam; Rotterdam – the largest harbor in the world, shops and a modern panorama; Delft and Utrecht are the richest trading cities of the Netherlands in the 17th century. In the south, tourists are attracted by one of the oldest (Roman time) cities – Maastricht, the ancient village of Valkenburg, lying in the middle of a romantic landscape and the largest amusement park in the Benelux: Efteling.

Famous Dutch tulips are examined in the Keukenhof garden, mills – in Zaanse Schans and Kinderdijk. Tourists visit the traditional fishing villages of Volendam and Marken. Popular souvenirs from the Netherlands are tulip bulbs, Delft china and klomps (wooden shoes).

The Dutch rivers and coasts are popular with tourists.

The territory of the Netherlands is ruled by a temperate maritime climate. Winters across the country are mild, but with wet, rapidly melting snow and frequent frosts, turning the canals into icy mirrors. Summers are warm, but not sultry, with temperatures comfortable for walking. Precipitation falls all year round: cloudy weather, fog and rain are not uncommon here. Most often, rainfall falls on the Netherlands in August, the same month is considered the hottest.

The best time to travel is spring and early summer: it is warm, pleasant, and if it rains, it is much less frequent than in autumn. In winter, it is dank, cool and humid, therefore, the number of tourists on the streets decreases significantly.

Near the coast of the North Sea, the climate is milder; there are practically no sudden changes in weather. The farther from the coast, the stronger the seasonal and even daily changes in humidity and temperature. 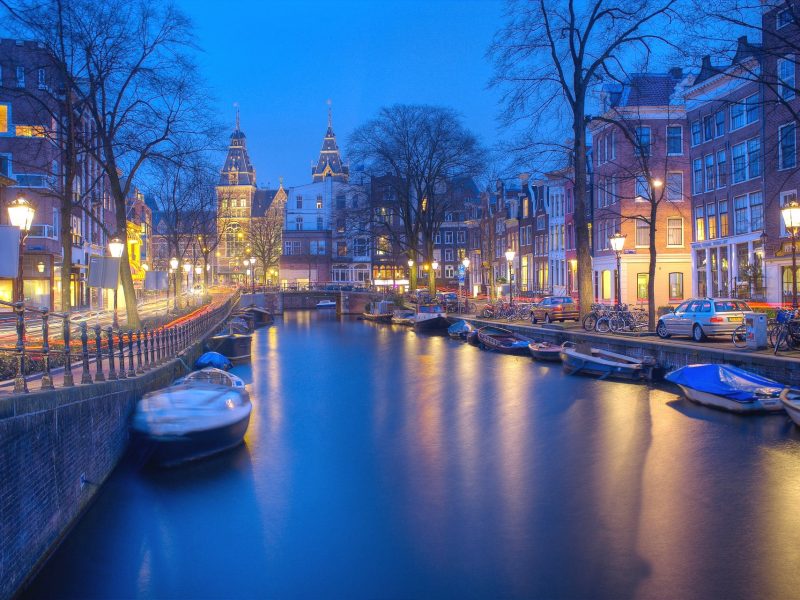 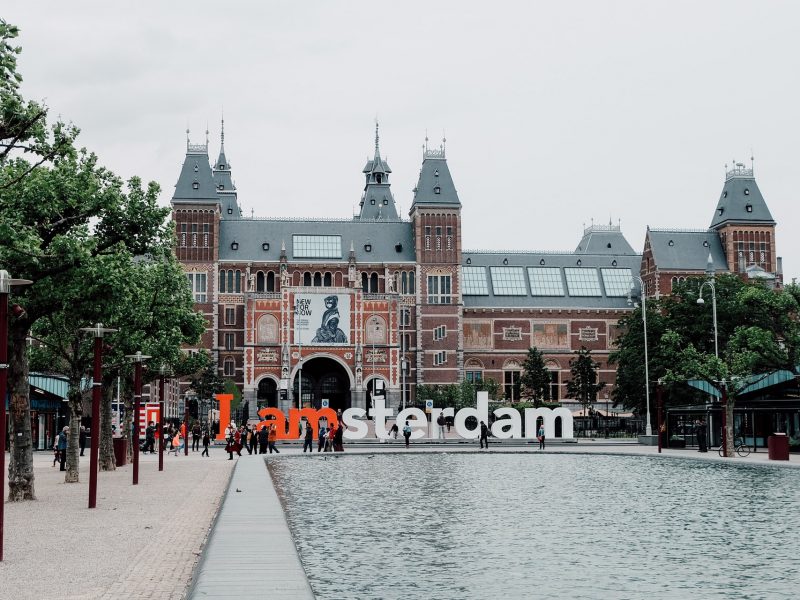 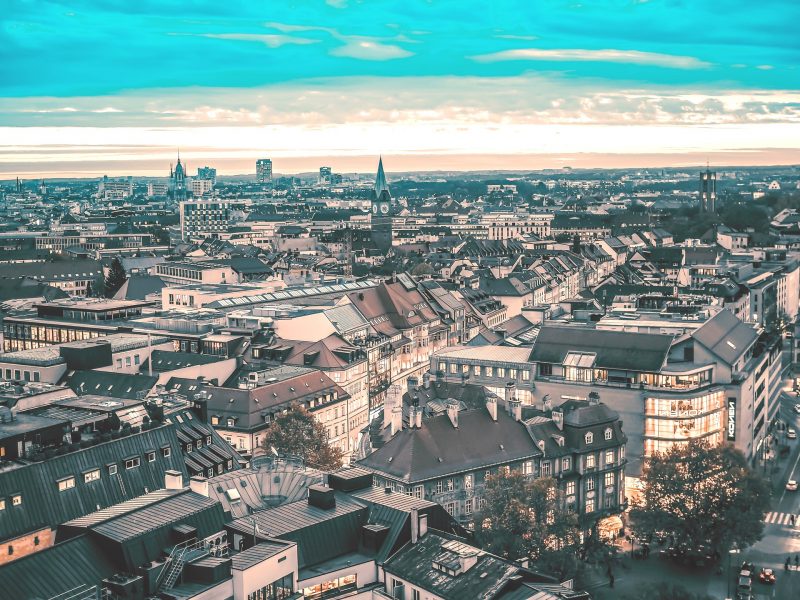 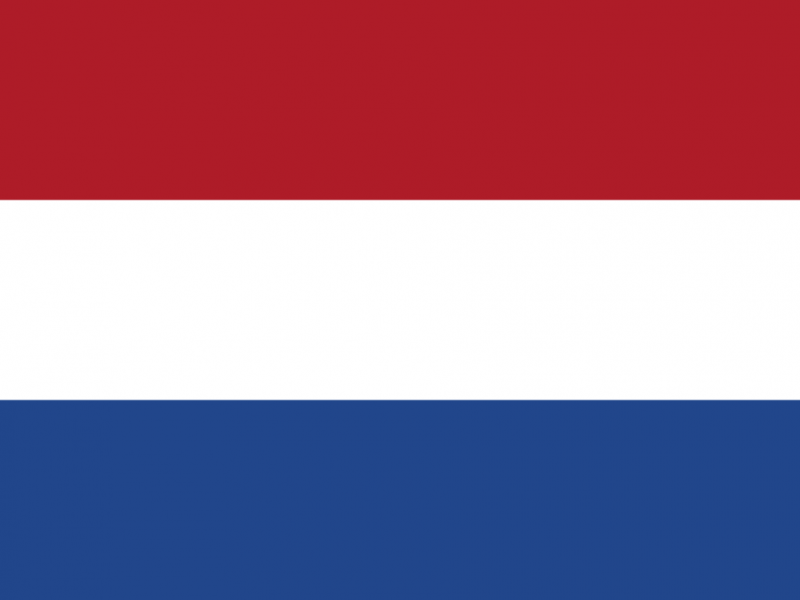 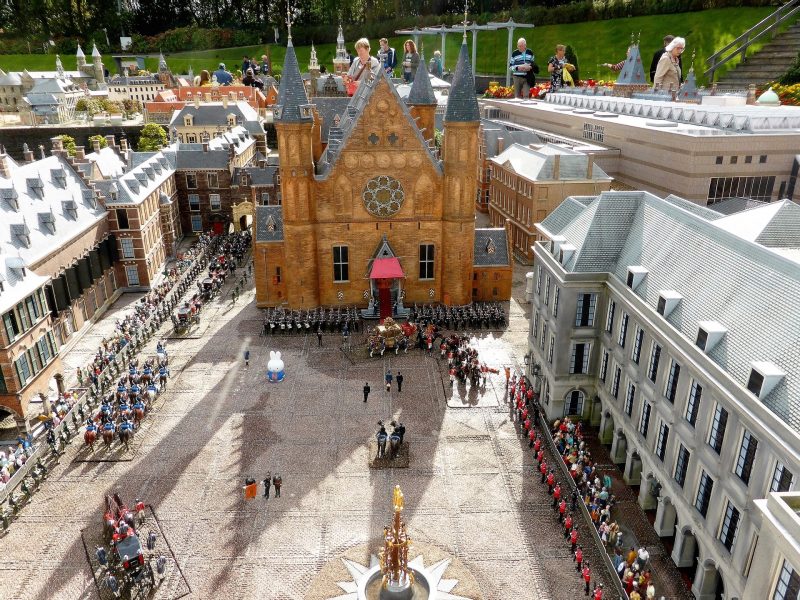 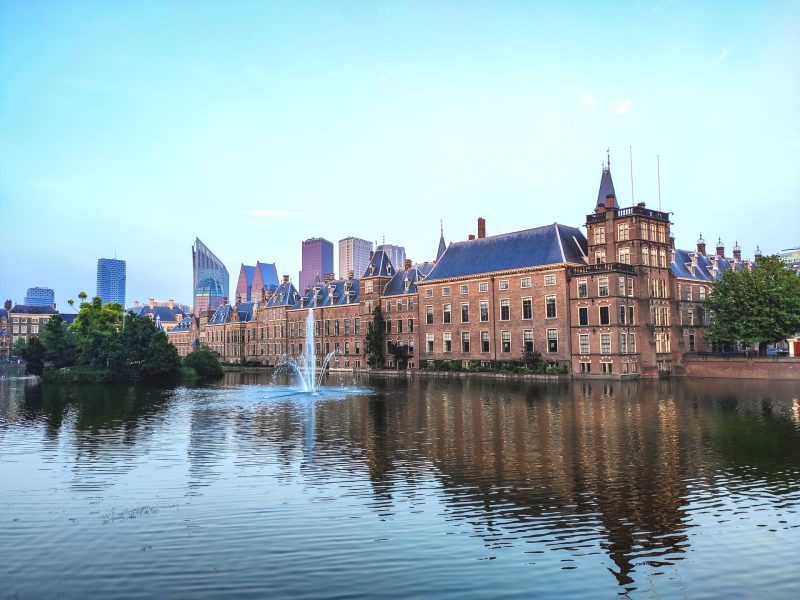 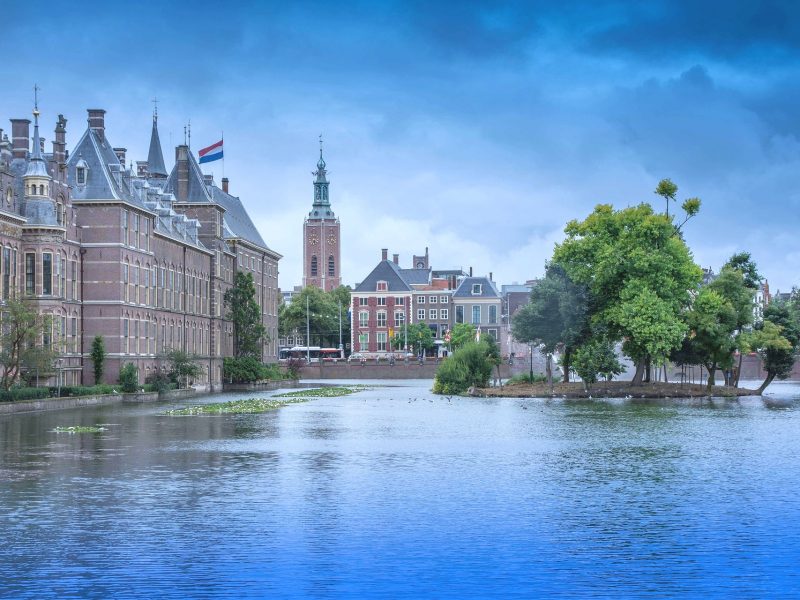 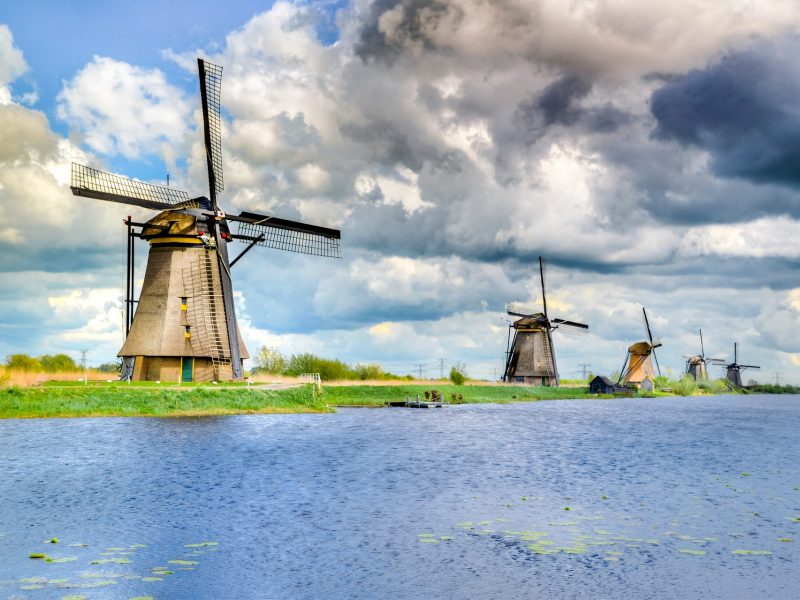 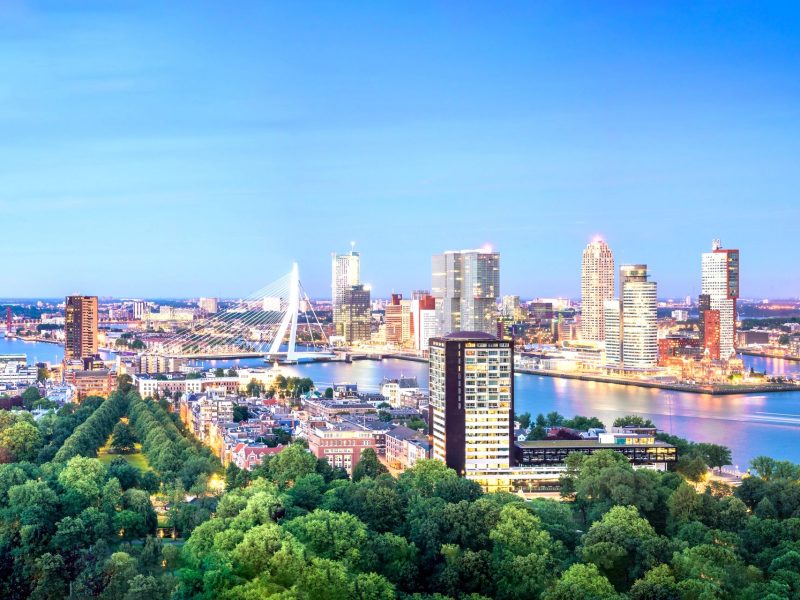 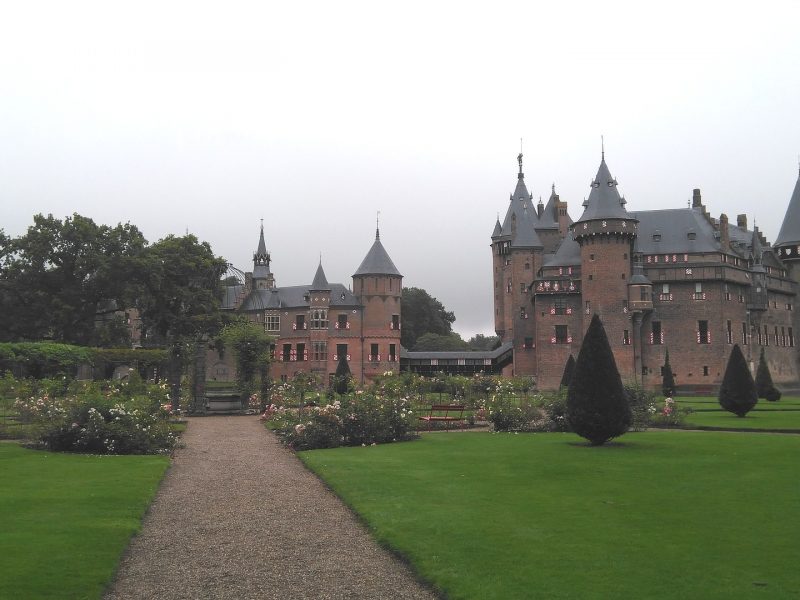 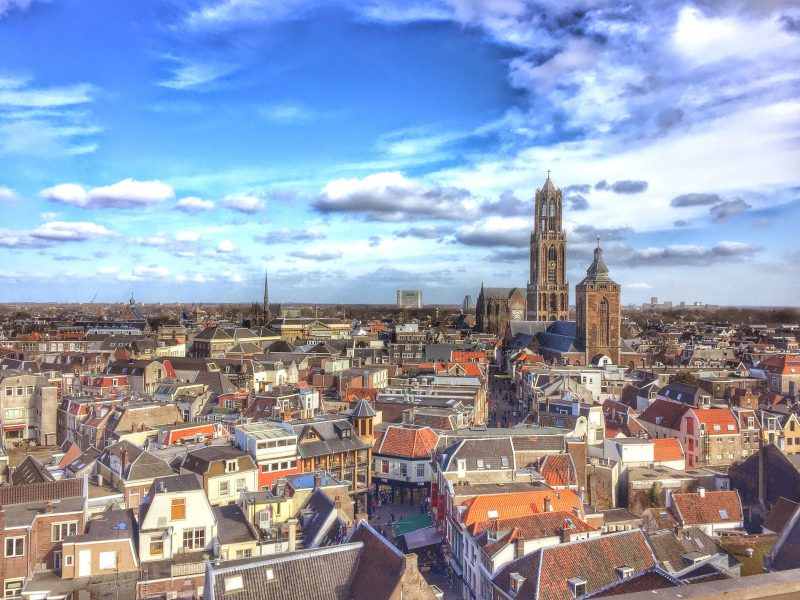 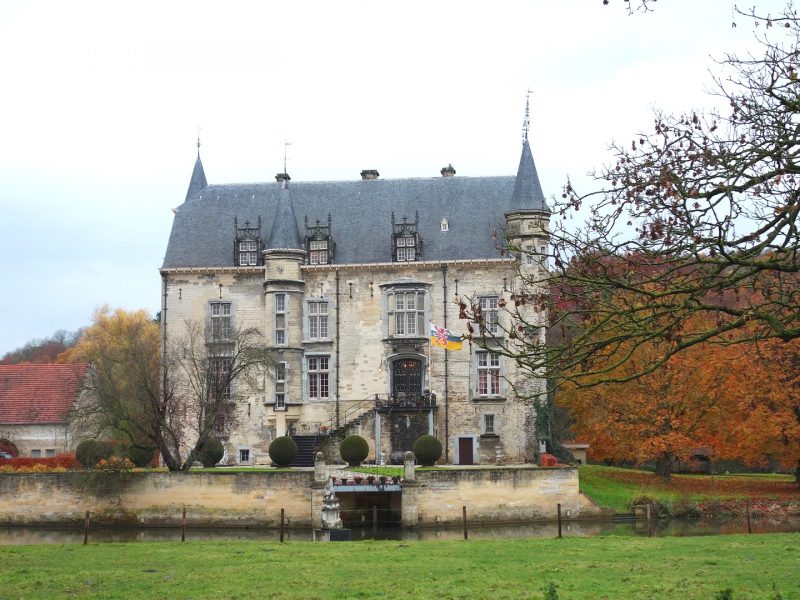 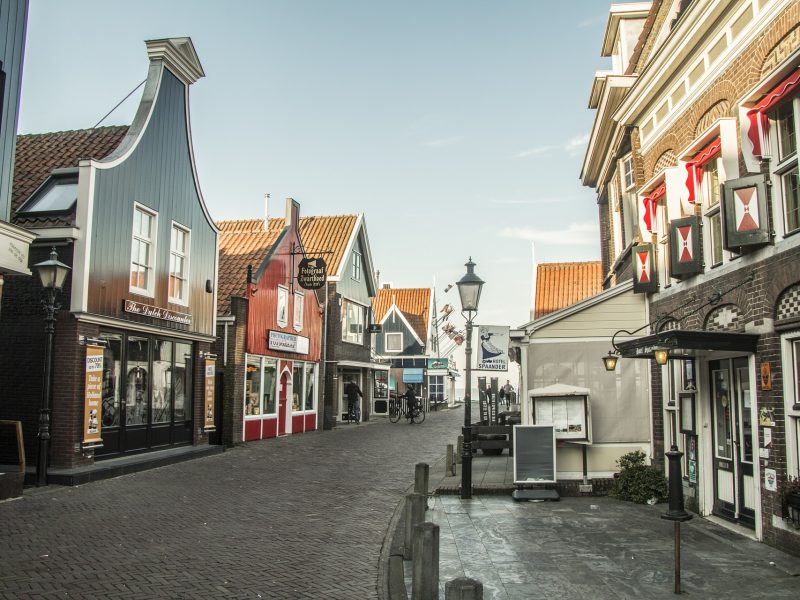 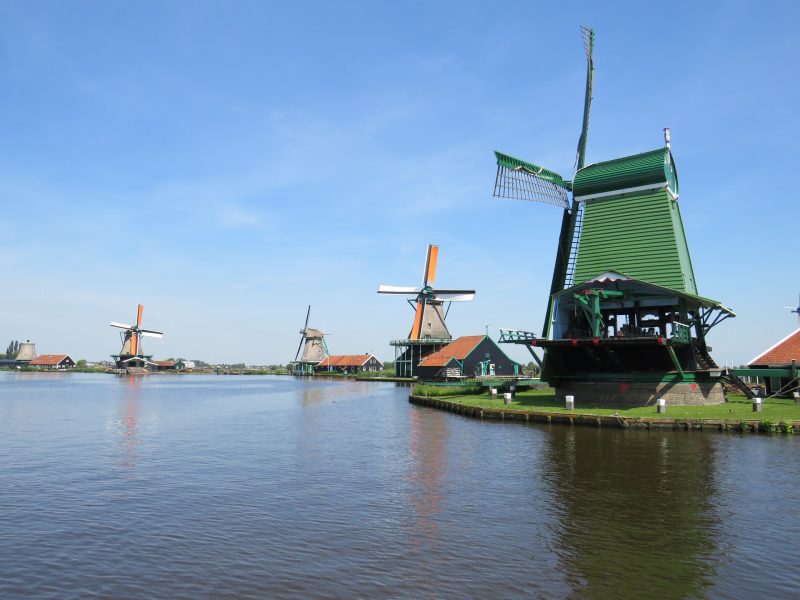