The homeland of the Vikings, Norway invites you to enjoy the harsh northern romance: sail on a fjord cruise, stand under the northern lights and take a walk in Oslo. National Parks, Troll Trail and great fishing.

For tourists, the country is interesting for its picturesque fjords and the most comfortable capital of Northern Europe, Oslo, excellent ski resorts and polar exotics, delicious and hearty cuisine, interesting museums and a great excursion.

The capital of Norway is Oslo, which has mixed the best features of the metropolis and the province. The attributes of the first are modern shopping centers, restaurants with simple but very tasty cuisine, and most importantly, a variety of cultural attractions: unusual architecture, museums and galleries. The province is reminded of the widest opportunities for recreation, traditionally considered suburban: local beaches and ski slopes are no worse than in specialized European resorts.

If your soul asks for geographic diversity, welcome to other Norwegian cities. One of the most recognizable is Bergen with the famous embankment of the medieval Bryggen quarter, art galleries and other attractions. All kinds of festivals are held here every year, most of the fjord excursions start from here.

Trondheim is a city of universities and technology. The most interesting – in the Sulciden and Bakkland districts with rows of cozy cafes, antique shops and boutiques of Norwegian designers. The main excursion gem is the Baroque Stifsgården, the largest wooden palace in Scandinavia. Another educational center is Stavanger, where there are not only institutes and laboratories, but also the country’s longest beaches, picturesque fjords and historical monuments of the Viking era.

Incredibly beautiful nature surrounds the town of Flåm in the valley of the same name. On the site of the majestic glaciers, there is an open-air museum and unforgettable walking and train routes along the arms of the Sognefjord – the second largest in the world.

The Flåm area is the best setting for the famous Viking festivals in the valley.

Narvik beyond the Arctic Circle attracts extreme sportsmen, Ålesund is the embodiment of the elegant Art Deco style, the “gateway to the Arctic” Tromsø is known for its breathtaking landscapes, illuminated by the midnight sun and the northern lights. For fans of downhill skiing, the resorts of Hemsedal, Hafjell, Kvitfjell, Trysil, Holmenkollen and Geilo are open.

The coastal areas have a temperate maritime climate (in the far north – subarctic). In the interior regions, especially in mountainous regions, the climate is continental – hotter in summer and colder in winter. January temperature – from +2 ° C in the south-west to -12 ° C in the north, July – from +15 ° C to +6 ° C, respectively, although sometimes the air warms up to +25 ° C even in the north. 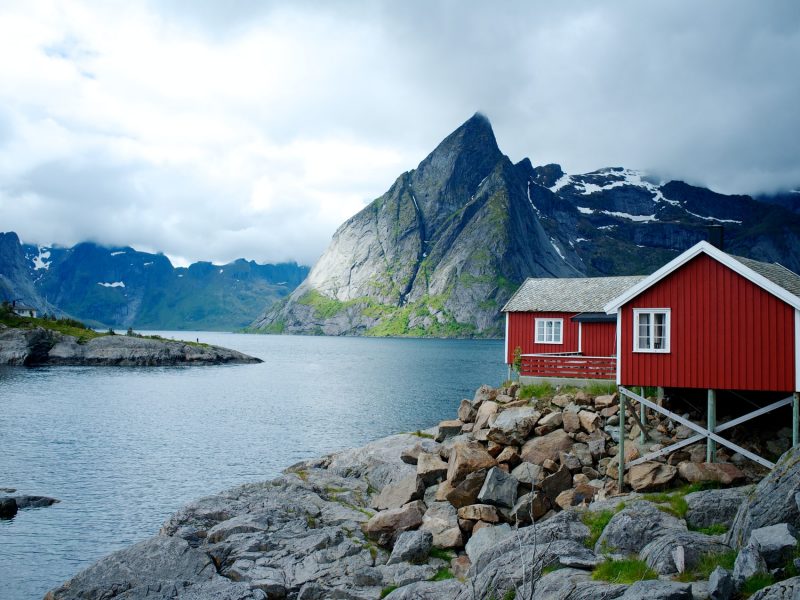 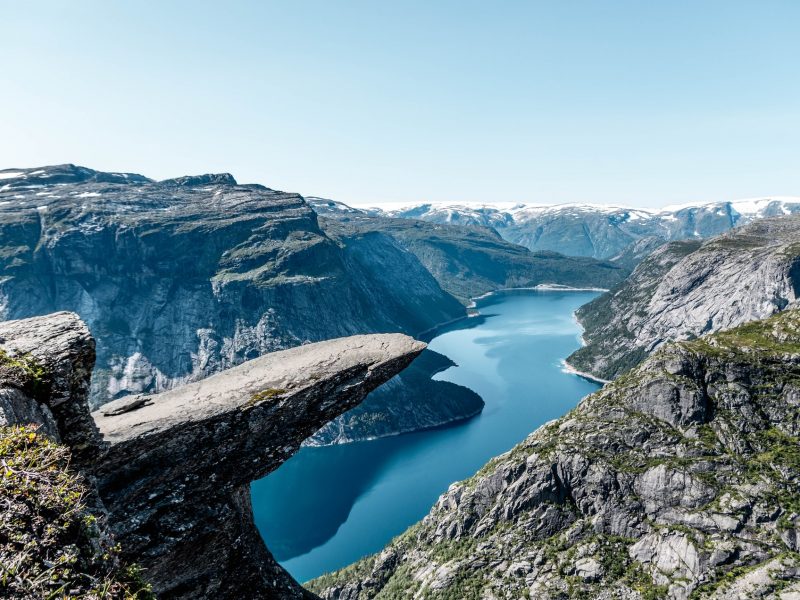 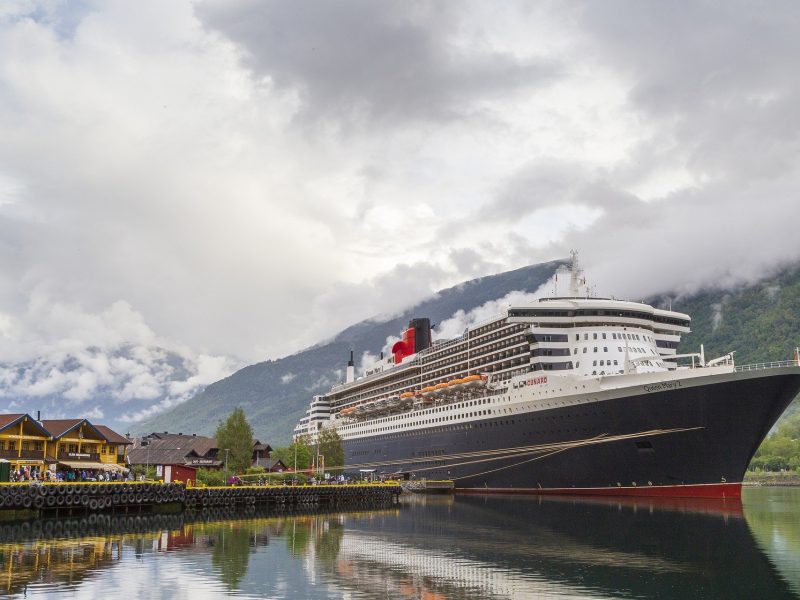 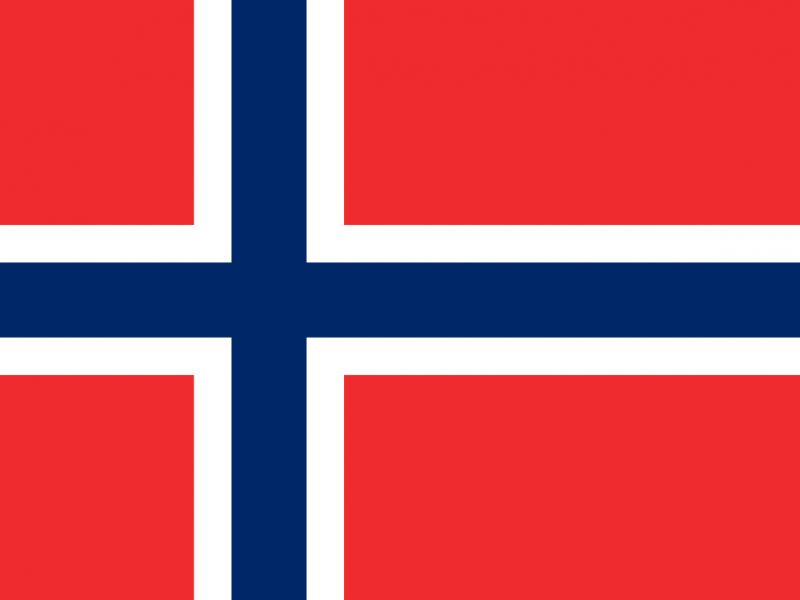 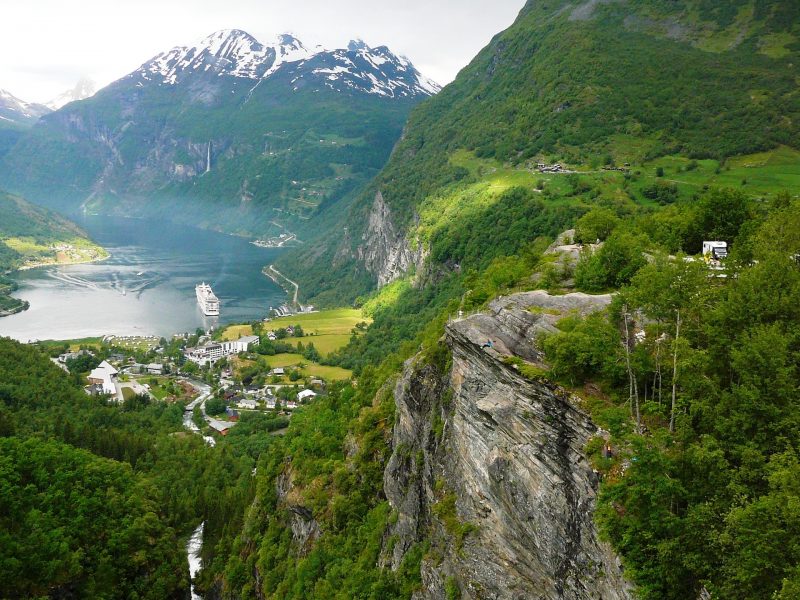 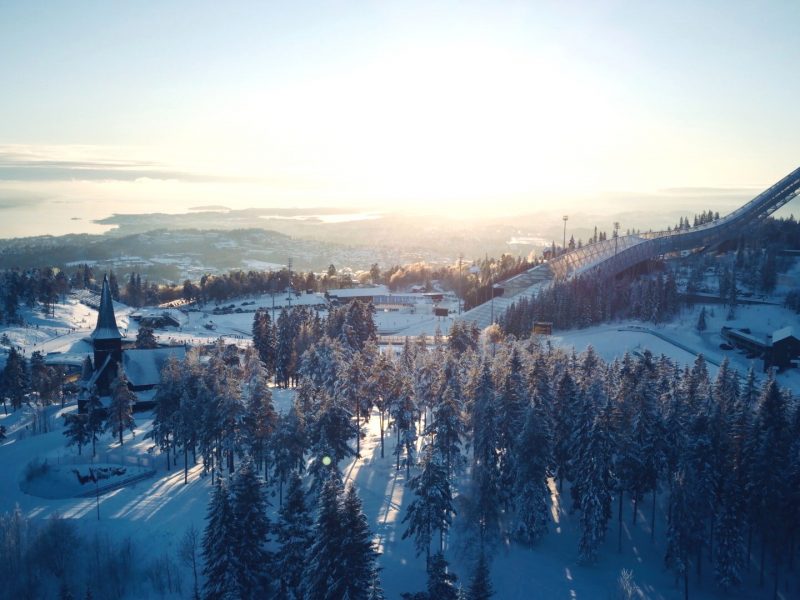 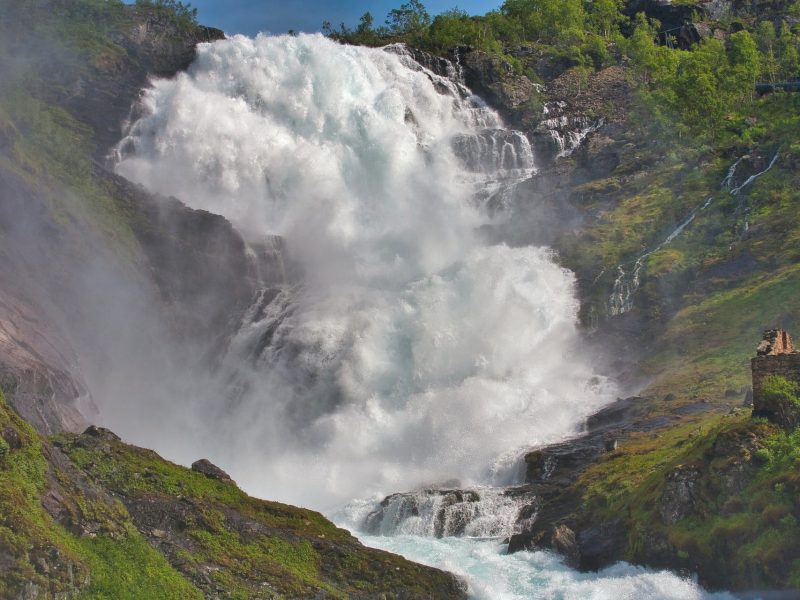 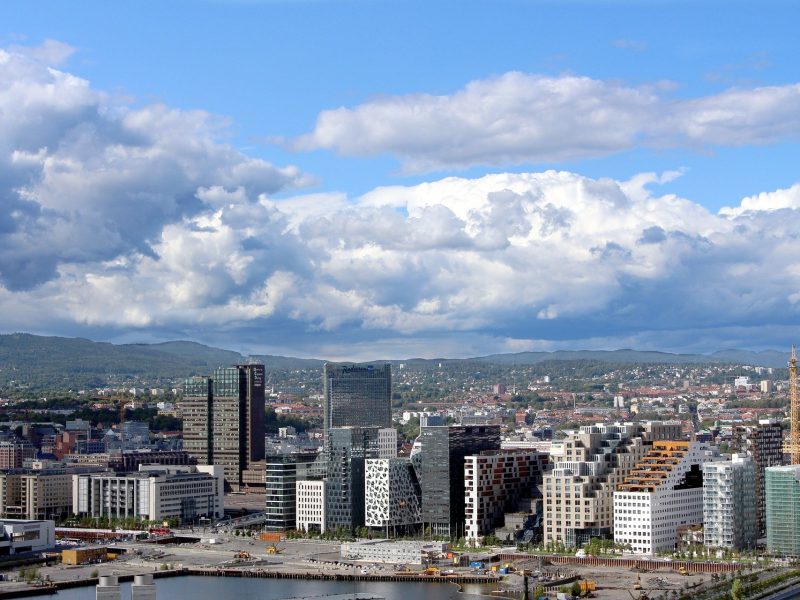 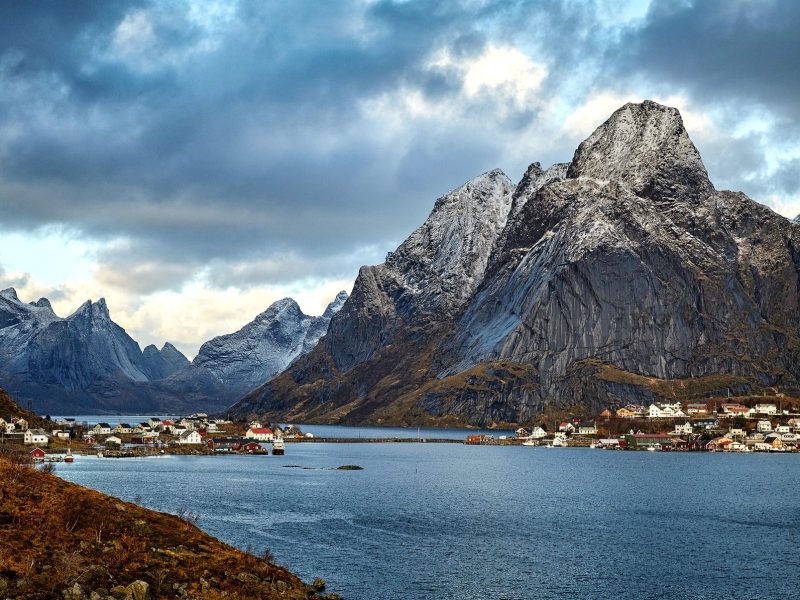 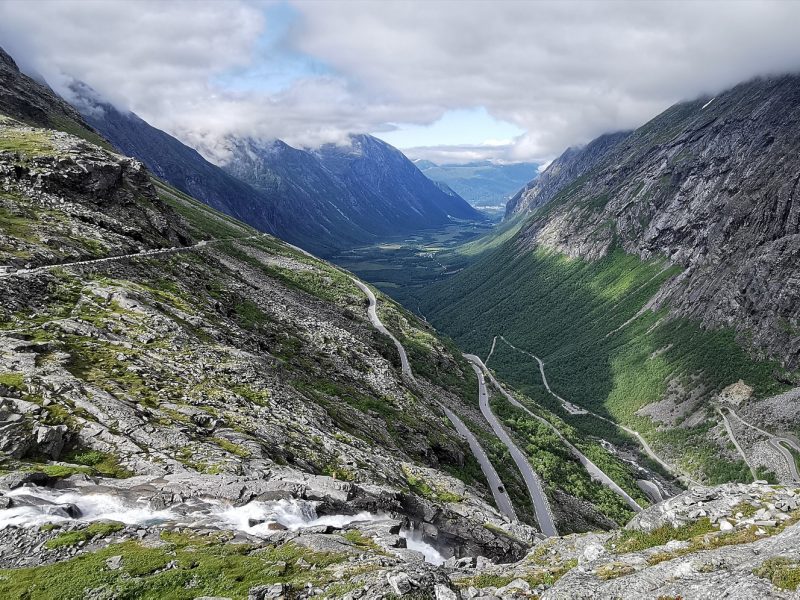 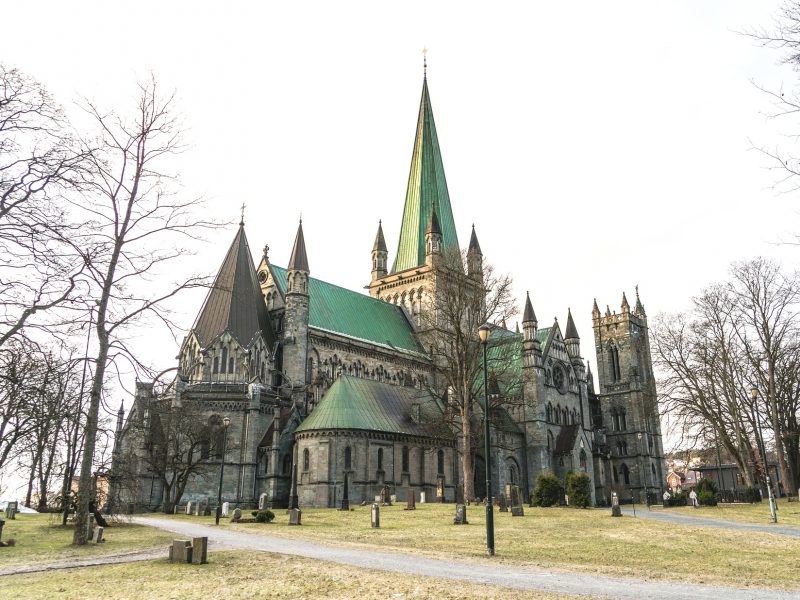 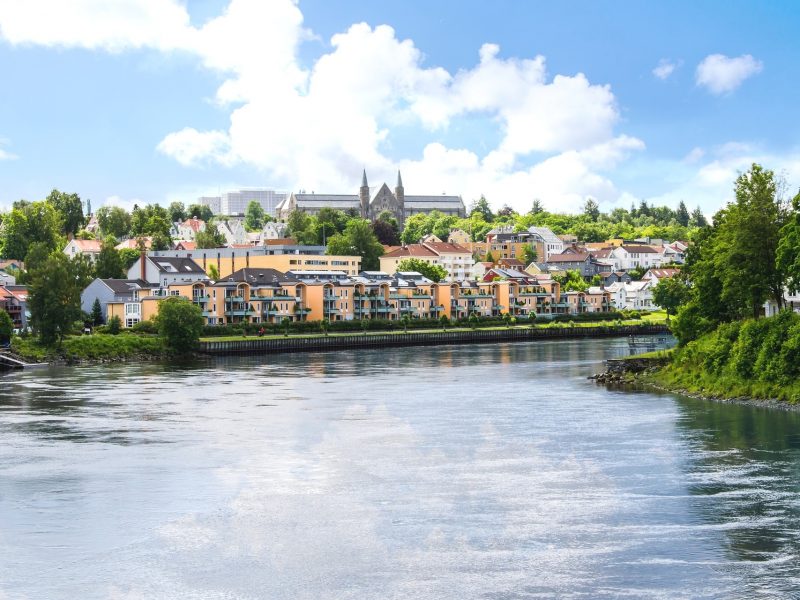 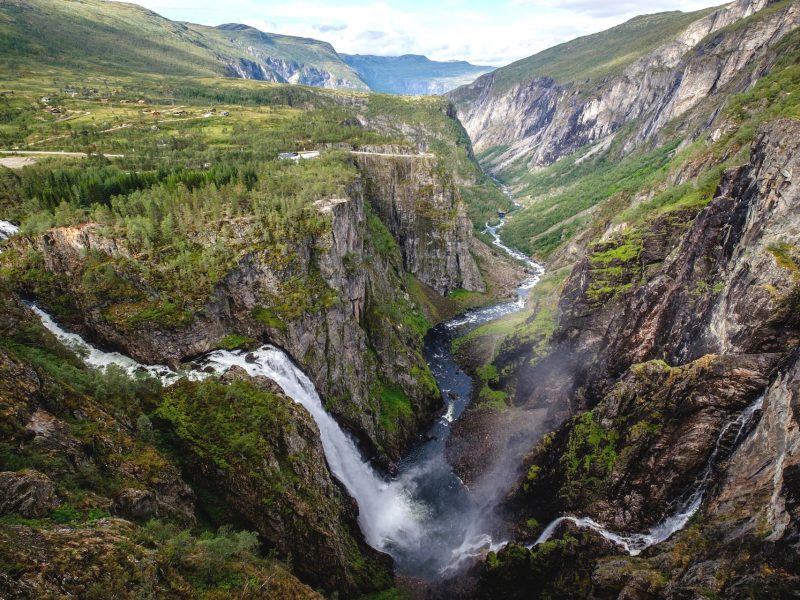