The Republic of Panama is an unusually beautiful and hospitable country located between the Caribbean Sea and the Pacific Ocean.

Panama’s main attraction is its unique nature. The picturesque beaches of Bocas del Toro, San Carlos, Nueva Gorgona, Bastimento with their white sand are perfect for both leisurely family swimming, and for surfing or underwater fishing. Hikers should definitely visit Boquete, Cerro Punta, Soberania National Park and climb the Baru volcano. Another popular tourist destination in Panama is visiting local Indian tribes, who have managed to maintain their authentic culture and familiar way of life.

The Panama Canal is one of the most popular destinations in Panama. An amazing creation of human hands was officially opened in 1920, although the first ideas for such a construction appeared in the 16th century. There are many tourist excursions on the Panama Canal, the best place for observing ships is at the walls of the Miraflores locks.

Baru Volcano. The highest point of Panama is the dormant Baru volcano located in the west of the country. Its height is 3474 meters above sea level. Weather permitting, you can see the Caribbean Sea and the Pacific Ocean from the top of Baru.

Bocas del Toro town. On the territory of the capital of the province of the same name, the city of Bocas del Toro, there are many hotels, restaurants and entertainment centers. But it is popular due to the fact that from here it is easy to get to the famous Panamanian archipelago. On the islands of the archipelago, tourists go for diving, surfing, and deep diving.

Panama Viejo is an ancient city built in 1517, today it is part of Panama City. Panama Viejo constantly had to defend itself against Indians and pirates, until in 1671 one of these attacks ended with the almost complete destruction of the city. Today, the ancient quarters of Panama Viejo are open to all comers.

Islands of the San Blas Archipelago The extraordinarily beautiful San Blas archipelago is only half an hour by boat from Panama City. It is home to the Guna/Kuna Indians who managed to preserve the economy and culture independent of Panama. People come to San Blas to go diving, fishing, see the daily life of the Indians, or just relax on the cleanest local beaches.

The town of Boquete in the valley of the Caldera River is the small town of Boquete. Tourists from all over the world come here for a wide variety of vacations. In Boquete, you can go fishing, horseback riding in the jungle, visit coffee plantations, as well as rafting down the river in kayaks or inflatable rafts.

Comarca Guna/Kuna Yala beach is one of the most popular beaches in Panama. Located on an archipelago in the Caribbean. It is inhabited by the Kuna Indians who rent out houses and prepare food for tourists who want to plunge into a real “wild” vacation. The cleanest sand and clear waters of the coastline make Komarka Kuna Yala ideal for families.

Taboga Island in the Gulf of Panama near Cape Brujas is the famous Taboga Island. Here you can relax on the beach, visit a miniature church of the 17th century, as well as admire an impressive array of rainforest or watch a colony of brown pelicans. For lovers of outdoor activities Taboga offers underwater or ocean fishing, overnight stays in tents on the neighboring islands or kayaking.

Centennial Bridge. To reduce the load on the Bridge of the Americas, the Century Bridge was opened in Panama in 2004. At the moment, this structure is the main bridge over the Panama Canal. The original engineering structure of the bridge makes it a popular tourist attraction, and the structure looks especially attractive in the night lights.

Precipitation falls up to 3500 mm per year in the central regions, and up to 2000 mm on the coasts. A relatively dry season lasts from December-January to mid-April, rainy – from mid-April to December (maximum – from May to December). Rains are more intense in the foothill areas of the Caribbean coast, slightly less precipitation falls along the Pacific coast, where most of the large settlements are concentrated. 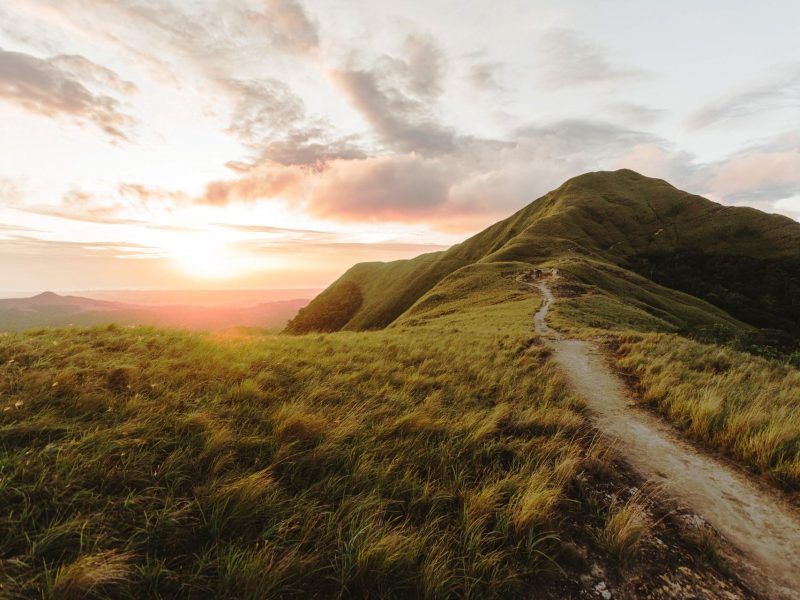 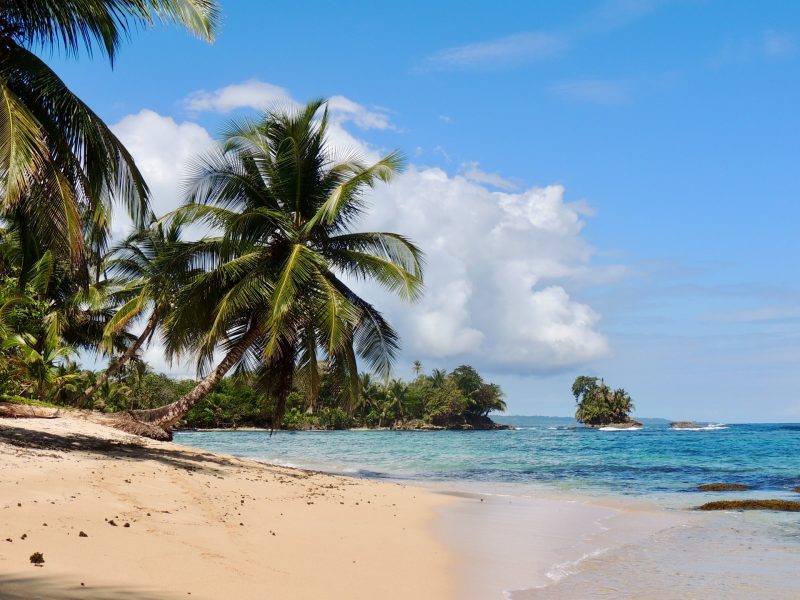 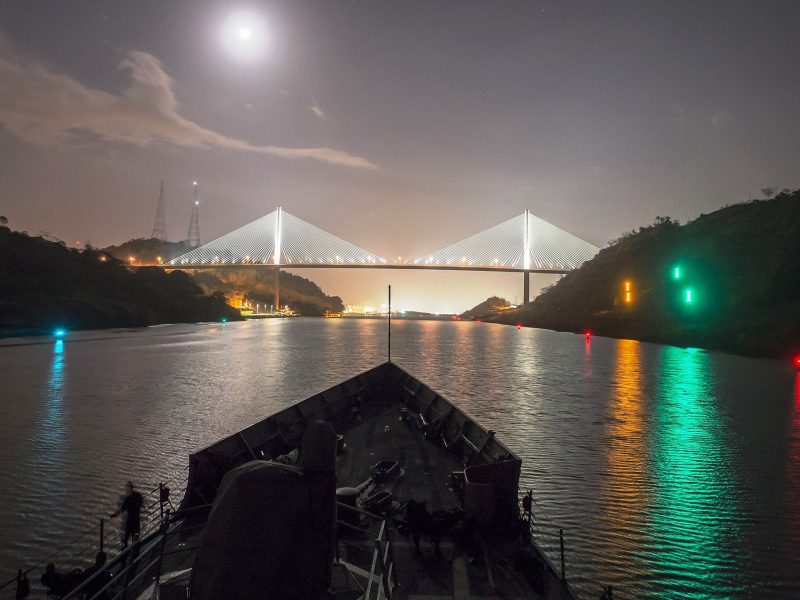 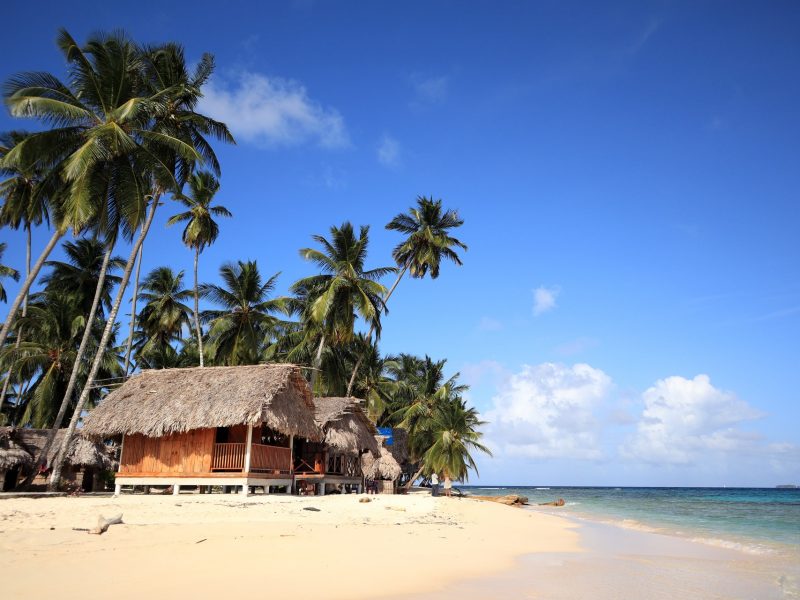 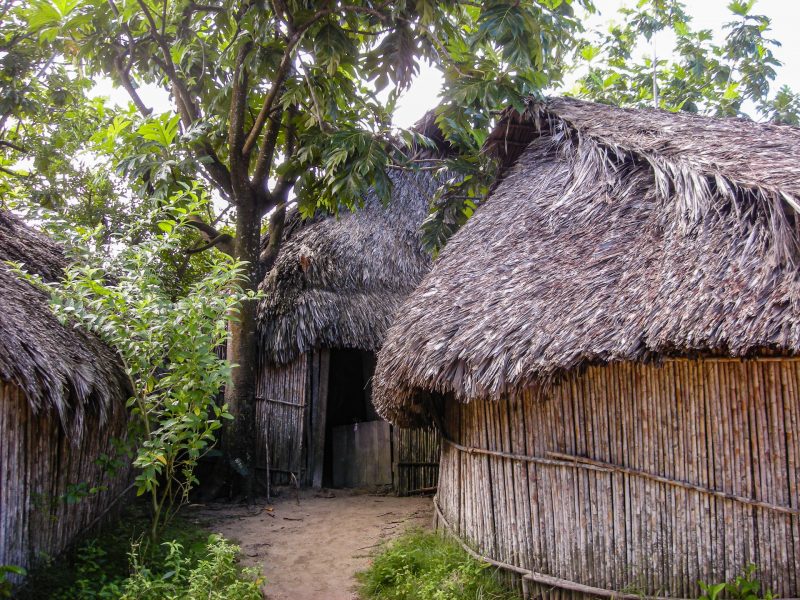 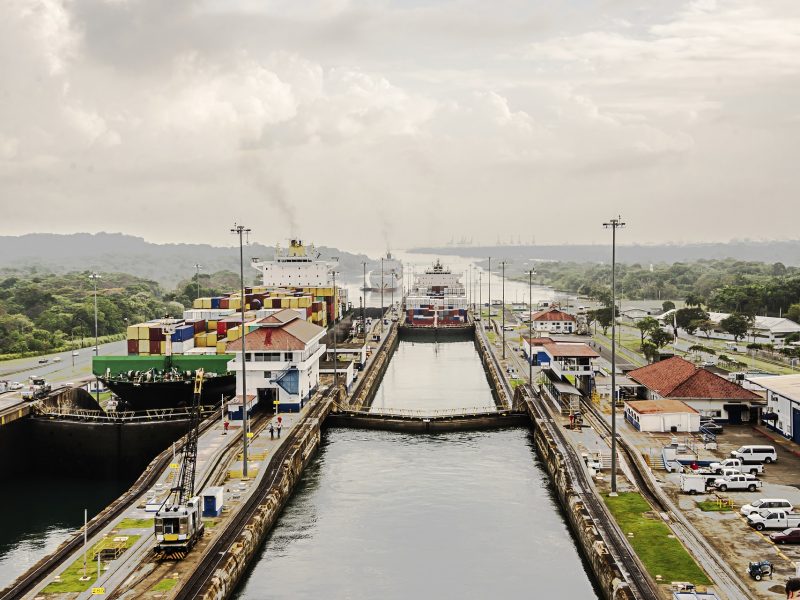 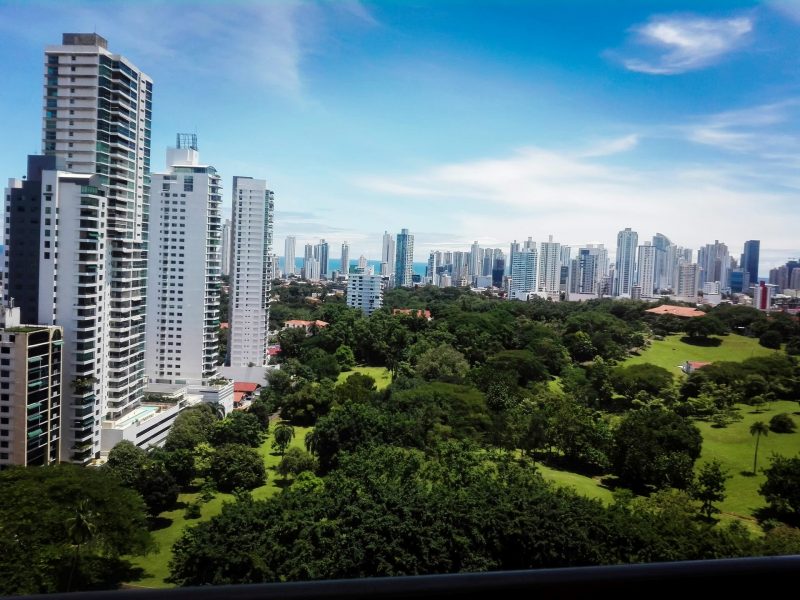 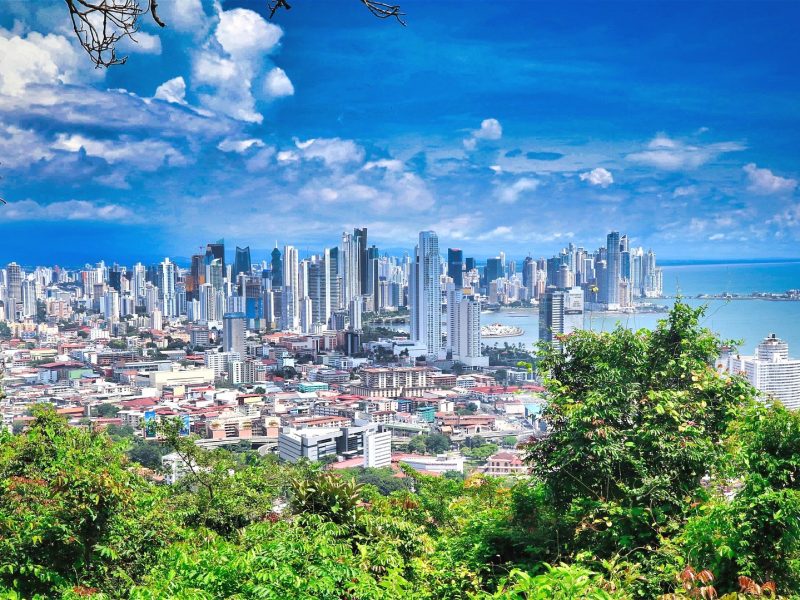 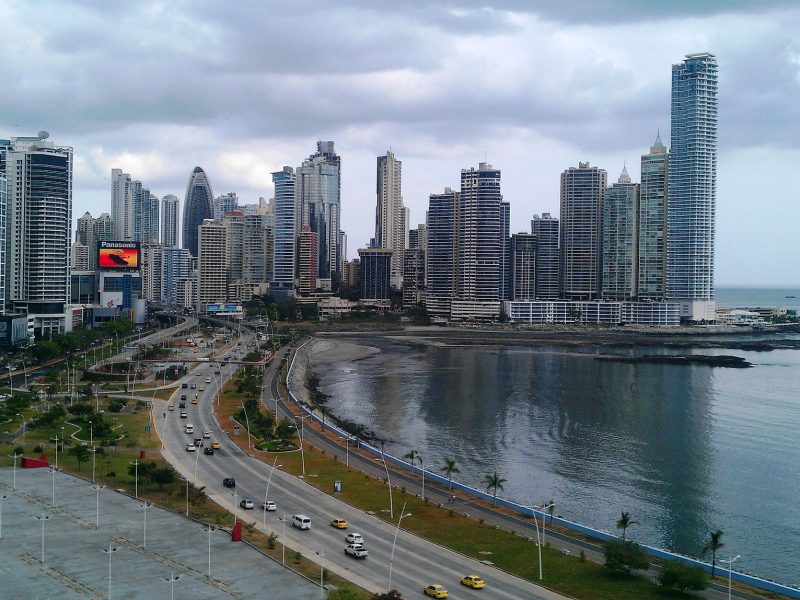 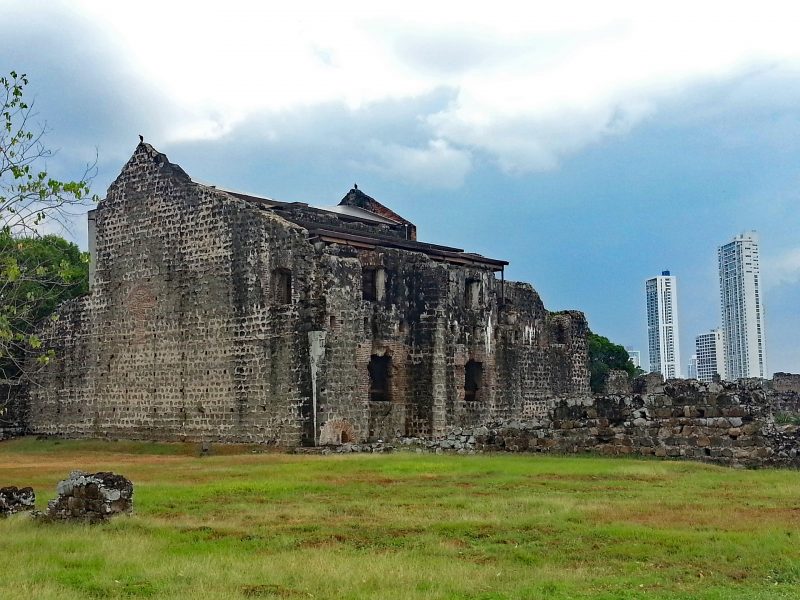 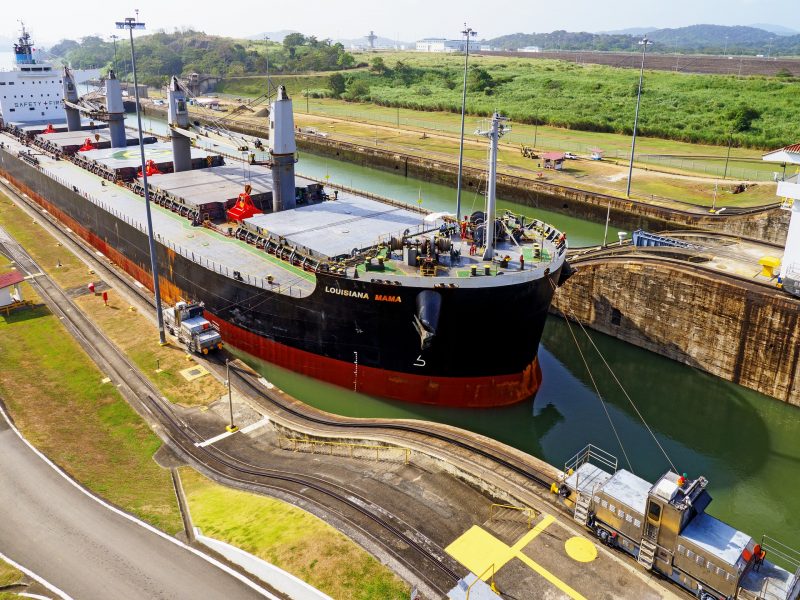 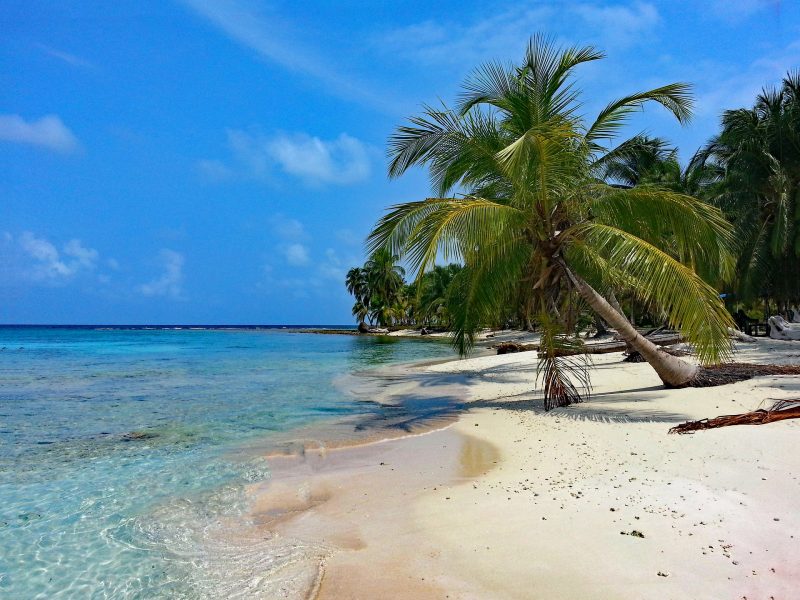 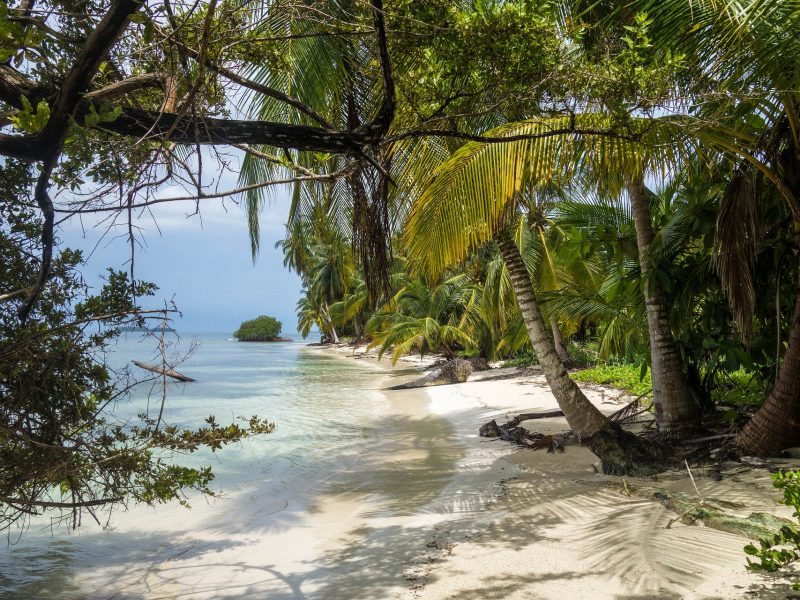