Other languages – Portuguese, Aymara and others

In the shadow of the promoted Brazil and Argentina, Paraguay is nevertheless popular among travelers: they come here to enjoy the stunning nature of the tropics and subtropics in the vastness of national parks, feel the mixture of Spanish and Indian cultures and appreciate the South American contrasts: pompous “casas” and “palacio” next to with slums, craft shops side by side with mirrored megamalls, cathedrals next to shaman huts.

A trip to Paraguay usually starts from the capital – colorful Asuncion, which will soon celebrate its 500th anniversary. It is easy to notice typical Spanish features in the city’s appearance: wide streets diverging from spacious squares, a large number of parks and fountains.

The outskirts of the capital

Within a radius of 100 km from Asuncion, there is a substantial number of towns and villages that are part of the Central Route, actively advertised by the national tourism office. The first step is to visit the center of the country’s music industry, Luque, where all kinds of national string instruments are made. Jaguaron is famous for its Franciscan missions, San Lorenzo is famous for its ancient church with amazing carved wood interiors (some of the richest in South America), and the village of Paraguari for colonial buildings from the 18th century.

People come to Aregua to relax on the shores of Lake Ypacaraí and buy ceramics, in Itaugua they buy nyanduti lace, and in Piribebuy they admire the Virgen la Mirakles church and taste the best chacha. Trinidad is the largest missionary center in Paraguay, with Jesuit missions and historic churches from the 18th and 19th centuries to visit.

Eastern Paraguay is a real paradise: rivers, dams and reservoirs, waterfalls and lush tropical vegetation. The staggering wealth of South American nature is best represented in the national parks of Ybycui (relict rainforest) and Cerro Coro (dry rainforest and savannah). Fortin Toledo Reserve is known for its ecosystem of dry forests and savannas, inhabited by the rarest species of animals. The region’s man-made landmarks are the world’s largest dam, Itaipu, 200 meters high, and the 65-kilometer-long Yacyreta Dam. If you want to know more about the history of these places, come on excursions to Ciudad del Este.

Chaco is a stern and beautiful land. In the humid Lower Chaco (the first 350 km west of Asuncion), travelers visit historic settlements of Mennonite Germans, bird-watching, and explore national parks. In the arid Upper Chaco, it is worth seeing traditional Indian settlements, the National Park, and the many large cat sanctuaries.

In the eastern part of the country there is a tropical climate, in the western – subtropical. In January (that is, in the middle of the Paraguayan summer), the temperature ranges from +25 to +34 ° С, on the plains of the chacos there are hot days up to +45 ° С. In July, the thermometer shows +20 … + 25 ° С during the day and +14 … + 16 ° С at night, but the weather is unstable: warm Atlantic winds collide with cold air currents of Antarctica, and the temperature is unpredictable: then +5 ° С, then +35 ° C. 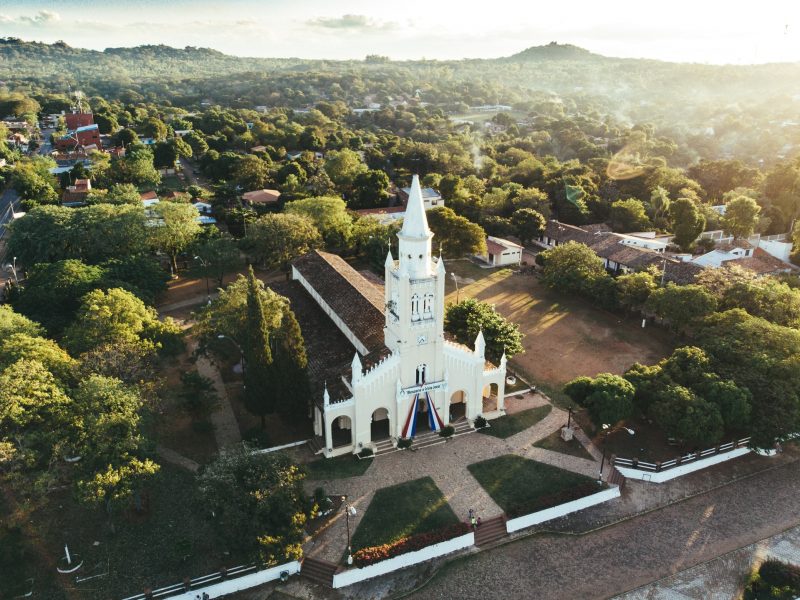 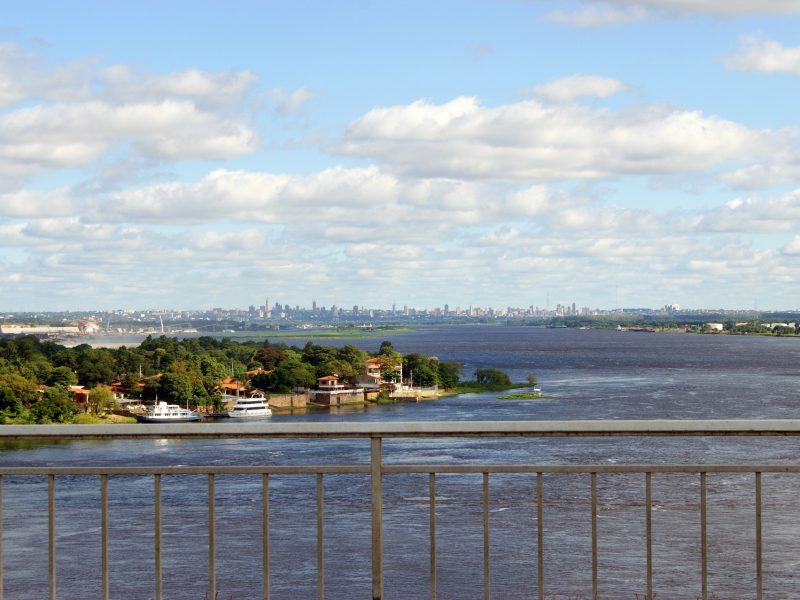 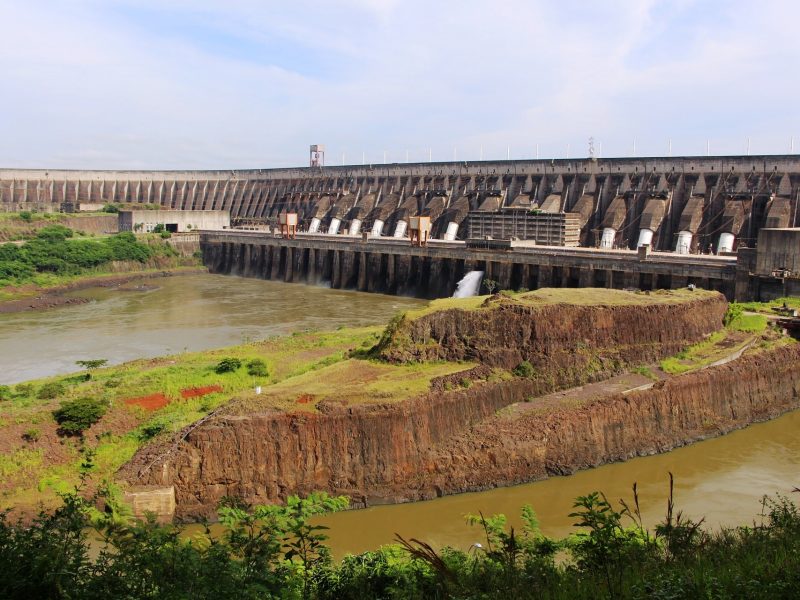 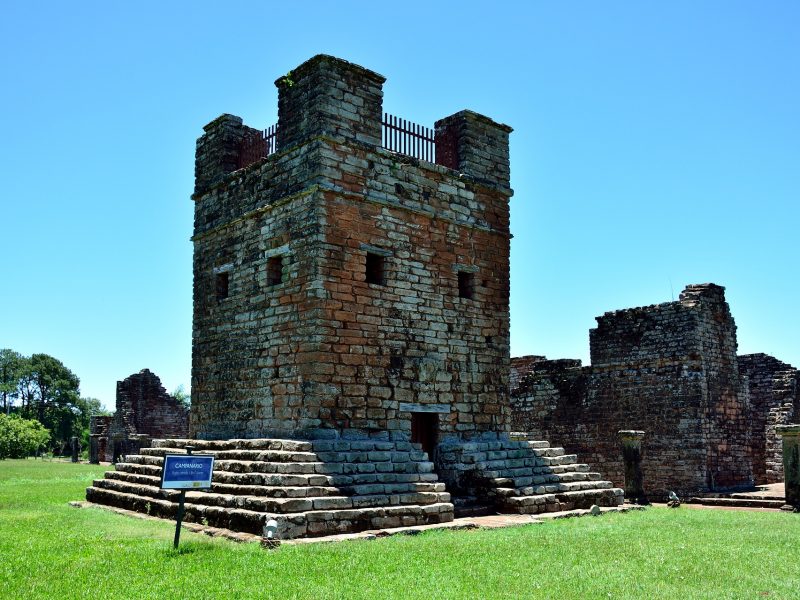 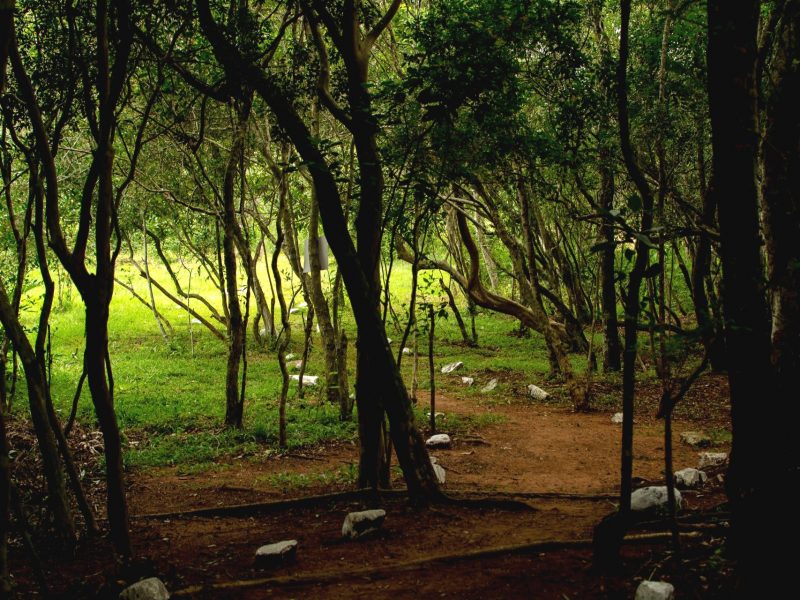 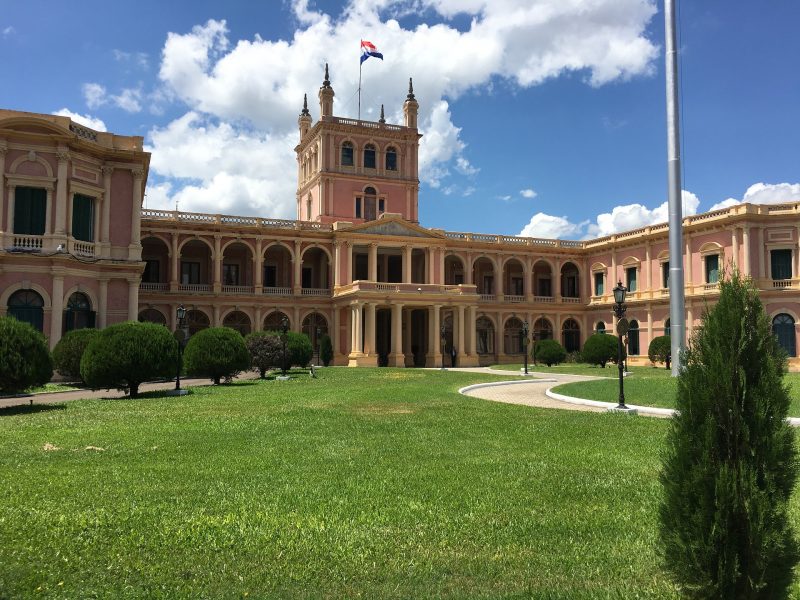 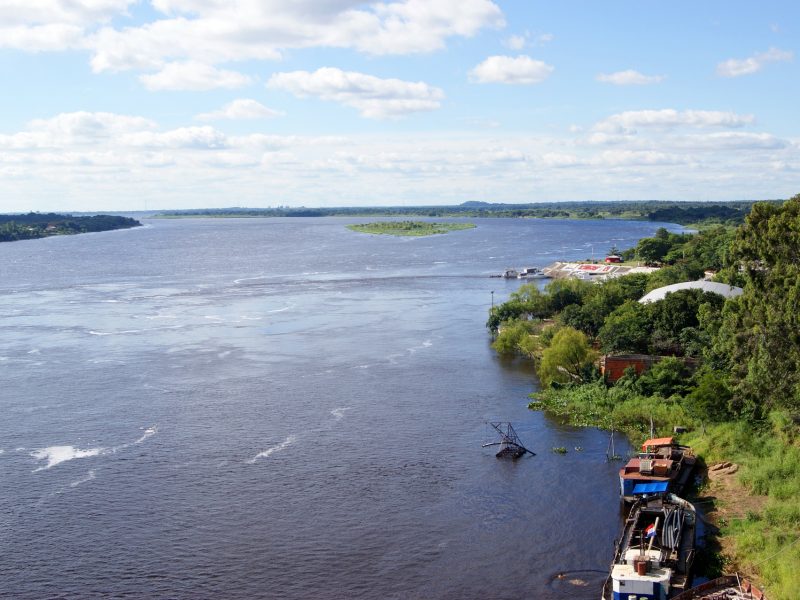